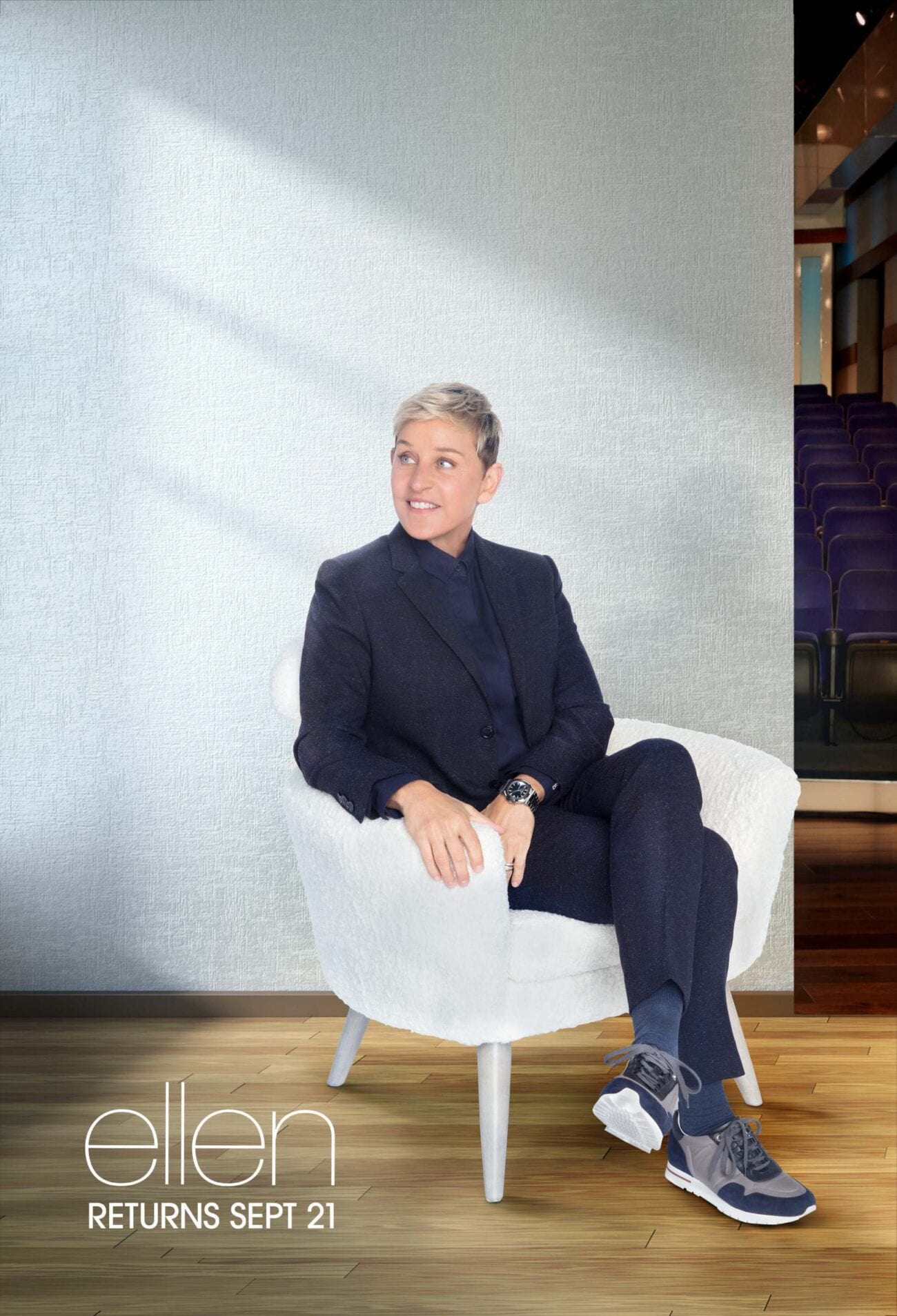 Here’s the inside of “mean” Ellen DeGeneres’s house

Before her show’s summer hiatus, Ellen Degeneres’s $27 million mansion in Montecito, California, became the filming location for The Ellen Degeneres Show during the early days of the pandemic. On the show, the host likened her at home quarantine to being in jail. 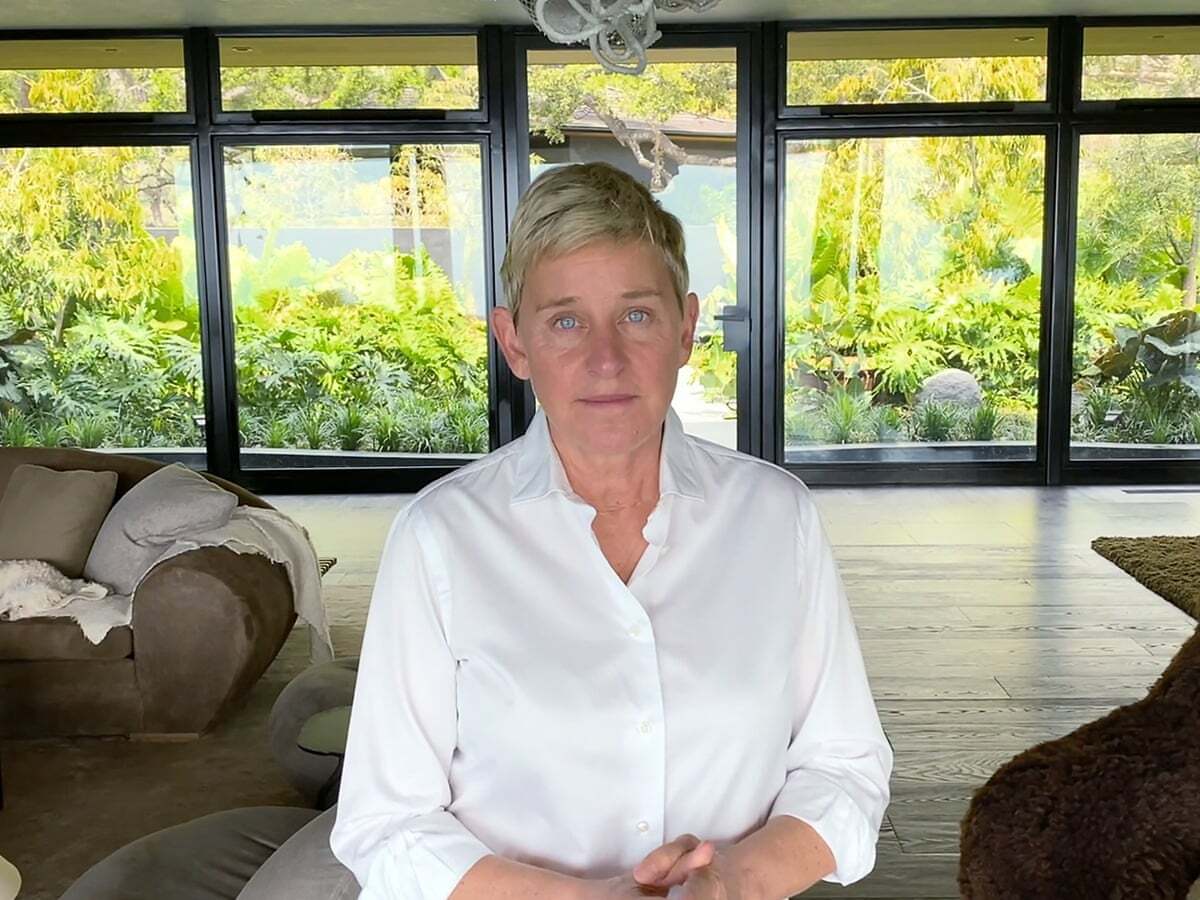 Degeneres’s $27 million Montecito mansion sits on an impressive 8.24 acres of land overlooking the pacific ocean. For those not from California, Montecito is a beautiful small town in Santa Barbara filled with massive estates & mansions like Degeneres’s.

Degeneres & her wife Portia de Rossi bought the mansion in early 2019. It was listed for $40 million the year before and then lowered the asking price to $35 million before it was sold to Degeneres & de Rossi.

Her house includes five bedrooms, ten bathrooms, multiple living rooms, and dining areas, and a massive kitchen. Degeneres’s property has a guest house and provides visitors with a private cabana, two bedrooms, an office, and a private kitchen. 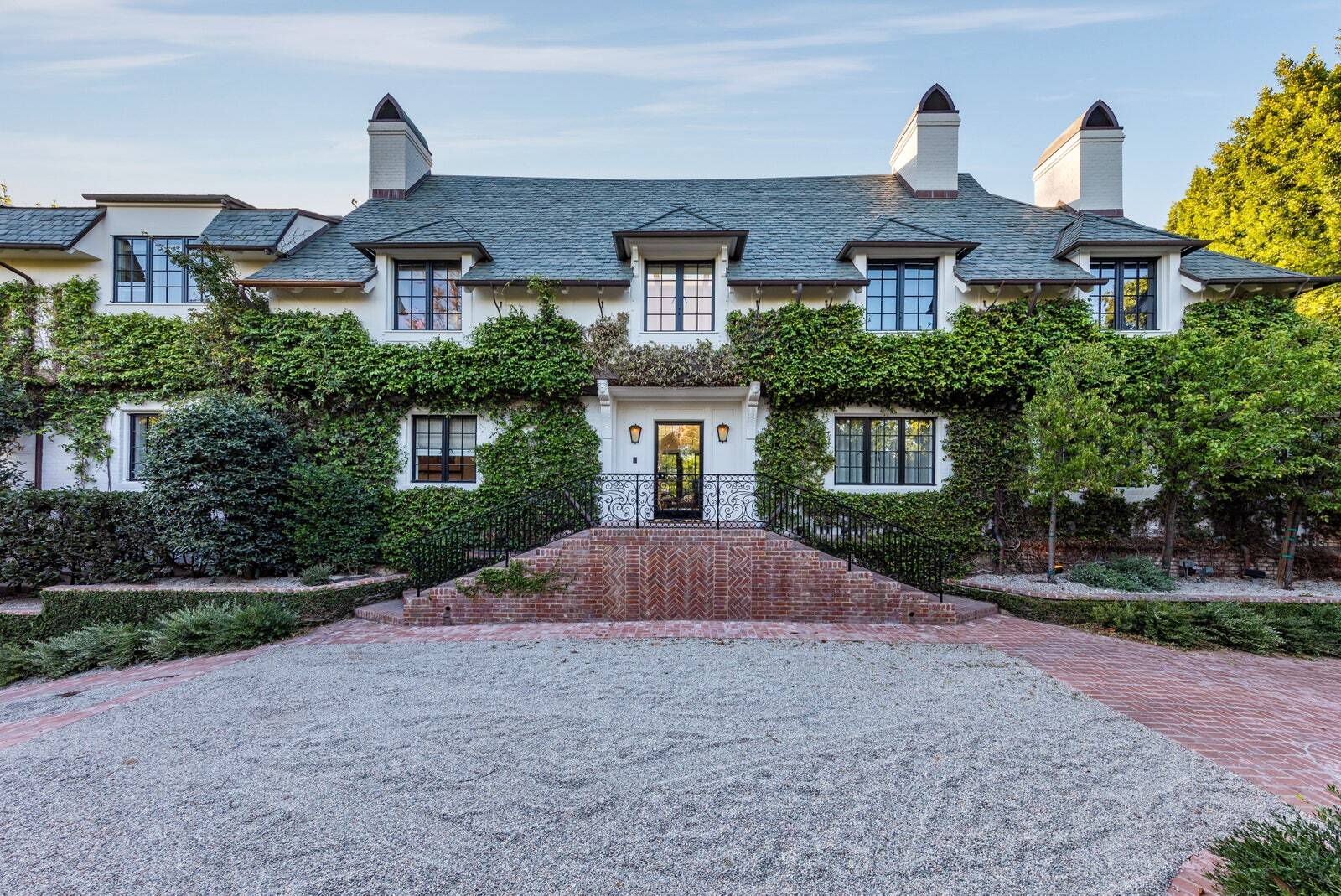 In such a large space, decorations, artwork, and plants fill the Balinese-styled mansion to create its homey feel. It has bamboo ceilings, flamed-black limestone, and dark oak floors.

The house’s biggest room is the living room, also the filming location for the quarantined episodes. Fans would quickly notice the oversized brown couch Degeneres has been hosting from and behind her the massive windows that view to a beautiful backyard filled with foliage.

Dark furniture is a theme in the home. Besides the brown sofa, there are dark tables & chairs accented with gray rugs & pillows. The most breathtaking aspect of the house is the floor to ceiling windows. No matter if you’re on the outside looking in or vice versa, the view from these windows is stunning. 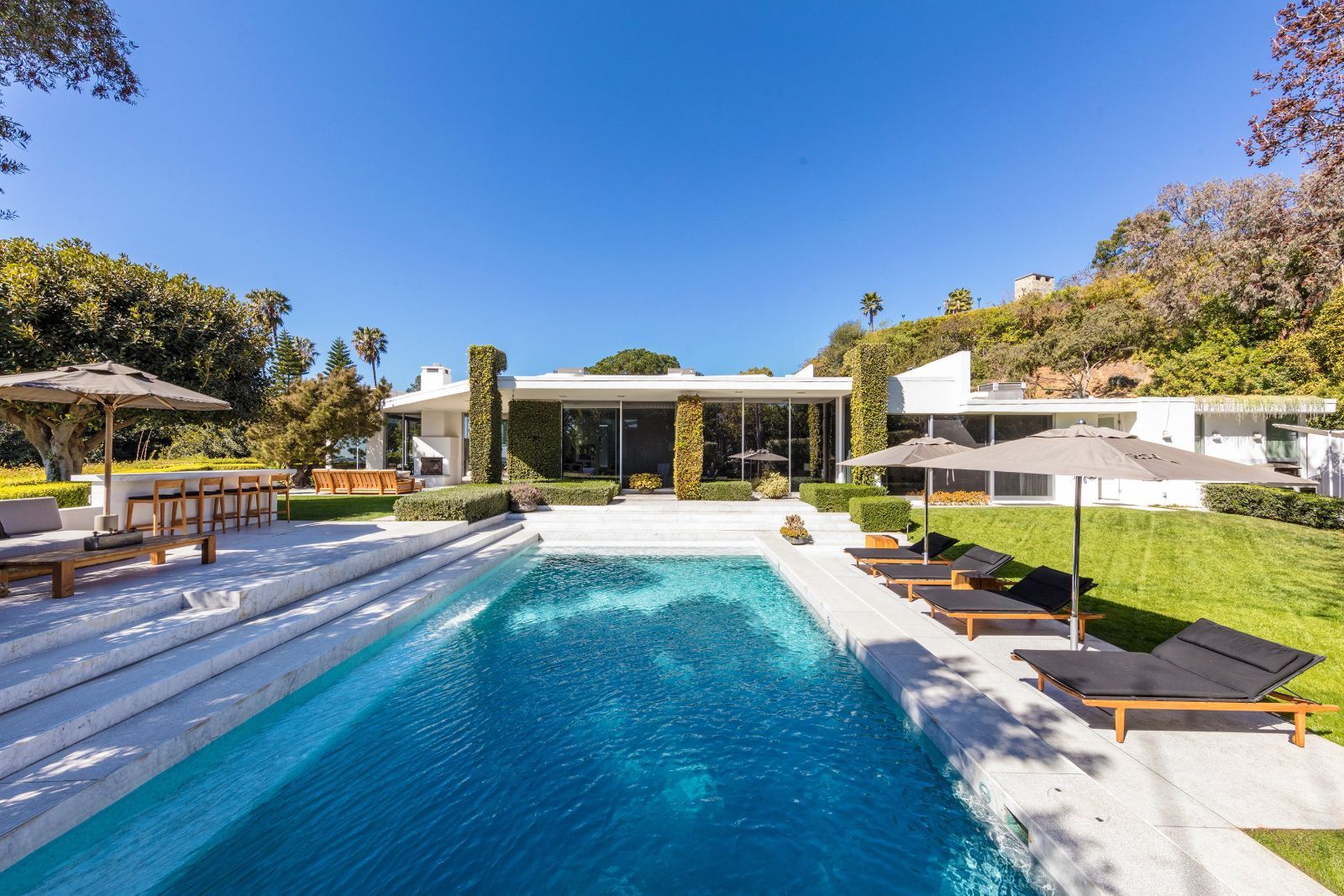 Degeneres’s backyard is just as impressive as her house. An infinity pool that overlooks the ocean is the pièce de résistance of the entire property. The backyard has a cabana that doubles as a home gym, a fire pit, and a changing area.

The backyard also features luscious green spaces. As the pool protrudes from the hill’s side, it’s filled in with plants making it the perfect oasis escape. The deck of the pool is all grass.

The large living room lets out into the backyard. Because the floor to ceiling windows double as doors, Degeneres can create an open-air space for entertaining large parties. It does a great job bringing the outdoors in and making the patio seem more spacious when they’re opened.

As The Ellen Degeneres Show gears up for its eighteenth season, Degeneres will head back to the studio. Her mansion will no longer be the filming location if COVID-19 cases continue to trend downward in California. The show’s season eighteen premiere is on Sept. 21 at 3 PM Pacific on NBC.