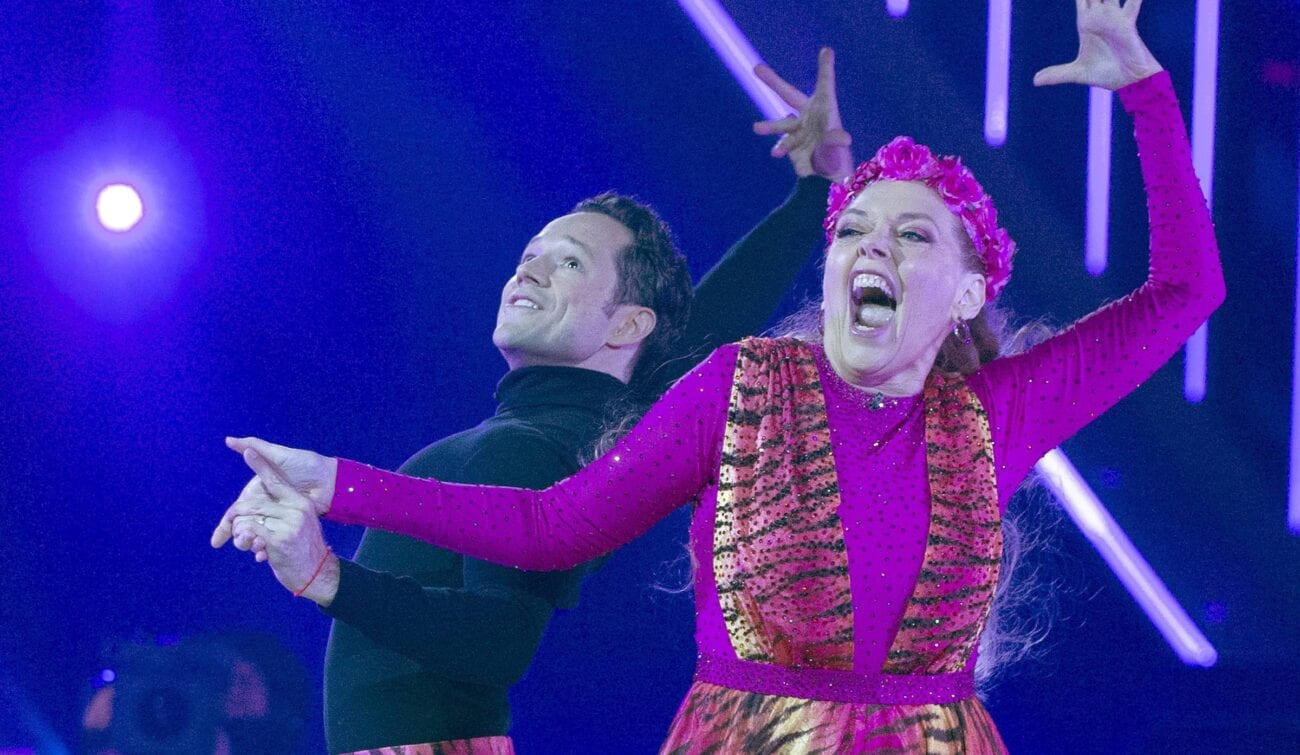 Carole Baskin’s net worth: Is ‘Dancing with the Stars’ increasing it?

2020 is truly full of crazy news. At the start of quarantine, Netflix docuseries Tiger King kept everyone on the edge of their seats. The topic of conversation was surrounding Carole Baskin & her missing husband, Don Lewis. Joe Exotic continuously accused Baskin of being involved in her husband’s disappearance.

It came as a shock when cool cat Carole Baskin was announced for season 29 of Dancing with the Stars. It appears Carole will be hitting the catwalk & increasing her ever-expanding net worth while she’s at it. Fans of Dancing with the Stars aren’t convinced by this shock announcement. Many still believe that Baskin’s a hypocrite & somehow involved in Don Lewis’s vanishing act.

Could this all be a publicity stunt for Carole? Here’s what we know about Carole Baskin’s latest stunt. 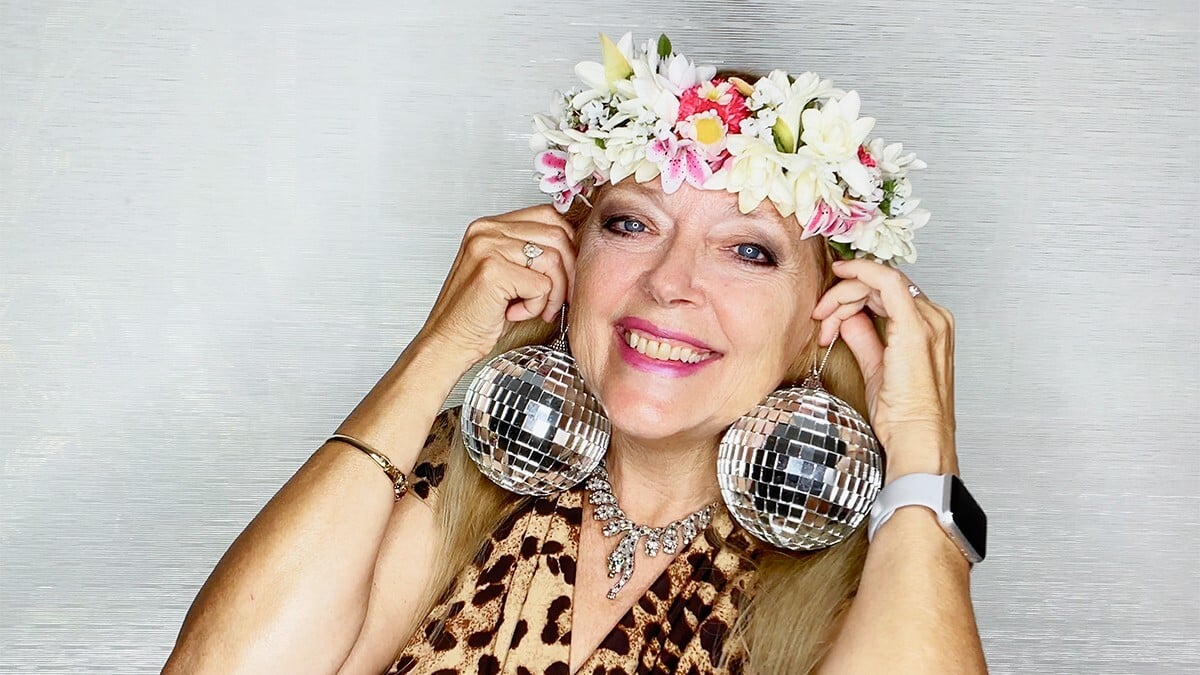 This isn’t the first time Carole has been accused of attempting to extort her newfound fame. Baskin recently had an incident on Cameo & charged a whopping $199 per video. Those who’ve watched Tiger King can see Carole’s hypocrisy throughout the docuseries.

Joe Exotic made money from exploiting the public with admittedly adorable tiger cubs. Baskin went out of her way to ensure Exotic paid for those crimes. However, Baskin appeared to never truly pay the price for her misdeeds.

With news of the Dancing with the Stars casting, everyone is left wondering – why?

Eye of the Baskin

Carole Baskin made her exciting debut alongside dancing partner Pasha Pashkov. It seemed perfectly fitting that her opening number was the paso doble accompanied by Survivor anthem, “Eye of the Tiger”. With a tiger ensemble, Carole stayed true to her theme & clawed her way back onto our screens – literally.

Looking glamorous, Baskin appeared to look as if she’s having a ball. With zero dance experience, we have to give props to Carole for giving it her all. The judges gave Carole & her partner a score of 11/30 which was the lowest of the night. 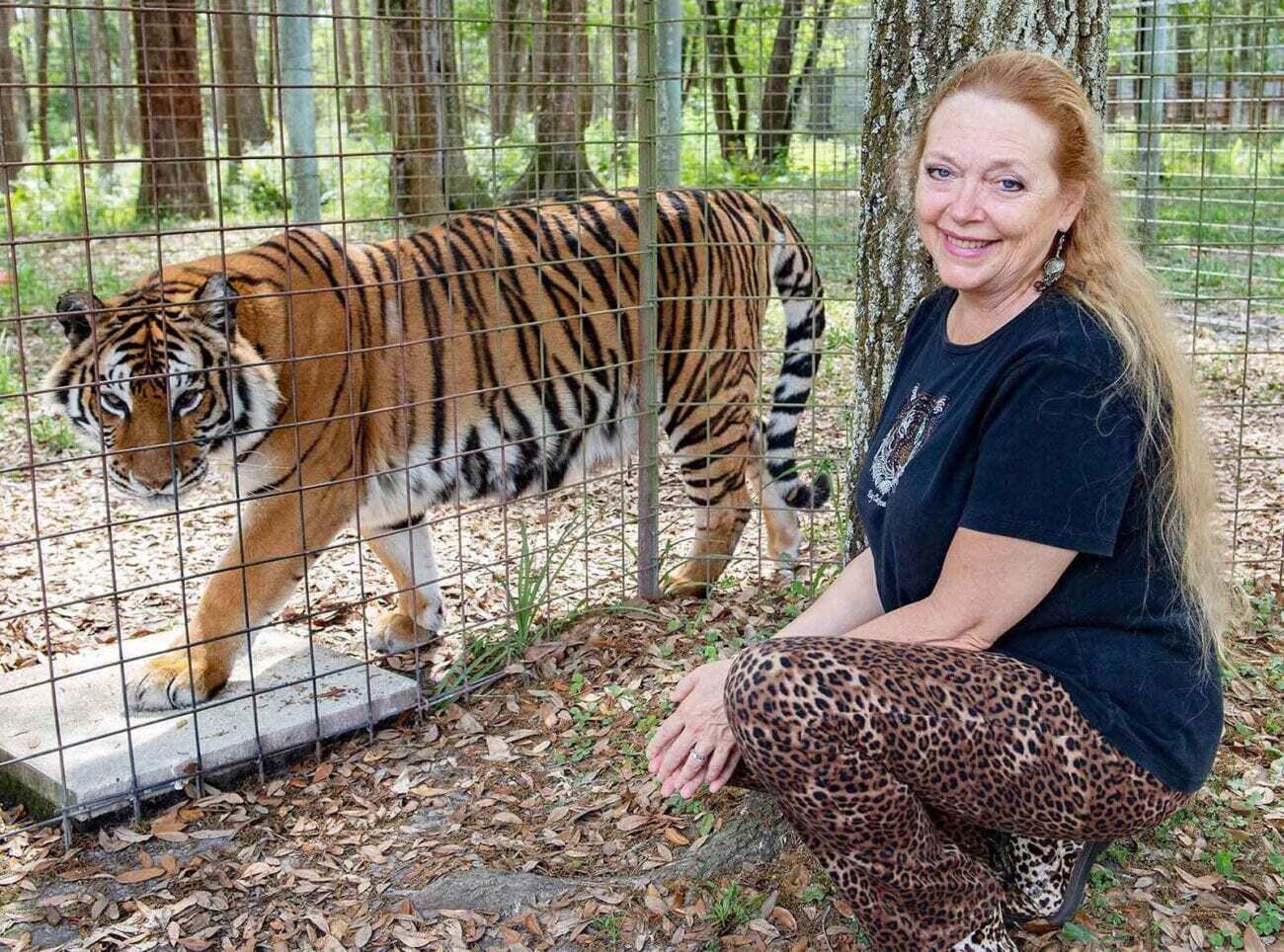 One of the judges made a remark about the use of claws which was humorous to those watching from home. A judge who spoke fairly harshly was Bruno Tonioli. “You used those claws all the time, I thought you were going to dislocate your shoulder.” It appears Carole’s lack of dancing experience could be her downfall. Will Carole’s latest role end before it begins?

What did you think of Carole Baskin’s first performance on Dancing with the Stars? Let us know in the comments below.