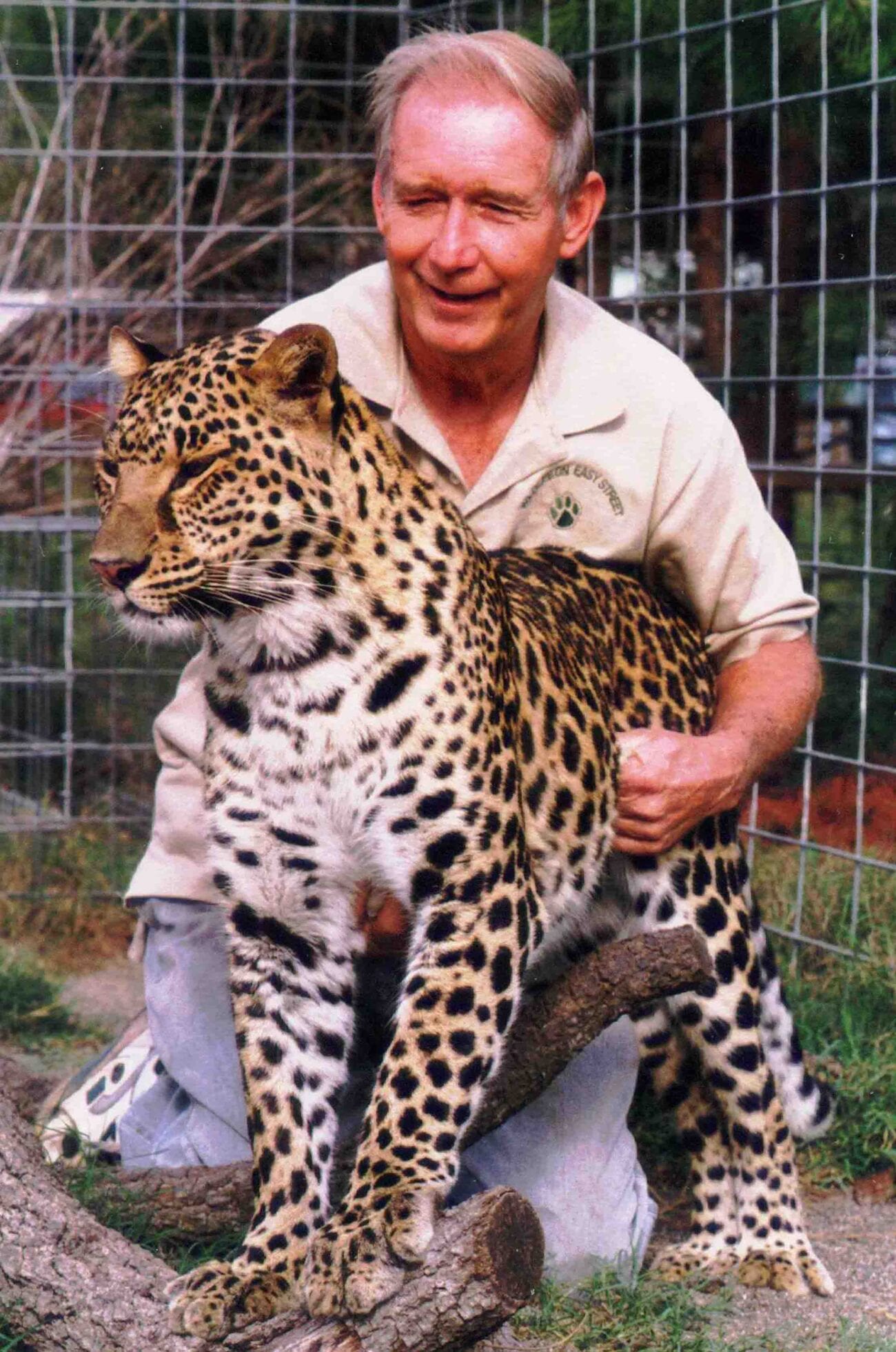 Everything we know about Carole Baskin’s missing husband

It’s been about three months since Netflix’s docuseries Tiger King lured 64 million households into the Don Lewis mystery. The eight-part Netflix series contained Lewis’ story mostly to one divergent episode in the larger epic of zookeeper Joe Exotic and his years-long feud with the missing man’s former wife Carole Baskin, when Exotic alleged she was responsible for Lewis’ disappearance

Fifty-nine-year-old Baskin has always denied involvement in her former husband’s disappearance. She said Tiger King is full of “unsavory lies” from untrustworthy people. Hillsborough County Sheriff Chad Chronister has repeatedly said publicly his office has no evidence to consider Baskin or anyone a suspect. He does believe Lewis was murdered in a “sophisticated plan” that involved staging Lewis’ van at an airport.

Here’s what we know about Don Lewis. 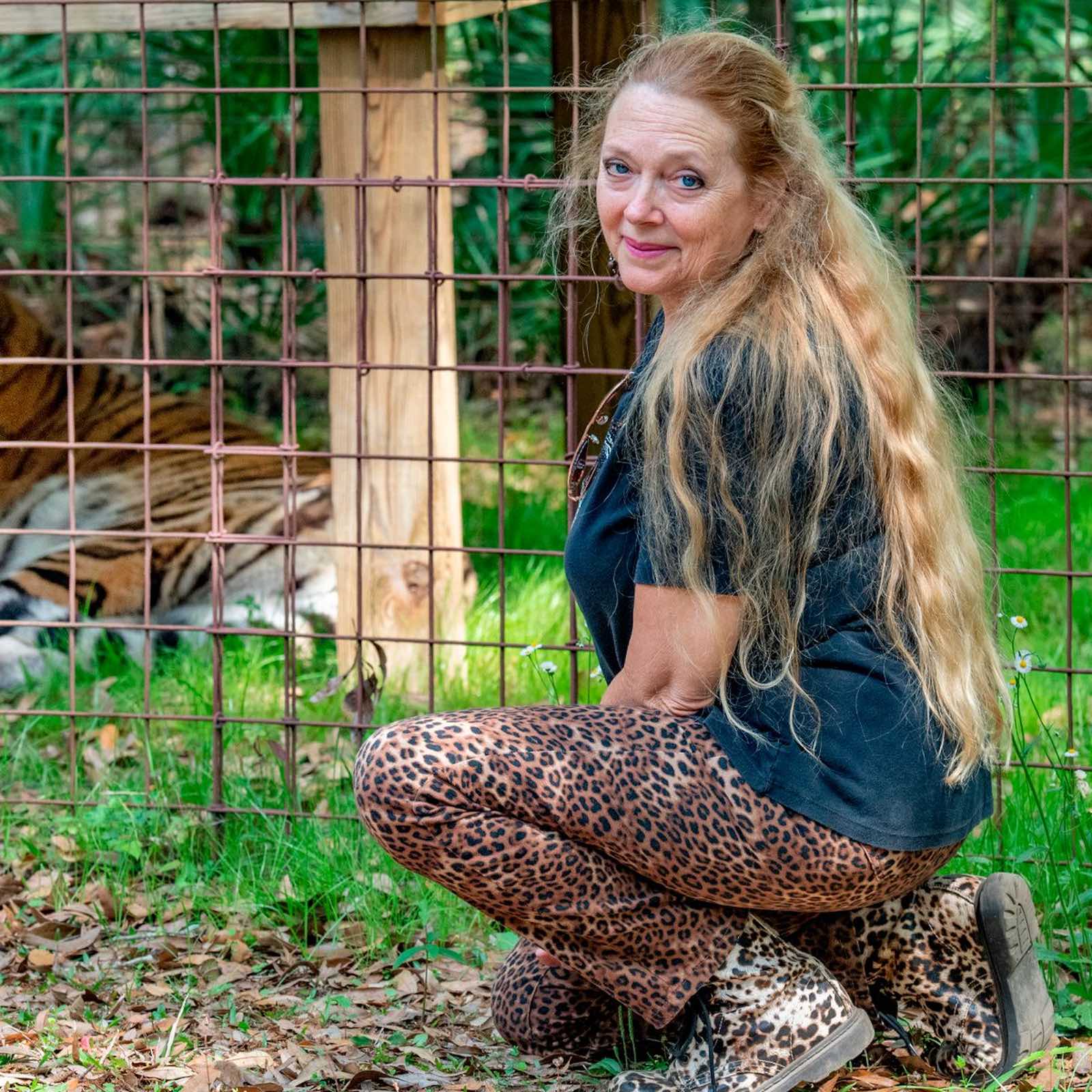 Don Lewis was a native of Dade City, Florida. By 1981, he was a self–made millionaire through his real estate and used car businesses. Lewis was married to his first wife, Gladys Lewis Cross, and had three daughters, and an adopted son.

In January 1981, Lewis, a man in his 40s, picked up nineteen-year-old Carole Murdock (now Carole Baskin) on a Tampa road, on the night she fled her house barefoot after being attacked by her abusive first husband.

She became one of Lewis’ many girlfriends and substantially grew his wealth by helping him buy & sell real estate in 1984. Lewis & Murdock were married in 1991. 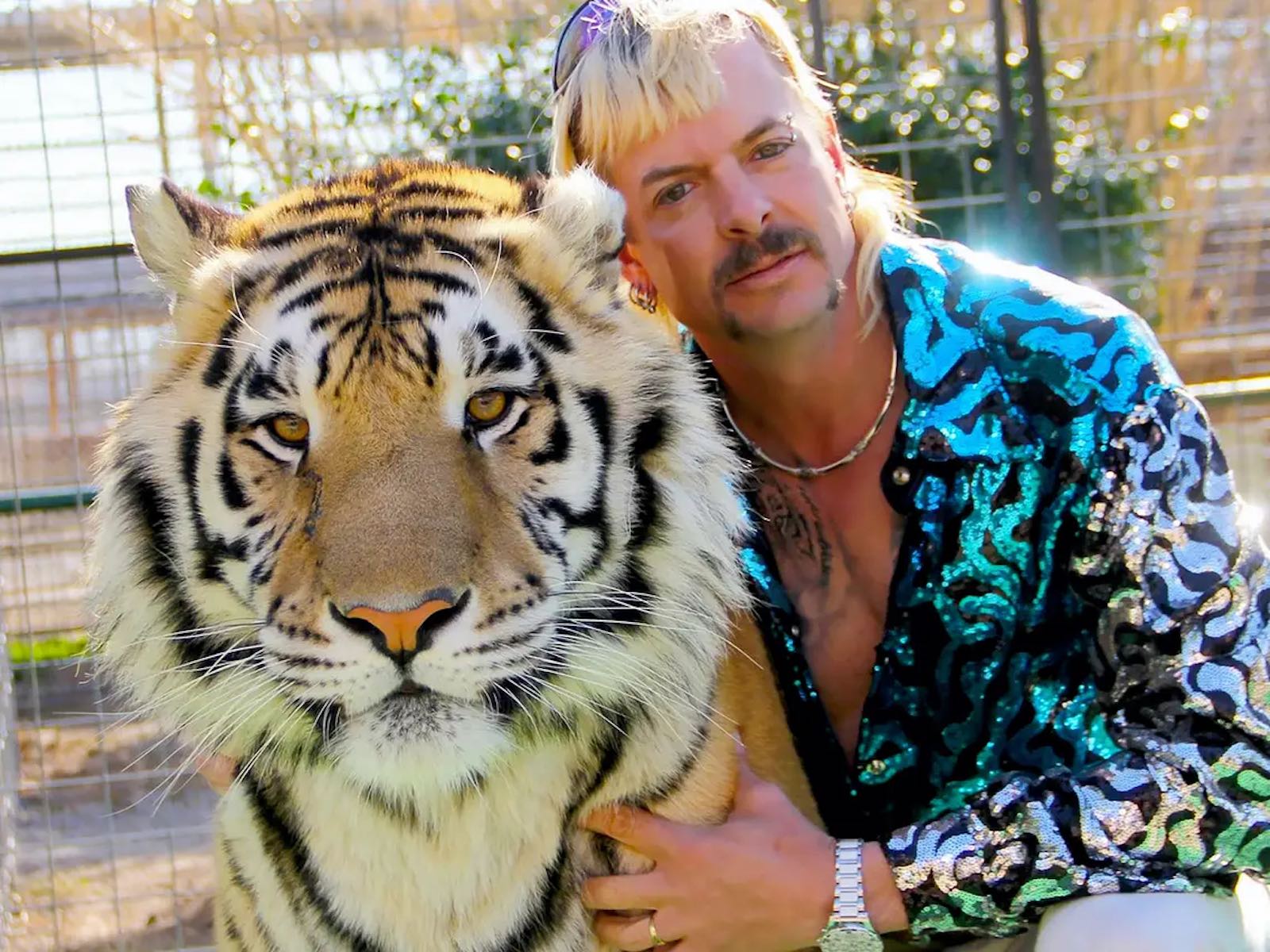 The following year, the couple co-founded Wildlife on Easy Street (now called Big Cat Rescue), an animal sanctuary for big cats in Tampa. New York magazine reported that the couple fought over their differing views on cat breeding. Baskin was no longer supportive of breeding exotic animals for money.

“Don could be a cruel man,” the magazine reported. “The word Carole used in her diary was ‘venomous’. Their fiercest fights were about money” and the fact that husband Lewis was “notoriously promiscuous”. 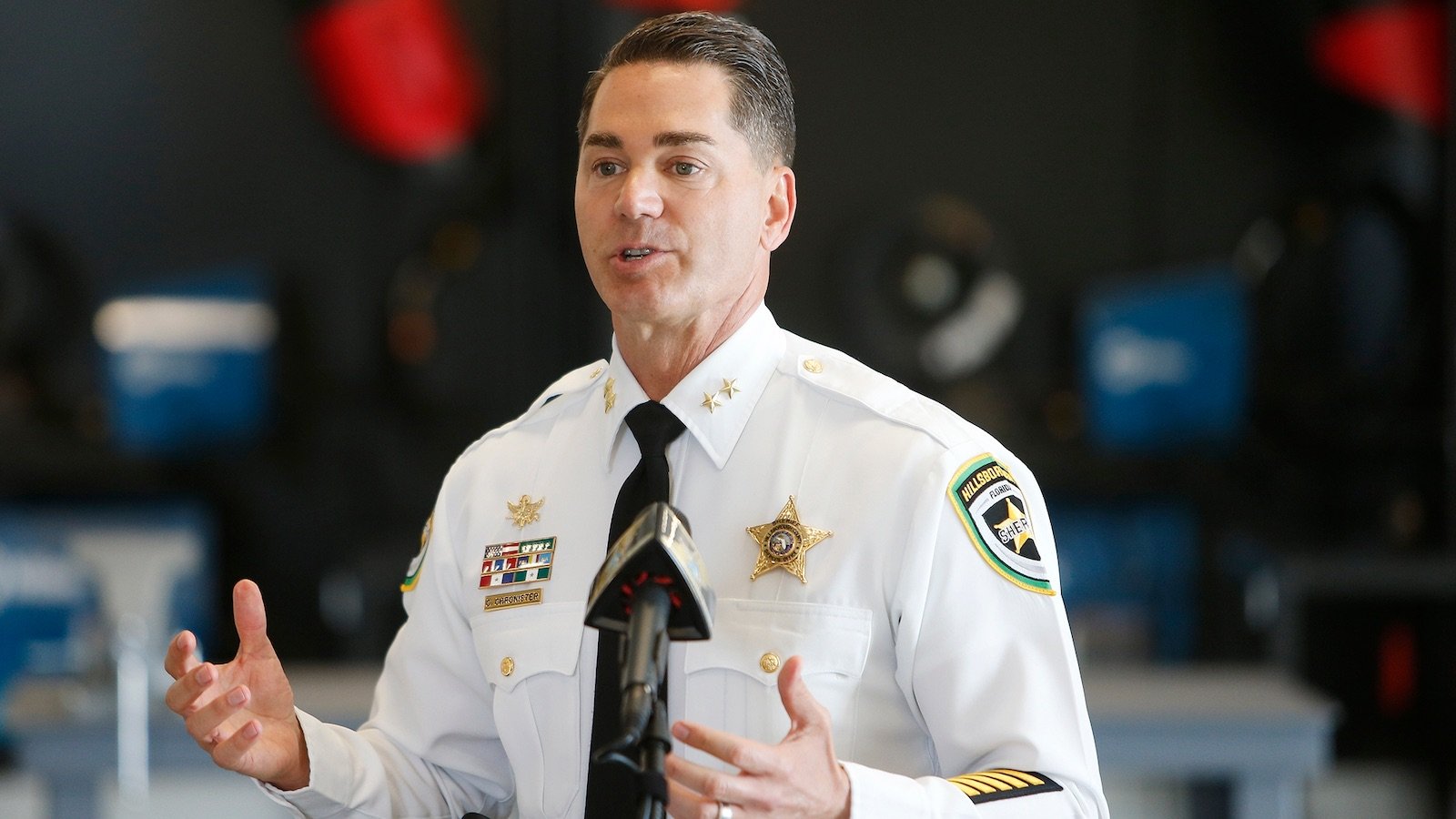 Lewis told family members & friends that he was planning to eventually move to Costa Rica, and in early 1997, Lewis began transferring ownership of his properties in Florida to a Costa Rican company he controlled. In the days leading up to his disappearance, Baskin’s former husband bought a plane ticket to Costa Rica and was loading equipment onto a truck destined for Miami.

Baskin said her husband had left before her the morning of August 18, 1997, heading for Miami en route to Costa Rica. She reported him missing the following day. Soon after, police found Lewis’ vehicle at a nearby airport, but there was no evidence to suggest anyone saw him that day. Lewis could fly planes and there were theories he may have illegally flown to Costa Rica, where he owned a 200–acre park.

Lewis was formally declared dead in 2002. 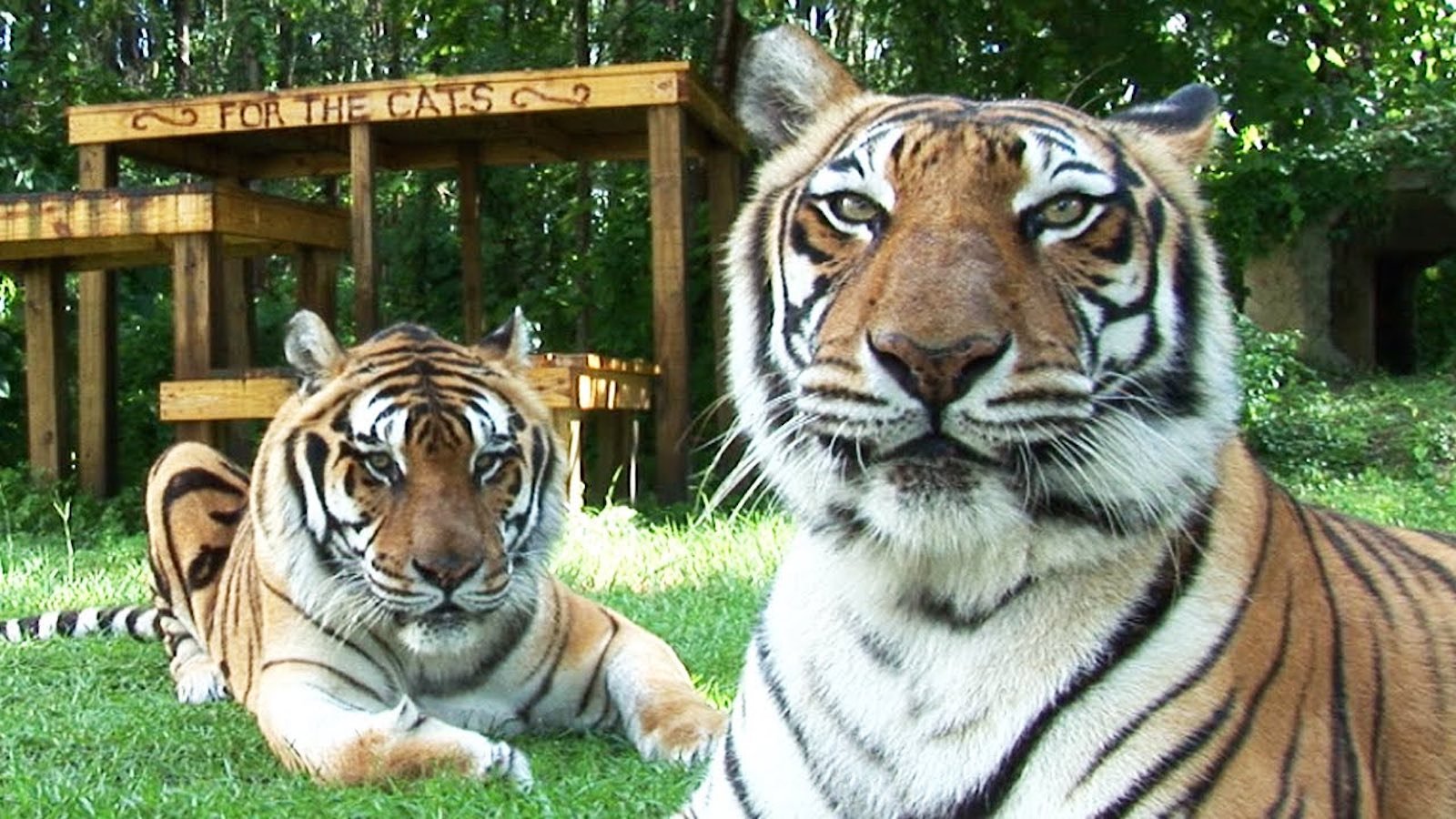 Back in May 2020, Lewis’s friend and former lawyer Joseph Fritz stated he thought his client’s signature was forged on the document that gave Baskin Lewis’ money. “I believe it was traced,” Fritz related.

According to Fox News, Lewis’s estate is believed to have been worth up to $10 million. It was left to Baskin, and his family was cut out, the cable network reported.

As the Clarion-Ledger newspaper explains, the notary listed on the will & power of attorney does not remember authenticating those documents. The paper also said two different handwriting experts had each concluded Lewis’s signature appears to have been “traced” from his 1991 marriage record. 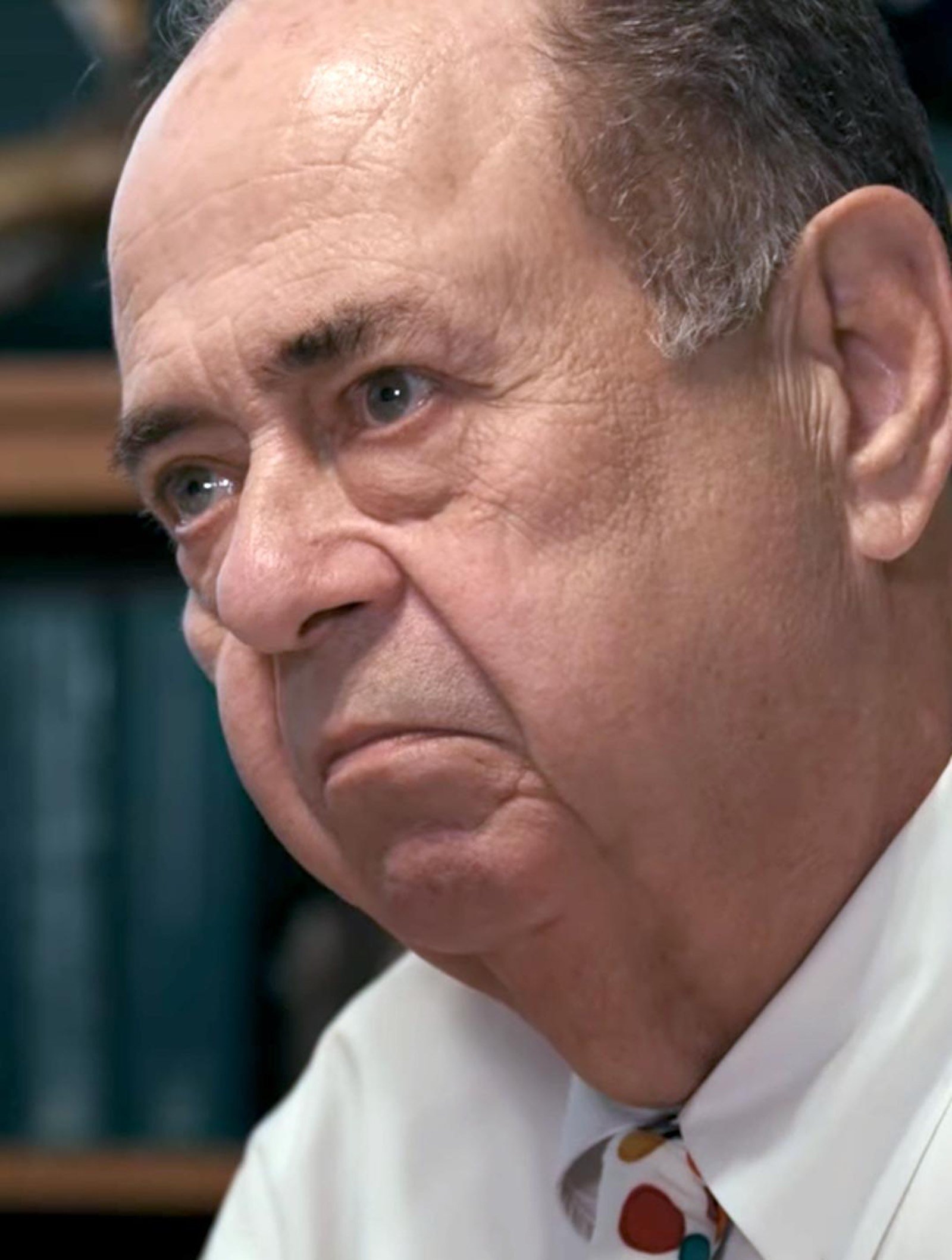 Now, Chronister has confirmed those reports. “They had two experts deem it 100 percent a forgery. But, we knew that . . . we knew that before,” Chronister told TV 10 Tampa Bay. According to Chronister, the problem was that the statute of limitations had expired for any crime related to the will.

“The will had already been executed at that point,” Chronister told Brightside anchor Rob Finnerty. “But, it certainly cast another shadow of suspicion, by all means.”