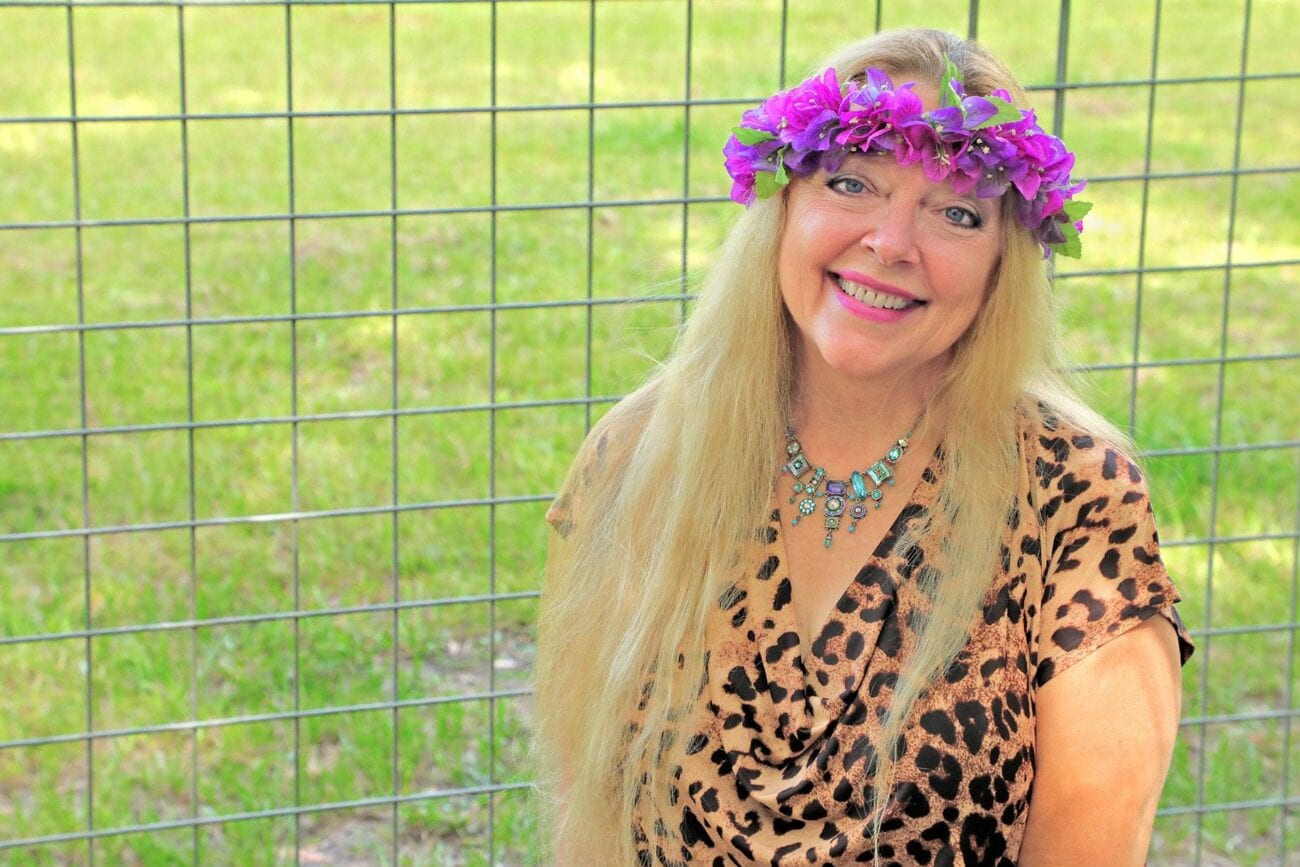 Try as she may, Carole Baskin cannot rid herself of criminal suspicion. The Tiger King star was accused of aiding in the disappearance of her husband Don Lewis in 1997, and an upcoming episode of the true-crime series 48 Hours: Suspicion will revisit the case with new clues, details, and the personal accounts of those closest to Lewis.

The episode, titled “The Tiger King Mystery,” presents a fresh theory as to how Lewis could have vanished without a trace. A woman named Trish Farr-Payne came forward and claimed that her ex-husband Kenny Farr worked as a handyman for Lewis. Farr-Payne recounted how her ex-husband started acting strange two days before Lewis disappeared, telling her “Don’s gone, and I don’t want you talking about him.”

Farr-Payne also recalled someone leaving a large, padlocked freezer on her front porch that was gone “about a week after Don disappeared.” The witness claimed that she was reluctant to go to the police with her account because she feared her family would be subjected to threats and intimidation. “I had my kids, I was afraid for them,” she stated. “I was more afraid for them than anything.” 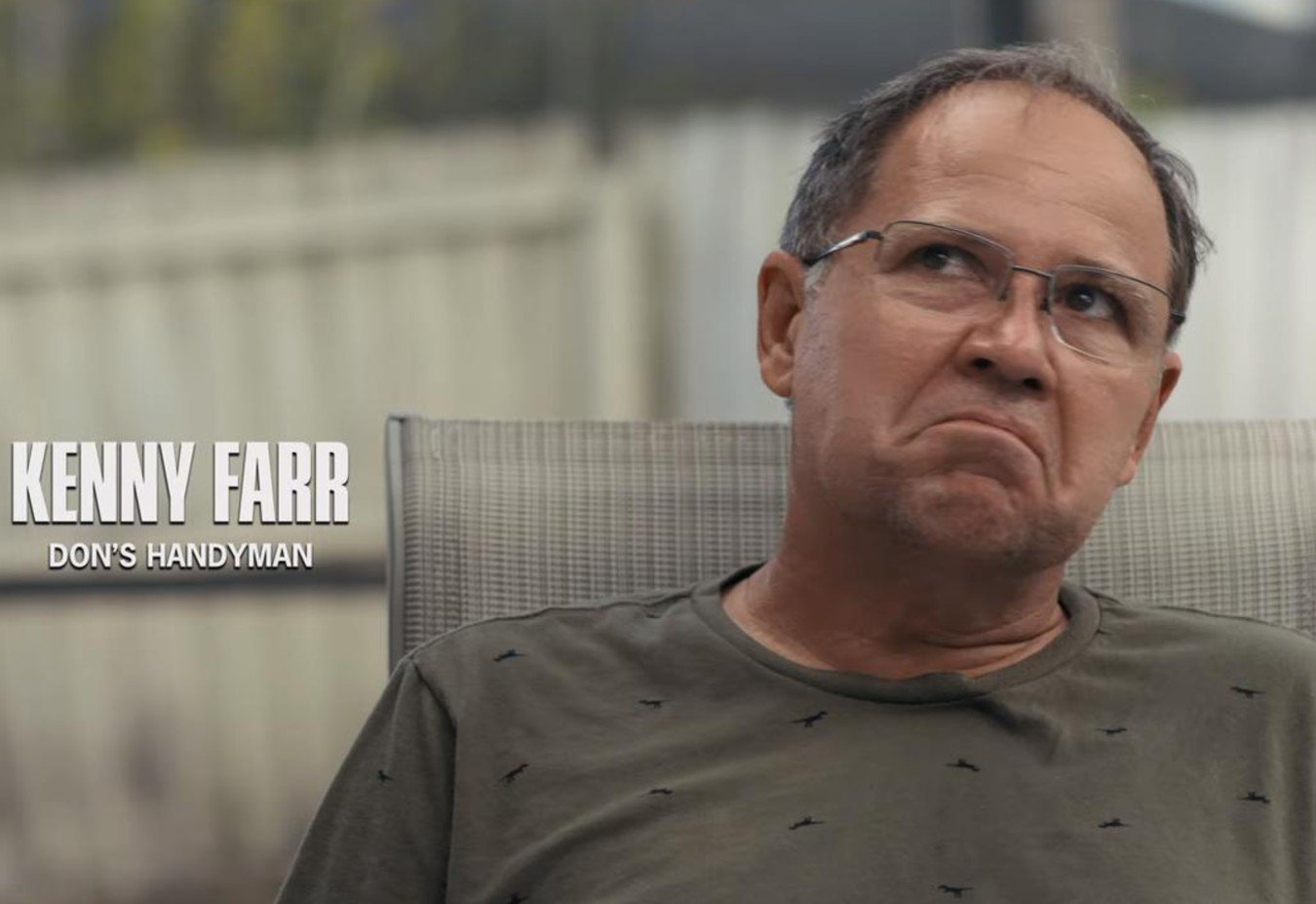 The witness points to several other instances of Kenny Farr’s erratic behavior, like when he pulled a gun out during a fight. “At the time, I thought he might try to shoot me,” she told the Tampa Bay Times. “Then he put it on himself and screamed over and over, ‘Is this what you want?’ before running out the back door.”

Furthermore, Farr reportedly stayed home from work the weekend Lewis went missing, and when a concerned Farr-Payne tried to get away from her husband, he threatened to put her “in the grinder like I did Don.” The “grinder” is in reference to the meat grinder on the Lewis estate, which many believe was used to dispose of Lewis’ body.

Farr was seen at the Lewis animal shelter in the weeks leading up this disappearance, and he transferred half a dozen properties to and from Baskin in the months following his disappearance. Baskin also claims to have given Farr all of her husband’s firearms because she believed he wouldn’t come back. Or, if he were to come back, “it would be obvious he was incompetent to be carrying a gun.” 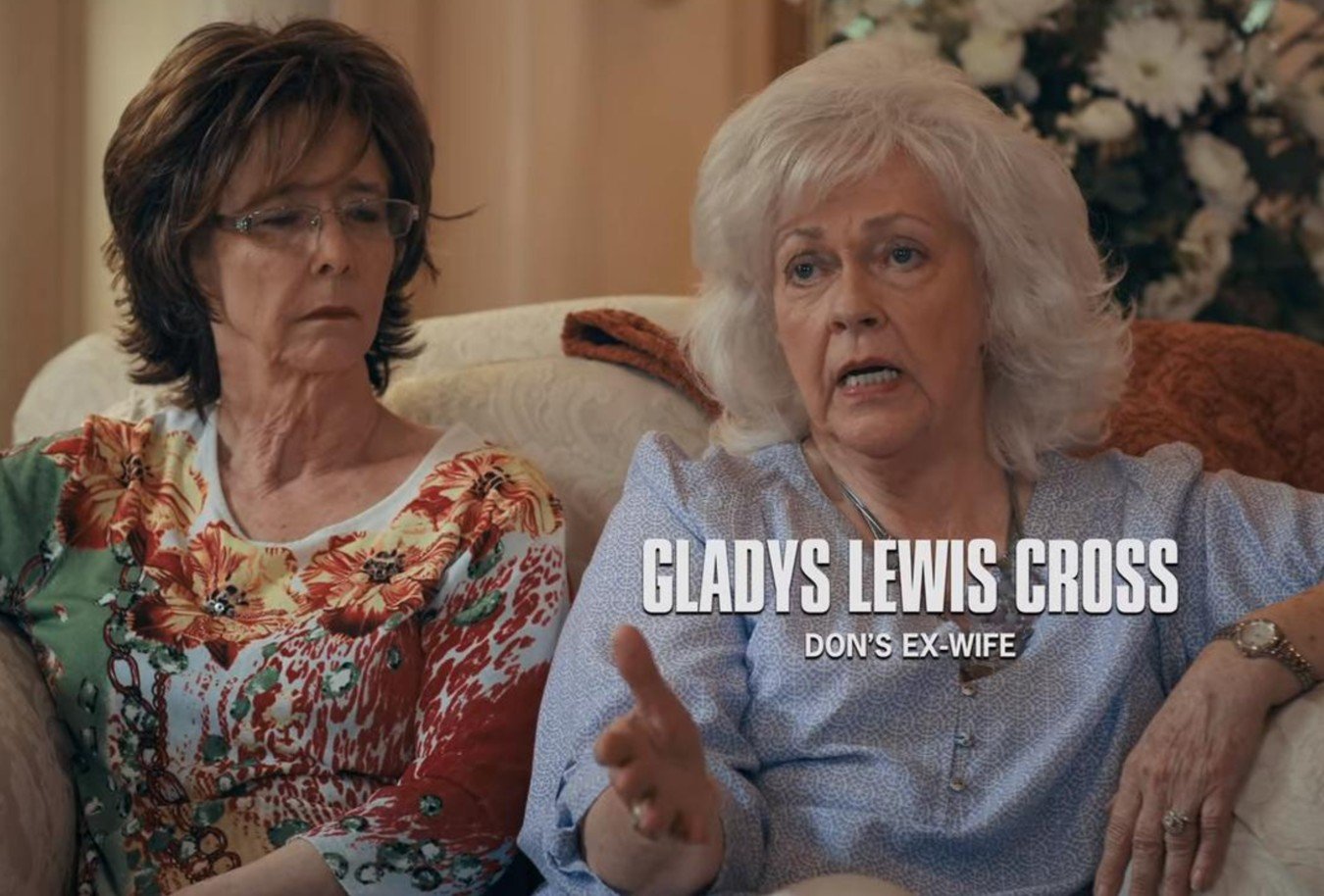 48 Hours: Suspicion will also include interviews with Lewis’ ex-wife and three daughters. They recently filed a lawsuit against Baskin and Farr, but instead of money the lawsuit is seeking equity. Lewis family attorney John M. Phillips told the Tampa Bay Times that he filed a “pure bill of discovery,” which demands that the defendants turn over knowledge they might have about the case for possible use in future lawsuits.

“Generally you announce a $150 million lawsuit and how we’re going to get justice,” Phillips explained. “And we are going to do all of that, in time. But our office wants to invite reason, to invite civil conversation where it can be had. Make no mistake, if the family’s offer for civility is rejected, if the insults continue, the next step is to bring justice, because justice is love.” 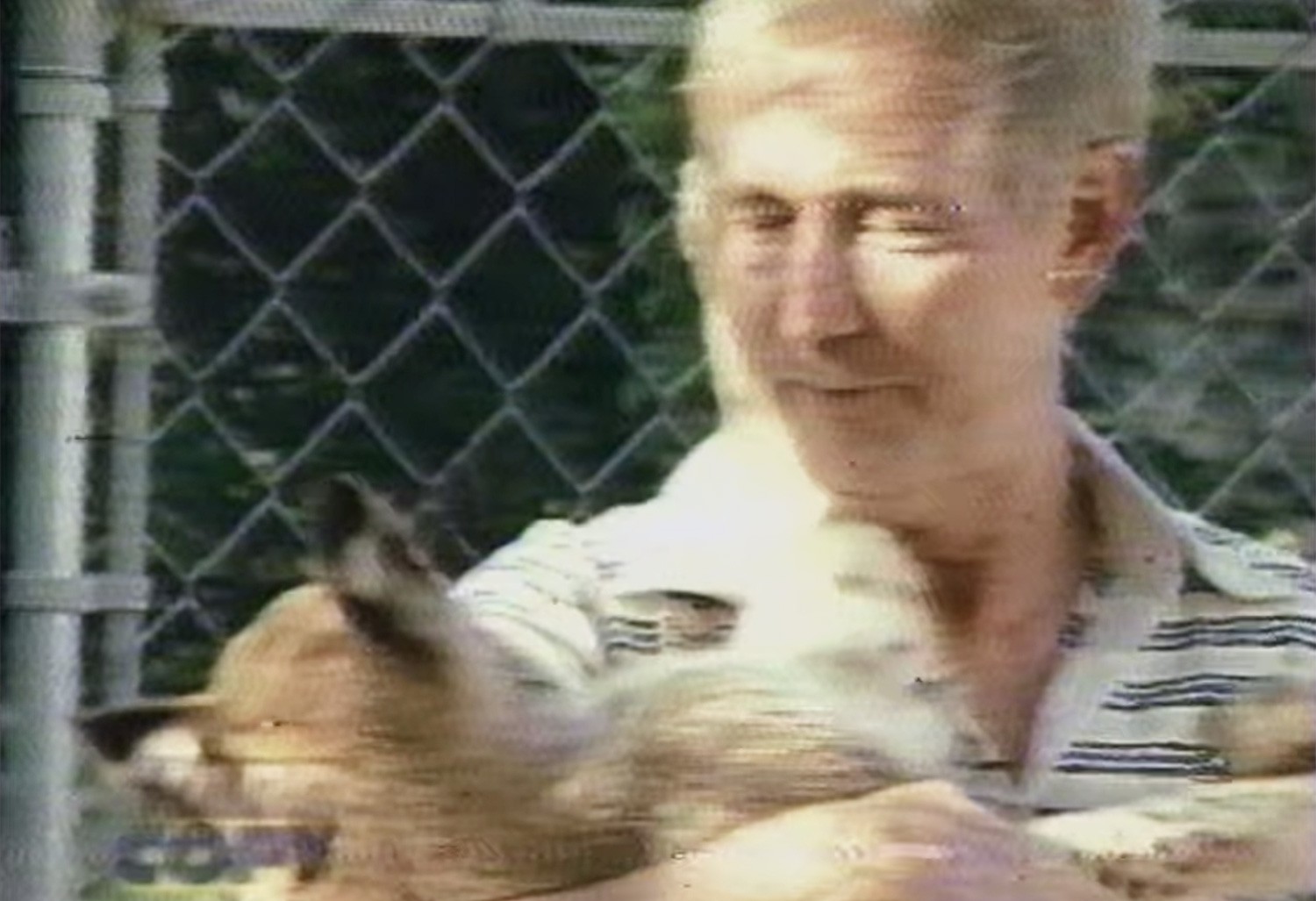 Baskin and Farr have continued to deny their involvement in Lewis’s disappearance. The former issued a statement that criticized Tiger King for playing up the “sensational” elements of her life for dramatic value. “There are no words for how disappointing it is to see that the series not only does not do any of that, but has had the sole goal of being as salacious and sensational as possible to draw viewers,” she wrote.

“The series presents this without any regard for the truth or in most cases even giving me an opportunity before publication to rebut the absurd claims,” Baskin added. “They did not care about [the] truth. The unsavory lies are better for getting viewers.”