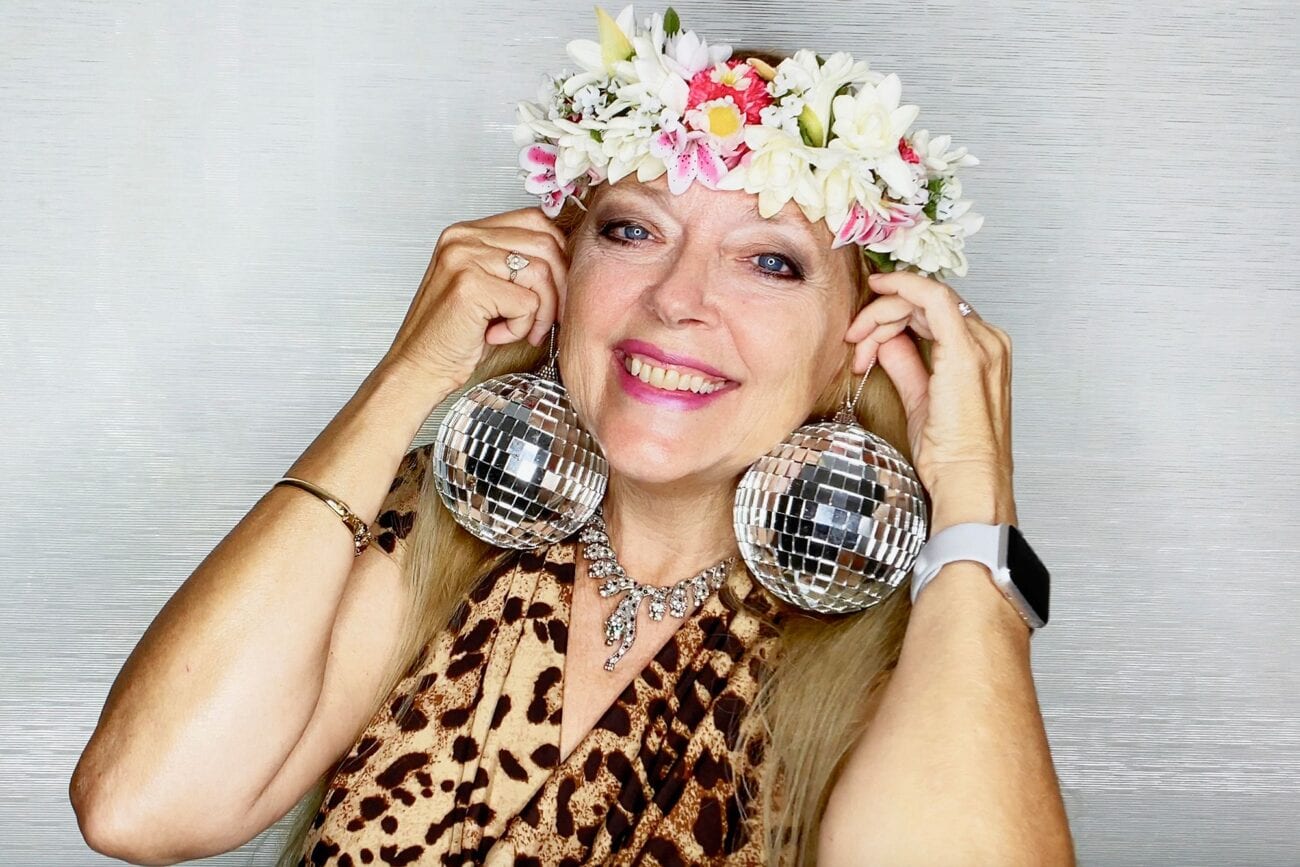 Will Carole Baskin be on the cast of ‘Tiger King’ season 2?

When Netflix released Tiger King on the streaming service we don’t think they could have imagined it getting this popular. Over 34 million people watched the show in the first ten days. That’s more than Stranger Things season 2, notching 31.2 million viewers, and just under Stranger Things season 3, notching 36.3 million viewers by the same metric.

Tiger King did so well that it’s getting two scripted series. NBCUniversal is creating a show for Peacock starring Kate Mckinnon as Carole Baskin based on the six-episode Wondery podcast. The most recent adaptation is Nicholas Cage’s Joe Exotic series. Amazon picked up the show this week which is based on the Texas Monthly article about Joe Exotic.

Netflix is not giving up on the show even with adaptations going to competitive streaming services. Reports are going around that Netflix is making a second season. The new season focuses on Exotic, trying to clear his name, which makes it likely that Carole Baskin will make an appearance. 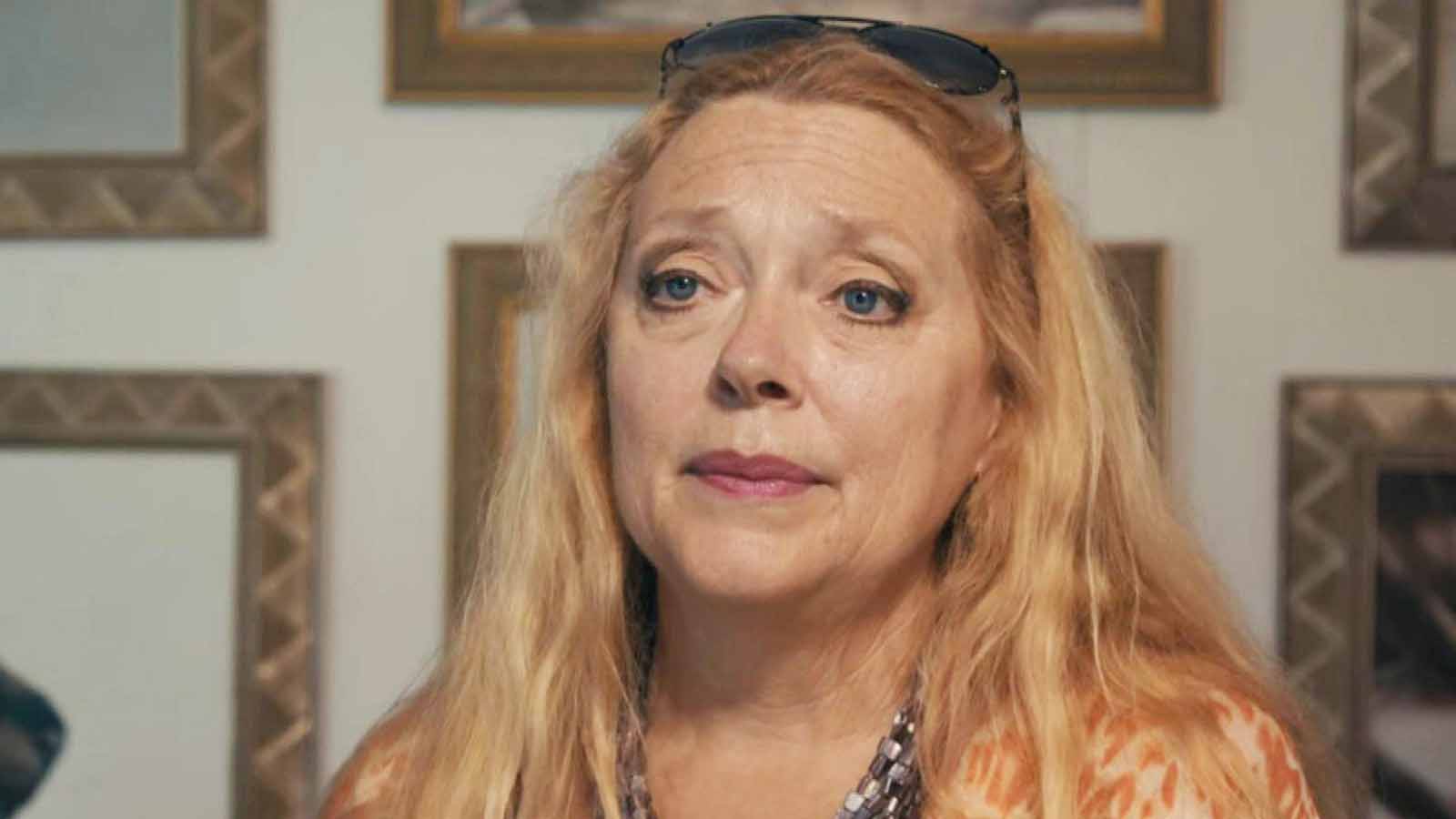 Baskin is reportedly attached for season 2, but she has one condition. Baskin is looking for a $1.2 million payday to return to the show. Baskin claims the money would be an investment into her big cat sanctuary, Big Cat Rescue, in Tampa, Florida.

Baskin denied these rumors in August. Baskin explained the “No one has asked me to participate in a second round of Tiger King, Murder, Mayhem and Madness, and there is no amount of money that would cause me to trust the producers again after their sick betrayal of the animals and me.”

Like the rest of us, Baskin tuned in to watch Tiger King but was shocked by the show but for different reasons. Baskin claimed the original pitch was a Blackfish like docuseries about big cat abuse in the U.S. 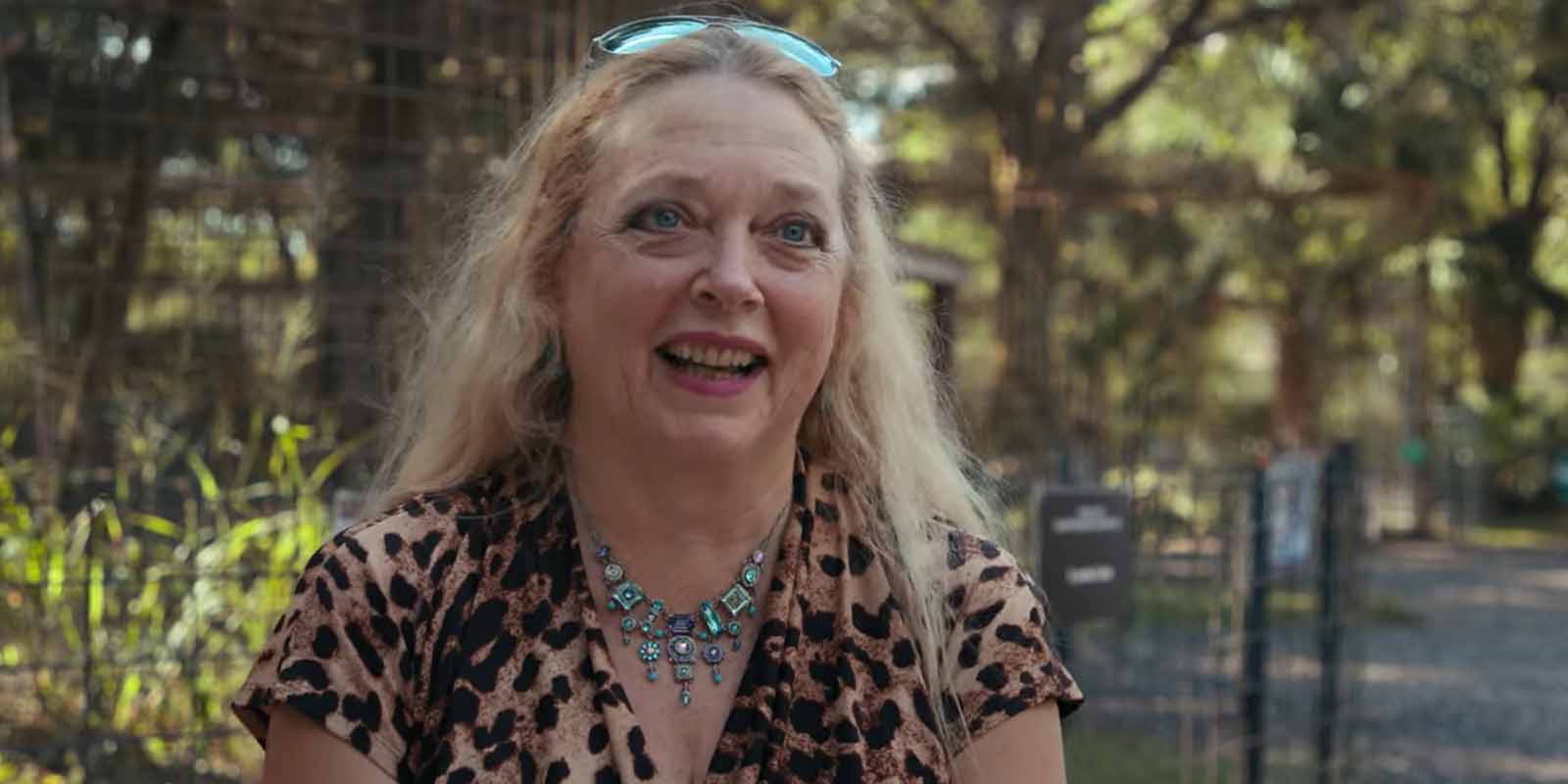 On the Big Cat Rescue blog, she wrote, “There are no words for how disappointing it is to see that the series not only does not do any of that but has had the sole goal of being as salacious and sensational as possible to draw viewers.”

The show’s co-directors commented on Baskin’s accusations noting the story changes when a project goes on for five years, and as good storytellers, they followed the story. 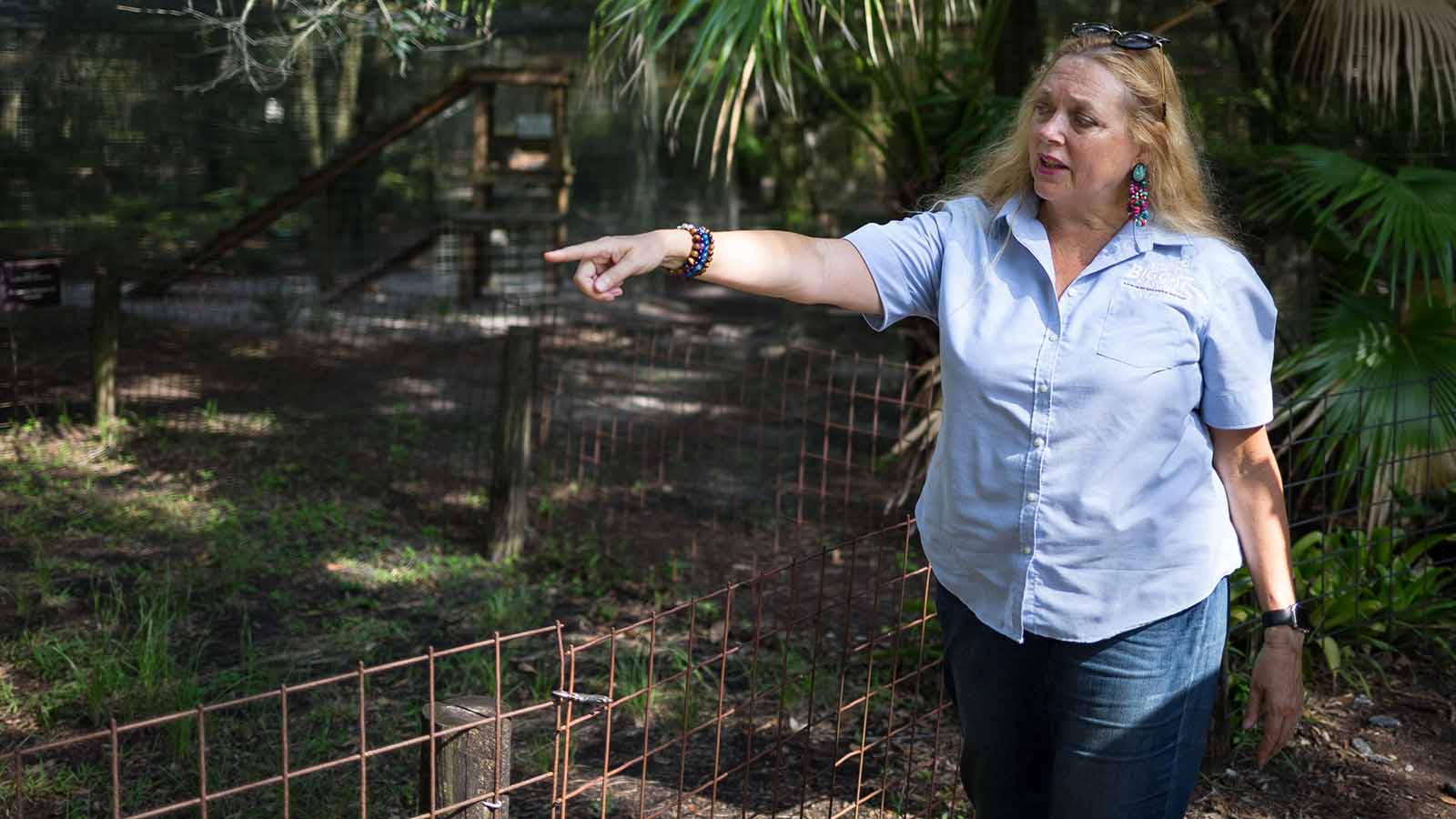 Rebecca Chaiklin explained in an interview, “We could have never known when we started this project that it [would] land where it did.” Eric Goode added, “[Baskin] talked about her personal life, her childhood, abuse from her first and second husband, the disappearance of her ex, Don Lewis. She knew that this was not just about . . . it’s not a “Blackfish” because of the things she spoke about. She certainly wasn’t coerced.”

No matter what happened during filming, bridges were burned between Baskin and the Tiger Team. There are no official reports of a second season, but we hope to see more of this incredibly fascinating docuseries.