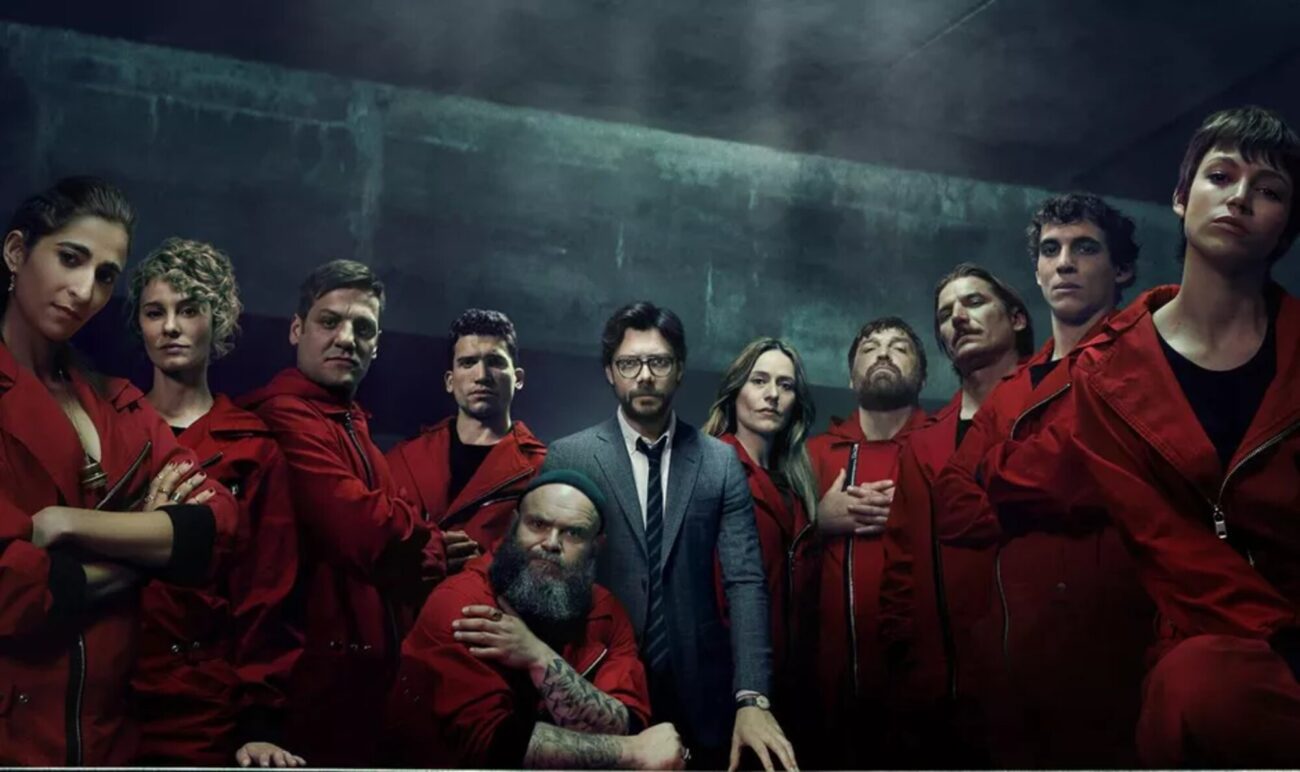 Is Tokio the same as Tokyo? All the theories about ‘Money Heist’

Sometimes, there’s just much more than meets the eye. Not only is it extremely fun, but it’s also greatly addictive to read about the theories surrounding our favorite shows and movies. At times, the stories turn out to be true while other theories couldn’t be further from the truth. Producers may even entertain the ideas for marketing purposes. Regardless of how they come about, theories always change things.

They make us see the shows and movies in entirely different lights, and when they turn out to be true 一 that’s all the better! Foreseeably, Money Heist isn’t leaving the entertainment news headlines anytime soon. Why would it? Fans are steady asking themselves, is Tokio the same as Tokyo? The fifth season is on the way. So, what may happen in the universe of Money Heist before this action written show concludes? 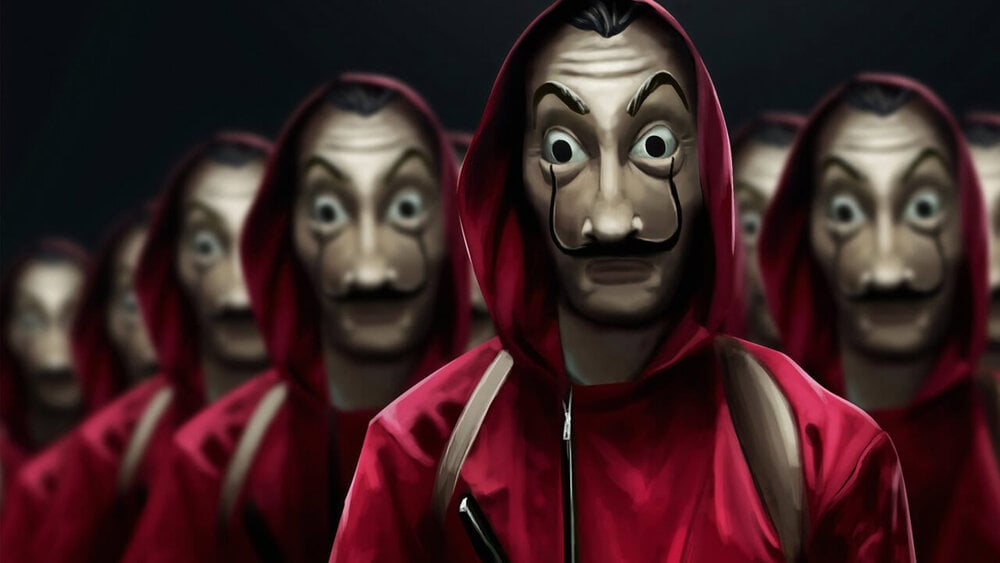 It’s not at all debatable whether Netflix’s Money Heist has gathered a cult following with devoted fans all over the world. The show has had four successful seasons and is in the midst of shooting their final installment in the storyline. With fan excitement, comes theories.

Some of these predictions are based on the season 4 cliffhanger (always a great way to end a story when writers want to expand), while others are based on small details and nothing more than wishful thinking. 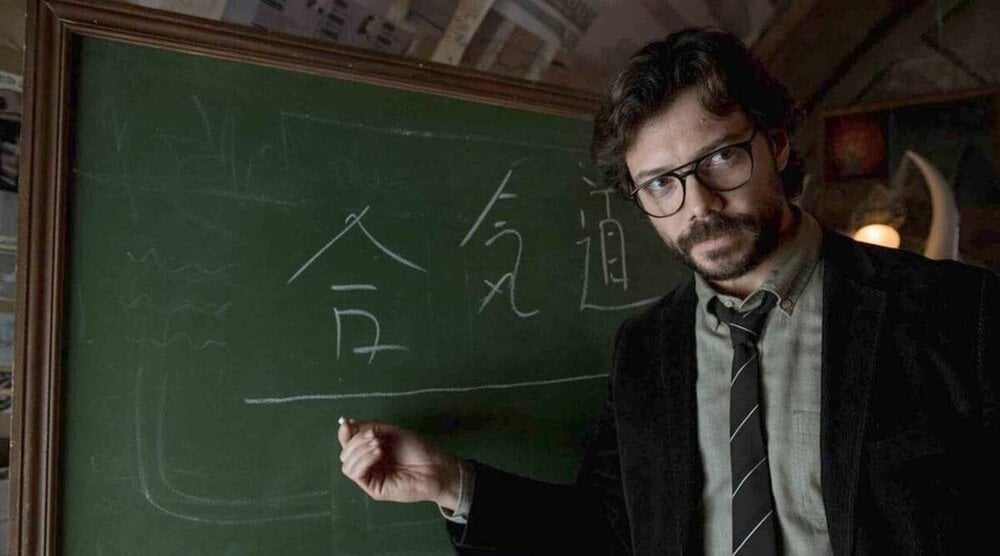 Some fans speculate that The Professor (Álvaro Morte) will be forced to mislead his group, but what do you think?

The last season ended when Alicia Sierra (Najwa Nimri) tracked down The Professor and held a gun to his head. None of us are sure what the next move is. But Sierra is a very vindictive individual. She’s enraged with the way things have gone in the heist.

Some folks think she’ll force The Professor to betray his group by intentionally misleading them. One one hand, some fans will argue that The Professor  would never do that. But on the other hand, everyone can be persuaded. 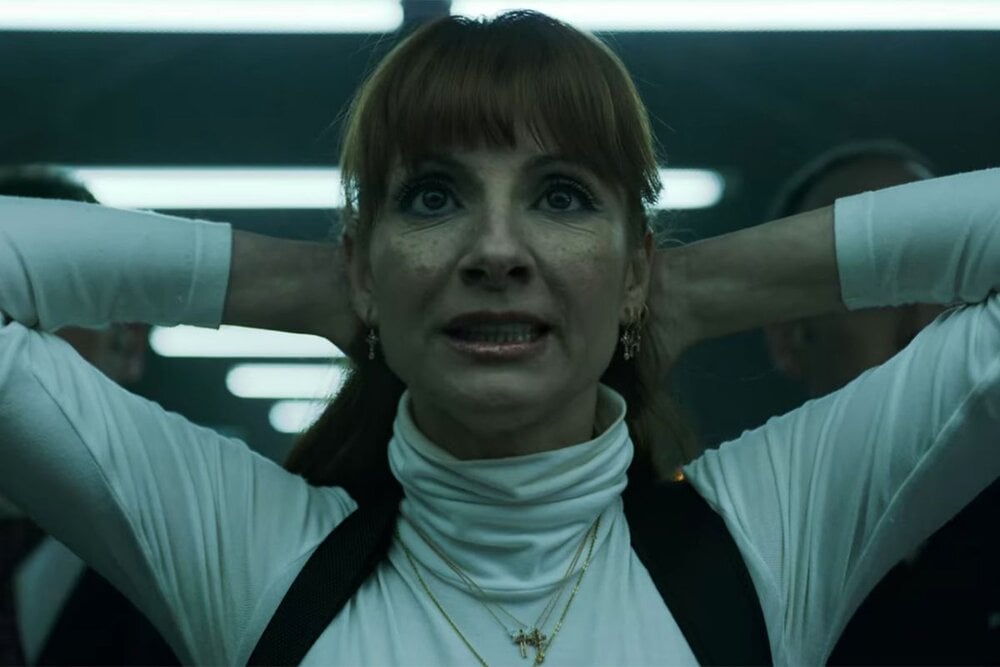 Is Alicia faking her pregnancy? She’s a mother to be, but it’s also clear to us that she’s all but compassionate. This character has struck fans as a psychopath, even a bully. We’ve seen her ruthlessly torture, interrogate and attack the gang. But it does seem clear she cared for her husband. Plus, there have been plenty of cold people who had kids. Having children changes people, but not all the time.

Alicia definitely seems to be pregnant but she does not take any of the precautions that we see pregnant women take. She was often seen smoking, eating candy and drinking coffee. Her unborn child has a great connection to her deceased husband so why wouldn’t she want to do whatever she can to protect them?

And fans are no strangers to the fact that she’s shown to be a master manipulator, playing with other people’s emotions and perceptions. These facts don’t mean she’s faking a pregnancy but they certainly don’t clear her name either! 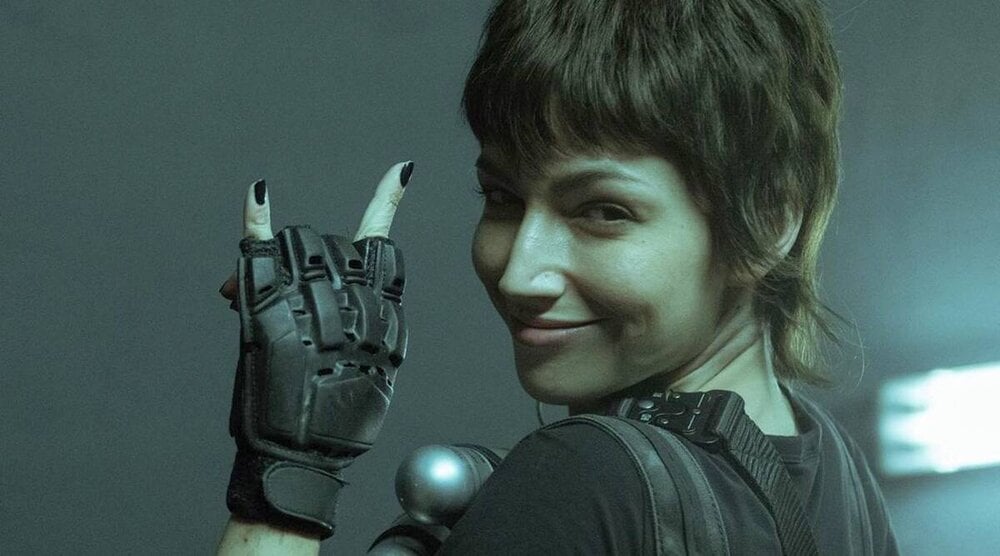 Could Tokyo be the only survivor? We know Tokyo as the narrator of the story, talking about the events of the heist in past tense. She may be the narrator, but Money Heist is an ensemble show with diverse characters receiving an equal amount of screen time. It’s interesting that Tokio is the only one telling the story. But does that really mean anything?

It’s clear from Tokio’s storytelling that the heist will not end as gracefully as they hoped. People have been driven to the ominous conclusion that Tokio was in fact the only one out of the group to come out alive. All those characters we’ve come to know and love may be slaughtered before our eyes! Is Tokio the same as Tokyo?

The best way to find the answer to these questions is to watch the show.

Please tell us Money Heist is already on your watchlist! Do you have any thoughts on what’s going on with Tokio? Let us know in the comments!