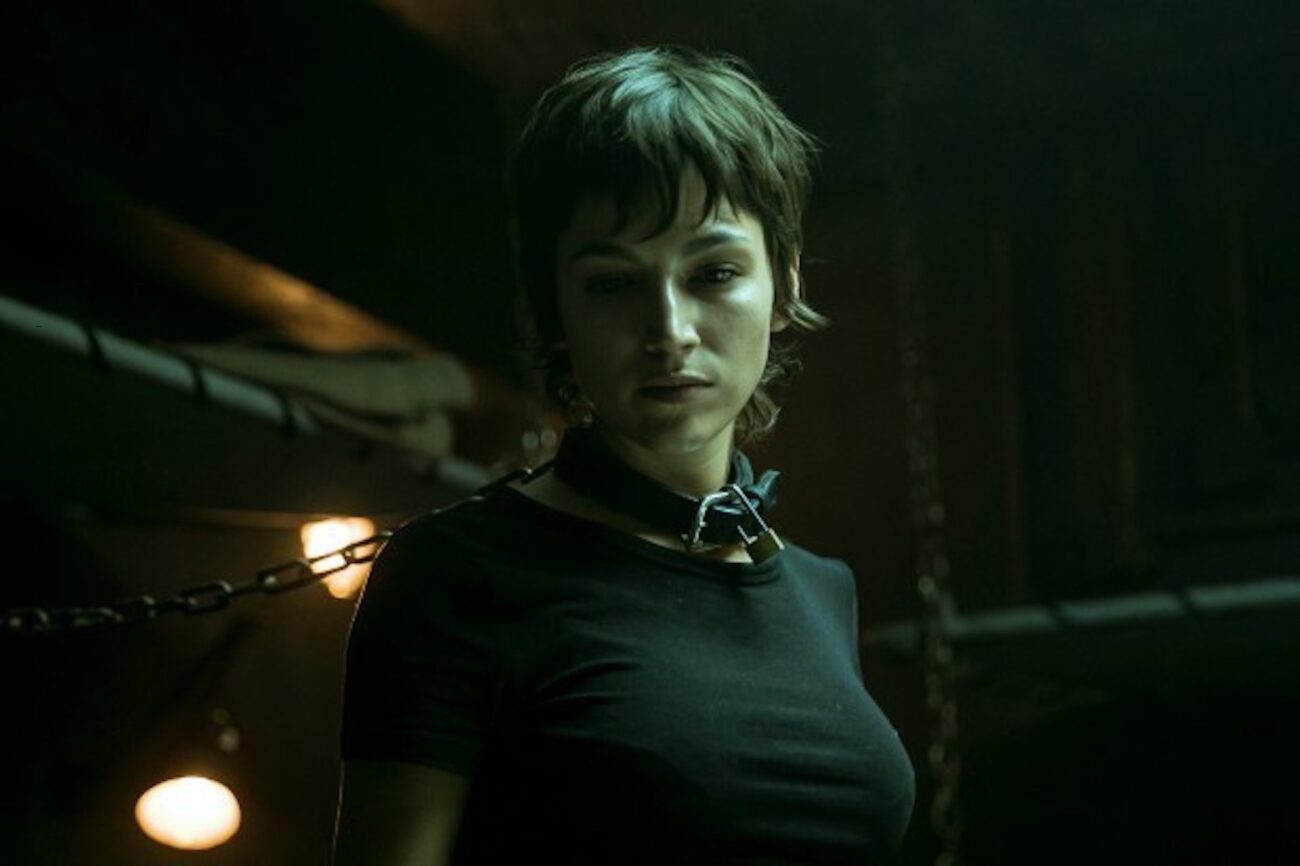 Could ‘Money Heist”s Tokyo come back in Part 5?

Money Heist part 5 has been unleashed onto the world. Well, the first volume of episodes for the bifurcated season anyway. With this return, we have some serious questions. Like is Tokyo (Úrsula Corberó) actually dead after the end shocking end to volume one of Money Heist? To be fair, no character is safe in this particular series. Killing Tokyo? She was the character we followed the most!

Our crafty Money Heist narrator, however, bought time for her fellow thieves, distracting the military at the cost of her own life. (Though if Tokyo could survive dozen gunshot wounds, injured arms, and literally exploding? Then she’s a superhero and Money Heist has gone into a very different direction.) Is it possible for her to come back? Probably not. RIP Tokyo.

Money Heist fans are definitely in mourning for Tokyo. So let’s dive in with Twitter for some of the best reactions to Tokyo’s death. (And prayer circle that she appears in the series finale for Money Heist.)

Good job! But oh at what cost?

Me seeing Tokyo getting shot at Money Heist S5: pic.twitter.com/07wDOBCju5

Why did she have to die?!

Tokyo used to be selfish and reckless. But tonight, we saw a different version of her who thought about the group more than herself. 😭💔

Why does character development have to cost us?

I don’t want to be here anymore

We all just need to lie down after seeing that.

Who is going to be the new narrator?

We all thought she was going to make it to the end.

Berlin, Nairobi and Tokyo meeting in hell to plan for another heist against Satan#MoneyHeist #LaCasaDePapel #LCDP5 pic.twitter.com/gX1guhN6Hs

First Berlin, then Nairobi, and now Tokyo? Have some mercy on us, Netflix. :-) #MoneyHeist pic.twitter.com/30S1Jbv3Na

There is no mercy from Netflix with our beloved Money Heist characters.

RIP to our best girl.

How do you feel about Money Heist part 5 volume 1? What do you think about Tokyo’s sacrifice? Let us know your thoughts in the comments down below!