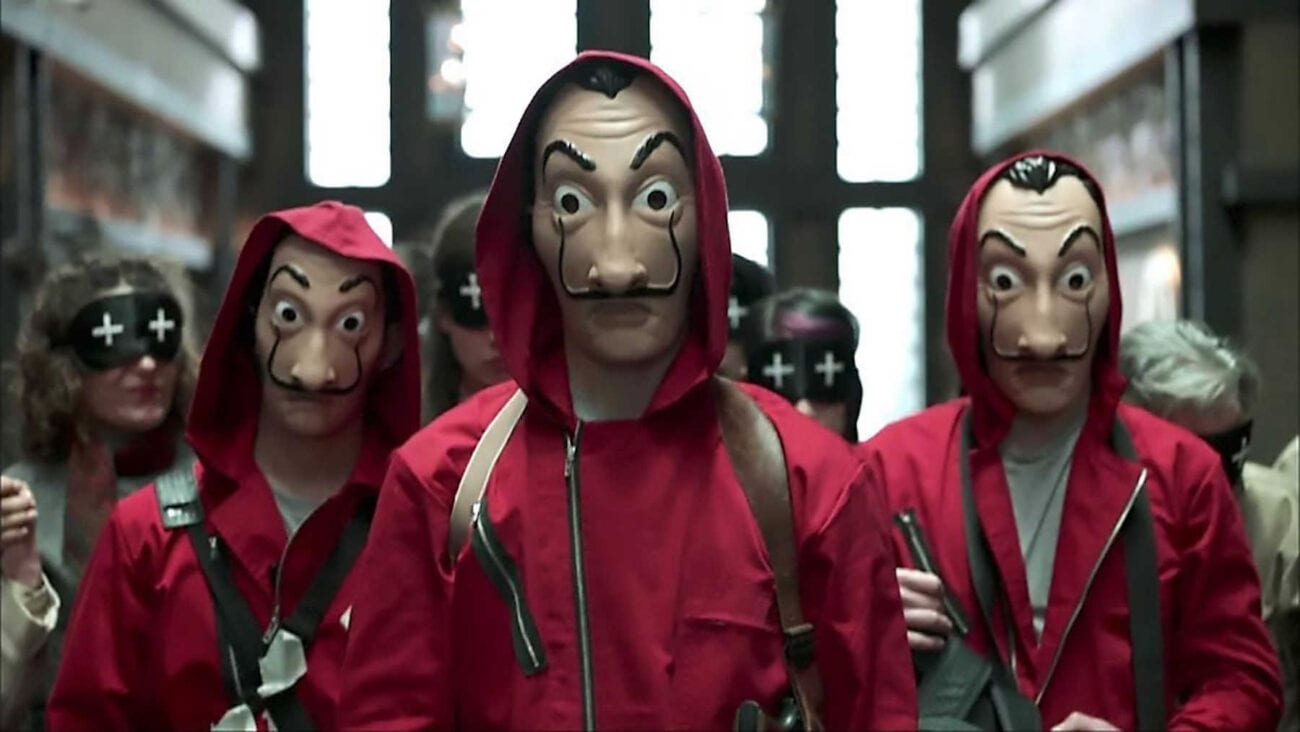 What if ‘Money Heist’ were rebooted in America? Our dream cast

Okay, first of all, reboots are terrible and we would love to see 99% fewer in existence, than the current number of reboots, remakes, sequels, and prequels which flood the market. We don’t actually want an American version of Money Heist because the show is already great, and does not need to be Americanized – if that happened we’d likely end up having to write ad nauseum about how much worse the remake is.

With that being said, once we got this idea in our head we couldn’t stop thinking about it, so we just went ahead and worked our way through the entire thought experiment. If Netflix really becomes so desperate for a “new” idea they end up remaking Money Heist with an English speaking cast, this is our dream cast. 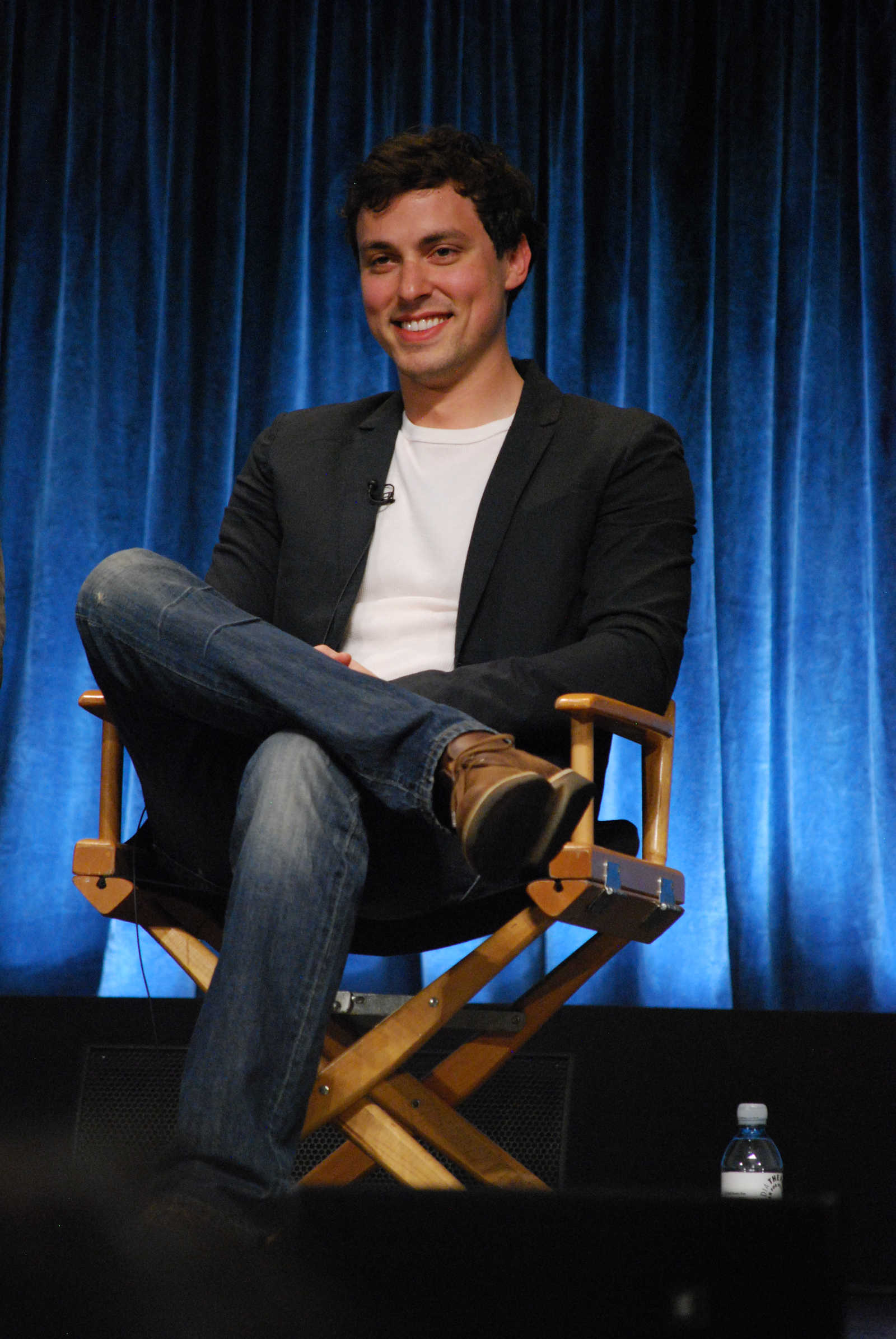 Our choice for an American version of The Professor would be John Francis Daley. Admittedly, Daley seems to have entirely moved on from acting in favor of writing and directing, but if we worked at Netflix we’d call him begging to take on the role of The Professor.

He’s great at playing intelligent characters (see Bones), and we know he has the charisma to make The Professor as likable as the one in the Spanish Money Heist. 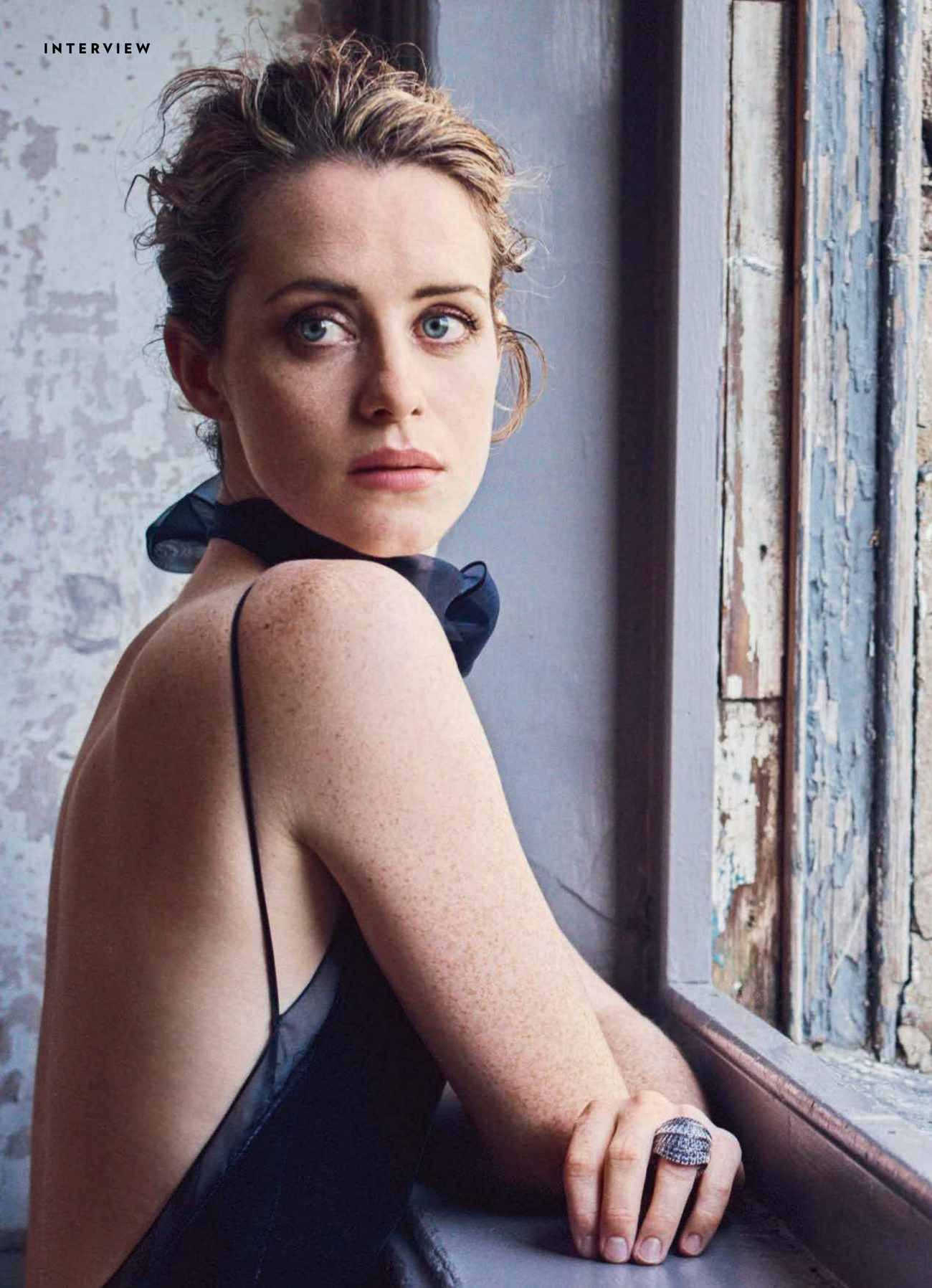 For our English speaking Tokyo, we’d want Claire Foy. She was our first thought, and we tried to come up with someone else, but honestly we couldn’t move past the idea of having the brilliant Claire Foy play the fiery and passionate Tokyo.

Foy is able to play pretty much any role thrown her way – from a very convincing Queen Elizabeth to a moody hacker in The Girl in the Spider’s Web. Seeing Foy as Tokyo would bring extra substance to the character we sometimes crave. 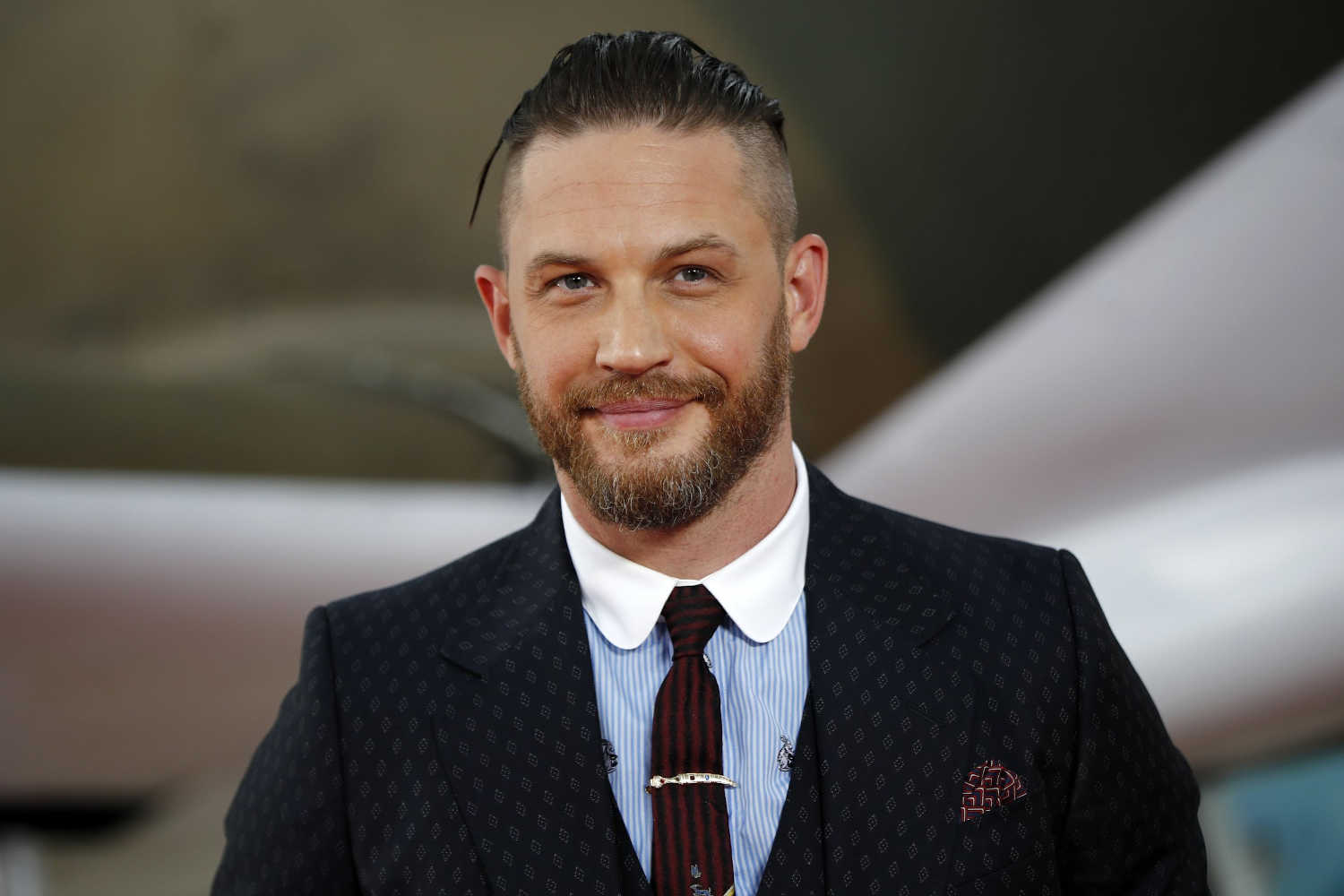 This one took some thinking, but we finally decided on Tom Hardy for Berlin. He’s great at grouchy criminals, doesn’t mind playing ill-tempered characters, and has his own brand of crazy which he knows exactly when to dial up and down.

Hardy’s version of Berlin would definitely be different from the original’s there is no doubt about this, but we think his version would be fun, and would fit well in an American setting. 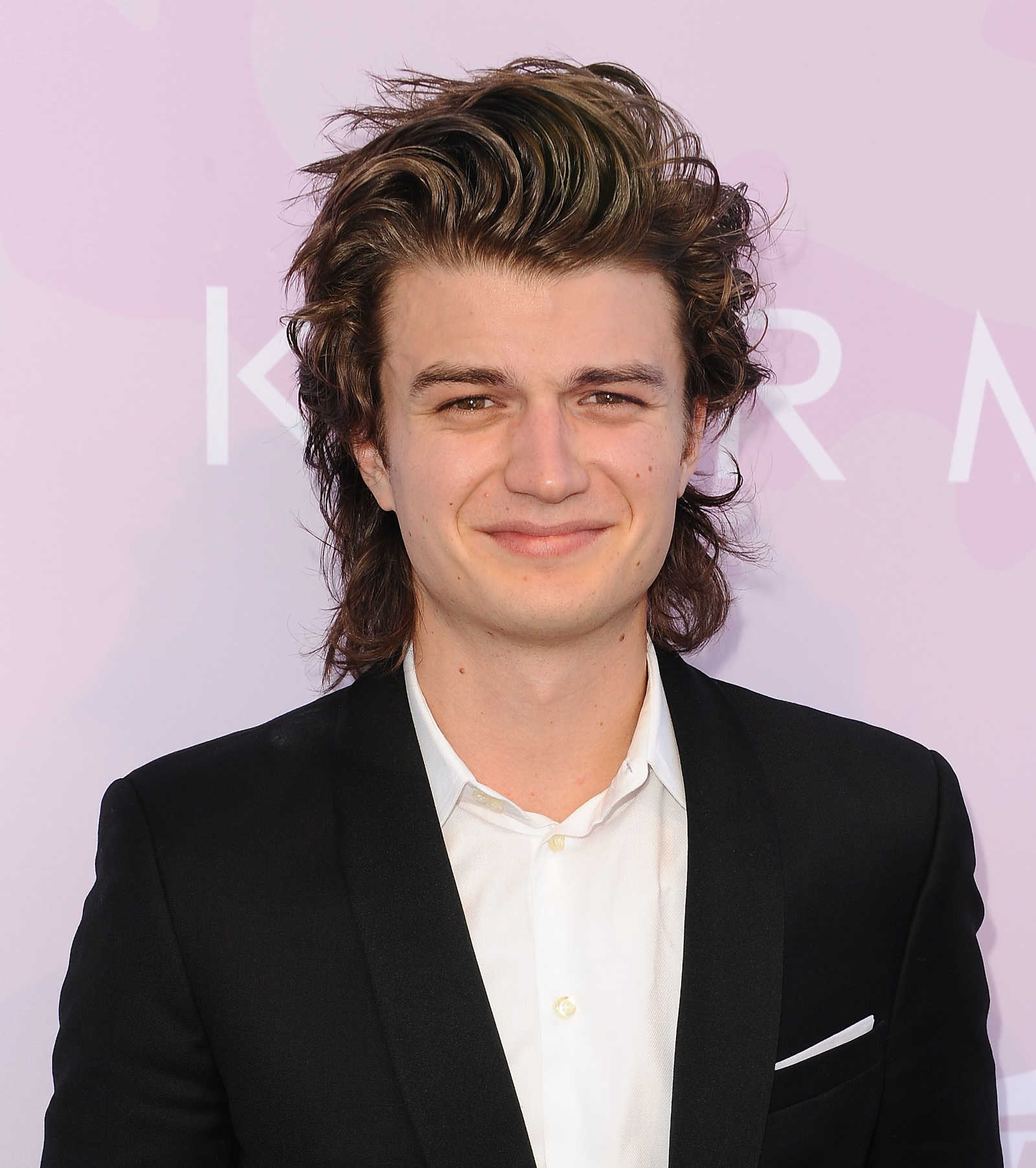 This was a really tough one, and ended up sending us down a rabbit hole of lists for actors under thirty. Finding someone who could simultaneously embody a brazen criminal and an innocent & kind-hearted young adult was a little tricky.

Ultimately, we thought Joe Keery would fit the bill pretty nicely. His role in Stranger Things has him portraying a confused teen who also isn’t afraid to face down aliens / fantasy creatures, so translating some of those vibes into a young adult committing felonies seems plausible. 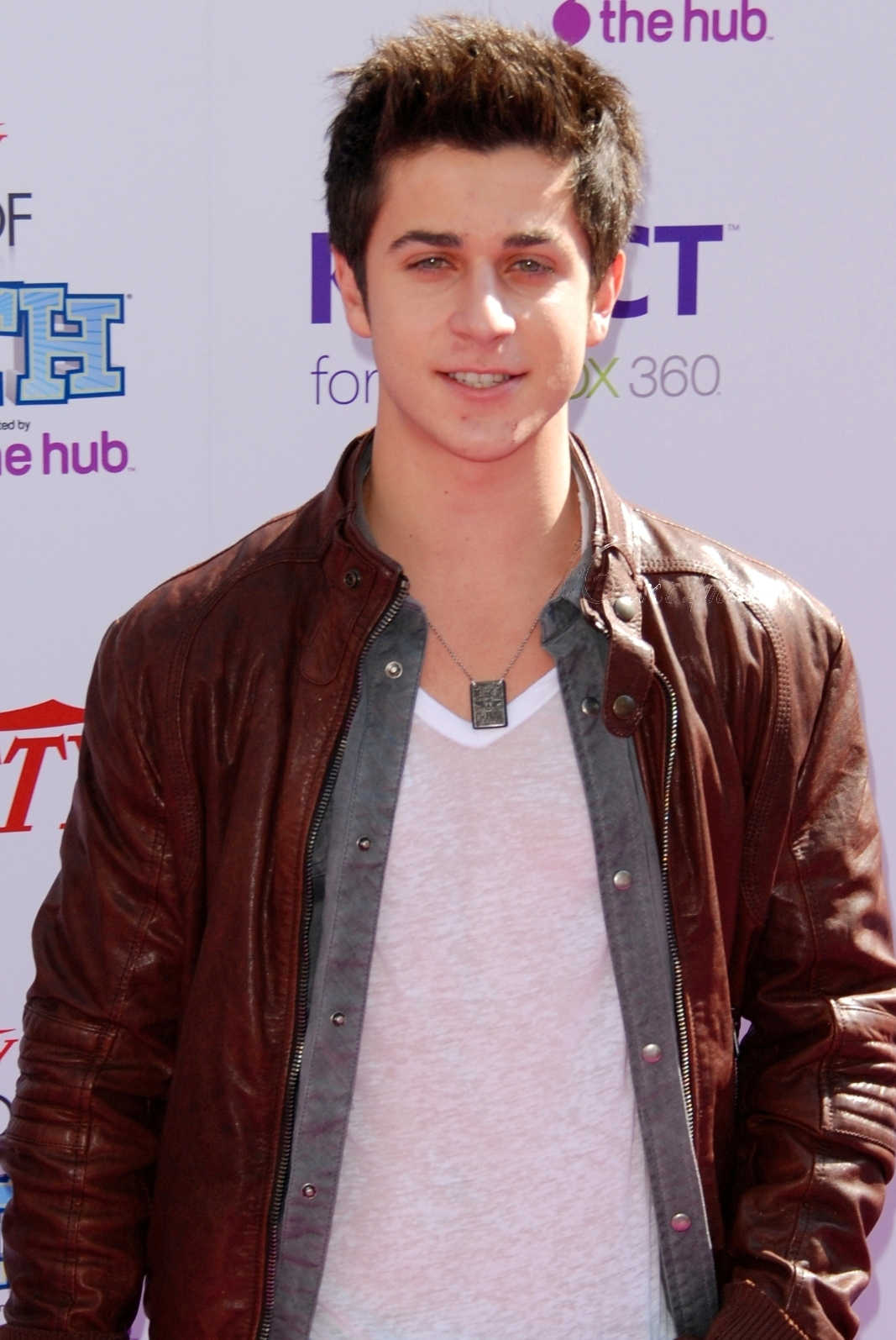 David Henrie, might technically be a little too old for the role of Denver, but what remake doesn’t take some liberties? It’s true, David Henrie doesn’t have any acting credits since 2016, however, we think he could nail the suave and erratic vibes of Denver.

Denver has a really interesting mix of vibes going on including 1950s greaser and unstable modern day criminal, and we would love to see Henrie give it a go. 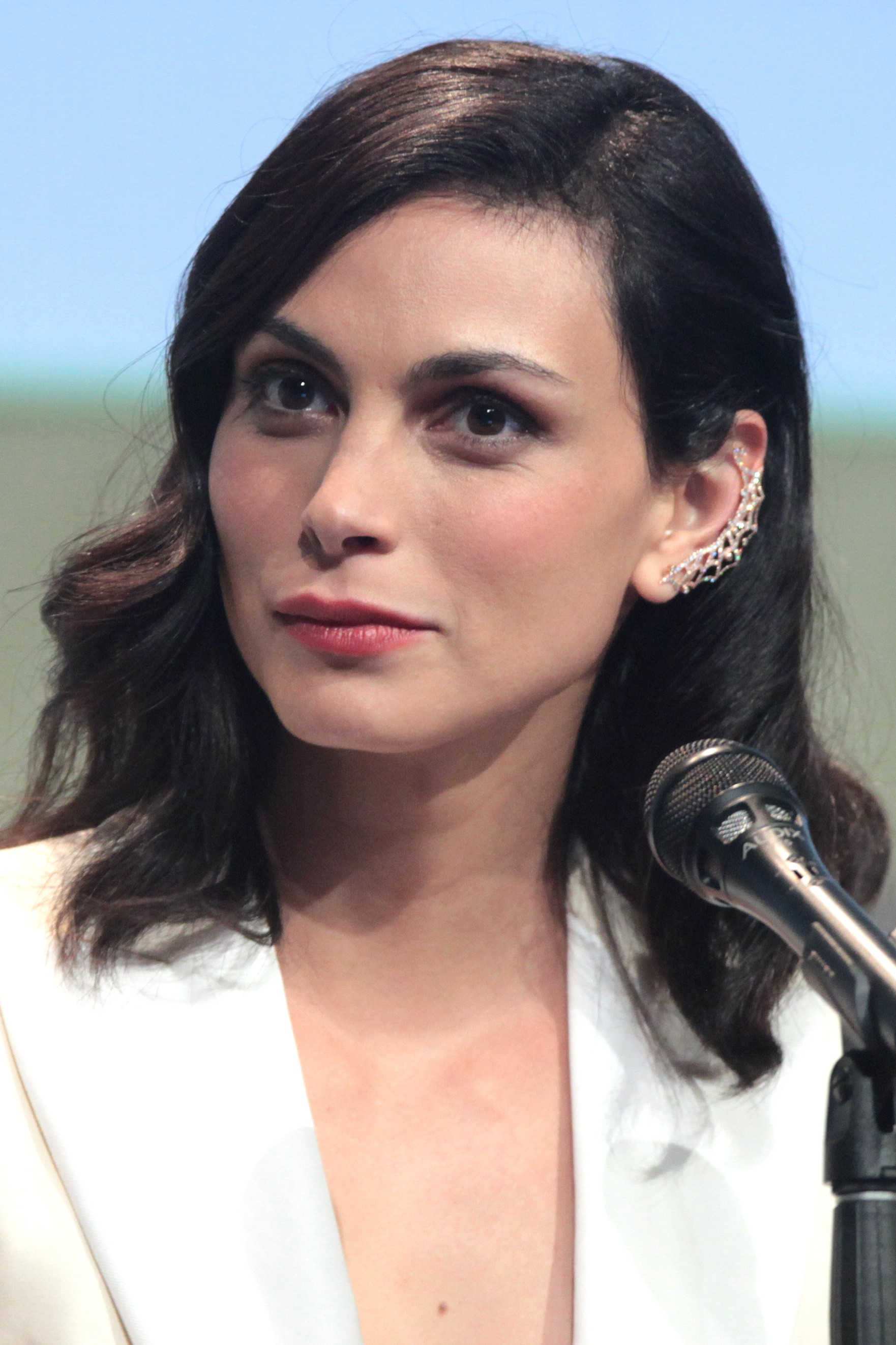 We got pretty excited about this one, so we hope you like our choice as much as we do. Morena Baccarin – she’s a great actress who we think could really embody everyone’s favorite counterfeiter, Nairobi.

Baccarin would bring the perfect energy to this role, while also providing the flair and feistiness, and confidence Nairobi deserves. 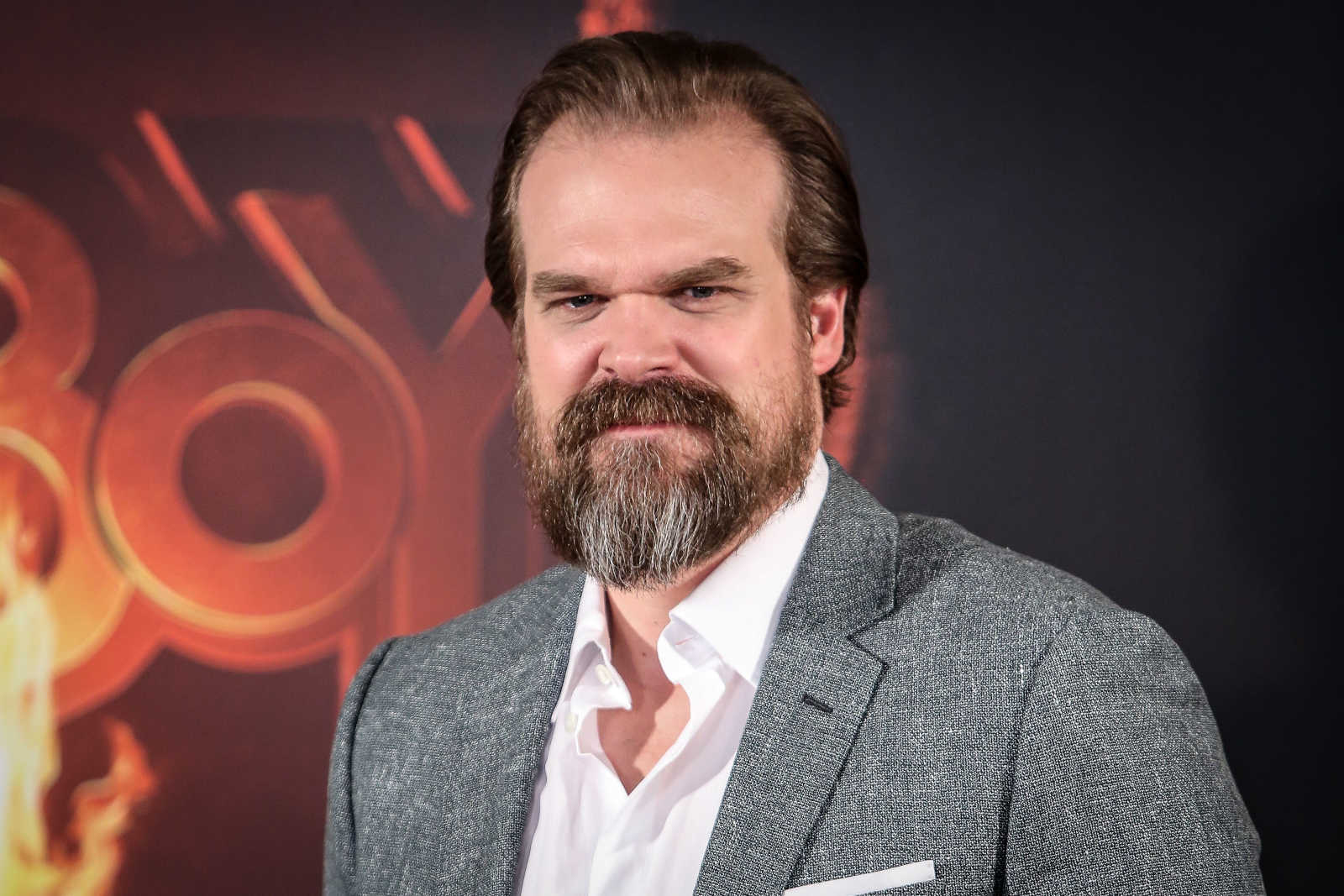 Another cast member of Stranger Things has made this list, and this time it’s David Harbour. (We almost tried to convince you Chris Pratt pre-muscles was the choice for this, so be glad we had this lightbulb moment before we made that mistake.)

David Harbor can do likable and gruff, so he’d be a great Helsinki. We have him picked for Oslo too, since the two brothers are supposed to be twins anyway, and Oslo dies pretty early on with very little screen time before his demise. We figure a stunt double and some green screen will do the trick just fine for any scenes the two characters may share. 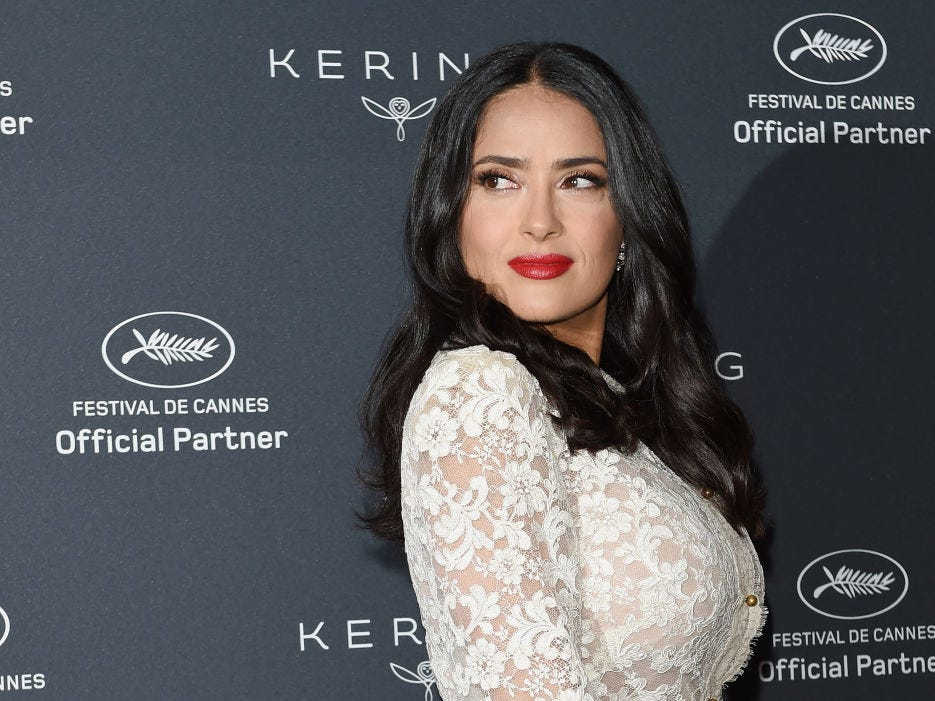 Odds are in an American version this character would get a name like Rachel Martins or something, which is pretty bland by comparison, but this isn’t the point.

We threw a lot of names against the wall for this one, and honestly a lot of them stuck, which made our final choice hard. We’d be perfectly happy if Eva Longoria or Penélope Cruz played the inspector from seasons one and two, however we finally settled on choosing Salma Hayek.

This may be a bit of a deviation from the appearance of the original character, but we decided we didn’t care. Hayek has the same fire and snap which makes Murillo such a great character, and we refuse to back down from our decision.

These are the people we would cast if Netflix had the audacity to remake Money Heist in order to appeal to a wider American audience. What do you think? Who would you cast in these roles? Let us know in the comments down below.