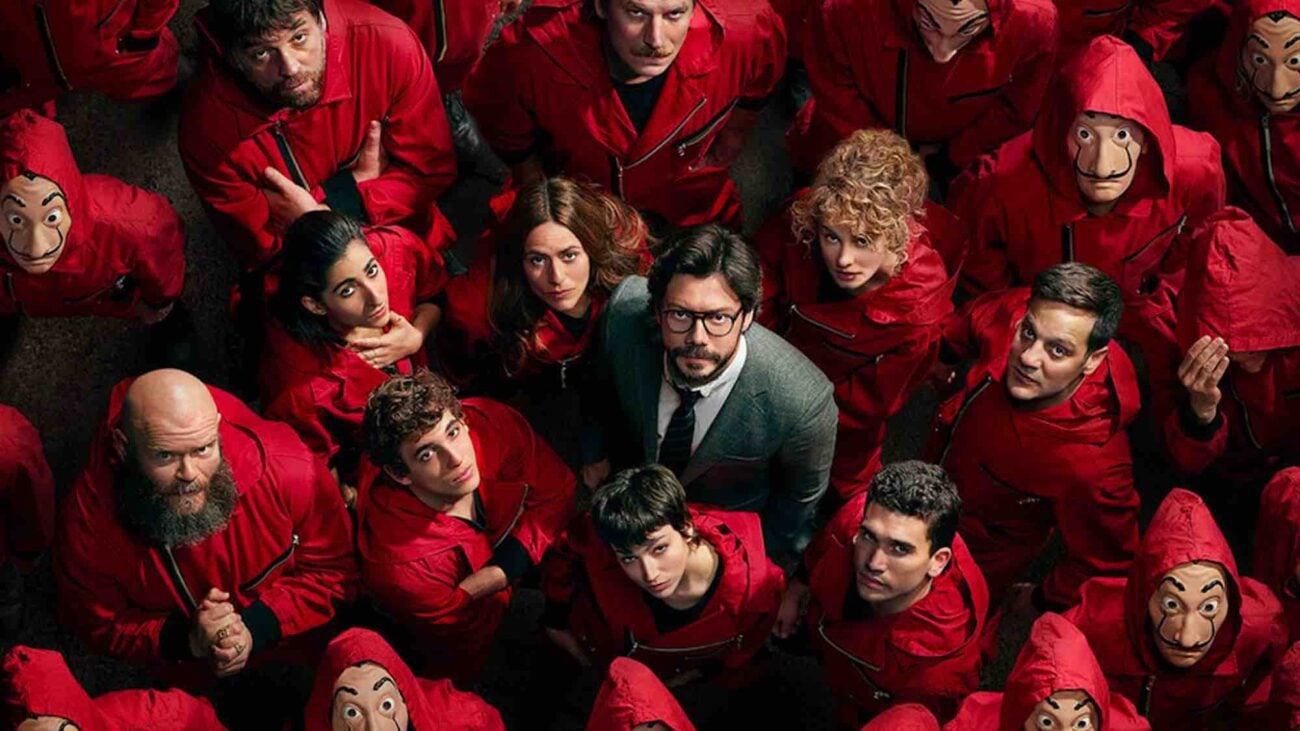 Why is The Professor “mourning” the end of ‘Money Heist’ part 5?

Are you ready for the end of Money Heist? The beloved series is ending after five seasons on Netflix. While Part 5 has long finished production, we’re still waiting for it to premiere, presumably so we can just sob all over the place. Emotions, emotions everywhere and Money Heist continues to be the one to make us all verklempt as we sob out our feelings.

Apparently, it’s not the fans who are bummed for the end of Money Heist, the cast felt the pain of the end as well. Álvaro Morte, who played the Professor across the five parts of Money Heist, said that he went into “mourning” after the series finally finished filming. Yeah, we can see that. It’s always such a bummer to say goodbye, isn’t it? It definitely breaks our hearts.

But what do we know about Money Heist part 5? Let’s dive into see what sort of details we have learned in the lead-up to the grand finale of the beloved heist series. Because, well, part 5 of Money Heist is it, and parting is just always sweet sorrow and all of that. Here’s everything you need to know to prepare yourself for the end.

For a remainder, part 4 of Money Heist ended on a major cliffhanger. Not that surprising for this series though, let’s be honest. The thieves are still in the Bank of Spain, rattled by the death of Nairobi (Alba Flores). They do, however, get Lisbon (Itziar Ituño) into the bank. Meanwhile, Inspector Alicia (Najwa Nimri) has a warrant out for her arrest and confronts the Professor with a gun that goes off, ending part 4.

Needless to say, we’re all very curious about where part 5 is heading. Is the Professor okay? Will everyone get out of the Bank alive? Right now, it doesn’t look good for our favorite band of thieves. But who knows? Things can always get better? Though, admittedly our hopes for a happy ending are fairly low. But who knows? Stranger things have happened on television. 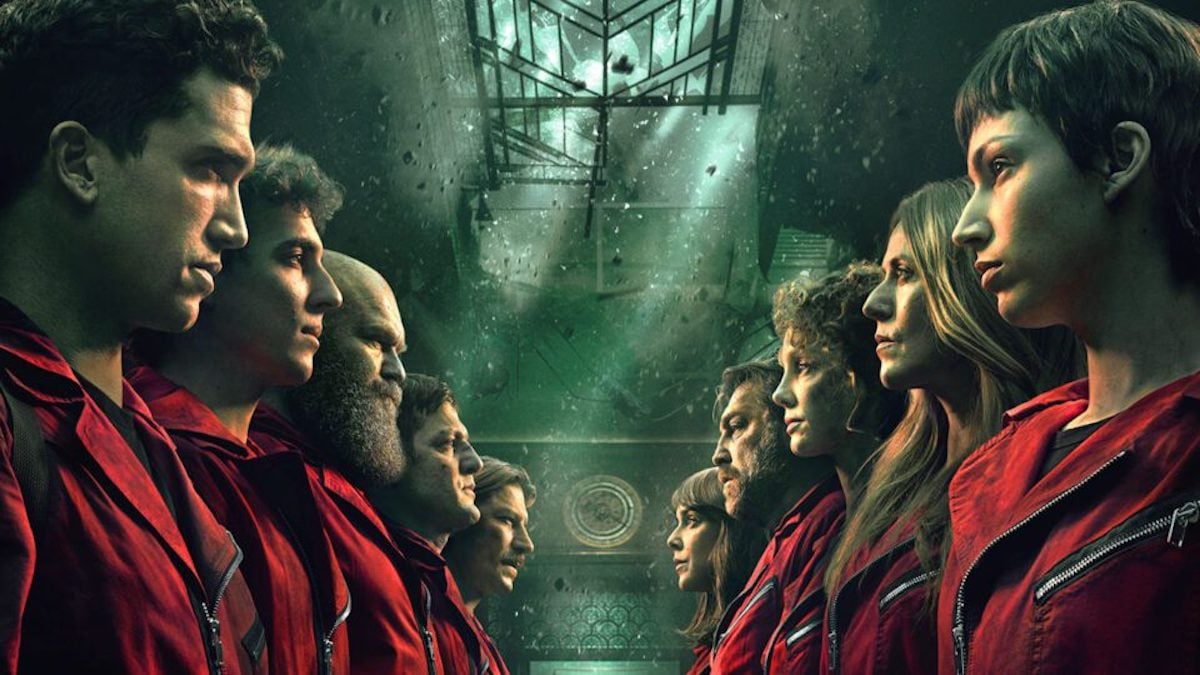 What else do we know about Money Heist part 5?

In addition to these familiar names, we’ll also see new faces in the cast as well. A-list Spanish actor, Miguél Ángel Silvestre, is set to appear in the final part. He’s previously been in such Netflix series such as Narcos, Sky Rojo, and Sense8. All we know about him is that his character is named René. Though people have speculated that he’s Tokyo’s former flame.

Also joining the series are Patrick Criado as Berlin’s son, Rafael. So we’ll have to see how he fits into things. Finally, we have the antagonist for part 5: José Manuel Seda as Commander Sagasta. He’s described as “morally flawed military man who isn’t afraid to do whatever it takes to ensure that his missions are successful”. Well, that’s terrifying. That is very terrifying for our band of thieves.

What do you think about the news about Money Heist part 5? Let us know in the comments down below!