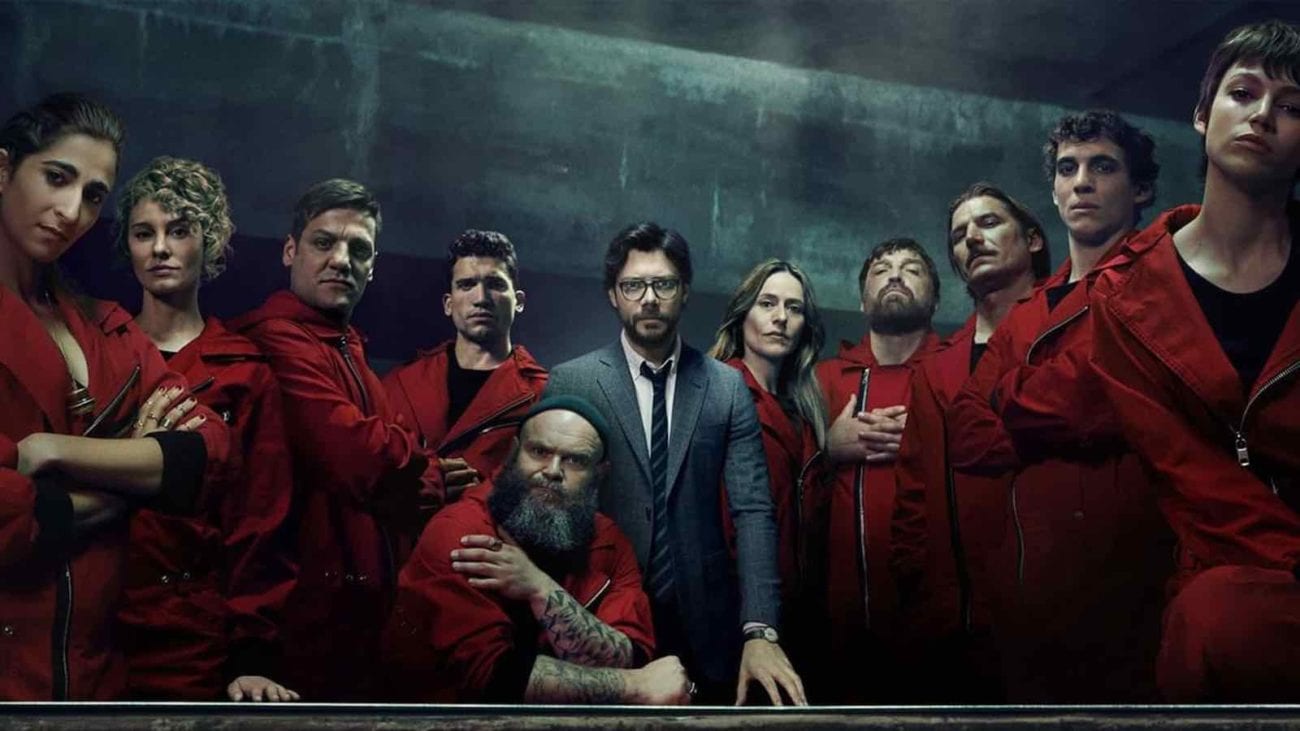 Headed by the Professor (Álvaro Morte), Money Heist channels Ocean’s Eleven with a team of robbers pulled together to complete the perfect heist of the Royal Mint of Spain. Money Heist’s relationships seem to be the only thing that can get in the way of committing the ultimate crime, and we couldn’t be more addicted.

Part 3’s conclusion left us with a serious cliffhanger, which made Netflix’s announcement of an early renewal the best news yet. Let’s review the best violations of the Professor’s “no attachment rule”.

Tokyo (Úrsula Corberó) stands out as the narrator and a driving force of Money Heist. Not one to ascribe to anyone’s rules, Tokyo instantly sets her sights on young, handsome tech guru Rio (Miguel Herrán). While it’s definitely a “Mr. Right Now” romance for Tokyo, Rio falls headfirst in love.

Tokyo’s recklessness gets Rio injured, and our hearts broken, but their reunion scene managed to piece us back together. Tokyo claims to be cursed, but Rio shows he knows her better than anyone, calling her his “black panther”. 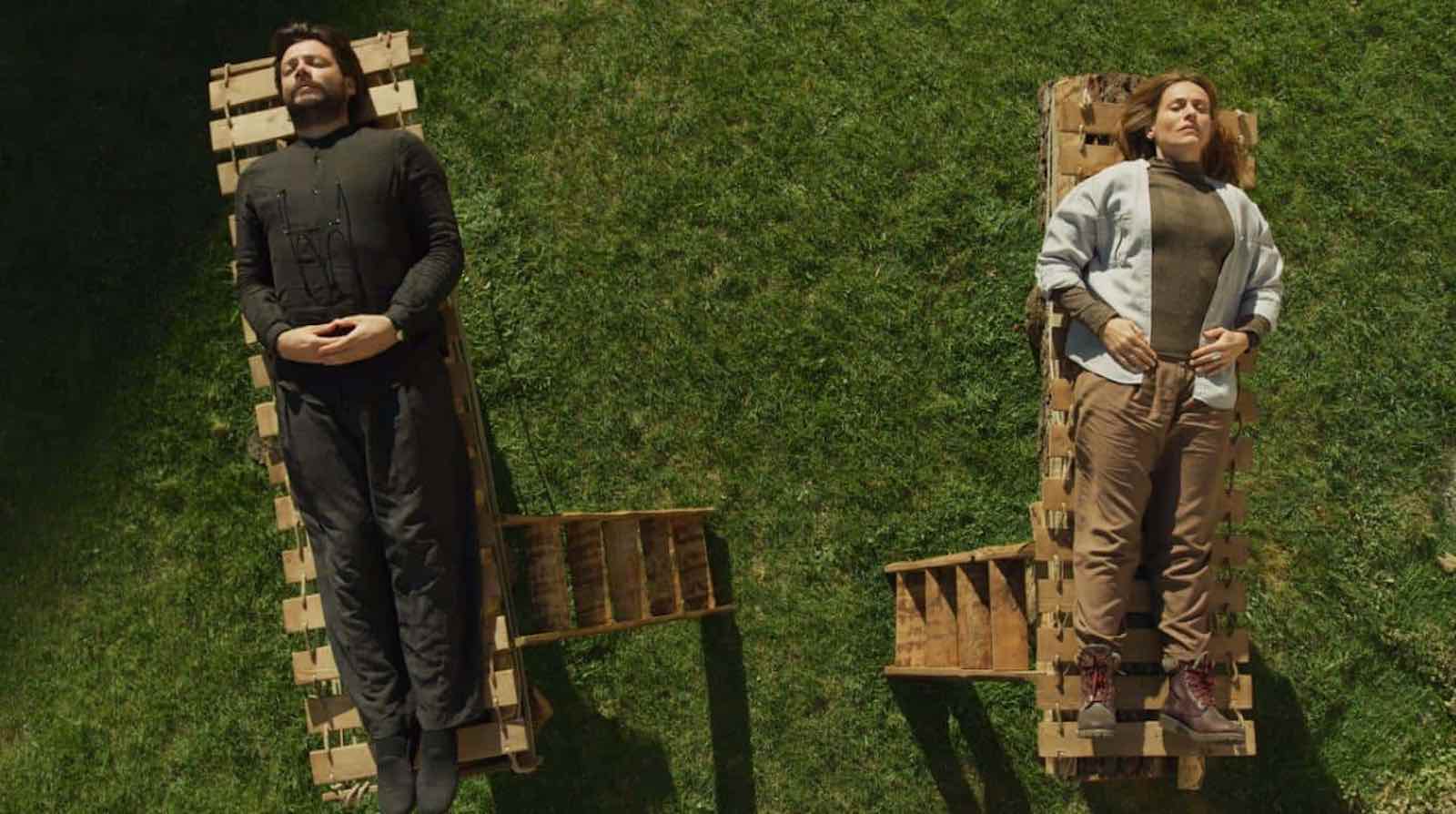 Proving that even the best-laid plans can’t control hearts, the cat-and-mouse love match between Raquel (Itziar Ituño) and Professor has kept us guessing. Risking his entire heist by falling for the crime scene’s lead interrogator seemed to go against everything Professor was preaching. Professor’s treetop love confession may have convinced us his feelings were real, but last part left us all wondering, “Is Raquel actually a traitor?” 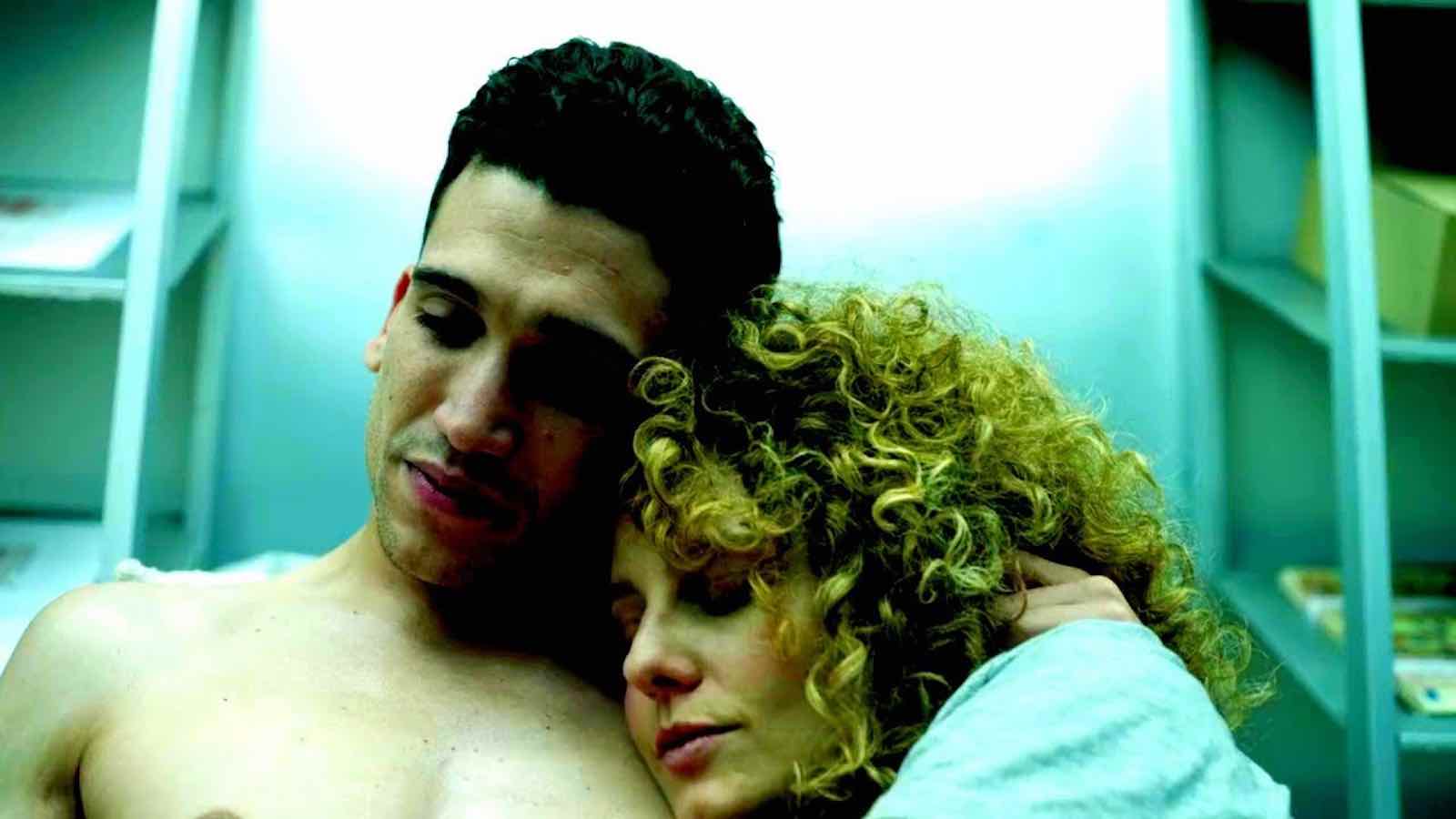 In a show fraught with forbidden romances, Denver (Jaime Lorente) and Monica (Esther Acebo) somehow seem almost inevitable. Monica’s list of bad decisions rivals Denver’s criminal status, as she ruins the hostages’ escape plot and escapes with Denver – not to mention being impregnated by the most infuriating character ever, Arturo (Enrique Arce).

Monica jumping at the chance for a new start somehow makes perfect sense, and her addition to the team as Stockholm in part 3 solidifies her as a great match for Denver.