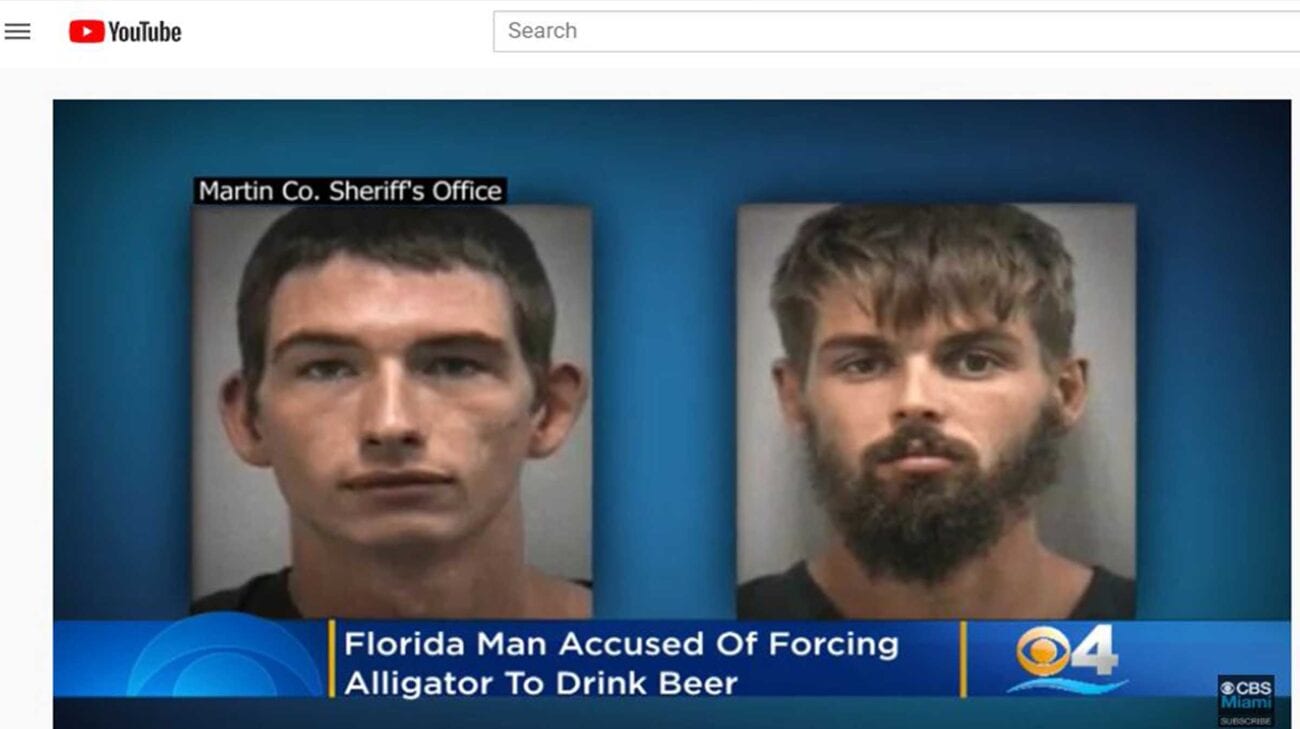 Thanks to the Sunshine State’s Sunshine Law, which requires all government offices (including police departments) to make their records easily accessible to the public, newspapers are filled with stories relaying all the illegal shenanigans acted out by Florida’s 21 million residents.

In addition to its hungry alligators and monstrous snakes, the state is now infamous for another unique force of nature: Florida Man. From the Panhandle to Key West, no part of Florida is safe from the felonious hijinks that so often make headlines.

Here are some of the most head-scratching, jaw-dropping Florida Man headlines ever published. 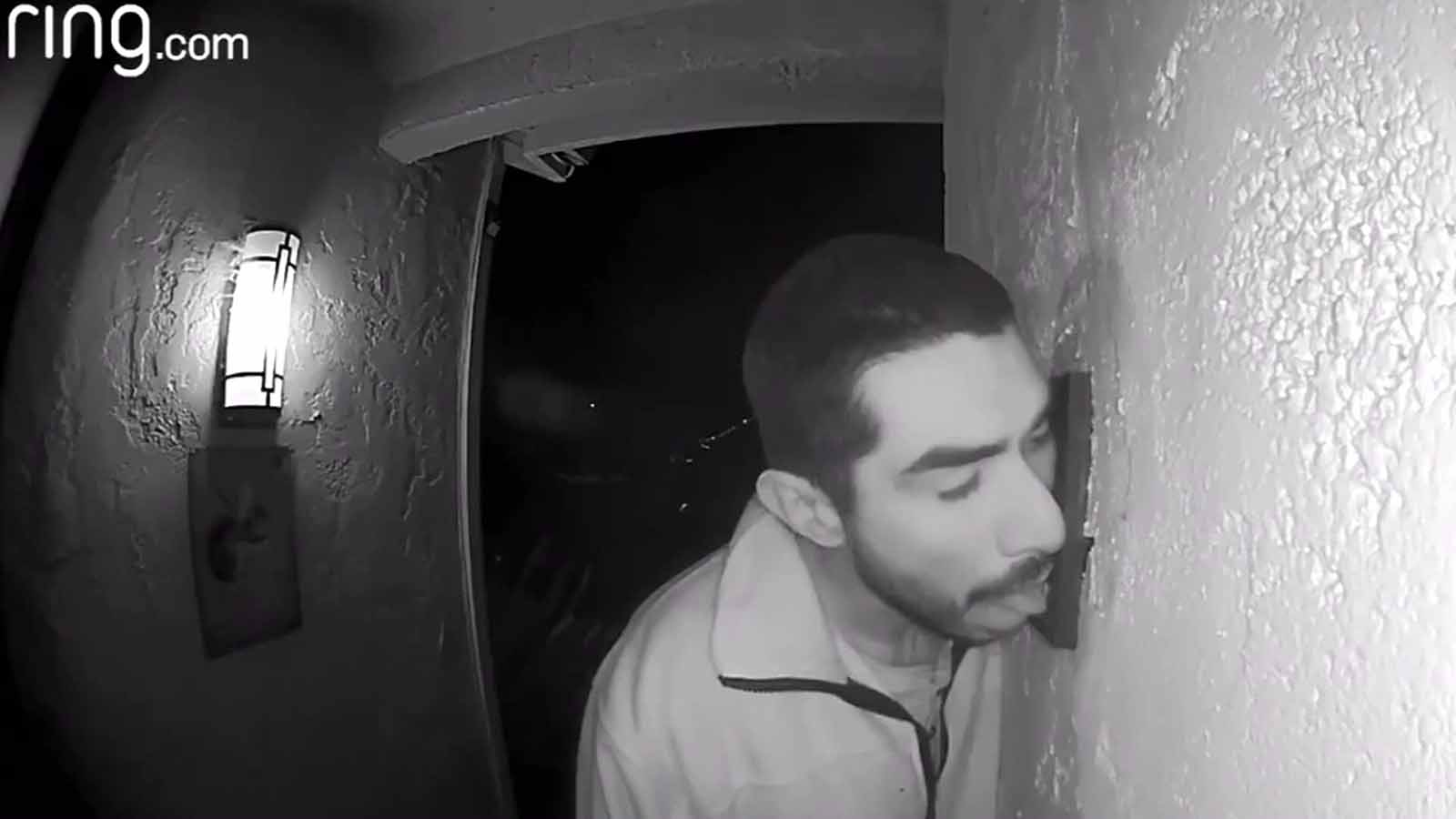 It sounds like someone needs a refresher on doorbell etiquette. 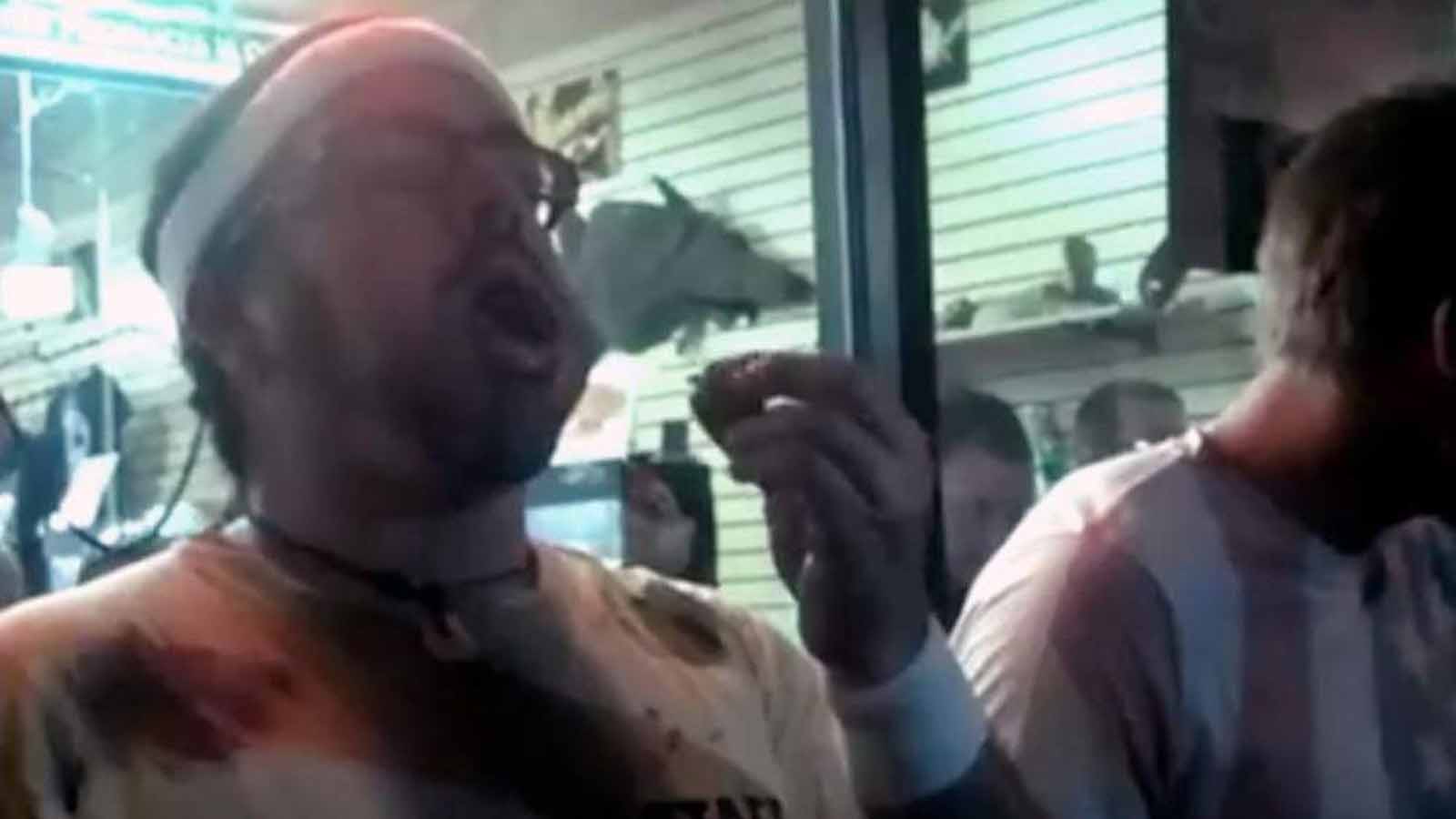 The 32-year-old noshed on roaches and worms as part of a python-winning contest at a reptile shop. It doesn’t get much more Florida than that. 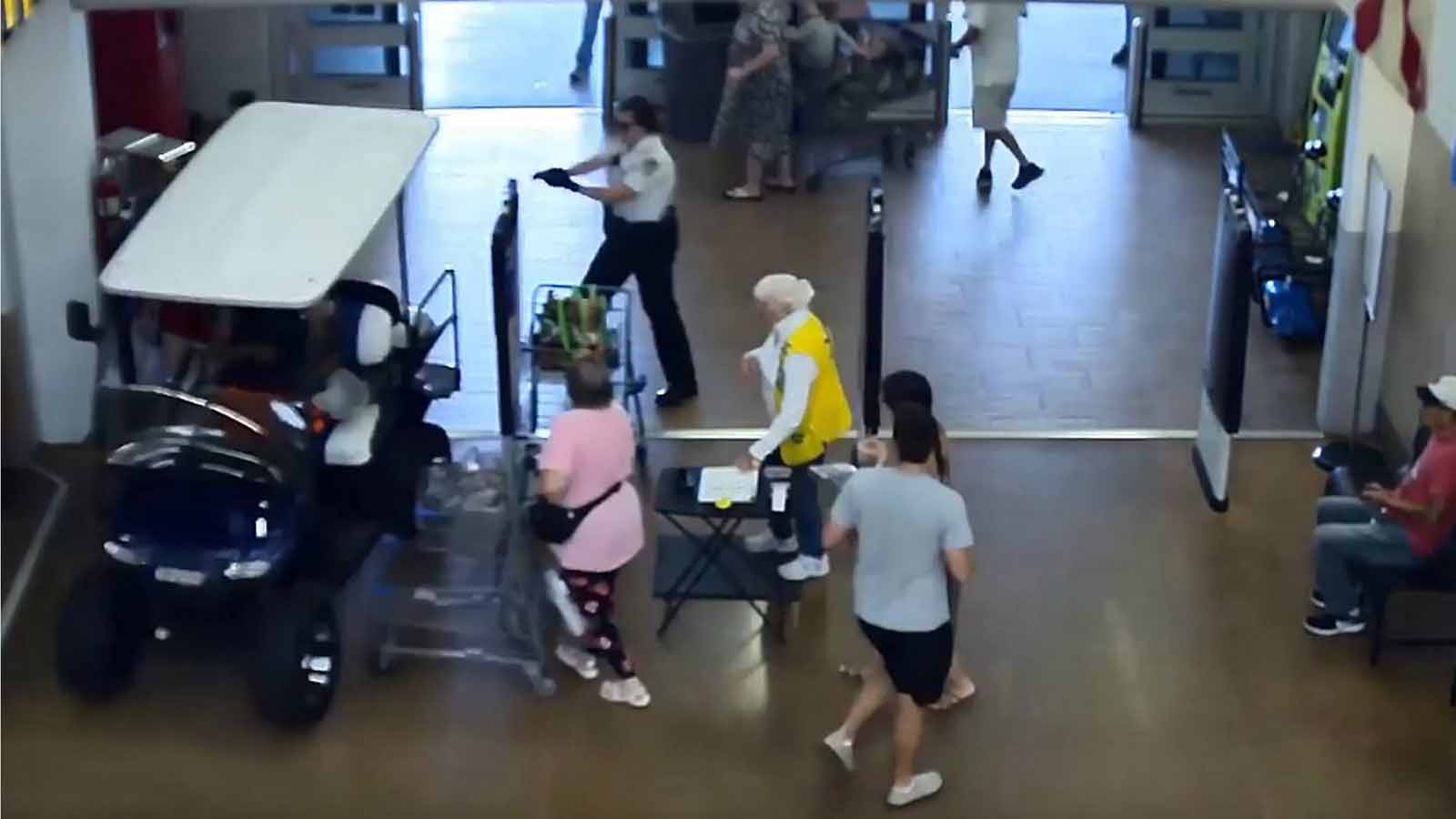 Witnesses told police the man demanded to speak to a manager before barricading the entrance to the adjoining liquor store. 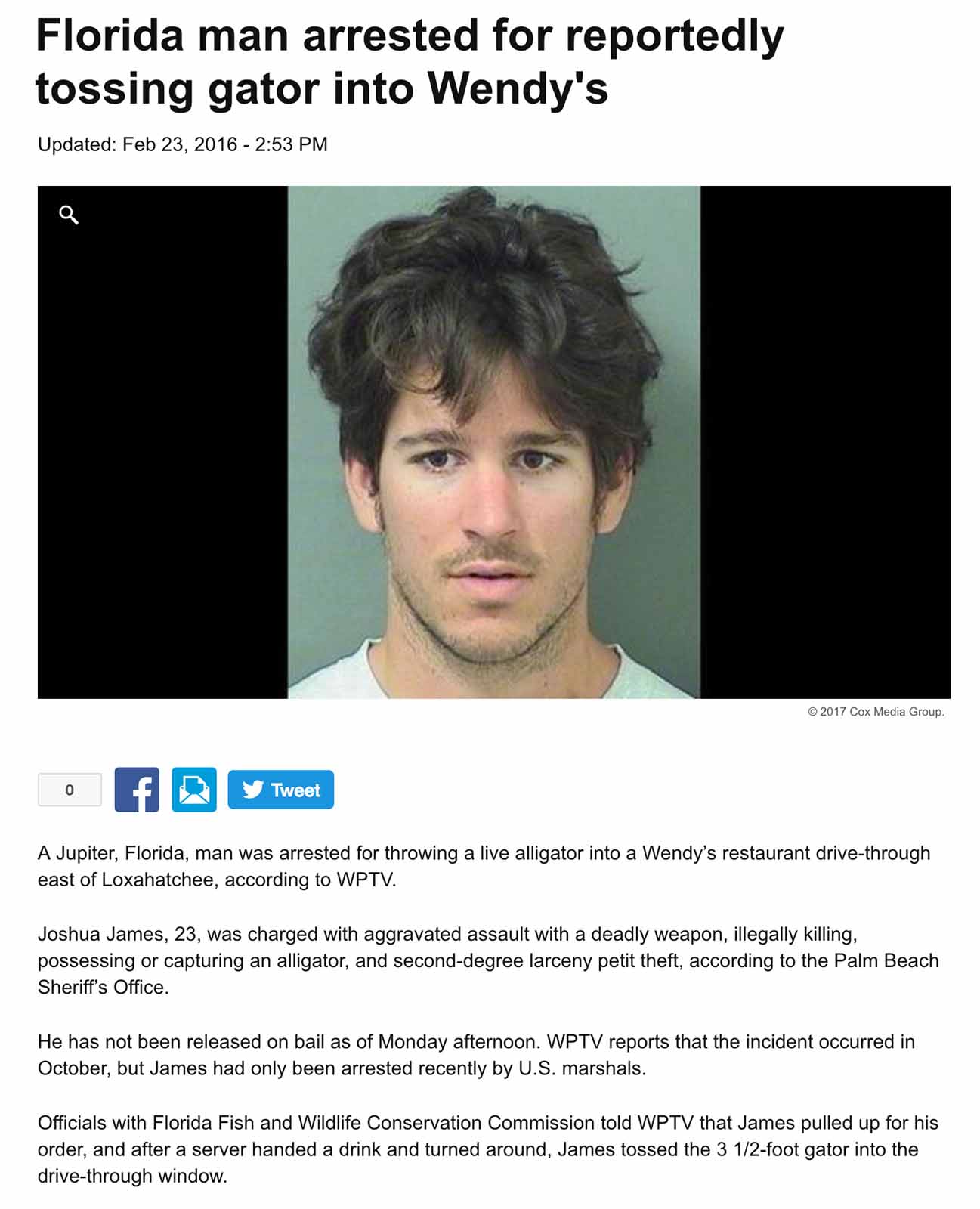 Johnny Knoxville better watch out – there’s a new jackass in town. “It was just a stupid prank that he did that’s now turning into this,” the man’s mom told a journalist. 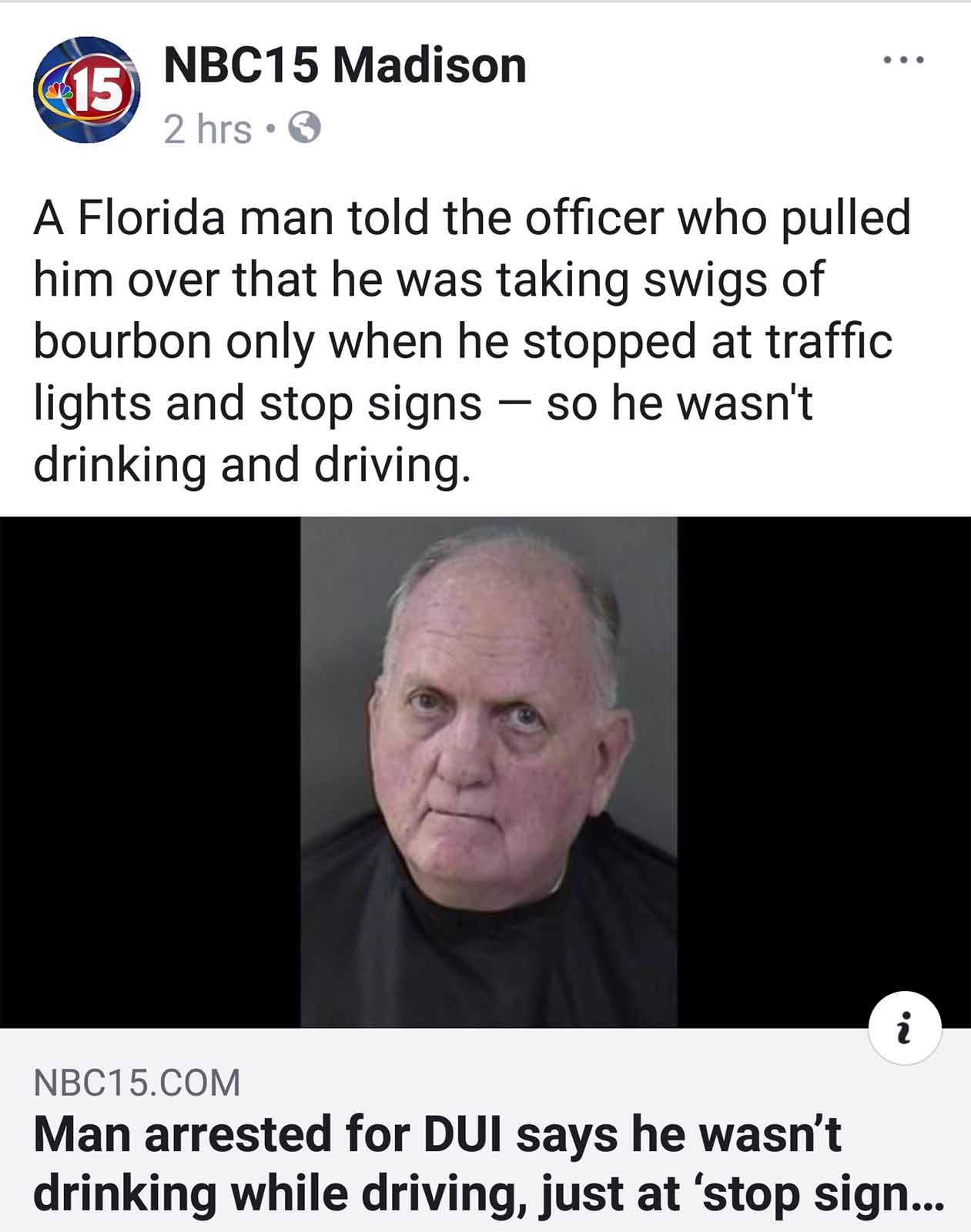 Florida man wasn’t drinking while driving, only at stop signs

Getting loaded and interpreting road safety laws is never a good idea, even in Florida. 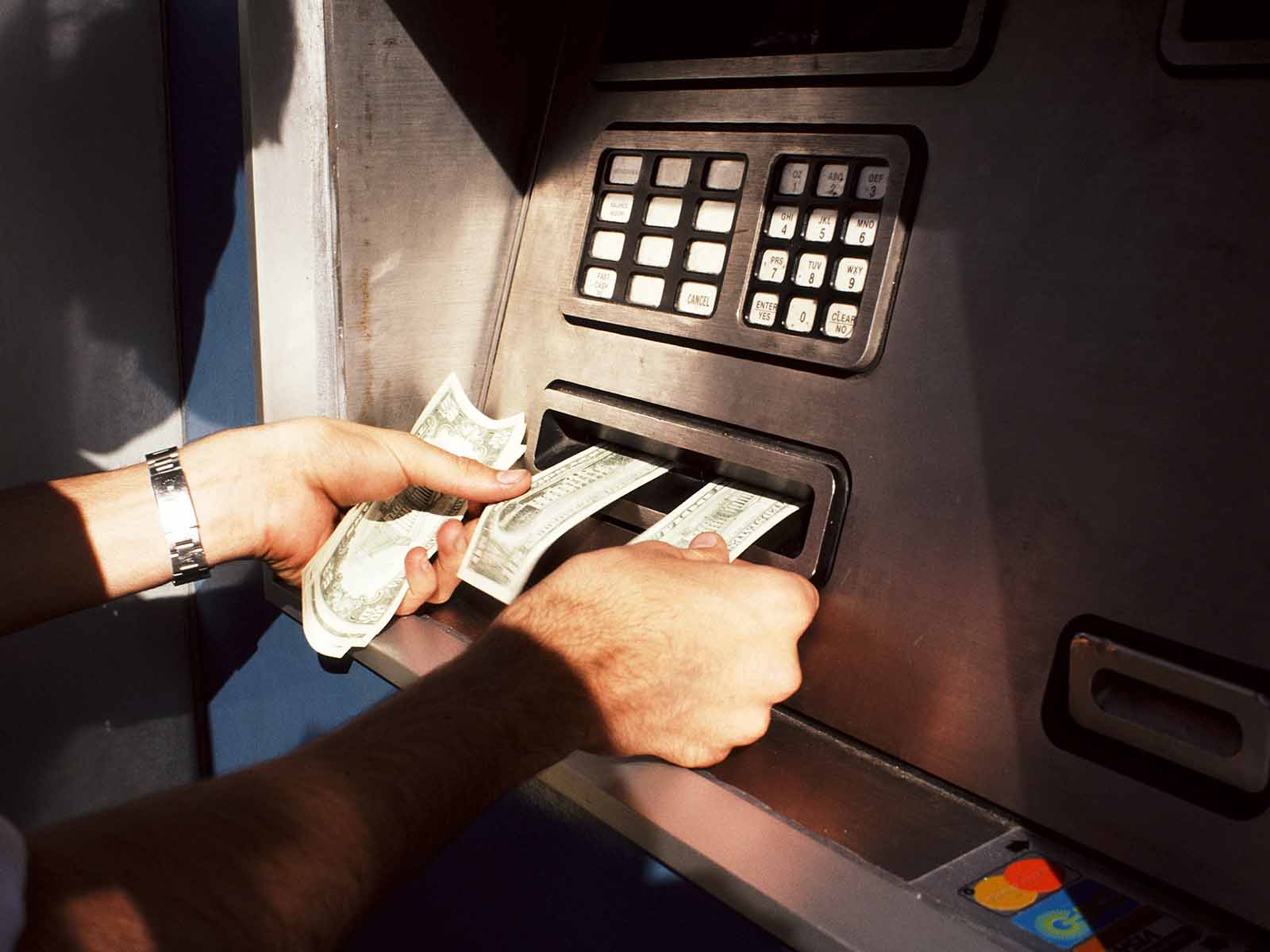 Florida man attacked an ATM for “giving him too much money” 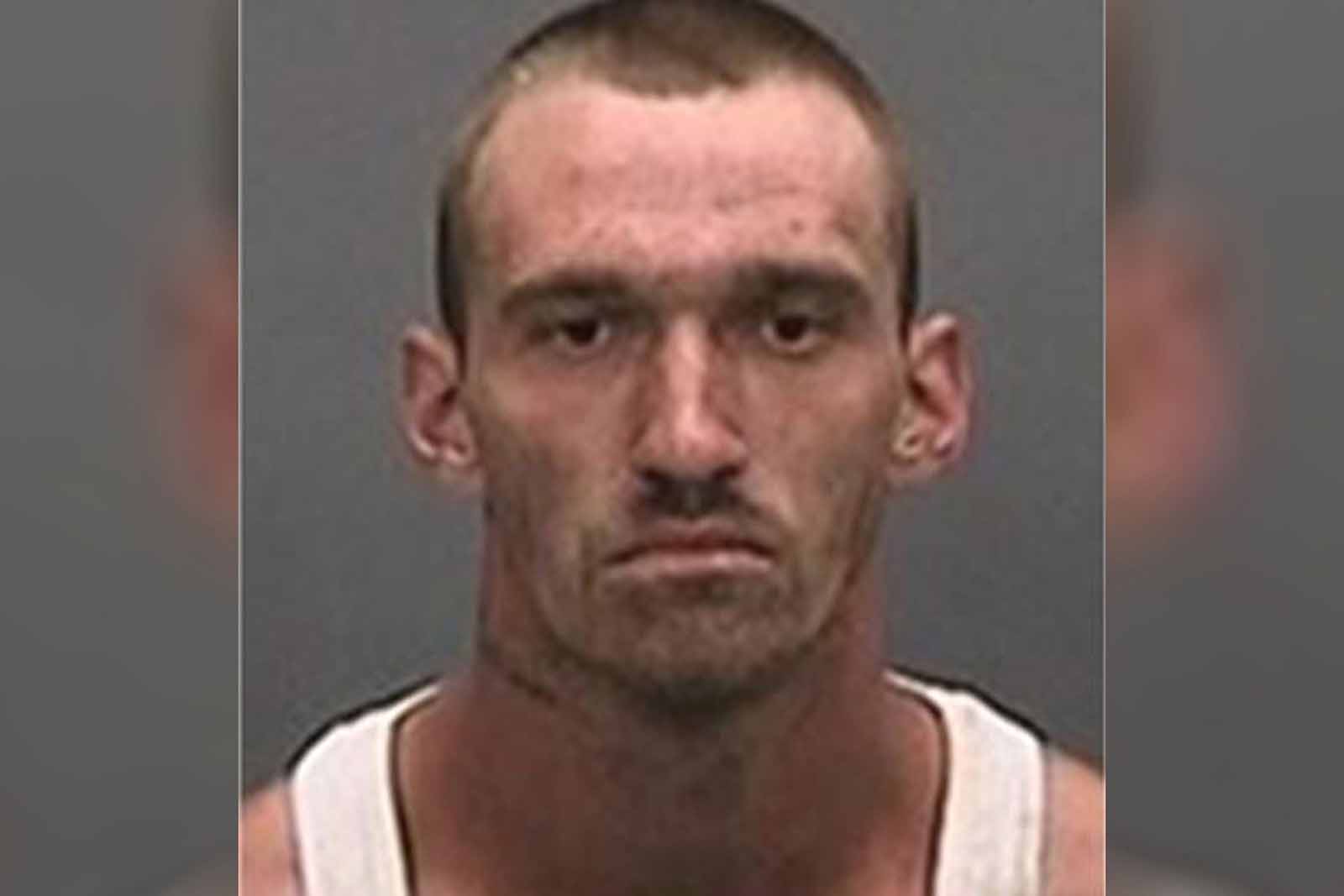 “Just follow me to the Sheriff’s Office down this poorly-lit side street, and I’ll show you my credentials.” Sounds legit. 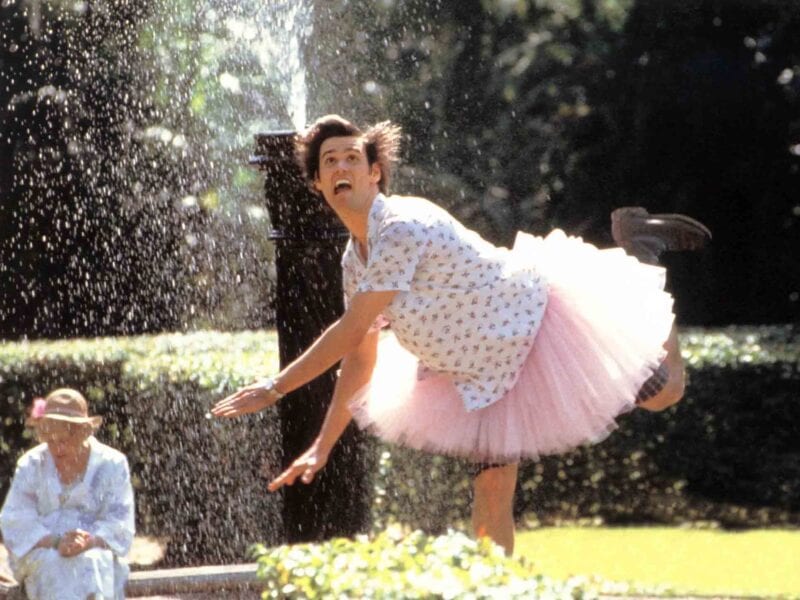 Florida Man characters in film and TV: All the best versions 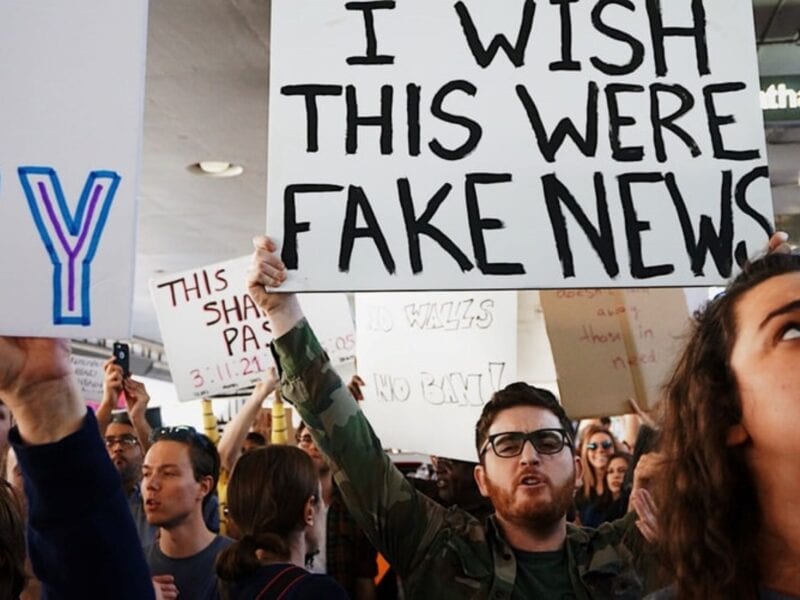 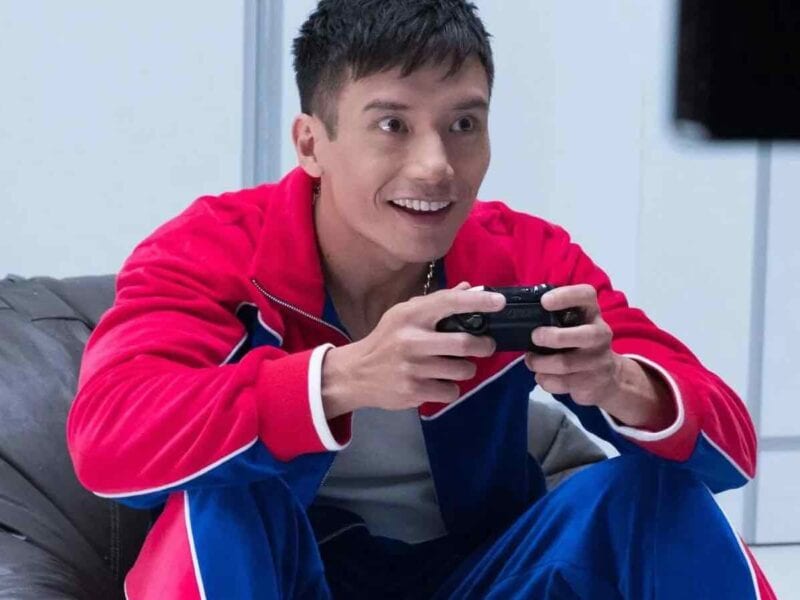 Who said it? Real Florida Man or ‘The Good Place”s Jason Mendoza