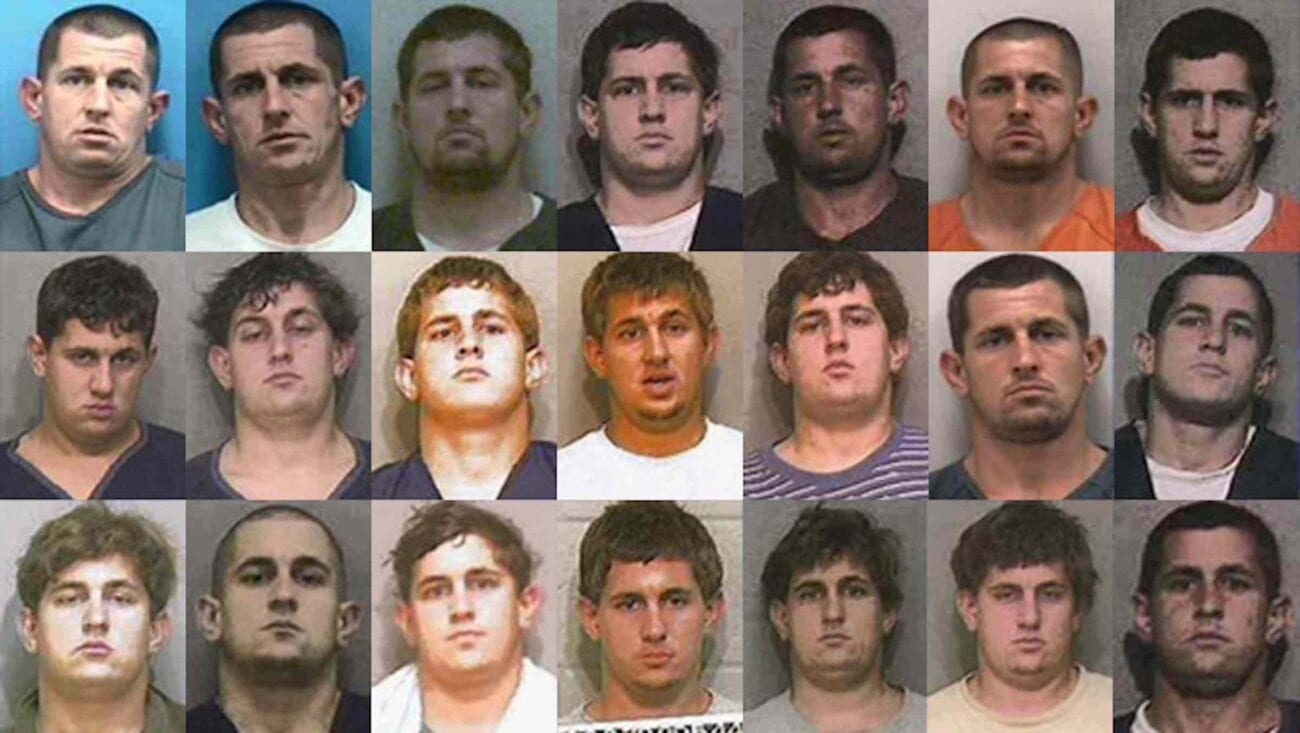 The Florida Man challenge: The most ridiculous stories ever

Ah, Florida. You rarely make sense to the greater world. Even your fellow states don’t quite know what to make of you. The stories we get about the near-mythical Florida Man at this point seems far too absurd to even be real. Yet, they are real and they happened. What are some of the craziest ones out there?

Well here is the Florida Man challenge, go look for the craziest stories you can find. This was measured by the laugh of disbelief we had after reading the title. Florida, are you even real? 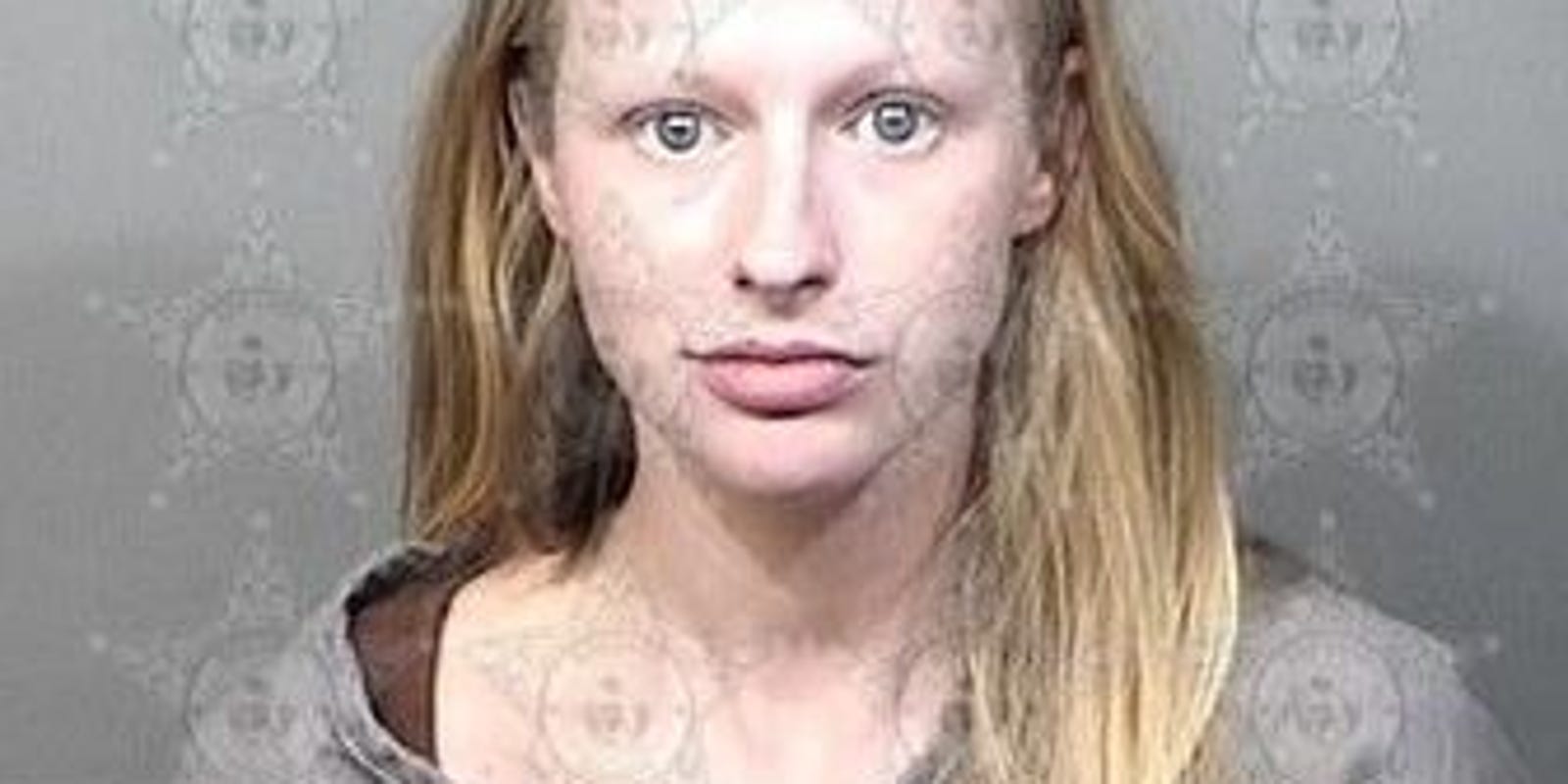 We’re kicking off our Florida Man challenge with a Florida Woman doing what they usually do: attack people with odd foods. Let’s not generalize, but really most times an attack by a Florida Woman will probably involve an odd foodstuff. This time it’s butter. During an argument with her sister, a woman threw a tub of butter at her sister. She got arrested with misdemeanor domestic battery. 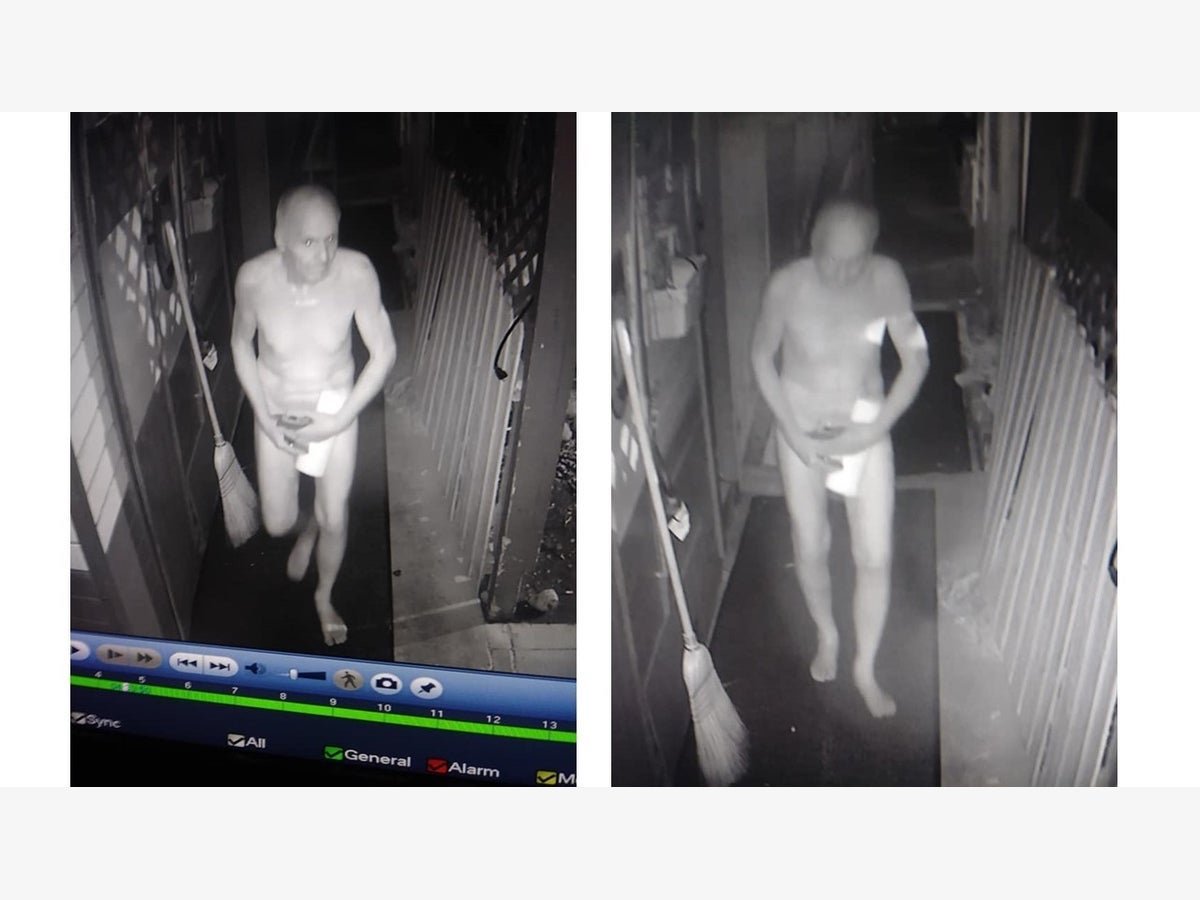 2. Naked Florida man revealed on video sneaking into restaurant and munching on ramen

Florida man, drunk, and hungry? It happens more often than you think. In 2018, a Florida man broke into a restaurant where he had beer and chicken. He wasn’t the only crook on the tape though. No, no. Another guy broke into the restaurant, got naked, and made instant ramen to eat. He brought it with him. To a restaurant that he broke into. 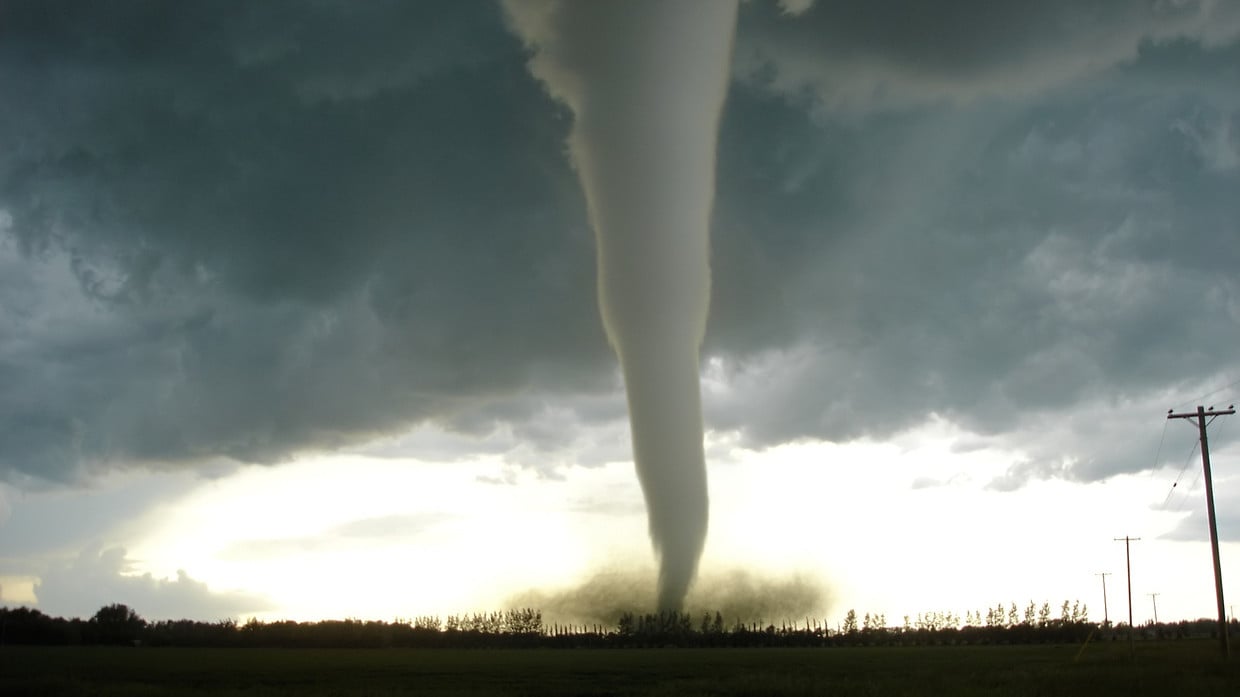 Road rage doesn’t help anyone. Least off when you’re having some serious road rage in the middle of a storm and are so consumed that you don’t notice the giant tornado right behind you. The ragey Florida man survived, but everyone who saw him thought he was an idiot. 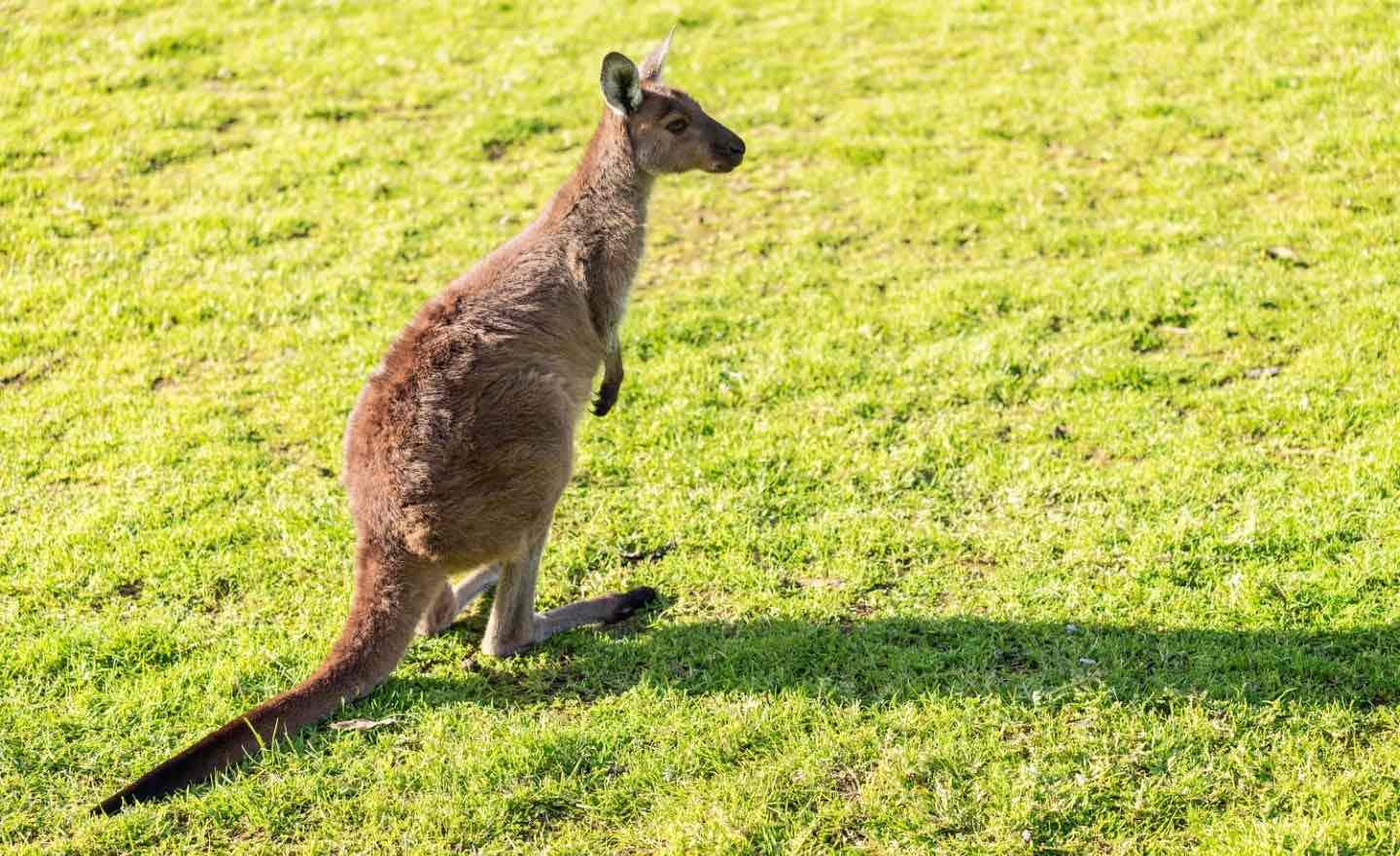 Now there’s a lot of weird animals down in Florida, but you’re right in thinking a kangaroo is not one of them. The kangaroo was seen in the area on a Saturday night. Where the 200-pound kangaroo came from is . . . a bit of mystery. Yet he led deputies on a 10-hour chase. Oh Florida police, they do not pay you enough for this sort of nonsense. 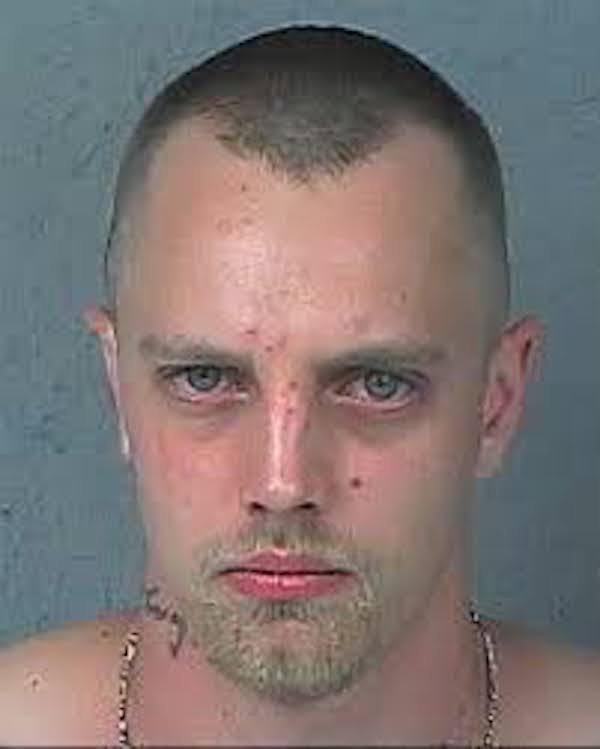 5. Clerk laughed at bandit and just said “no”

The Florida clerks are truly a breed unto themselves because they have to deal with the Florida criminals. So when one tried to rob this Florida clerk, the clerk just laughed and said “no”. To be that incompetent of a criminal is truly special. 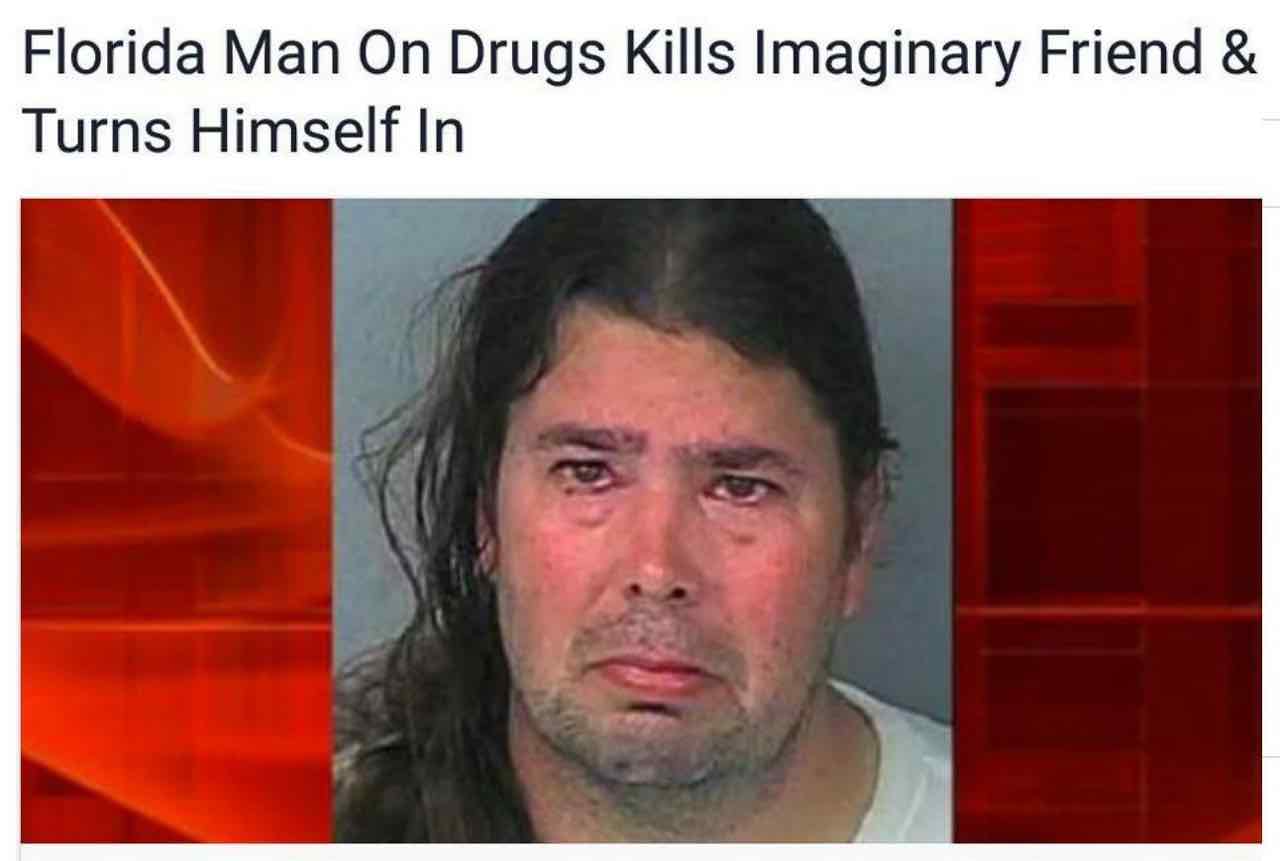 6. Florida Man turns himself in for murdering an imaginary friend

This guy clearly felt very, very guilty for murdering his imaginary friend. He went to turn himself into the police. Thing is he was pretty intoxicated and got arrested. Not the murder, he had a ton of drug stuff at his home along with a machine gun. So RIP Mr. Happy, your death was not in vain. 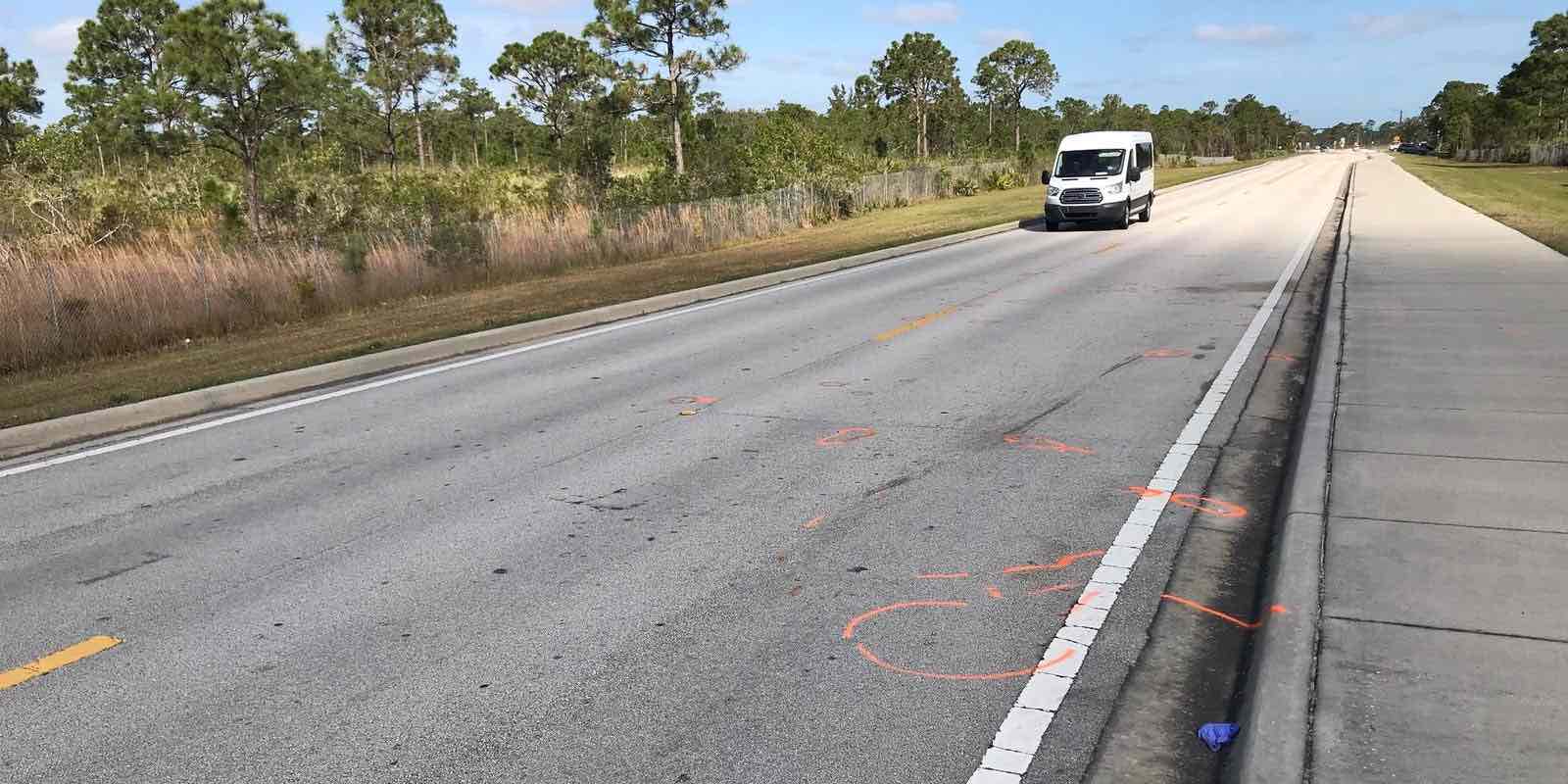 7. Man who “exposed himself” tells police: “I was just airing out my penis”

There are some pretty funny responses within the stories about the Florida Man, but this one ranks amongst the top ones. When caught exposing himself, this person told the cops that he had to air out his penis. No one believed though and he was arrested on a felony charge. 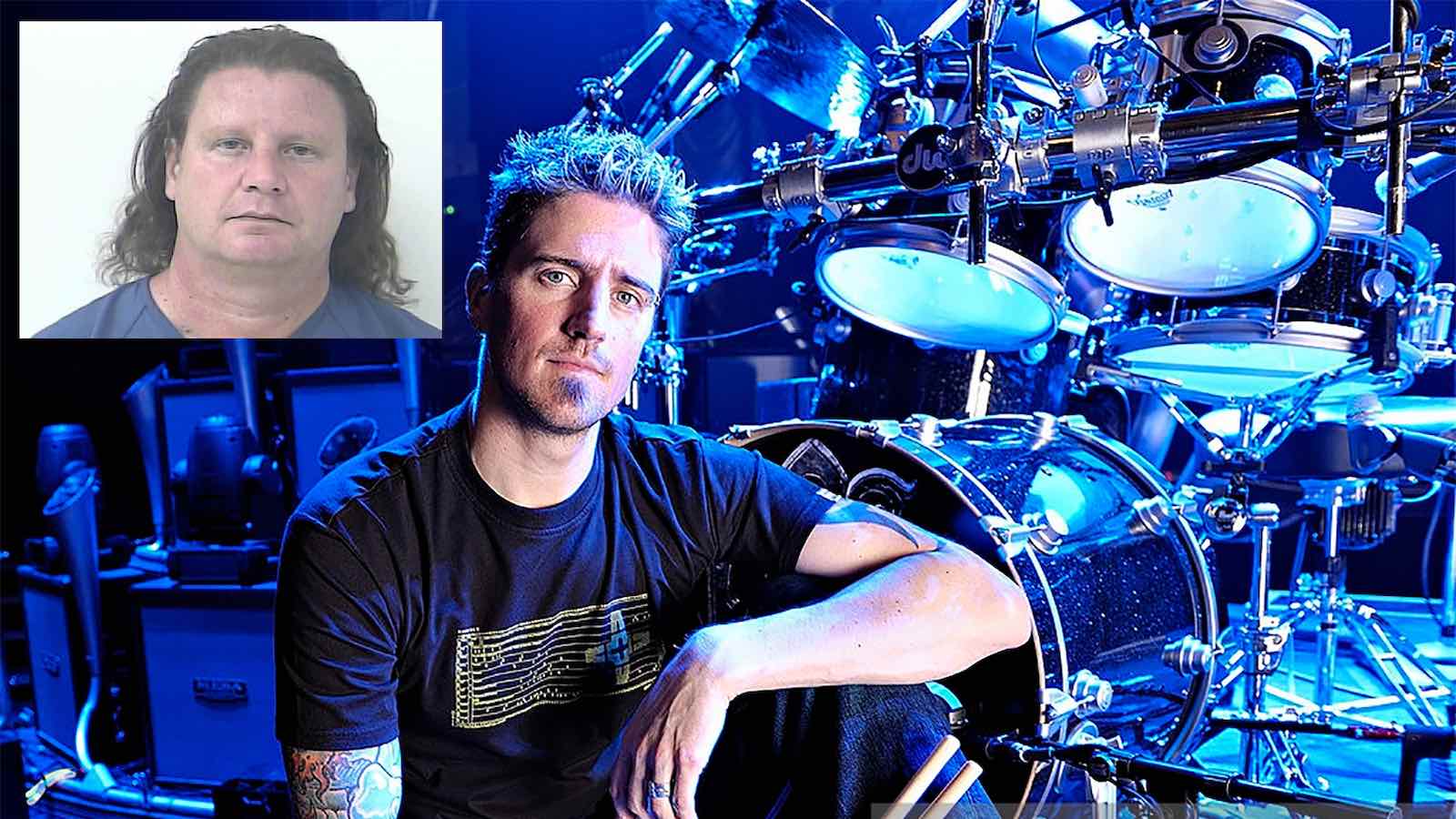 Nickelback gets a lot of hate, but they still make albums so they have their fans. But knowing how disliked they are by music lovers . . . why do you think impersonating the drummer from Nickelback will make anyone care? It’s just so odd. 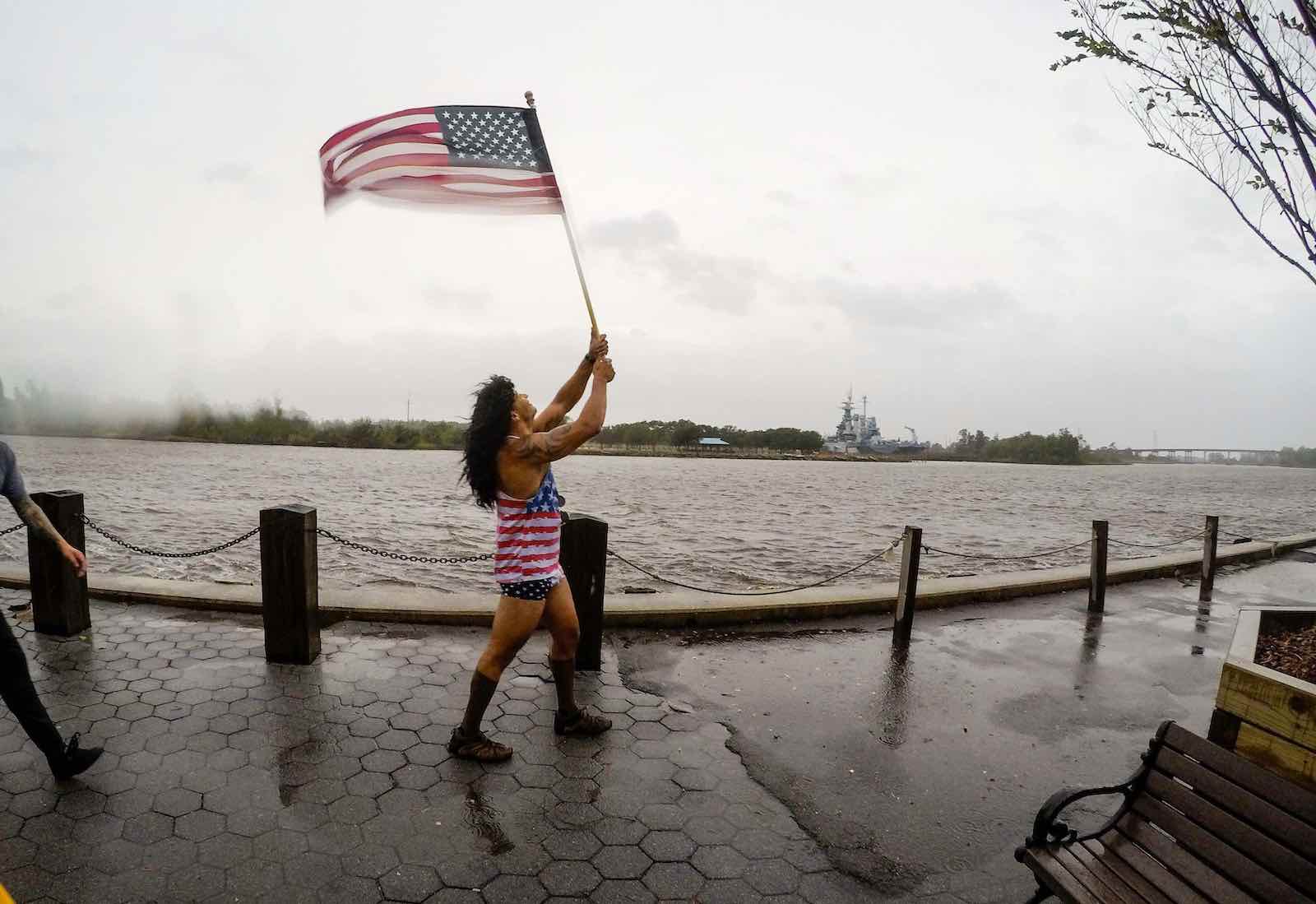 You can’t hurt weather because it’s a literal force of nature. You can’t shoot at it and make it go away. That’s not how the world works. Yet people were planning on shooting at a hurricane. Why? Because it’s Florida that’s why. 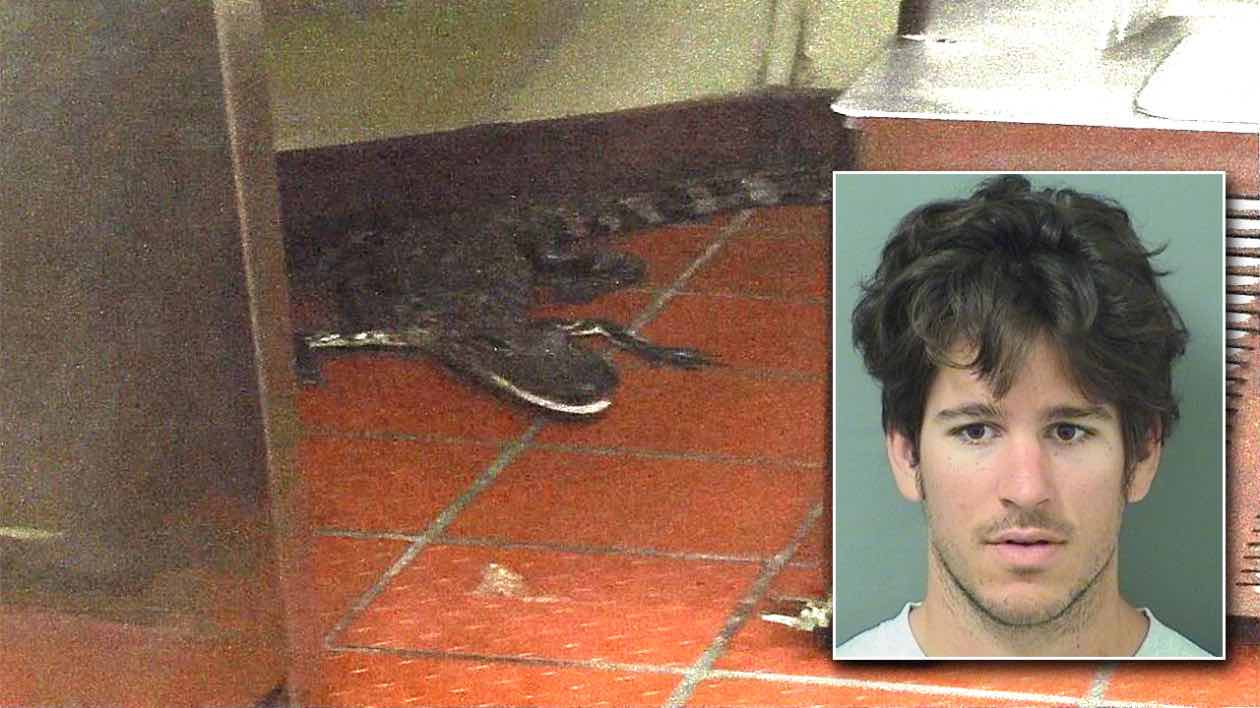 10. Florida man charged with assault with a deadly weapon after throwing an alligator through a Wendy’s drive-thru

While getting a large soda at Wendy’s drive at 1am, some guy decided to throw a three-and-a-half foot long alligator through the drive-thru window. Why? Well, his parents said it was a stupid prank. Whatever the reason, it led to assault with deadly weapon charges. The gator was fine by the way and no one was hurt.