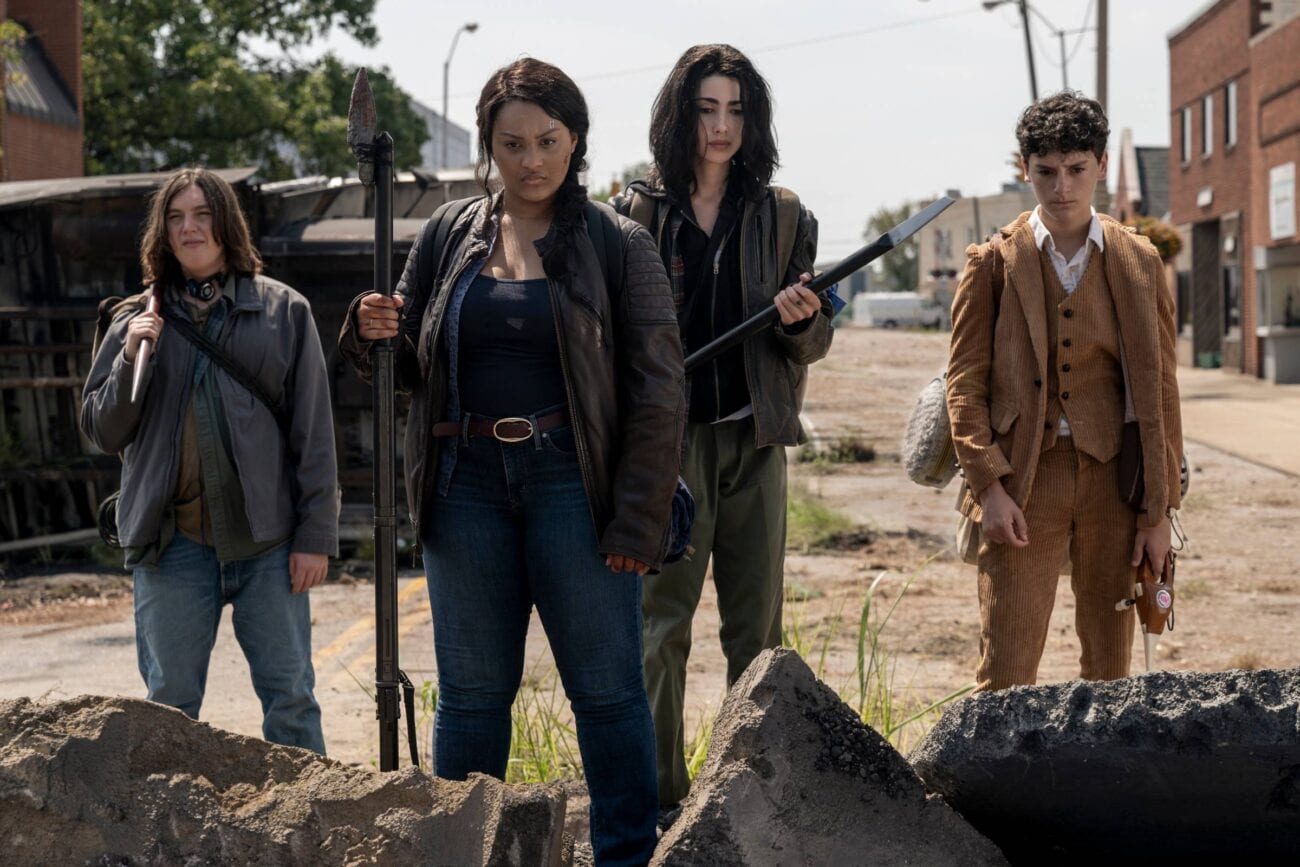 Who is ‘The Walking Dead: World Beyond’ even for?

The Walking Dead is the TV series that keeps on giving – but very few want to receive any more. On Oct. 4th, AMC will end the tenth season of the show and introduce its third spinoff series, The Walking Dead: World Beyond. 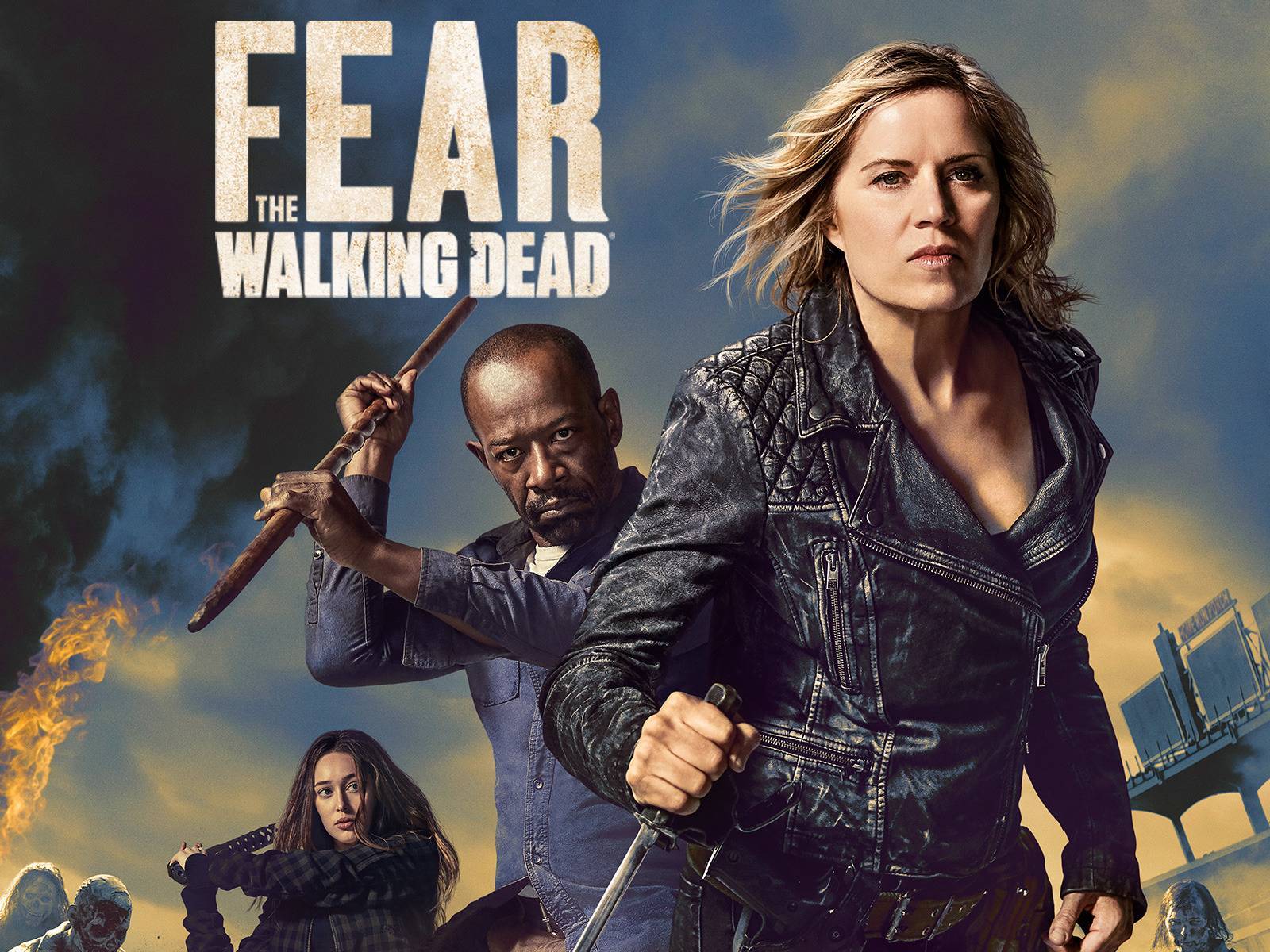 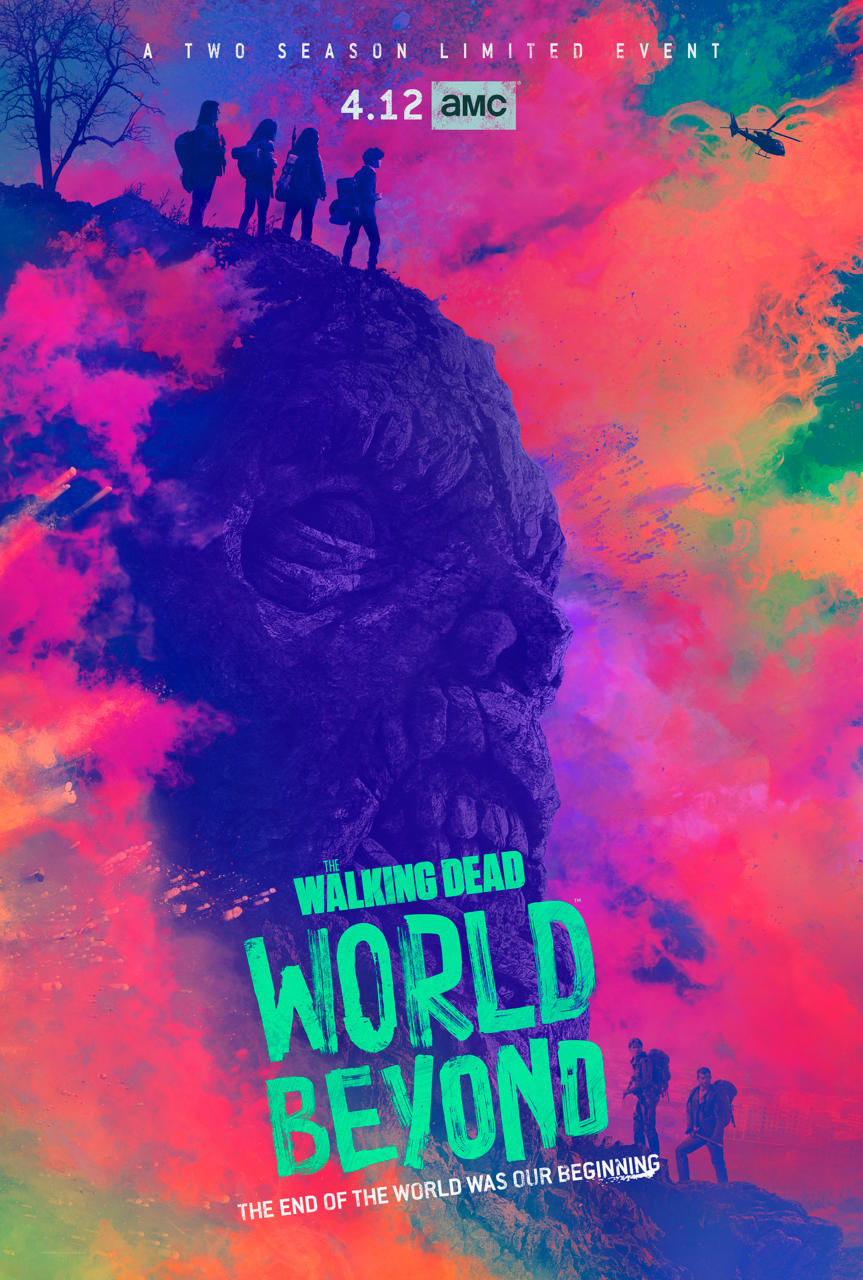 World Beyond follows a group of teenagers hiding out on a college campus in Oklahoma. These new characters, led by Hope Bennett (Alexa Mansour), will interact with the Civic Republic, aka The Helicopter Group as well as the group that took Rick Grimes in season 9 of The Walking Dead. The Civic Republic is also in charge of the community where Bennett & her sister Iris (Aliyah Royale) live.

The Civic Republic is the only group threaded between the three shows. World Beyond will explore deeper into the group’s inner workings. Because of the ties to the extremely secretive organization within the franchise, die-hard fans are sure to tune in. 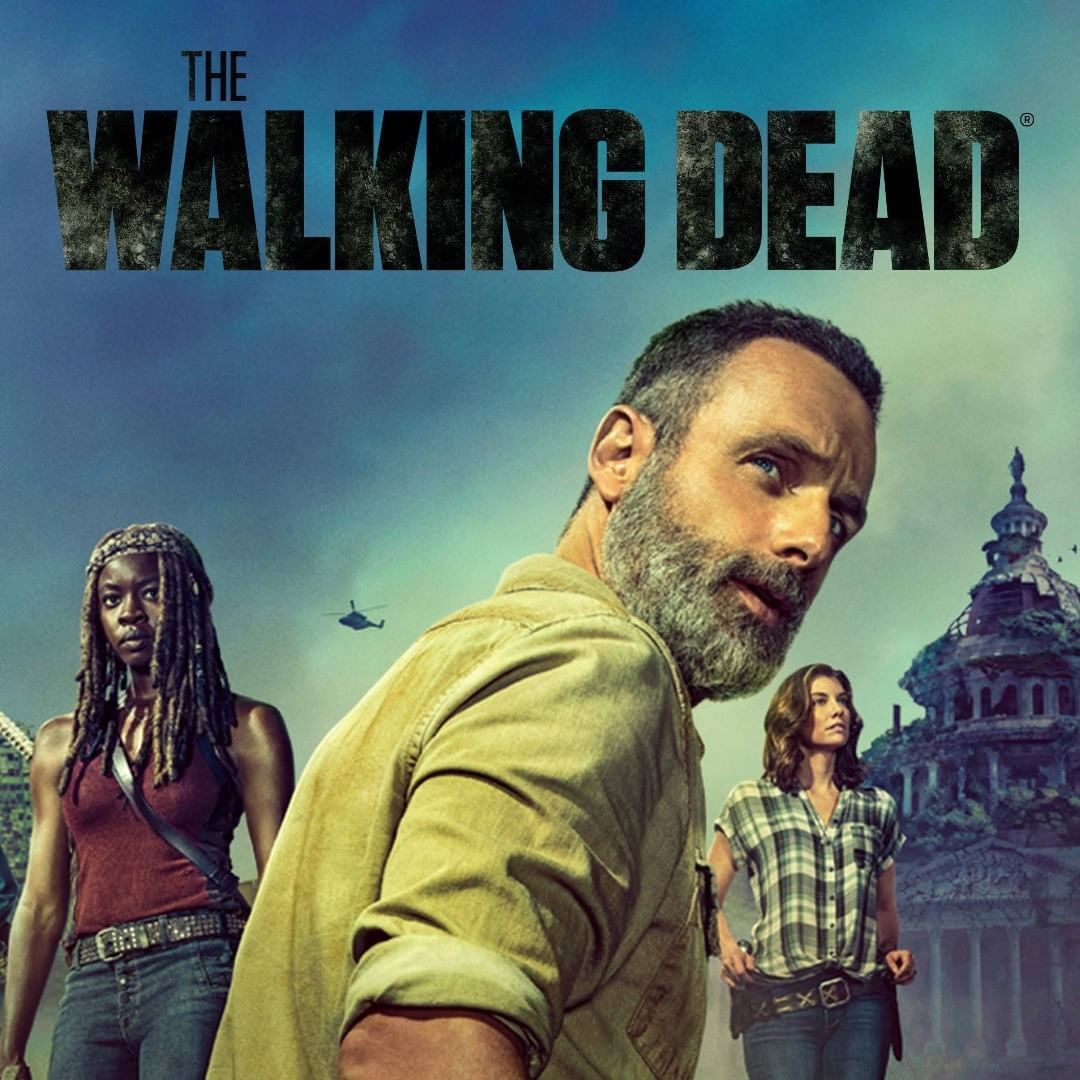 A simple description of World Beyond is: a group of high schoolers rebel against authority – a common trope in the high school genre. The small group is traveling outside of their society and into an unknown. The teenagers search for Iris & Hope as well as Bennett’s dad after he hasn’t been seen since agreeing to help the Civic Republic. Meanwhile, authorities try desperately to retrieve the group of young people.

World Beyond focuses on the first generation to come of age in the apocalypse. With the show’s high school-age main characters, AMC is trying to reinvigorate the interest of the eighteen to forty-nine-year-old demographic, playing to the demographic’s younger side. 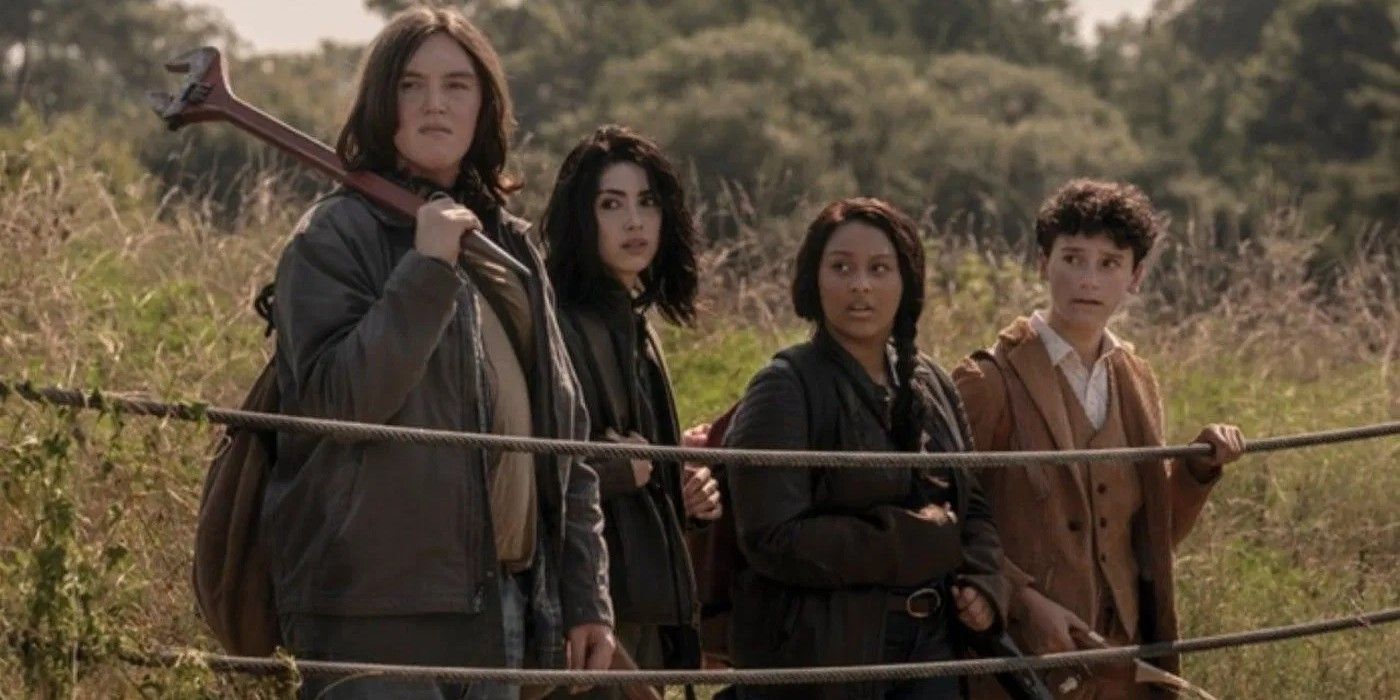 The eighteen to forty-nine-year-old demographic is the best determinate for a show’s popularity. It’s the largest age range and is also the demographic ad agencies are trying to target. Failing in the demographic means the ad buys will drop, both in quantity & price, and the show makes less money. If World Beyond can’t pick up in this demographic, the franchise is in trouble.