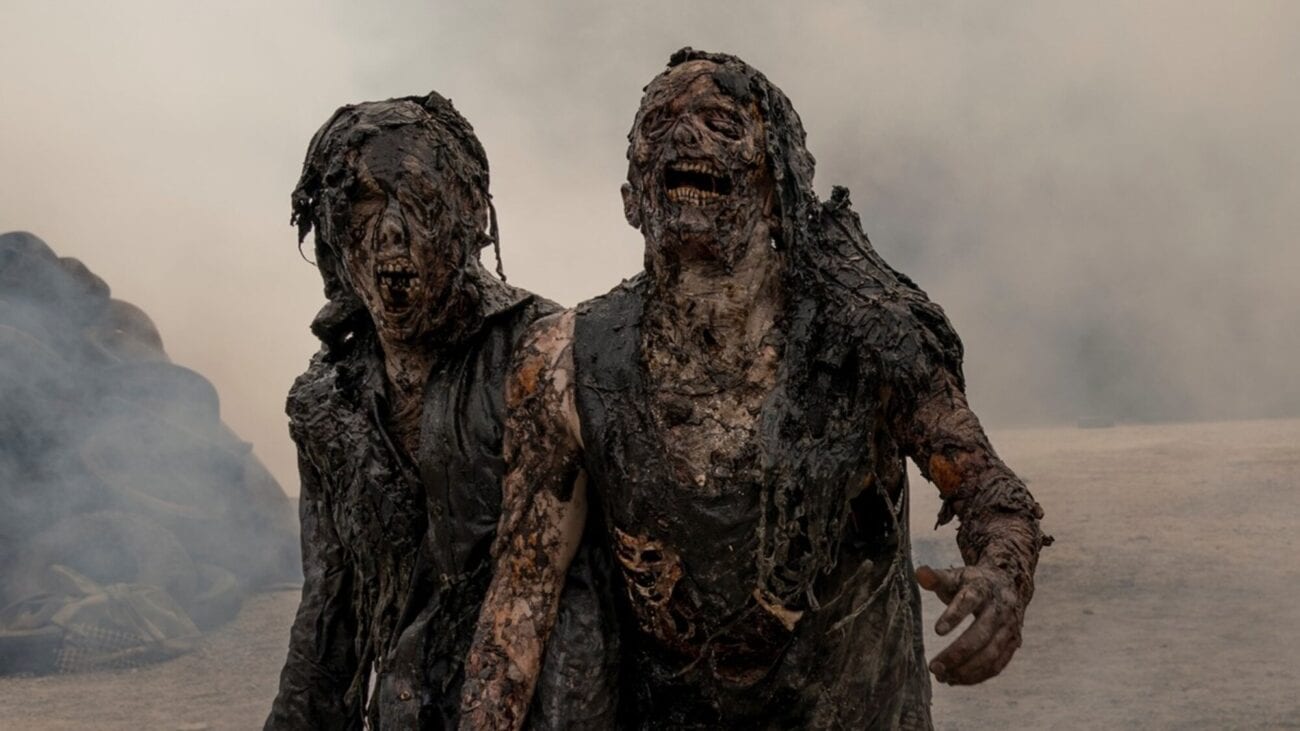 Nobody wants this: All ‘The Walking Dead’ spin-offs AMC ordered

The Walking Dead is AMC’s golden goose. It premiered in 2010 and has been going strong for ten seasons. The show, which is based on the comic book series The Walking Dead, has become a cultural phenomenon with video games, merchandise, and even a walkthrough haunted house attraction at Universal Studios Hollywood. 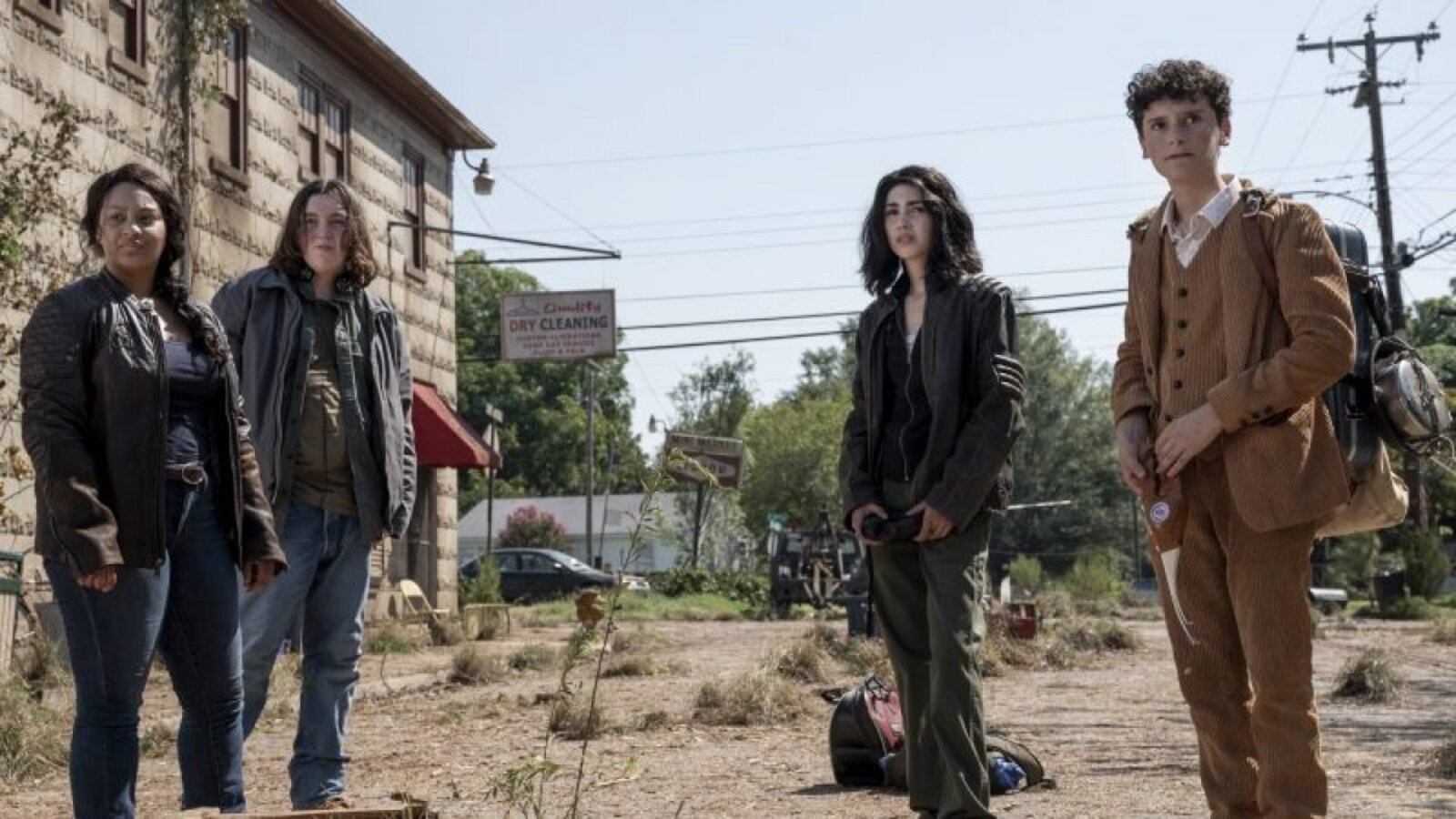 The Walking Dead: World Beyond is premiering on AMC this fall. The show takes place ten years after the zombie apocalypse began and will follow the first generation to grow up during the apocalypse. It will feature how the world influences the way in which kids grow up in the new world of zombies and whether they will turn out bad or good.

The Walking Dead: World Beyond is set to be a limited series consisting of only ten episodes. The premise sounds promising as watching kids grow up and being influenced by life during the apocalypse has the potential for lots of character growth & drama. It’s an idea that has been seen in The Walking Dead, but World Beyond could really expand upon it. 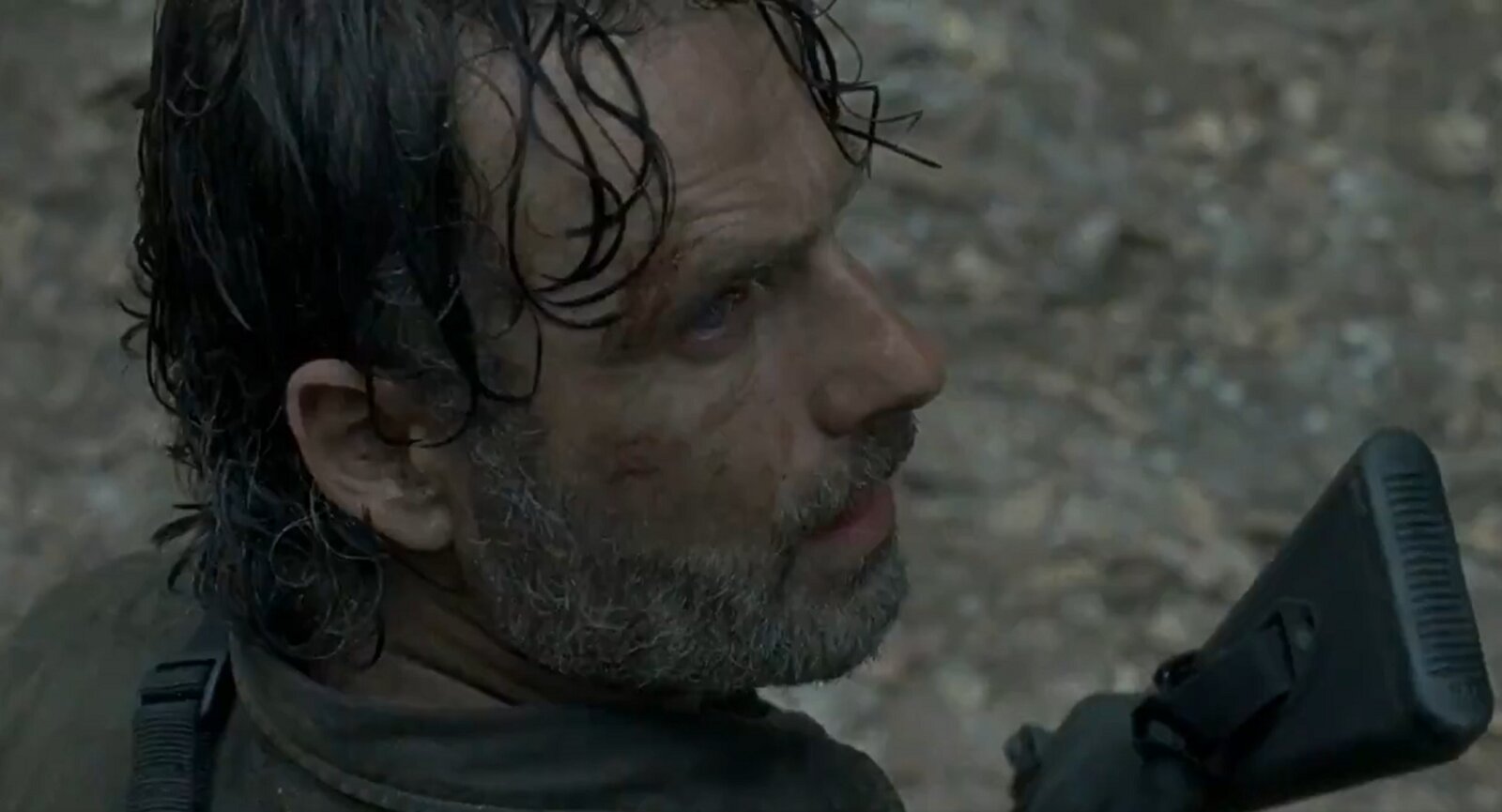 The last time audiences saw Rick Grimes in The Walking Dead, he was gravely injured and being flown away in a helicopter. Theories then popped up everywhere about where he is going & who picked him up. AMC confirmed that a series of movies is coming with Andrew Lincoln reprising his role as Grimes.

Not much has been announced about these movies since they were announced, so it’s unclear when these will be released and what they will be about. It will be exciting to see what happened to Rick and what new journey he will get involved in. 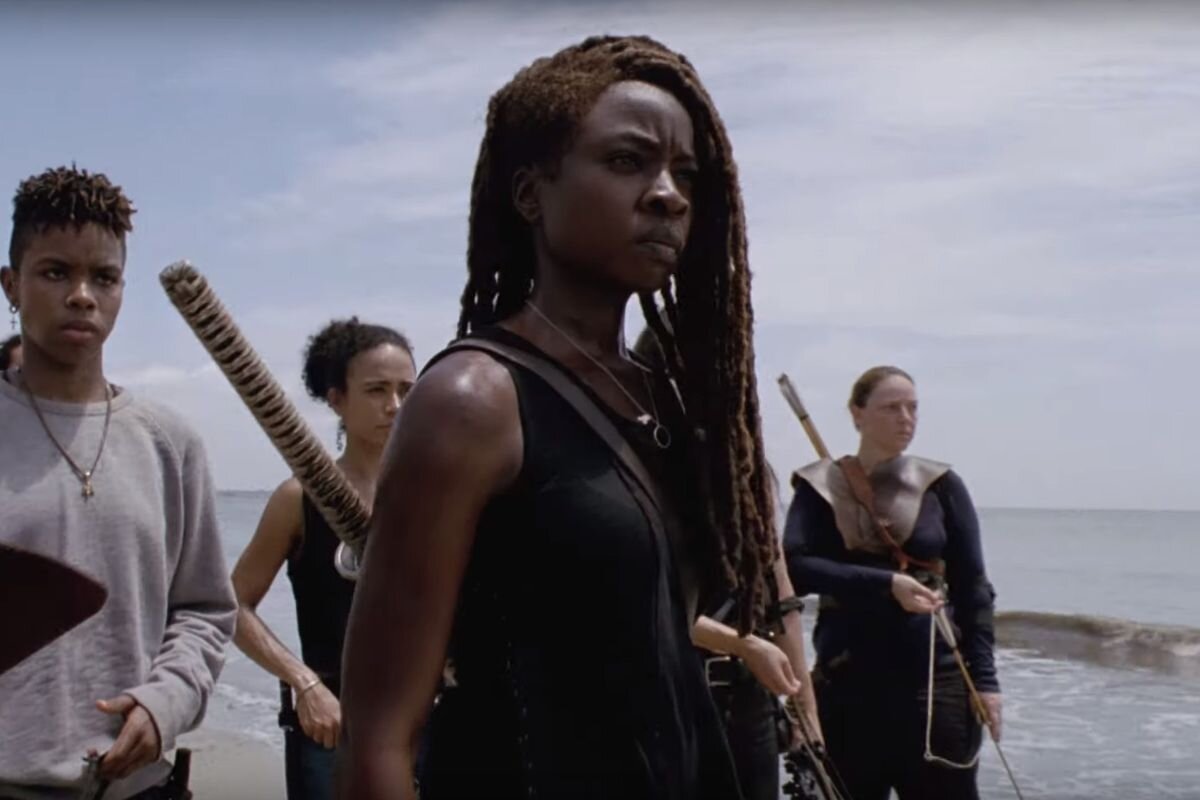 Tales of the Walking Dead

Tales of the Walking Dead is an upcoming anthology spinoff of The Walking Dead. The new series is said to focus on “new and existing characters, backstories, and stand-alone experiences.” It is unclear which characters & stories the show will focus on, but the possibilities are endless.

With a new series that tells stand-alone stories of old new characters, the world of The Walking Dead could go on forever. Tales of the Walking Dead can even bring back characters from the dead to explore new stories. 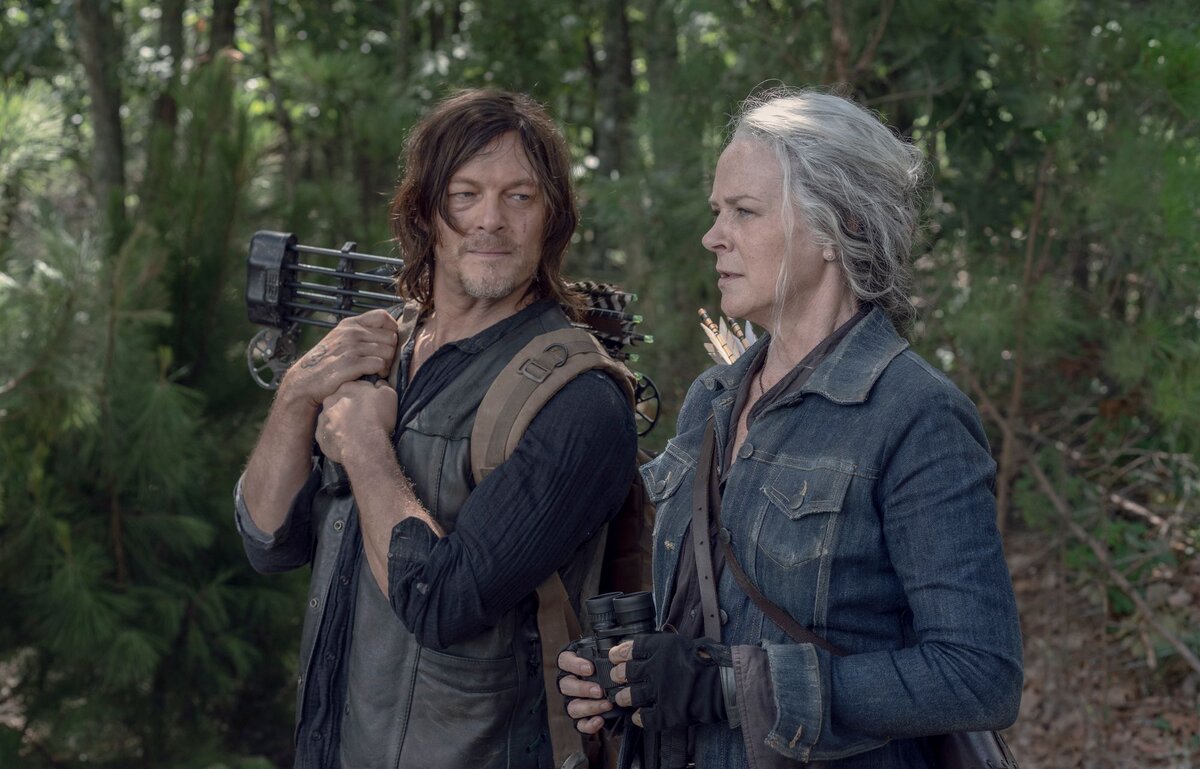 While The Walking Dead is ending, Daryl Dixon’s (Norman Reedus) and Carol Peletier’s (Melissa McBride) stories will not end just yet. Daryl & Carol are getting their own spin-off series where they will go on a new journey together within The Walking Dead universe.

Daryl & Carol are both fan favorites and the two share a strong bond with a complex relationship. Both Reedus & McBride give great performances every season with these characters. The spin-off series does not have an official name yet, but “Daryl & Carol” certainly rolls off the tongue.

AMC appears to be milking The Walking Dead for all its worth, but who can blame them? The Walking Dead has been immensely successful, despite some seasons being worse than others. These spin-offs may be unnecessary, but they could be welcome additions to The Walking Dead universe.