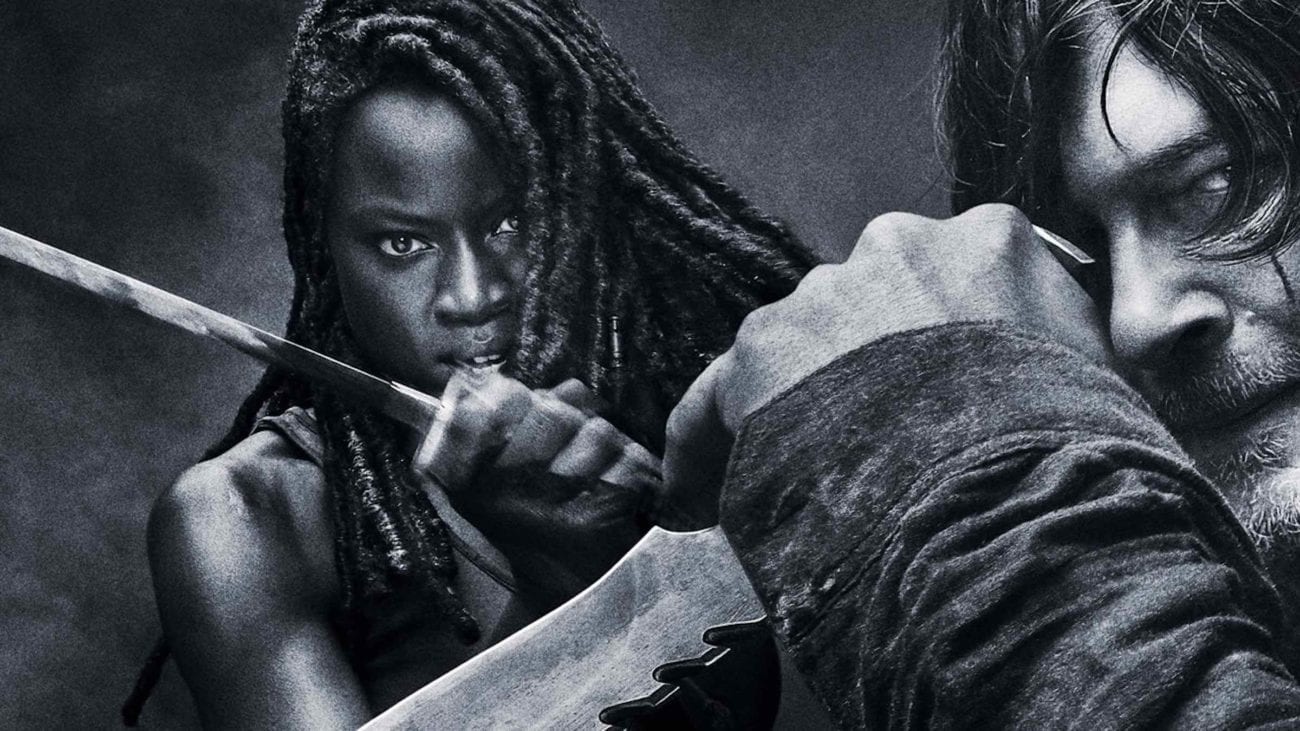 The very worst episodes of ‘The Walking Dead’ so far

As season 10 of The Walking Dead looms, we couldn’t help but reflect on all of the best and worst moments of the past nine seasons. While the series has some genuinely great episodes, we found ourselves scratching our heads over some real bombs over the course of 131 episodes.

Maybe it was the lack of action–some episodes were more about story building than the epic battle scenes audiences came to expect or maybe it was the inclusion of many episodes where the plotlines felt more like filler than anything else. 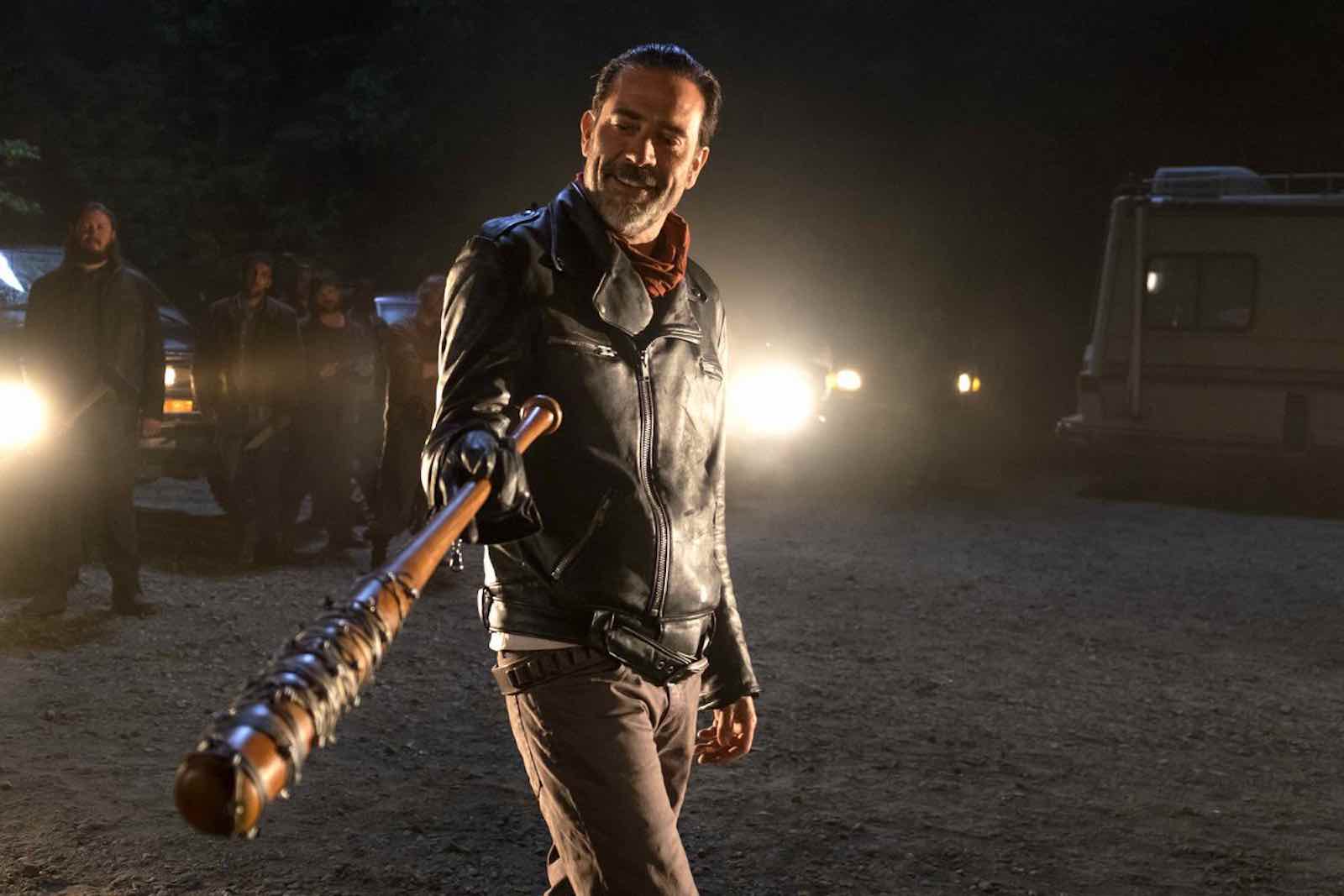 Either way, the most notable thing we realized is that most of the episodes on our list are from seasons seven and eight, a telltale signal that this is the exact point in the series where it lost its mojo. Hopefully, they find some of it back in time for season 10.

Without further ado: here’s our comprehensive list of the worst episodes of The Walking Dead so far. 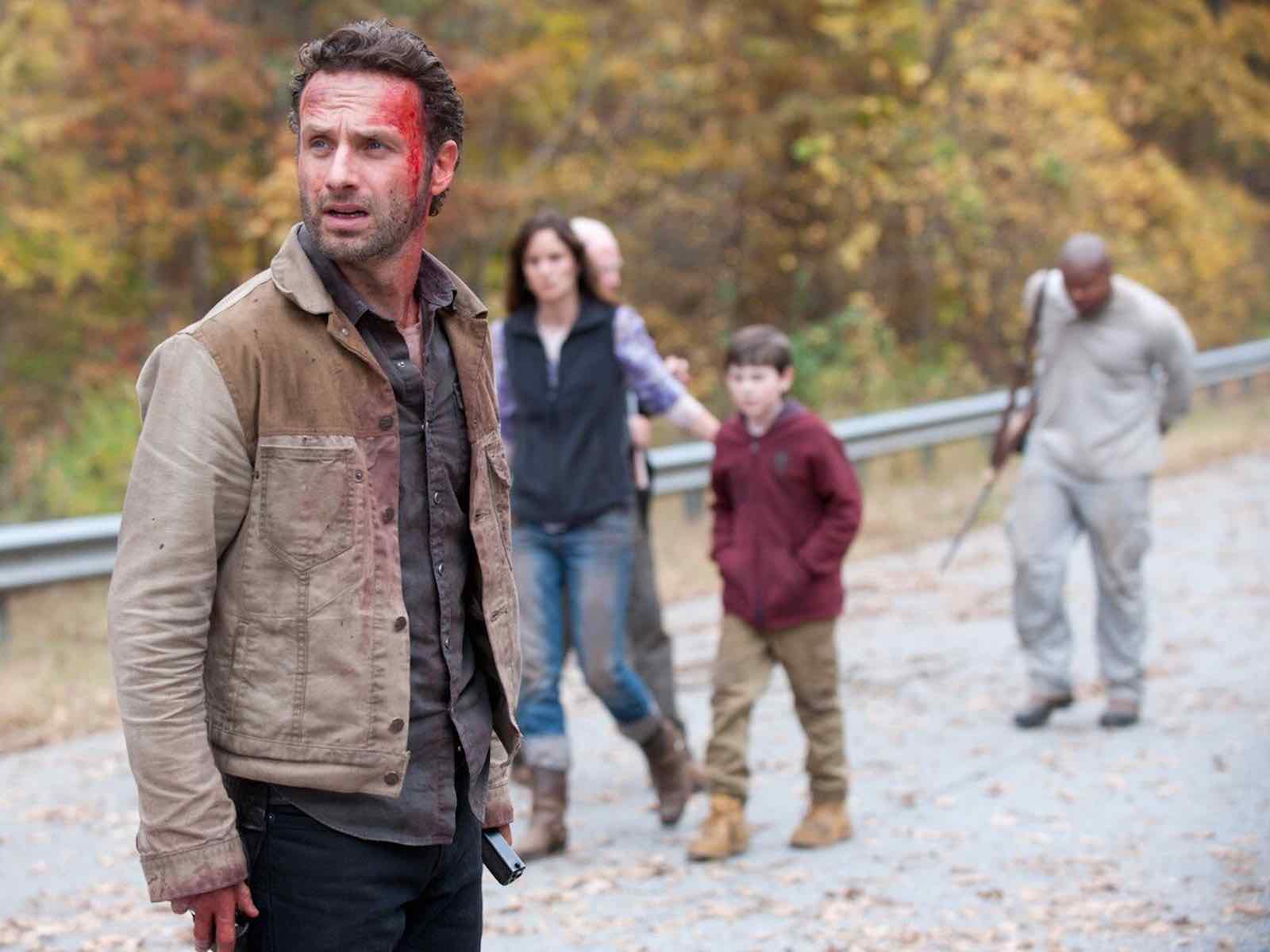 It’s the middle of season 2. The Walking Dead is stuck on Herschel’s farm and arguably, if this episode is any indication, it was the worst of times.

Carl (Chandler Riggs) is shot, Shane (Jon Bernthal) is starting to try and train people to fight zombies better (Shane was always ahead of his time), Lori (Sarah Wayne Callies) finds out she’s pregnant and Maggie (Lauren Cohan) and Glenn (Steven Yeun) have sex. We were, decidedly, underwhelmed. 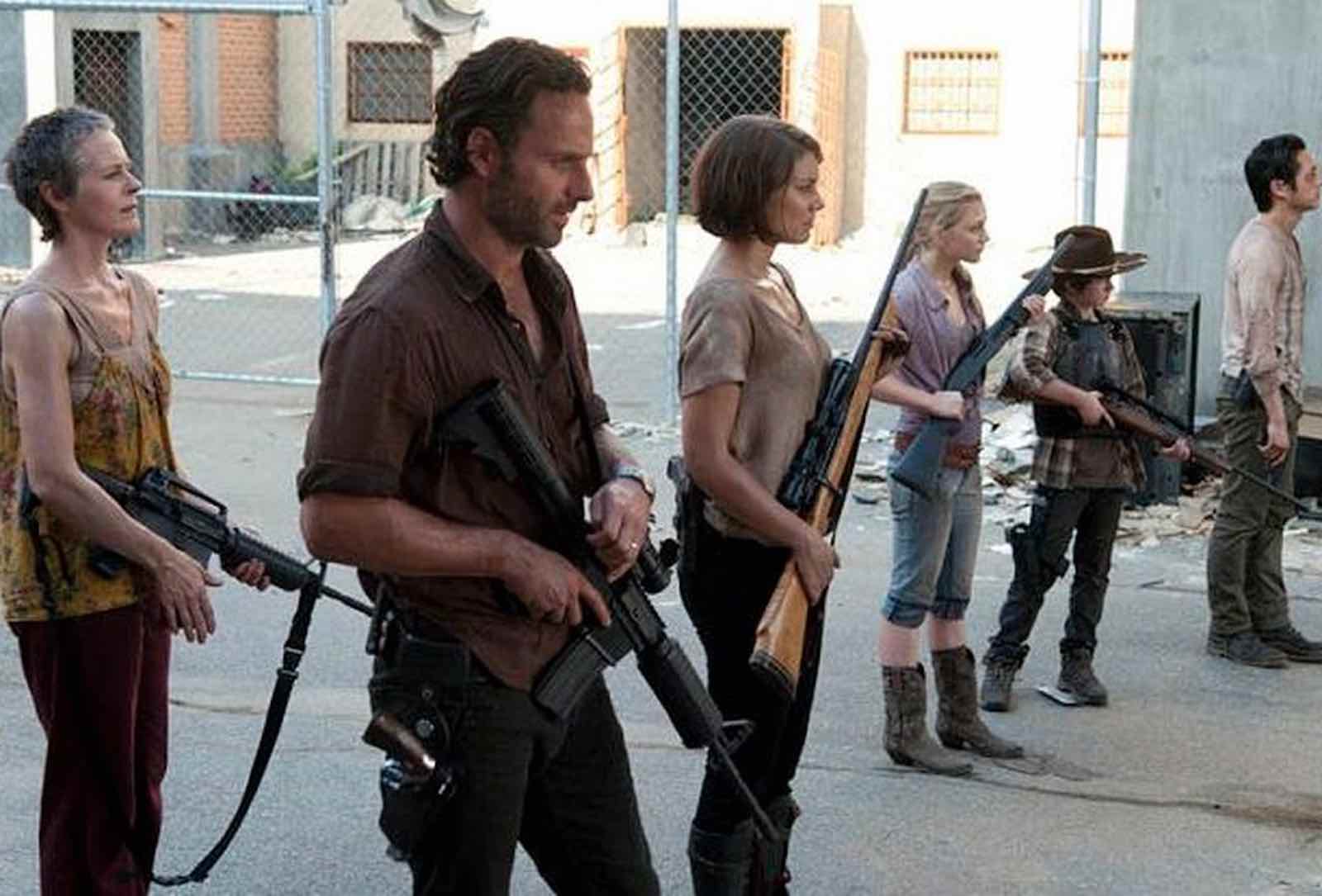 At the climax of an entire season of being unsure of the Governor’s (David Morrissey) intentions, Andrea (Laurie Holden). While she watches the Governor prepare for battle with the prison, she sneaks off to visit her old friends and finds them less than welcoming.

Even after she sees the violence that the Governor has wrought, Andrea refuses to fully believe Rick’s (Andrew Lincoln) group and ends up back at Woodbury by the end of the episode. grapples with her exasperating inability to see the truth. The episode goes on and on with this while doing little to develop her character during her final episodes.

That night, Andrea sleeps with the Governor and momentarily contemplates killing him in his sleep. Alone, Andrea could end the bloodshed; but again, she fails to act. Andrea is a strong character with a lot of potential, but in this episode, it all seemed to go to waste. 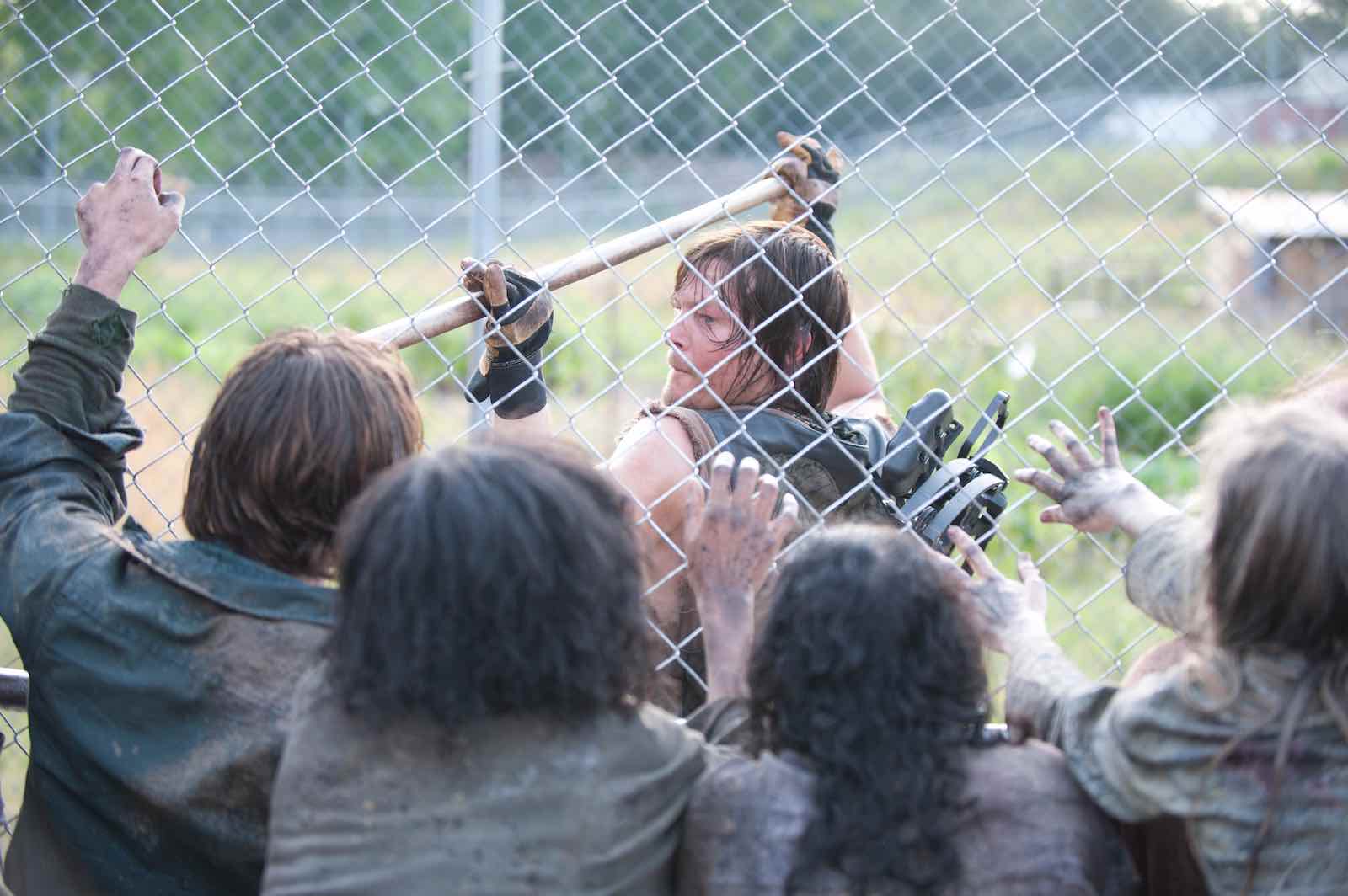 “Infected” started off strong with an interesting perspective: the survivors must battle the flu in a post-apocalyptic world. When the episode debuted, there was a swine flu scare circling the globe, which made the episode seem all the more terrifying.

But the flu storyline ends up consuming almost the entire first half of season eight, with all of the main characters somehow able to escape its clutches. The episode succeeds only in taking a lot of seemingly unnecessary characters out of the mix. 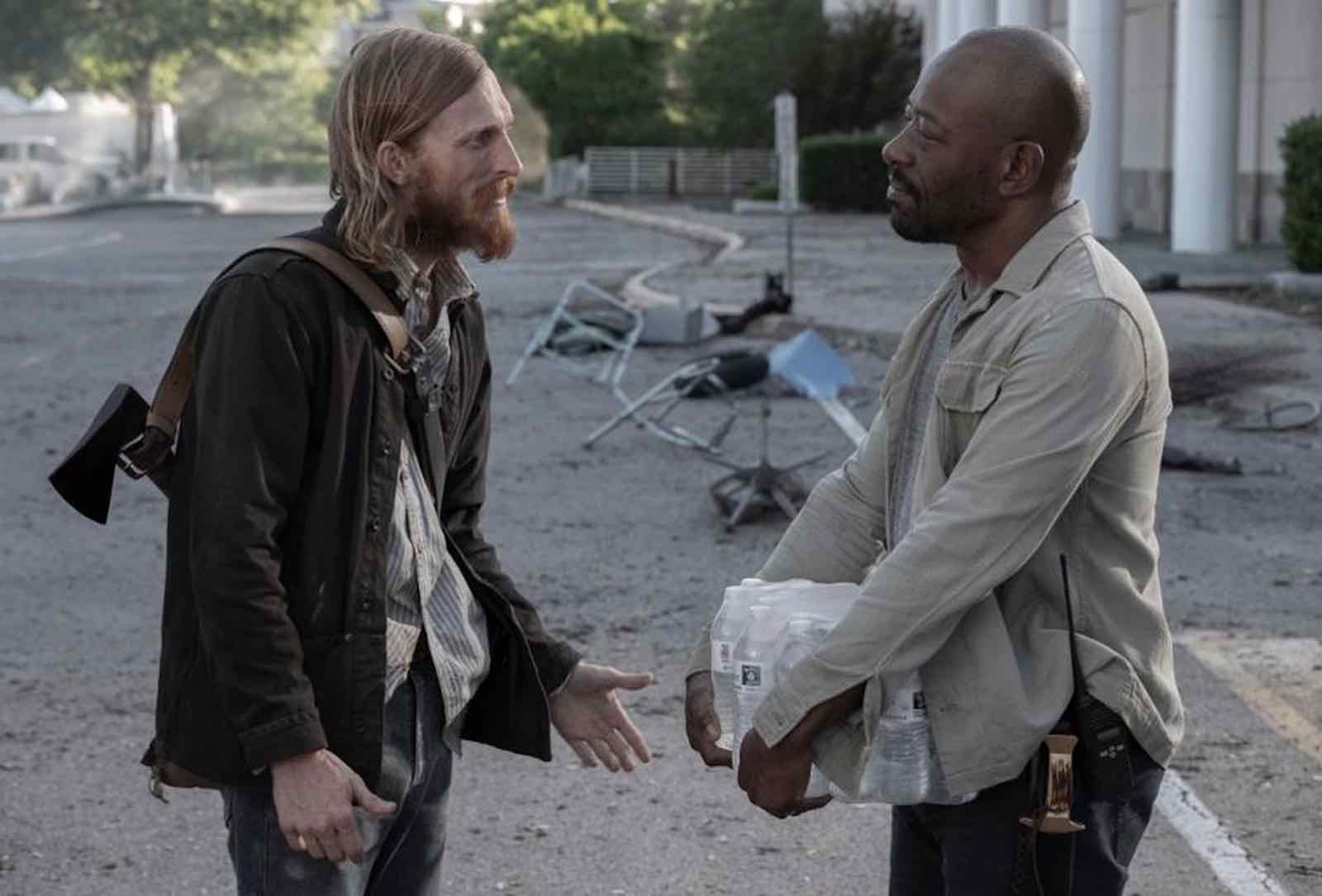 This episode didn’t do The Walking Dead‘s showrunners any favors trying to get back in the good graces of fans who felt that the show was boring.

Going a little too in-depth with the day-to-day survival theme, “Them” mostly featured our survivors attempting to walk sixty miles down one long rural road for almost the entire duration of its run time. It wasn’t excruciating to watch, per se, but it left us wondering why we were still watching the show. 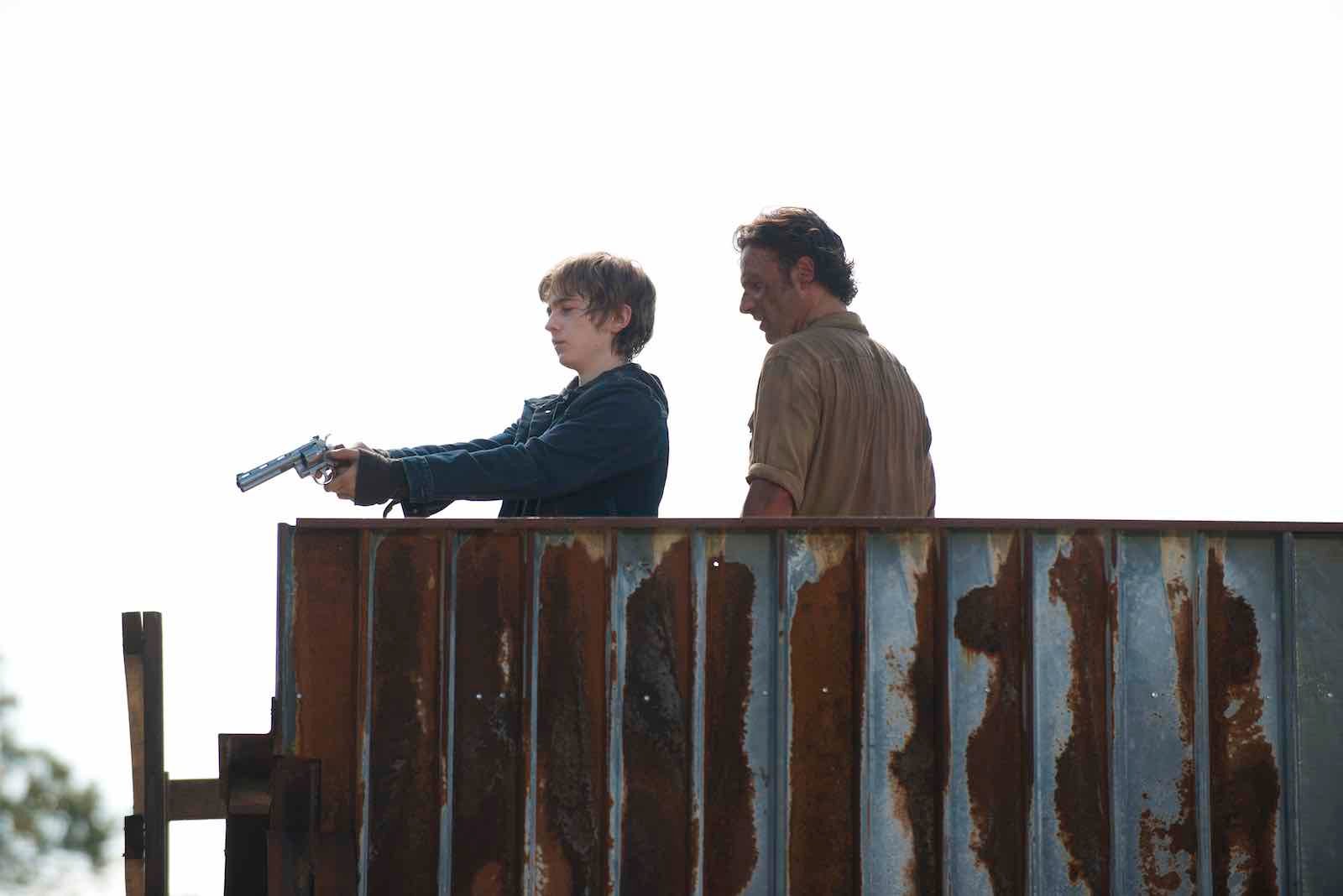 Alexandria is at the point where Rick’s group is left mostly in charge and Glenn is fake dead under the dumpster- which, incidentally, is where we wouldn’t mind putting this episode.

This is also when Denise and Tara get together, and Rick and Jessie kiss. Honestly, given how quickly Rick and Michonne get together after Jessie, they probably just should have skipped that relationship altogether. 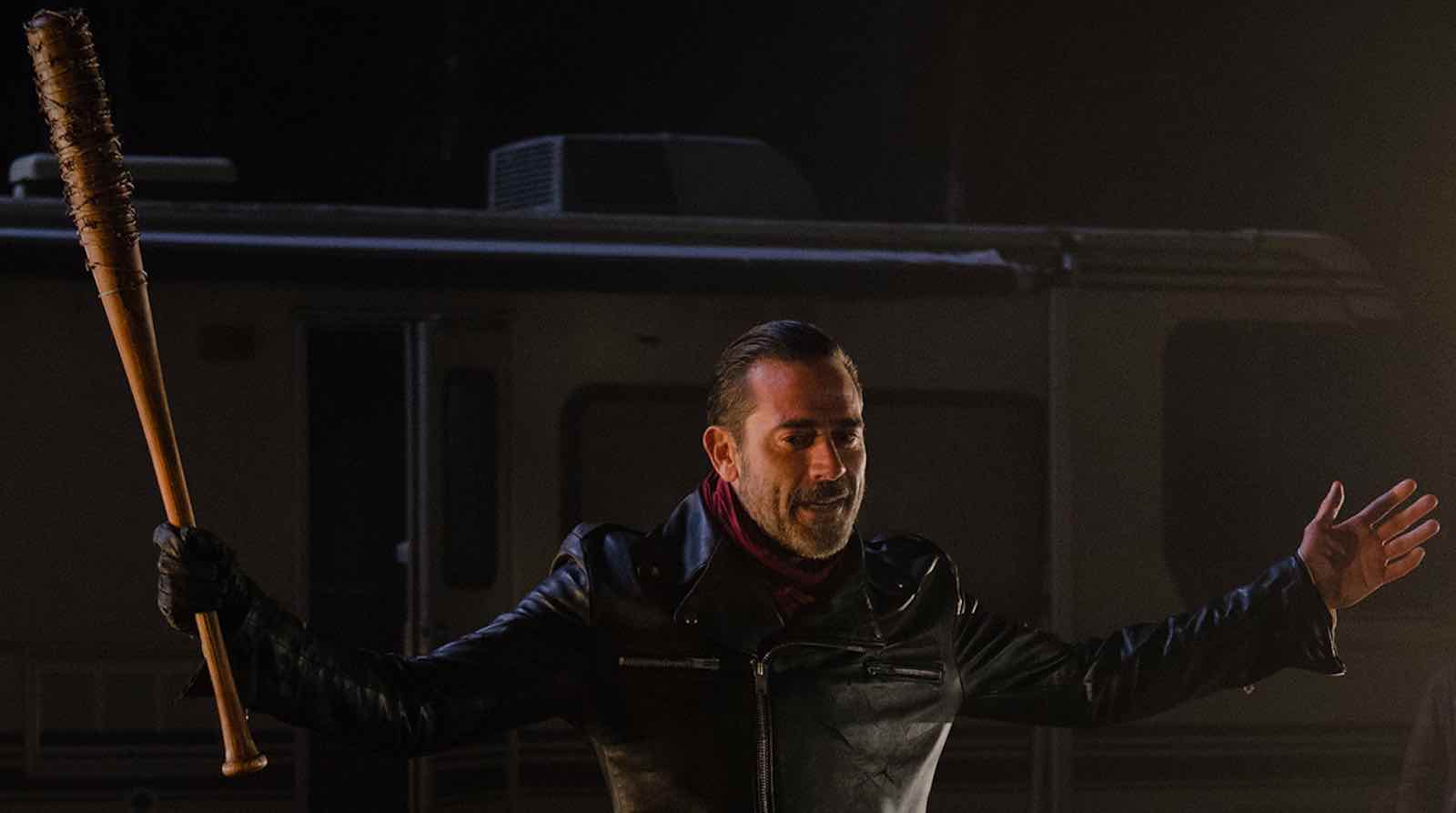 At more than 90 minutes long, you’d think that an episode would accomplish a lot while at once being wildly entertaining. This was not the case with “Last Day on Earth”; not in the slightest.

It seemed like a confusing hodge-podge of odd story arcs including Rick leaving Alexandria in the hands of Father Gabriel — and uncharacteristically poor dialogue. It will likely go down in history as one of the worst moments of the Walking Dead series. 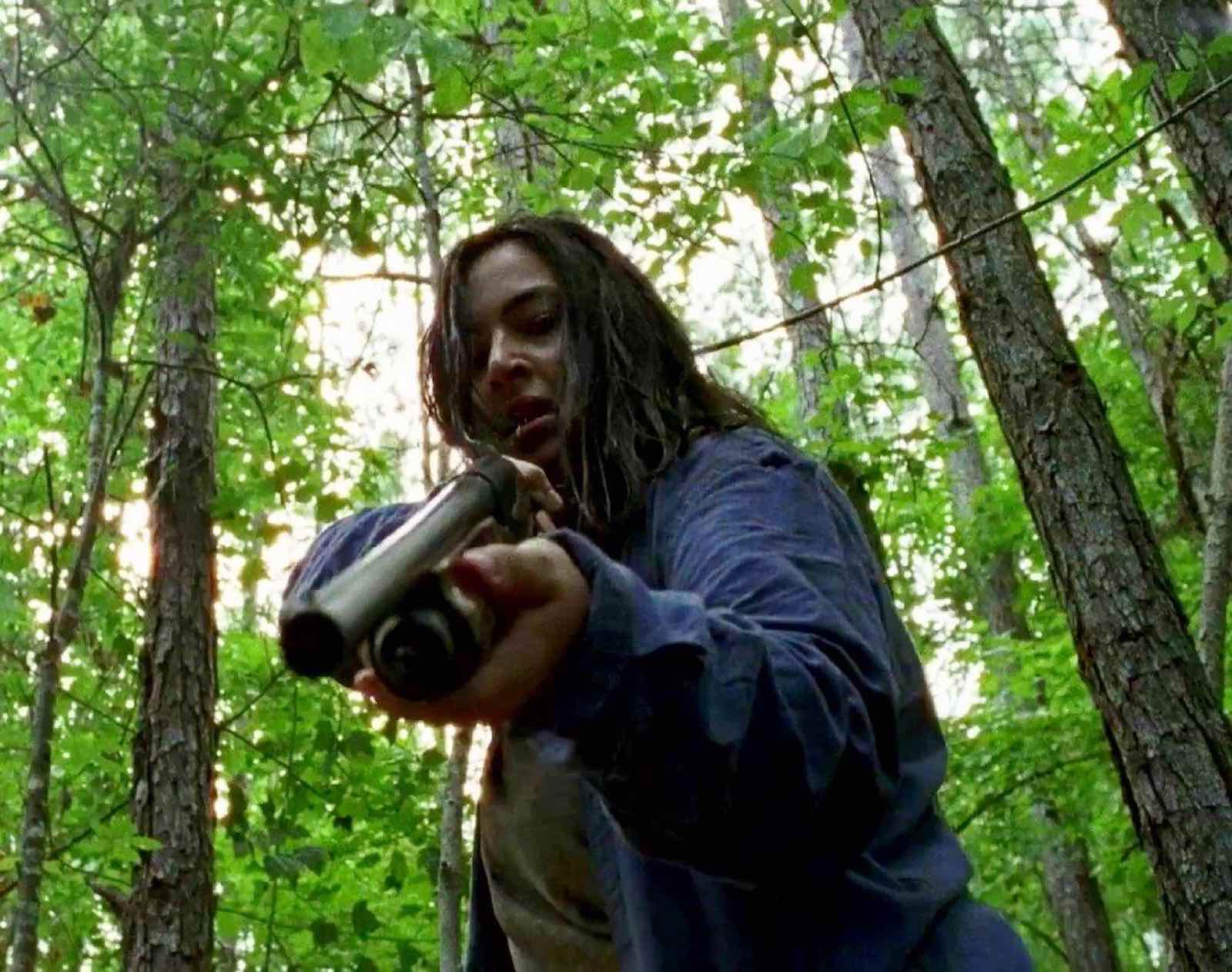 This episode focuses on Tara and Heath, who are scavenging when they are attacked by walkers. Tara falls off a bridge and is carried away to the ocean. The teenager Cyndie reluctantly rescues Tara and leaves her on the beach with water and fish. However, Tara follows her and stumbles upon a mysterious matriarchal community.

She sneaks around but is captured and brought to the presence of their leader Natania. This is one of the filler episodes, and with so much focus on the minor characters, and frankly, we would really like to just forget this one ever happened. 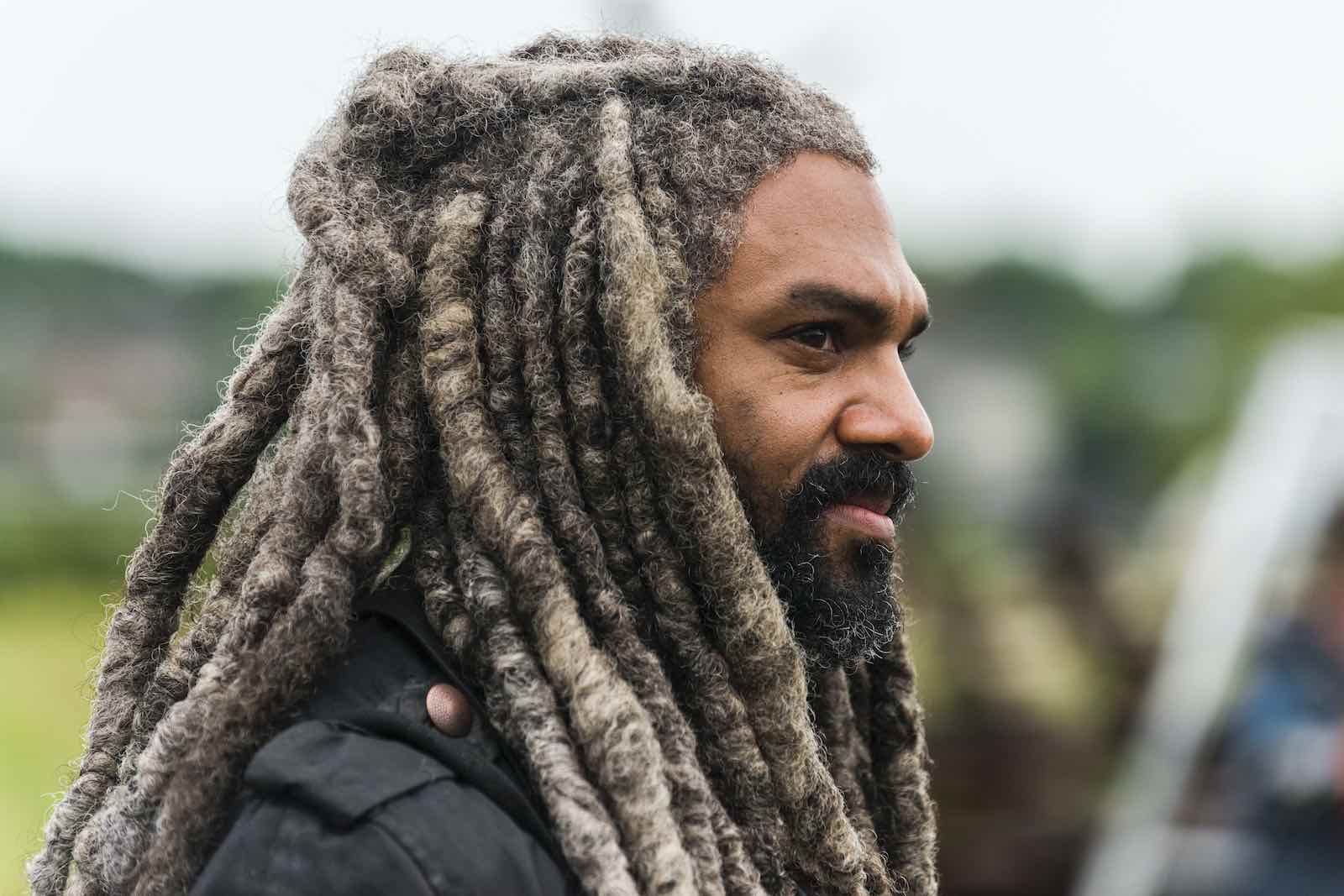 This episode is one of the first moments of season 8 that went south. Bringing up questions of whether or not a moral code can eventually be established, we find Rick and Morales, once on the same side, on opposing sides.

Jesus wants to save people who surrender (even if they turn on him) while Tara thinks they all need to die. This is also the episode where Aaron leaves an injured Eric by a tree where he eventually passes away, and where Morgan suffers yet another mental breakdown and crisis of conscience, declaring that he can’t be part of this war anymore.

The Walking Dead grapples with these issues in what should have been a few moments, not an entire episode. 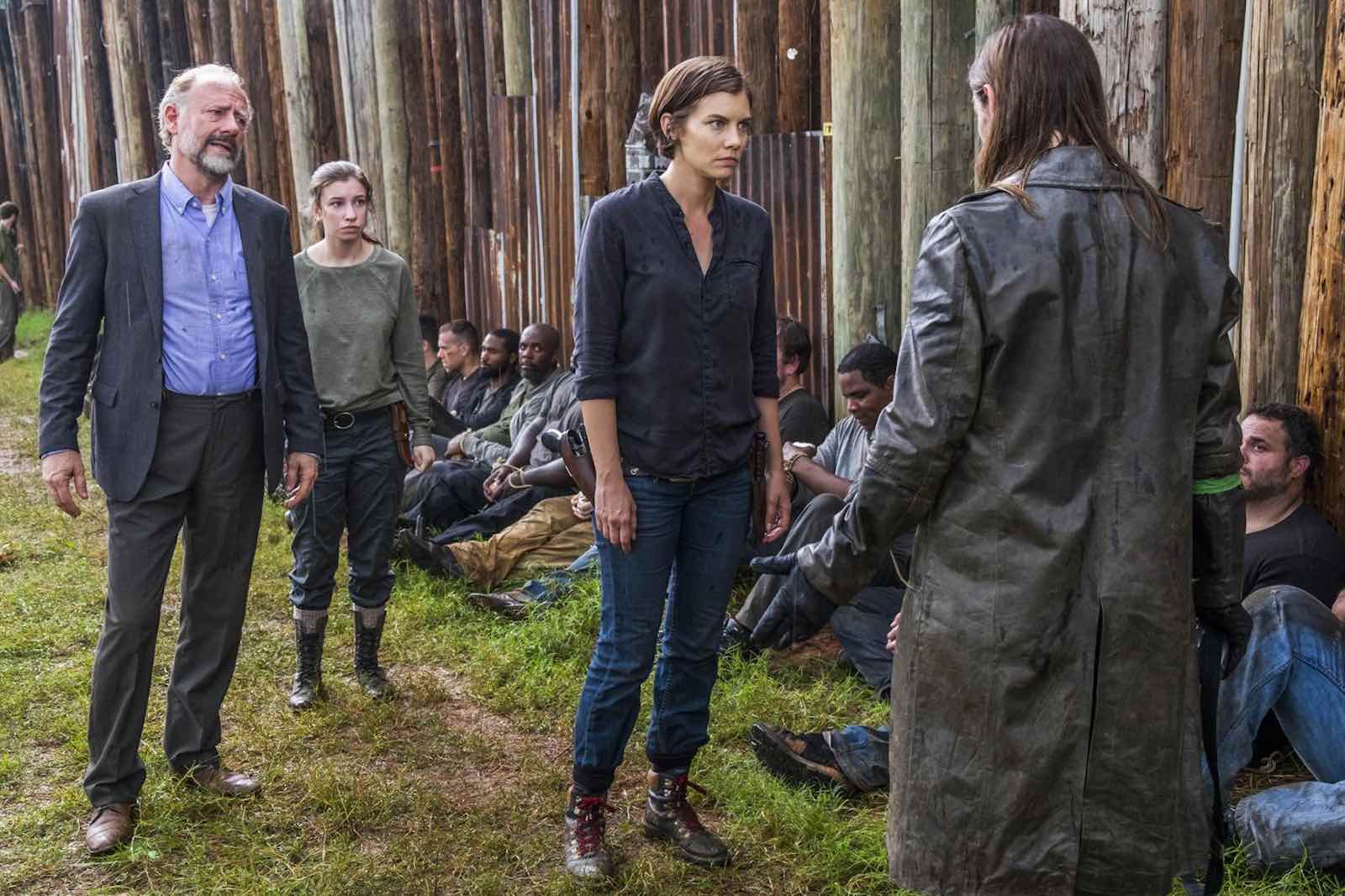 This episode follows the group’s big plot to take down the Saviors. Jesus has spared the lives of some of them, bringing them back to Hilltop to be prisoners, much to Gregory’s and Maggie’s chagrin.

Carl officially meets Siddiq, where he secretly is bitten and eventually killed. Alden shows himself as possibly being someone Hilltop can trust, while Jared continues to cause trouble.

Perhaps it is necessary to have episodes that focus on some of the more mundane aspects of the communities and their strategies, but this is another one with too much plotting and not enough of the action that viewers know and love. 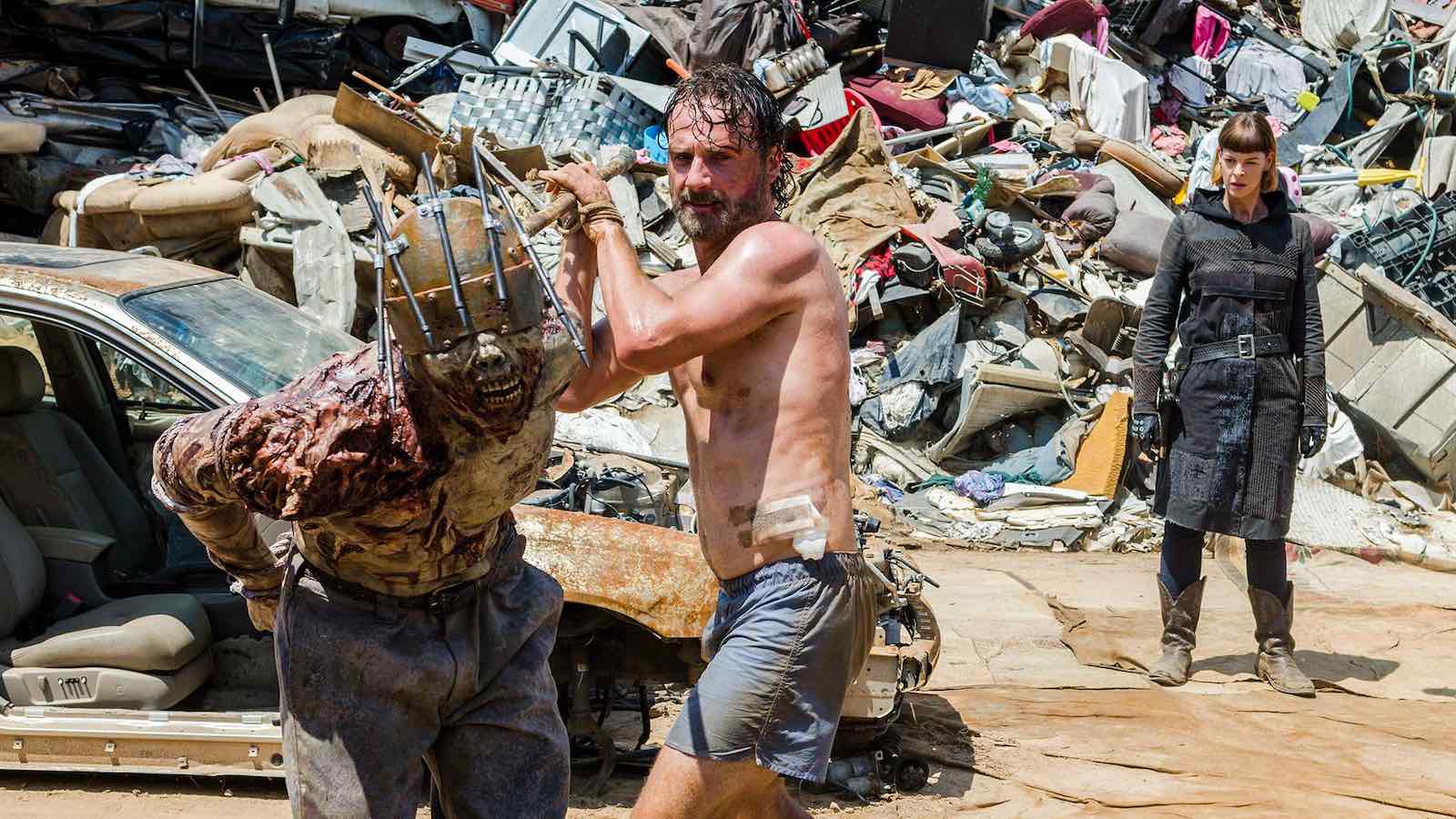 In this episode, from (yet again) season eight, we are introduced to the super-cool Walker with the armored head who Rick is forced to fend off while being held by Jadis and her Scavengers.

Jadis using Rick as her plaything simply wasn’t as compelling for viewers to see as the showrunners might have hoped.