Playing ‘World of Warcraft’? Try these add-ons before the next patch drops

World of Warcraft has been around for almost two decades. At its peak, it was the most popular massively multiplayer online role-playing game in the world. Millions of people explored the game’s world, formed guilds, and worked together to fight massive boss battles.

These days, World of Warcraft is still incredibly popular. It gets regular patches and large expansions and boasts a very healthy player base. Despite all the ongoing work on the game, there are still aspects of it that feel outdated & clunky. That’s where mods come into play.

Add ons for World of Warcraft make the game better in almost every way. From small cosmetic improvements, to huge mechanical overhauls, players have developed an endless amount of adds on to improve their favorite game. Here are some of the best add-ons for your consideration. 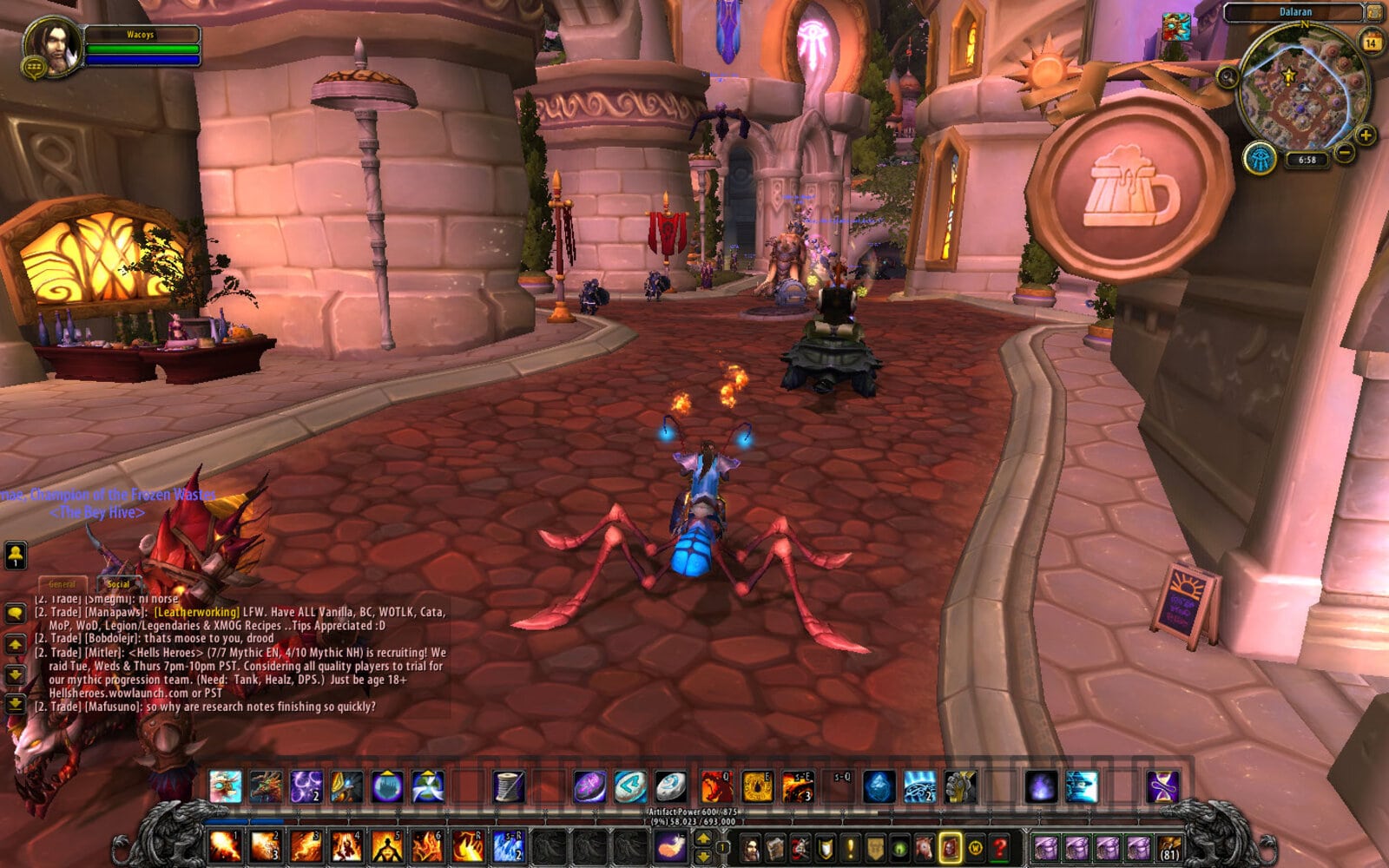 This should definitely be one of the first World of Warcraft add ons you get for your game. Many consider hotbars to be one of the game’s clunkiest and most outdated features. There’s no way around using them, however, so why not give your hotbars a little bit of an update? 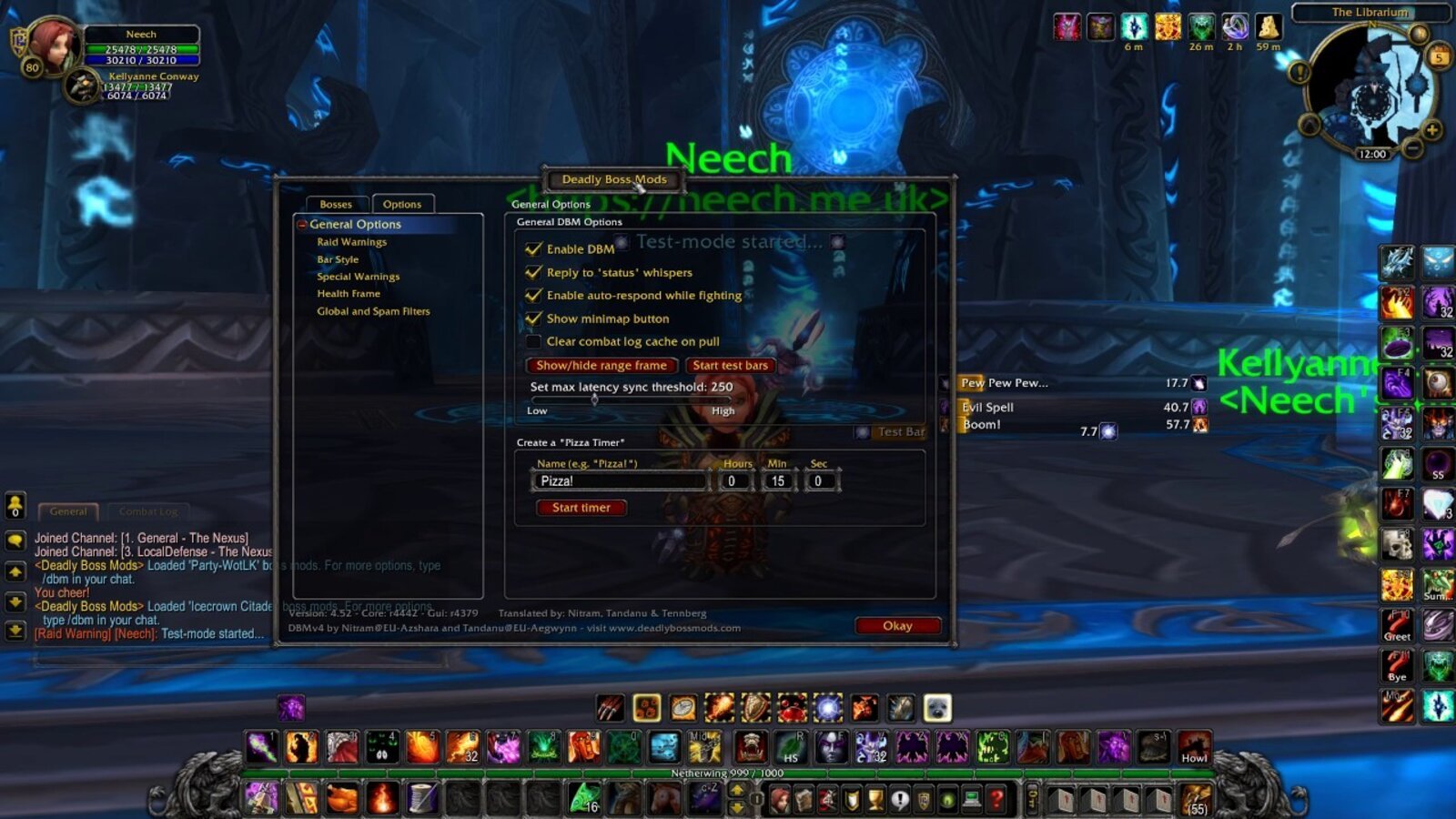 Boss battles are some of the most exciting events in World of Warcraft, but they can also be daunting. Most bosses require you to memorize their attacks and various status effects and to organize with other players. “Deadly Boss Mods” helps to alleviate some of that logistical difficulty by modernizing boss fights.

With the add on installed, you’ll be given audio and visual cues for various moments in the boss fight. It will give you timers counting down to events within the boss fight and alert you when a boss is about to make an especially damaging attack on your or your teammates. For a five-player dungeon run, “Deadly Boss Mods” is all but essential. 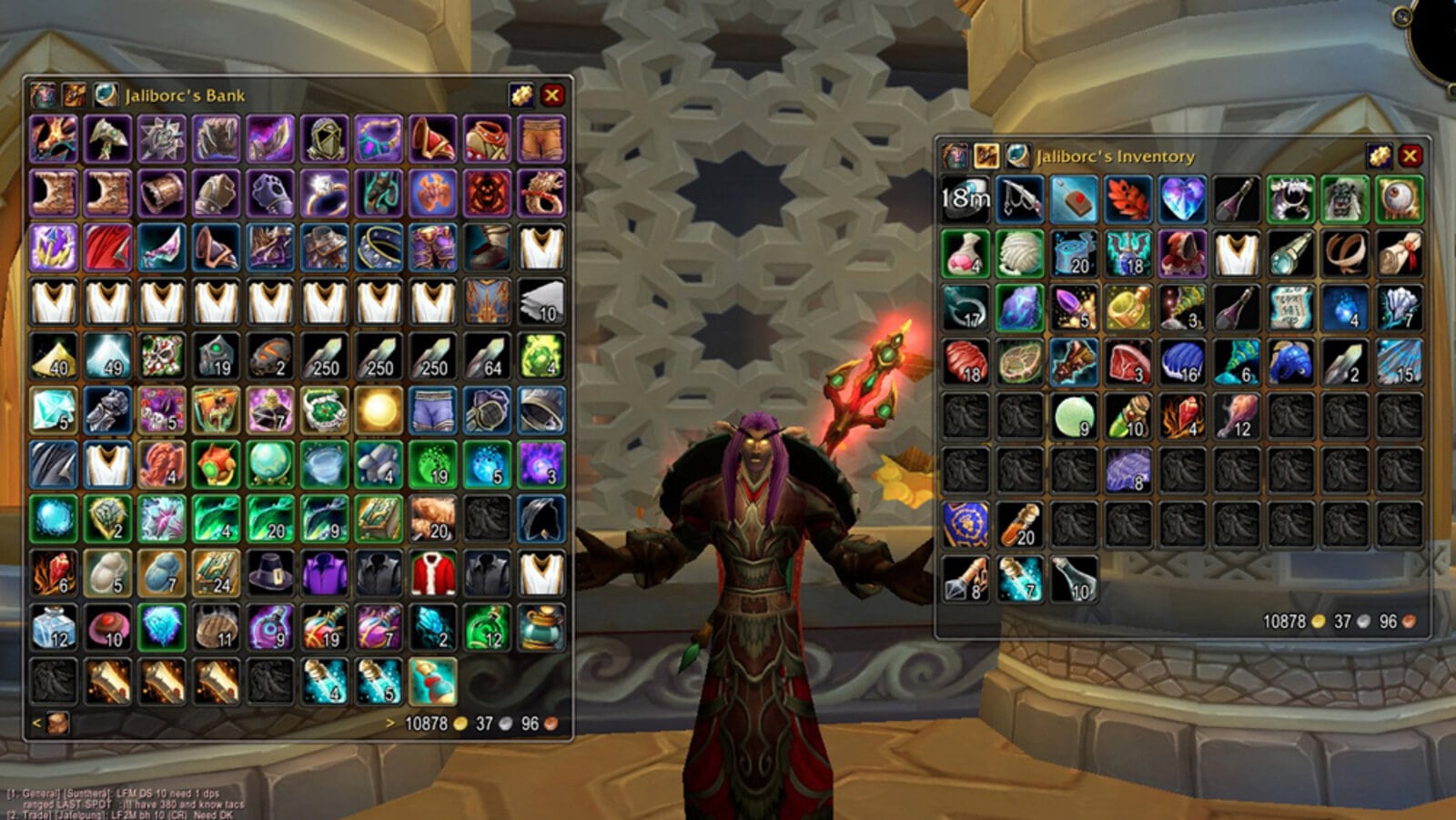 Inventory management is a necessary evil in any large role-playing game. “Bagnon” falls into the category of World of Warcraft add-ons designed to make cumbersome aspects of the game more manageable. The mod offers major quality-of-life improvements that will let you spend less time sorting through inventory screens and more time adventuring.

With “Bagnon” installed, you’ll be able to see all your items in one place. If you want, you can also view the full inventories of all your alternate characters, so you won’t have to continually log in and out to see about transferring items. The mod also gives you faster & easier ways to sort your items compared to the default inventory setup. 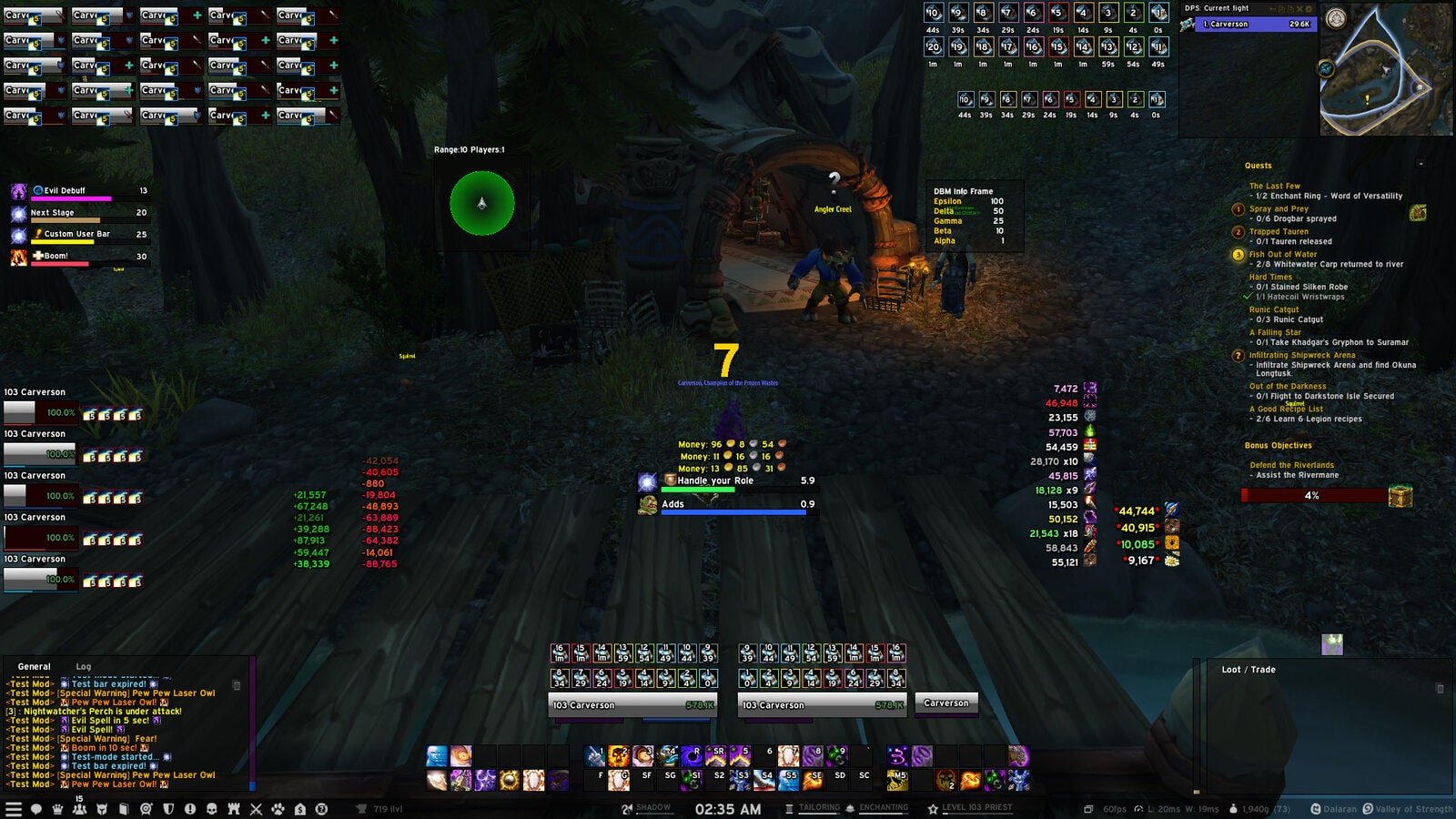 “ElvUI” frequently tops lists of the best World of Warcraft add-ons. It does a lot more heavy lifting than any other add on in this list. “ElvUI” is an overhaul of the entire game’s user interface. The mod adds way more functionality, readability, and modernity to World of Warcraft’s admittedly outdated interface.

Of course, using “ElvUI” means that you won’t have the fantasy-themed interface that functions as the game’s default, but that’s a small price to pay. With the add on installed, you’ll be taken through a process that entirely customizes your interface to your needs. There are different views for your role in a raiding party and more customization at every level. If you’re a serious World of Warcraft player, “ElvUI” is a must. 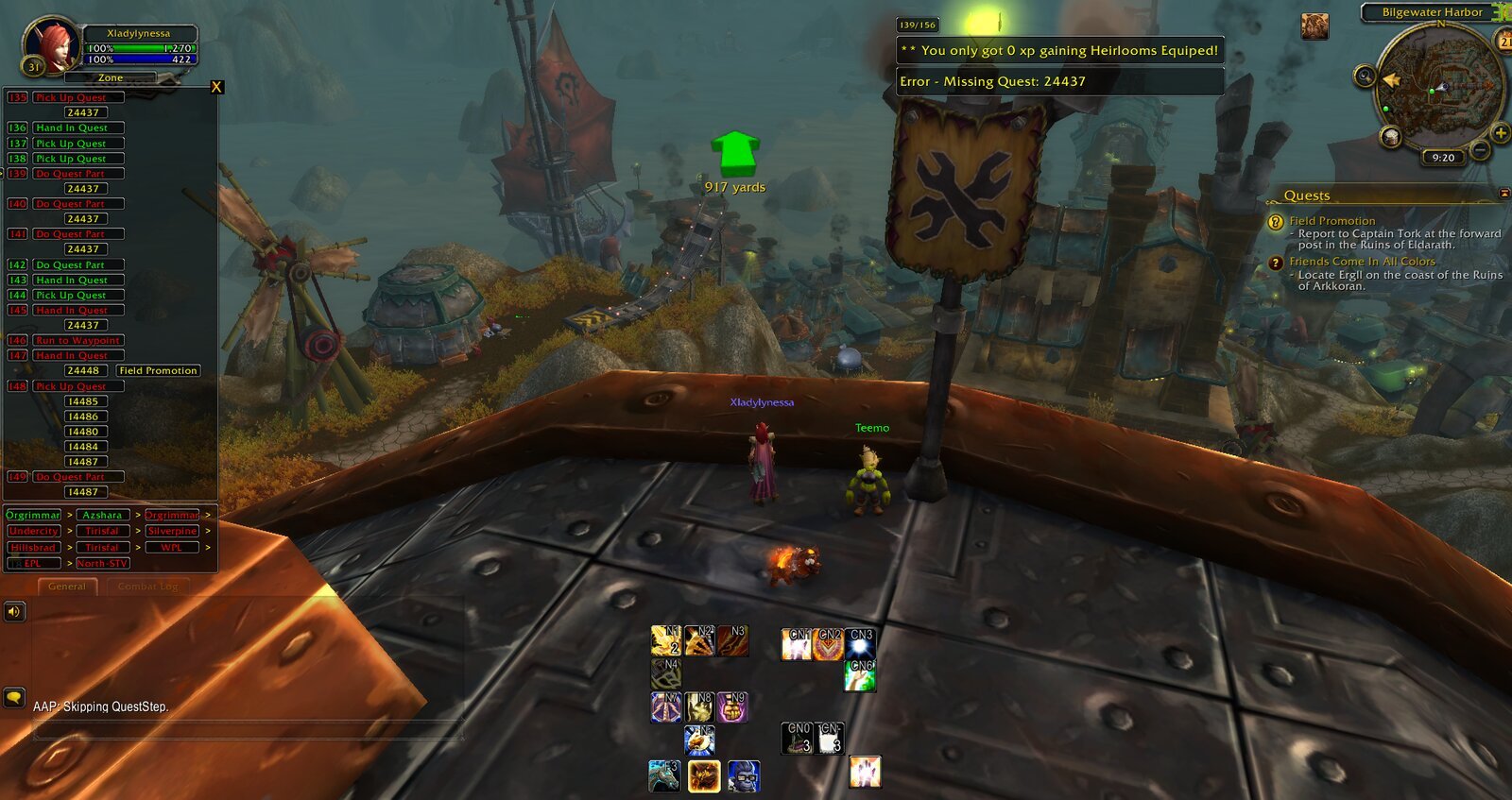 The first time you take a character to max level, it’s incredibly exciting. The second time you do it, it’s fun enough. The third time, it’s a chore. “Azeroth AutoPilot” is meant to help you level up characters, so you can get on with the more enjoyable parts of playing World of Warcraft.

The add on guides you through the fastest path towards your character’s max level. It doesn’t play the game for you, but it does automate many of the more mundane aspects of moving through the ranks, like taking quests and talking with NPCs. It might not be ideal for a first playthrough, but there’s nothing better for getting you to max level quickly.

Those are our top add ons, but what are yours? Did we miss one of your favorites? Is there an add on you feel more people need to know about? Let us know in the comments! 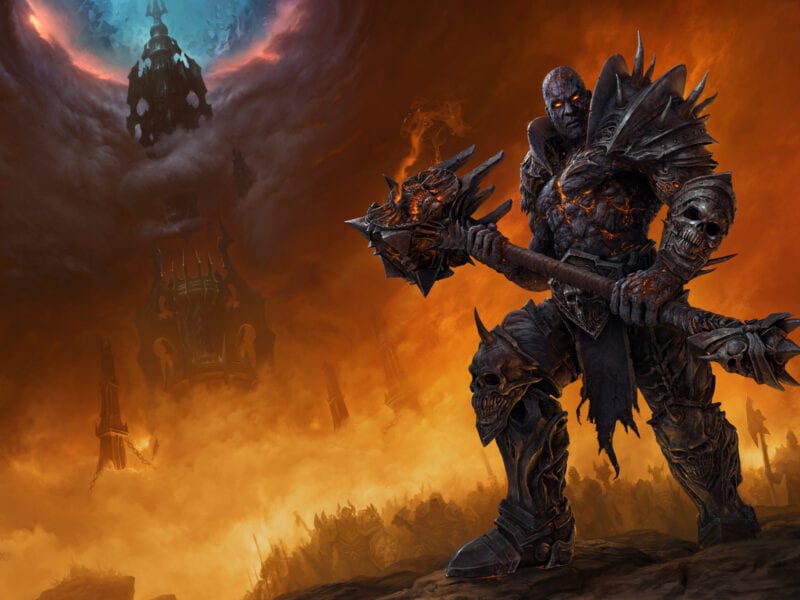 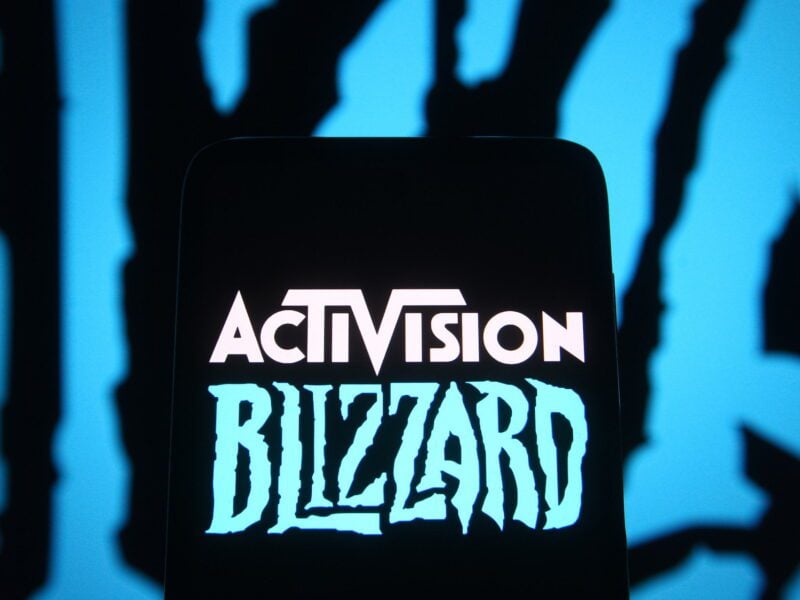