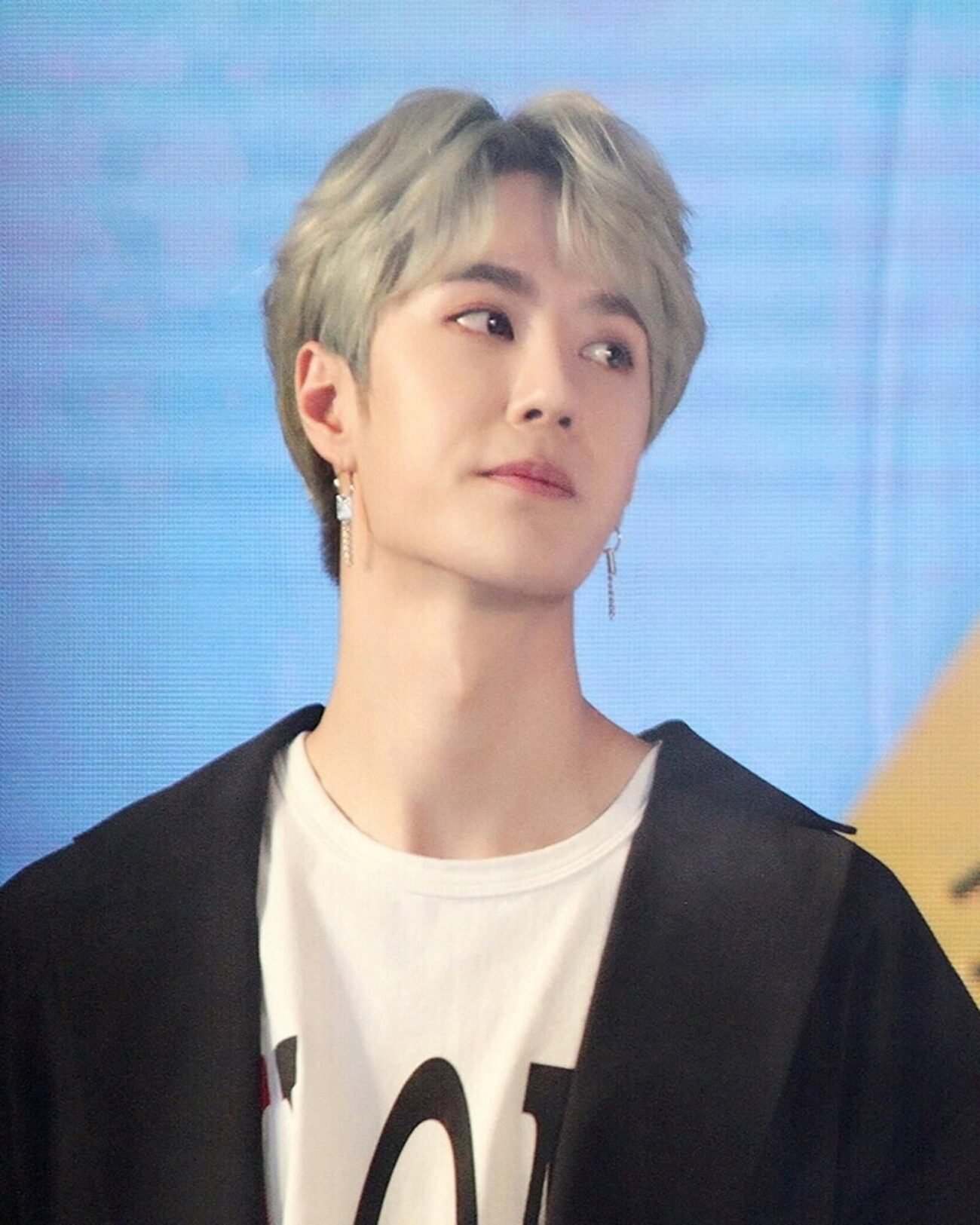 Wang Yibo: Everything to know about what he’s been doing in 2020

2020 has been quite the year for most. As the rest of the world went into lockdowns & various versions of stay-at-home quarantines, Chinese citizens came out of their imposed lockdown and went back to work. Since emerging from quarantine in April, Chinese superstar, Wang Yibo has not stopped working.

Wang Yibo has always had a bit of a reputation for being a workaholic, but since returning to life as normal in April, Wang Yibo’s schedule has been no joke. For fans of the idol, that means in the coming months there will be an abundance of Wang Yibo content to consume.

What exactly has Wang Yibo been filming and where can you catch a glimpse of China’s favorite television celebrity? We’ve got your go-to guide right here. 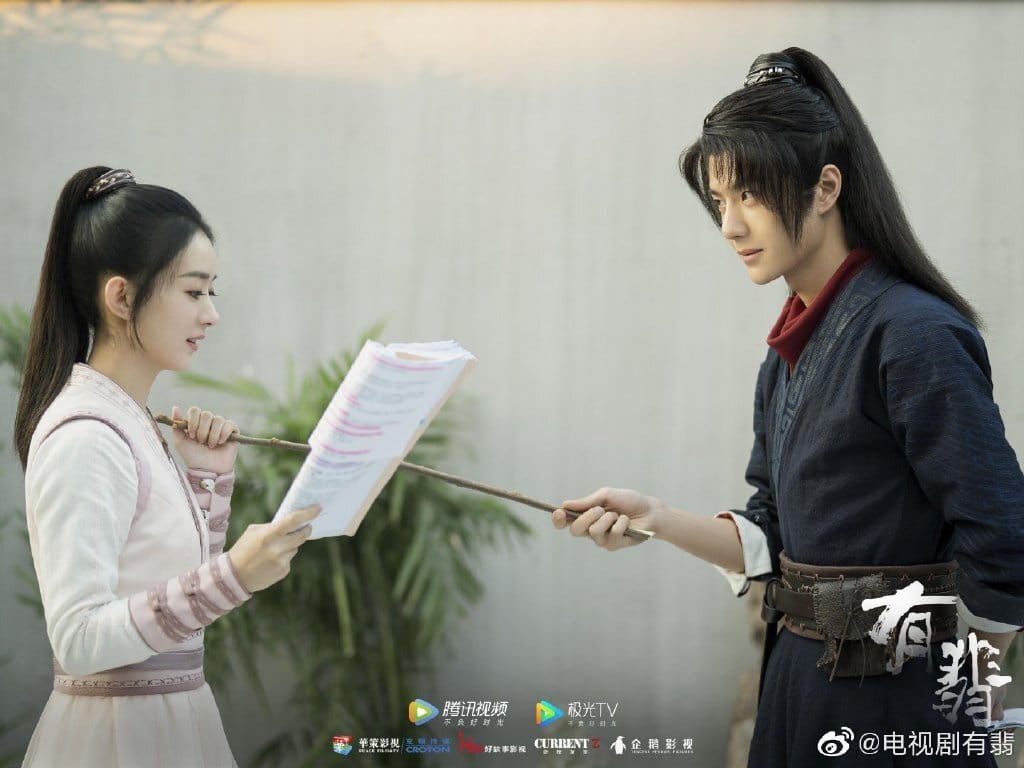 Wang Yibo was deep into filming Legend of Fei when COVID-19 hit Wuhan, China. Filming was suspended as everyone went into home quarantine. When lockdowns began lifting a couple of months later, Wang Yibo hightailed it back to Hengdian Film Studios, where he faced a grueling filming schedule to make up for lost time. Filming wrapped in late April.

Period drama Legend of Fei follows Zhou Fei (Zanilia Zhao) and Xie Yun (Wang Yibo) as they travel through the pugilistic world and become the target of assassins – along with much-heated conspiracy.

The Legend of Fei screen adaptation is based on the popular eponymous Chinese novel; the series’s whopping 58 episodes are scheduled to air in 2021 on Hunan TV in China. Wang Yibo is the male lead, so it’s safe to say that this show will be quite the Wang Yibo feast! 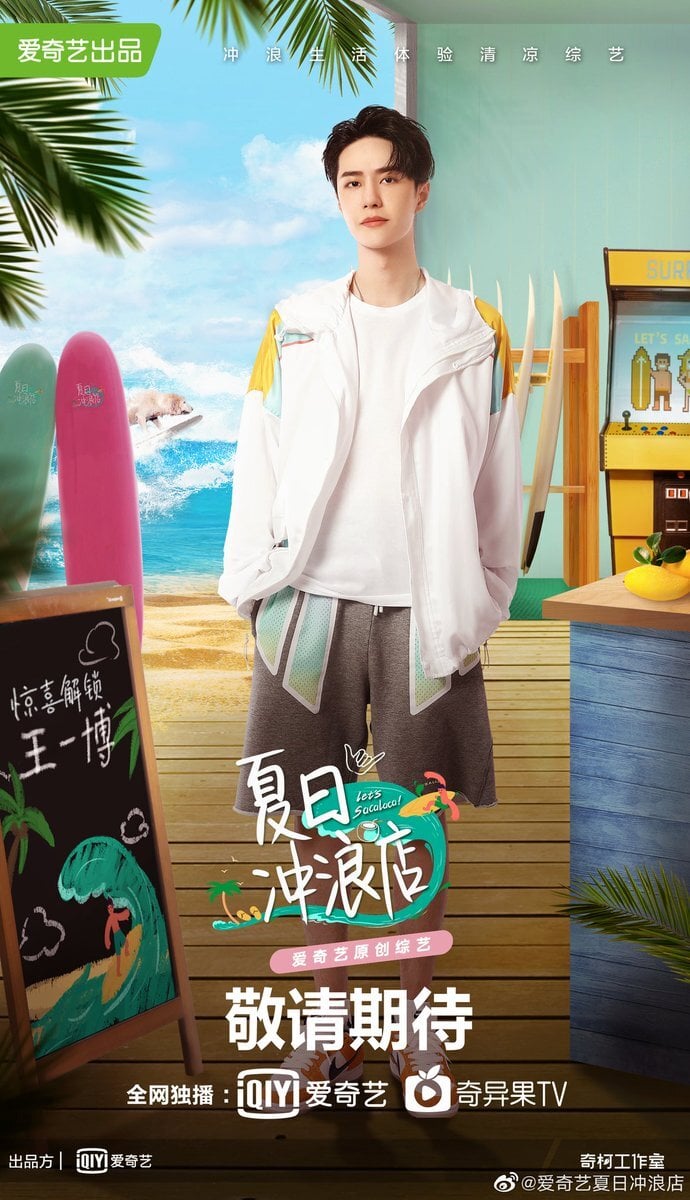 Wang Yibo will make a guest appearance on variety show Summer Surf Shop – he’s not hosting and won’t appear in every episode. In fact, rumor has it he’s only scheduled to appear in one full episode, with the possibility of appearing on set at the end of another.

Despite Wang Yibo’s minimal participation in Summer Surf Shop, the internet has been buzzing with behind-the-scenes footage of him on set and we can see why: Wang Yibo, on a surfboard, in the water. Enough said. 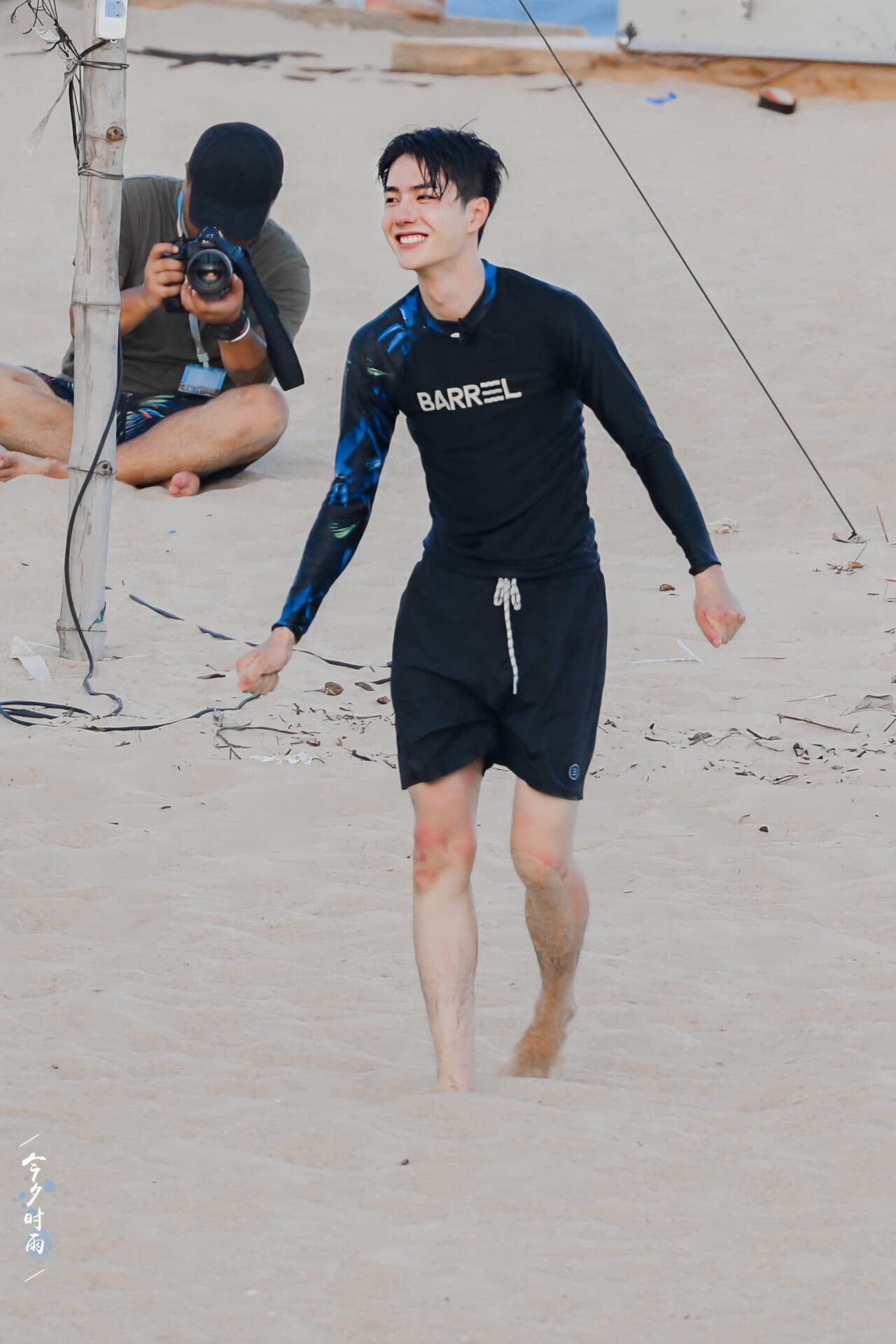 What’s Summer Surf Shop all about? Various celebrities guest-star & participate in surfing activities while taking turns managing a store. We’re assuming the store in question is some kind of surf-related shop. Fans are excited to see Wang Yibo add “surfer” to the ever growing list of physical activities at which he excels.

Summer Surf Shop is rumored to air soon, but specifics are unknown. IQIYI, the network responsible, just released a promo for Wang Yibo’s episode on Twitter, listed as “coming soon”. 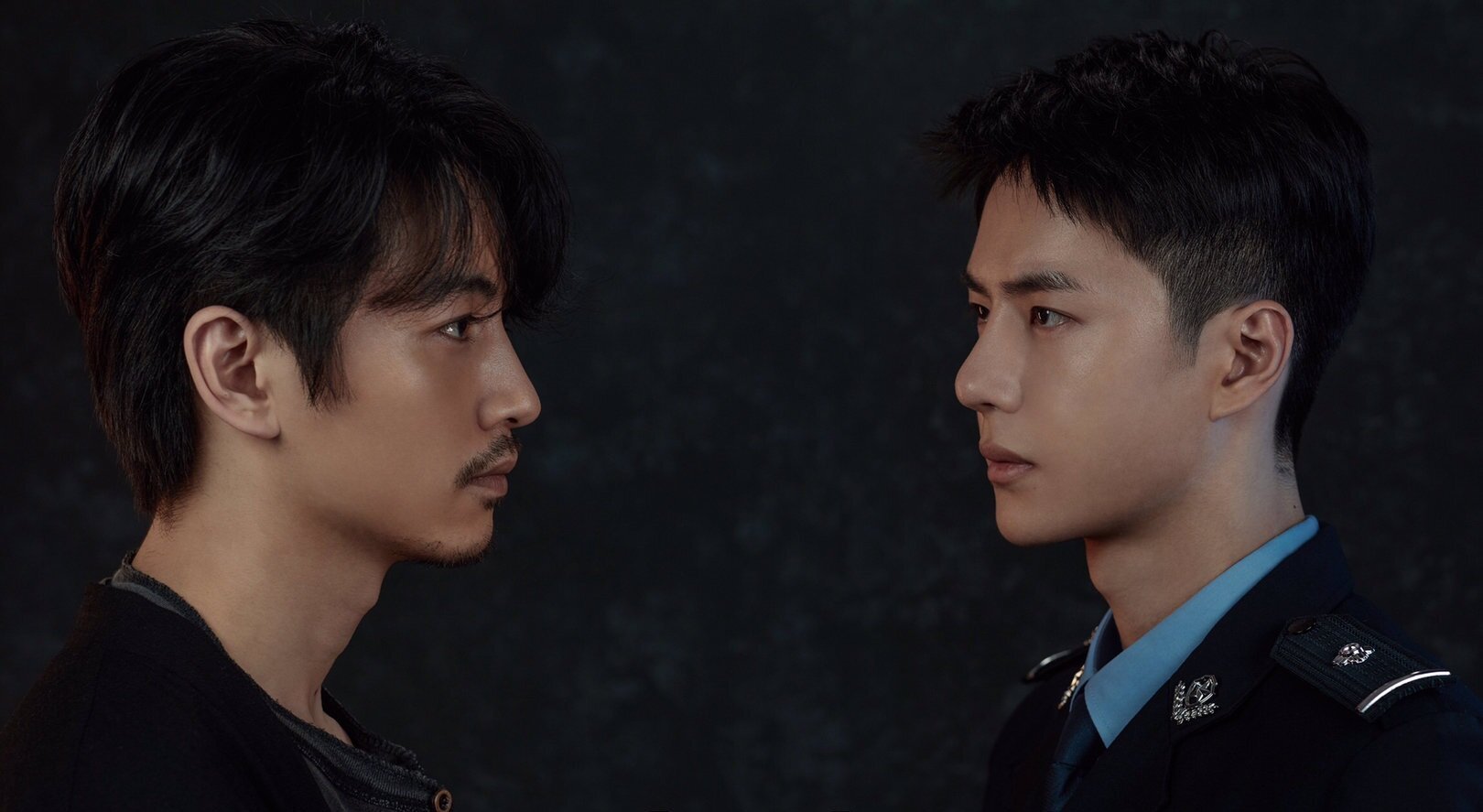 After Legend of Fei wrapped filming at the very end of April, Wang Yibo had only a handful of days off before venturing to begin filming his next project, Being a Hero. Quite a departure from all the idol-type dramas & television shows he’s known for filming, this project is quite a step up for Wang Yibo.

In Being a Hero Wang Yibo plays narcotics police officer Chen Yu, whose best friend just happens to be a notorious murder suspect – but Chen Yu suspects his friend is innocent. Chen Yu spends the entirety of the show pursuing the truth, hoping to clear his friend’s name.

Wang Yibo is still currently filming this project, which isn’t scheduled to air in China until late in 2021. Production is expected to wrap at the end of September 2020. Being a Hero will air on YouKu and spans twenty-four episodes. 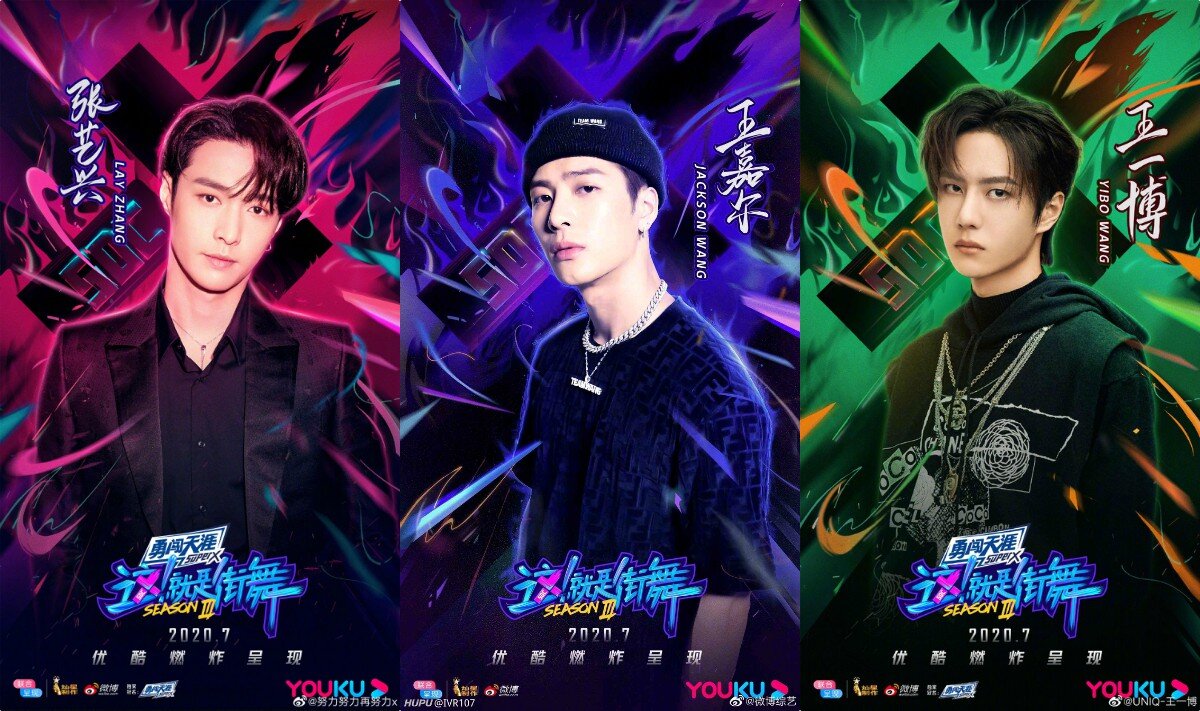 Street Dance of China is right up Wang Yibo’s alley! The popular variety show brings together young and experienced dancers alike to showcase a wide variety of dance styles. If you’ve been following Wang Yibo’s career, you know dancing is where his heart lies – it was actually responsible for Wang Yibo’s big break.

In season 3, Wang Yibo joins Street Dance of China as one of four mentors, or captains. The four intrepid terpsichorean ensembles battle it out for notoriety amid a notorious reputation for drama & scandal. Fans of Wang Yibo are anxiously shuffling their feet, wondering what exactly which new moves the new season will choreograph. 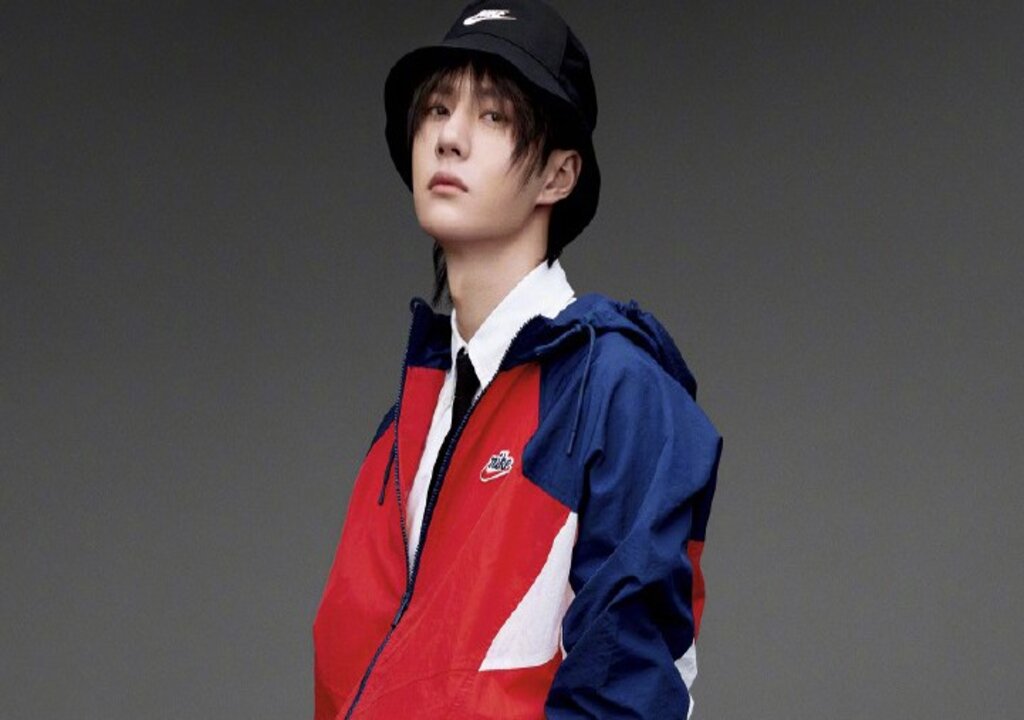 Wang Yibo has been filming Street Dance of China alongside Being a Hero and Summer Surf Shop. Street Dance of China is expected to hit screens in China sometime later in 2020. Fortunately, YouKu recognizes Wang Yibo now comes with an international audience. Rumors are swirling that the network will endeavor to sub the show in a variety of languages to cater to worldwide fans’ rabid need.

Wang Yibo is joined on Street Dance of China season 3 by the ever popular Lay Zhang, Wallace Chung, and Jackson Wang. 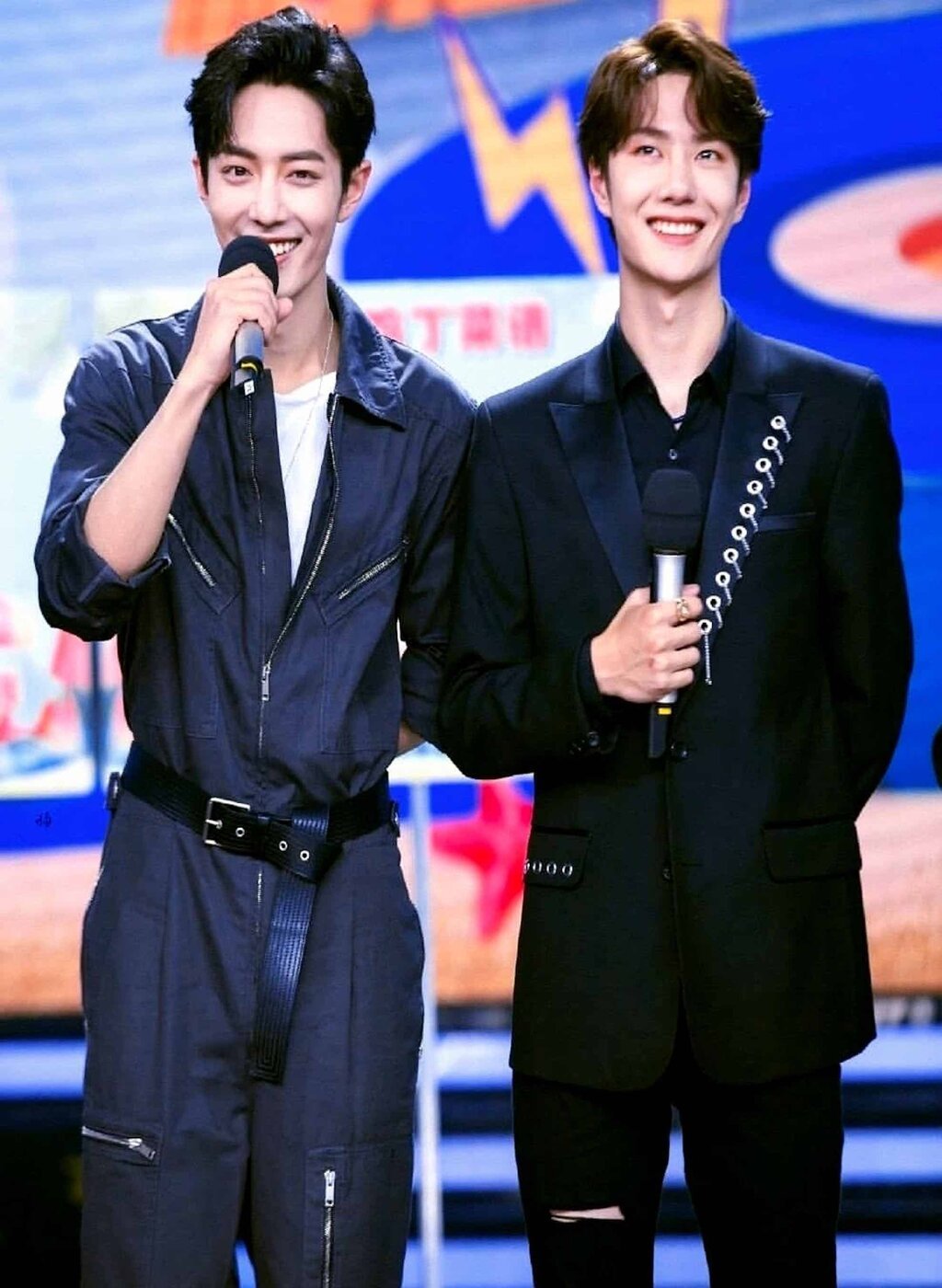 Finally, in addition to all the other projects he’s been working on since April (remember, it’s only June) Wang Yibo has also filmed weekly episodes of Day Day Up.

During quarantine, Day Day Up got creative and the hosts of the show video-conferenced into Daily Cloud, but the Day Day Up brothers actually reunited (without Wang Yibo) on April 19th, 2020. Wang Yibo reunited with his cohosts post-lockdowns on May 17th, 2020; both shows can be found on YouTube.

While Wang Yibo is currently booking more dramas that will allegedly commence filming towards the end of 2020 and into the beginning of ‘21, details of those shows are yet to be confirmed & released. We pinky-swear we’ll keep you updated on all Wang Yibo’s upcoming projects as information becomes available.