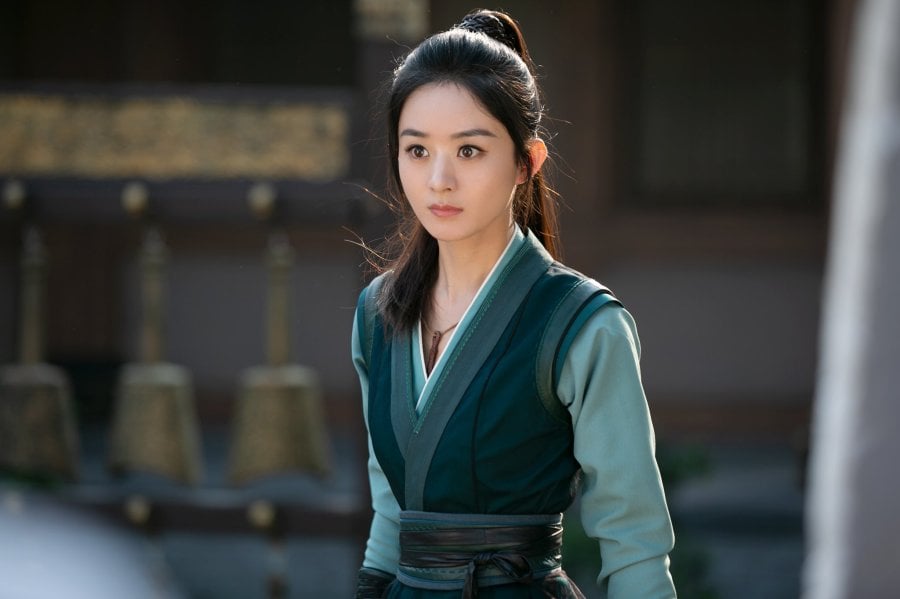 ‘Legend of Fei’: Where are the best places to watch the new C-drama?

Legend of Fei is possibly the most anticipated C-drama of 2020. Featuring the ever popular Wang Yibo & Zhao LiYing, fans have been desperately waiting for its release. Like many other things in 2020, the onset of COVID-19 interrupted the filming schedule for this show, and its release was subsequently delayed.

Filming was halted on January 27 and the actors were all sent away from Hengdian World Studios to quarantine at their homes safely. China wasn’t messing around though, and the very minute they were able to, the actors were being herded back to the studio to resume filming. Filming resumed in mid-March. 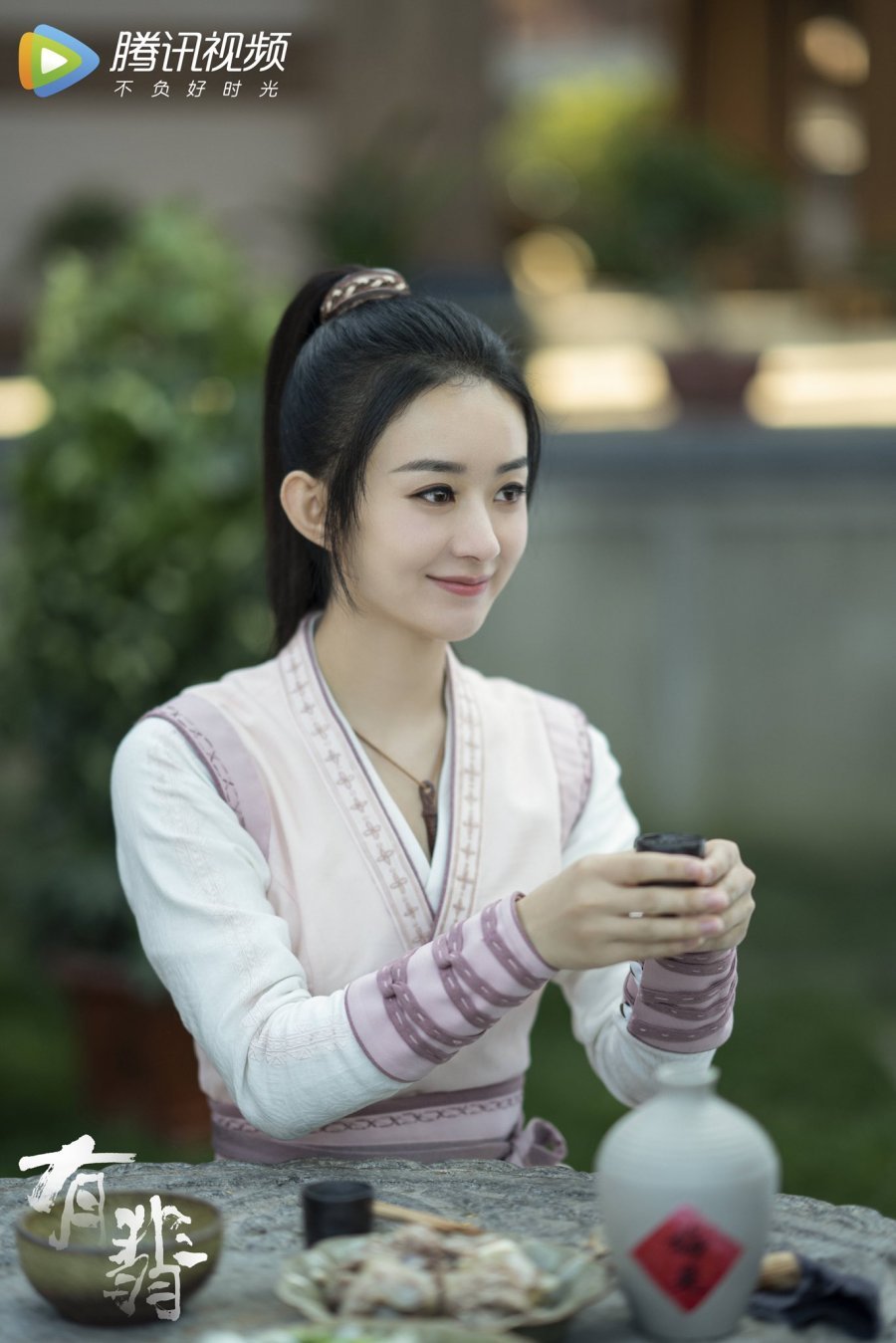 When filming wrapped in the beginning of April, no one knew when exactly the show would make its way to screens. Considering the interruptions, no one knew how far behind they had fallen and how much post-production time was still needed.

As the year ticked on, Tencent threw promotional photos at the fandom from time to time as a gentle reminder that Legend of Fei was on the way. In true Tencent style, though, they refrained from providing a release date until the very last minute. When they unleashed the information mid-December that Legend of Fei was ready to go and would be on screens in just a few days, the Internet lost its damn mind.

We’ve got the scoop on all things Legend of Fei and where you can watch it all! 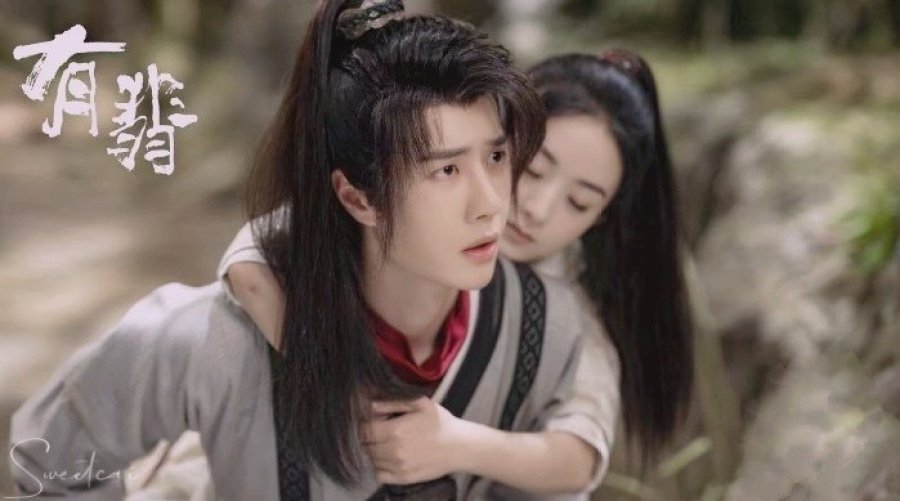 In case you don’t know, Legend of Fei is based on a novel by popular writer Priest. It follows the story of Zhou Fei (Zhao Liying), who is the granddaughter of a very important man who became an outlaw out of necessity. Zhou Fei’s mother was also roped into this controversial lifestyle and the two were accused of running a secret fort to protect the world against evil.

Zhou Fei is a bold character. Brave, skilled at martial arts, and adventurous, she becomes increasingly bored with the lifestyle imposed on her. She wants to leave the mountain where she lives and venture out into the world. In one of her attempts at doing this, Zhou Fei almost drowns and is saved by Xie Yun (Wang Yibo). 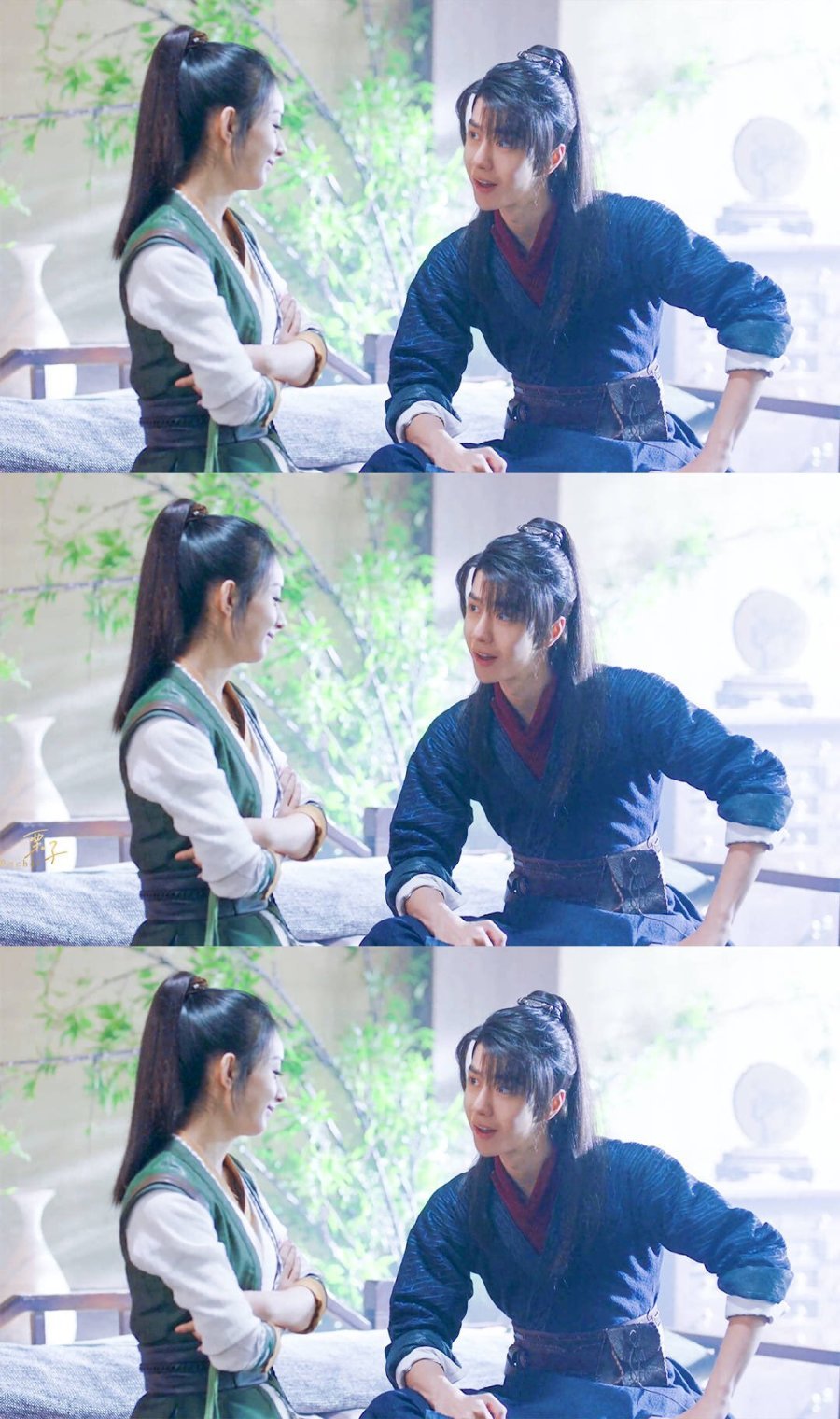 There is an obvious connection between the two from early on, and they decide to pair up and walk the world together. Xie Yun isn’t entirely honest about his true identity at first though, which makes for some interesting storytelling indeed.

Legend of Fei is funny, and both light & heavy all at the same time. The show spans fifty-one episodes and does take its time to really develop the storyline in the beginning. It’s worth the slower journey though. Wang Yibo & Zhao Liying have incredible chemistry that is simply a joy to watch. 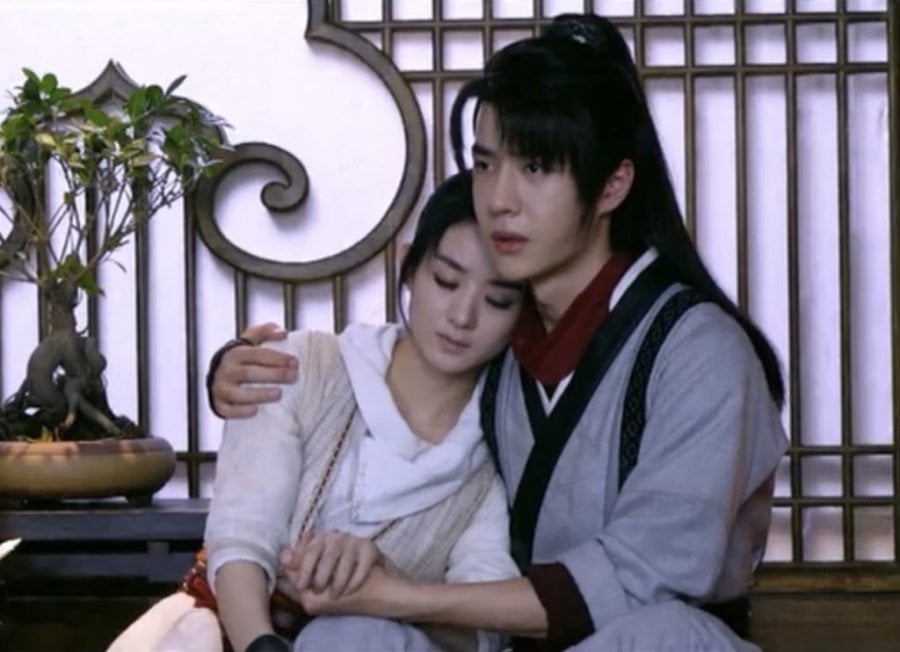 All the places to watch

In just a couple of weeks, Legend of Fei has already been streamed one billion times on official viewing platforms. A lot of people are tuning in to watch this show. Chatter on social media platforms both in China and the rest of the world is positive as folks everywhere are falling in love with Xie Yun & Zhou Fei.

If you live in China, on the day of its release, you were able to watch the first ten of the fifty-one episodes in one sitting. If you were not in China, the release of Legend of Fei actually came with complications & controversies. Even though it was announced by Tencent to their international audience that Legend of Fei was dropping, most regions outside of China were actually region blocked from accessing the show.

International VIP subscribers to Tencent’s streaming service were furious. The only way viewers in these regions of the world were able to access the show was to use a VPN set to Singapore. While many fans did actually do this, others took to social media to express their displeasure on being excluded. 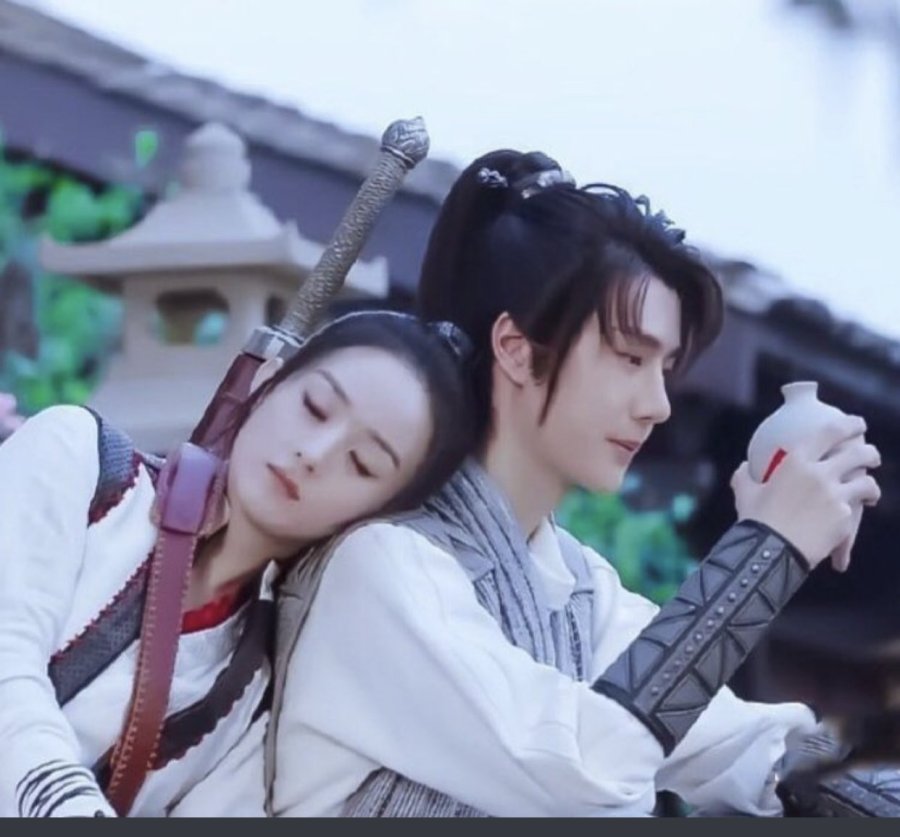 Although Legend of Fei has been airing for a couple of weeks now, most international audiences remain region blocked by Tencent’s official streaming platform. Fans that wanted to watch the show there to contribute to streaming count numbers still cannot participate in this way.

So if you have a VPN, you can set your region to Singapore and access the show through that means. For the rest of us, there appear to be two other options available for accessing Legend of Fei. 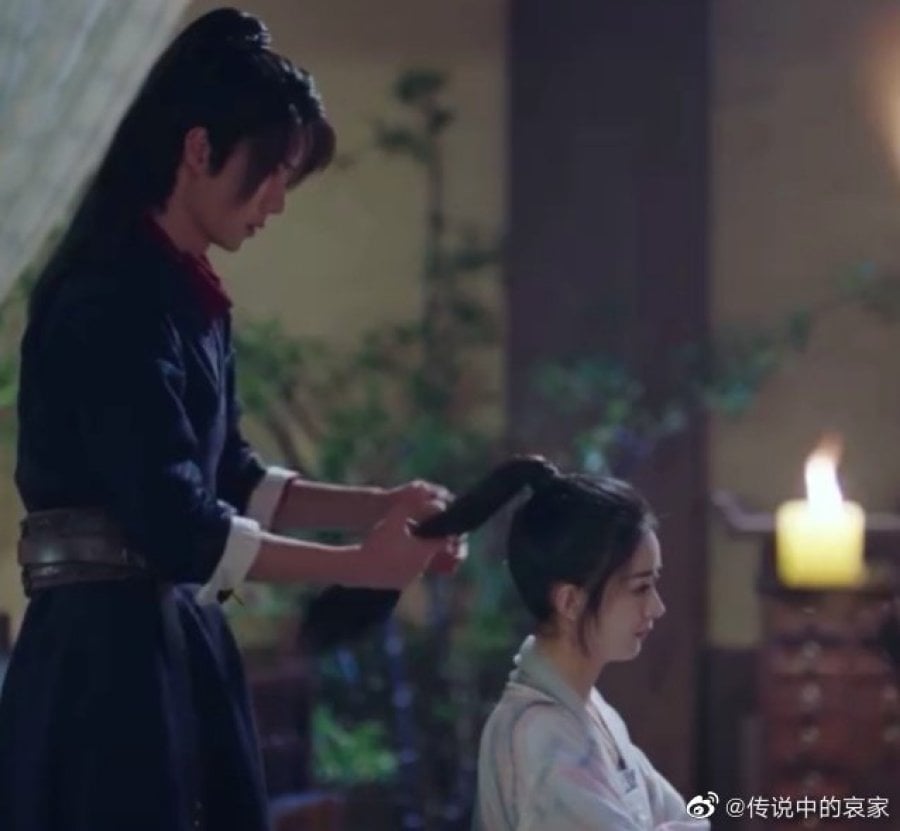 Viki is essentially the Netflix of Asian television. While it doesn’t have every drama that is produced in Asia, it certainly has a lot of them. And it is streaming Legend of Fei. Fans can currently watch up to six fully subbed episodes for free. Subscribers to their VIP program have access to ten subbed episodes at the moment. 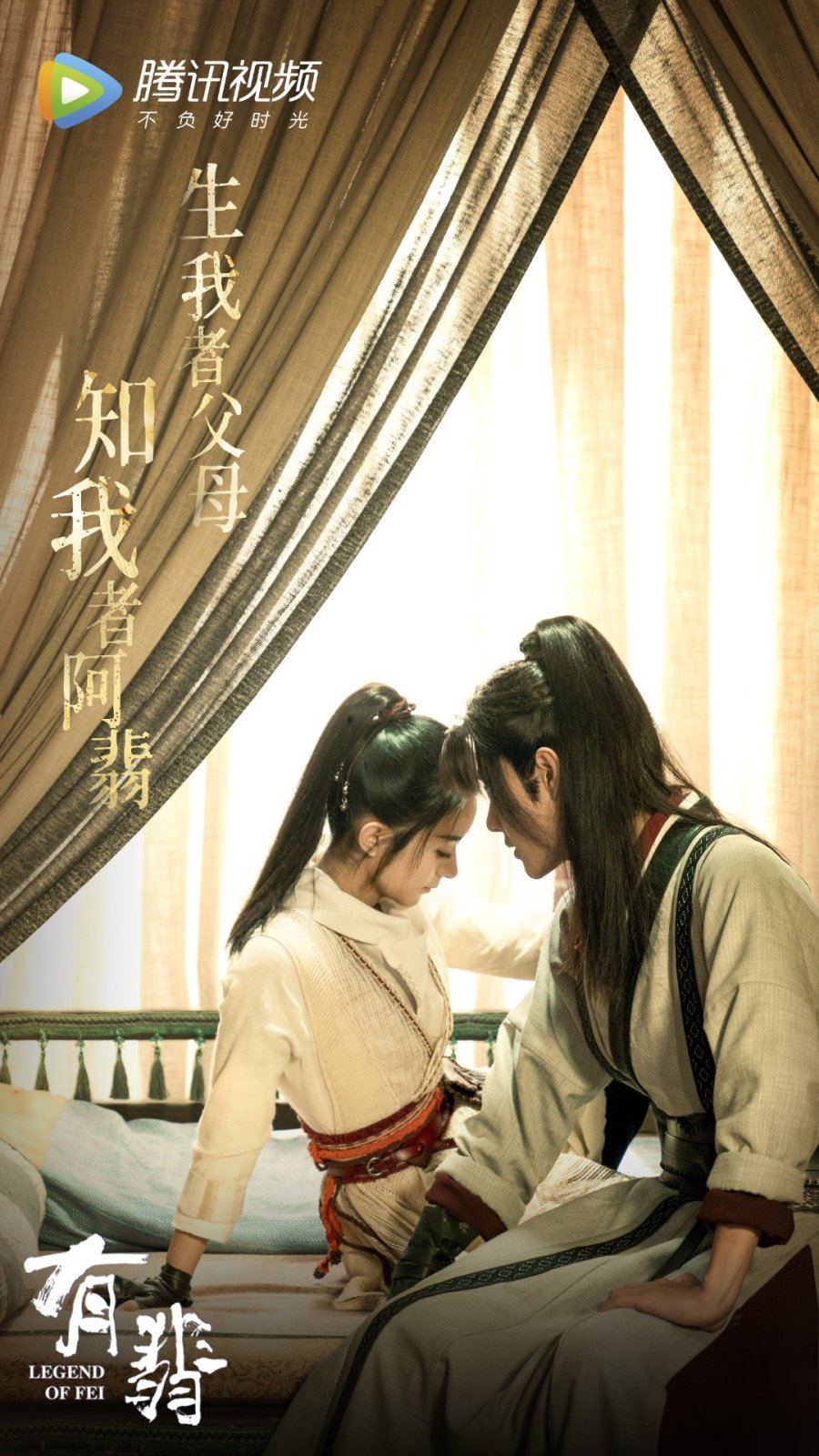 Croton Media’s official YouTube channel is also releasing and subbing the episodes of Legend of Fei for international fans. While they haven’t released the entire show as yet, and seem to be following a similar release schedule as Viki, there are eleven fully subbed episodes currently available on their channel to watch.

All is not lost! While the international fans may have been excluded from the initial release, there are now places where we can all go and stream the show. Now if you’ll excuse us, we’re going to curl up in a ball on the floor and cry over just how cute Wang Yibo is as Xie Yun!