Why video game movies are still stuck on the first level 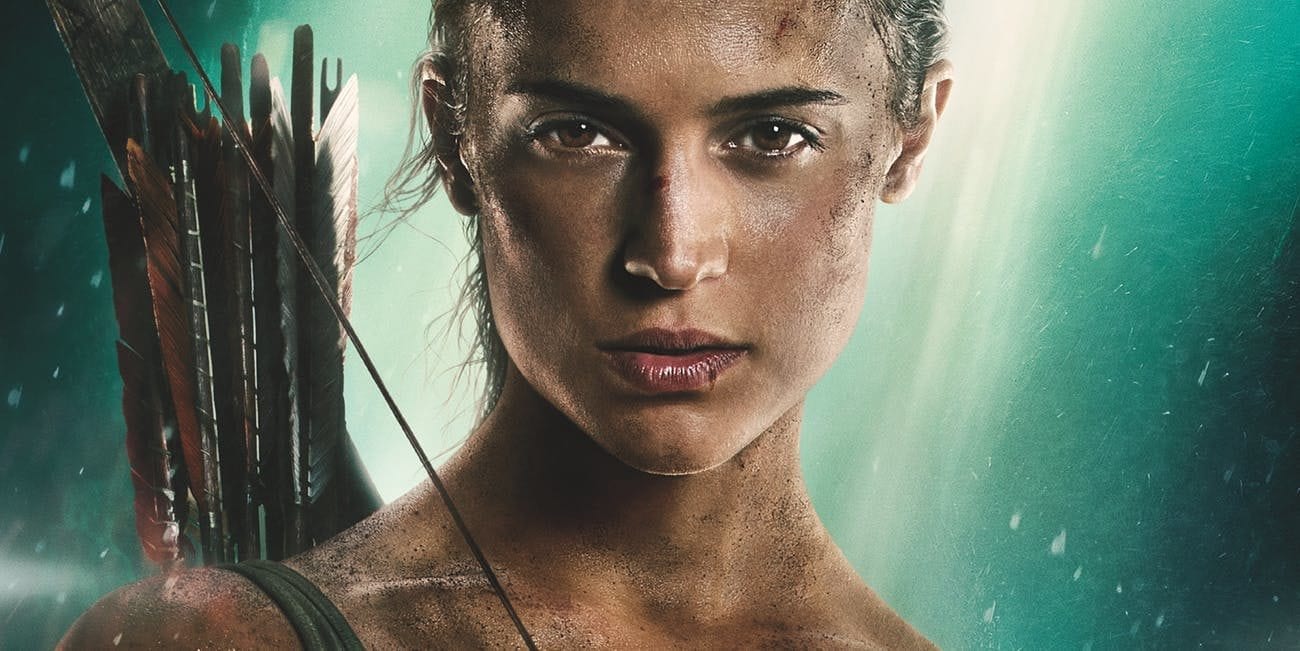 Why video game movies are still stuck on the first level

The subject of video game adaptations has been causing film fans a lot of grief so far this year. Some leaked images from the upcoming Sonic the Hedgehog blockbuster have been making the rounds and . . . let’s just say gamers and film buffs alike have been less than impressed with the speedy digital hero’s unsettling redesign. 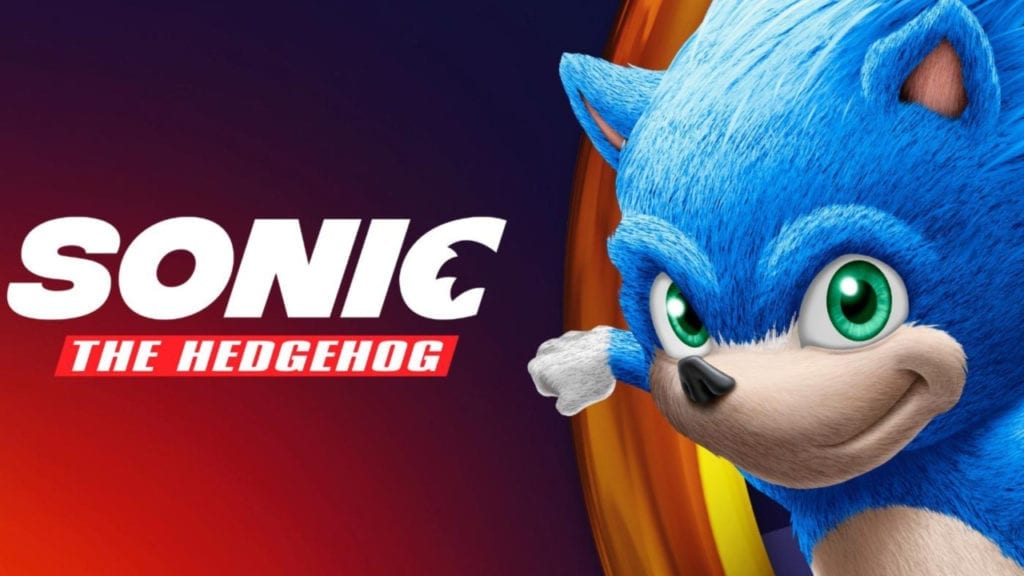 The leak is the latest in a longstanding tradition of video game adaptation foibles. Whether the fundamental visual design has been completely bastardized or the narrative has been condensed so much as to be unrecognizable, video game adaptations often find themselves in development hell. Worst case, releases become the laughing stock of anyone who played the original game as they’re subjected to sloppy approximations of their favorite interactive experiences.

The Witcher series starring Henry Cavill might set a precedent, as long, immersive RPGs are better suited to longform television drama than a typical two-hour feature. Of course, the Netflix series is actually taking the bulk of its inspiration from Andrzej Sapkowski’s original series of fantasy novels, so we can’t claim this as a true point for gaming adaptations, unfortunately.

Here’s our list of recent and upcoming video game adaptations that prove why the format is still stuck in the Dark Ages. 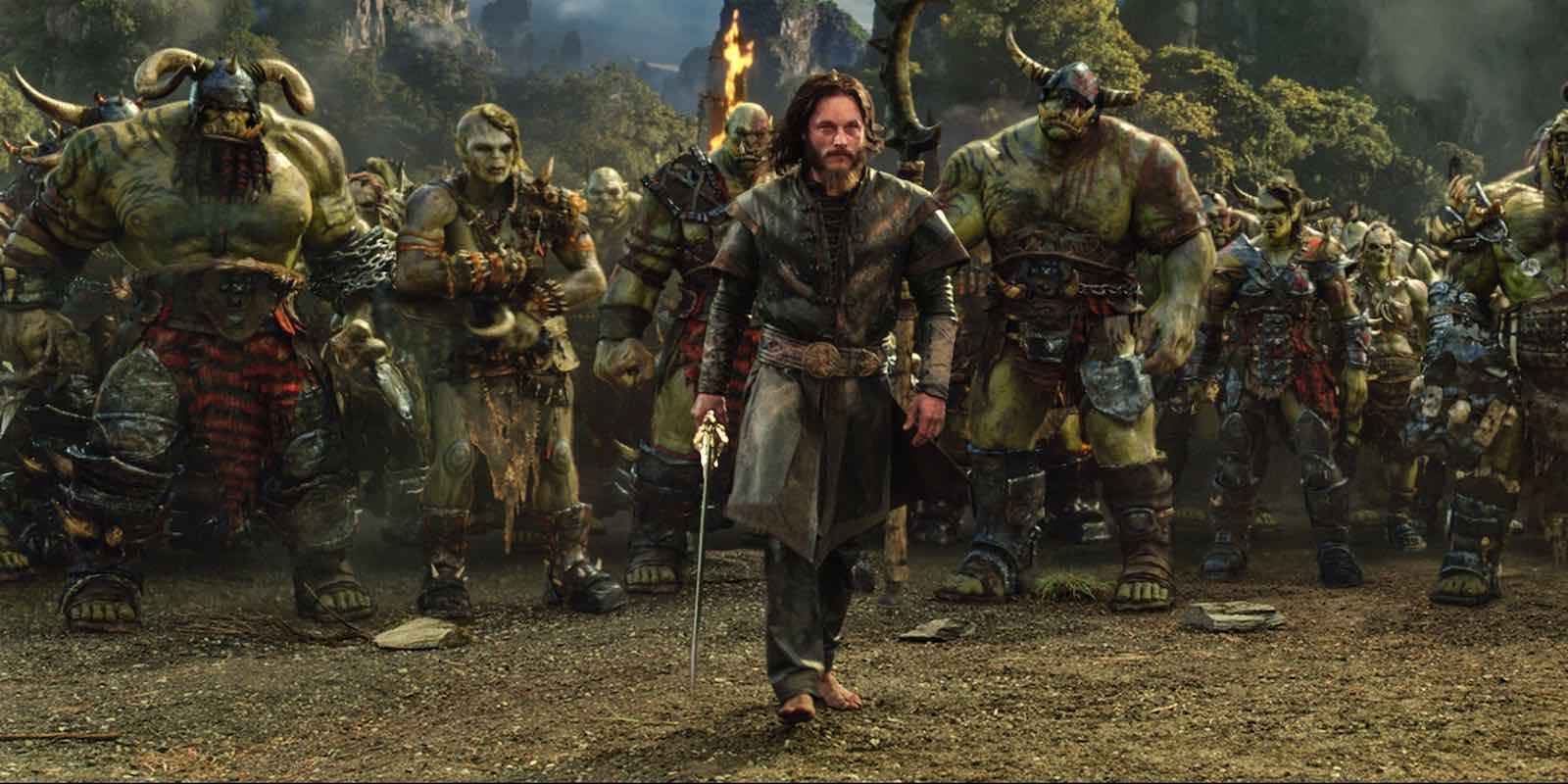 Doug Jones’s third feature film was a depressingly bland foray into mainstream blockbusters that the inventive sci-fi director had previously avoided. Taking on the gargantuan task of adapting an entire MMORPG (massively multiplayer online roleplaying game) into a digestible two-hour slice of worldbuilding and character arcs, Jones almost pulled it off.

Warcraft happens to be a watchable fantasy flick with some of the most impressive CG character work this side of Andy Serkis – but sadly, the middling human performers and overwhelming high fantasy mumbo jumbo put most of the audience to sleep. 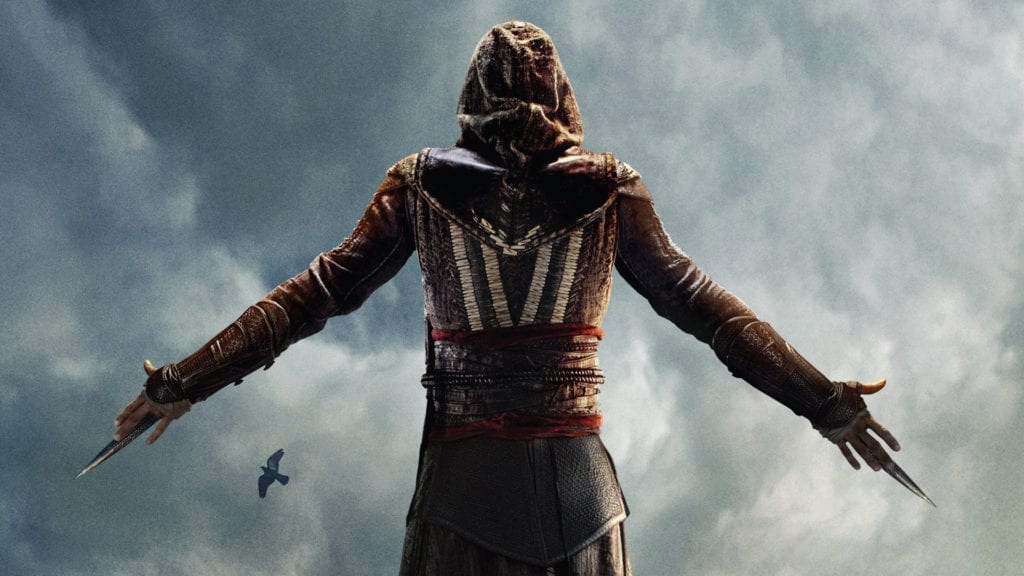 If this game saga’s repeating pattern of tedious slogs through familiar historical locations weren’t off-putting enough, the impressively dull and decidedly uncompelling feature adaptation was enough to kill any interest in the series stone dead.

Remember how intriguing the initial mystery of the first handful of games was? Remember how thrilling it was scaling towering buildings and leaping across precarious rooftops pursued by hordes of guards?

The movie sure didn’t. We were instead treated to dour scenes of Michael Fassbender looking glum in sterile hallways, repeated ad nauseum for the dullest hour and a half of our lives.

Tomb Raider was so close to getting it right, with Alicia Vikander all set to become the ideal Lara Croft. Wisely taking inspiration from the far more grounded and layered portrayal of Lara from the recent reboot, it was a brutal, gritty counterpart to the Angelina Jolie-led adventures of the early 2000s.

Sadly, after a gripping first half that showcased Vikander’s stunt skills superbly, it quickly veered into The Mummy territory with weak plot and predictable dialogue.

Rampage was the first movie of its ilk to fully embrace the fact that video game movies are destined to be terrible anyway, so why not just run with it? Starring The Rock as a wildlife conservationist, the launching point of the original arcade game is given a shot of adrenaline as three gigantic creatures start terrorizing the city of Chicago Godzilla-style.

Only Dwayne Johnson, an assault rifle, and a handful of grenades can save the day in this god-awful, if admittedly very enjoyable (under the influence of the substance of your choice) good-bad movie. Rampage hardly advocates the case for video game movies as prestige entertainment – but we can’t fault it if it didn’t really try. 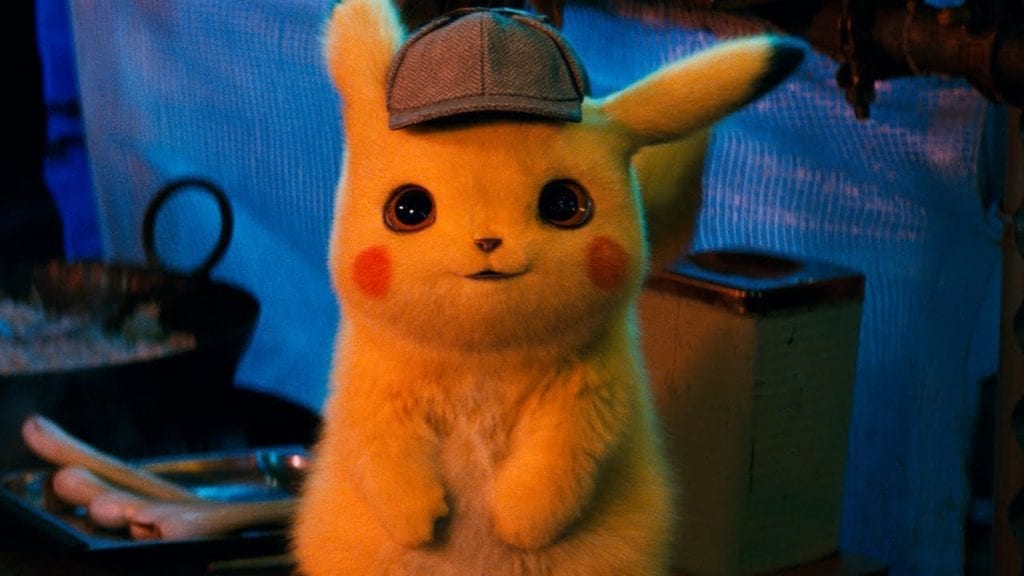 Y’all have been going crazy for this one. Yes, this looks set to be the first video game movie that’s at least competent. Ryan Reynolds is all set to become our favorite unlikely hero of the year, seeing our favorite Pocket Monsters come to life is rad as hell, and the whole visual style and setting is doing a lot to please our eyeballs in recent trailers.

However, given that this isn’t really a straightup adaptation of the Pokemon games we’ve come to know and love, Detective Pikachu has a lot of perks in its favor other adaptations don’t. If this one succeeds, expect an exception to the rule, not a trendsetter. 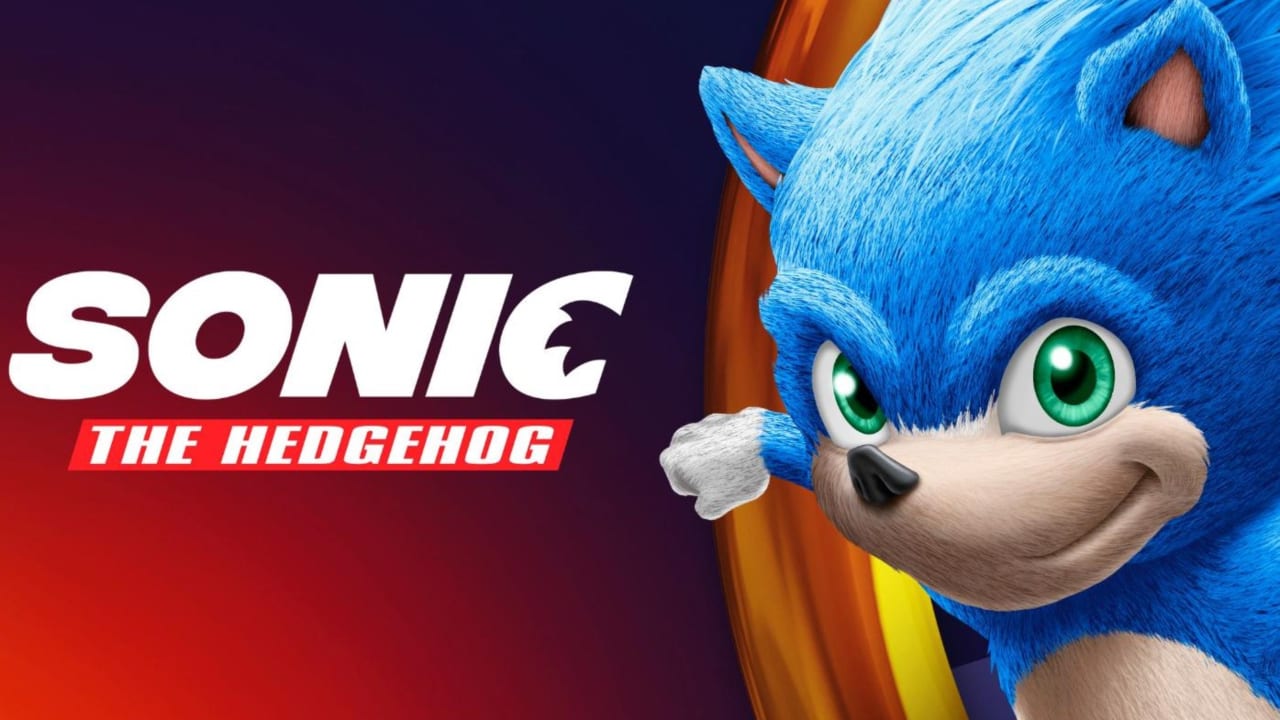 Expect this to be nothing less than the most irritating movie of this year. Ben Schwartz as Sonic is, admittedly, perfect casting, and we’re sort of excited to see Jim Carrey back in a mainstream role. But really, must we endure a live-action Sonic movie? 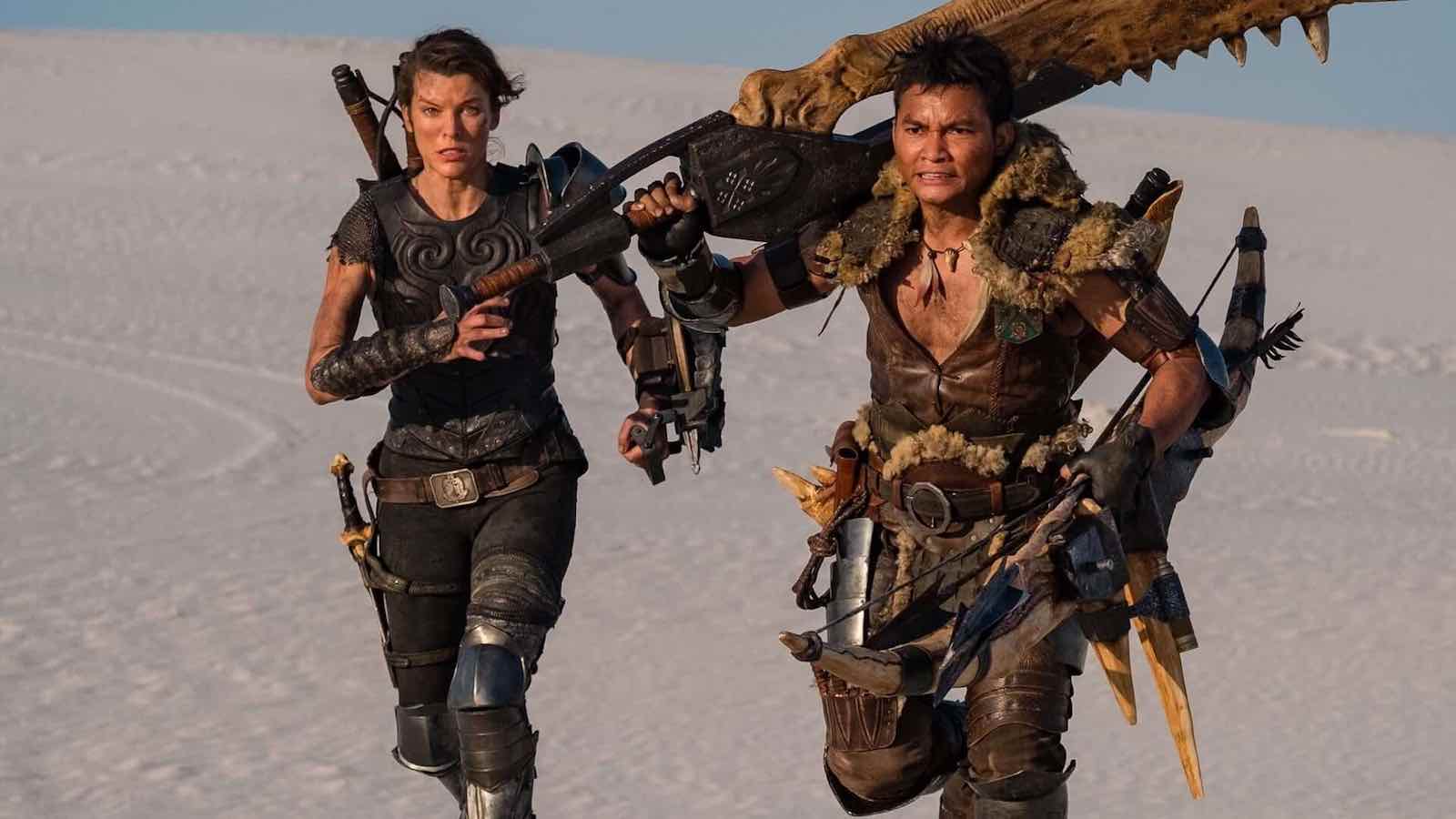 Following in the footsteps of Rampage, we’re fully expecting this collaboration between Paul W.S. Anderson and Milla Jovovich to fall securely in the “so bad it’s good” range. What else can you really expect from the duo who brought us the Resident Evil series?

Dear Jebus, they’re going to make so many sequels to this, aren’t they. 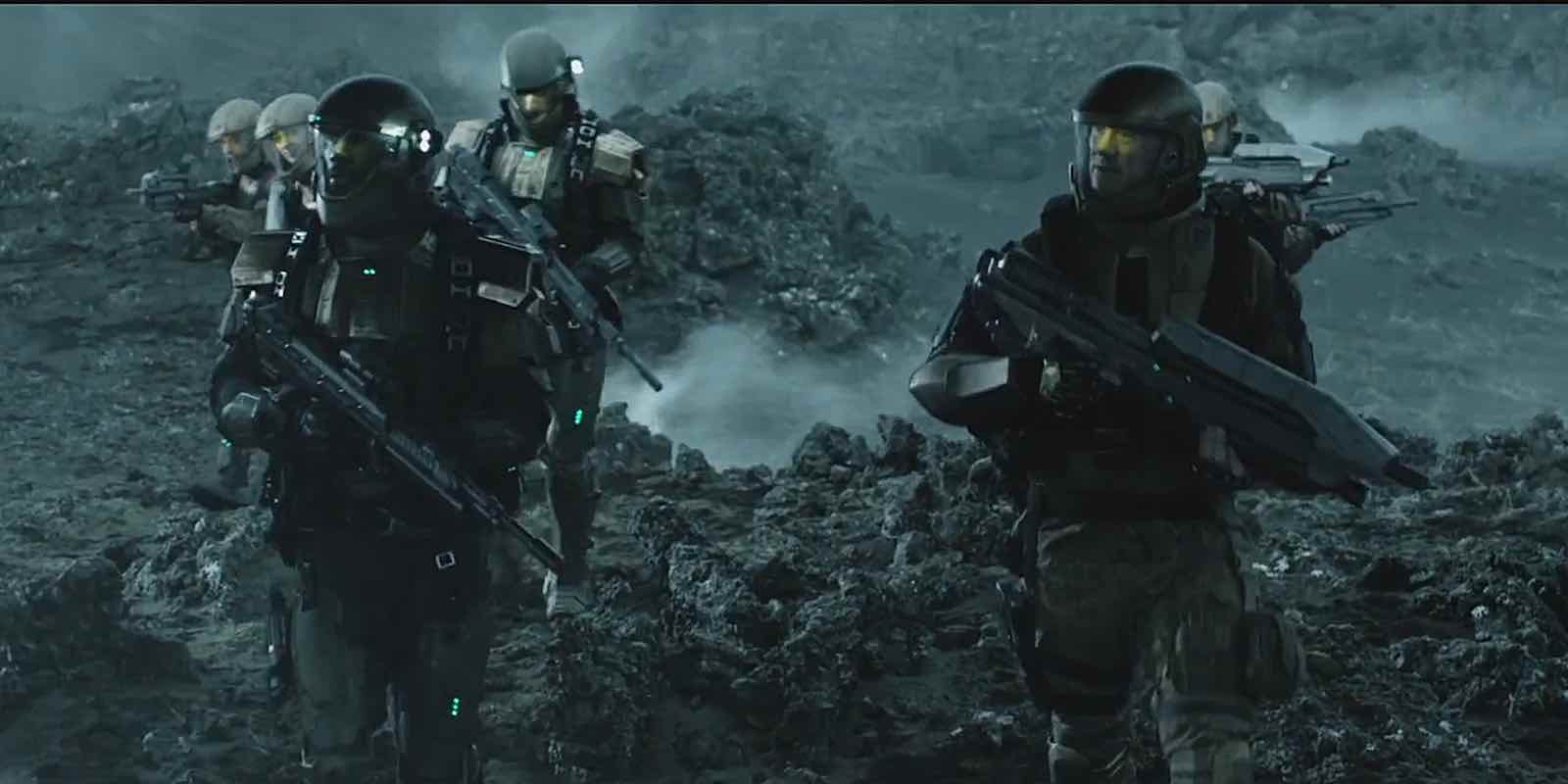 This has been in the pipeline for years, first as a film project headed by Neill Blomkamp, then as a potential TV series led by Rise of the Planet of the Apes director, Rupert Wyatt. Well, Wyatt recently had to bow out – presumably to add the finishing touches to his upcoming film Captive State – and we’re back to square one.

There’s been the recent tentative news of director Otto Bathurst (Robin Hood) taking over production, but we highly doubt the initial schedule of a 2019 shooting date is gonna be kept. 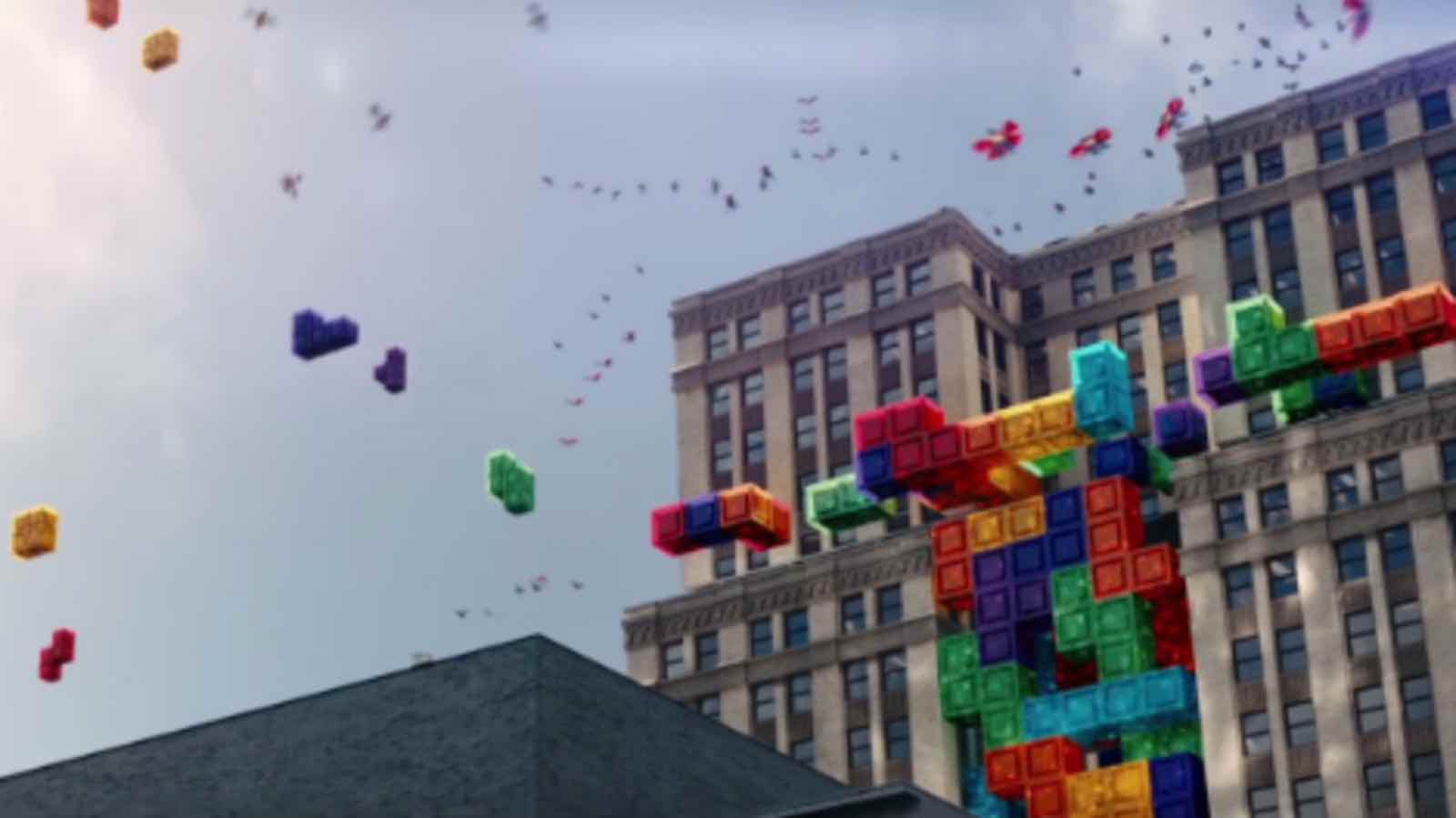 Remember this insane announcement from way back in 2016? Not only is the game most barren of story, Tetris, set for a feature film adaptation, but the narrative is reportedly so big that it needed to be split into three movies. Are you kidding? Give us this movie right now, cause we’re desperate to see how this could possibly be done.

We’re starting to suspect that the producers quickly realized they were biting off more than they could chew, as there hasn’t been a hint of news lately. 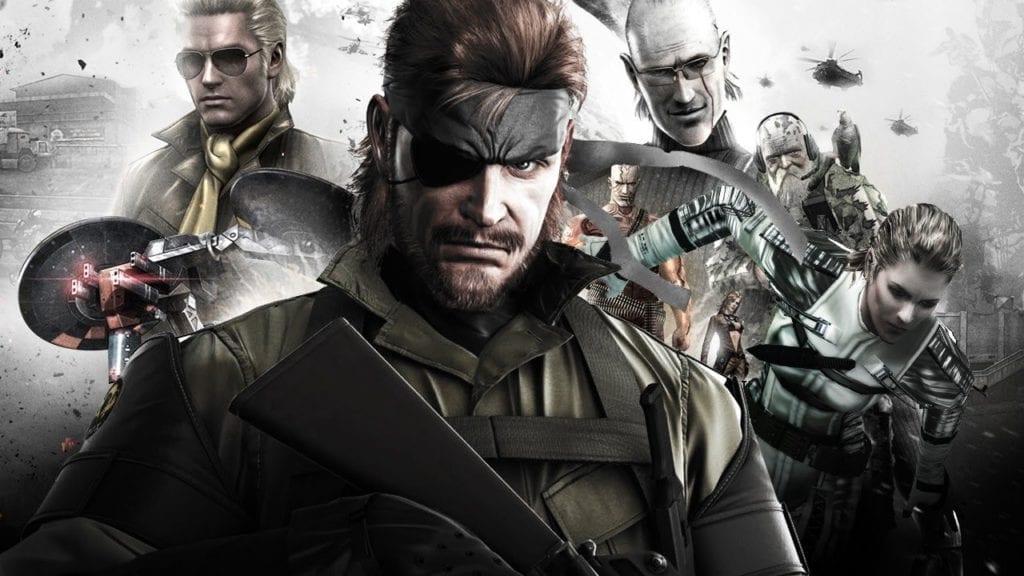 Jordan Vogt-Roberts (Kong: Skull Island) potentially teaming up with Oscar Isaac has us very intrigued about this one, but given that the more recent games in the series are approaching 50% cut scene anyway, we don’t really see the benefit of launching this as the next big thing.

*Ed. note: Prince of Persia remains in our eyes the best video game adaptation, perfectly encapsulating the feel of playing through a game and getting every choice right the first time – thereby saving all us viewers the pain of actually learning and sitting through all of the player fails in PoP. 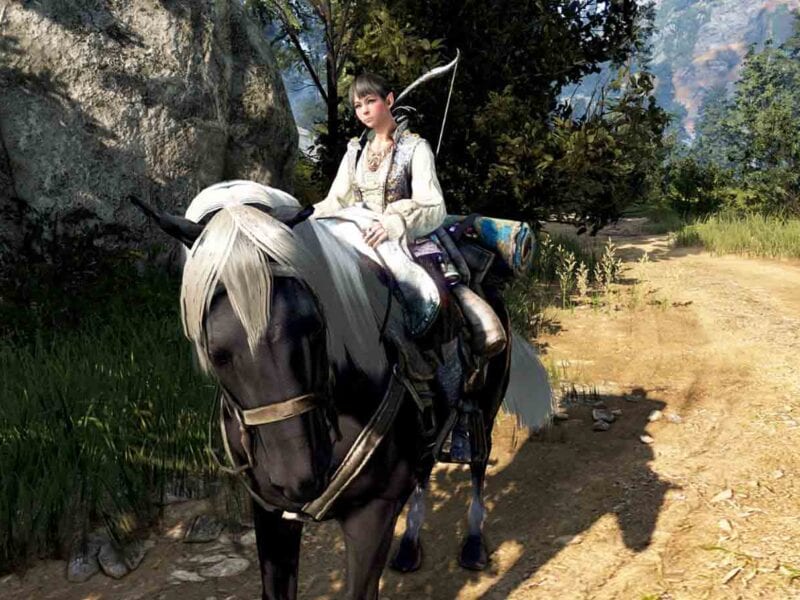 How to tame a horse in Black Desert Online 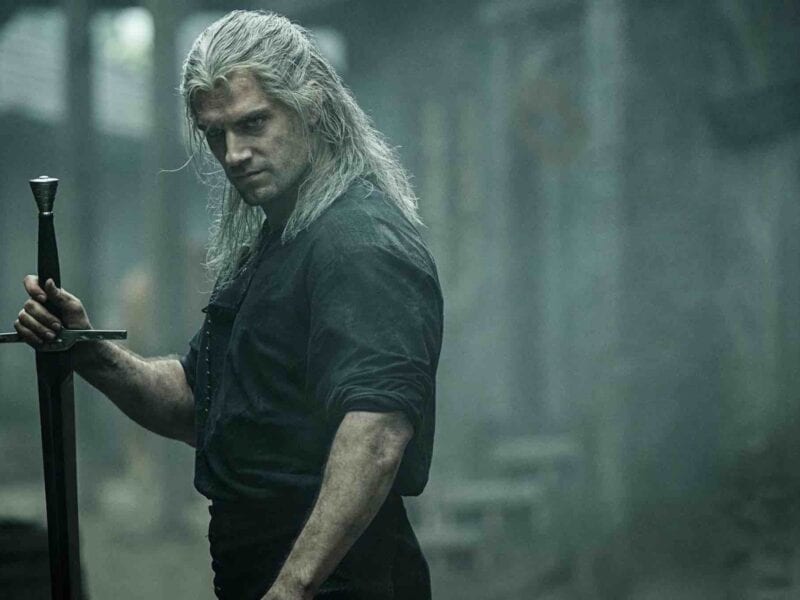 Waiting for ‘The Witcher’ season 2? Everything to know about the spinoff 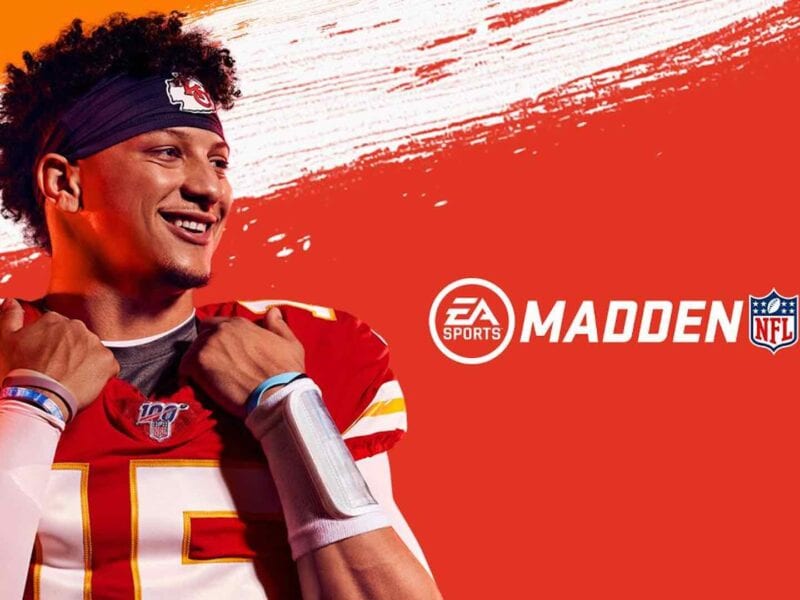