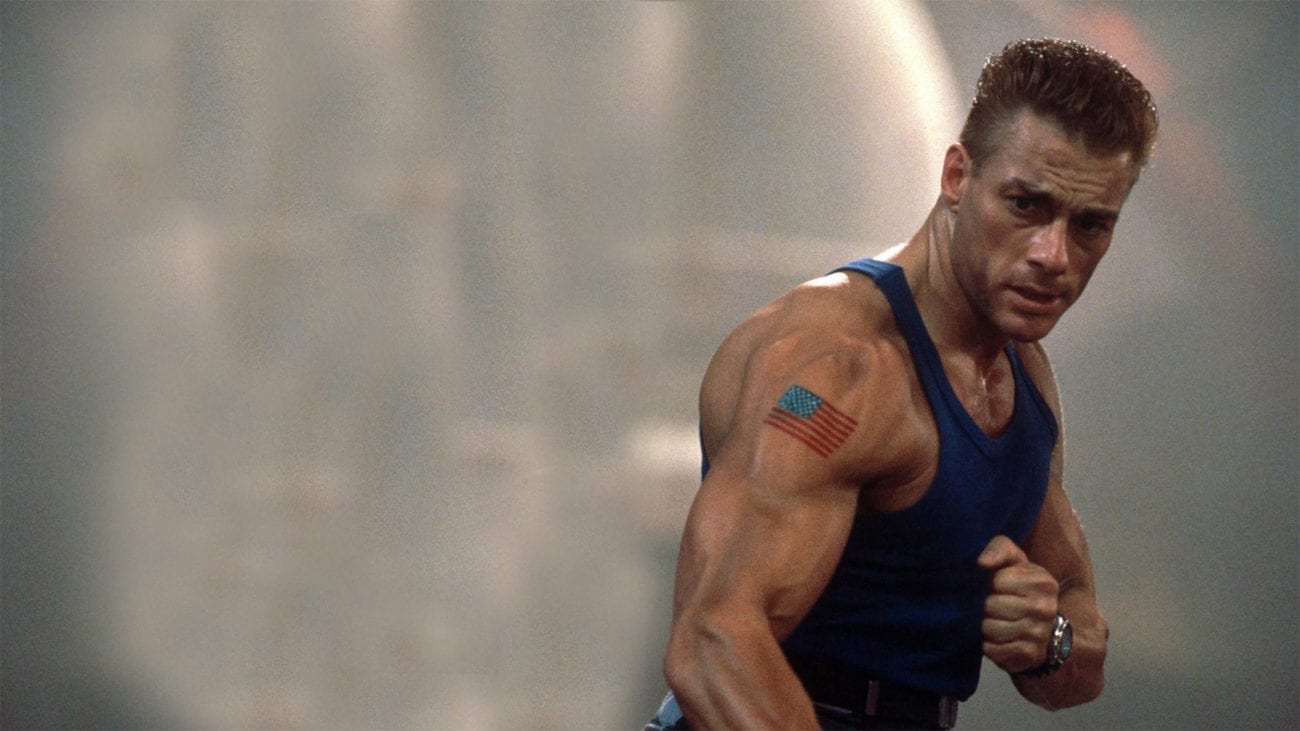 All the video game movies we did and didn’t need

Showtime announced last year it would convert the video game Halo into a live-action, ten-episode TV show, with Rise of the Planet of the Apes director Robert Wyatt on board along with Kyle Killen as showrunner. 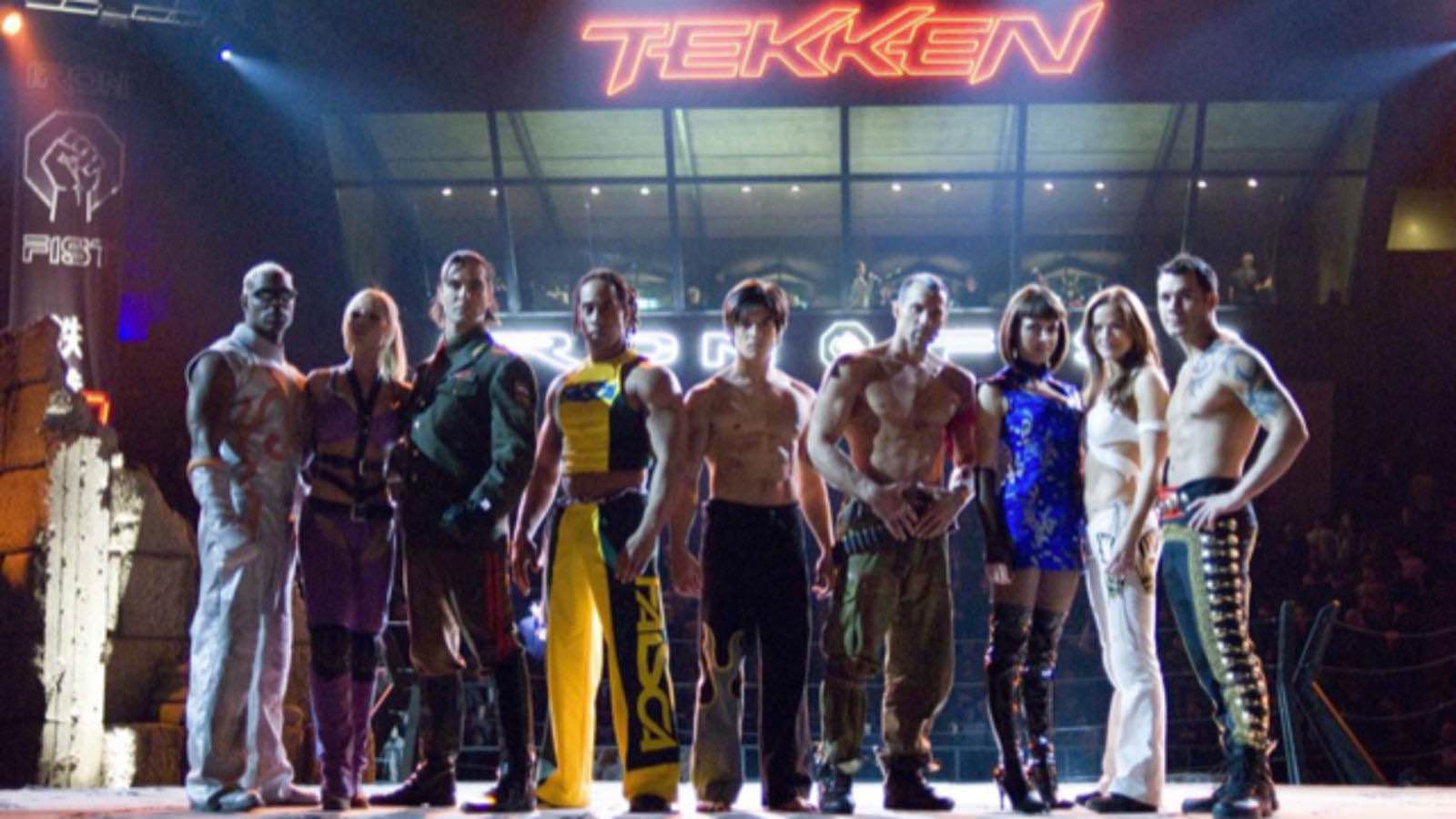 With a pretty solid 2.4 out of 10 on Rotten Tomatoes, you’ve almost got to watch it out of curiosity. Don’t. It’s a stupid film made purely to cash in on fans of the video game. If they cared, they’d make something that would at least get 3 out of 10, surely. 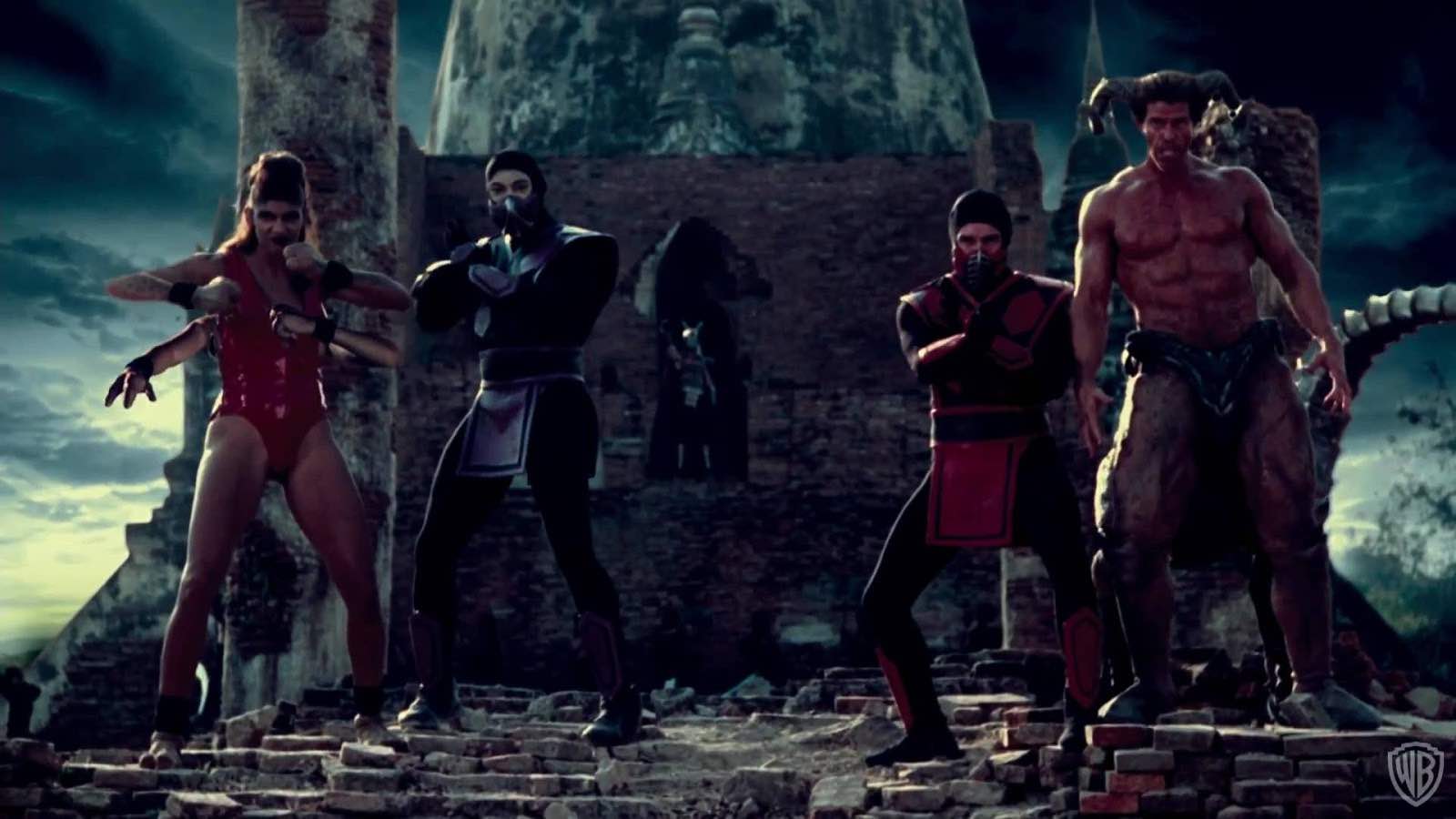 The problem with turning a computer game that doesn’t really have any kind of plot (because the game involves the player and their friend getting to kick the s**t out of each other in the form of weird ninja avatars) is that you need to add a plot when making it into a film. And when you don’t, you get Mortal Kombat: Annihilation. 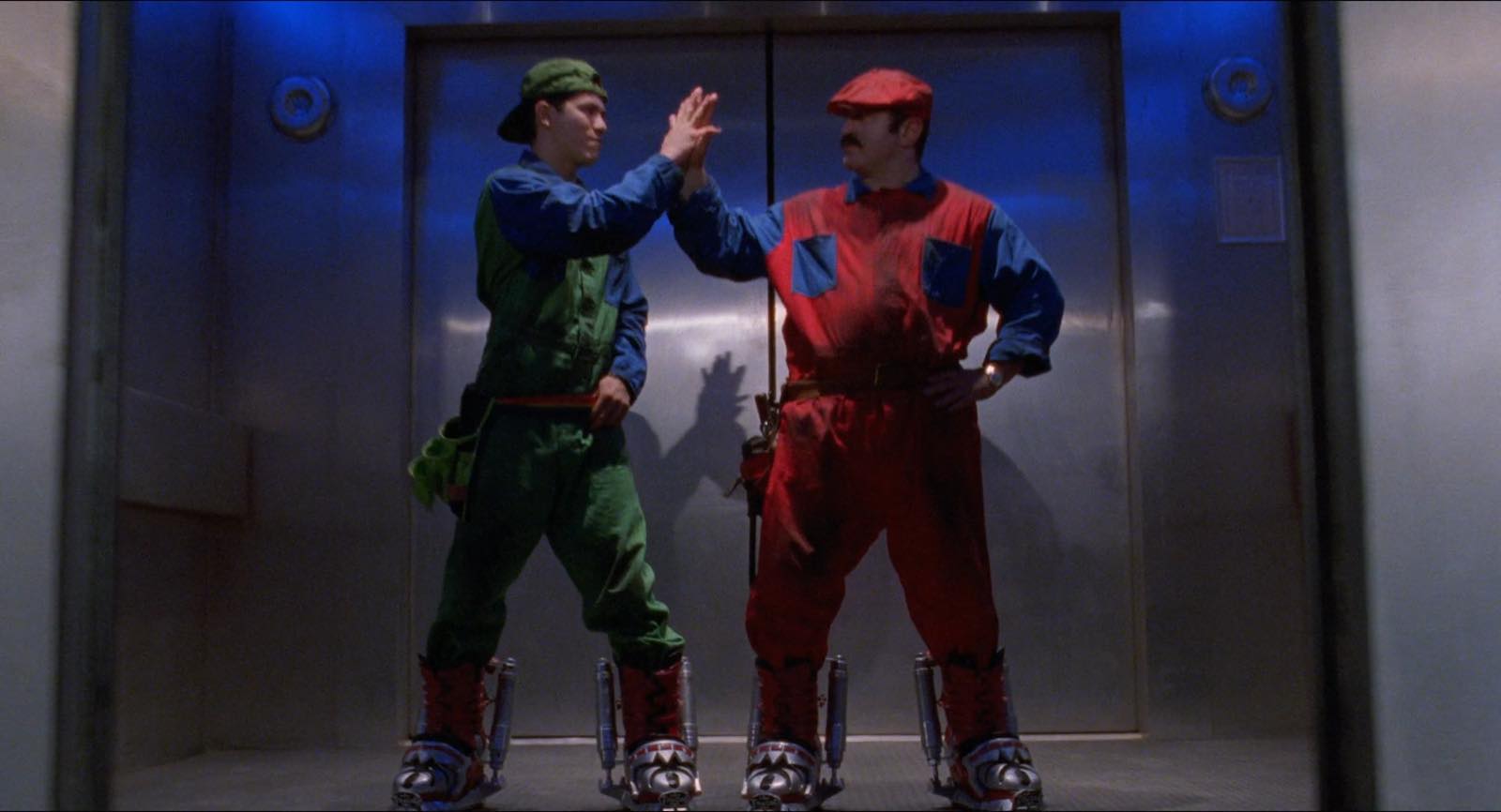 At the time, it was a stupid film. It still is, but it does have a certain nostalgia value as it stars two great actors in Bob Hoskins & Dennis Hopper (neither of whom probably put this at the top of their resume when applying for other roles). The film was a total flop, making a loss of $28 million at the box office upon its release. 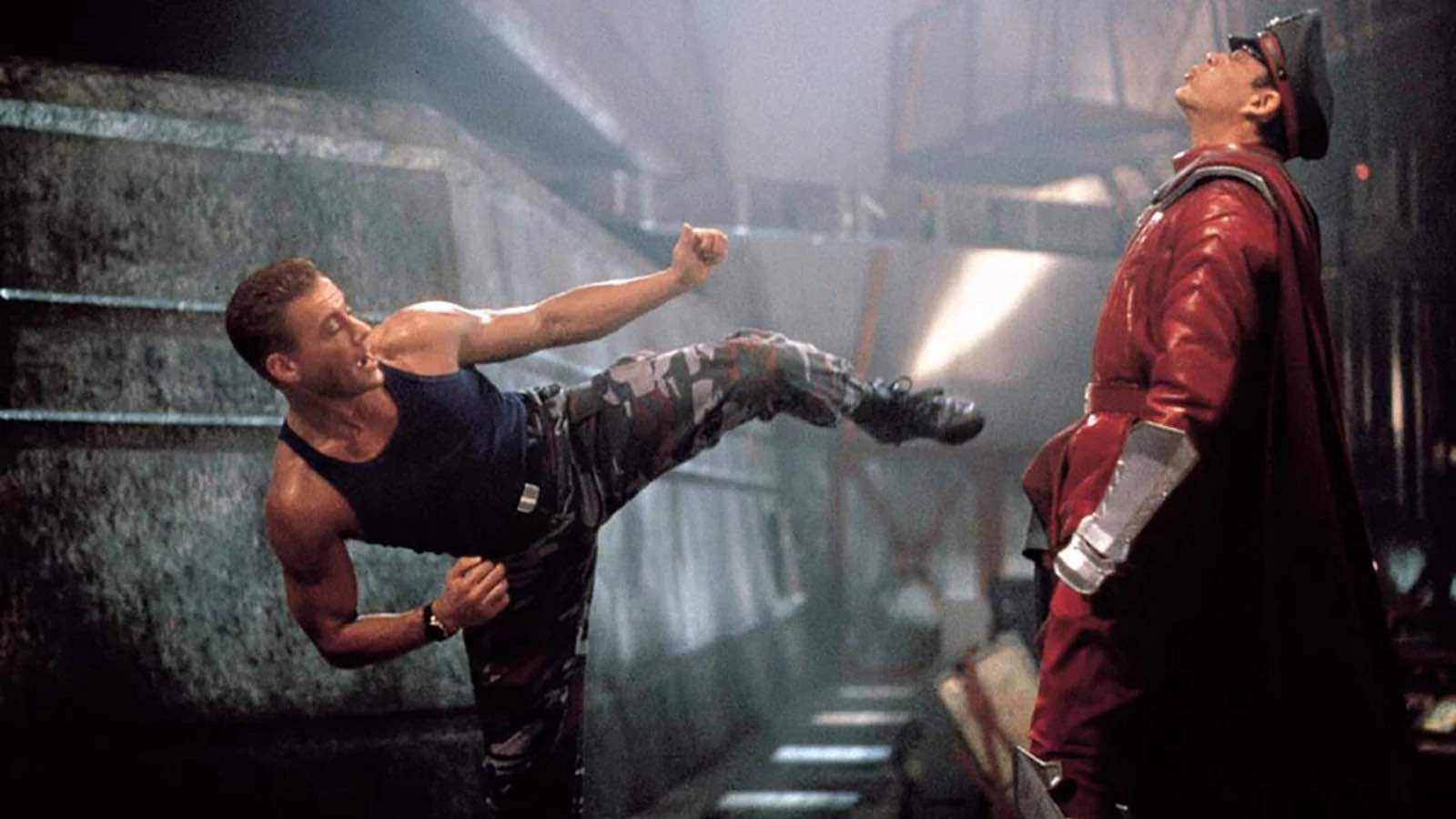 Similar to Super Mario Bros., the film wasn’t a success upon its initial release but it does now have a certain nostalgic value. It was Raul Julia’s final film role, joining Orson Welles (whose last role was the voice of Megatron in the Transformers animated film) as actors who would never have dreamed at the beginning of their careers that this is how it would all end.

Stuck on the first level

It’s surely in the pipeline and will no doubt be a big-budget, helicopter rocket launching, prostitute killing, free-for-all that fans will either love or hate. But the main problem with a GTA film is that the game is pretty much a film as it is. Only you get to control the guy and kill the prostitutes and fire rocket launchers at helicopters yourself, so it really will be a step back for the fans when they can only watch it.

A man has a party while his wife is away and then has to clean the place up before she gets back. Nicolas Cage (Con Air) as Willy and Viola Davis (Fences) as the wife. Simple and surely brilliant.

The Tetris film was announced earlier this year after literally no one cried out for it. What will it be about? Well, the most likely storyline will be about removal men loading a wagon and trying to get everything to fit in without any gaps, while tense music builds up in the background. No doubt it will be as exciting as it sounds. 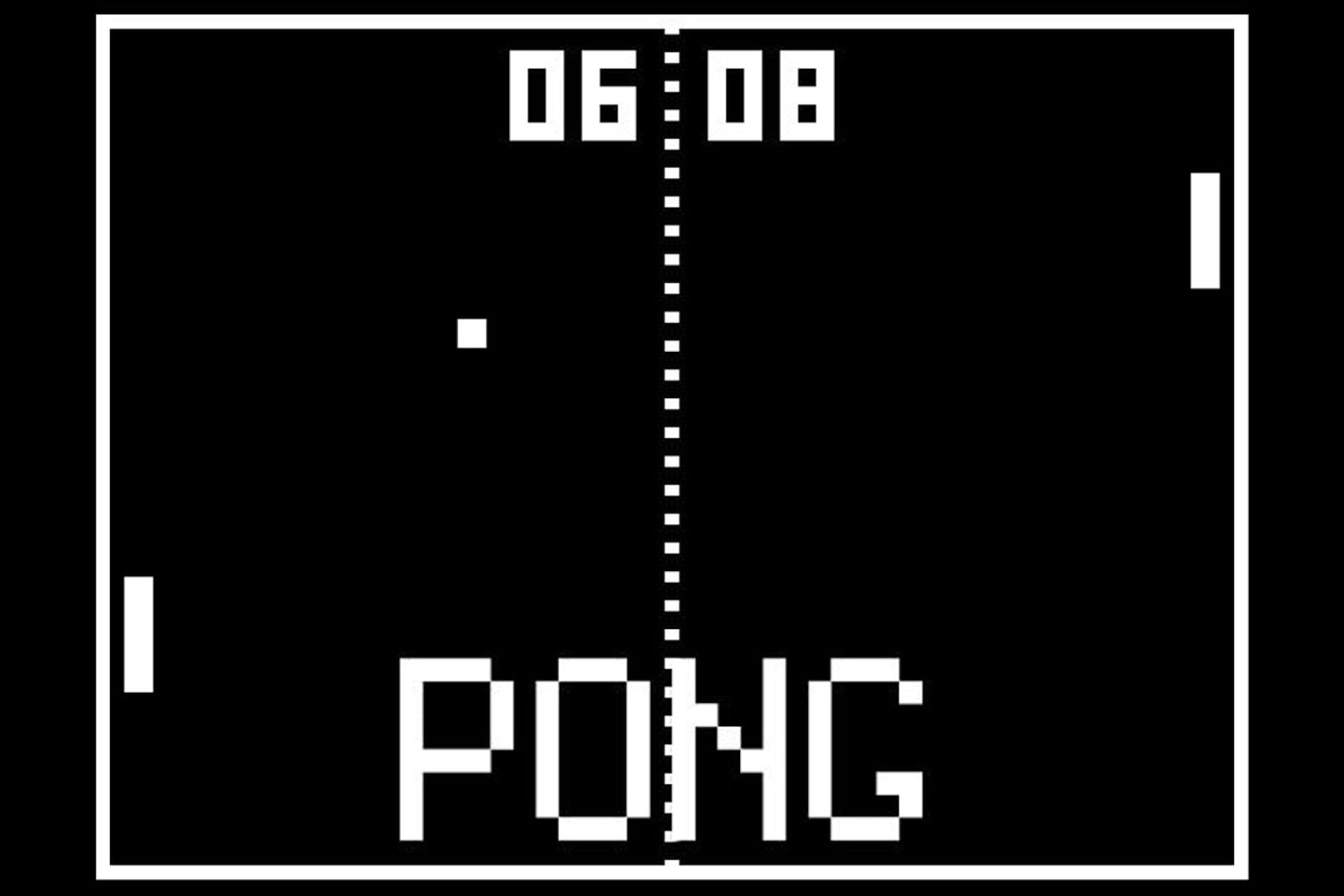 If we could get M. Night Shyamalan (Split) to direct, the film could be about a ball that bounces between blocks that knock it back and forth. Then at the end it turns out the ball was a ghost all along.

A live-action version with an actual hedgehog that likes gold rings. The production team could speed up the footage like a Benny Hill sketch and just watch the awards roll in.