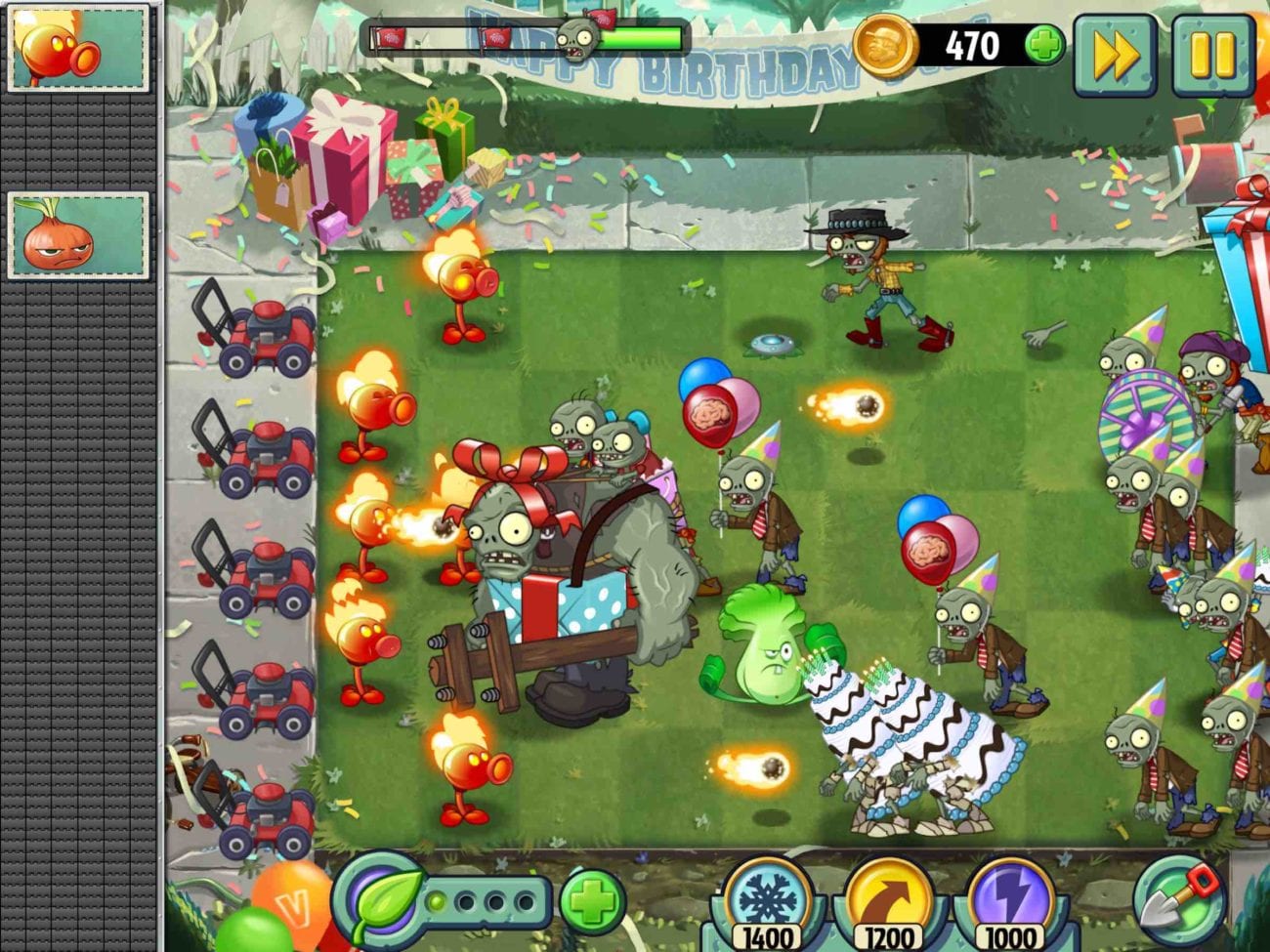 The ridiculously entertaining strategy game, PopCap Games’ Plants vs. Zombies has a new version, Plants Vs Zombies: Battle for Neighborville. The voices in Plants vs. Zombies have always been distinguishing, with the villain, Dr. Zomboss, using a mildly frenetic British accent, while the hero, Crazy Dave speaks in a babbling jibber-jabber.

PopCap Games is taking their soundtrack to the next level, bringing on none other than Sir Patrick Stewart for Plants Vs Zombies: Battle for Neighborville. The knighted actor who is best known for roles such as Captain Jean-Luc Picard in Star Trek: The Next Generation and Professor Charles Xavier from The X-Men franchise is no stranger to video games. He’s also appeared on MMOG’s Lego Universe and Electronic Arts’ Sims: Medieval.

What other famous voices are lurking behind our favorite video games? We’ve compiled a list of some fun surprises where movie stars and video games collide. 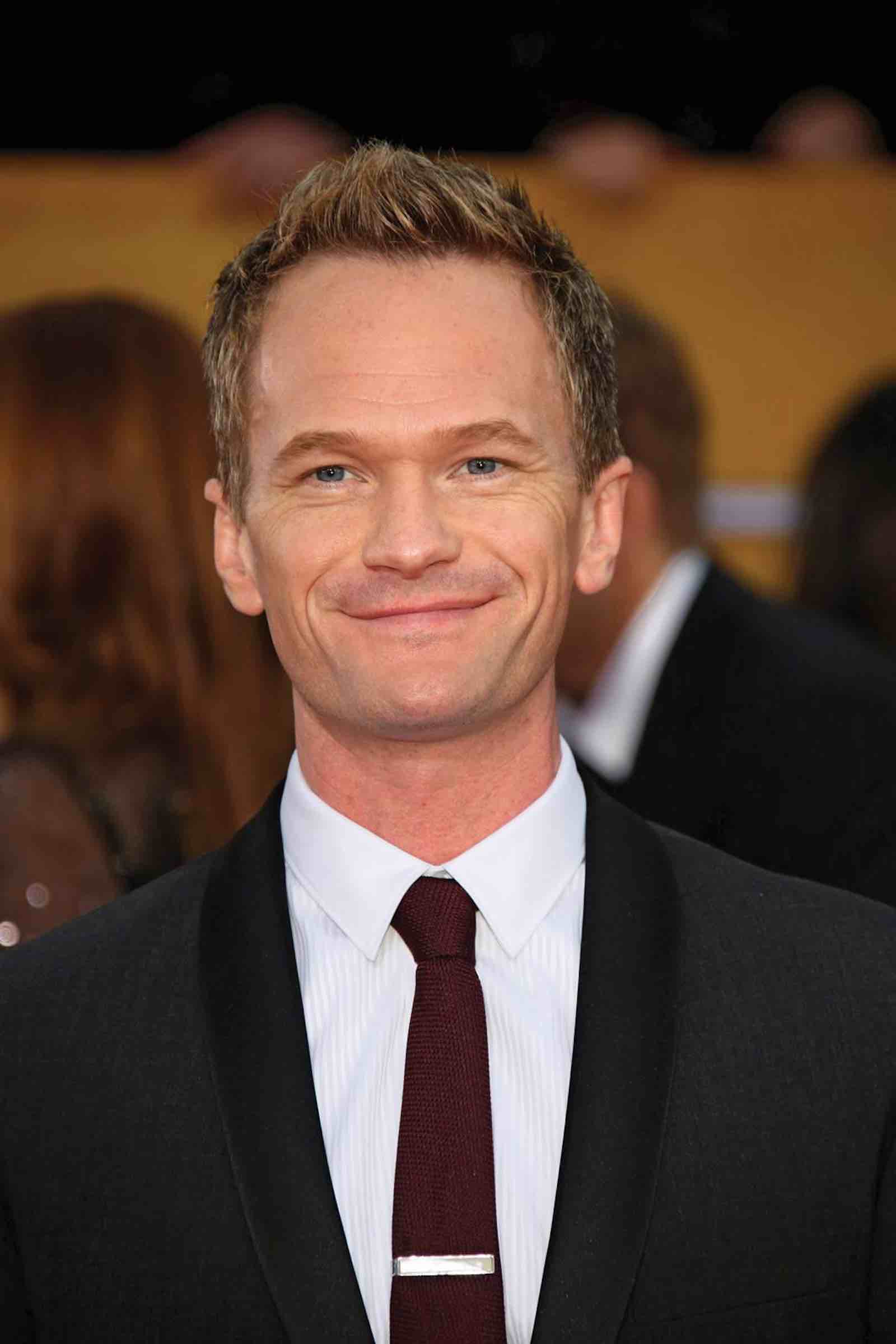 Truly, is there anything Neil Patrick Harris can’t do? Ever since his breakout role as the title character in Doogie Howser, M.D., Harris has proven that his skill is only surpassed by his versatility. It seems like everywhere we turn, we can find Neil Patrick Harris. It should come as no surprise that he’s been voicing video games for years. 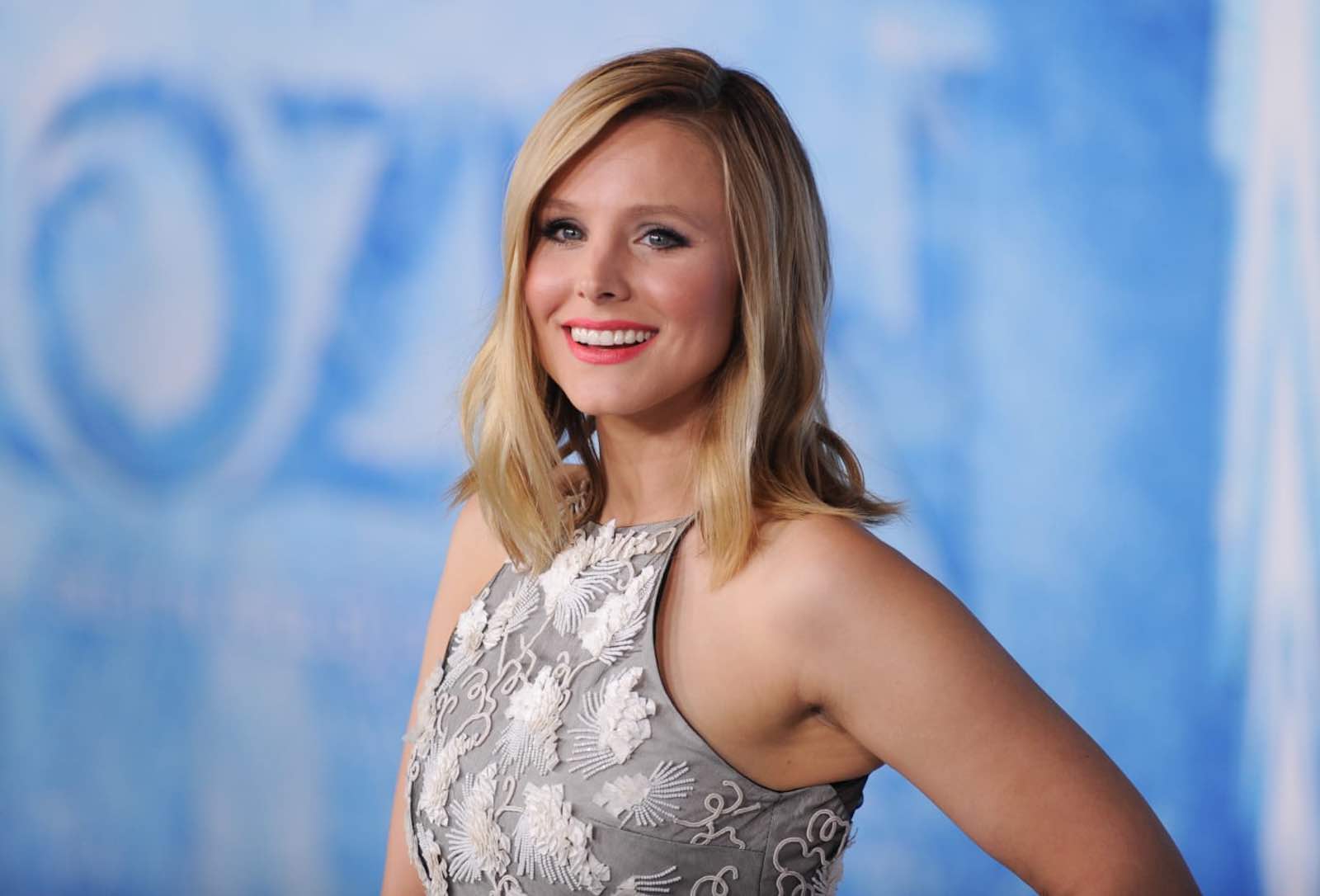 Kristen Bell is way more than an angel-voiced Disney princess. While the Frozen franchise has been wildly successful in the under-5 crowd, Bell’s comedy turns in Bad Moms and The Good Place have shown that her sweet smile hides a wickedly sharp sense of humor.

Of course, Kristen Bell’s video game credits pull just as diverse a crowd. Ubisoft’s  Assassin’s Creed, an action-adventure game with a goal of, well, assassinations boasts Bell’s voice and likeness for the character of Lucy Stillman. Bell is included in the original game, as well as the version II and Assassin’s Creed: Brotherhood. Contrarily, Bell also voices Princess Anna in all three versions of the Disney Infinity series, as well as in Square Enix’s crossover series Kingdom Hearts III. 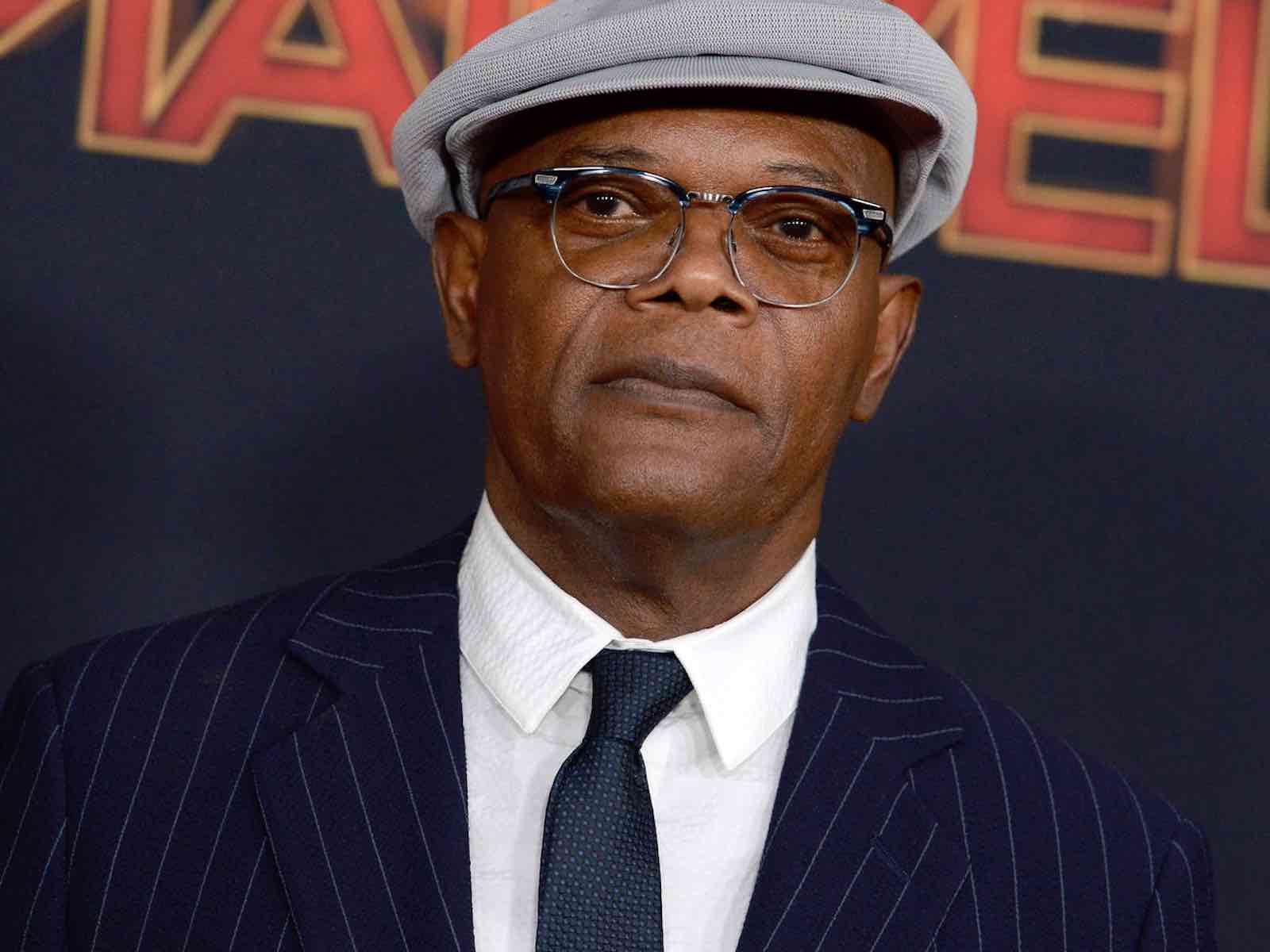 In 2012, Samuel L. Jackson was named the highest-grossing actor of all time. With a resume that includes Goodfellas, Pulp Fiction, and the Star Wars prequel trilogy, it’s hard to believe Samuel L. Jackson can be found voicing some of our favorite video games as well.

While Samuel L. Jackson tends to wax poetic about Pong, he has hosted the Spike TV Video Game Awards four times, which leads us to believe he may be a bigger gamer than he claims. Jackson voices Officer Frank Tenpenny in Grand Theft Auto: San Andreas, Star Wars’ Mace Windu in the Disney Infinity games, Nick Fury in Ironman 2, and Frozone in The Incredibles. 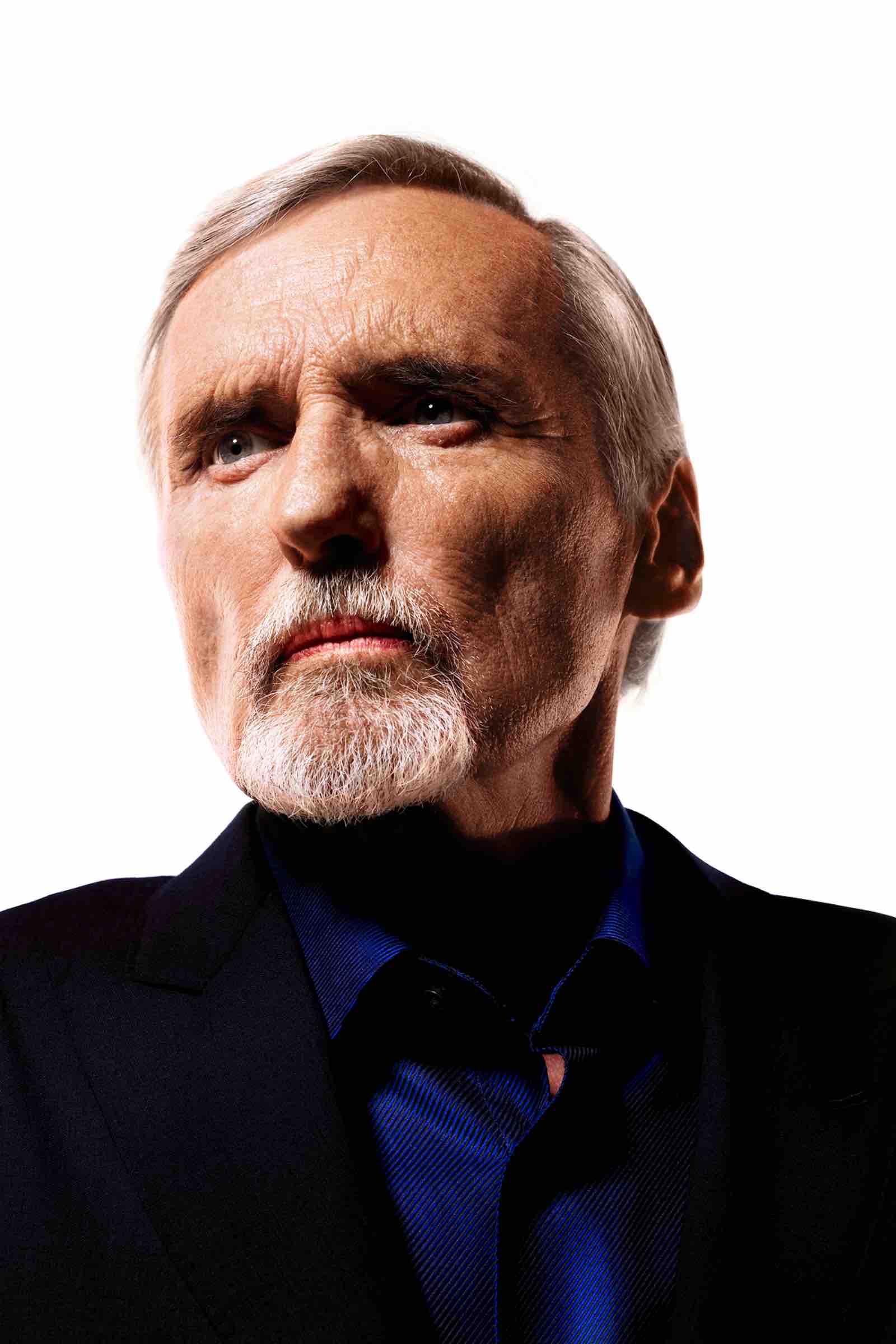 The late Dennis Hopper’s acting career displayed some serious longevity. His first movie role was alongside James Dean in Rebel Without a Cause. Hopper’s movie credits read like a list of American classics, including Apocalypse Now and Blue Velvet. 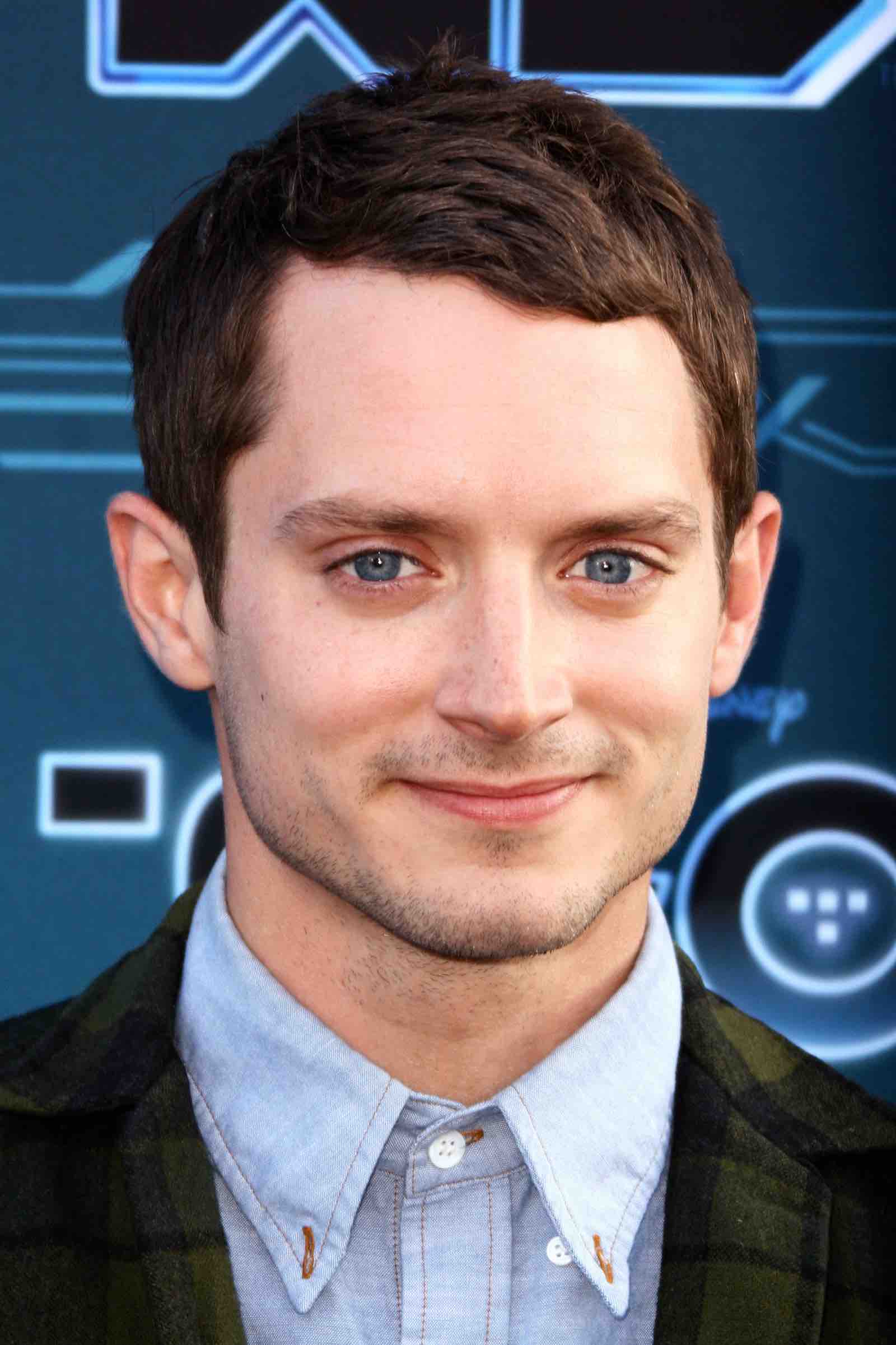 It’s not surprising that Elijah Wood continued his most famous role of Frodo Baggins in The Lord of the Rings trilogy and The Hobbit in the corresponding video games. Wood’s brother is video game producer Zach Wood, and Elijah himself is an avid gamer.

In addition to voicing Spyro the Dragon in The Legend of Spyro game trilogy, Elijah Wood also served as Mumble in the game version of Happy Feet. Wood’s production company SpectreVision teamed up with video game developer Ubisoft to create the virtual reality game Transference, which was released in September 2018.

Was the ‘Jurassic Park’ cast haunted? Everything you want to know 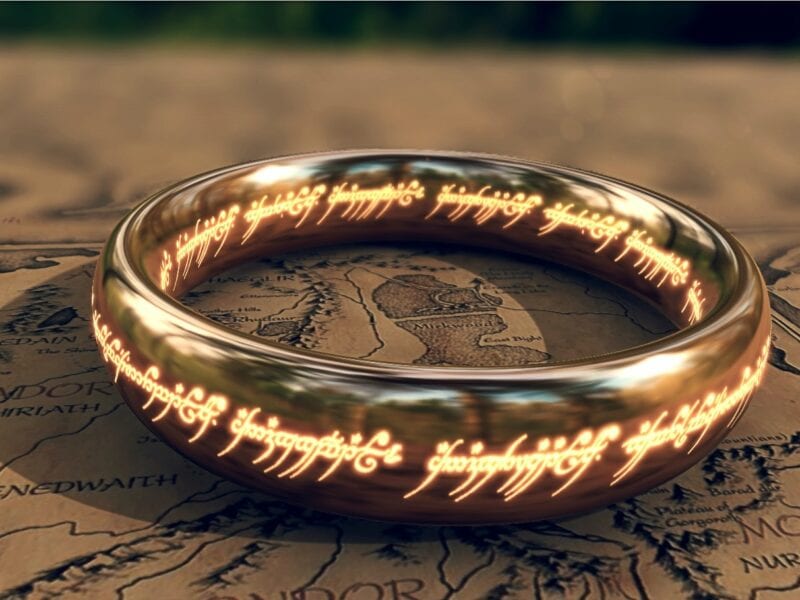 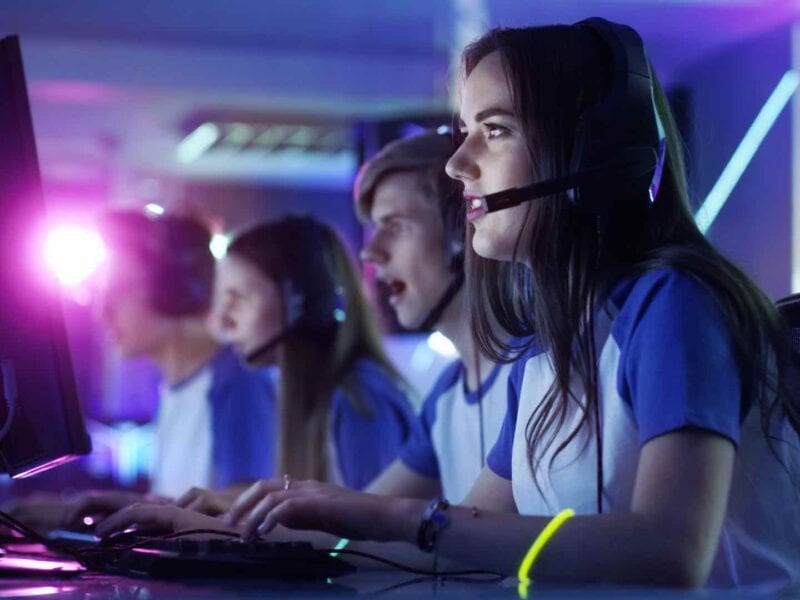 What video games have been made into movies?