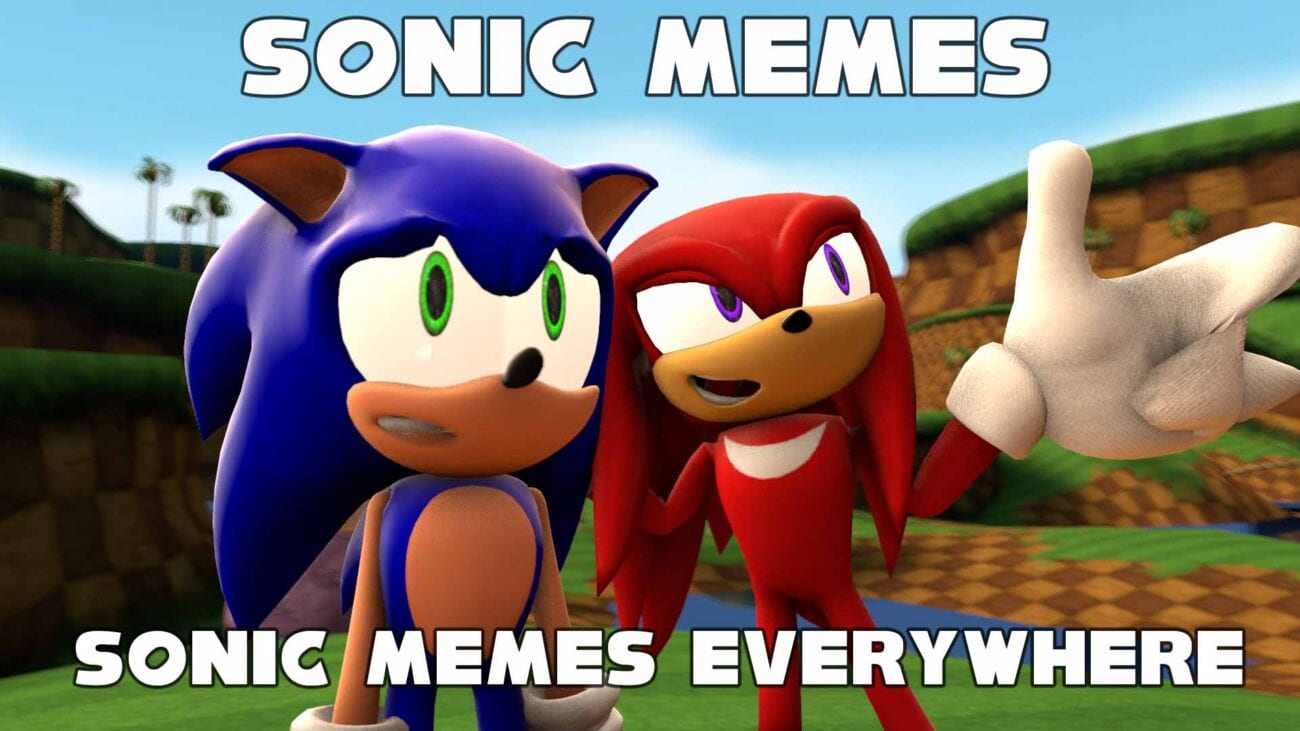 “Gotta speed up!” Catch up and laugh at these Sonic memes

Sonic The Hedgehog: Sega’s golden child. Sure, the Sonic games have gotten significantly worse over the years, and while the Sonic movie wasn’t the egregious mess fans were expecting it to be, it wasn’t the greatest video game movie of all time. Nevertheless, Sonic is still one of the most popular video game franchises of all time, if for nothing else but Sonic memes.

Just as popular as the Sonic franchise are the memes it’s spawned. With many terrible games & character designs, the fandom has easily made nearly every aspect of Sonic into a meme. Whether you’re only familiar with the Sonic movie memes, or know of the memes from Sonic Boom, Sonic has plenty of meme material.

We’ve gathered just a smidge of the quality Sonic memes you can find online. Grab a chili dog, hold onto your golden rings, and get a laugh looking at these top-notch Sonic memes. 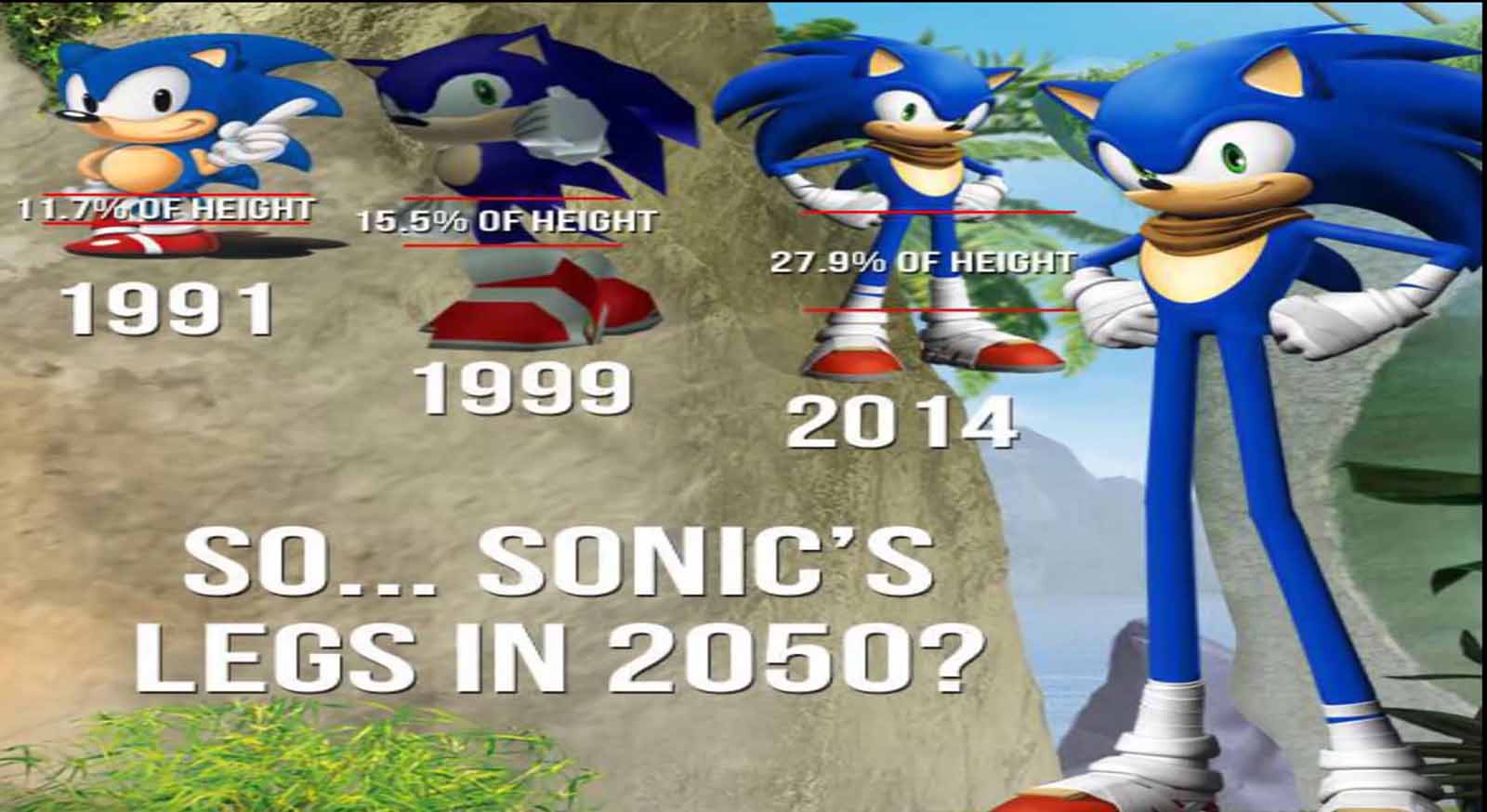 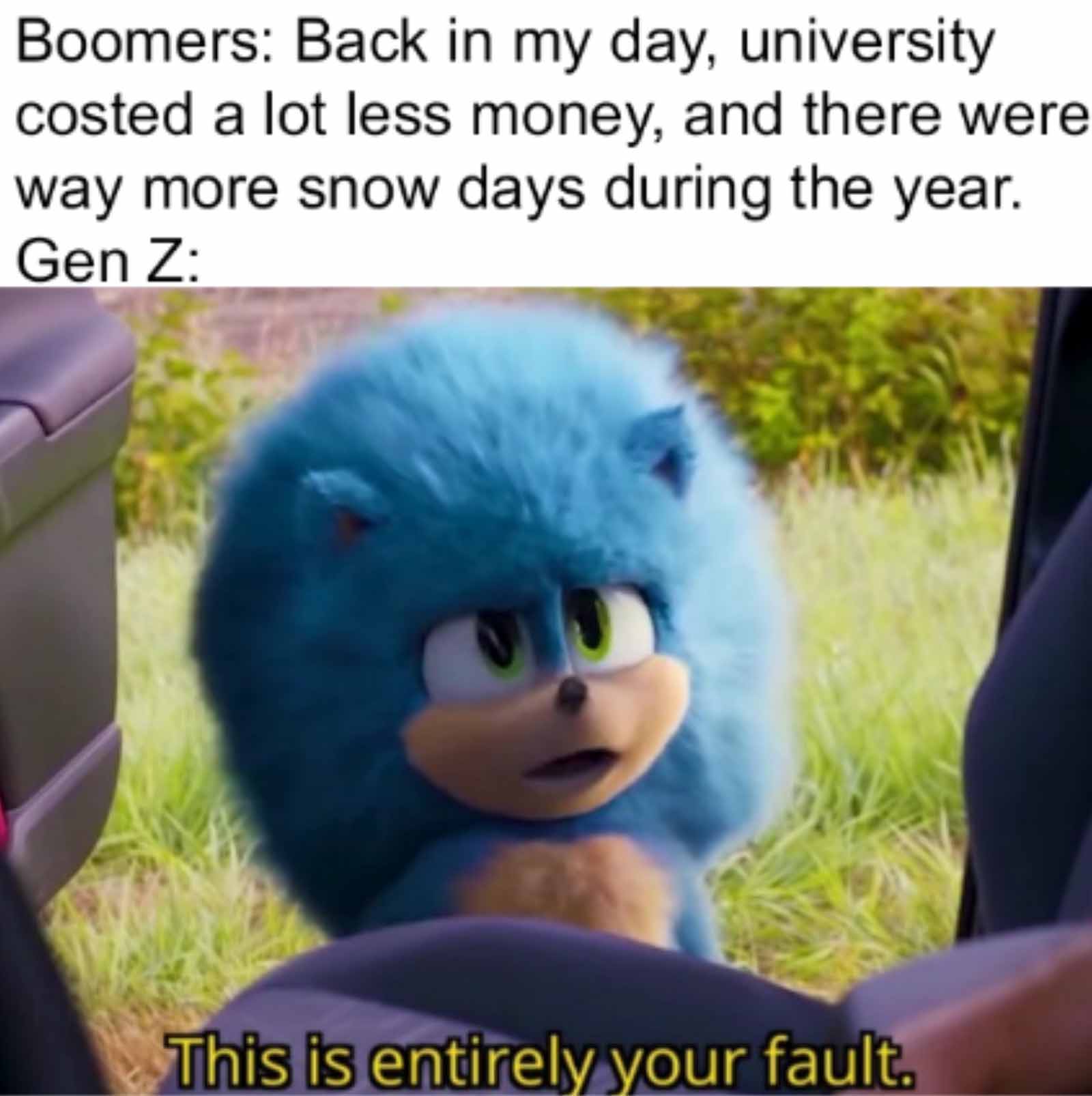 You ruined the good ol’ days

The good days our grandparents sing about and want back are the same ones they ruined themselves. 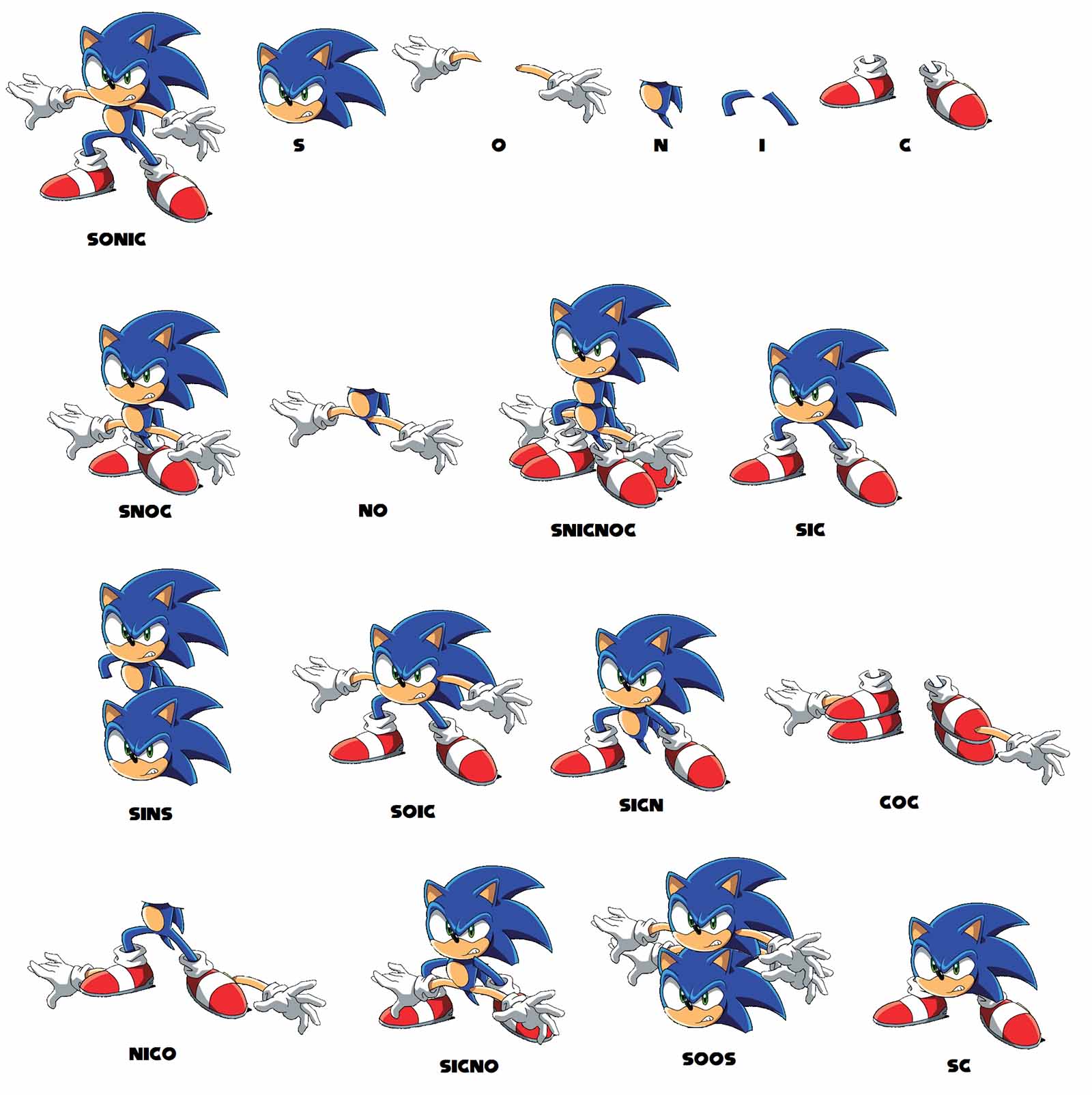 As Sonic fans break apart the franchise for memes, this is a literal broken-down version of Sonic for meme material. 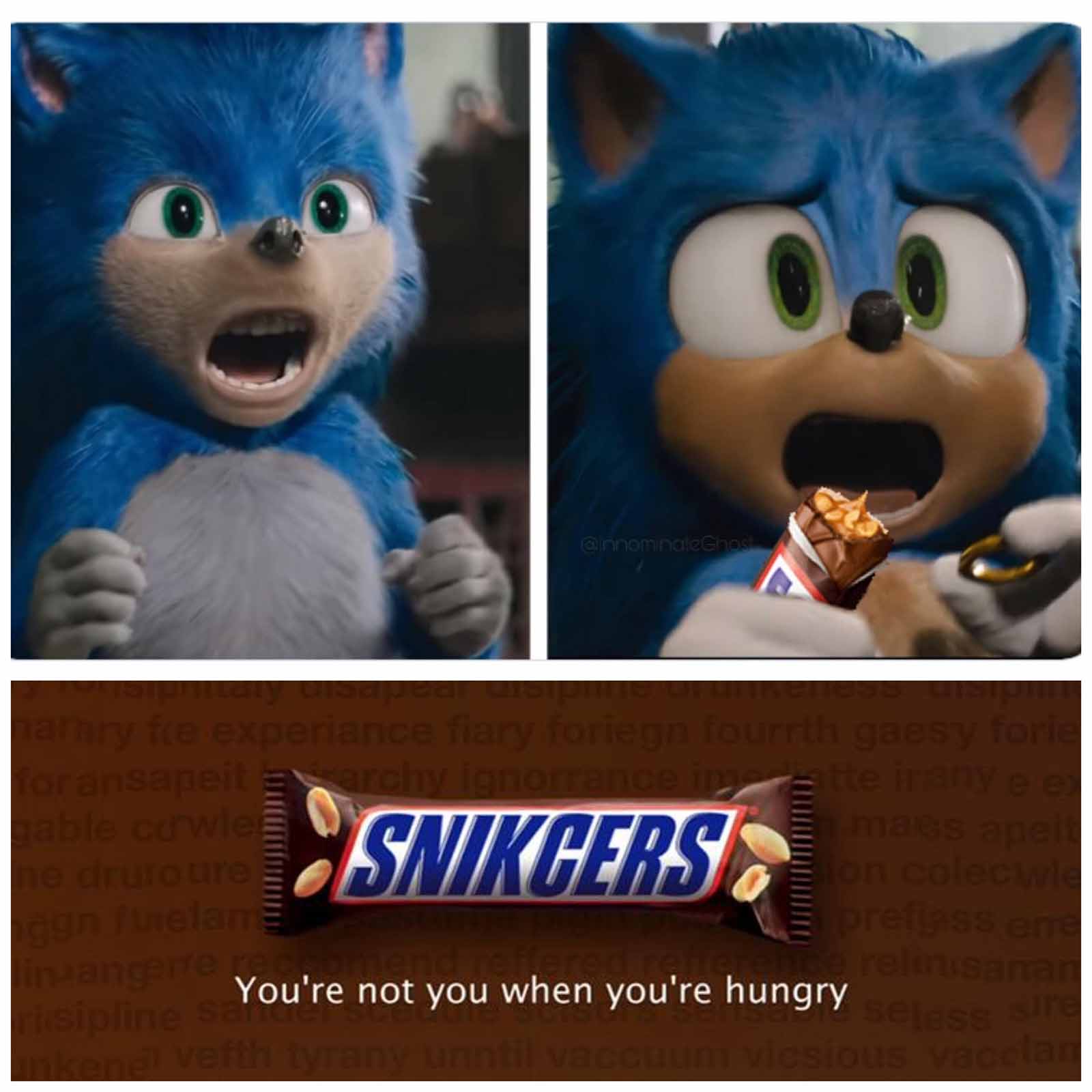 The best ad for Snickers

Really, why didn’t Snickers try to score a brand deal for Sonic The Hedgehog? The movie had a thousand other sponsorships in it. 🙄 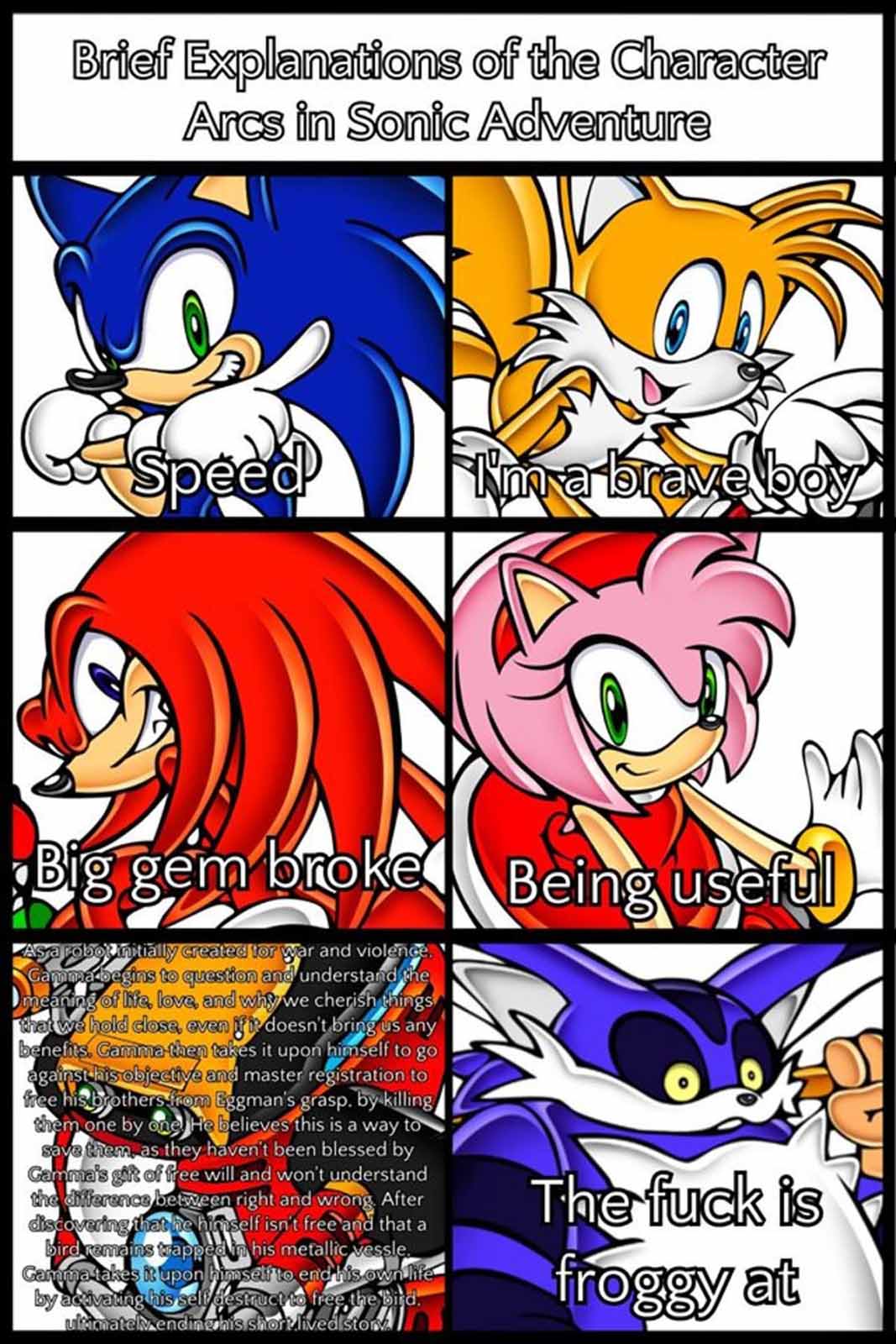 Basically, nothing important happens in Sonic Adventure except for the rise & fall of E-102 Gamma with the most tragic storyline in all Sonic games. This is why Sonic Adventure remains the best Sonic game of all time. 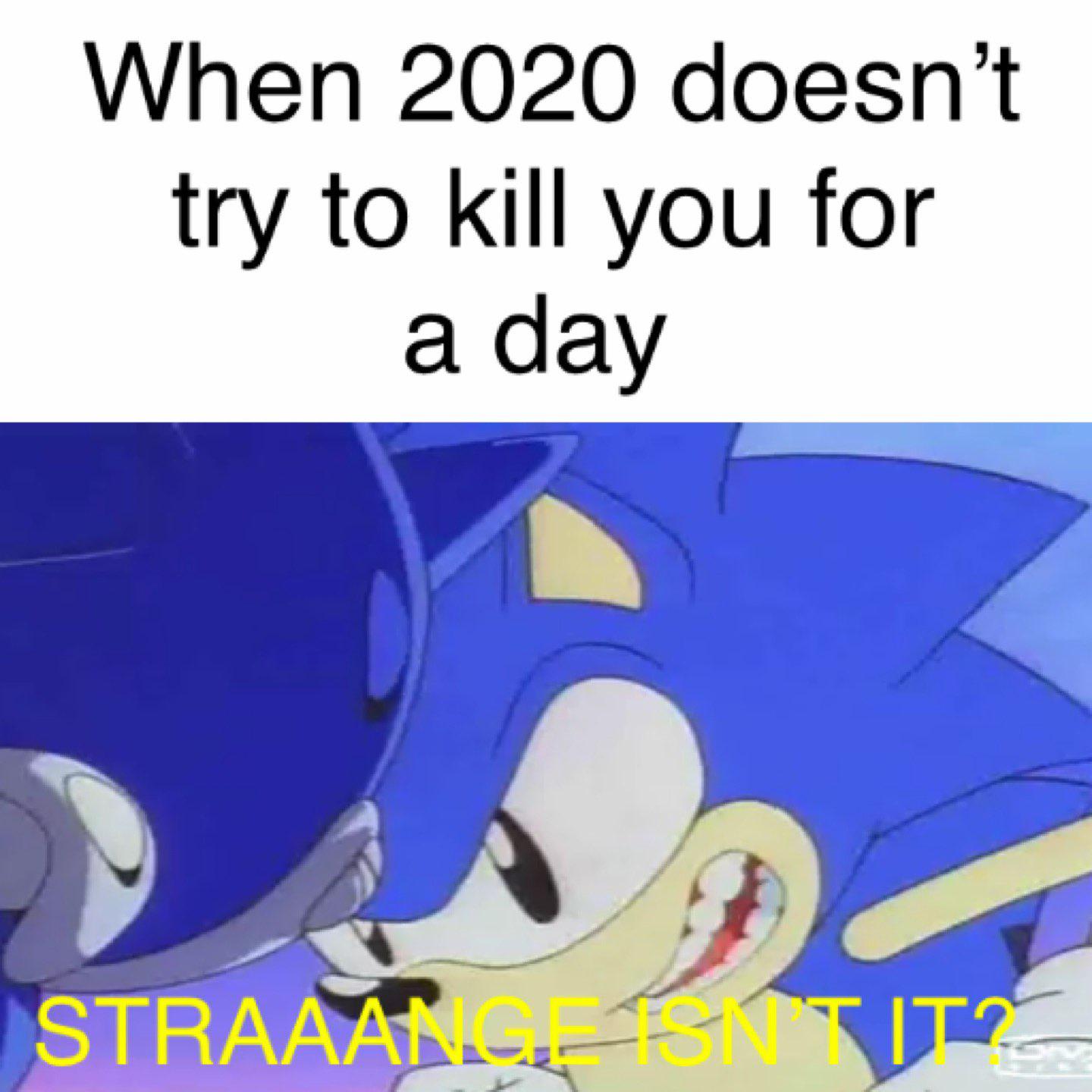 2020 is just an absolute mess, similarly to the Sonic franchise. This year was born for Sonic memes to take precedent. 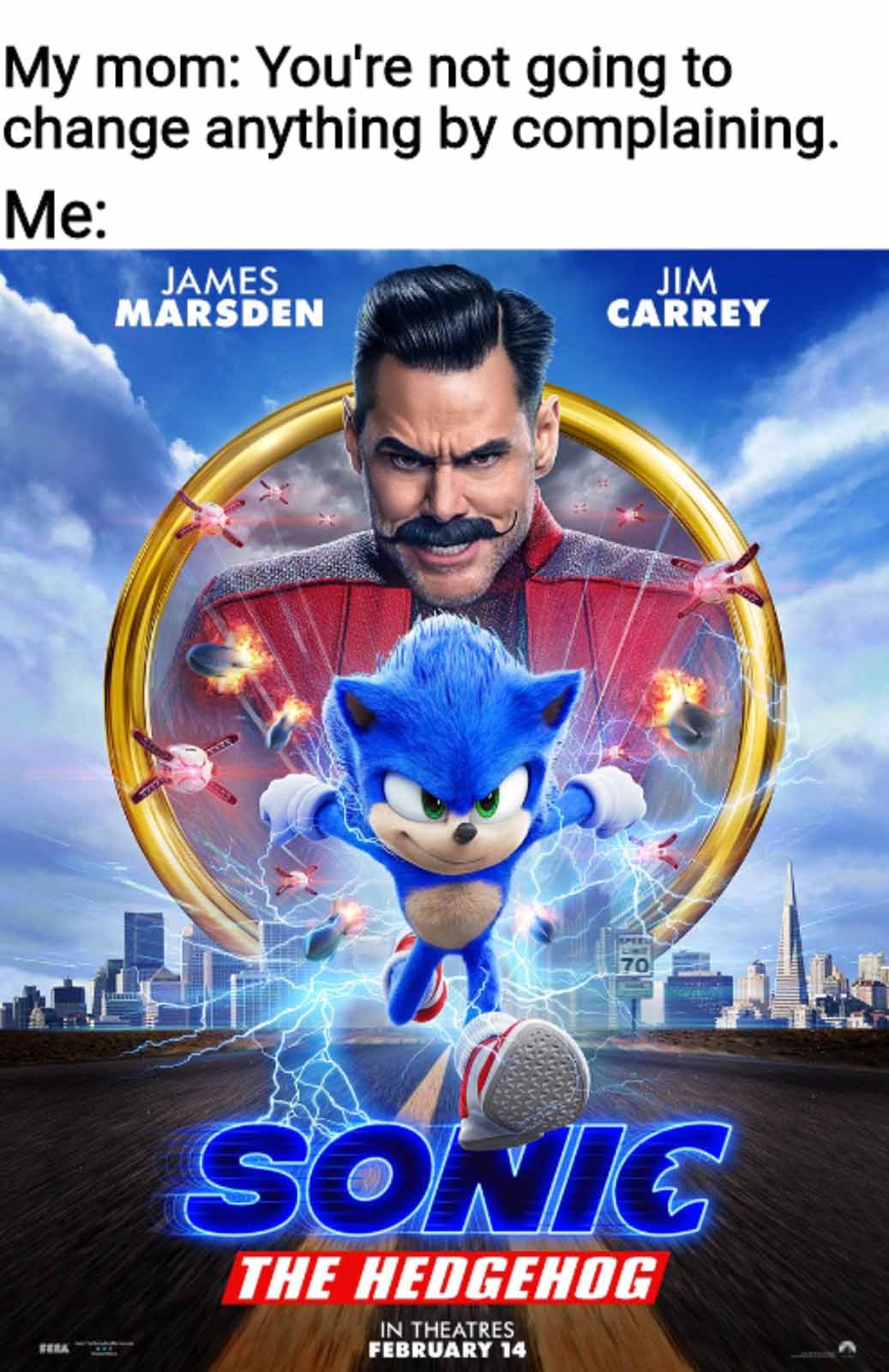 For once, idiots on the Internet complaining into the void actually changed something. Get ready for the same people to cry when Illumination eventually makes their Mario movie. 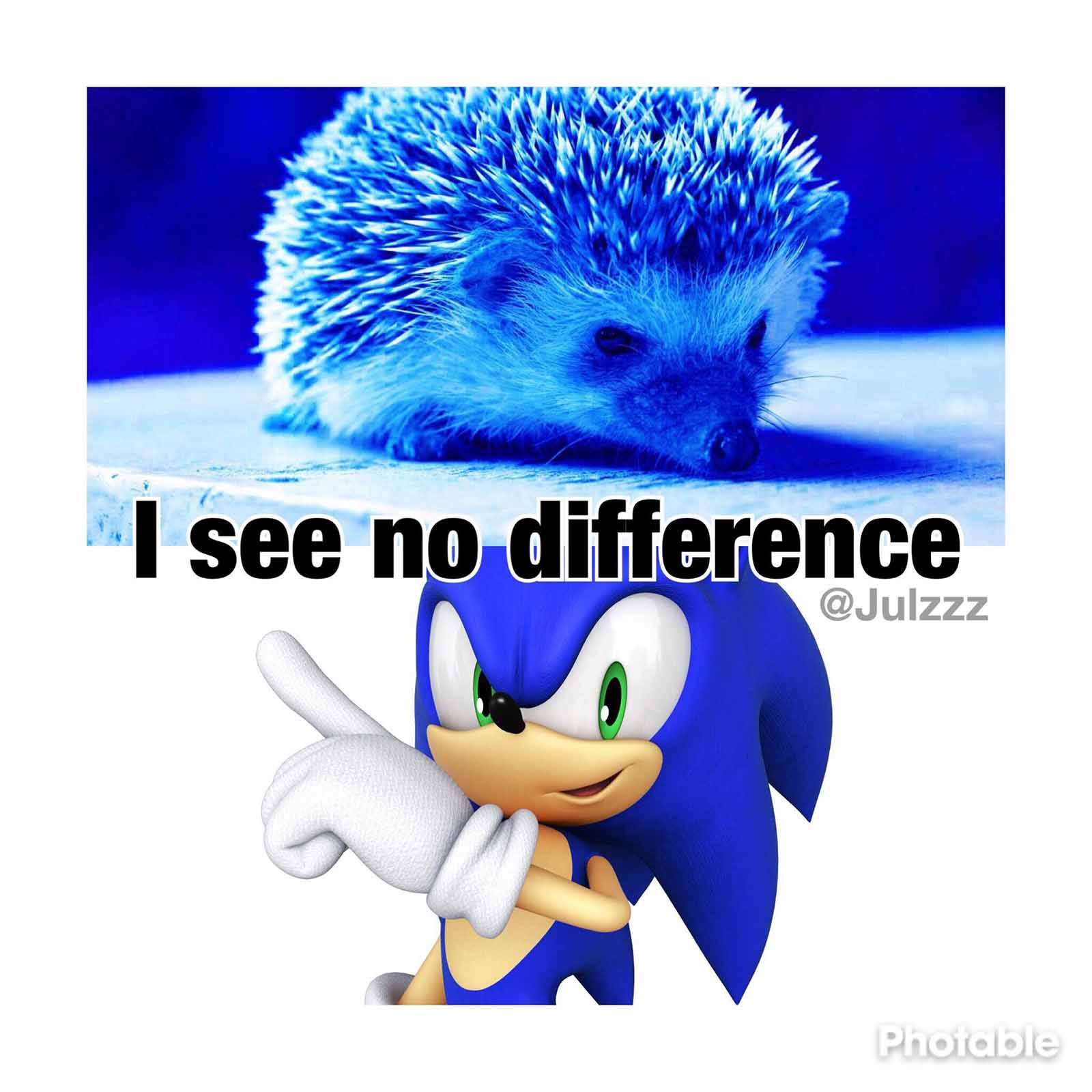 If Sonic allegedly being a hedgehog wasn’t confusing enough, Knuckles is supposed to be an echidna. 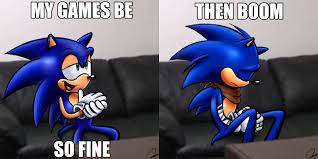 Sonic Boom is a travesty

Sonic Boom was supposed to save the Sonic franchise, and then it quickly became the source for all Sonic memes. 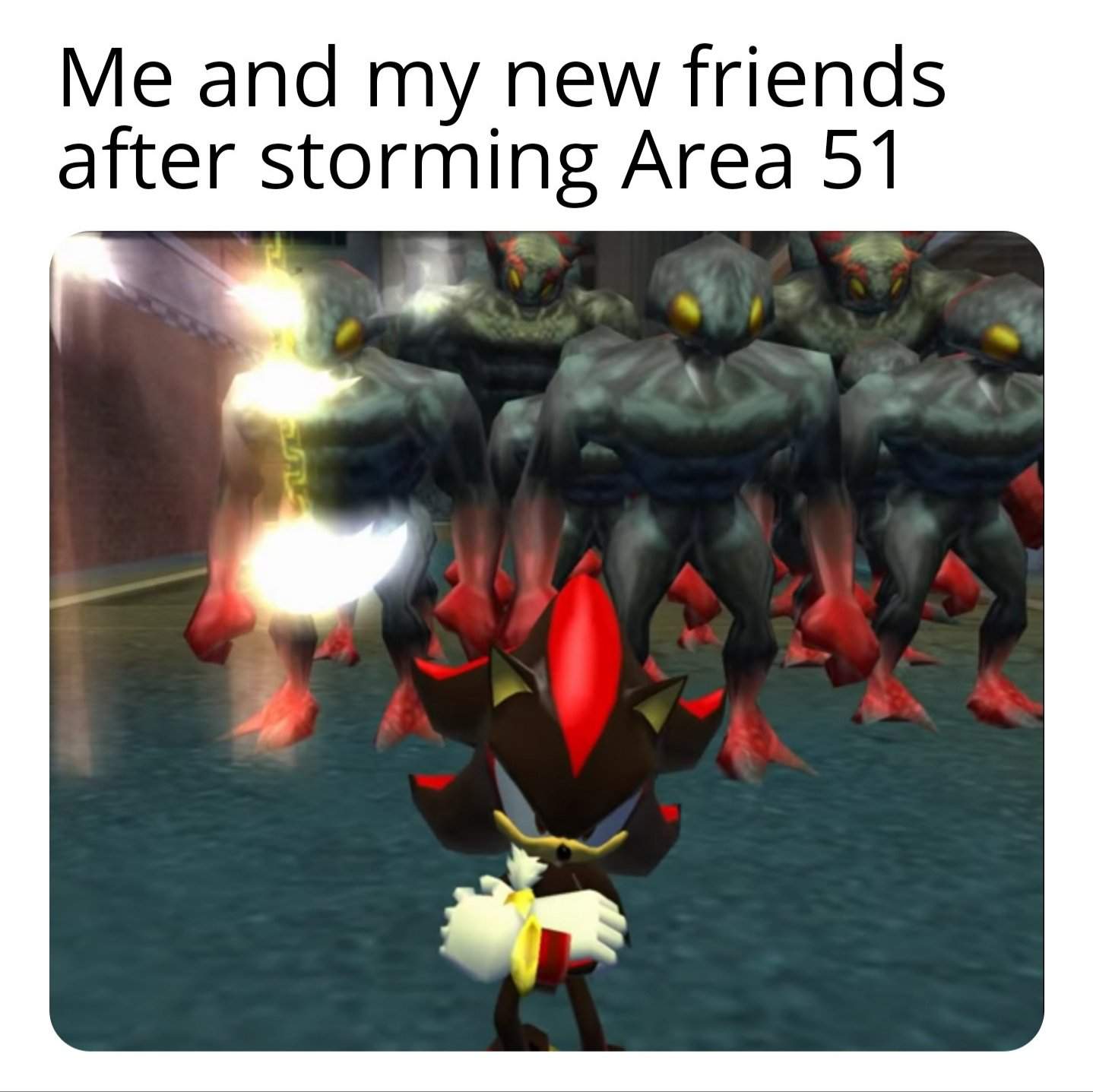 Either way, the whole alien plotline in Sonic Adventure 2 is just bizarre – though it’s hilarious when you add Shadow into the equation.