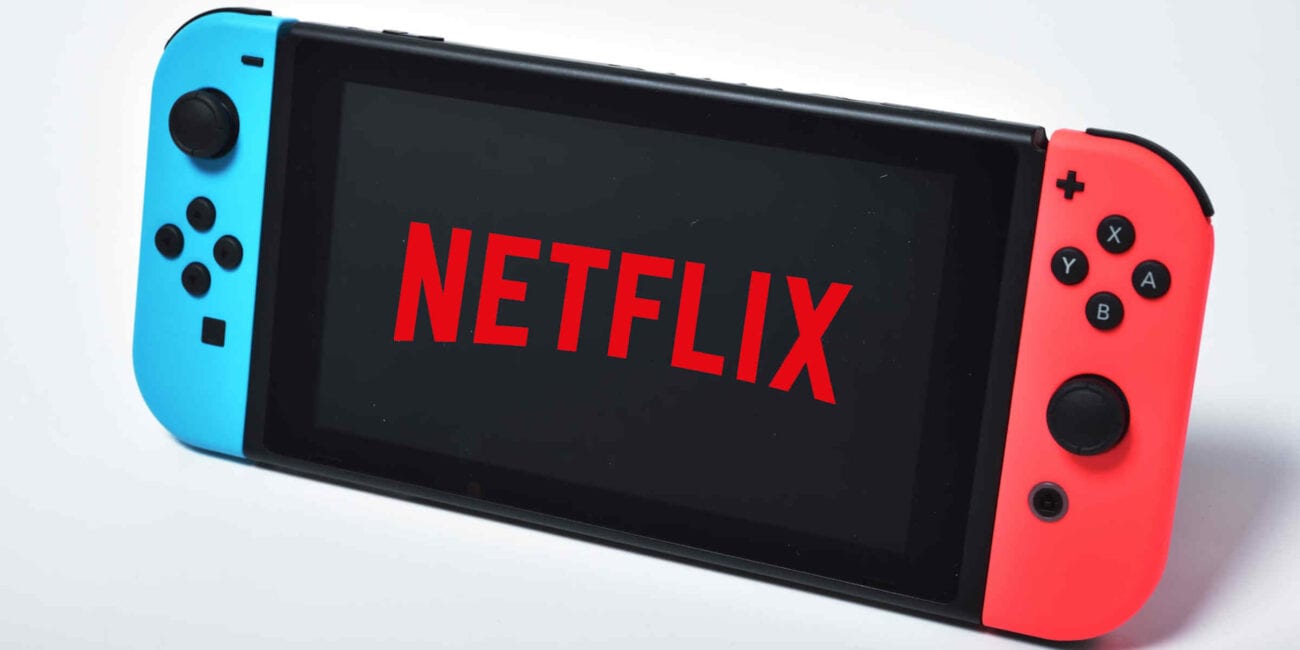 With so many failed video game movies, maybe a Netflix original series is the way to go to adapt video game franchises. After the success of both The Witcher and Castlevania, Netflix decided to take a chance with Resident Evil. Halo, The Last of Us, and Fallout are already in the works, so we’re in for a lot more video games coming to the small screen.

But other video games are worth giving the TV treatment. Here are some great mainstream and indie video games that have the potential to make great TV. 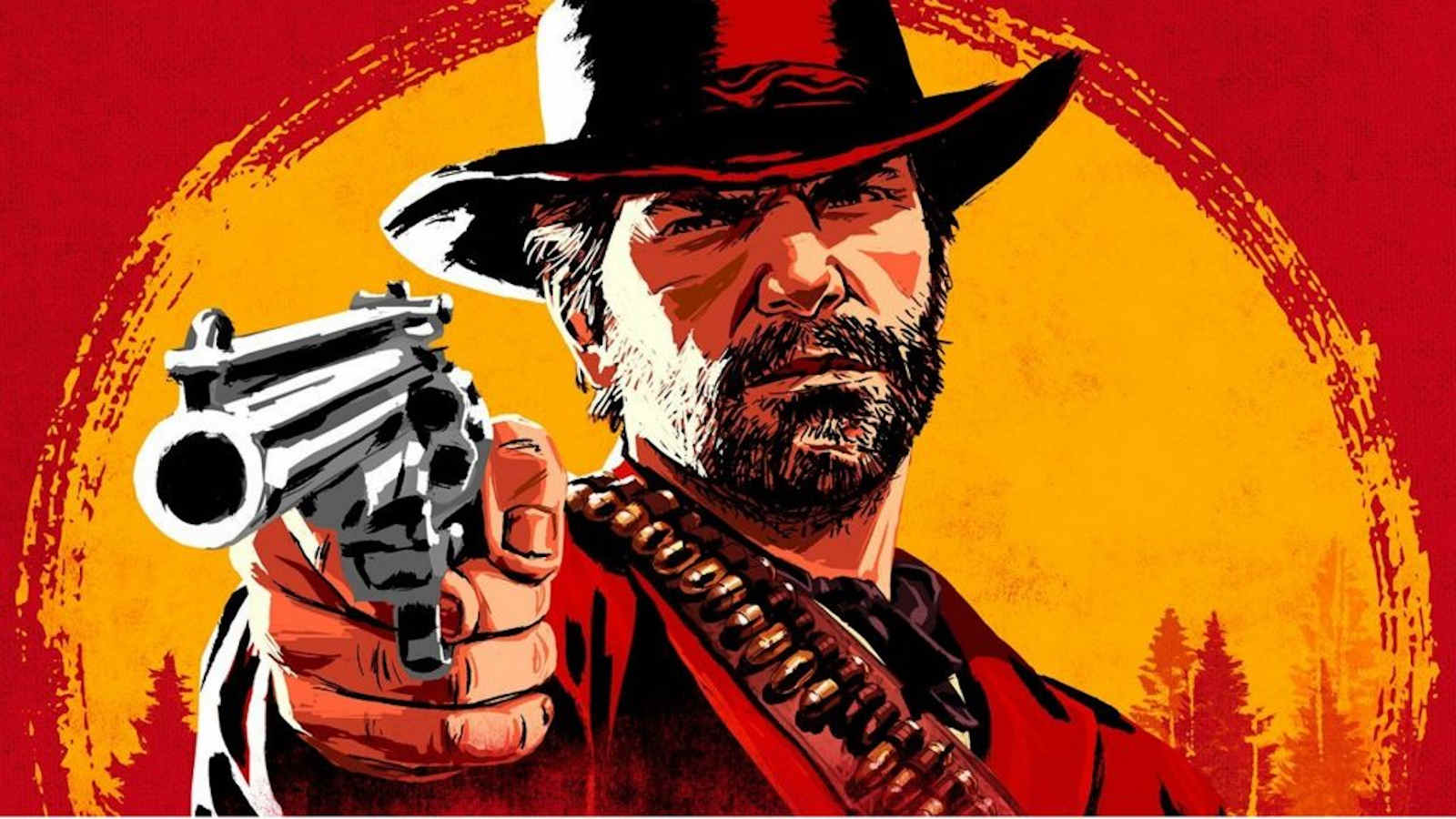 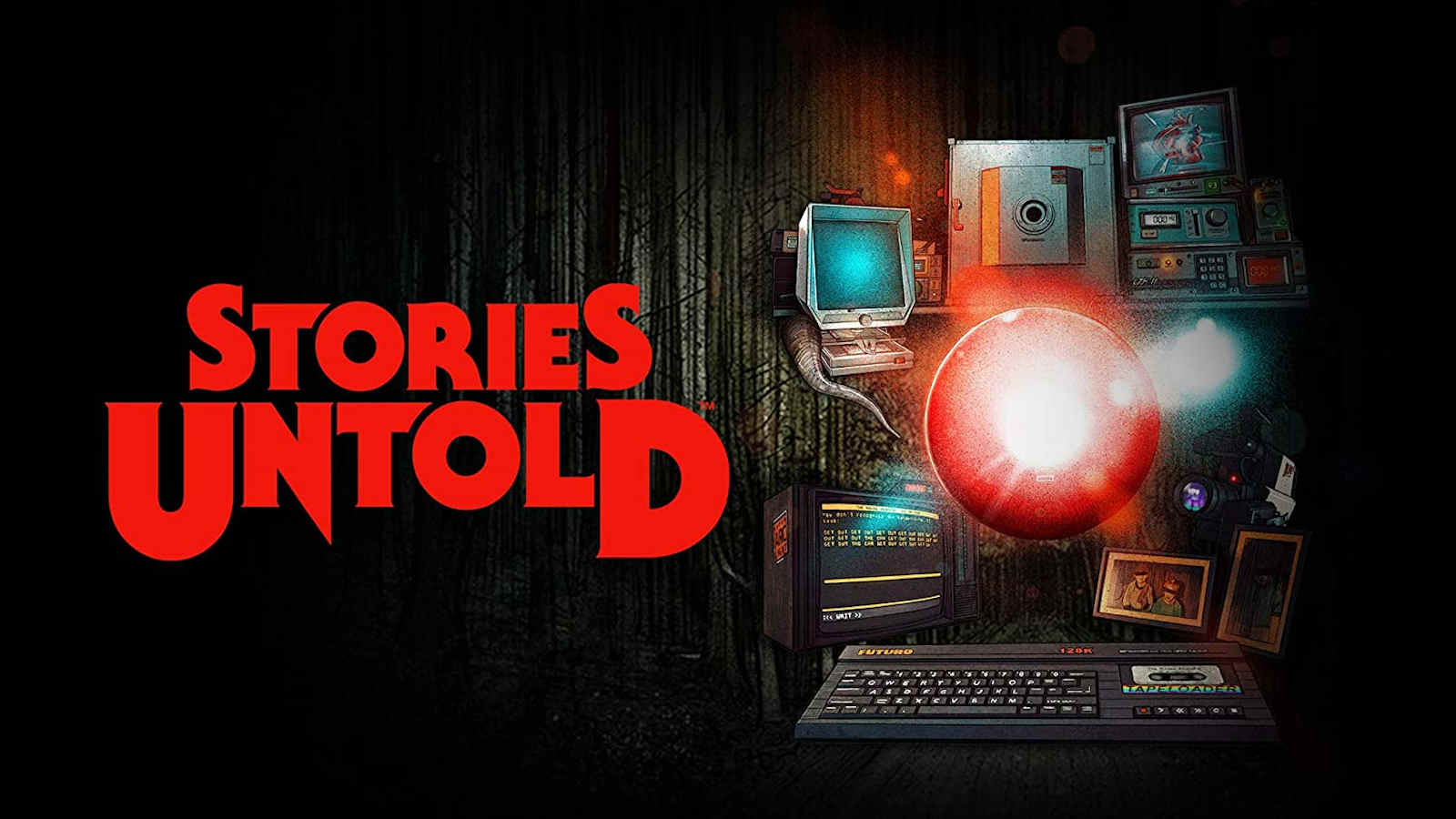 Stories Untold is a horror indie video game based on the technology of the 1980s. The game is split into episodes, making it the perfect setup for a Netflix original series like Black Mirror or The Twilight Zone. 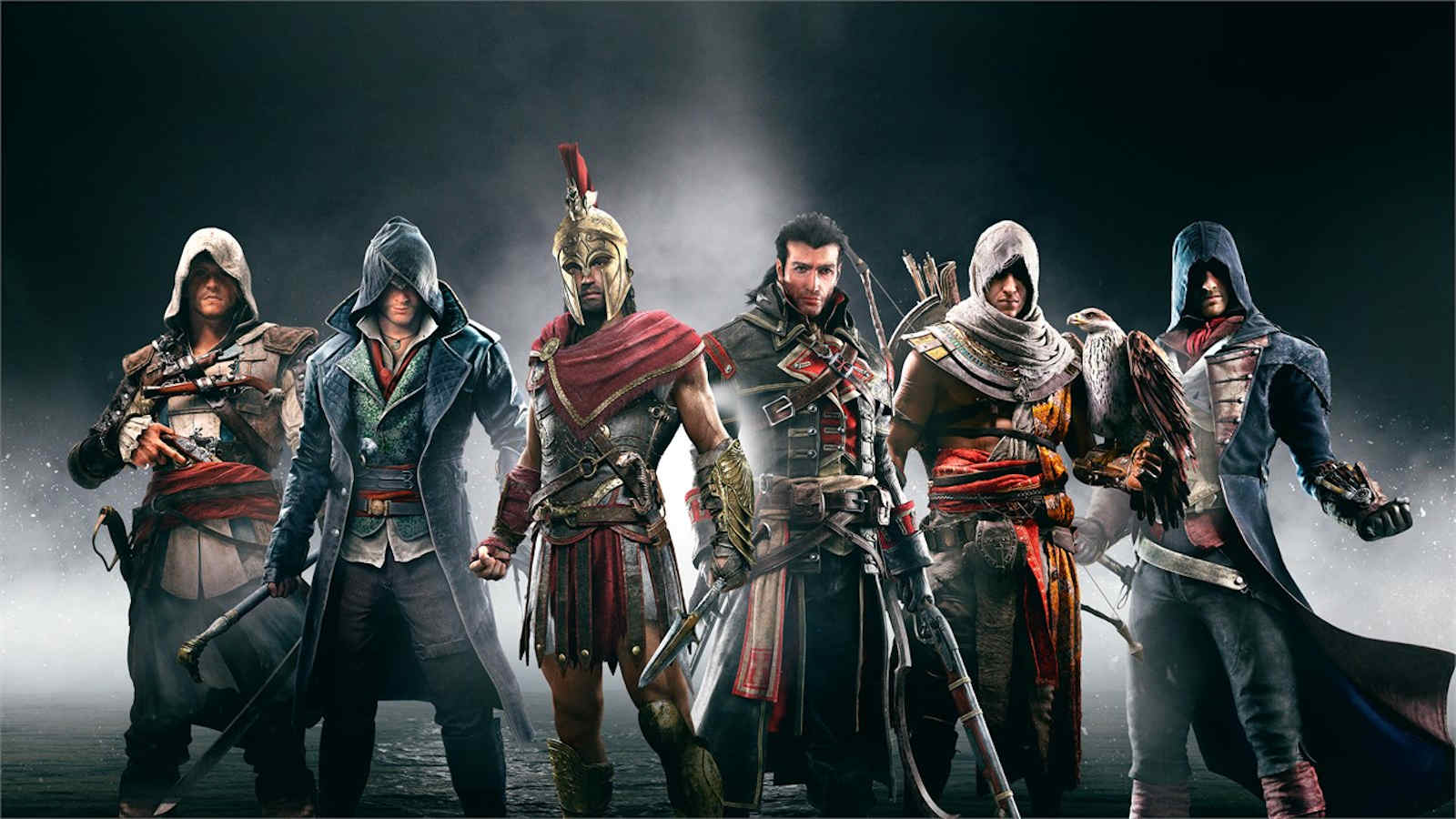 Let’s not talk about that Michael Fassbender fiasco. Instead, we’ll discuss the possibility of an Assassin’s Creed anthology series. Like the games, each season could take place in a new time period, all following a different (yet thematically related) mysterious assassin.

With such a complex world, the narrative potential contained in this one video game series is enormous. By seeing the universe in a TV series, we’d be able to explore the complex lore of Assassin’s Creed – and meet even more of the game’s fascinating characters. 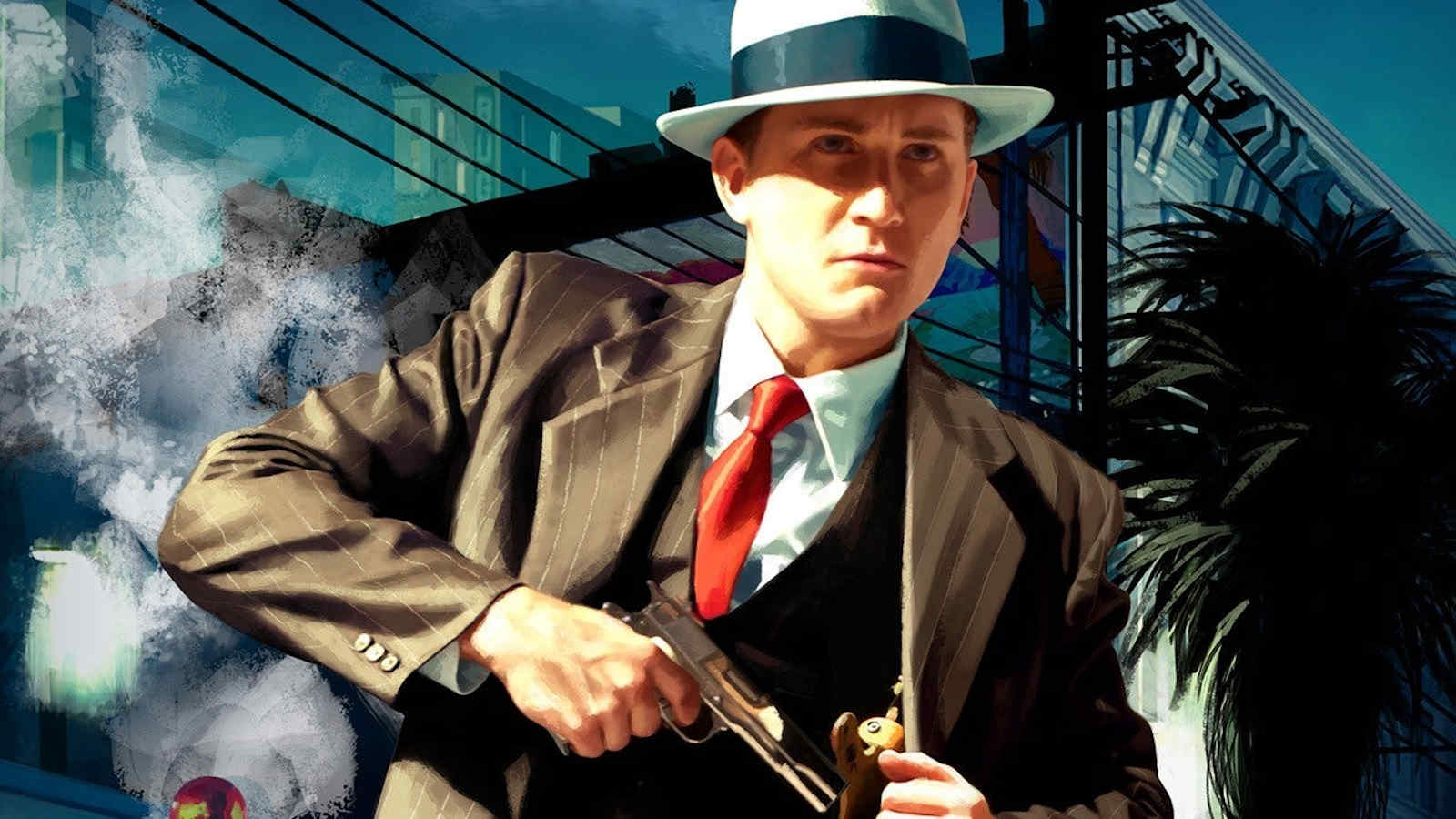 There aren’t enough noir shows, so why not try out L.A. Noire? HBO’s recent success with the Perry Mason reboot shows the genre has potential in the television market.

The procedural detective format may be a little out of date, but presenting a show with dark yet timely themes could be a recipe for a fantastic revisit to the film noir style. Netflix could even update L.A. Noire, presenting a neo-noir show set during the 21st century. 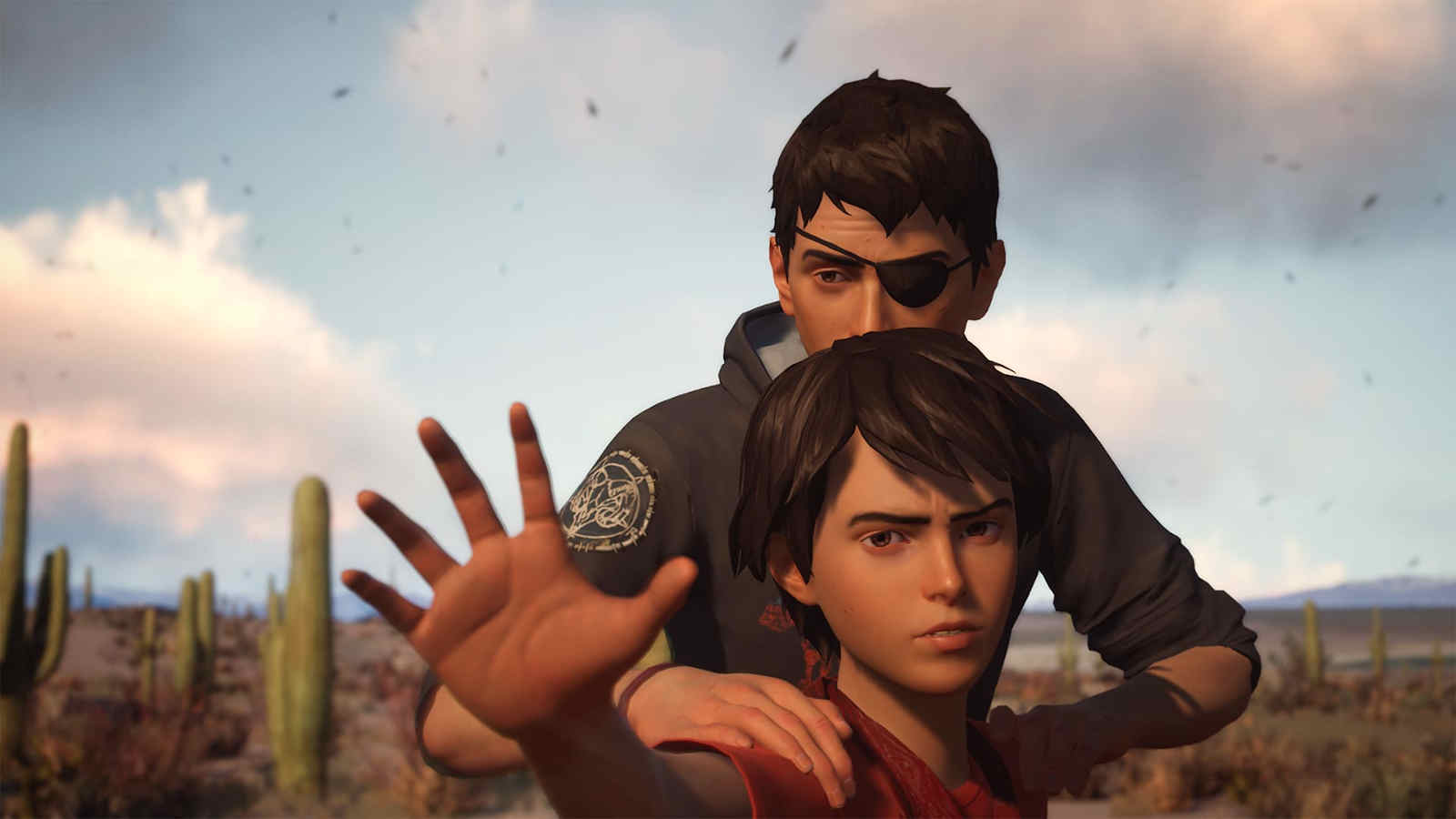 Part sci-fi, part coming-of-age adventure, Life is Strange would be a perfect Netflix original series. The game has a solid story & compelling characters that would translate well to the television format. Life is Strange was already released as episodes, and therefore could naturally fit as a Netflix Original series.

Life is Strange explores themes of identity and fascinating ideas like the butterfly effect. If paired with a good writing team – as with all adapatations, that’s the big “if” – Life is Strange could become more than just a coming-of-age story with a sci-fi twist. Instead, such an adaptation could serve as an exploration of memory & adolescence within the high school experience landscape. 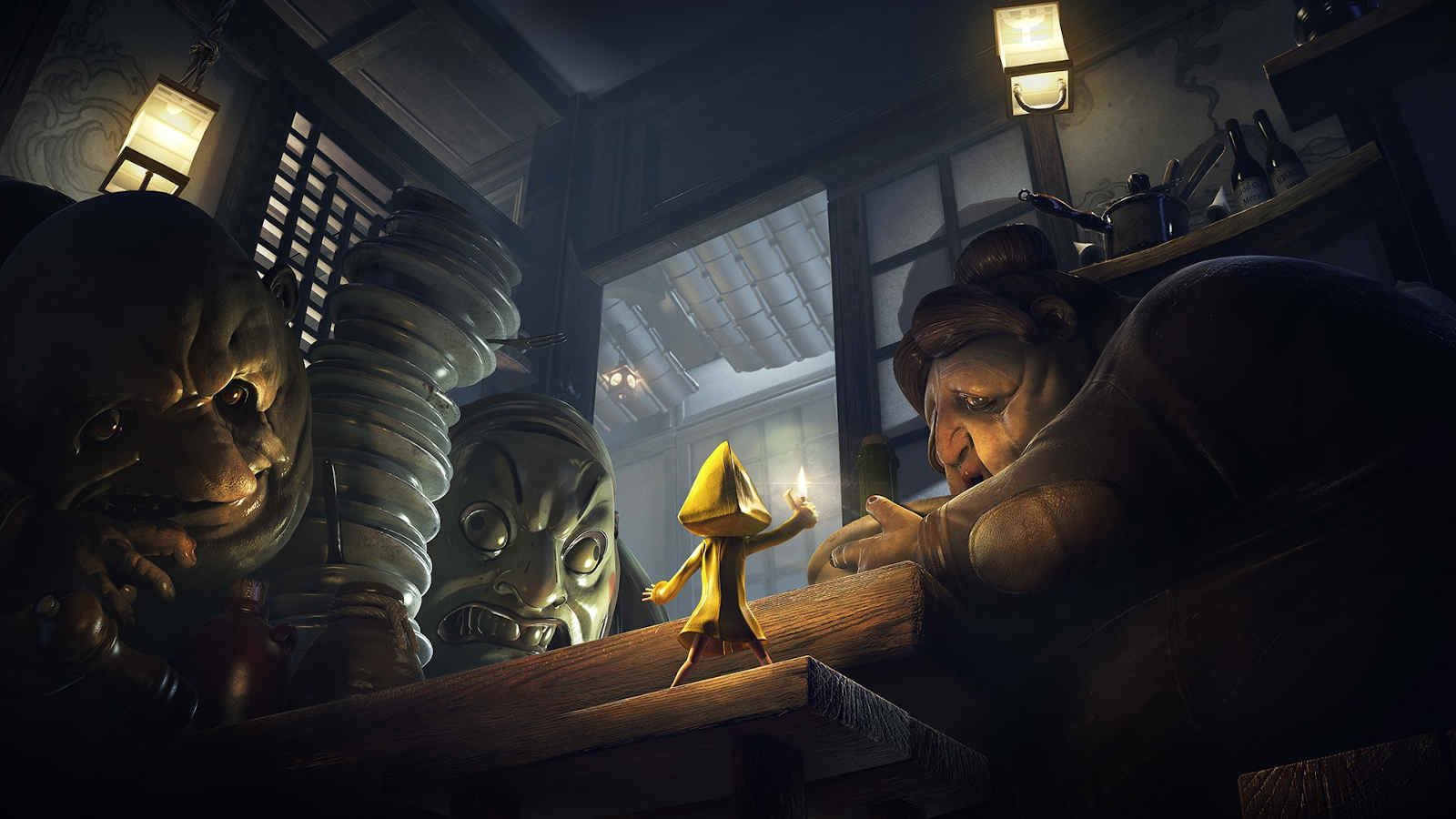 Little Nightmares is another indie horror video game that could translate very well to a television format. Set in a fantasy world, Little Nightmares follows a young girl, Six, who’s trapped in a mysterious place full of childhood fears. Little Nightmares could work best as an animated series with its whimsical creatures & monsters, each episode introducing a new nightmare that Six must defeat.

While the possibility of a Little Nightmares show was floated publicly back in 2017, there hasn’t been any word since the announcement. Here’s hoping Netflix grabs the opportunity in the near future. 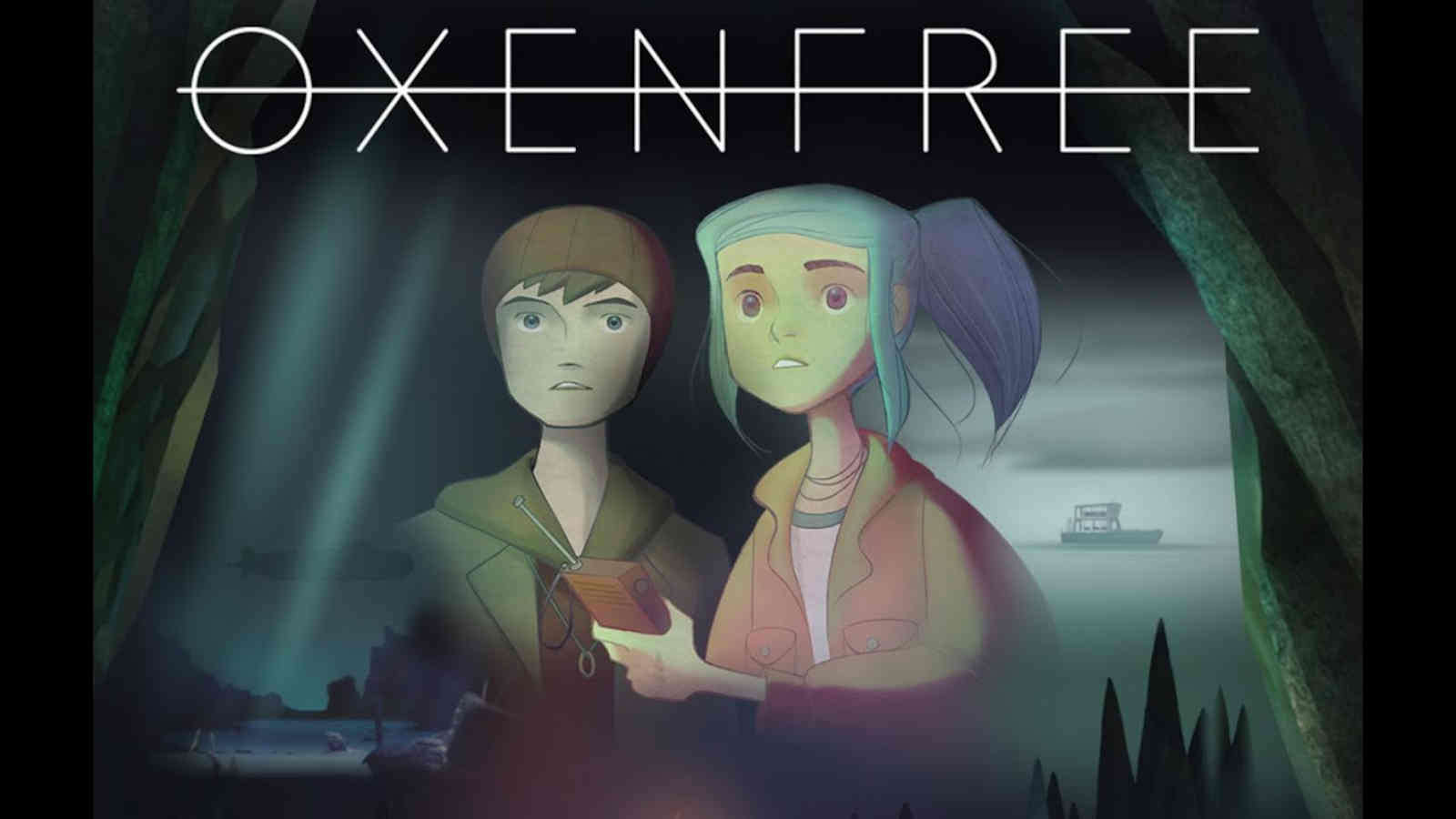 Oxenfree was the first video game by indie company Night School Studio. It’s a supernatural mystery adventure following a teenage girl who experiences supernatural events during a vacation on an island.

Oxenfree was highly praised for its narrative storytelling, making it a perfect contender for a new adaptation. Reminiscent of some other teen movies & coming-of-age storylines, Oxenfree could be another great young adult TV series with a supernatural twist like It or Stranger Things.