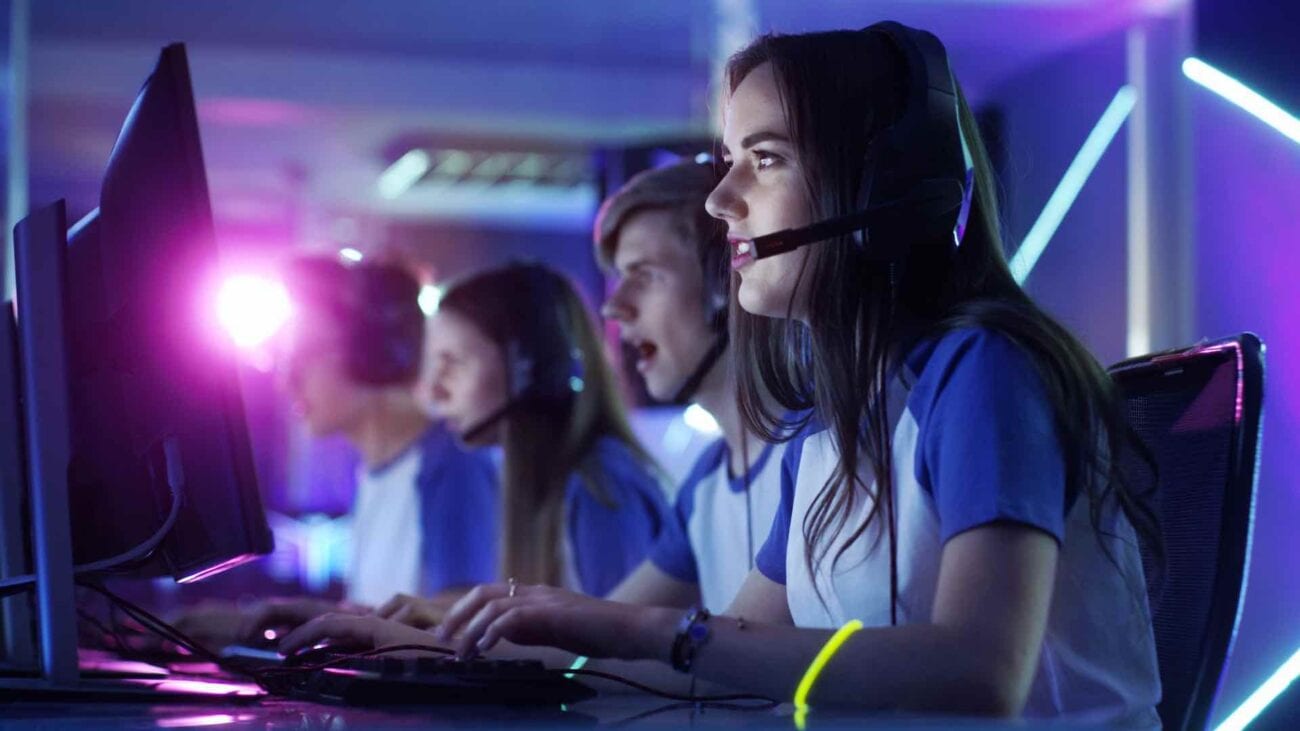 What video games have been made into movies?

Video games have always been the first choice for filmmakers and producers for adapting to the big screen. The principle behind this is very clear, as the video game properties with big names have the ability & the potential for bringing a large number of fans to the theatres.

In the past few years a trend of adapting popular video games into movies has been occurring in Hollywood. But it can’t be said that the attempts have been successful for the film directors. 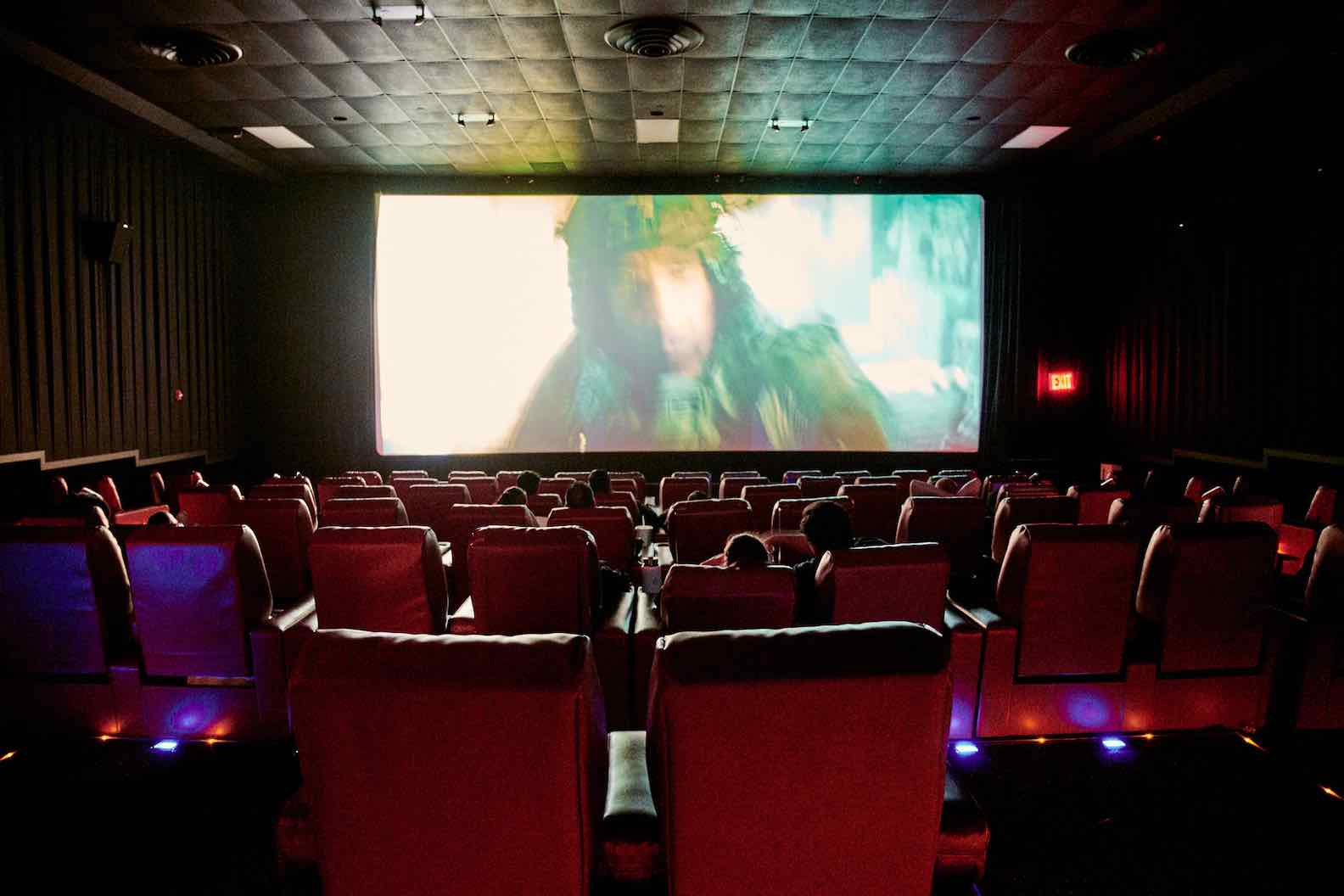 Reasons for Video Game Movies not Being Accepted

On-screen adaptations of popular video games are tough to sell to the audience. Over the past some years, most of the famous video game movie adaptations have miserably failed to get acceptance from the fans and the filmmakers have earned a bad reputation for various reasons. Though, it is a mystery as to why the adaptations failed, some of the reasons for which the video game films have been disappointing for the viewers might be:

Many video games can be listed that have been adapted into great movies and have somehow managed to capture the right spirit of the source materials of the games. The films have been able to deliver just the right amount of excitement and thrill to the audience and franchisees. The following are the names of some video game movie adaptations that have been able to gather the confidence of the fans and the movie watchers. 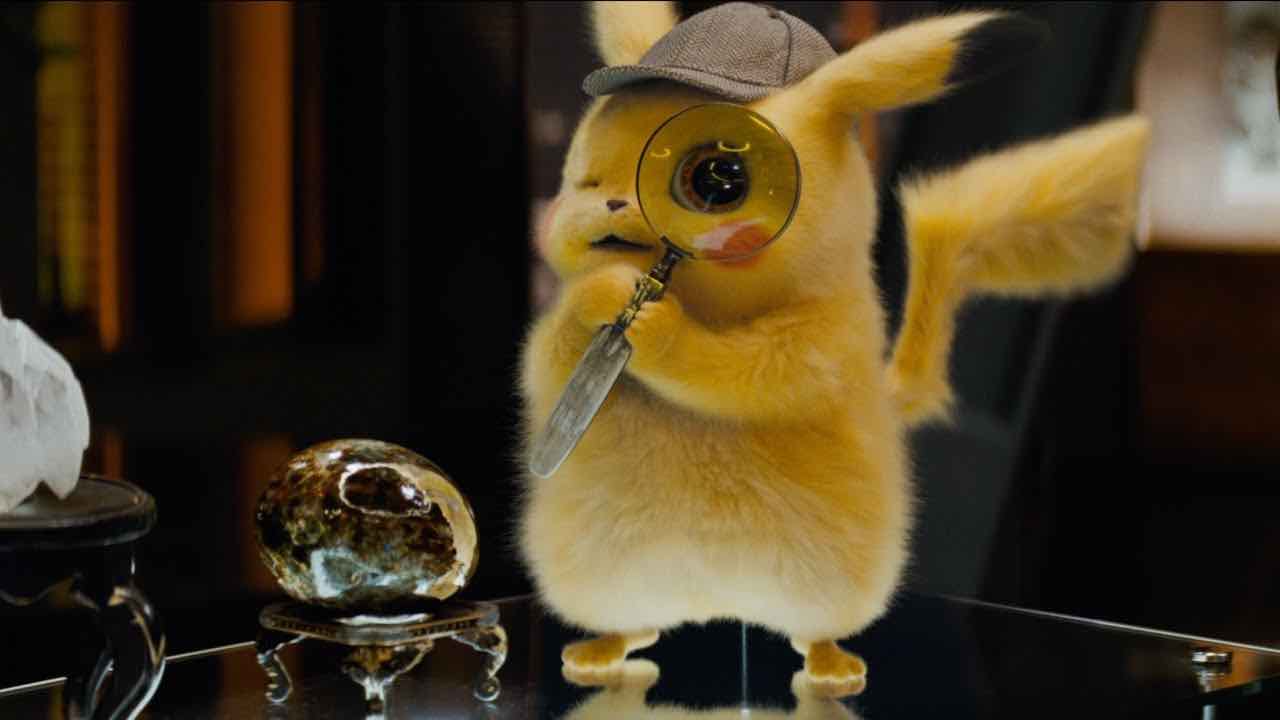 The anime series of Pokémon was never adapted to the big screens despite several attempts. But Pikachu has seen the glory of the box office. The movie adaptation is the live-action movie from the Pokémon series ever made. It used CG Pokémon detailed intensely along with humans to create a colorful world, just like the fans dreamt of. Ryan Reynolds has given the voice-over of the titular character.

Sonic the Hedgehog is another video game movie adaptation that caught the attention of the audience. The series for this video game has been at a mediocre position in recent years and the movie adaptation is yet to release after the audience revolted by seeing the creepy design of Sonic. Paramount Pictures took time to redesign the character fully. This movie is mainly for the younger audience so it is devoid of any adult scenes. 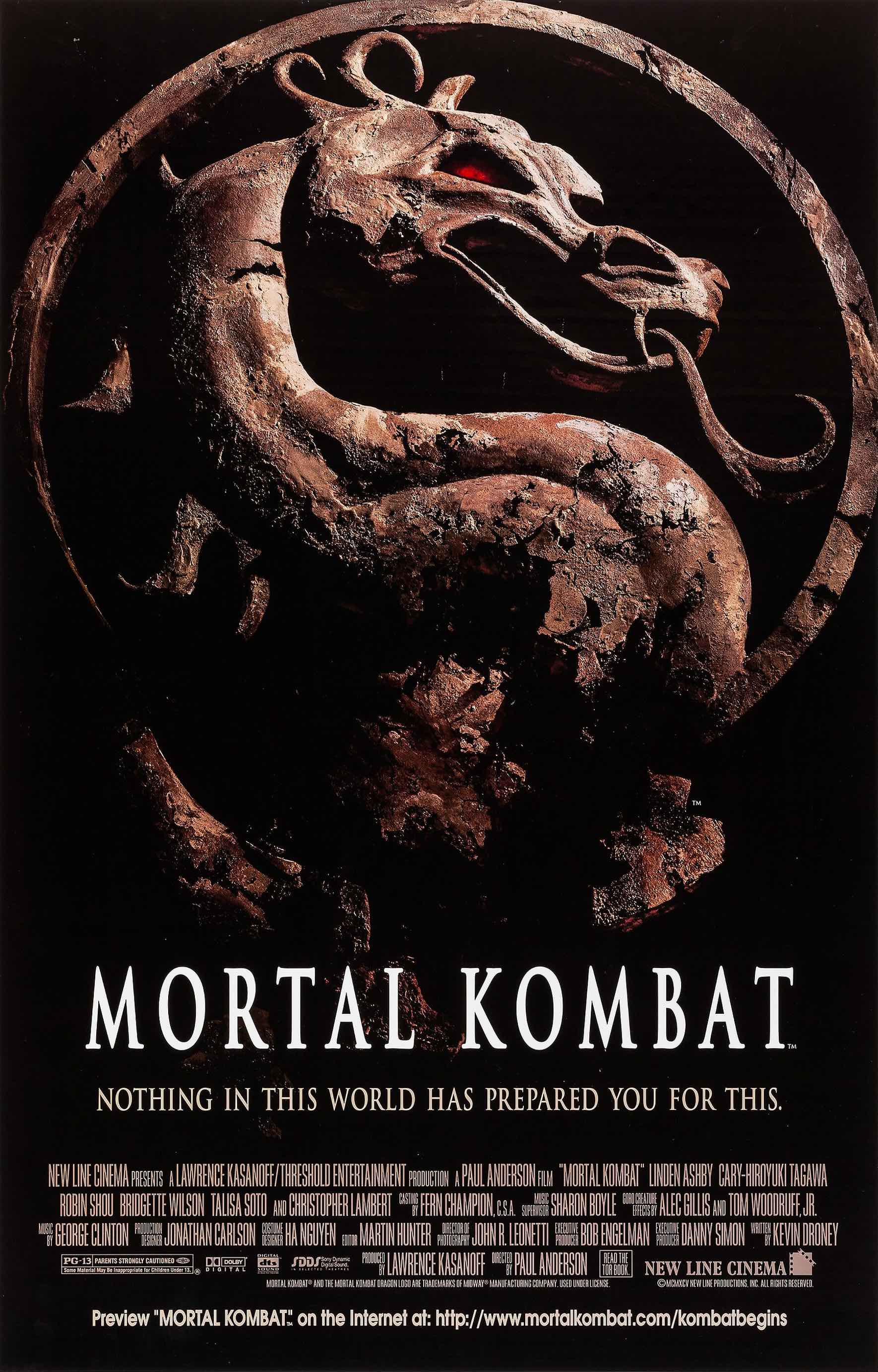 The series for Mortal Kombat has been able to keep up to its sense of humor, despite being one of the most violent, gory, live-action video games. It is a video game that involves endless battles between the good and the evil. Though the audience would find it rather interesting to buy counter strike skins from skinwallet.com and play the game rather than just watching the movie adaptation, sometimes it feels good to see. Mortal Kombat had a sequel too, but it was not as successful as the original one. 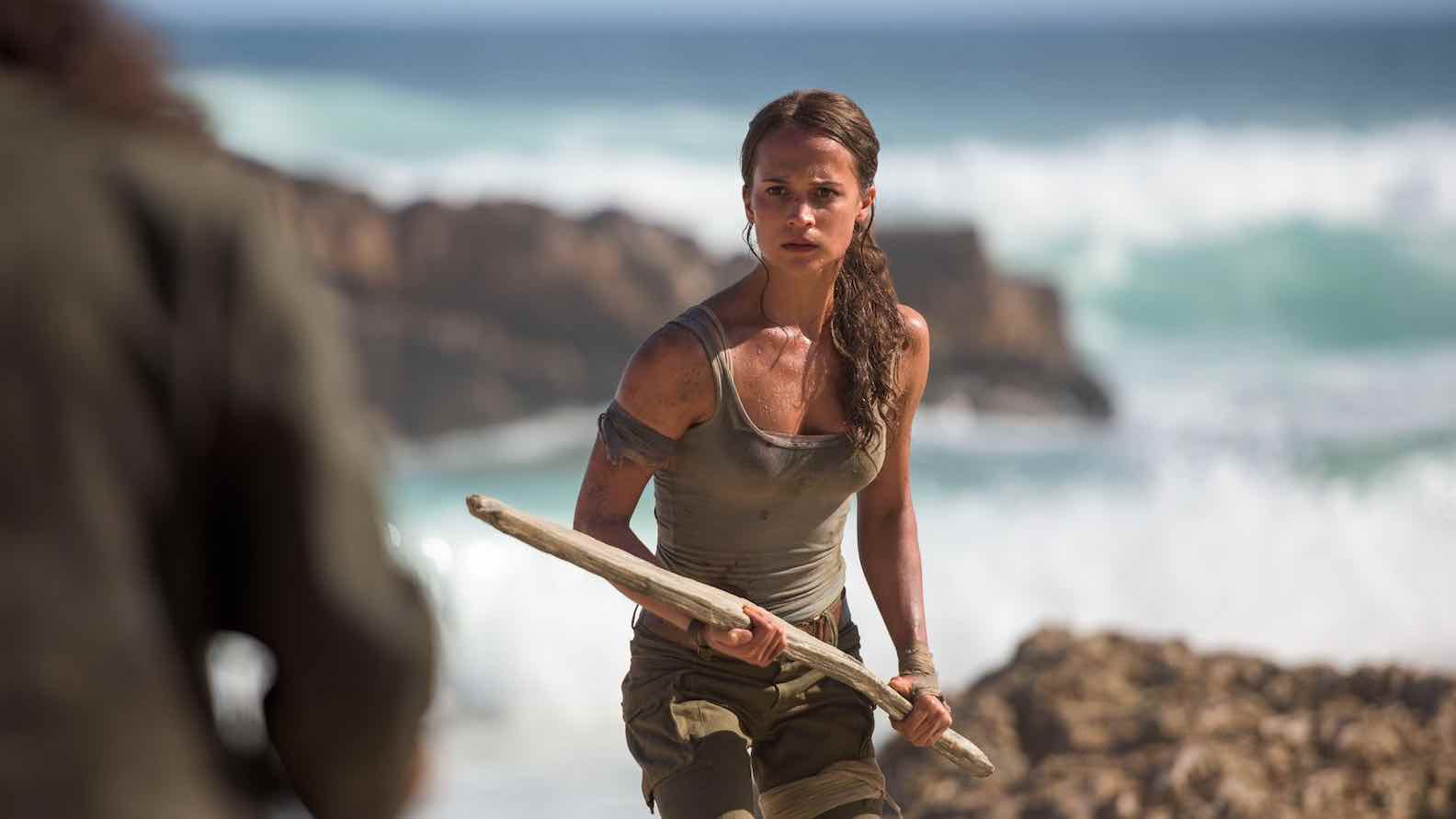 In the 2001 and 2003 adaptations of this popular video game, Angelina Jolie played the titular character Lara Croft which was taken over by Alicia Vikander in 2018. It is described as the most down-to-earth video games. Some of the moments of the films have been directly taken from the game. Another sequel is its pre-production stage. 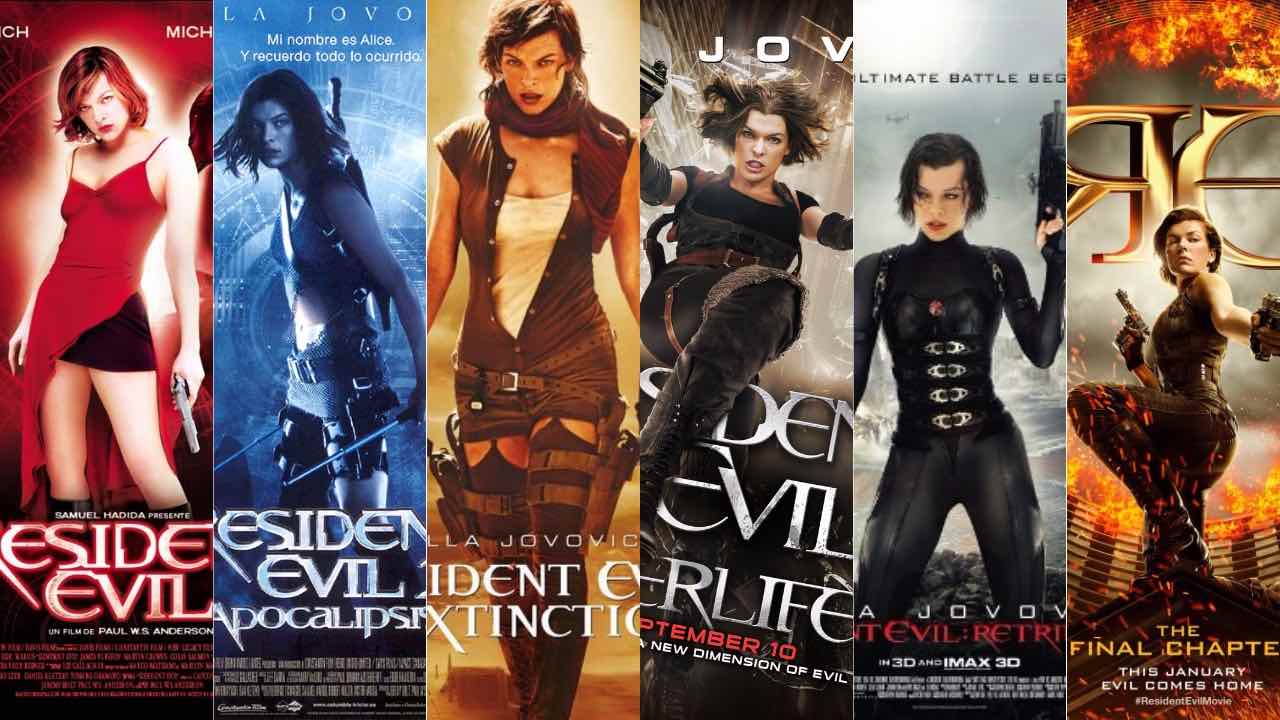 Resident Evil, the movie by Sony pictures, is the adaptation of the best-selling game from the Capcom franchise. Resident Evil has been made into a series consisting of six films that center around Alice fighting against an evil corporation and their agenda related to zombies. 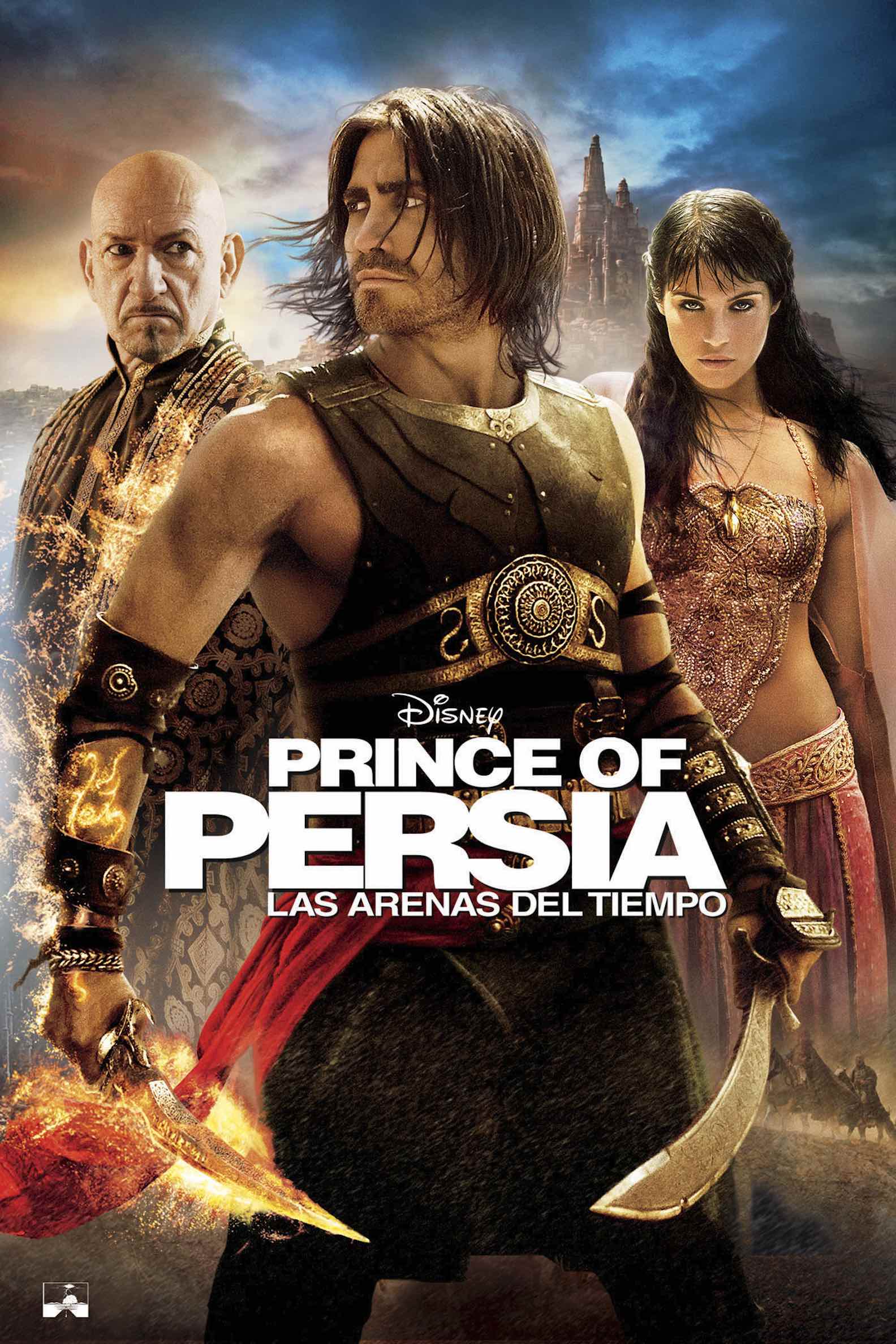 Prince of Persia: The Sands of Time

It is the movie adaptation of the famous action-adventure video game series Prince of Persia. This is a notable blockbuster film adaptation of a video game ever produced. Though it was based on a game that lost its popularity with the entry of Assassin’s Creed video game, it managed to keep its existence in the successful banner with its right. 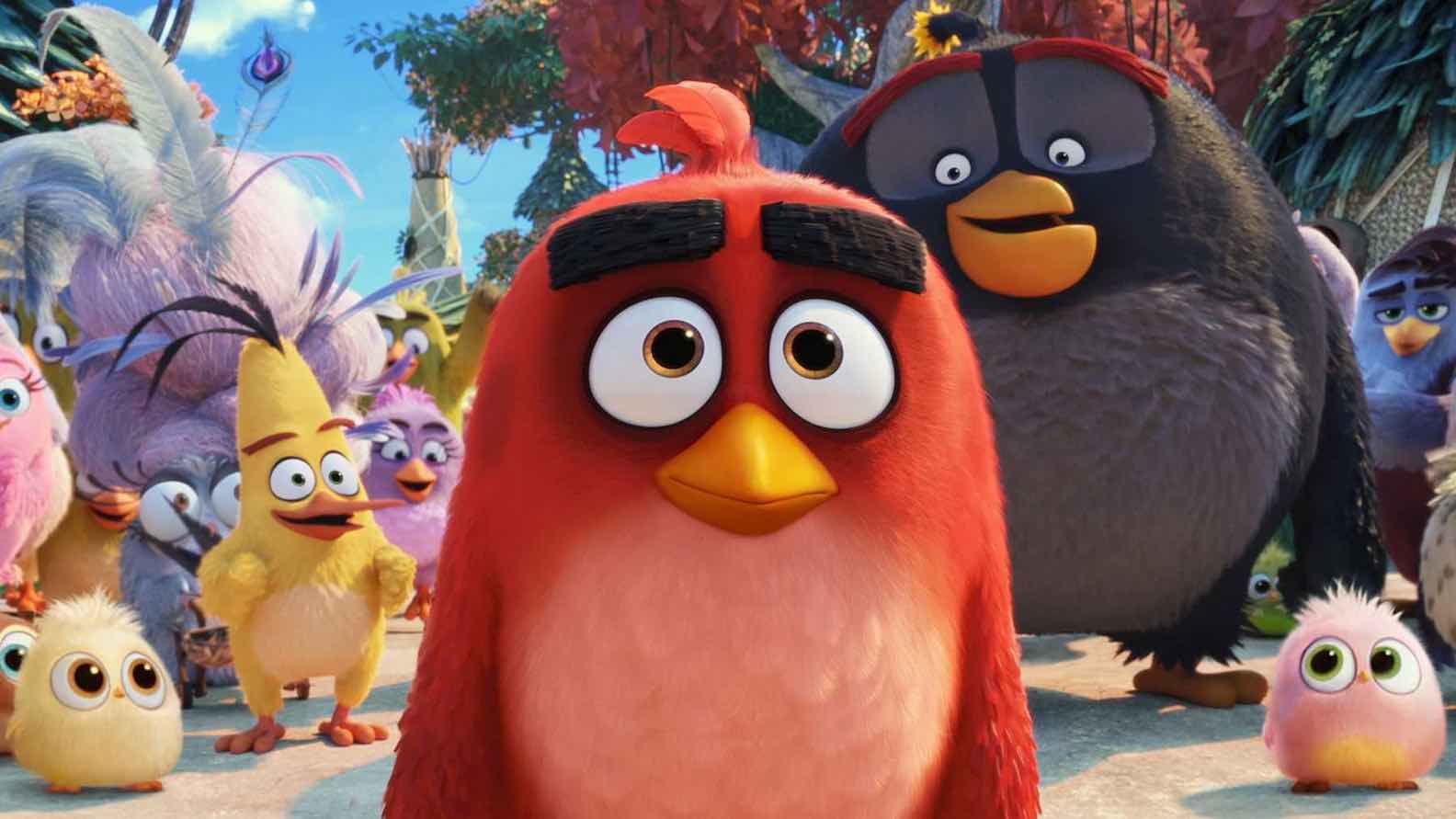 The Angry Birds is a puzzle game developed by Rovio Entertainment that was made into a movie in 2016. The movie is all about pigs and birds uniting for having a battle against their common enemy. There has been another adaptation of the game in 2019 named The Angry Birds Movie 2. 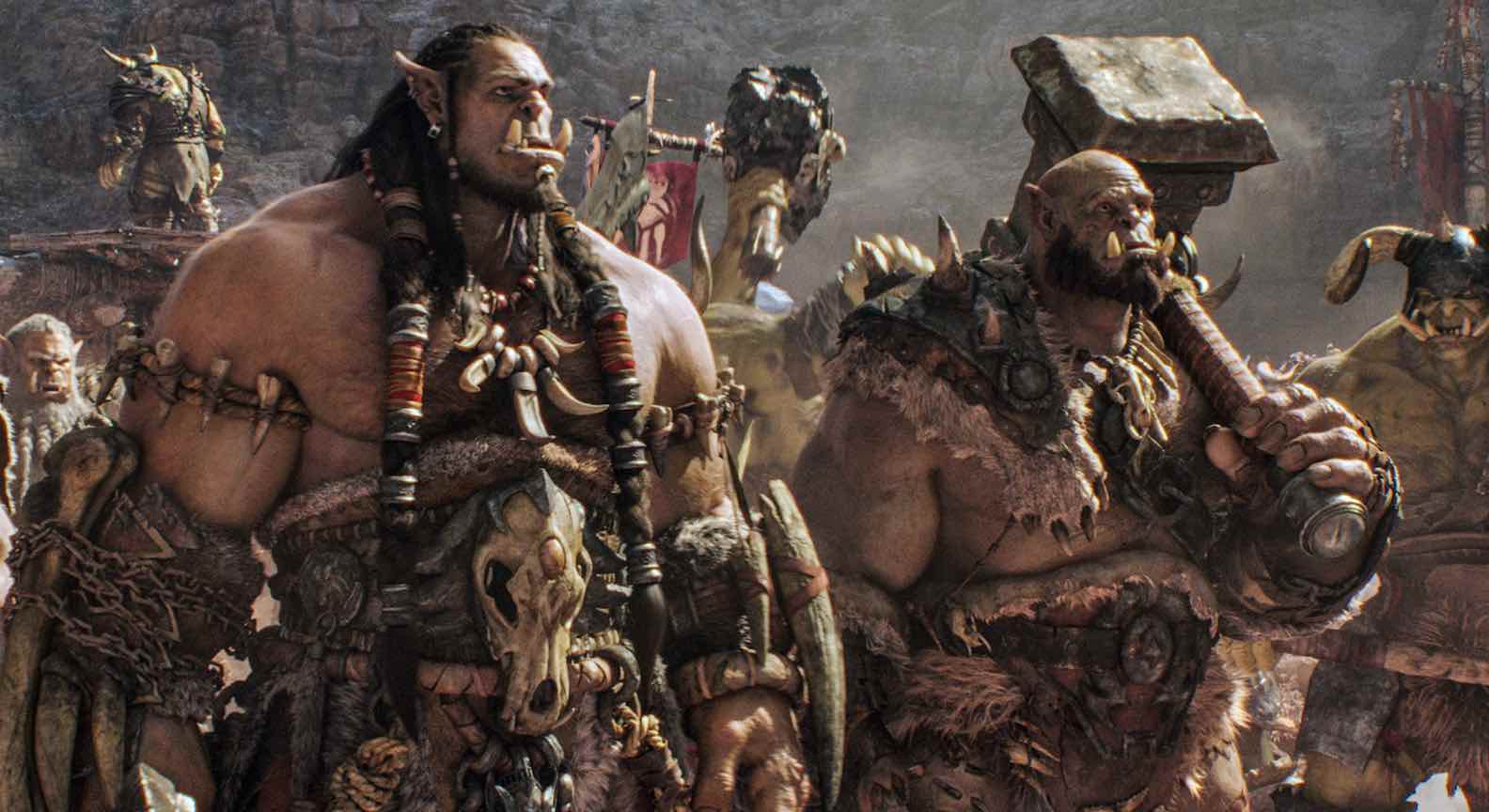 The movie Warcraft is based on ‘World of Warcraft’ global phenomena popular video game. The movie revolves around a huge clash between Orcs and humans which leaves both the civilizations at the edge of collapsing. 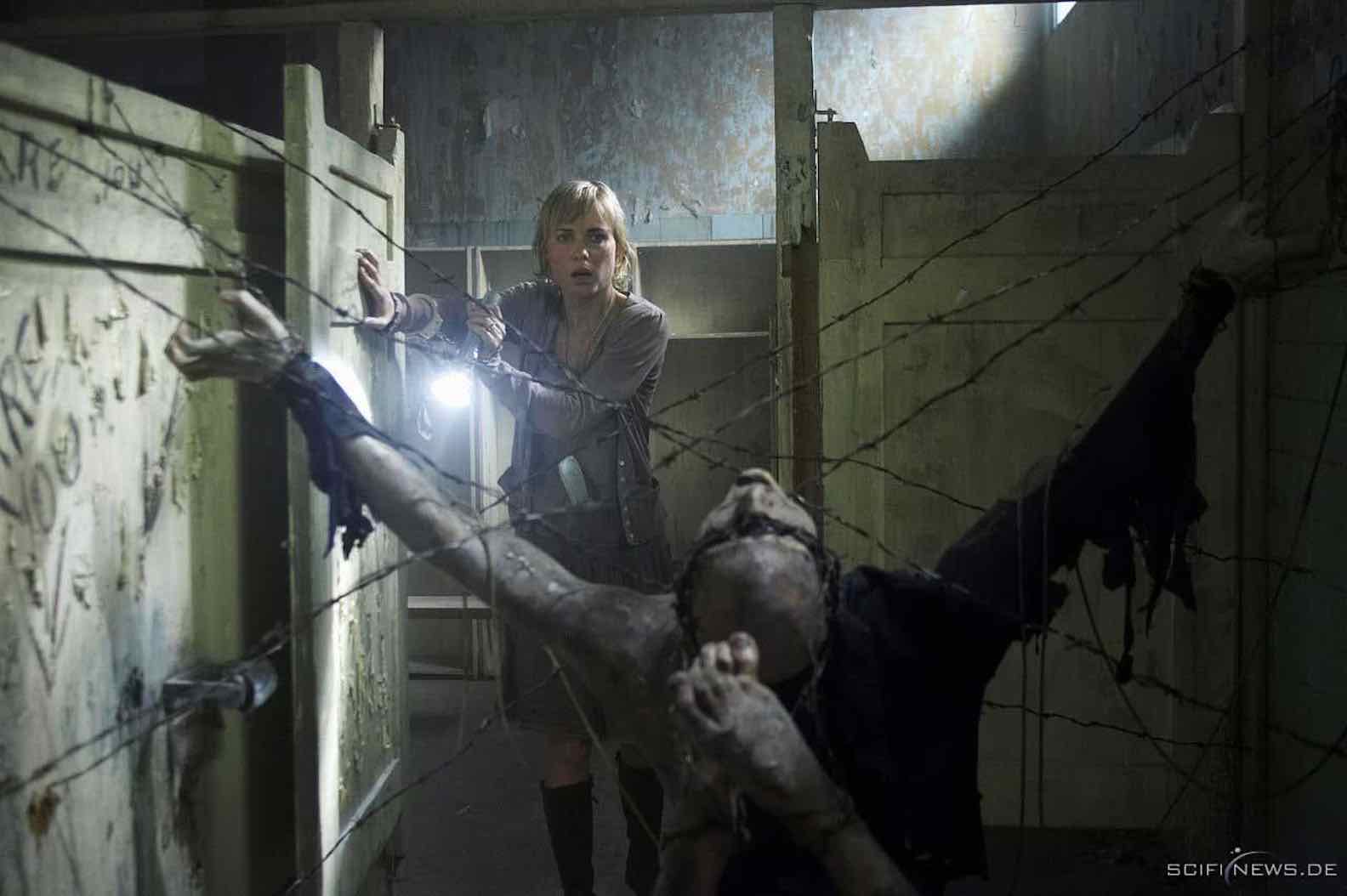 Silent Hill is the movie adaptation of a spine-chilling horror video game of the same name developed for PlayStation. The movie is about a family who gets transported to an isolated town named Silent Hill where the residents battle for developing darkness. 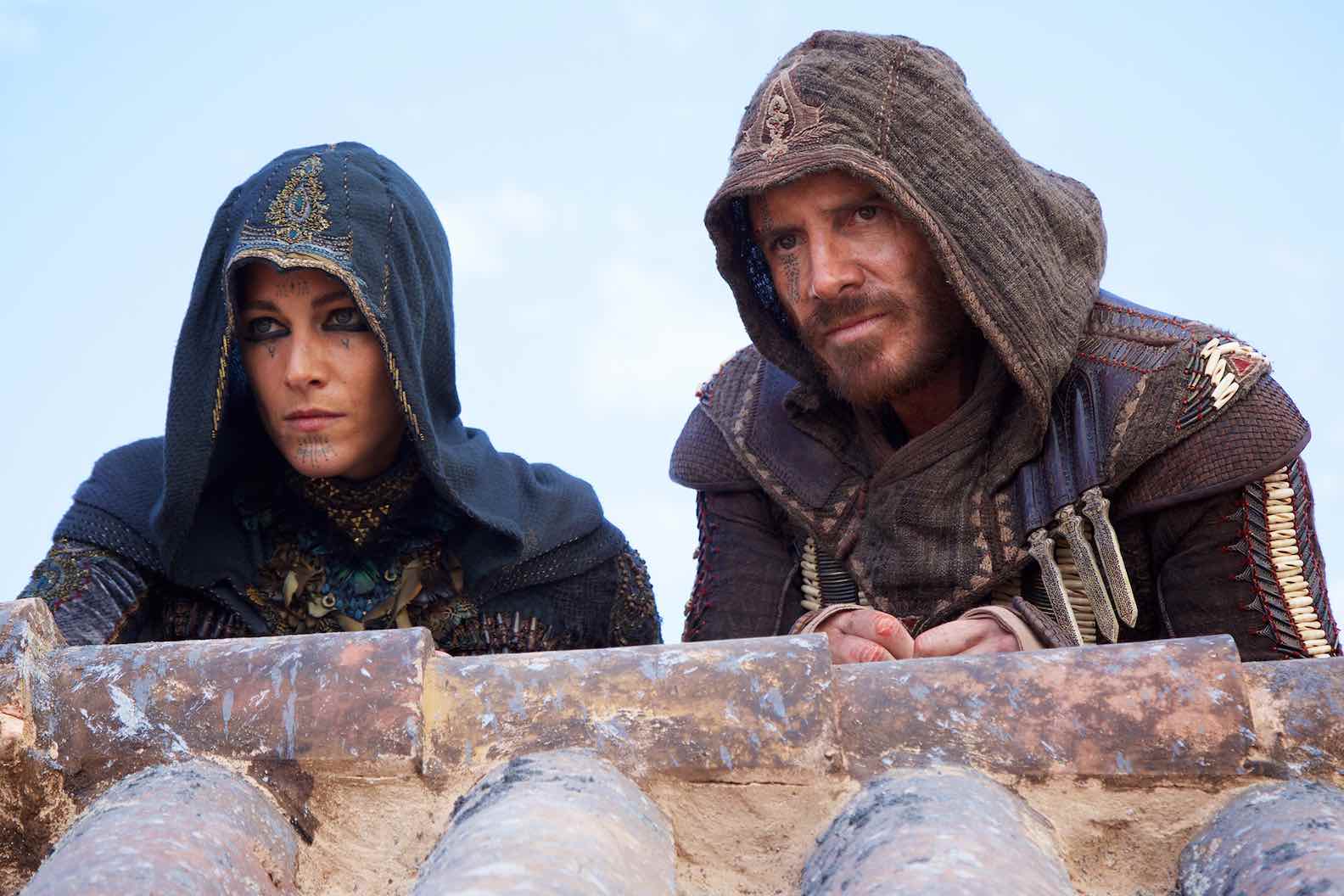 Though the movie adaptation of Assassin’s Creed was made to get huge applause from the audience, it did not receive what the makers expected. It was not the game adaptation; rather it was a different movie about an assassin with ties to his ancestor living in the 15th Century. 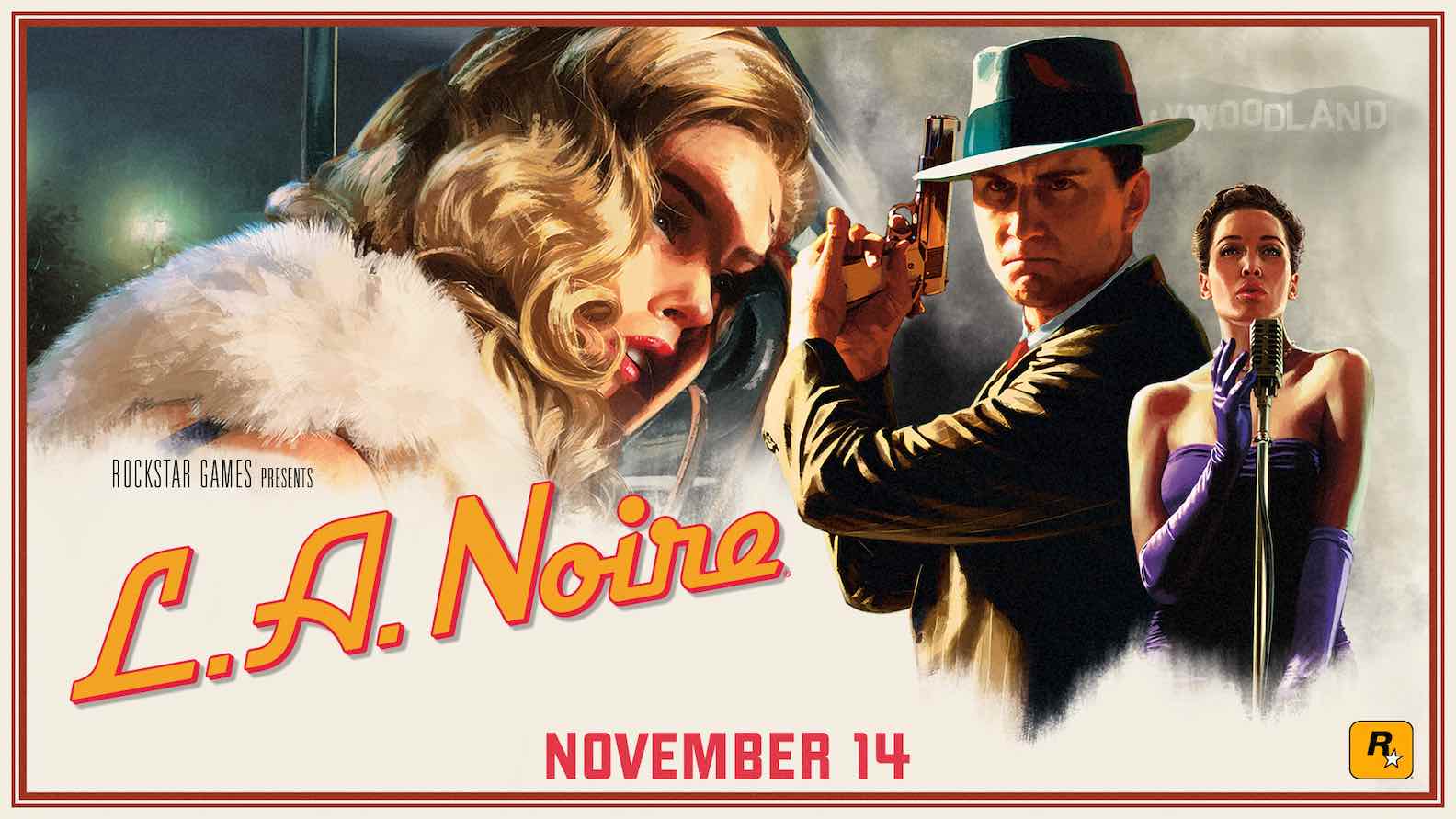 Almost everything that we see in the movie theatres today is a prequel, sequel, reboot, a spin-off of a franchise that exists, or reboot. Hollywood has turned into making movies inspired by novels, books, and most importantly video games. The film adaptations of the popular video games already made may not have hit the audience, but there are some that could make brilliant options for adaptations. They are,

Now you know what video games have been adapted into movies. 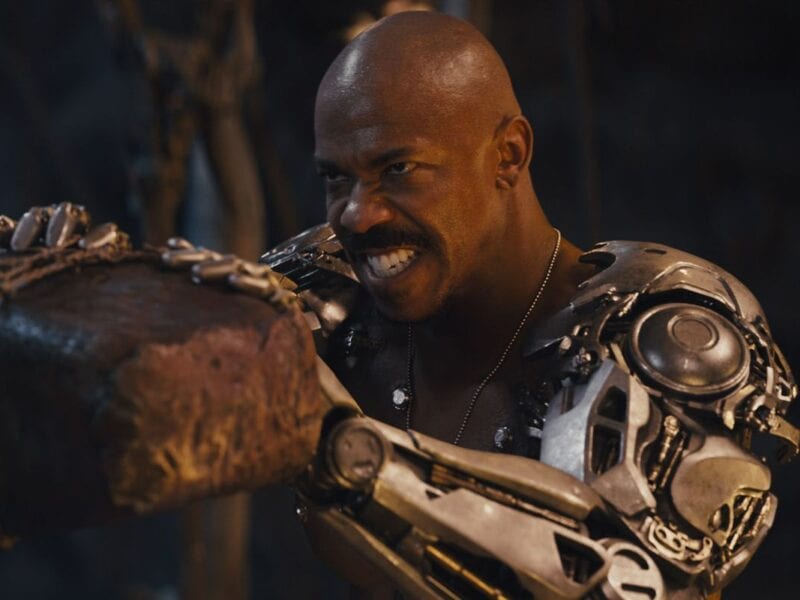 ”Mortal Kombat” Movie Streaming: How To Watch For Free 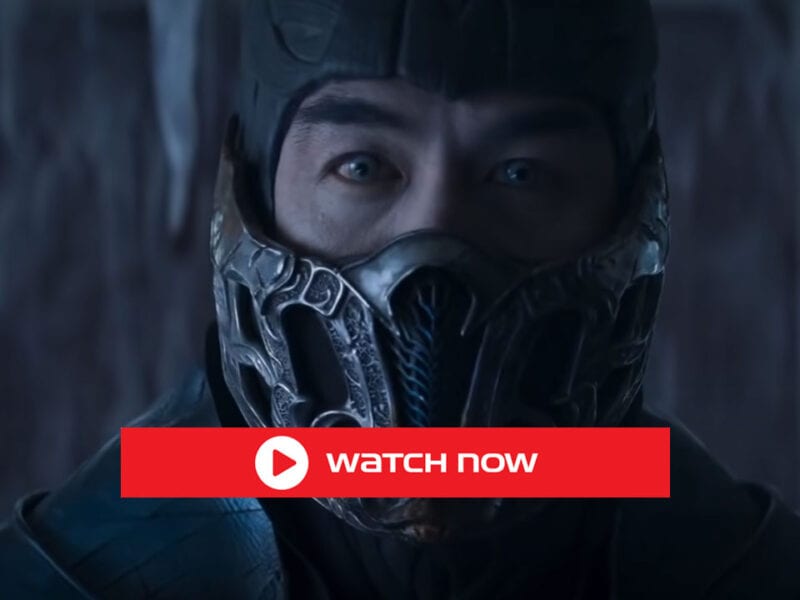 Why watch Mortal Kombat online and how to watch free? 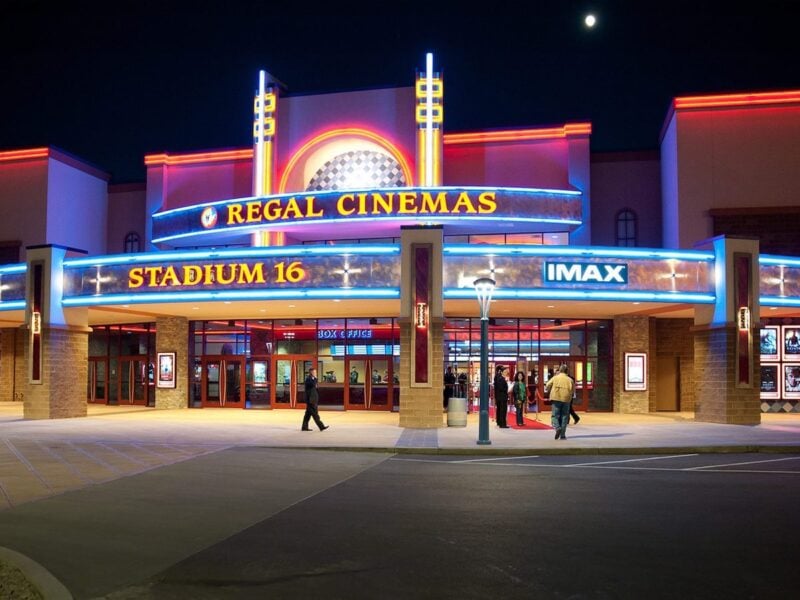