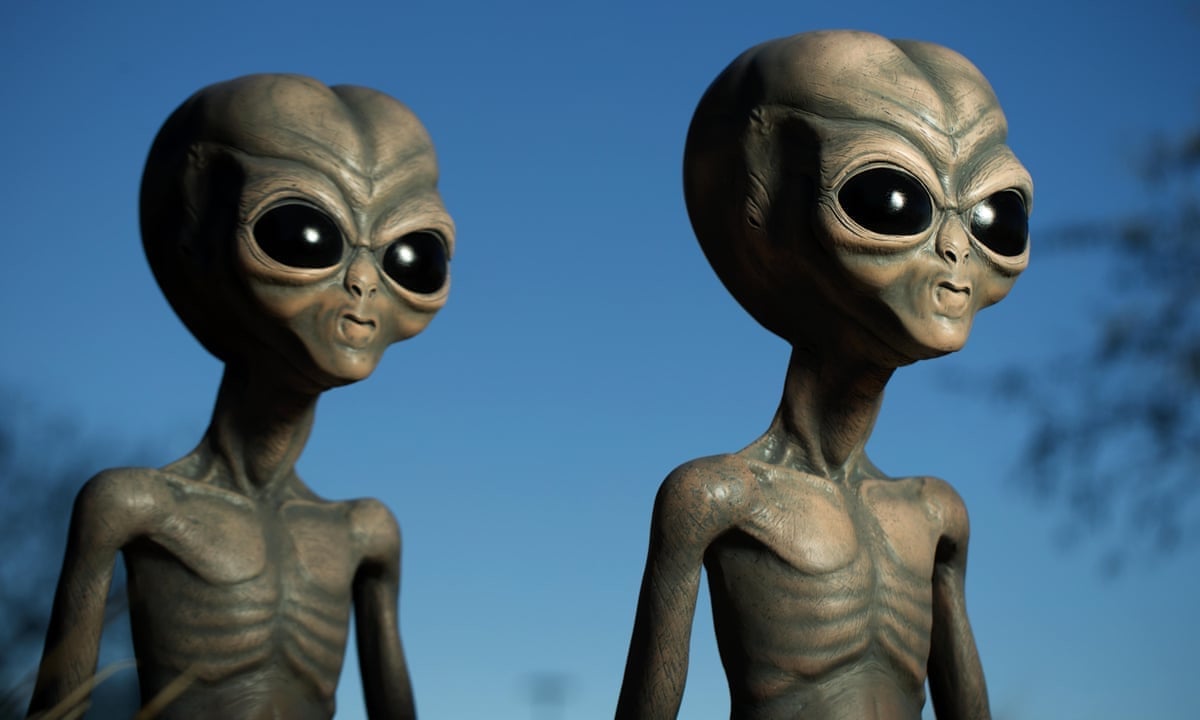 Are there aliens in Area 51? Look at these pics and decide for yourself

Are there aliens in Area 51? That’s the big question amongst many conspiracy theorists. What is the government hiding in the most famous testing facility in the US? In 2019, people decided to try to “raid” Area 51 in order to see if the aliens are really there. Naturally, nothing happened. Why? Because no one wanted to die in a hail of gunfire from the military personnel stationed at the base. 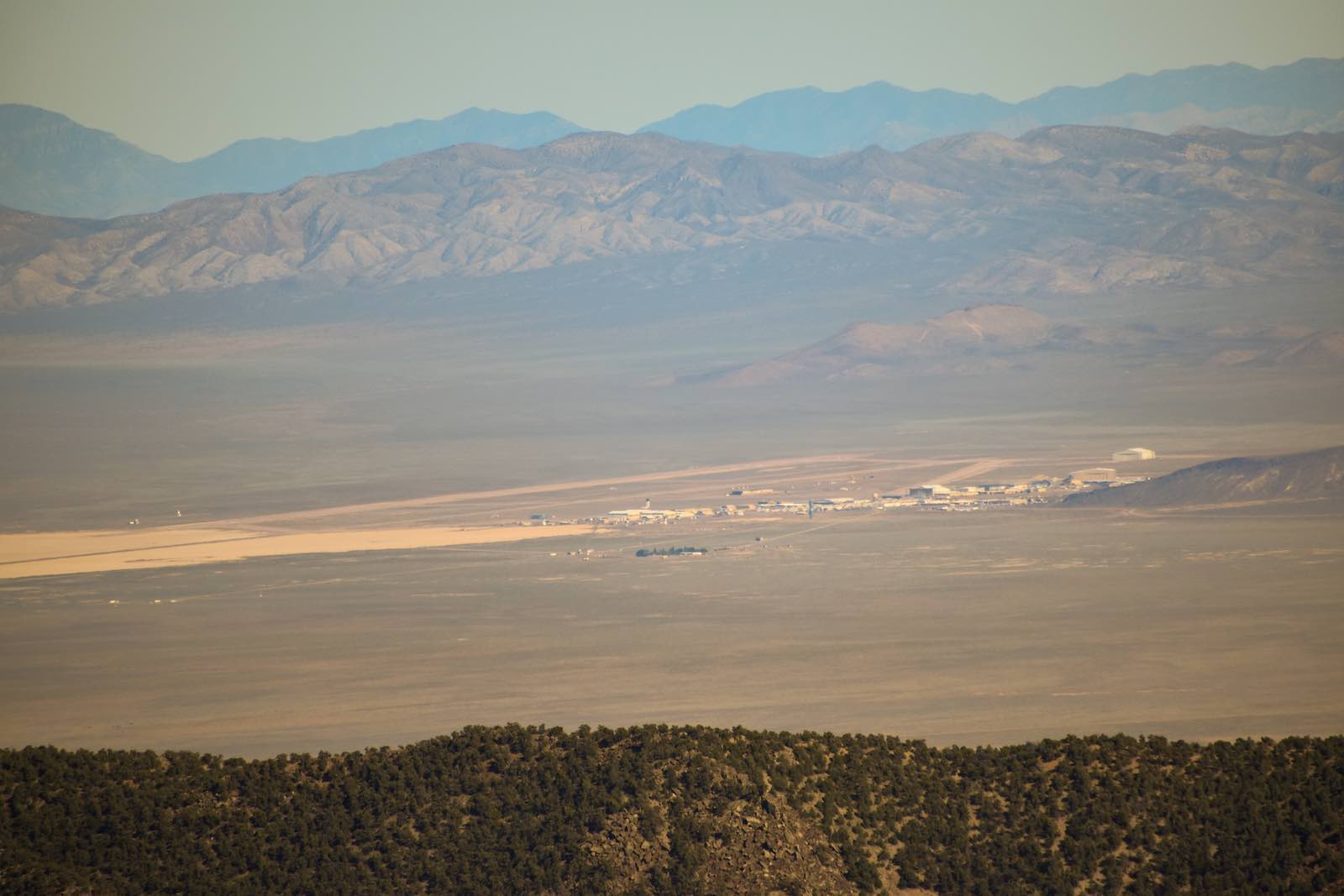 Instead, a party ensued and nothing really happened. The question if aliens are in Area 51 remains unanswered. Even with these new images from Joe Rogan Experience podcast. A private pilot, Gabe Zeifman, took photos and some video flying over Area 51, allowing the base to be seen at new angles. This is the third time that Zeifman has taken photos of the government base that remains shrouded in secrecy.

These newest photos are taken from the northwest looking to the southeast over the Lake Groom area. In terms of Area 51 photography? These are pretty rare. Now before you think that Zeifman is going to be disappeared by the government. He does ask for permission to fly in the restricted airspace. He just flies with a GoPro recording everything as well. 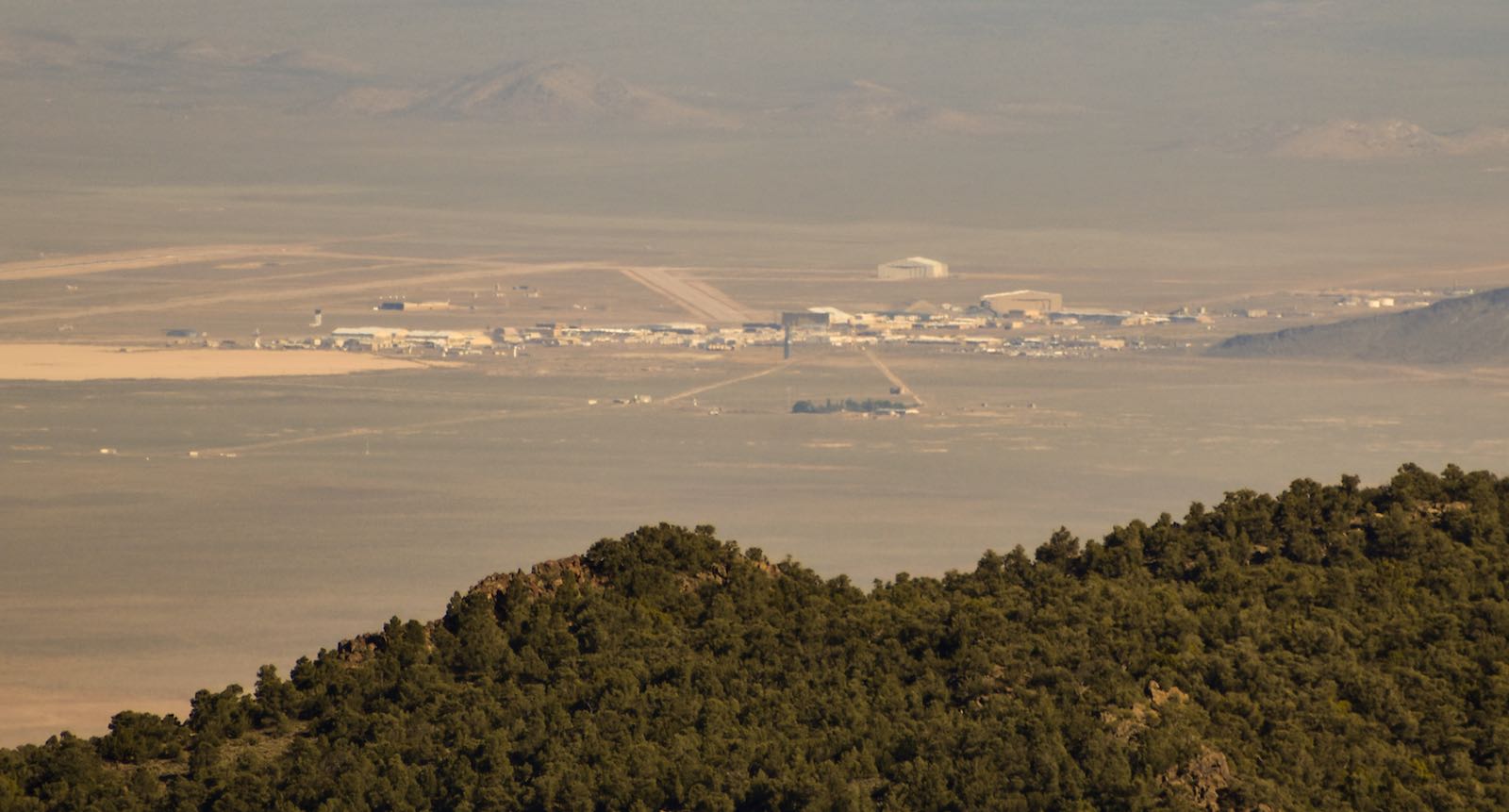 In addition, Zeifman also holds a commercial and private pilot’s license and has been flying since his teens. He’s also an air traffic controller. So, the guy knows what he’s doing. Please don’t get any ideas of trying to do what Zeifman did though, okay?

Talking with Las Vegas’ new station’s KXAN’s Mystery Wire, Zeifman said that he makes sure not to cross the line in the truly, truly restricted part of the flight path. Not that they would shoot him down, but it would be a very bad day for him either way. While the work at Area 51 is classified, most agree that they are testing military aircraft. So it makes sense that the airspace would be hella restricted.

Or so they want us to think because, you know, aliens. 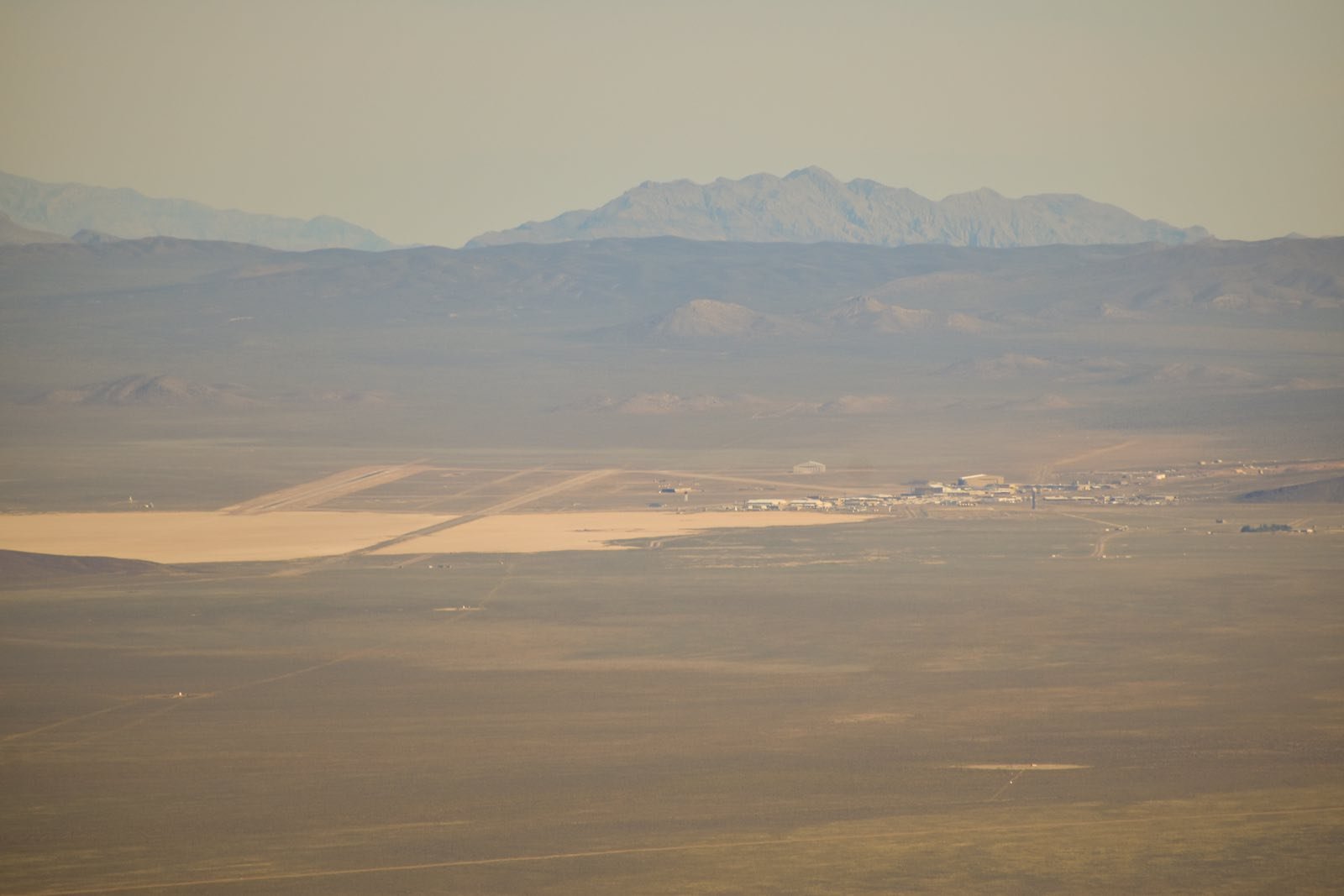 Either way, the images that Zeifman provides are pretty cool due to the rarity of the angle that he’s captured. But if you were hoping to see an alien craft or anything? There’s really nothing? You get the base and buildings, but without magnification or anything? It’s not really that much to look at.

Area 51 is definitely larger than you would expect based on the images that show the sprawling base. No one can really know what’s in those buildings in the capture images. Yet, there is nothing new on the mystery of Area 51 to be gleaned from the images. At least, not for the ordinary lay person anyway.