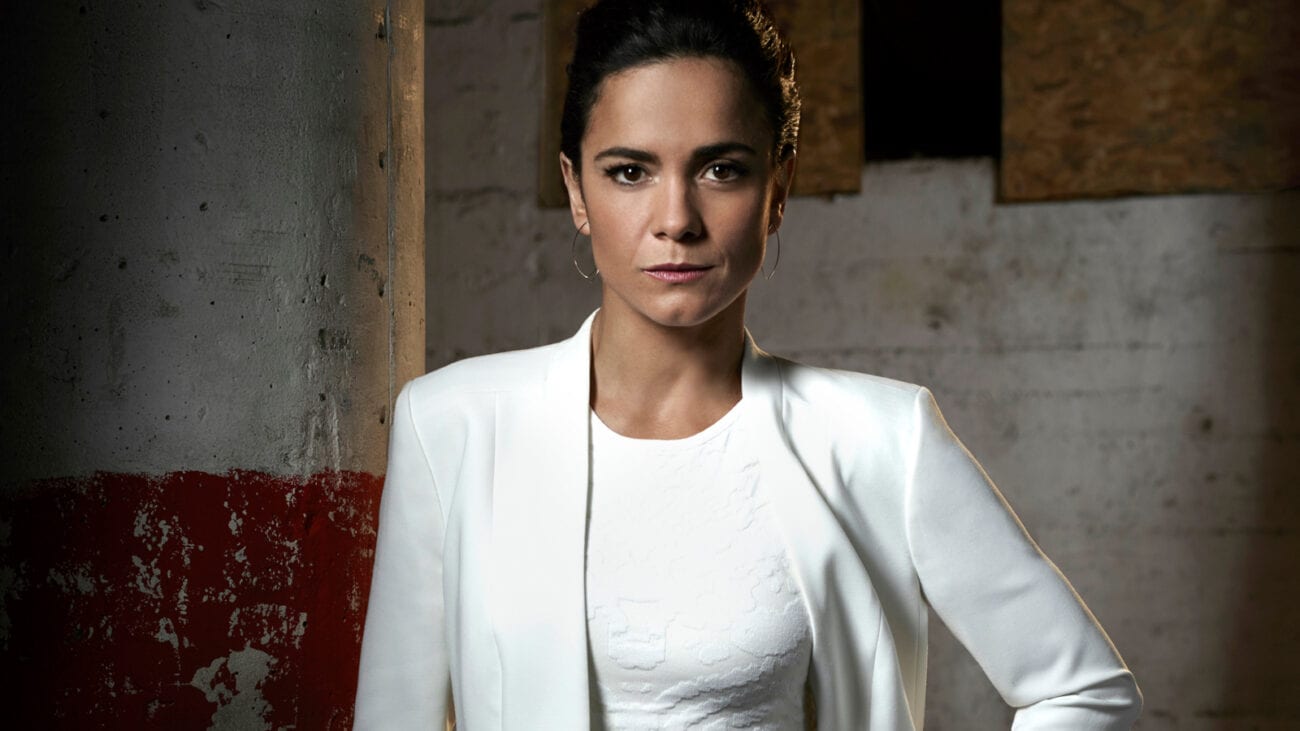 The real Mexican cartels featured in ‘Queen of the South’

Queen of the South is loosely based on the real-life personality of Sandra Ávila Beltrán and her rise to power. Beltrán is a Mexican drug cartel leader who was arrested in 2007 and later released in 2015. What’s unique about Sandra Ávila Beltrán is that she has connections to both the Colombian Norte Valle Cartel as well as the Sinaloa Cartel, which makes her a key figure of interest for drug law enforcement officials. 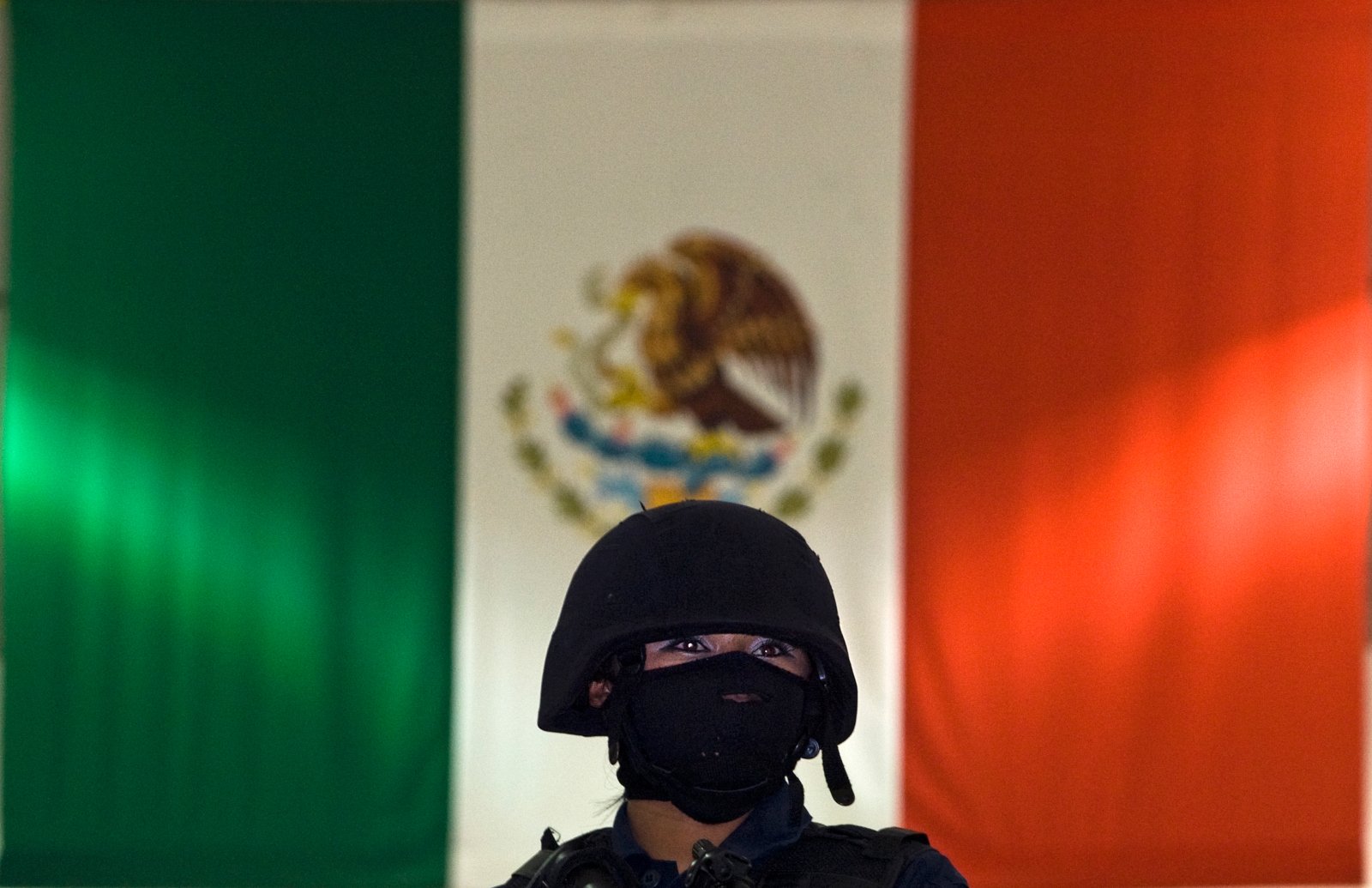 Is Queen of the South too close to reality?

Teresa’s own cartel, the Mendoza Cartel, doesn’t seem to be based on any real cartels; however, some of the cartels in Queen of the South are not only inspired by real cartels, but also named after them. Most notably, the Sinaloa Cartel is inspired and named after the real-life cartel of the same name that’s still active today. 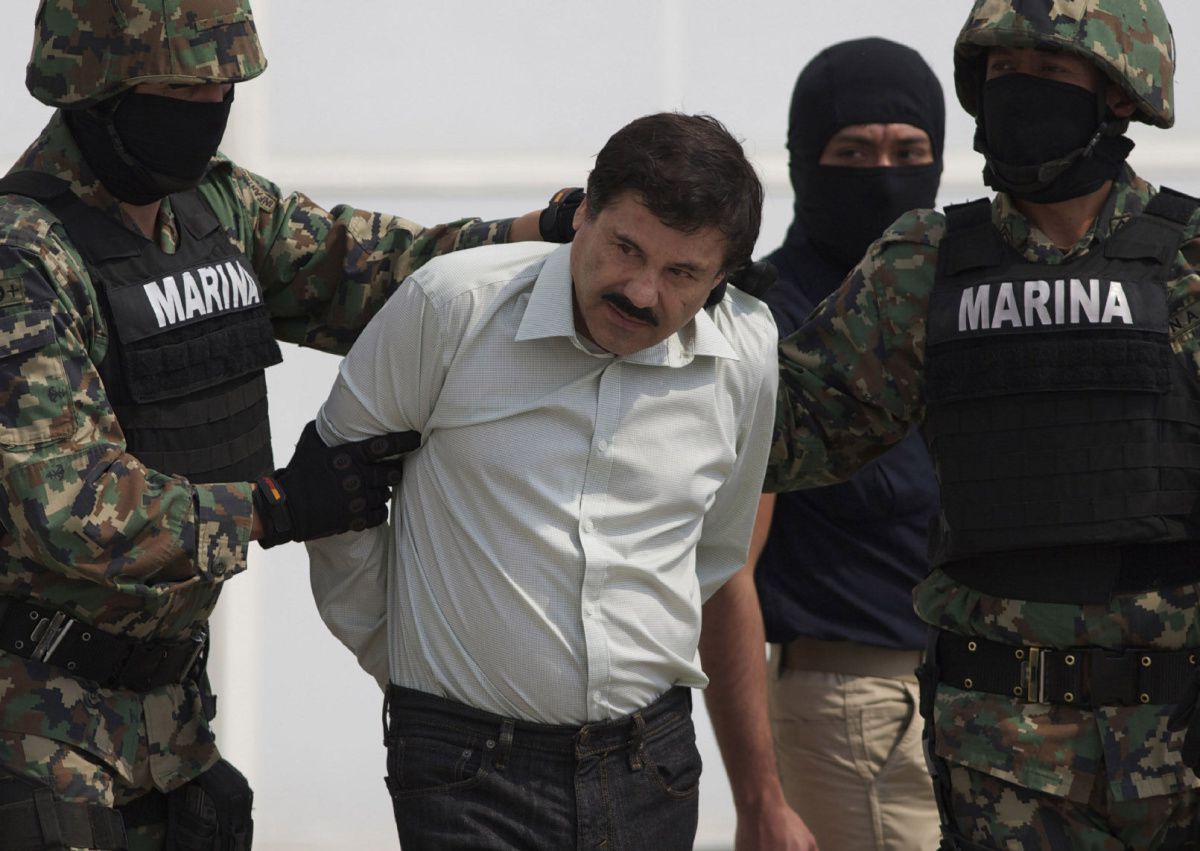 Who are the Sinaloa in Queen of the South? 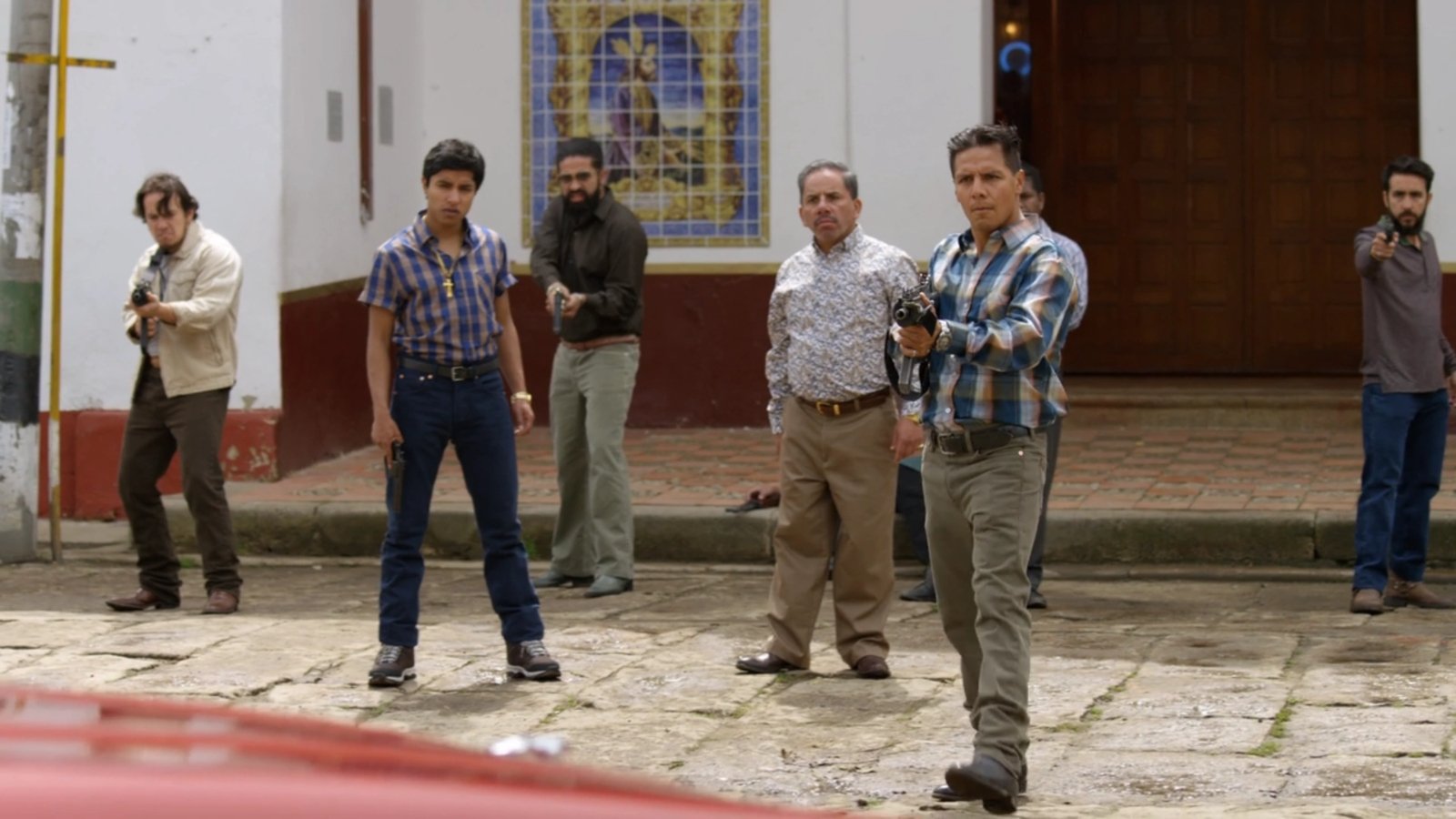 What other cartels are there in Queen of the South?

The Colombian Norte Valle Cartel was one of the most powerful cartels in Colombia in its time. The Norte Vale was responsible for killing thousands and was famous for its violent tactics. In 2003 the cartel took part in a gruesome gang war that led to the arrest of a number of top cartel leaders and a weakening of their power. Eventually some high-ranking members were captured in 2009 and the cartel was slowly dismantled. 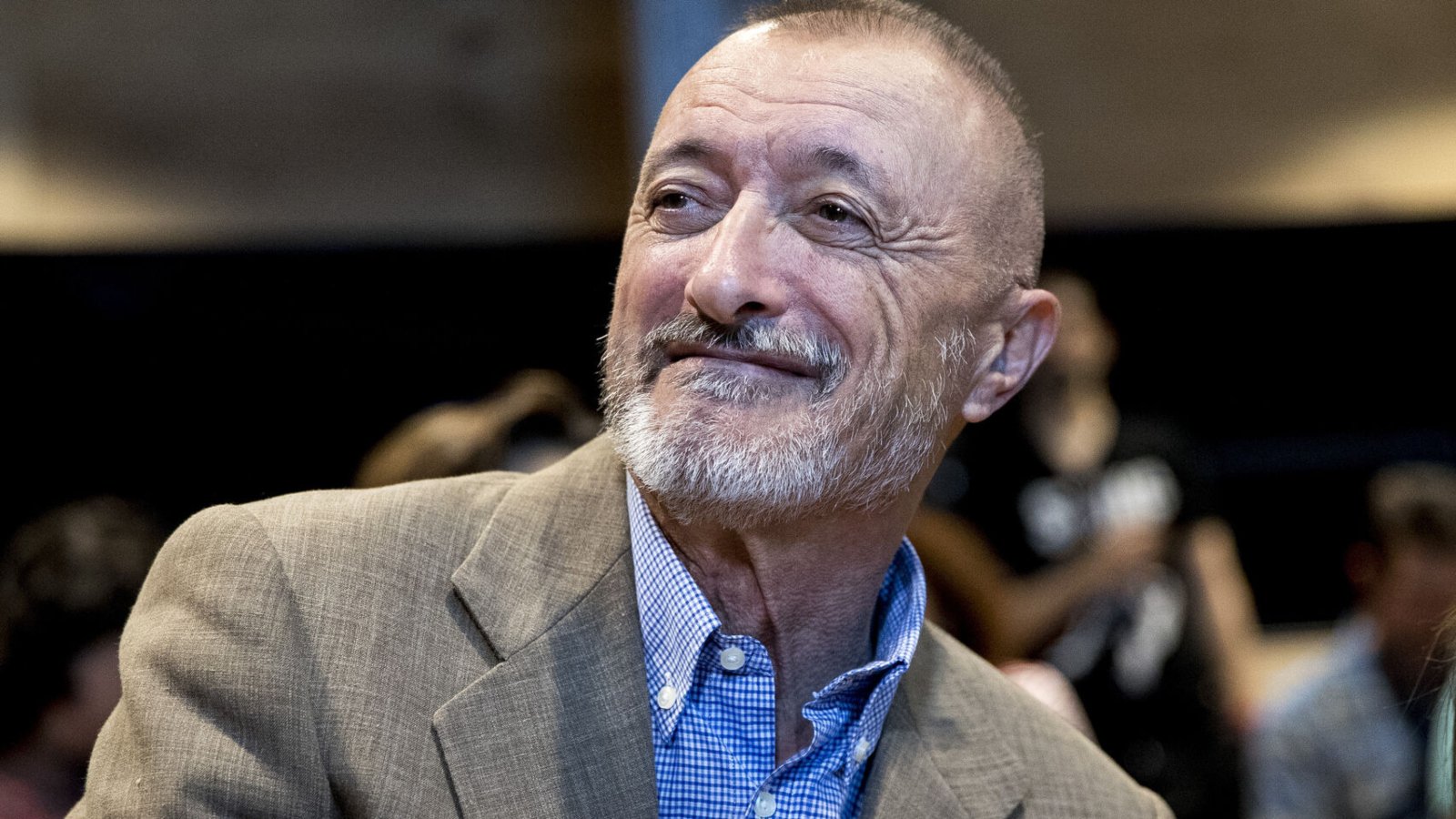 Where did these ideas for Queen of the South come from?

The author of the original Queen of the South novel, Pérez-Reverte, was also inspired by Mexican narcocorridos (drug ballads) when writing his novel. What’s unique about these ballads is that, much like the cartels in Queen of the South, they all refer to specific events, dates, and places that relate to cartel activity. Though we can’t be certain, much of what happens in Queen of the South might be closer to reality than we might think.