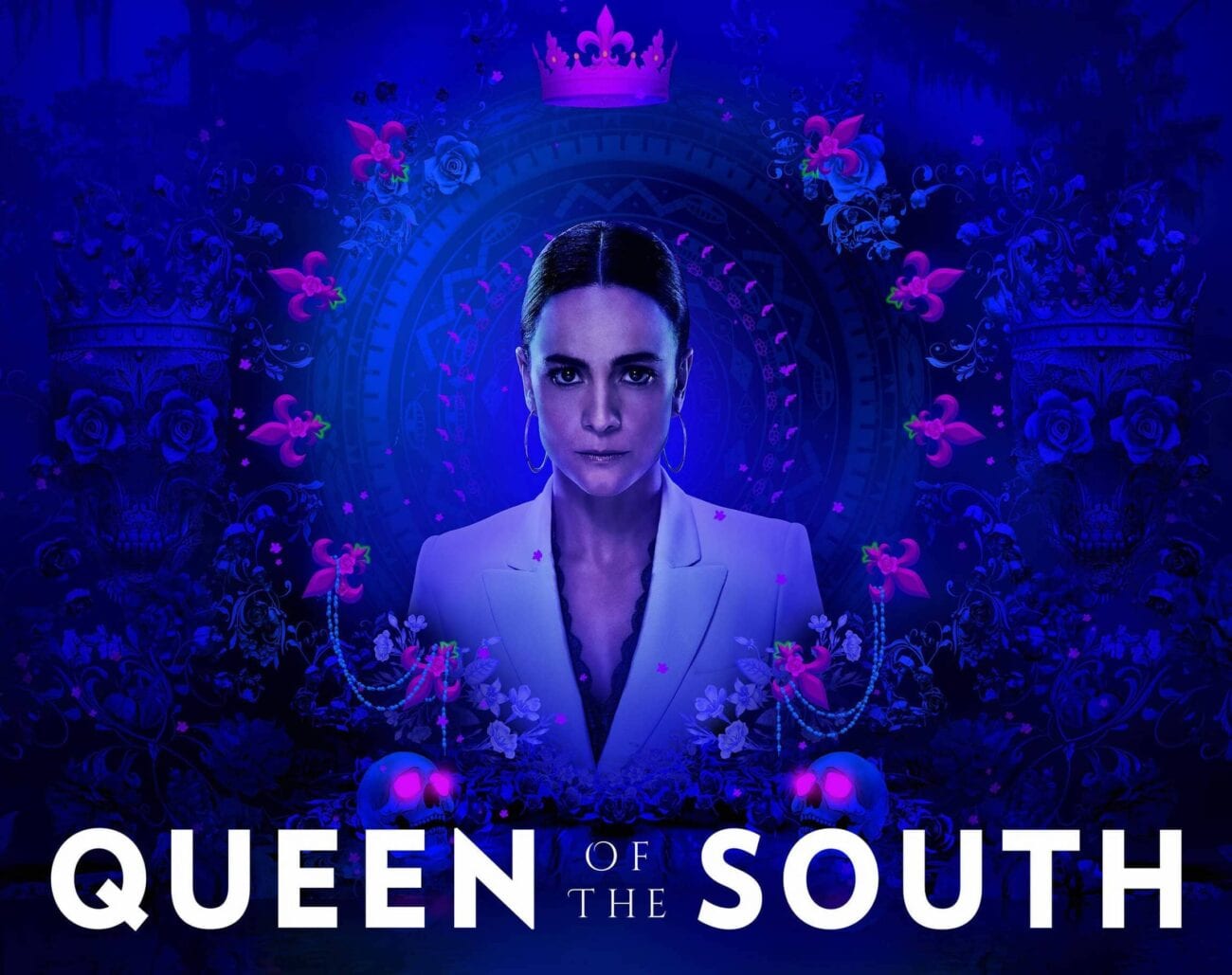 When is ‘Queen of the South’ season 5 coming out? Everything to know

Chalked full of glorious wealth, ploys for murder, & mastery of drug cartel business, Queen of the South is everything you could want. If you just binged all of Queen of the South, you’re likely ravenous for more. Luckily after the release of season 4, the Netflix series was renewed for season 5.

While the wait for the next season may still be awhile, there’s some information about what is to come that will help you carry on. We’re here to give you the rundown of everything known about season 5. 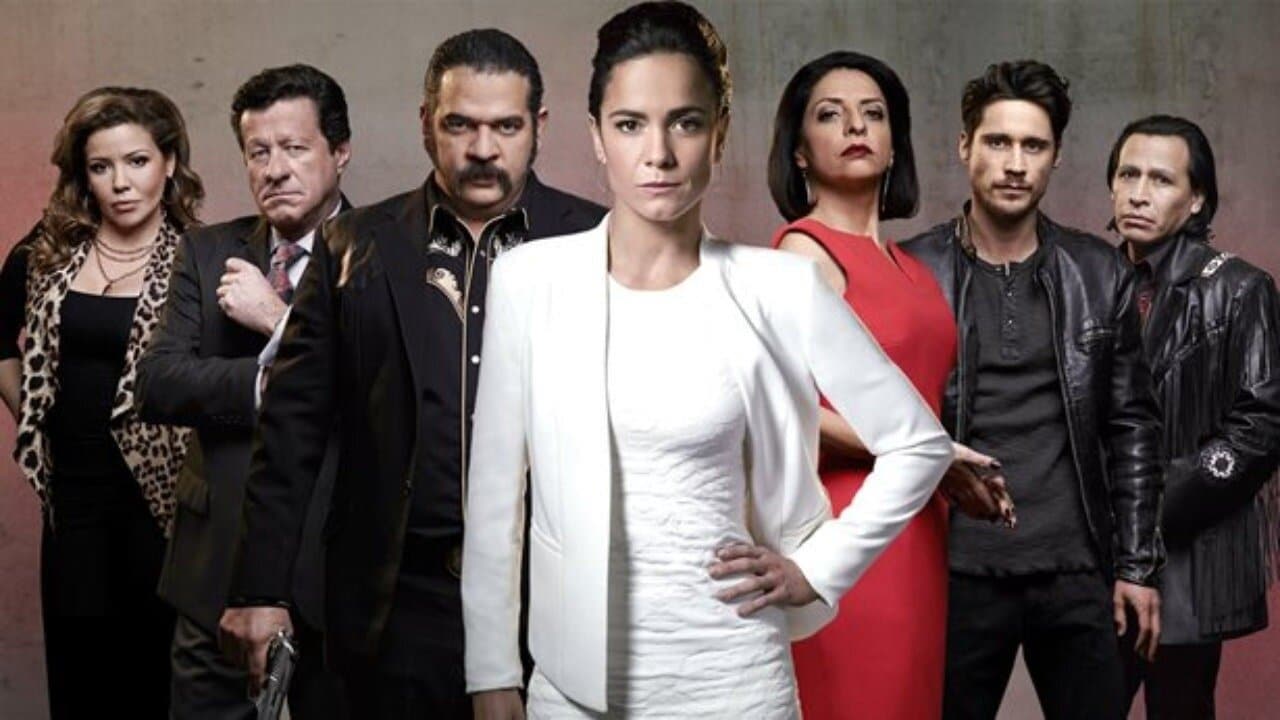 Like many series we’ve been anxiously waiting for, Queen of the South season 5 has had delays in production due to COVID-19. Though we usually see Queen of the South come to us in the month of June, the release date is now unclear.

Co-showrunner Dailyn Rodriguez recently responded to a fan’s inquiries on Twitter, saying “Season five was interrupted due to Covid. We have no idea when we will resume shooting or when we will premiere.”

Another thing we know is that season 5 will have fewer episodes than usual when it does premiere. Rodriguez posts on Twitter about it saying, “Dear #queenfamilia we are so sorry to tell you that we only got a 10 episode order for season five.” 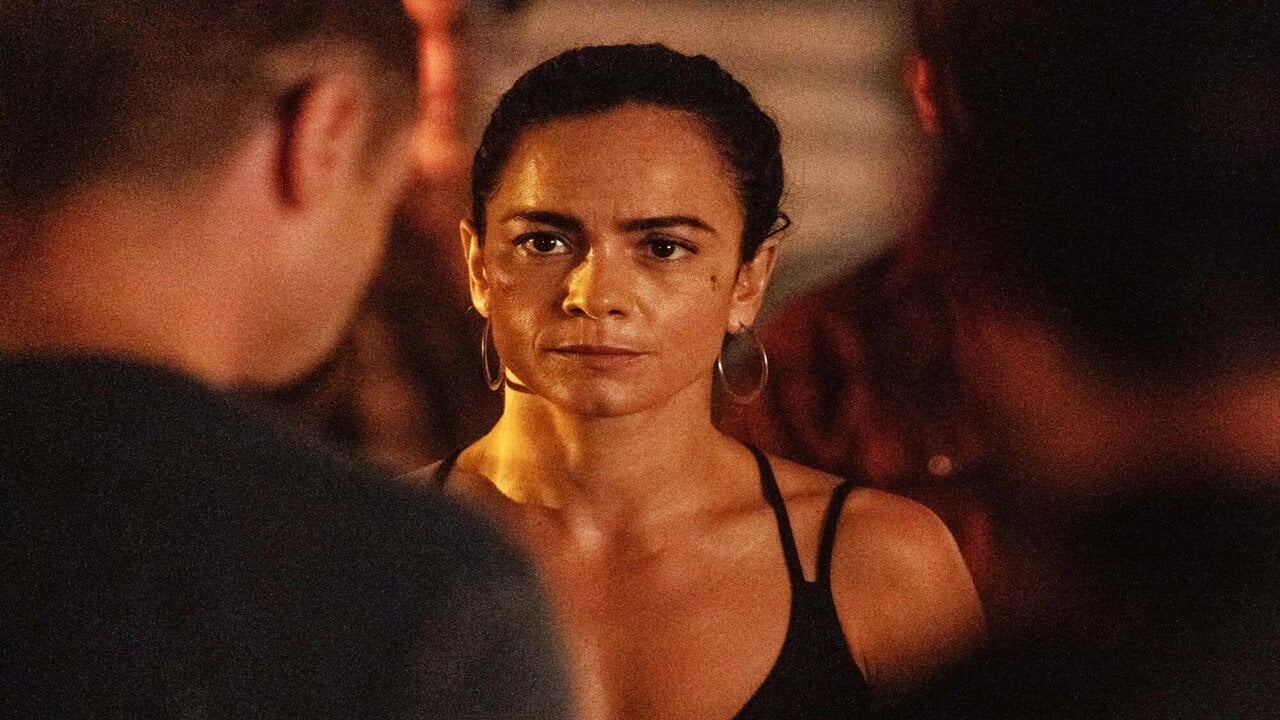 While we don’t know when season 5 will return, we do know who will return. Luckily, we will see most of the main cast ensemble in season 5.

Queen of the South just wouldn’t be the same without the queen herself. Teresa Mendoza (Alice Braga) will of course return for season 5. There’s no doubt about it. We know her fate but we don’t know how she got there.

We will also see the signature characters Pote Galvez (Hemky Madera), James Valdez (Peter Gadiot), and Alonzo Loya (Nick Sagar) light up the screen once again. The one character that will not be seen again will be Tony Parra (Julian Silva) because he was offed in an explosion during the season four finale. 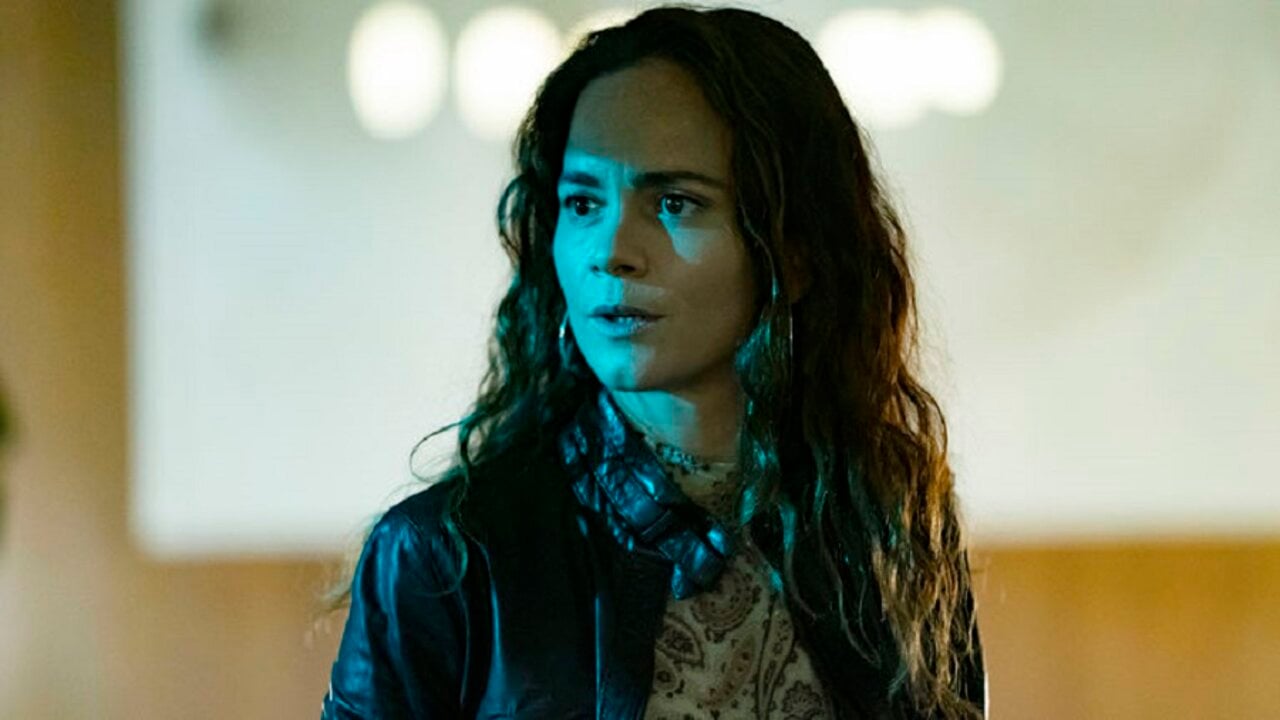 Though we were left with season 4’s massive cliffhanger, we’re still unsure of what exactly will happen next – it’s not easy to predict. Though some details can be deduced, the plot remains a bit vague.

What we do know is that some characters will have a bigger role than before. For example, showrunners of the series recently released that James will be a bigger focus next season.

Co-showrunner Ben Lobato discussed how James will make a splash in season 5, saying, “We decided to get him back in and set him up for season five and let’s go.”

Though not too much is known about seasons 5, we have been gifted with a quick teaser trailer which seems to hint that the Russians will be Teresa’s new enemy.

In this very brief clip, we see Teresa being warned about the Russians and what kind of threat moving forward. Check it out for yourself! 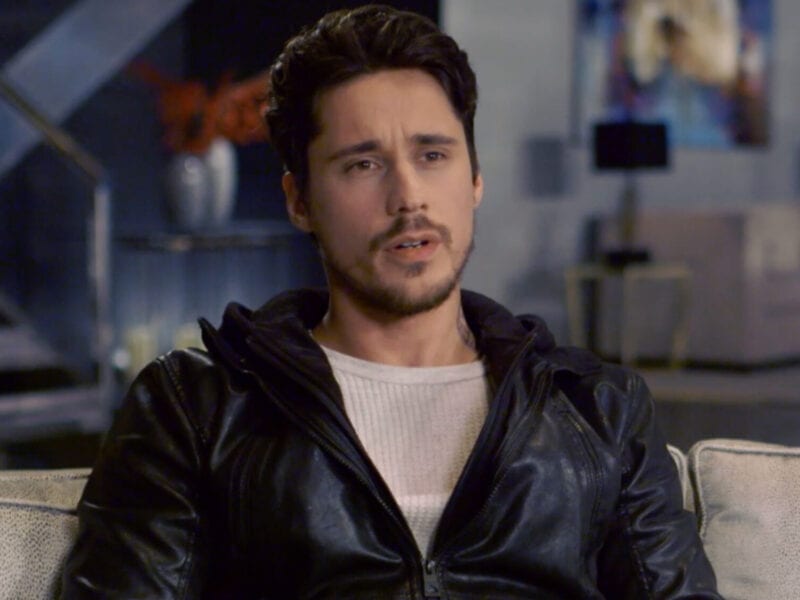 ‘Queen of the South’: Check out these hot Peter Gadiot scenes 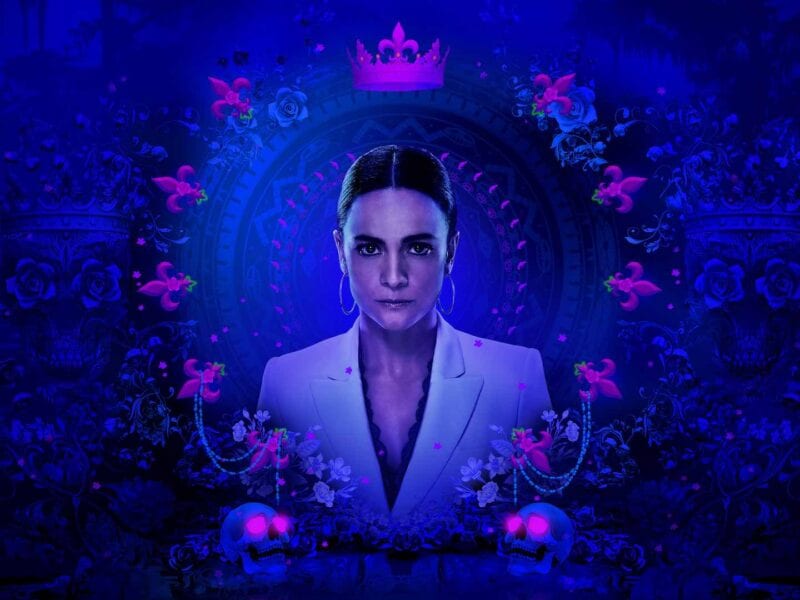 ‘Queen of the South’: All the hottest sex scenes from the show

‘Queen of the South’: Will Teresa Mendoza and James reunite?