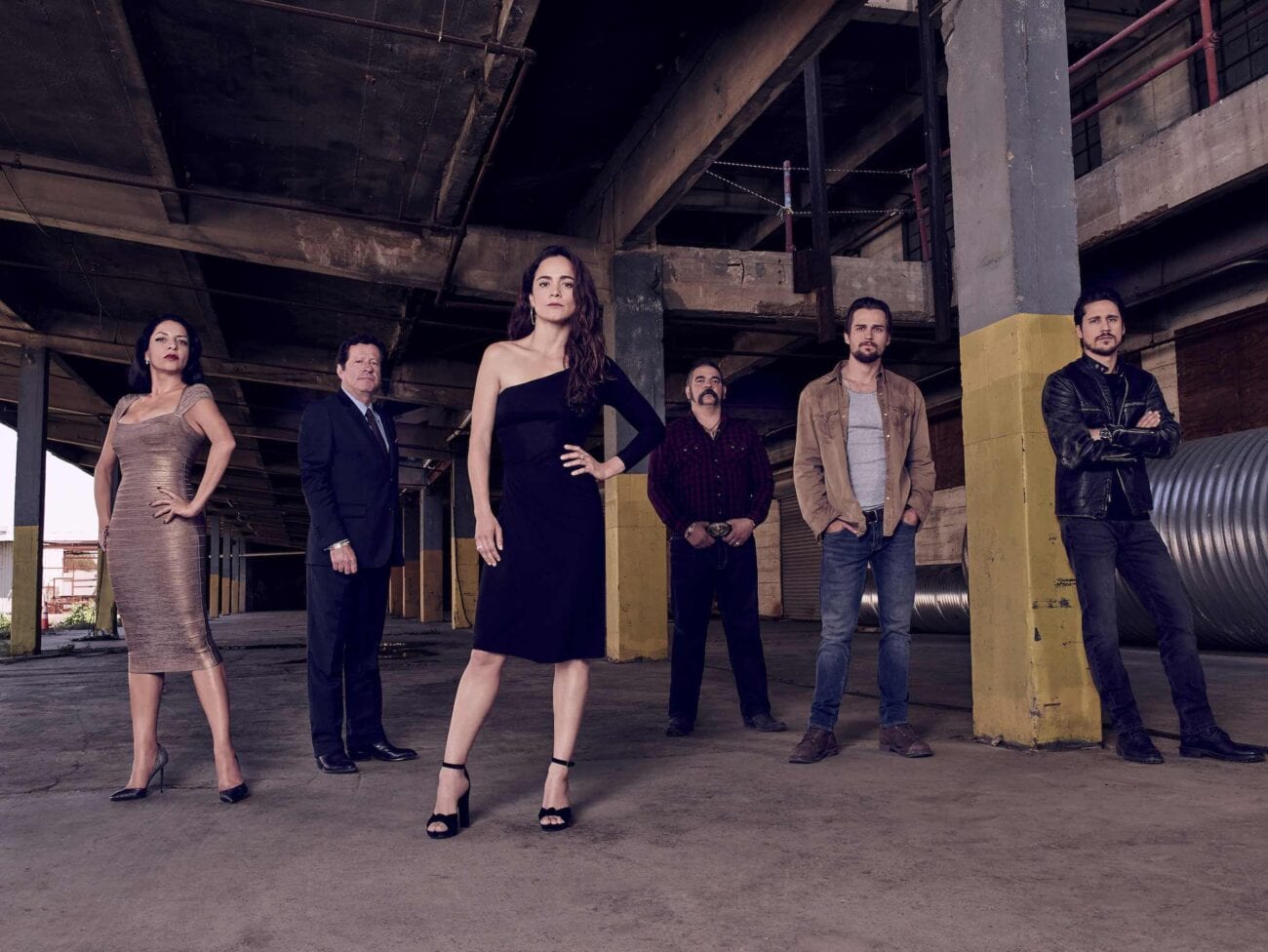 ‘Queen of the South’ season 5: Everything you need to know

Queen of the South has all the ingredients that make up great crime drama television. Created by M.A. Fortin & Joshua John Miller, the show follows the story of Teresa Mendoza (played by Alice Braga) as she sets out to become a drug baron after her dealer boyfriend is murdered by a Mexican cartel member.

Teresa’s journey – from fighting old & new foes to building herself a drug-dealing empire – has kept the viewers on tenterhooks for four seasons now. Now, as we await the next season of Queen of the South, there’s much to look forward to. Many appreciate the crime thriller’s inspiring story of a woman seizing the reins of power, but the gripping plot twists are what keeps us on the edge of our seats. 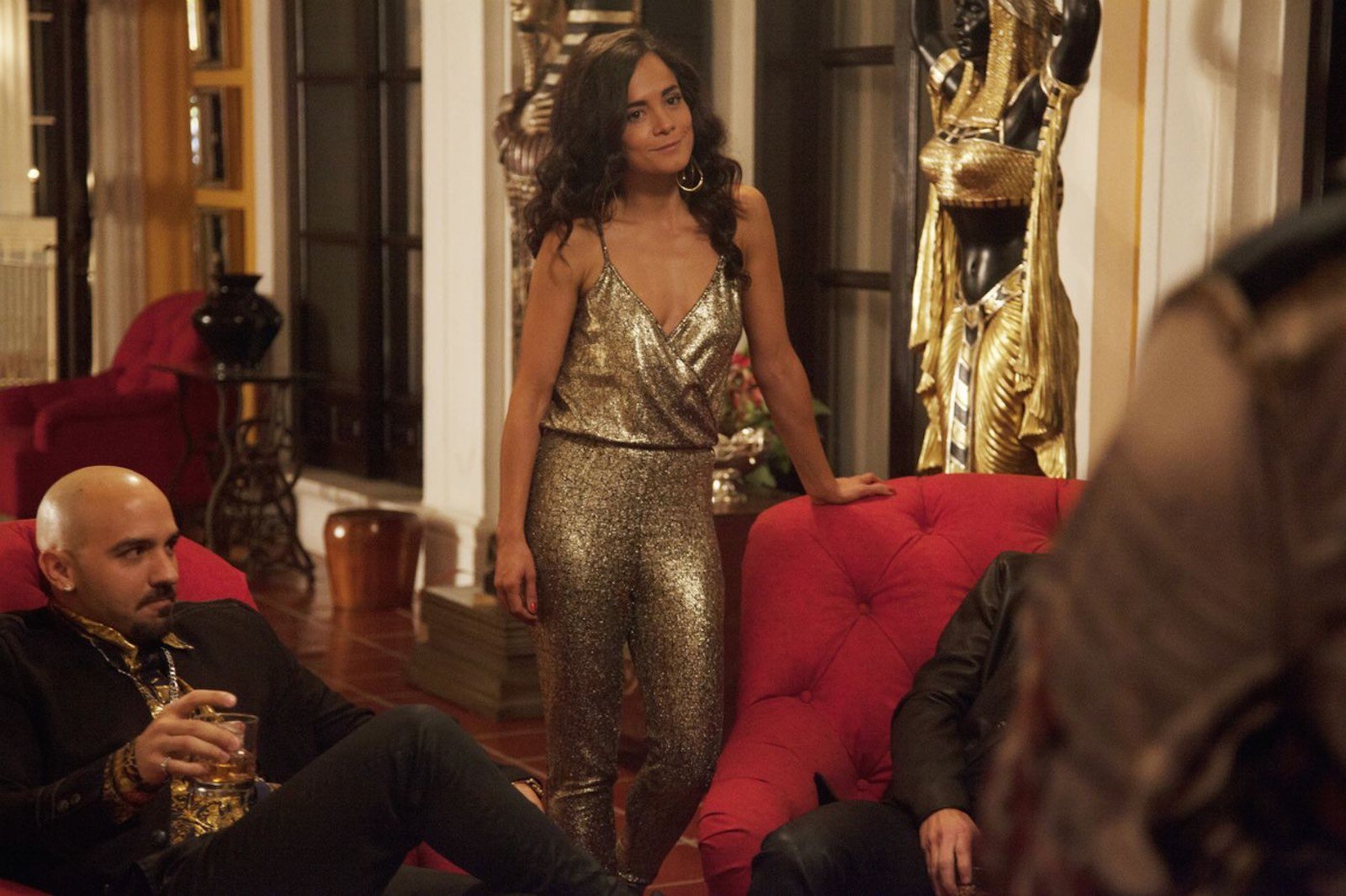 Who is the Queen of the South?

Queen of the South is based on the bestselling book La Reina del Sur by Arturo Pérez-Reverte. When Teresa’s boyfriend is murdered in Mexico, she’s forced to flee the country and seeks refuge in the U.S. (unlike in the novel, in which she flees to Spain). Teresa’s emotions evolve powerfully into a thirst for revenge for her loss.

By Queen of the South’s third season, Teresa is completely in action, fighting enemies and proving her mettle. Standing up for herself and growing a thicker skin, we become enamored with Teresa’s journey from victim to fighter. By now, we’ve warmed up to the idea of a female drug kingpin just as much as Teresa is determined to be on this path. She’s resolute to build herself an empire; her ambitions know no limits.

As curtains drew on Queen of the South season 4, we were left with a nail-biting cliffhanger. No wonder we’re waiting for the next season eagerly to see if Teresa’s plans have been dampened irrevocably – or if she can still salvage them. We can’t reveal more without spoilers. 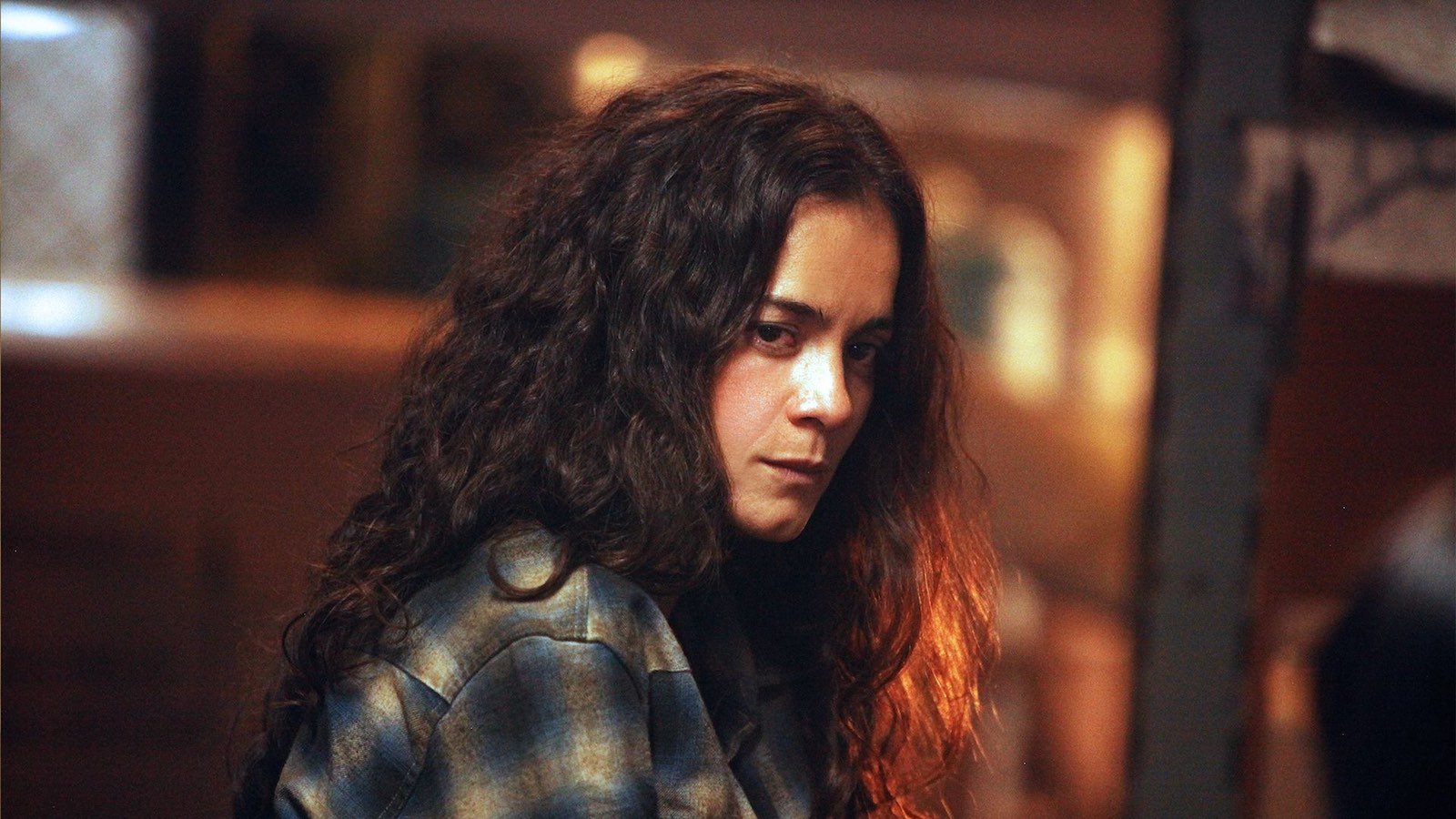 Queen of the South has been renewed for a fifth season, which will consist of thirteen episodes just like its predecessors. The original plan would have ensured that the next season reaches us in early 2021, but nothing is untouched by the coronavirus pandemic. Production for the season in question came to a halt in March.

To be precise, March 14th is when production on Queen of the South ceased. Amid pandemic concerns, it’s not known yet what a future production timeline would look like. But fans will certainly have to wait a little longer for their answers, especially after that titillating cliffhanger. 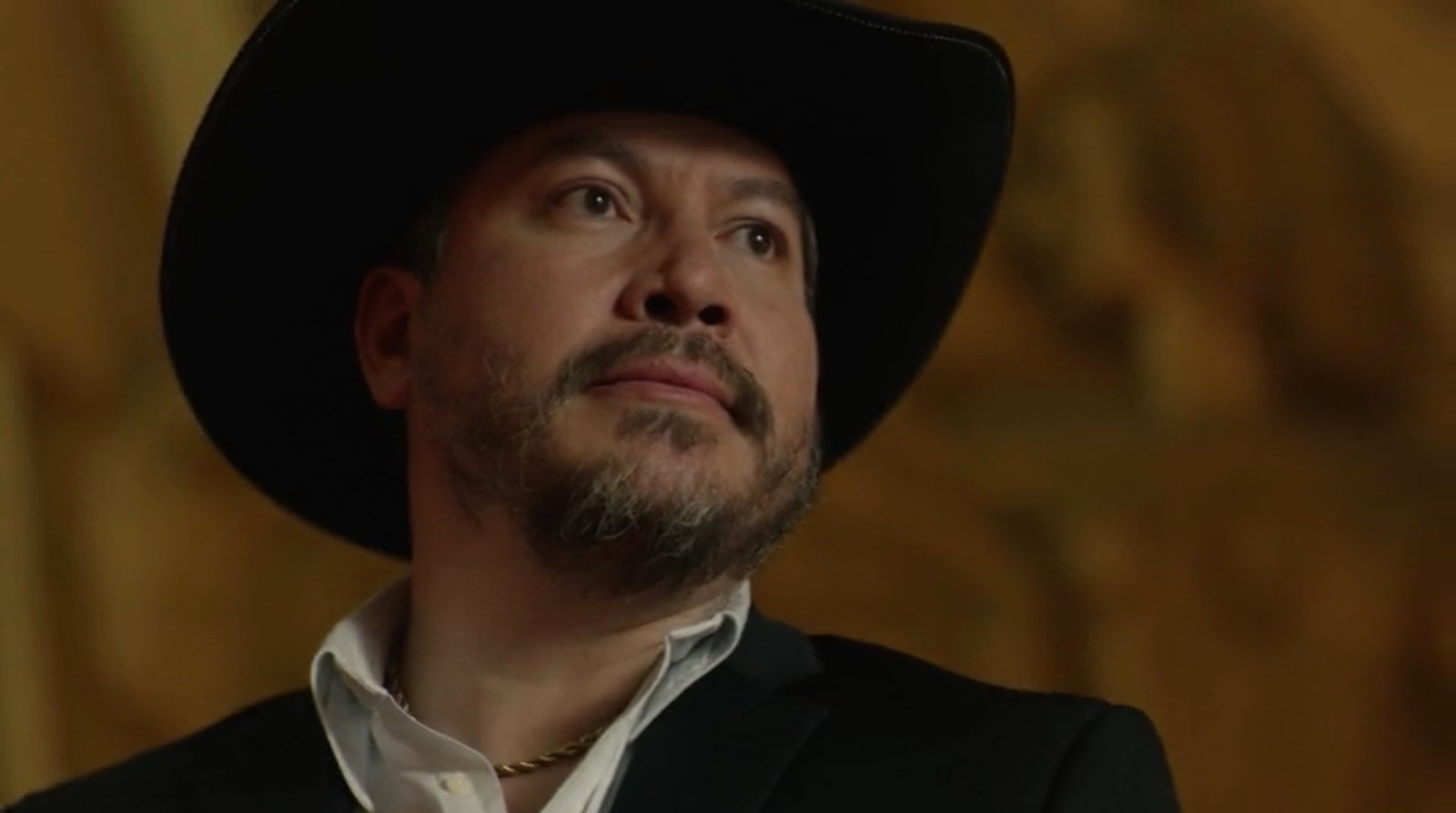 Who lives, who dies, who tells your story?

We will see most of the cast return in Queen of the South season 5. Alice Braga will grace the screen solidly again as protagonist Teresa Mendoza, along with Hemky Madera (Pote Galvez), Peter Gadiot (James Valdez), and Nick Sagar (Alonzo Loya).

Even newbies Chris Greene & Sofia Lama might revive their roles as Bobby & Emilia, respectively. We can expect to see some new faces and meet some familiar performers from earlier seasons.

The charm of Queen of the South is largely in Mendoza herself. Teresa’s own charm is only rivalled by the ups & downs of her escapades, especially collateral damage. It wouldn’t be wrong to say that Teresa truly is the heart & soul of the story. (Of course, the title makes it clear, too.) 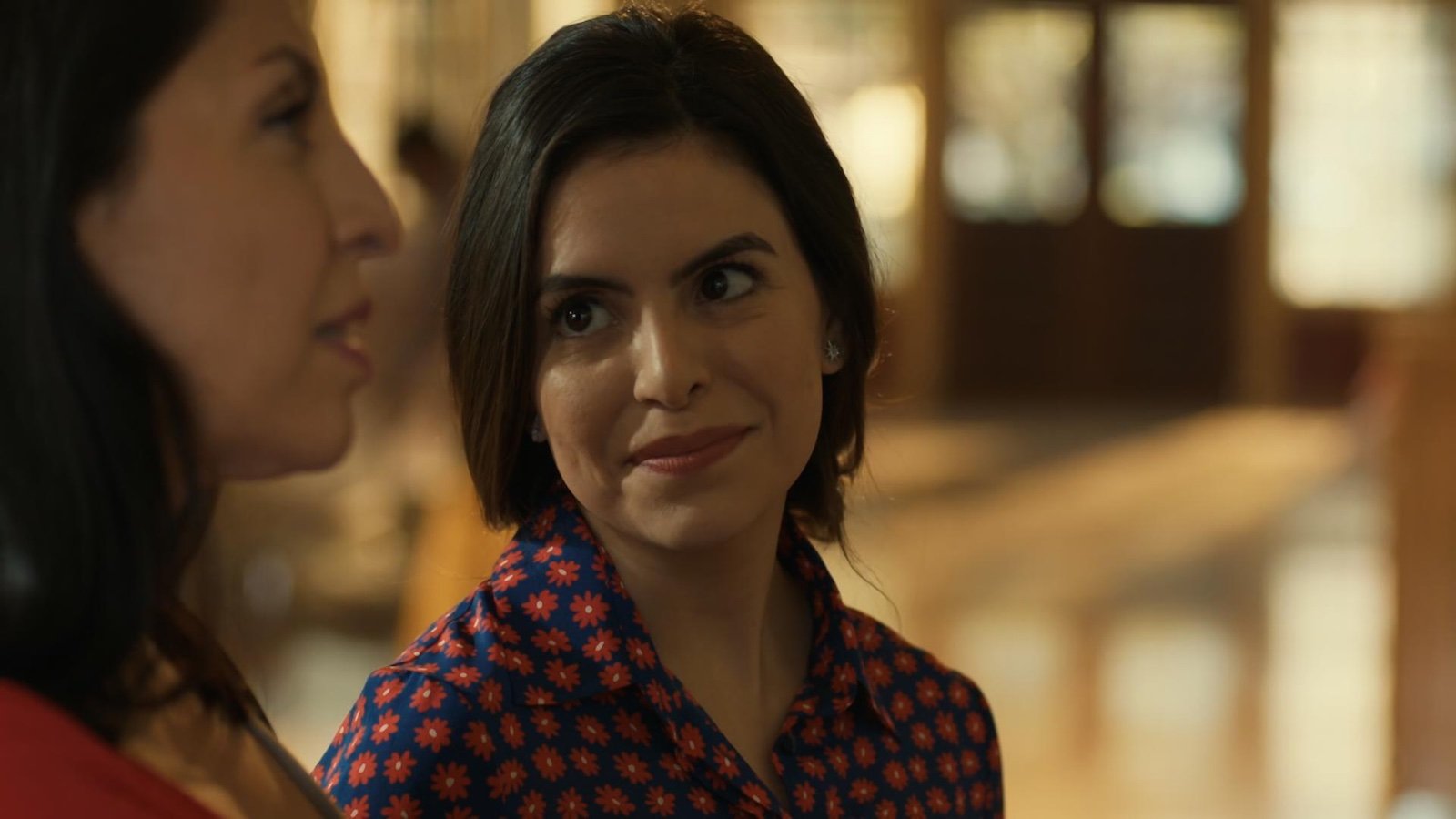 Perhaps Teresa’s appeal lies in the fact that she is a flawed character; it makes her human. She possesses a moral compass, but we also see Teresa killing at times, so the ground is shaky at best. But we all like fallible characters to relate to.

We’re looking forward to more bone-chilling sequences like the one from season 4 in which another young man becomes collateral damage in response to an attack that was meant to kill our drug-dealing queen. In any case, we are hoping to see more of our favorite Latina – and favorite survivor – Teresa Mendoza.