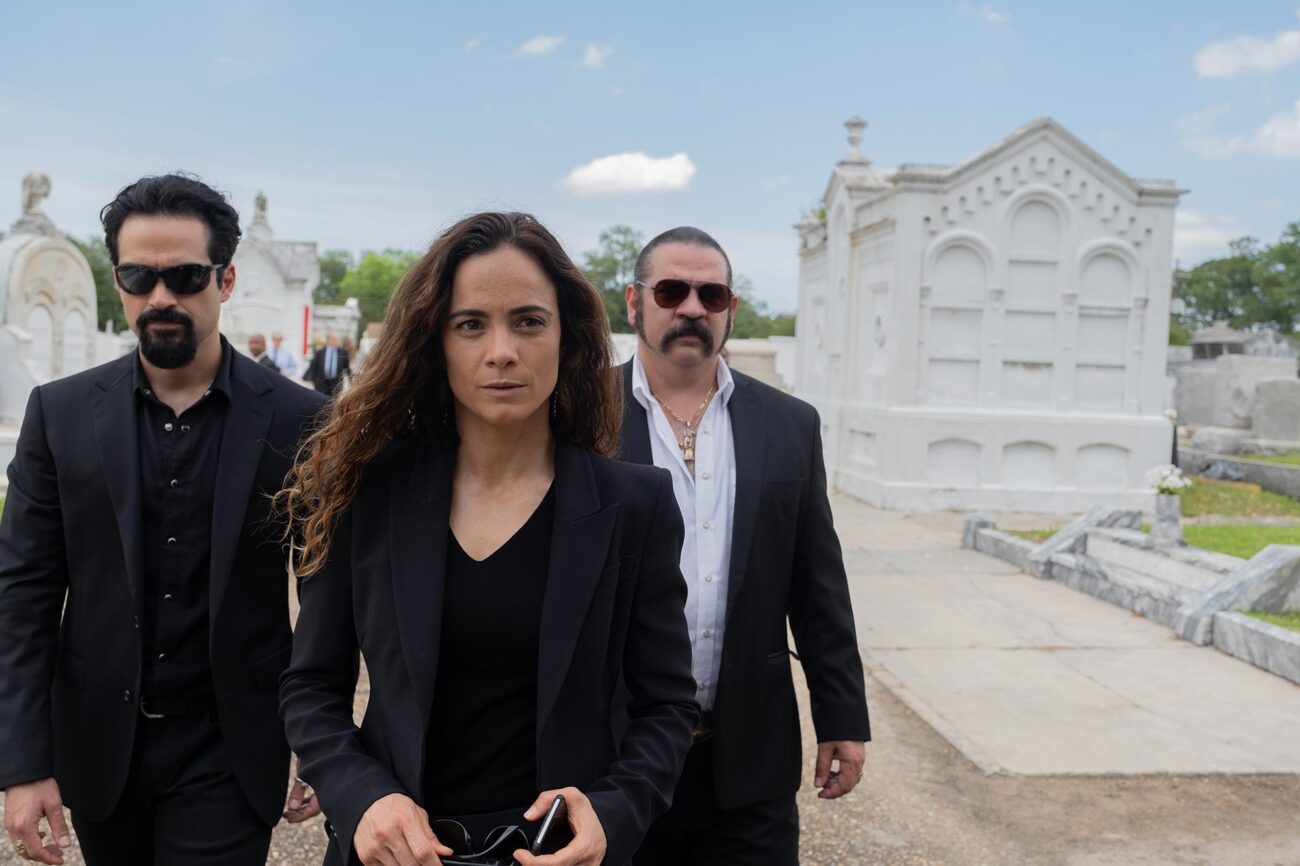 Every series has an iconic character that deserves a spinoff on their own, but which cast member from Queen of the South is spinoff worthy? Let’s have in mind it isn’t all about being iconic or having a well-written character, if there’s no money to produce it then it simply won’t happen. Still, it’s always fun to conspire on our series favorites to have a spinoff, and who knows, it might happen someday.

Something interesting about this series is that Queen of the South might not be a spinoff on its own but it’s a remake of a telenovela under the same name in Spanish. La Reina del Sur was an epochal telenovela starring Kate Del Castillo that aired on Telemundo in 2011. Honestly, it’s not surprising that it ended up being adapted to the series format in 2016.

Queen of the South is a worth-telling story that depicts a specific moment of the drug cartels in Mexico, Spain, and other countries. The script comes from an adaptation of the homonymous novel by Spanish author Arturo Pérez-Reverte. This series tells the story of a woman that was forced to work for the cartel that murdered her boyfriend. Have in mind that no matter the cast starring, it’s a strong story. 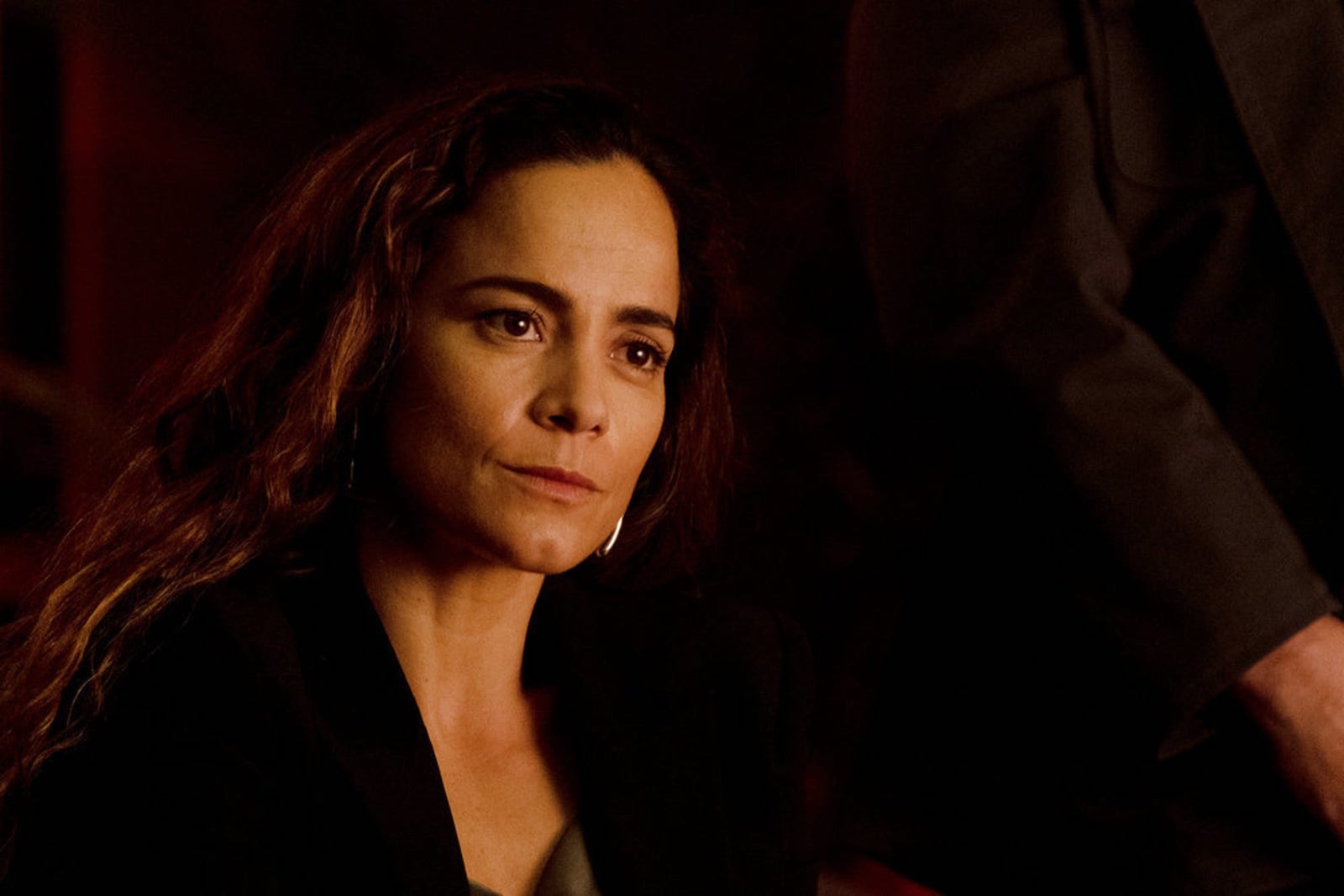 For many, this new English version of La Reina del Sur starring Alica Braga is more of an adaptation of the telenovela than of the original book. All this makes complete sense, if the telenovela was more successful than the book it makes it the right path to success. In both stories, Teresa Mendoza, the main character, turns into a strong, powerful, and loyal person.

Some had described Teresa as a “mysterious notebook to survive” which is quite accurate. Let’s have in mind that not only did Teresa survive but triumphed in a hard scenario to do so, becoming the boss of bosses in the most violent context. One day her boyfriend got killed and that could possibly mean one thing, her life was in danger and she needed to escape.

According to a Queen of the South cast member, Teresa goes through a different journey from the telenovela, but especially from the book. No matter which version you’re watching (or reading), Teresa’s story is always captivating, yet hard to digest. This is why all the other cast members become important as well because they orchestrate all that violence & success behind Teresa’s story.

Now, which cast member of this new Queen of the South version is spinoff-worthy? We’ll give you a sneak peek of the characters we find most interesting. 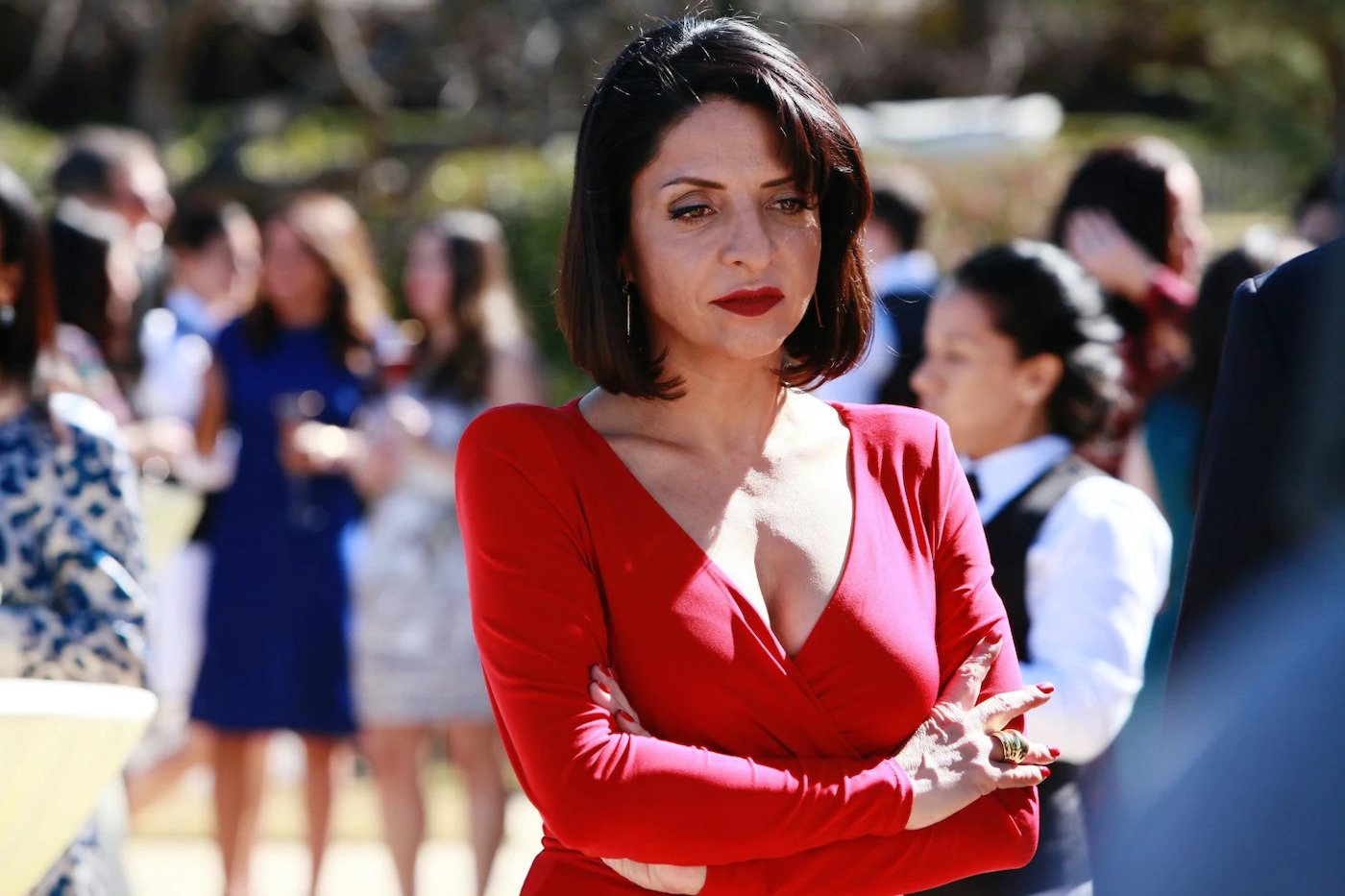 Queen of the South cast

Camila Vargas: “Woman in this business, we cannot afford to look weak” is one of the many powerful phrases by Camila Vargas, played by Mexican actress Veronica Falcón. Falcón has also developed as a writer & choreographer, and although her character ran the Vargas Cartel in Dallas, she used to be a dancer. Yet, it isn’t all oats & honey with this woman, her success is sustained by the sex trafficking of other women.

Don Epifanio Vargas: This character is played by Portuguese actor Joaquim Almeida and he’s the don of the Sinaloa cartel. As the drug dealing industry is so conflictive, it’s always interesting to get a closer look at the cultural & personal insights of the people behind it. Having an accurate representation of this through a spinoff might be valuable, without obviously romanticizing this industry.

Pote Galvez: This character is played by Hemky Madera, who’s known for other segments in the series with a drug-related plot. Pote is Teresa’s forever guard & shadow. There has been speculation that Pote will die in the show at some point, however, this would make him even more spinoff material.

Which Queen of the South cast member would you pick for a spinoff? Tell us in the comments below!