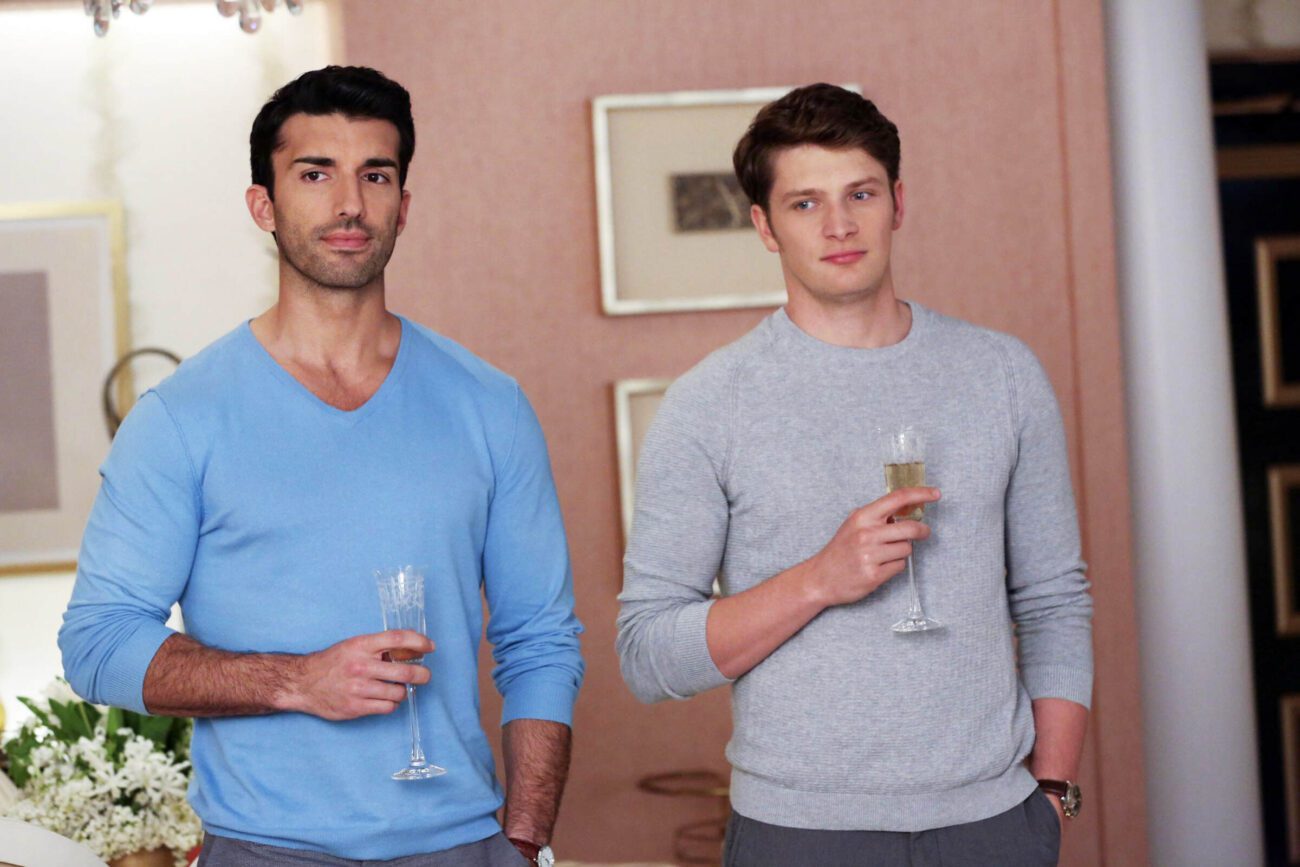 After five seasons, Jane the Virgin finally answered the question everyone had been dying to know since the show began: who is Jane going to end up with? While it wasn’t the only question fans were asking, it was certainly the hottest.

The critically-acclaimed CW series was a sort-of adaptation of the hit Venezuelan telenovela, Juana la Virgen, that went on to enthrall audiences and for good reason. The show introduced Jane Villanueva (Gina Rodriguez) as the titular virgin who goes in for a routine pap smear and ends up pregnant. How? She gets accidentally inseminated with the sperm of the man that she is secretly in love with. That was just season 1!

No road had more unexpected twists & turns than the one Jane took while deciding between love interests. Jane eventually ties the knot (for good) in a heartfelt ceremony in the show’s finale. But let’s talk about who was really the better partner for her: 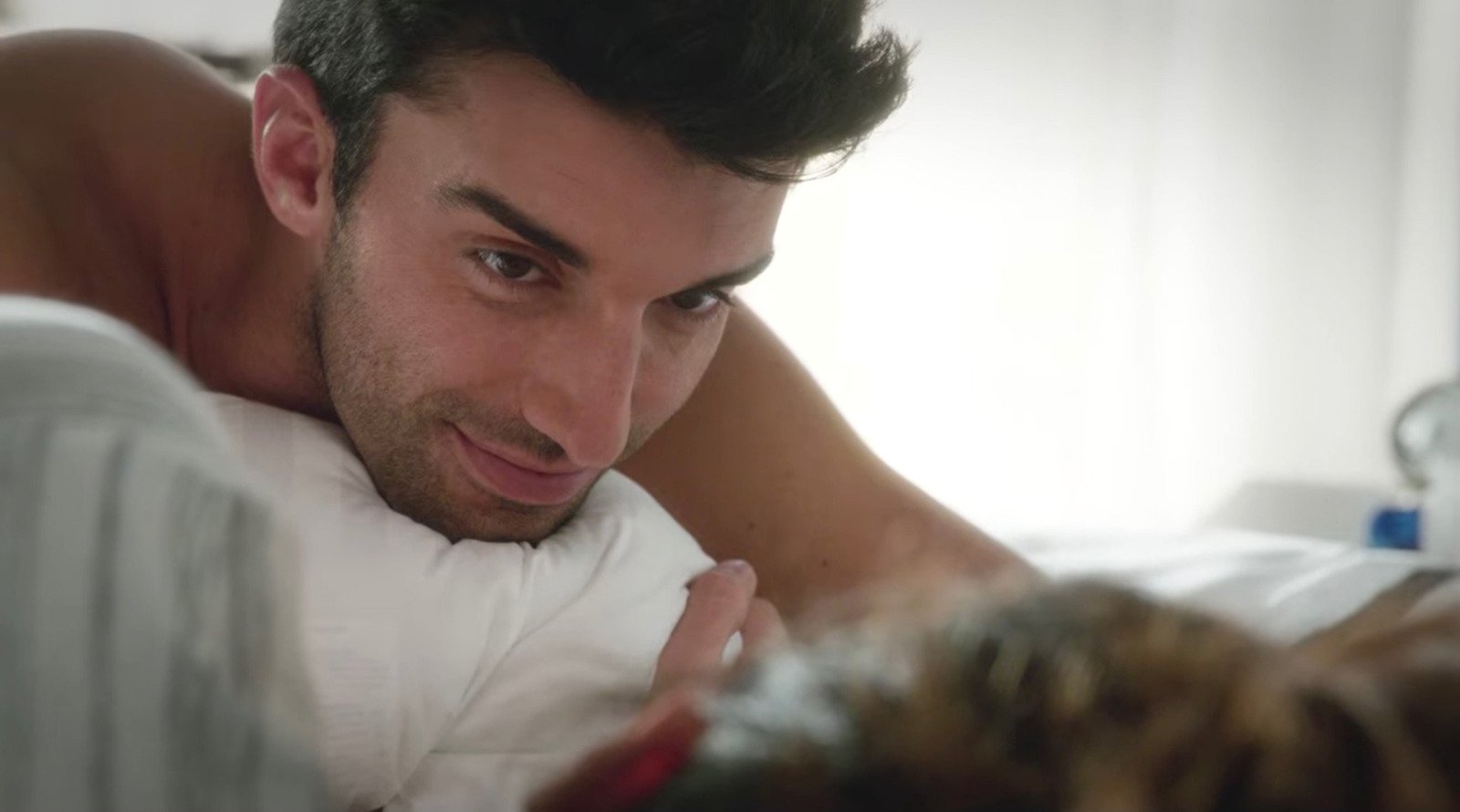 Jane the Virgin delivered some of the most shocking & unpredictable storylines of modern television and most of them involved Rafael (Justin Baldoni). He’s the owner of Marbella Hotel, constantly involved in the murder plots taking place on its high-end grounds. Also, it was his sperm that Jane’s accidentally inseminated with.

When Jane’s husband “dies” in season 3, Rafel doesn’t swoop in to try to win her heart. He does it over time as he grows & matures within his own storyline. He starts off as a selfish playboy looking for someone to take care of him. By season 4, he’s able to handle his business, take responsibility for his mistakes, and be there for others.

Maybe that’s the reason Jane ends up married to him. But let’s not forget the other contender for her heart. 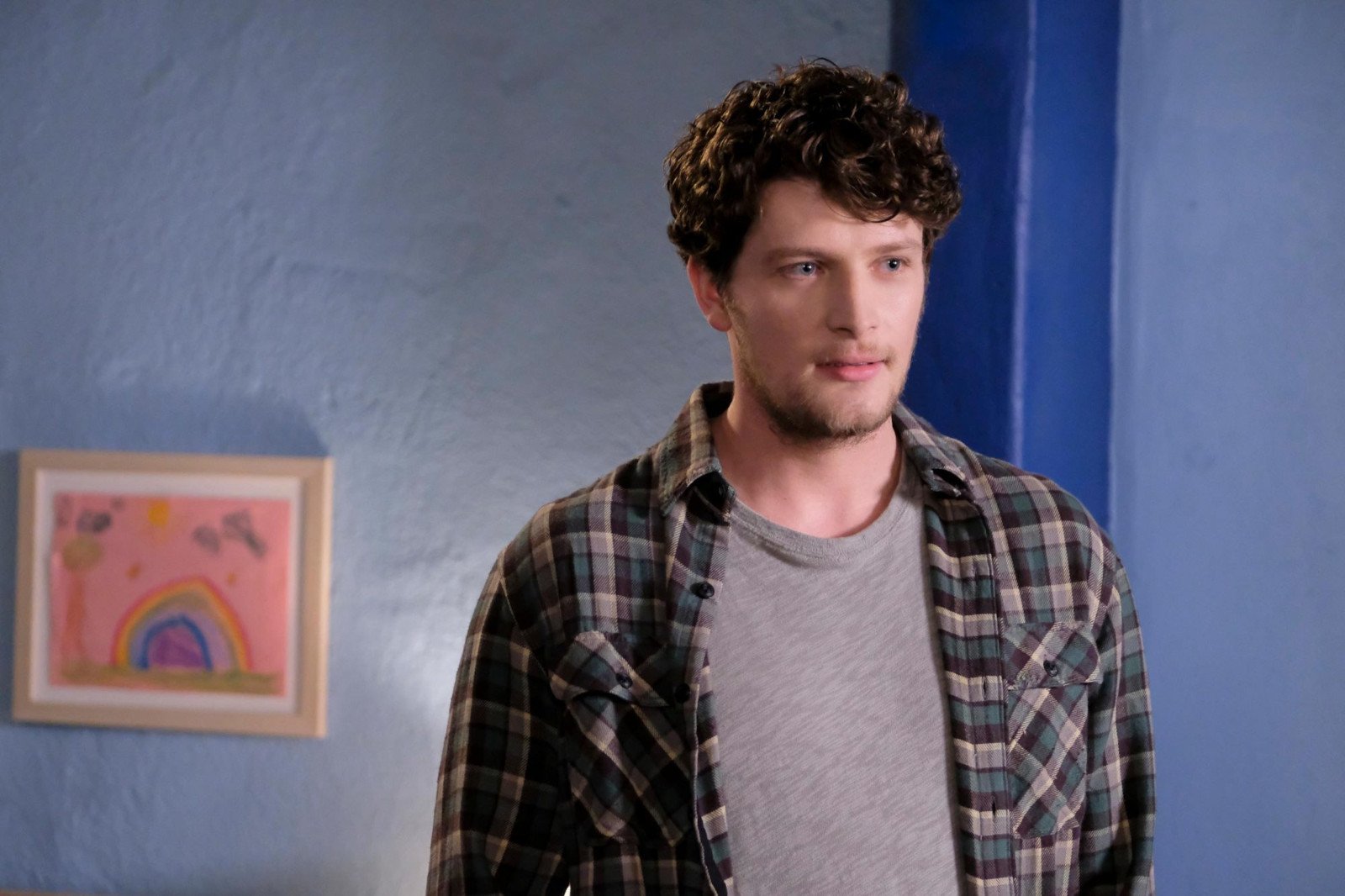 Michael (Brett Dier) was a Miami detective that Jane meets at her twenty-first birthday party. In a classic case of boy-meets-girl, Michael is called about a noise complaint. When he arrives, she thinks he’s a stripper. Then they kiss and (almost) live happily-ever-after . . . until a murder attempt staged by Sin Rostro leaves him an amnesiac named Jason. Time & distance take on a toll on his relationship with Jane.

All the heart eyes in the world aren’t able to pull them back together. Unsurprisingly, this isn’t Jane’s only almost-romance. 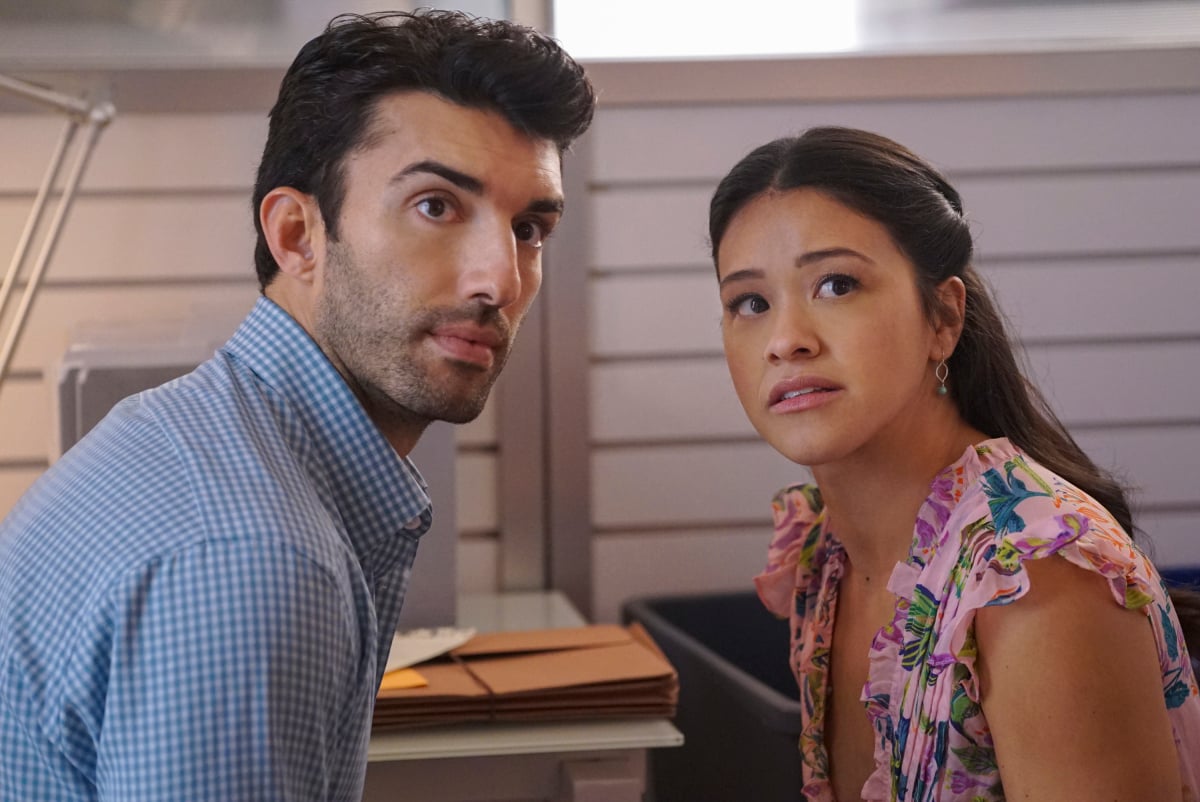 The Ones that Got Away

Jane starts a marriage with Michael but ultimately ends up saying her final “I do!” to Rafael. When she wasn’t caught up in epic romance, she was just a simple girl trying to find love: 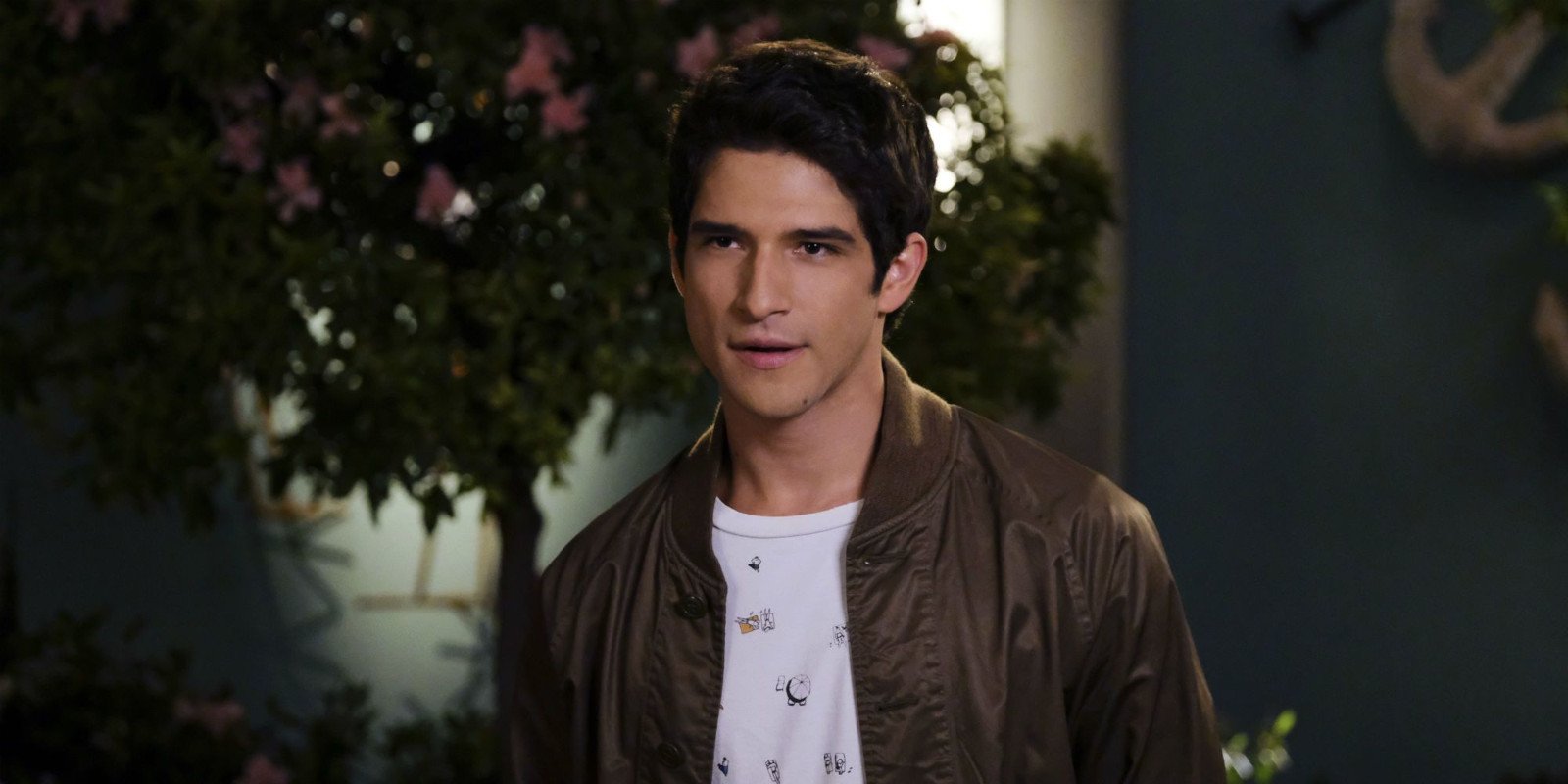 Tyler Posey played Jane’s free-spirited first love, Adam, who re-enters her life under strange circumstances. While living in Jane’s old apartment, he finds a letter under the floorboard. Turns out, Michael had written it for Jane before his “death.”

Adam & Jane rekindle their own romance when he returns to her life with the letter. Jane sees it as a sign that she should take a chance on their love. Her abuela, Alba (Ivonne Coll), and mother, Xiomara (Andrea Navedo), on the other hand, see it as a silly distraction. The relationship hits a snag when he comes out as bisexual. Then it hits another snag when he takes a VFX job in L.A.

Adam Rodriguez played Jane’s charismatic graduate school professor. He encouraged Jane to think outside the box with her writing. He even became her advisor after a hilarious texting mishap (one of many throughout the show).

Their relationship took a turn for the chaotic after they slept together. After all, romantic relationships between professors & students are frowned upon even in TV-land. But it takes a turn for the dramatic when it’s revealed that he’s notorious on campus for sleeping with students. 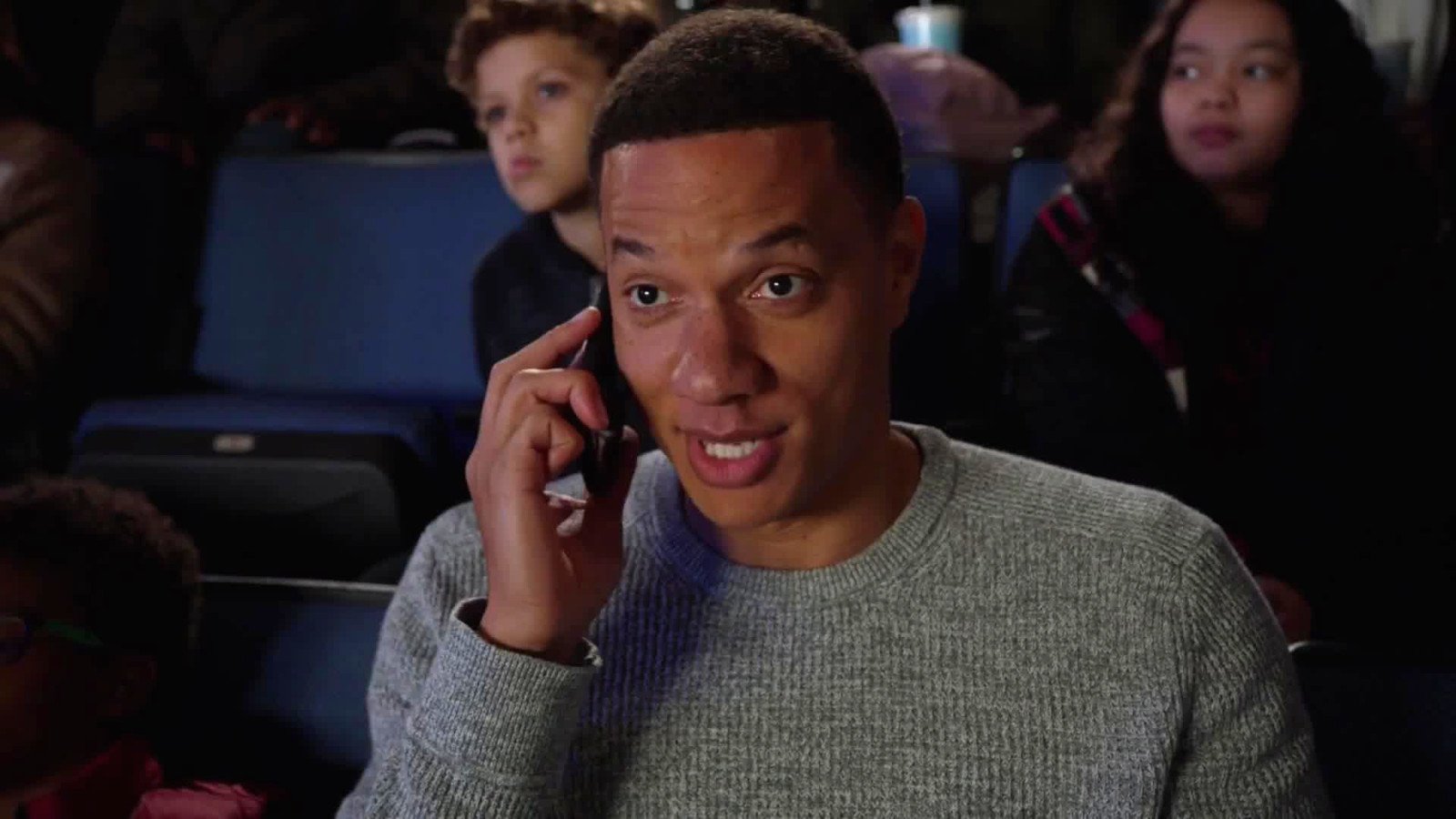 Christopher Allen played, perhaps, Jane’s saddest rebound ever. He had worked with and been close to Michael prior to his “death”. Afterward, he’s a shoulder to cry on for Jane and he even takes her boxing to work out her anger over the unfairness of losing her first husband.

But when she catches him taking pictures of Michael’s work journals, she leaves him because she thinks he can’t be trusted. It wasn’t until over two years later that he was finally able to explain that he was actually trying to clear Michael’s name. They never give it another go, but they leave on good terms. 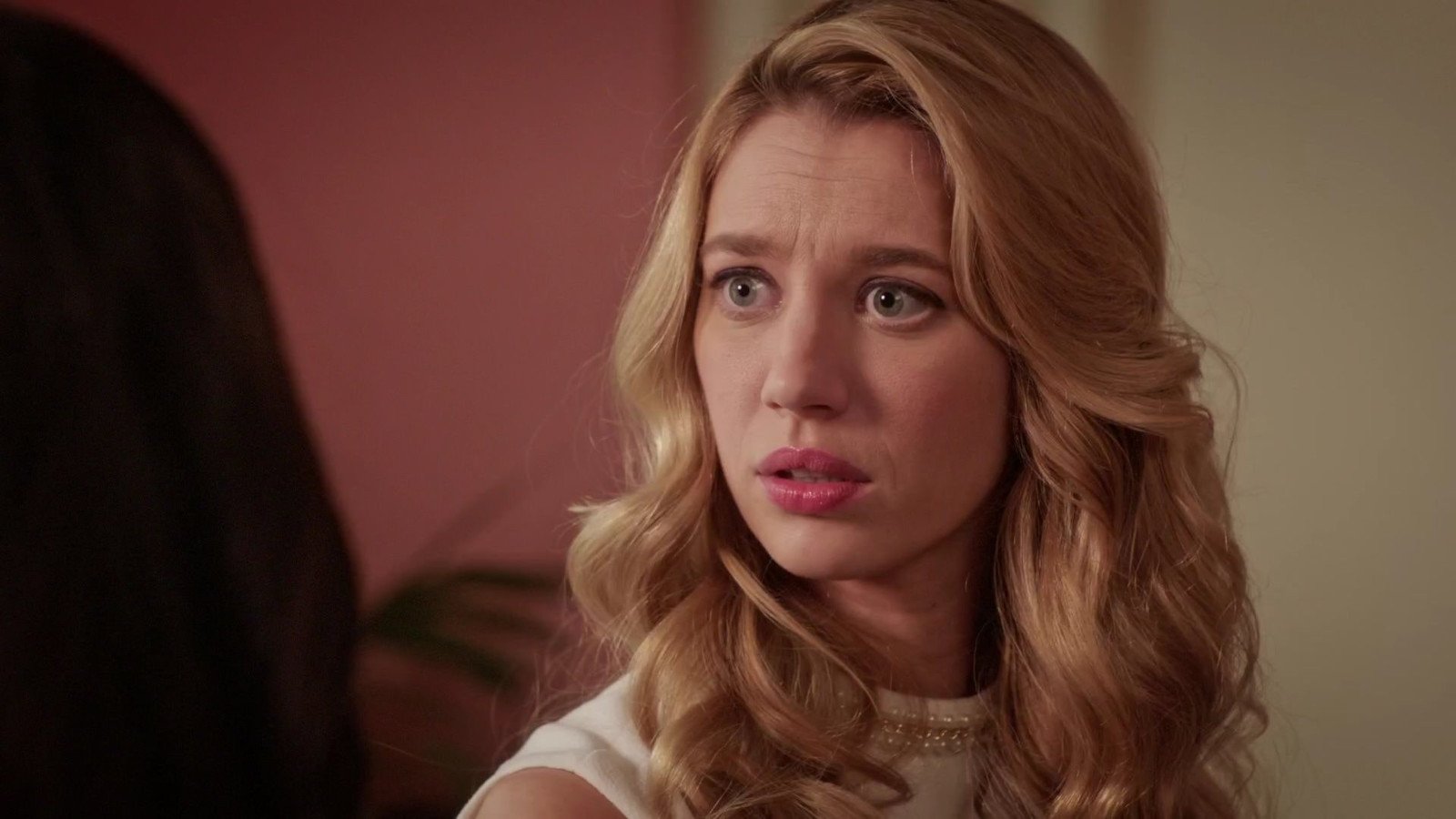 Fans saw sparks between Jane & Petra Solano (Yael Grobglas) despite their. . .  complicated history. Jane was there for the birth of Petra’s twin daughters, after all. This ship never officially sailed, but it definitely caught air before it was decided they were better off as friends. Especially once Rosario Dawson entered the picture as Petra’s love interest, Jane Ramos.

Jane was the romantic of all romantics. She believed in true love and happily-ever-after, then she got both. So, maybe she had a point after all.

What do you think? Should Jane have ended up with the steady, reliable Michael? Was she right to pursue her passionate romance with Rafael? Or do you think she should’ve ended up with someone else altogether? Leave your thoughts in the comments below!