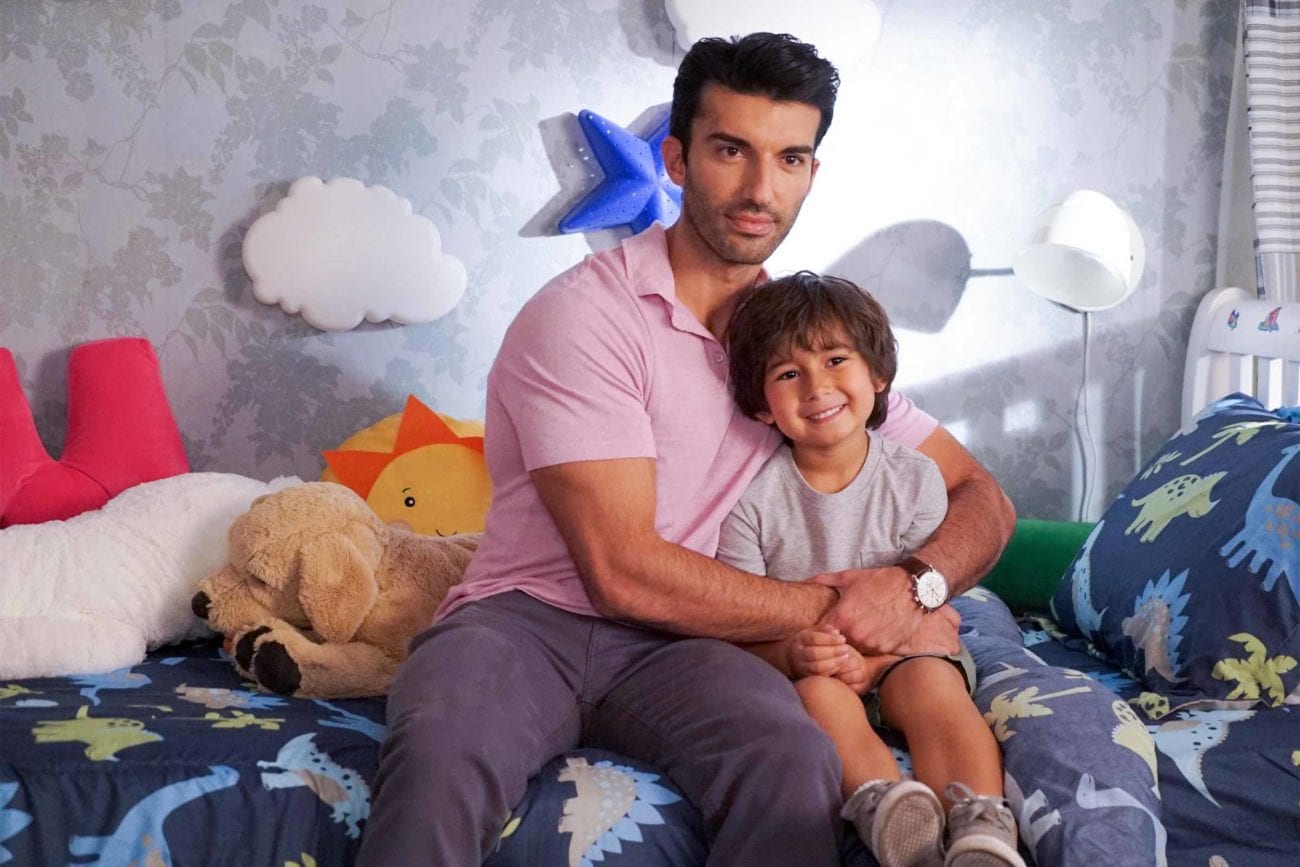 Back in Miami we slow things down for a second

We last saw Jane when Rafael broke all our hearts. She’d just said bye to Michael in Montana and gone to make a grand gesture straight to her babydaddy Rafael, a broken, sad man.

After saying he can’t trust Jane again and that their moment has passed, Jane had vowed to fight for her life with Rafael and win him back. “Chapter 89” takes a much-needed pause from the breakneck speed of recent weeks. Here’s how the plot moved us forward towards the endgame (without making us seasick).

We got to see some great character development on Jane the Virgin this week. Our girl had never been romantically rejected, always rejector. It’s great to see Jane grapple with not getting her own way. After going full stalker, Jane comes to terms with her situation – with the help of Alba and Xio, of course.

Rogelio gets dumped by the network, who pass on The Passions of Steve and Brenda. Distraught, he’s about to give up – but Jane reminds him the project is actually “The Passions of Rogelio” and he can’t quit now. After descending on the network executives (who give him helpful notes), Rogelio enlists Jane to help him write the pitch for the new, improved version of his telenovela.

Getting Jane back out of the insanity of her love life and back into her career works well with a fan theory that I’ve been percolating for a couple years. Jane the Virgin is a show about love and family: blood family and found family. It’s also about passion and the things that drive you.

Jane the Virgin features many inspirational characters who want more for their lives. Rogelio would stop at nothing to become a TV actor. Xio’s love of dancing and performance is rediscovered in midlife. Michael loves investigation and looking out for the good guys. Raf and Petra are natural businesspeople aggressively working towards their goals.

Jane’s love of literature and writing has been one major throughline of the show. Perhaps she won’t marry anyone at the end of this season – and instead marry her work. As we put it before:

“We’re hoping Jane sees some success with her new manuscript (which paves the way for the fictional greenlighting of Jane the Novella creating a truly meta concept for the spinoff), has enough cash to get an Ocean Drive apartment, and says sayonara to both guys.”

Wouldn’t it be great if a writers room job on Rogelio’s new telenovela could lead to Jane getting her own show greenlit, which very conveniently becomes Jane the Novella? 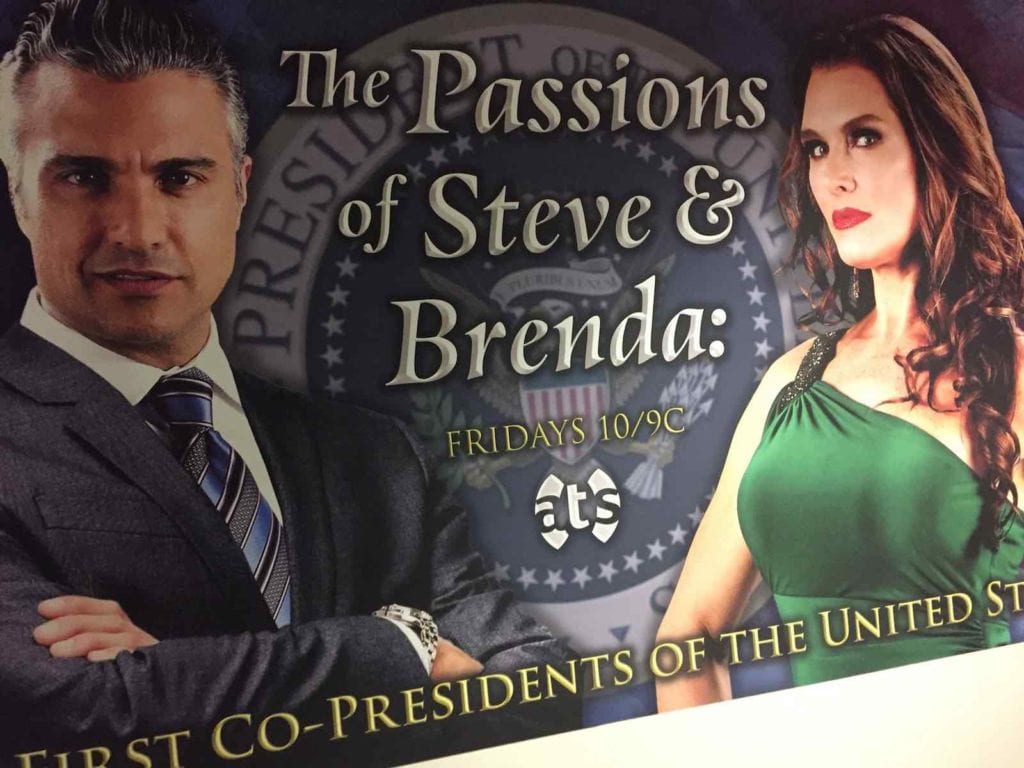 Xio finally starts to get her strength back

There are a couple of occasions during which we were cheering to Xio’s recovery this episode. Early on, we see her and Alba taking a walk together, with Xio back in her bright spandex workout clothes looking considerably better than we’ve seen her in ages. Later, Alba complains that Xio is gripping her hand too tightly, which is just what we want to see: a fierce, strong Xio getting back her strength.

Following an outburst from Mateo in school (this kid?!), the coparents learn he is behind on his reading. Realizing they must band together to help fix his literacy problems, Rafael thaws.

It’s not often we see Jane abjectly fail at anything – and when we do, it’s a way for us to learn something about the world, too. If someone as perfect (in our eyes) as Jane can get something badly wrong, then there’s hope for us all.

Jane decides to make a big romantic gesture to Raf and gatecrashes his meeting with a picnic. Turns out the meeting he had at the property he was selling was switched up, and he was there with his boss and some big money clients. Halfway through her grand monologue, the truth is revealed, everyone is embarrassed, and Rafael’s career is once again in jeopardy.

Raf’s boss asks him and Jane to leave (stat), and Rafael takes a second to reconfirm to Jane that they indeed really are over. Although we’re betting Jane doesn’t give up her happily-ever-after dreams so easily, we do think she’s going to learn from this incredibly cringeworthy moment. Urk. 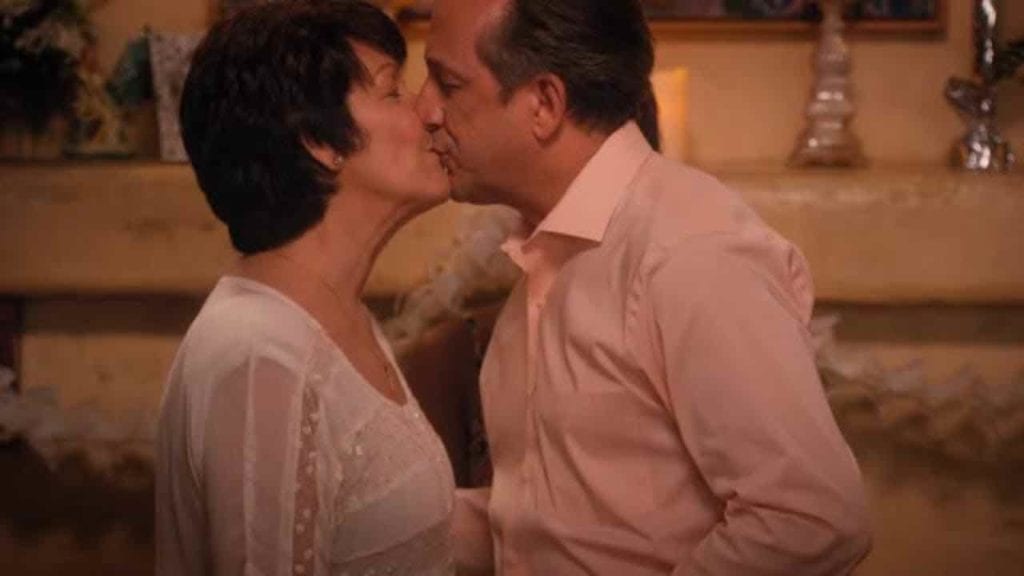 Things start to look up for Alba (we think)

We’ve been thinking for a while now that Jorge (Alba’s green card husband) may not be exactly who we think he is; our suspicions were piqued towards the end of the episode. After successfully completing their USCIS interviews, Alba suggests it’s time for the married couple to get on with their lives, separately.

Jorge then confesses his love and apologizes for how stubborn he’s been. When confessing his love we see his heart glowing through his shirt (the telltale sign in Jane lore that this love is legit) – but while embracing Alba, we see only her heart on fire. Continuity error, or is Jorge one of Sin Rostro’s staff working to infiltrate the Villanuevas? At this point, literally anything is possible.

We finally find out who’s been messing with Petra & J.R.

A couple weeks back, Petra was getting targeted by a hacker and a scary madman who went onto the balcony of the twins’ room. Tonight we finally found out exactly who that man was: the twins themselves! Turns out they saw J.R. shoot Miloš and think J.R. is a “bad guy”. They’ve been trying to split up her and Petra to protect their mother. 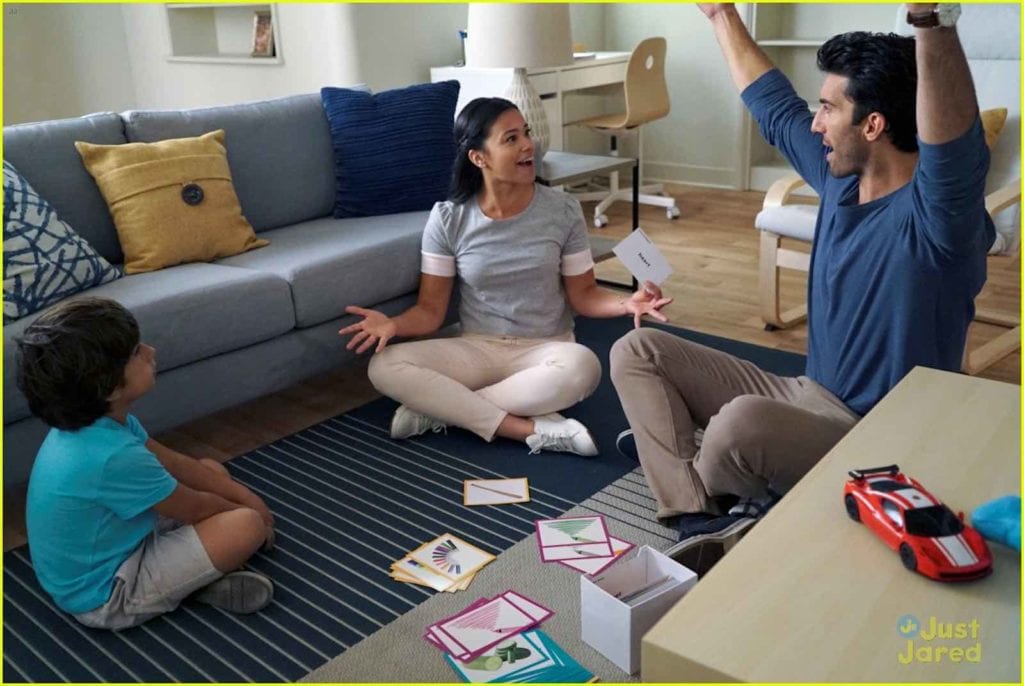 While all the evidence points to this being true, we’ll bet there’s someone else targeting Petra too. This is a telenovela, after all.

Rose’s creepy deputy recently befriended the gullible Luisa (can you believe this woman used to be a doctor?) and we finally see whom he’s been stalking. We get to listen in on a phone call between him and Luisa from his stalker’s-eye view, and it’s pretty scary. While goading Luisa to let Rafael see his kids, we learn he’s been tracking Raf and the children all along. What plans does Rose have for Rafael, and are the children safe?

Till next week! My <3 glows through my blouse for you.