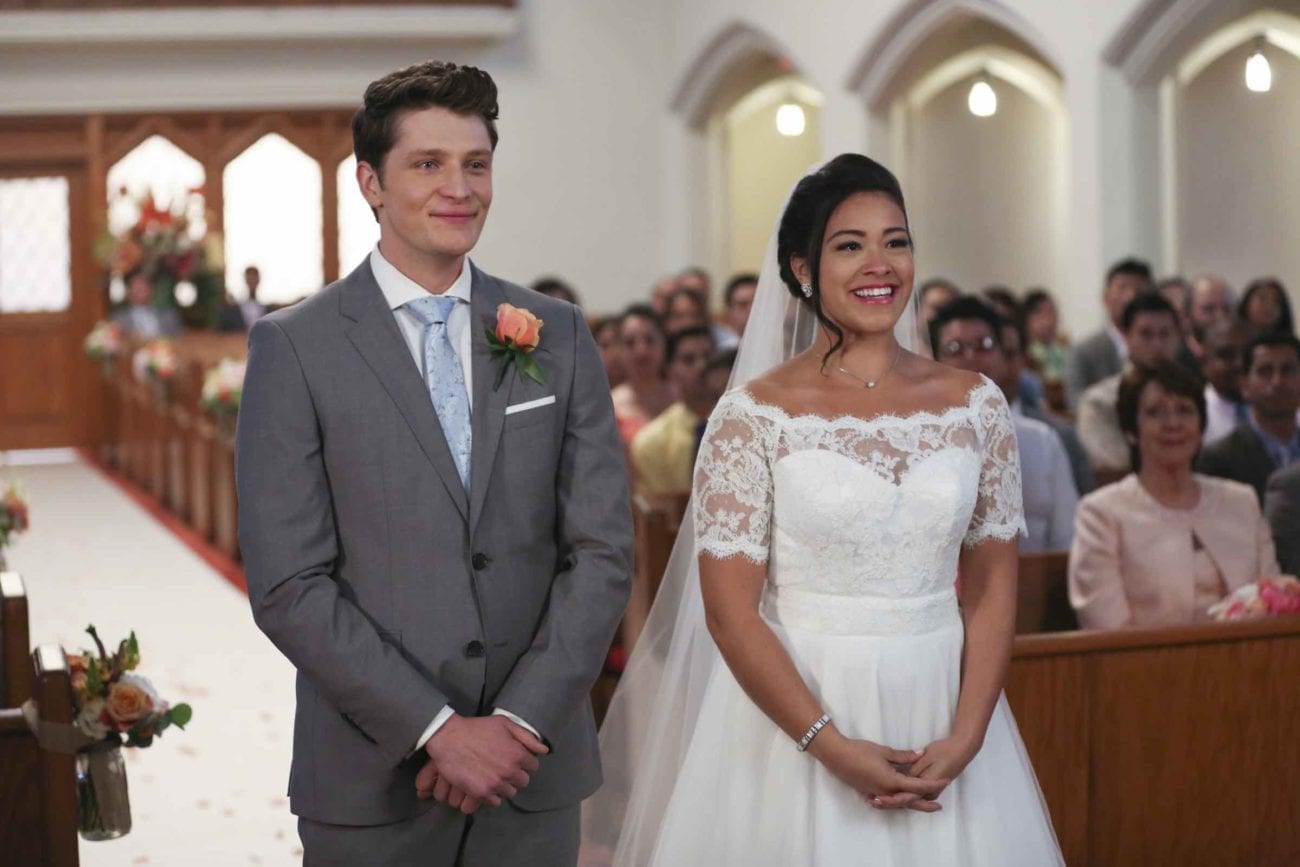 ‘Jane the Virgin’ #TeamMichael vs. #TeamRafael: Whom will she marry?

We revisit Jane’s big decision during Jane the Virgin season 5.

Spoiler alert: if you’re saving the final episodes of Jane the Virgin to bingewatch in one sitting, look away now.

Telenovela fan: we know the course of true love never runs in a straight line, especially for Jane Gloria Villanueva. Season five has been especially rough on fans of Jane the Virgin – Jane’s dead husband, Michael, came back with amnesia and a new name (Jason) to disturb Rafael and Jane’s new domestic bliss.

By the end of S5E5, Jason has gotten his memory back and become Michael once again, admitted his true feelings (of love) for Jane, and Rafael has remembered his past Michael-based pain and asked Jane to leave the home they had just moved into. Jane is back at square one, filled with indecision, working at the Marbella and living at Alba’s house.

Before we lay it on thick with these behind-the-scenes shots we found (and what they could mean), we just want to make you aware of this: 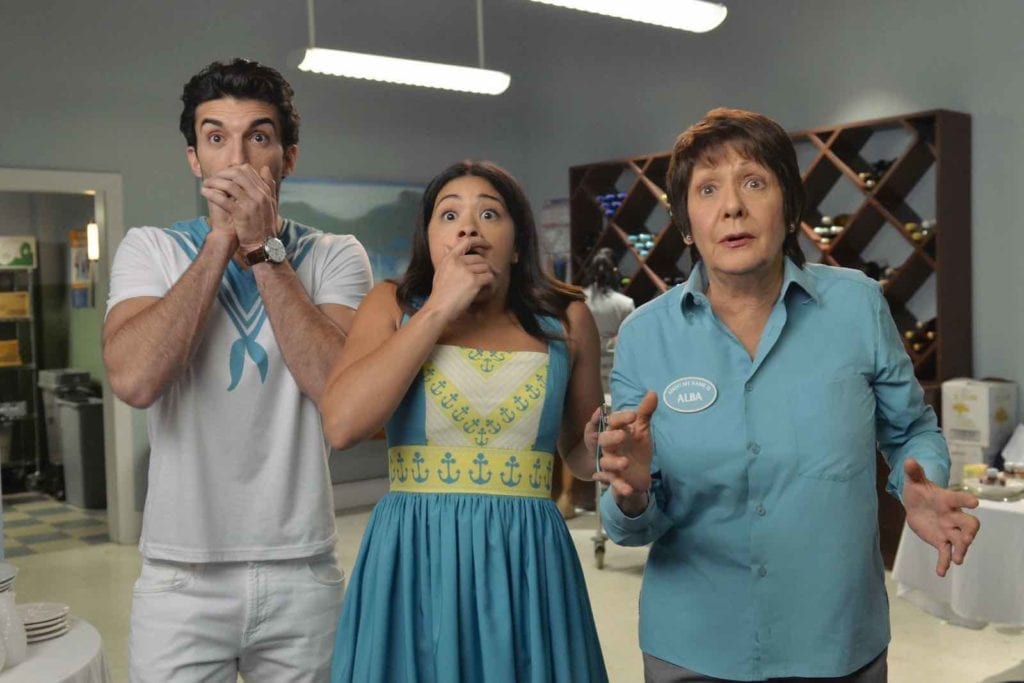 Jane the Virgin has the best plot twists on TV

Playing up its telenovela roots, Jane the Virgin has featured a breathless series of astonishing plot twists that also ingeniously poke fun at melodramatic tropes.

No other show currently airing on TV could achieve twists with such casual regularity as Jane the Virgin does, and that’s something we all need to cherish – you know, while we can. With that out of the way, on with the insane spoilers. 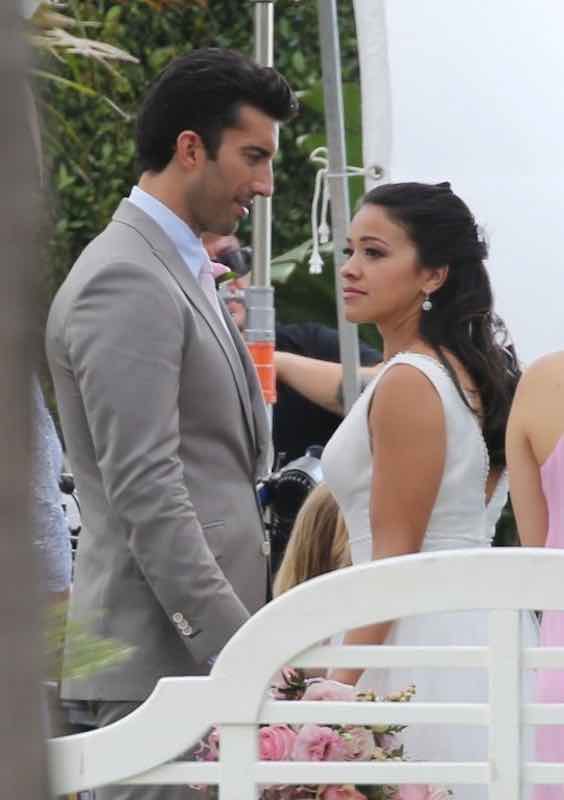 Do these behind-the-scenes shots show us that #TeamRaf wins in the end?

The show finally wrapped production and only the team truly knows the truth of the matter. But do these wedding pictures show that Jane & Rafael end up together? With Jane the Virgin being Jane the Virgin, we’re really not sure – so here are our theories.

The mere fact that the photos exist and are being shared on the internet means they’re an elaborate hoax. This writer is #TeamRafael all the way, but I’ve got to hand it to Michael: he’s had his moments.

Our money is on the idea that the images of Raf and Jane tying the knot could be a dream sequence where they get their happily-ever-after. The Jane the Virgin writers are easily that cruel and they constantly get our hopes up for a happy ending, only to dash them later when the episodes air. 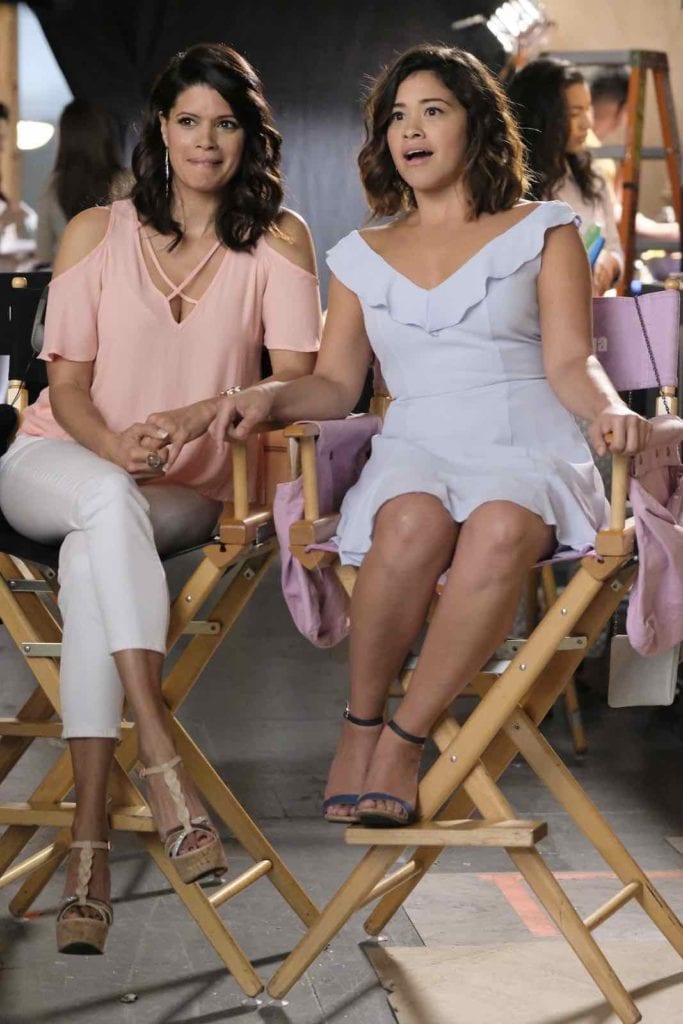 Jane has been nothing but a badass girlboss since we met her, and she does not need a man to complete her. In fact, based on the way that both Michael & Rafael have behaved throughout the seasons (bitchfighting,  gaslighting, being unsupportive, freezing out, etc.), maybe by the end of S5 the poor girl will have just had enough.

We’re hoping Jane sees some success with her new manuscript (which paves the way for the fictional greenlighting of Jane the Novella creating a truly meta concept for the spinoff), has enough cash to get an Ocean Drive apartment, and says sayonara to both guys. 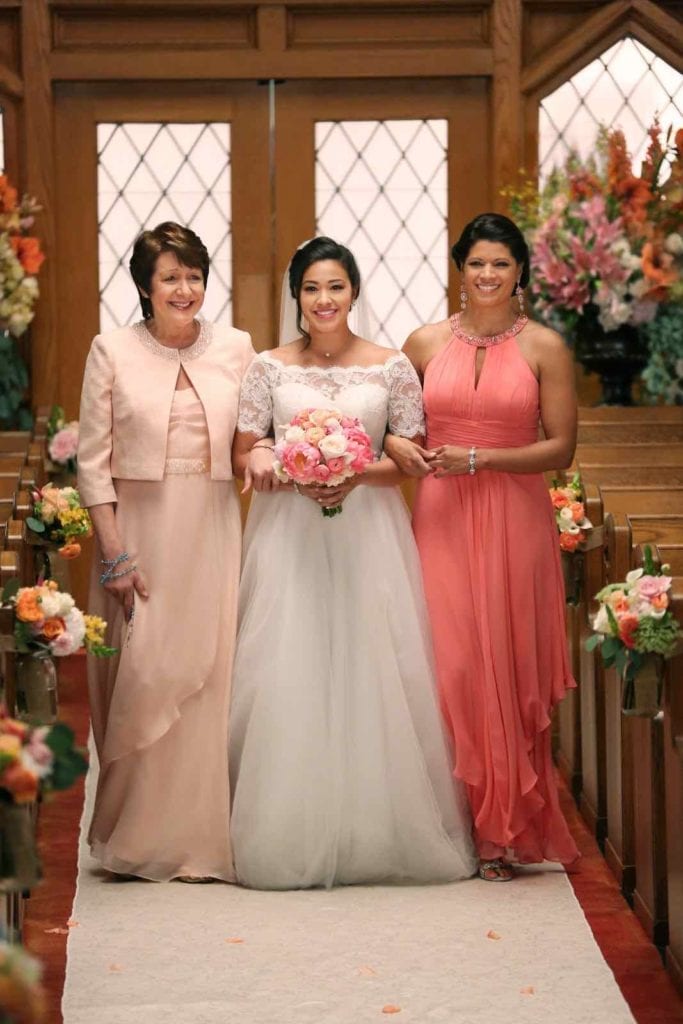 There’s still time for an unnamed bachelor to swoop in and steal Jane’s fragile heart. 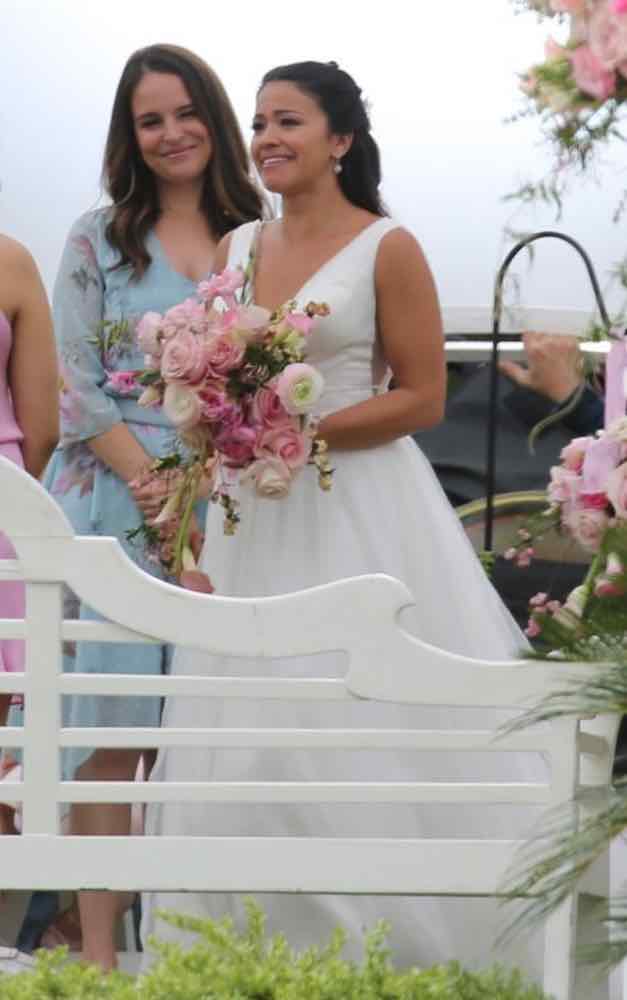 This is my least favorite theory, but this is Jane the Virgin – and romance will win. 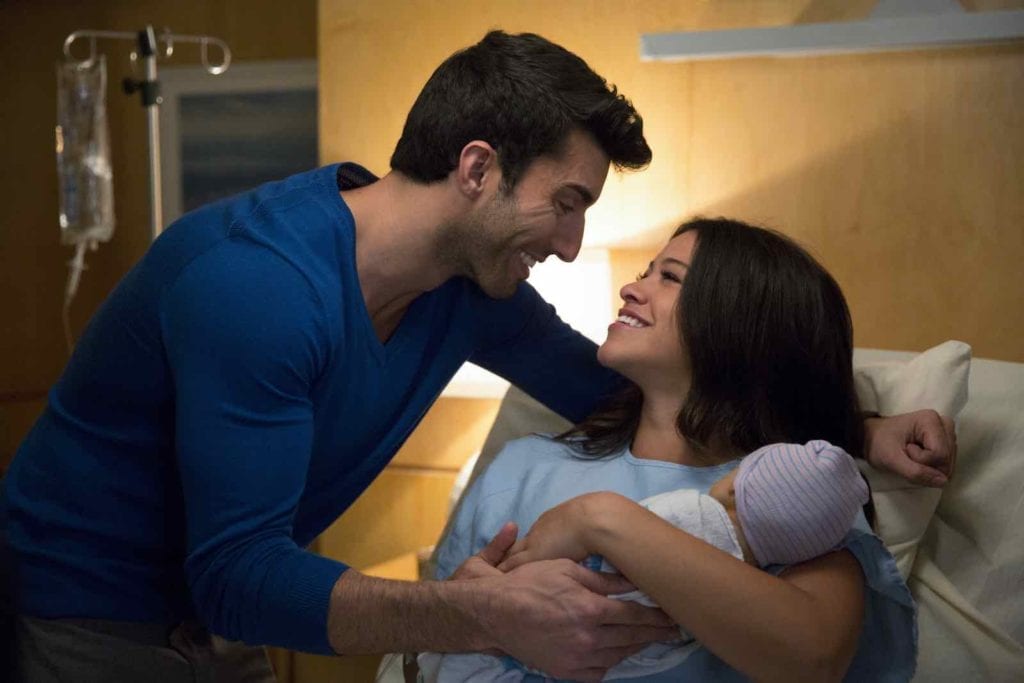 I mean, it is a telenovela after all.

Whatever happens, we hope you enjoy the speculation as much as we do.

Watch Jane the Virgin for free on The CW app in the US or on Netflix in other regions.