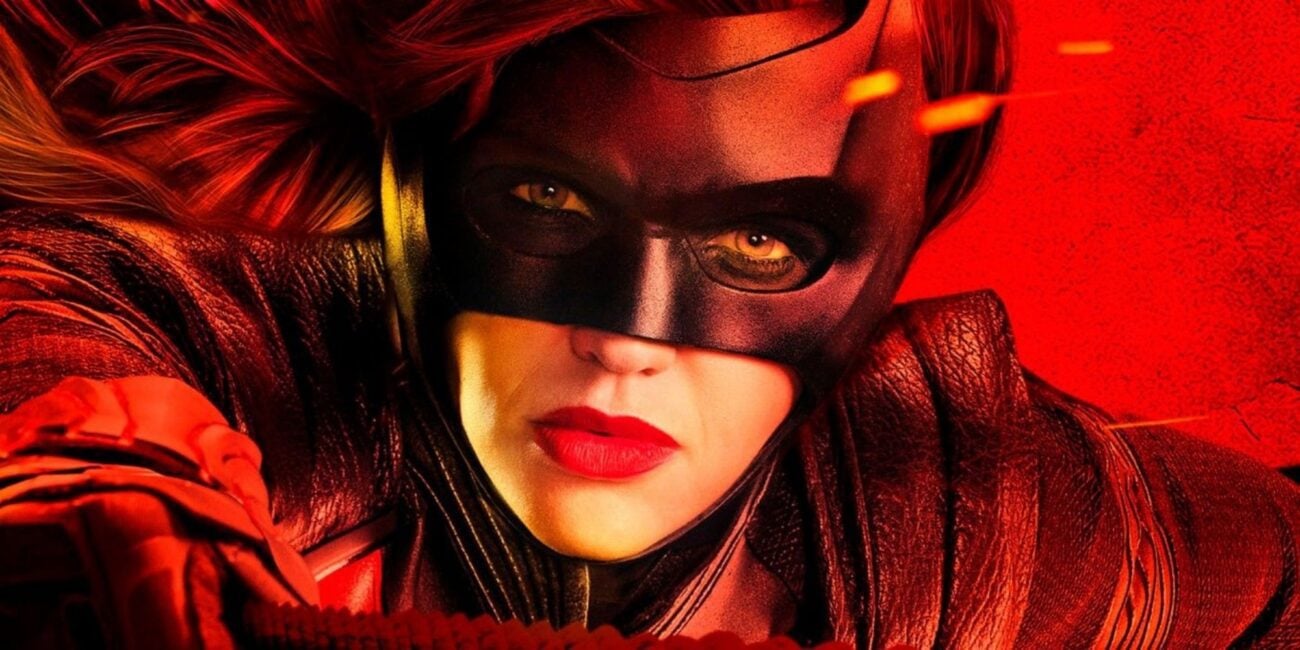 Recasts are one of the more common practices in movies. Scheduling conflicts, contract disputes, and creative differences cause plenty of actors to depart projects. Whether it was Katie Holmes being replaced in The Dark Knight, or Terrence Howard losing his place in the Marvel Cinematic Universe, recasts are a fact of film life. However, TV series don’t happen as often, and rarely as the main character.

Recasting the main character of a TV series carries with it the risk of losing a fanbase. Characters like Jack Bauer or Richard Castle would be almost unimaginable with anyone other than Kiefer Sutherland & Nathan Fillion, respectively. Outside of the brilliant way Dr. Who wrote recasts into the story (allowing it to persevere for decades), recasting can spell the end of a TV series.

With all this in mind, why did Ruby Rose leave Batwoman, and what will be the long-term effects of their departure? 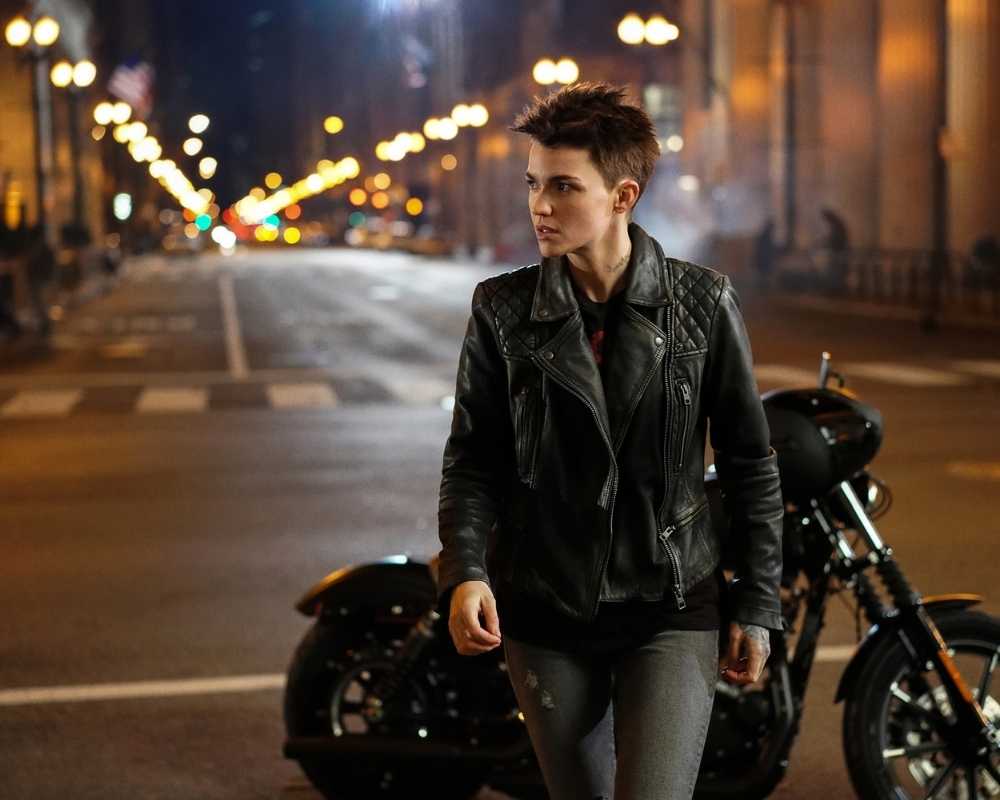 July 19th, 2019, Ruby Rose announced that they were canceling their appearance at San Diego Comic-Con, due to a change in the production schedule. “We tried everything we could humanly to be there,” they said on their Instagram account.

On September 29th, 2019, Rose confirmed they had emergency spinal surgery following an injury on the set of Batwoman. In response to fans asking about visible scars in their private photos, they confirmed two herniated discs that nearly severed their spine. They later reduced their stunt work. 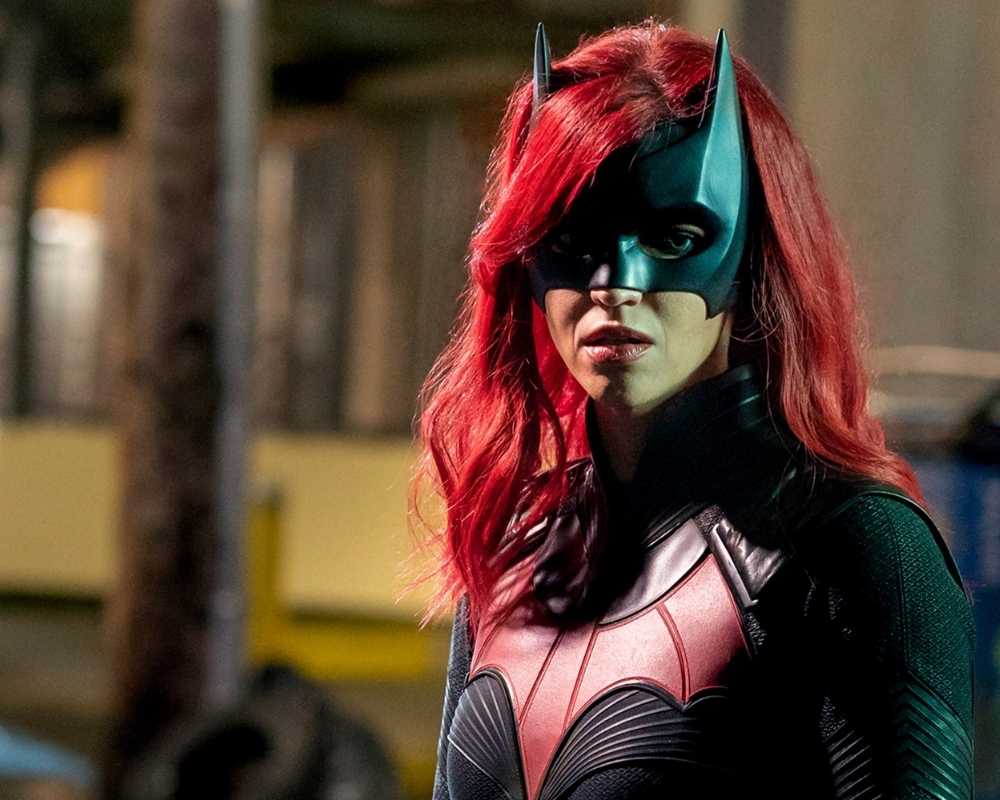 March 5th, 2020, Batwoman crew member Amanda Smith was injured when a bucket landed on her head after falling. She suffered severe spinal injuries that ultimately ended in her paralysis from the waist down.

May 11th, 2020, Batwoman showrunner Caroline Dries confirms that the original season one ending had to be altered due to the pandemic. Instead of the planned twenty-two episodes, episode twenty was rewritten and barely finished before the government shutdown.

May 19th, 2020, Rose announces they are exiting the series after the season one finale airs. Speculation circulated that it was due to complications surrounding their surgery. Another speculation to the cause was the pressure Rose felt due to the backlash of a non-Jewish actor portraying a Jewish character. However, neither of these reasons were the ones given by the actor themself. 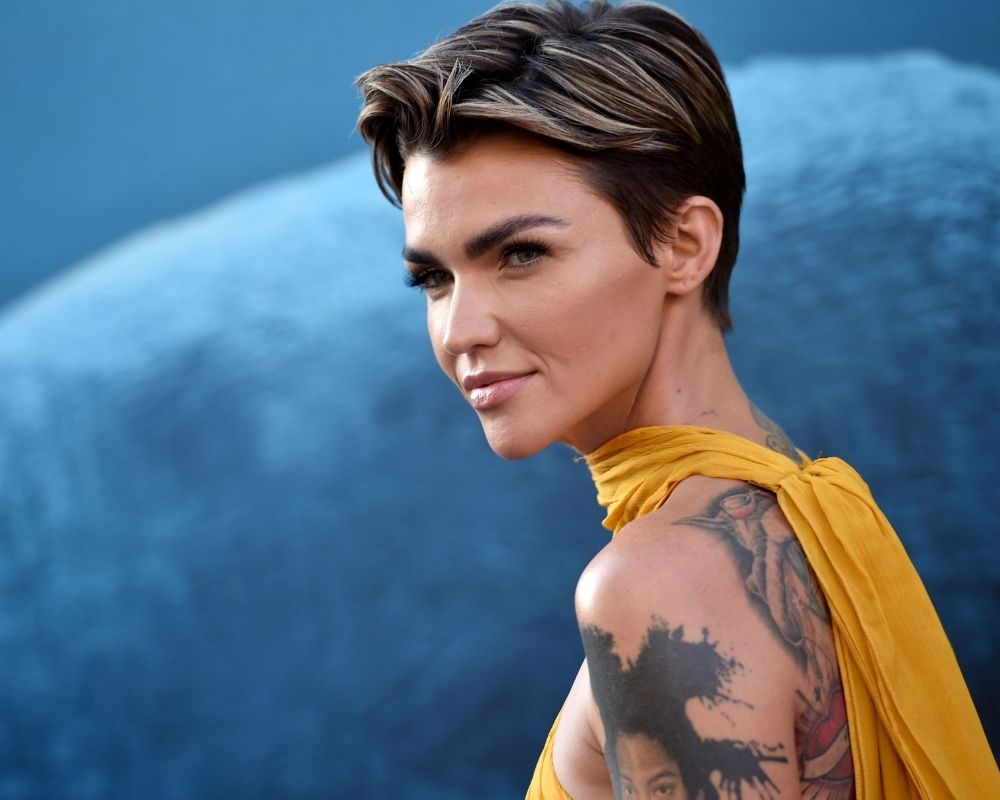 Why did Ruby Rose leave Batwoman?

In the months that followed the departure, many reasons were given for the actor’s exit, some by them, others speculative. The first report was mere days after Rose’s announcement and claimed it wasn’t amicable and was more of a breakup. A week after, Rose broke the silence, saying they were remaining silent by choice.

In August 2020, Rose said that going back to work ten days after their surgery and the pandemic caused them to soul search their careers deeply. During that profile, they praised the producers, saying, “I respect them so much, and they’ve been so respectful to me.” In March of 2021, Rose said they were open to returning to the role, as long as it didn’t “step on the toes of the new Batwoman.”

Rose then explained in July that they quit the show due to a latex allergy. “I did find out that I was allergic to latex,” they said in a Kyle and Jackie O Show interview. “I was getting worse and worse because as you get more contact with it, I guess you get more reactions. I took off the mask at the end, and my face was just hives. My throat was all messed up.” 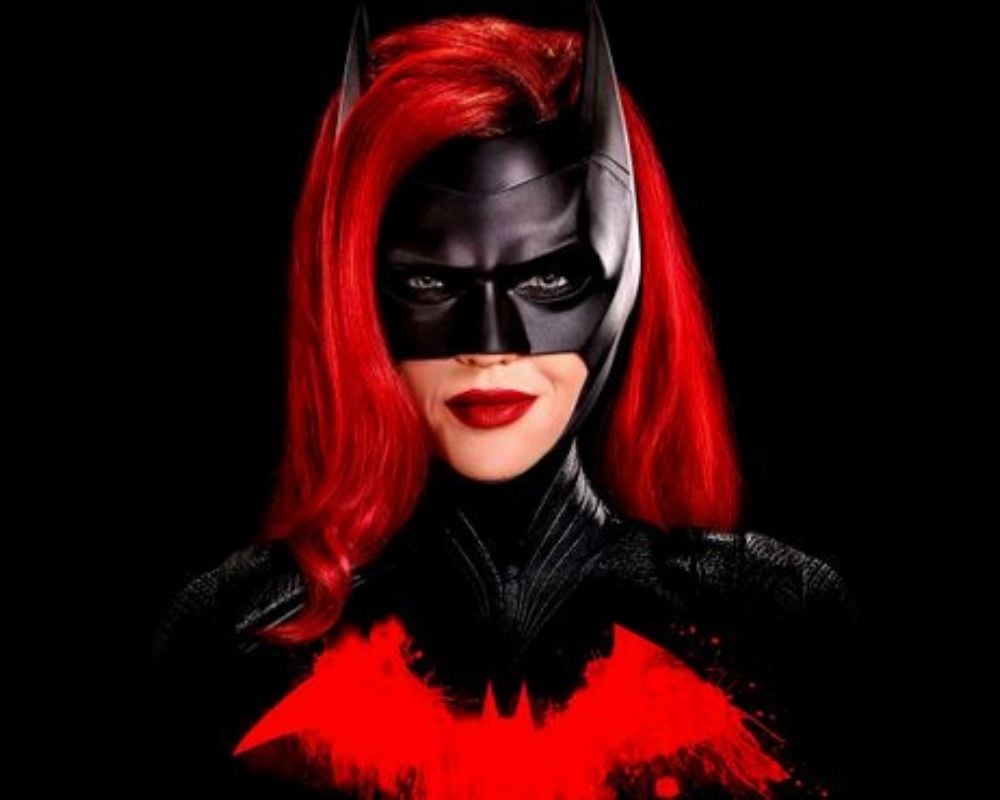 On October 20th, 2021, Ruby Rose released a post to their Instagram account, outlining a culture of harassment & abuse at Warner Bros. as the real reason for leaving Batwoman. Rose detailed how they were forced to return to work just ten days after the emergency spinal surgery. Rose also claimed the studio coerced the cancellation of SDCC.

More allegations from the actor alleged that Peter Roth, WBTV President, engaged in sexual harassment, having women steam the crotch of his pants while he was wearing them. They also alleged Dougray Scott (who played Jacob Kane) mistreated women and called Campus Johnson (Luke Fox) an egomaniac kid who blamed them for the filming delays. 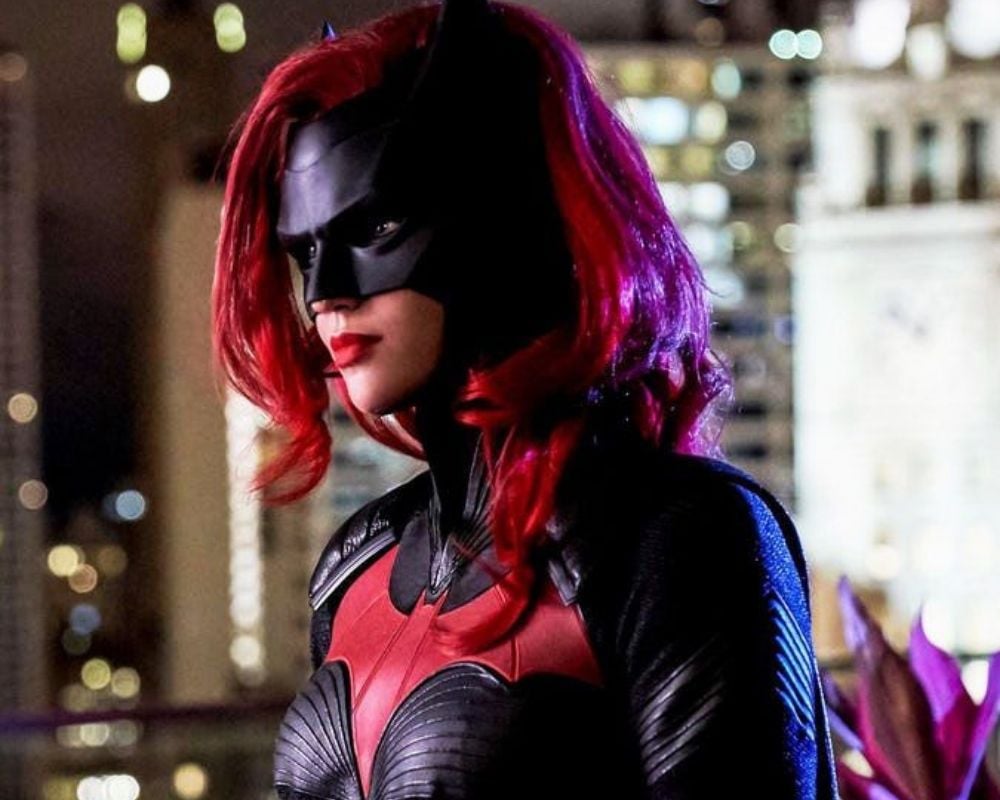 As expected, all three of the above accused have denied the allegations. WB responded by calling her allegations “revisionist history”, and the statement alleged she was not engaged for season two due to multiple complaints about her workplace behavior, complaints that were “handled privately out of respect for all concerned.”

Scott & Johnson also refuted the allegations, with Scott stating they were “entirely made up and never happened” and Johnson stating that “many lies were spread today.”

With what’s clearly a highly complex situation with many opposing stories continuing to develop, more information is likely to continue to surface. Why did Ruby Rose leave Batwoman? Or why was she forced to leave?