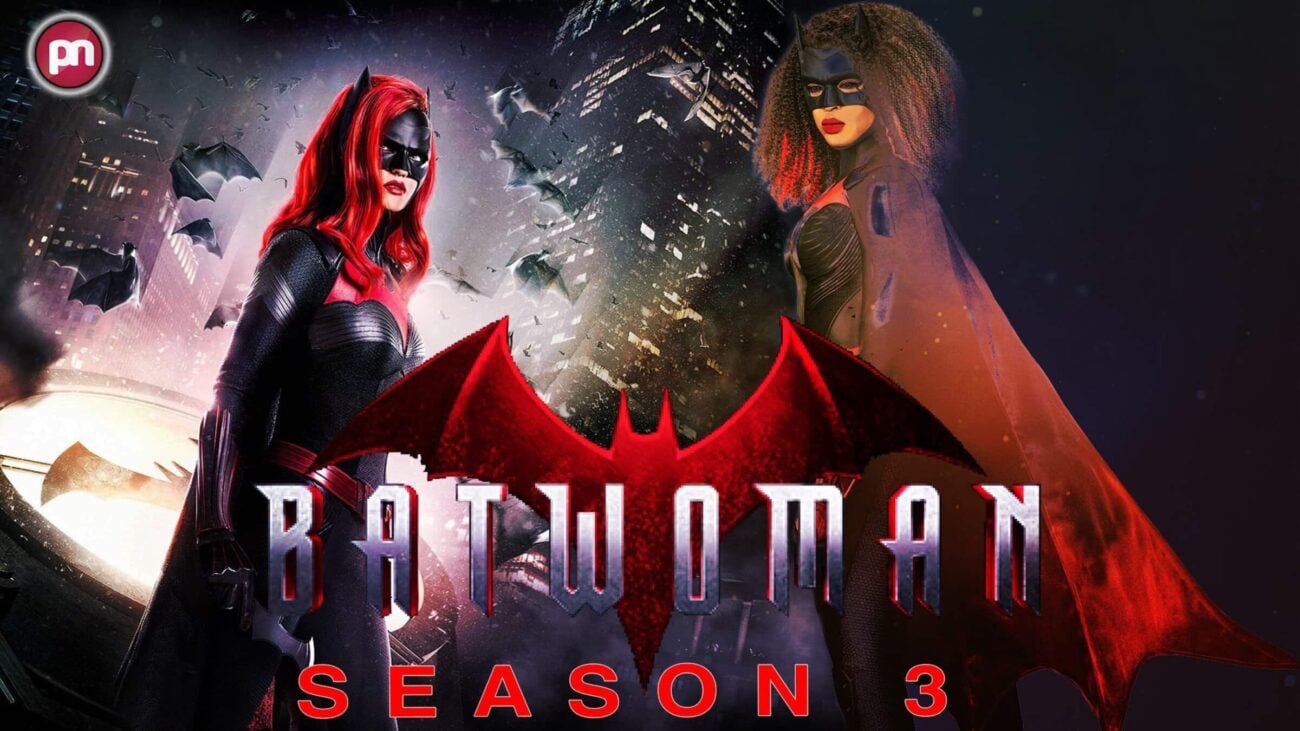 Which villains will arrive in ‘Batwoman’ season 3?

Human beings seem interested in “bad” because it’s exciting and instills fear, yet we’re safe and comfortable behind our screens. The feeling of fear produces chemicals such as endorphins & adrenaline, which are usually associated with love. It’s easy to see why we fall in love with the battles between superheroes & villains.

Villains are a crucial part of any work of literature. Without the villain, we wouldn’t notice how great the hero is; we wouldn’t comprehend the dangers & conflict a person or community is facing, plus we wouldn’t have someone to hate and blame for all the problems. We can never forget about our villains. 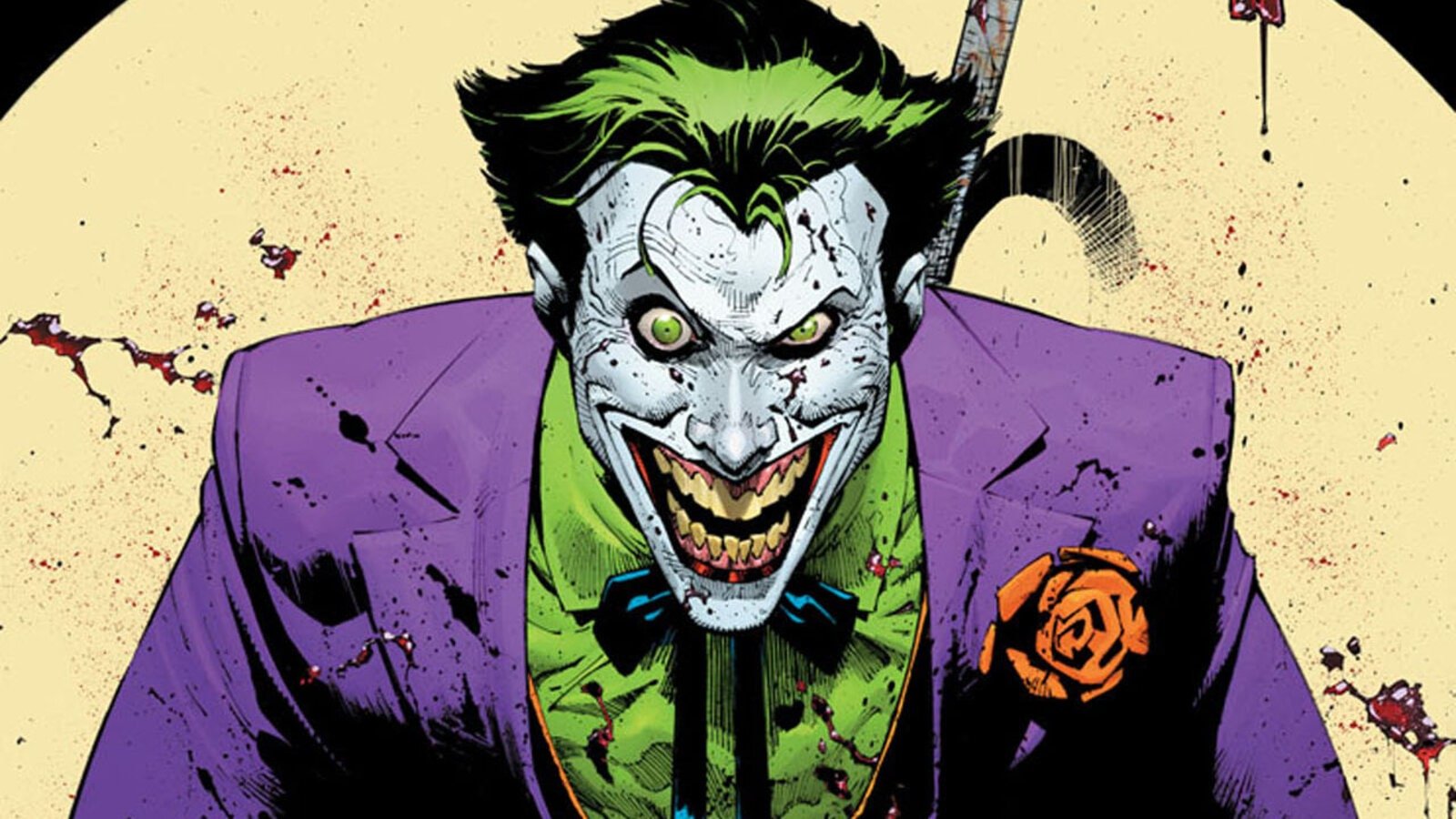 Since 2019, we’ve been enjoying Batwoman and season 3 is here. First, we were introduced to Kate Kane. She’s the cousin of vigilante Bruce Wayne and she became batwoman in his absence. Then the series focused on former convict Ryan Wilder as she protected Gotham City in the role of Batwoman.

The show premiered on October 6th, 2019 with the first season concluding on May 17th, 2020 after twenty episodes. The second season first aired on January 17th, 2021. Season 3 premiered yesterday. But all fans want to know is which villains can they expect to see in Batwoman season 3! 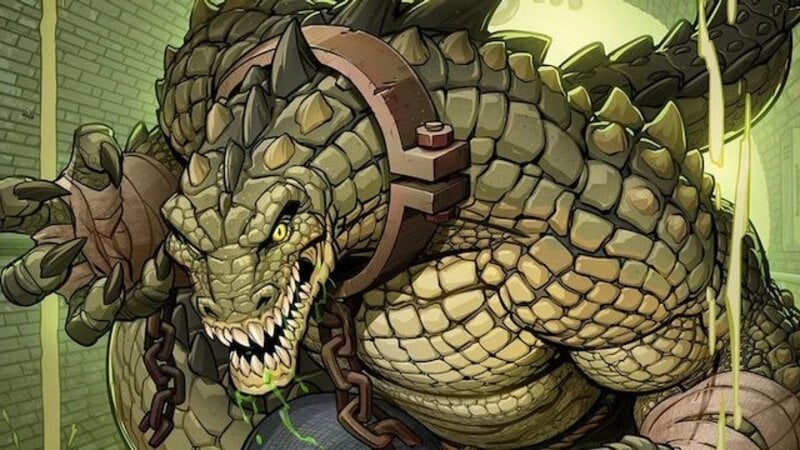 According to EW, “Killer Croc 2.0’s creation is the direct result of the Bat-team losing track of Batman’s villain trophies at the end of season 2 because original Killer Croc Waylon Jones’ infectious tooth was among the cache of dangerous items unleashed on Gotham.” 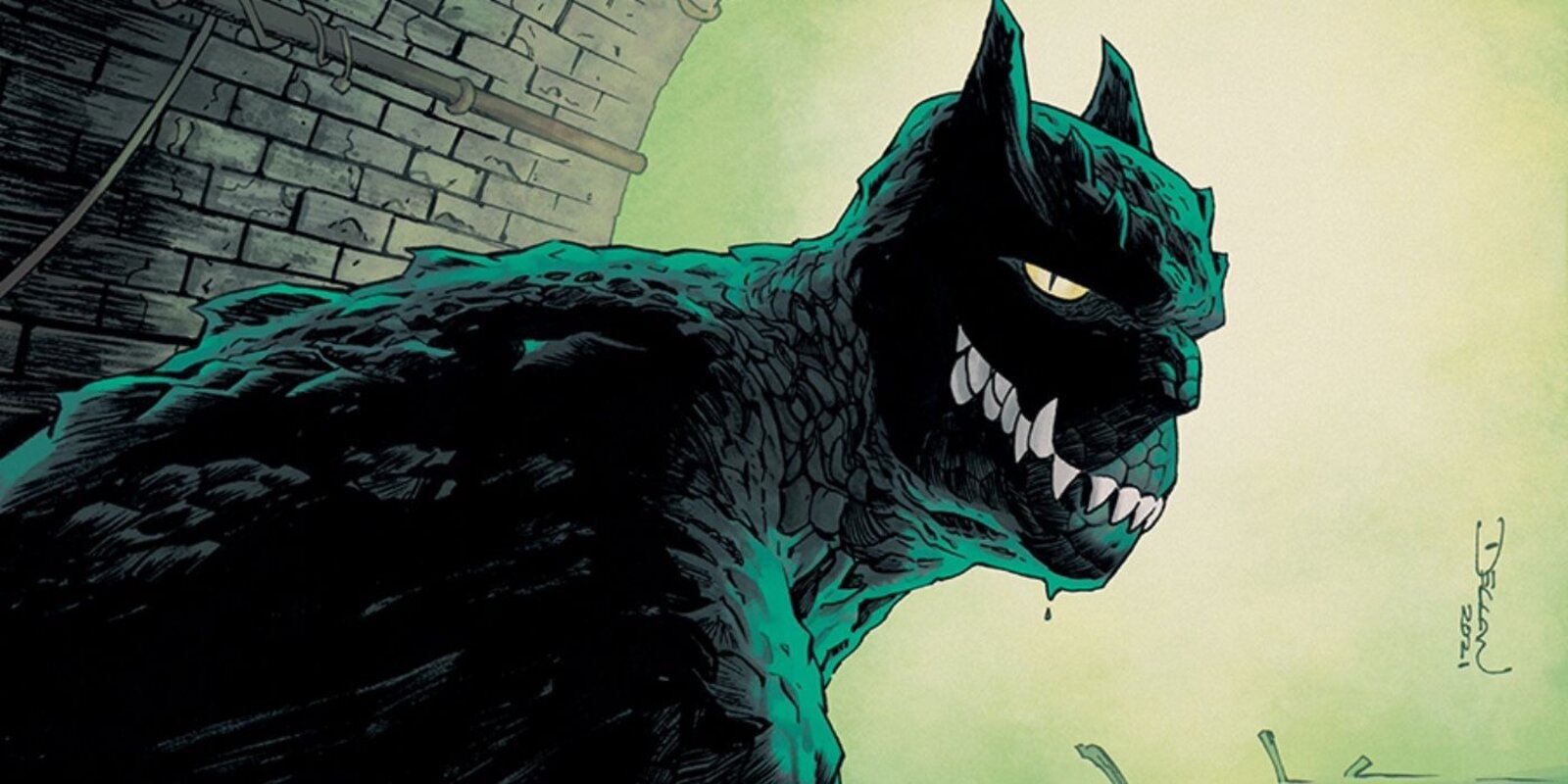 Stephen, a vexed teenager, finds the tooth and shifts into the new Killer Croc, “whose hunger and ferocity may even exceed that of his predecessor,” in the words of the official character description. The corpses are going to pile up, forcing Batwoman to decide if there’s enough of Stephen left in the new Croc to reason with, or if he’s officially a lost cost.

When talking about shooting the Killer Croc episode, showrunner Caroline Dries told EW, “They hired an actor who was huge in real life. He’s like a really big guy, so we didn’t have to fake anything with special effects. So, the stunts were fun and he was creepy. Special effects did such a good job with his makeup and mask. So, he was really scary-looking.”

In the writers room

Showrunner Dries is eager to bring this character into the show’s universe, she was hesitant when the idea was first pitched in the writers room. She looked at the crocodile as a character on the show being good in theory but not a good execution.

When the writers pitched it, “Once you mine it and mine it and find this core essence of it and you can apply science to it, I can ground it in reality somehow and it’ll make sense in my brain.” That’s what they did with the Killer Croc. They understand that it’s a “. . . mutation and it ultimately makes sense and comes from a very human place.”

Batwoman’s showrunner also wanted to figure out how the story could work thematically with what the characters are going through in their personal lives. A lot is in store for Batwoman season 3. The show airs Wednesdays at 9 p.m. on the CW. Mark your calendars!

Share your thoughts in the comments below. (If you would like more information on Batwoman and the Arrowverse, you’ll want to tune into the DC FanDome this Saturday at 10 a.m. PT/1 p.m. ET on DCFanDome.com.