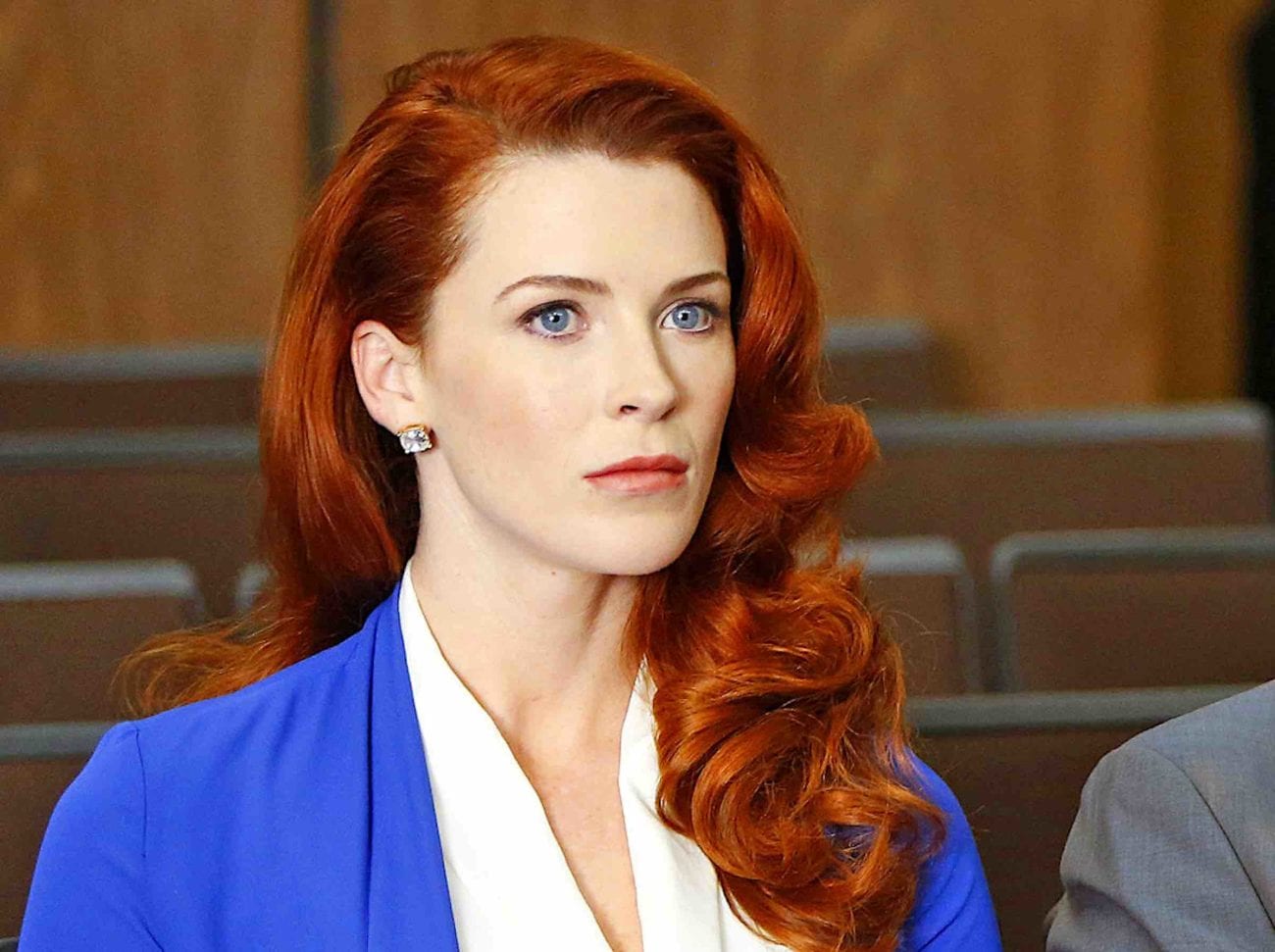 Every telenovela has its stereotypical pieces that come together to give us the melodramatic entertainment we yearn for. There’s the love triangle with the will-they-won’t-they energy about them. There’s the one rich guy who has to learn humility with the help of family and loved ones. And of course, there’s the criminal mastermind trying to end our heroes.

Sin Rostro (Bridget Regan), or Rose as we also know her, has been a pain in all of Miami’s backside since the beginning of The CW’s Jane the Virgin. Rose has made a mess of Jane’s family, the hotel business her husband owned, and her child Mateo’s life. 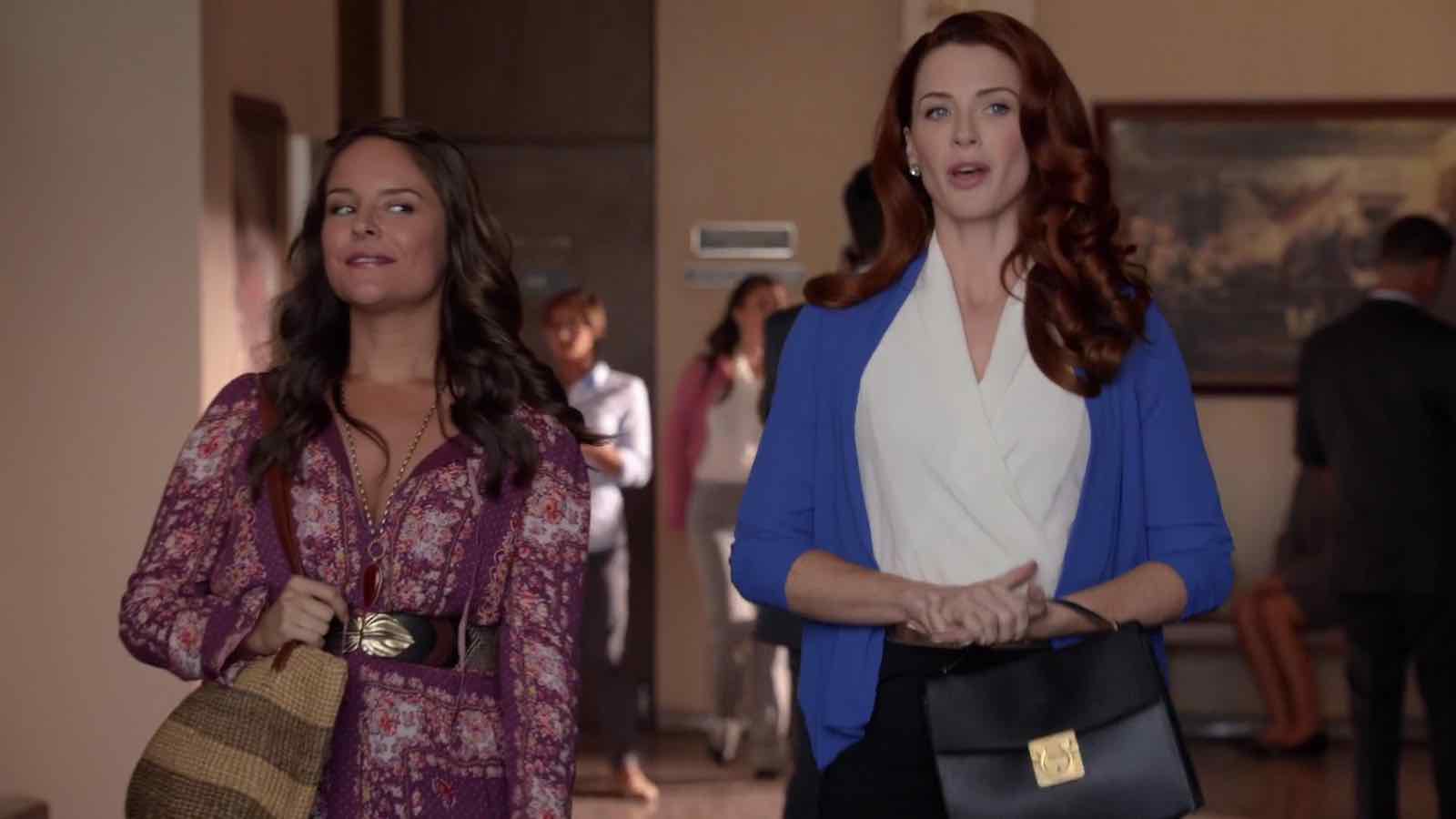 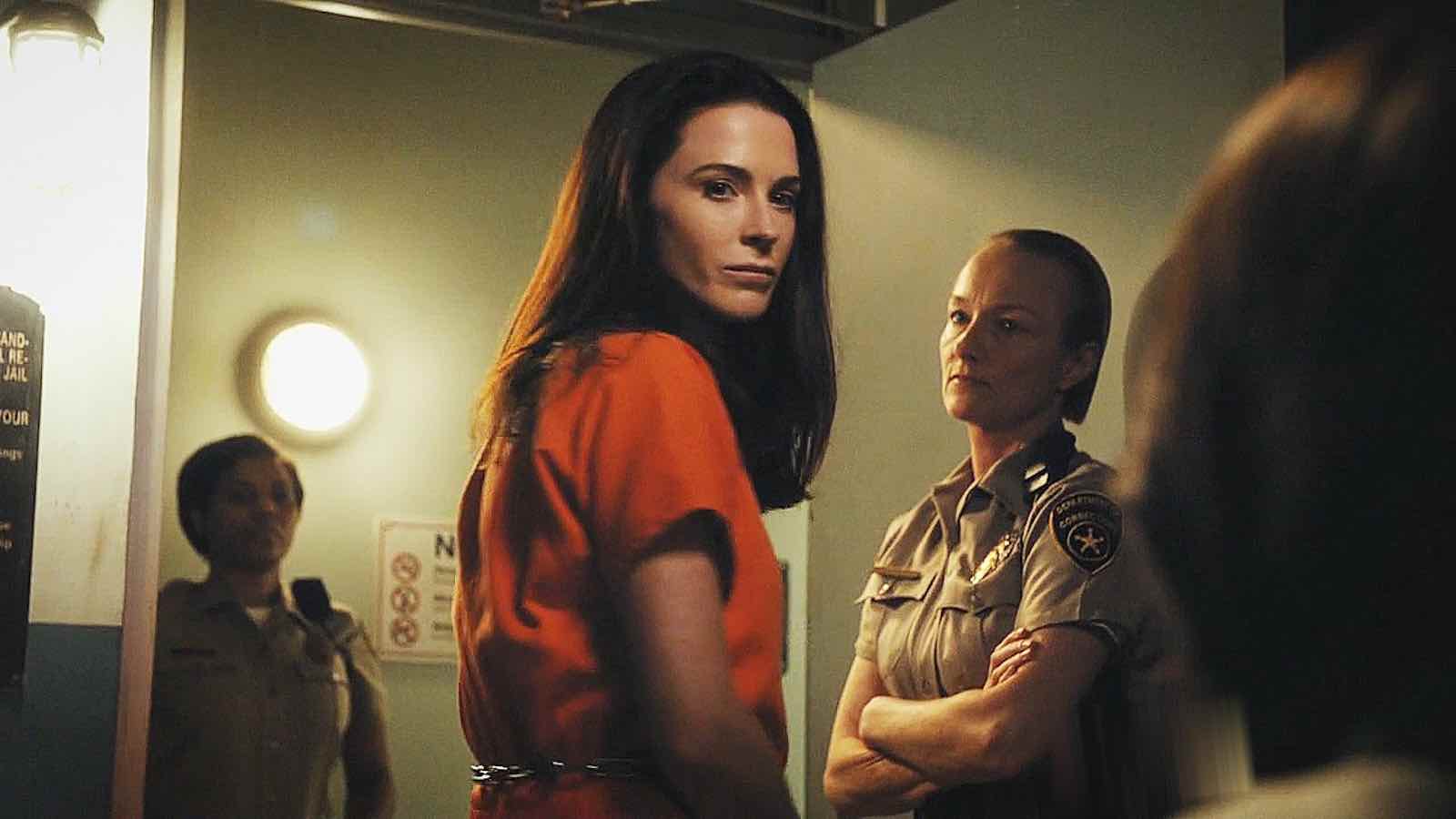 Spoiler alert: for those who haven’t seen “Chapter Ninety-Eight”, look away before you find out the truth!

When Rose gets what she deserved right before the series finale of Jane the Virgin, it was a long time coming. After kidnapping Jane and forcing her to go to the This is Mars party (disguised as an alien), Rafael (Justin Baldoni) figures Jane is being held captive and runs to save Jane. Luisa then tricks Rose and pushes her to a well deserved death: impaled on the golden tail of a statue of Rogelio no less.

Rose was the one we loved to hate on Jane the Virgin, and we have to honor the commitment she put into her crime ring. She was ruthless, cunning, scheming, and just plain evil but oh, was it fun to watch. Rose knew how to get what she wanted and whom she could trust to get it done. 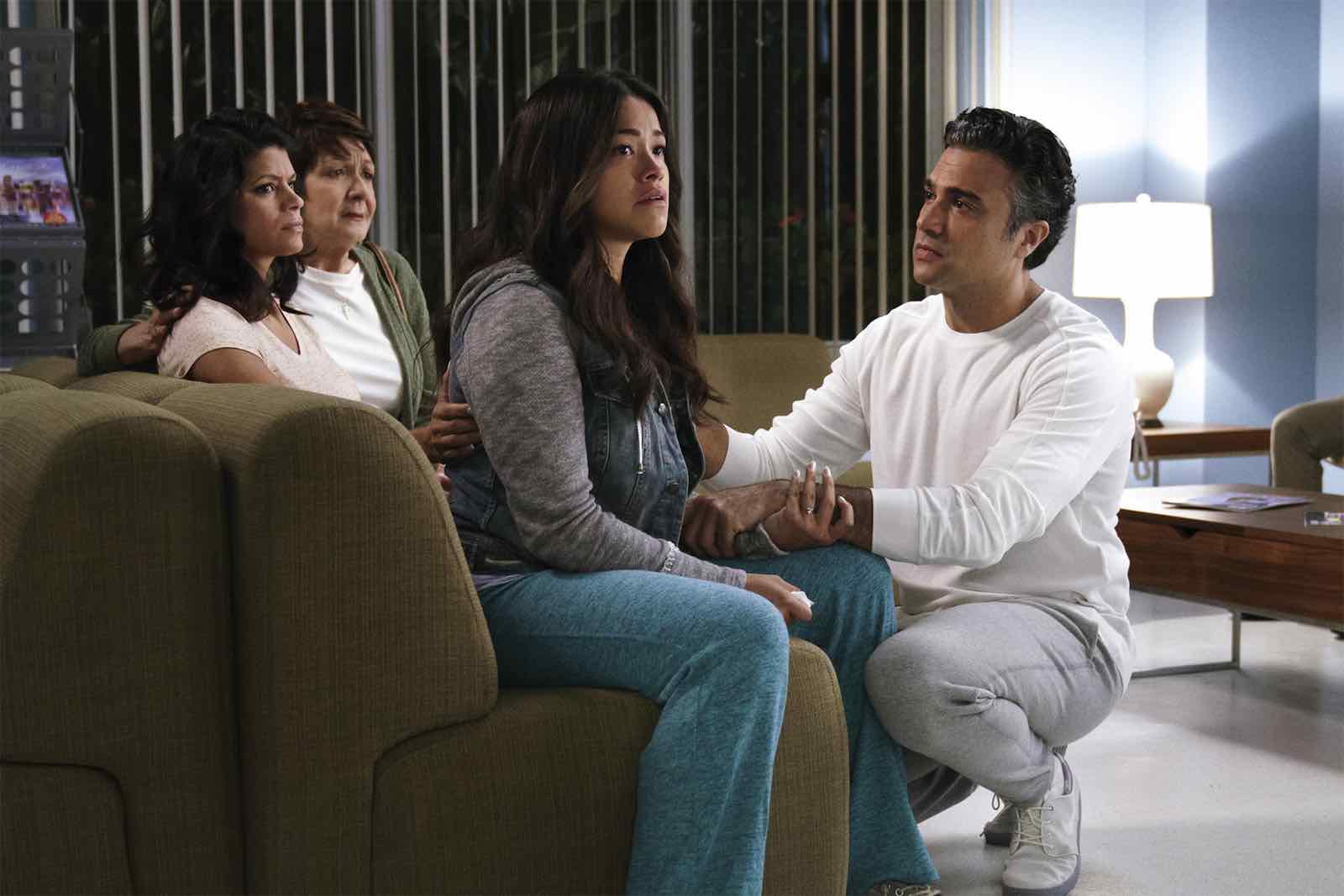 Just look at how Rose tricked everyone in season one of Jane the Virgin into thinking she was innocent until Emilio’s death! She was having an affair with her stepdaughter, but when Luisa even thought about confessing to Emilio, Rose had her committed to a mental institution. Then, when her husband started to get in the way of her plans, Rose drowned Emilio in cement. That’s what we call commitment. 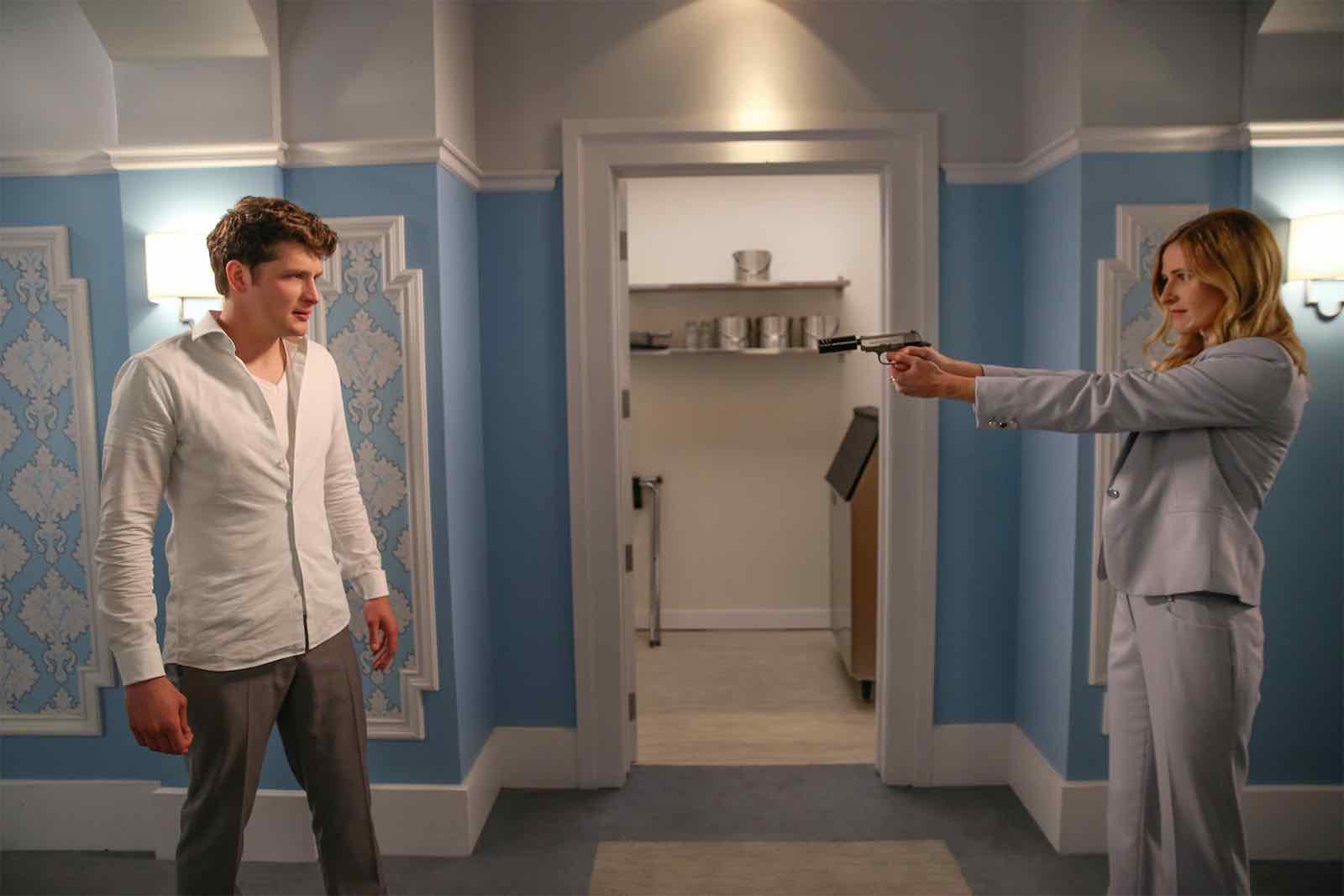 When Mateo was born, Rose kidnaps the child and uses him as ransom for the return of her flash drive containing records of all the criminals on whom Rose performed reconstructive plastic surgery over the years. Of course Michael foils the plan, so Rose – wearing a snazzy latex mask – steps in as Susanna, Michael’s new partner, not only to retrieve the drive but also get revenge.

Once Michael figures out who she really is, Rose shoots Michael in the chest – which he survives only to collapse and “die” (or does he?) later.

If you think that’s bad, don’t forget about Rose’s manipulation of Luisa. In season three of Jane the Virgin, Rose kidnaps Luisa in an attempt to recruit her for her crime ring. Luisa refuses, knowing everything Rose has done to her and her family. Regardless, Luisa is desperate to stay with Rose. (God knows why, at this point.) 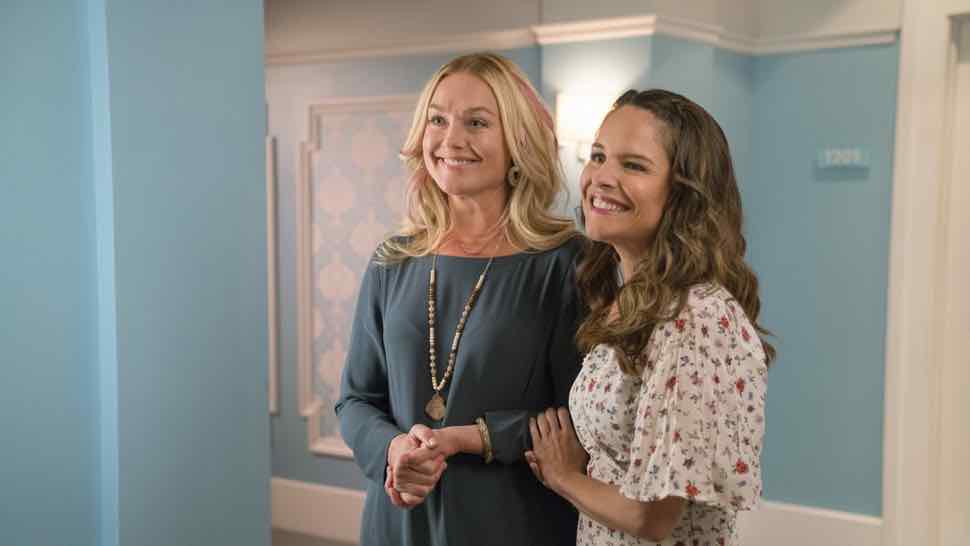 Rose does compromise and changes her identity again to “Eileen” – with another snazzy mask – and becomes Luisa’s girlfriend. When Raf gets Luisa’s Eileen arrested, Rose is exposed and put behind bars, which should’ve happened a long time before. 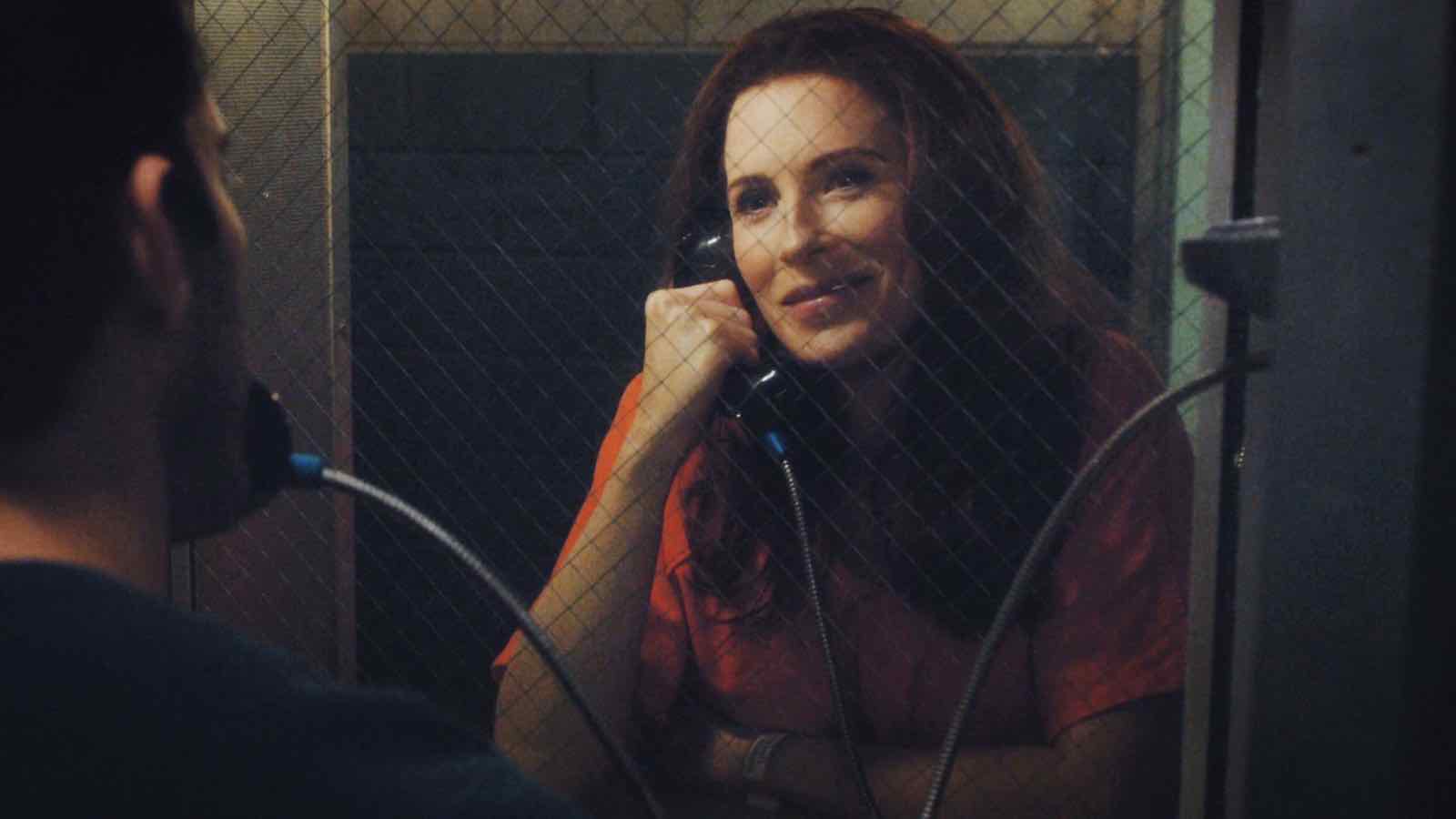 Did you think Rose would stay out of trouble in prison? Of course not! As we all know after watching season five, Michael is still alive after being kidnapped and tortured by Rose. At the end of season four, Rose reveals this news to Raf, who tells Jane.

After Jane finally says goodbye to Michael, knowing he’s not the same person she married back in season two, it seems like Rose is officially out of the picture – just living on in Jane’s new book. Then Rose uses a bunch of clones to help break out of prison when she’s getting taken to the ER after a self-inflicted wound. Rose just cannot die, can she? Then again, she does add an interesting thrill to every episode she’s featured in. 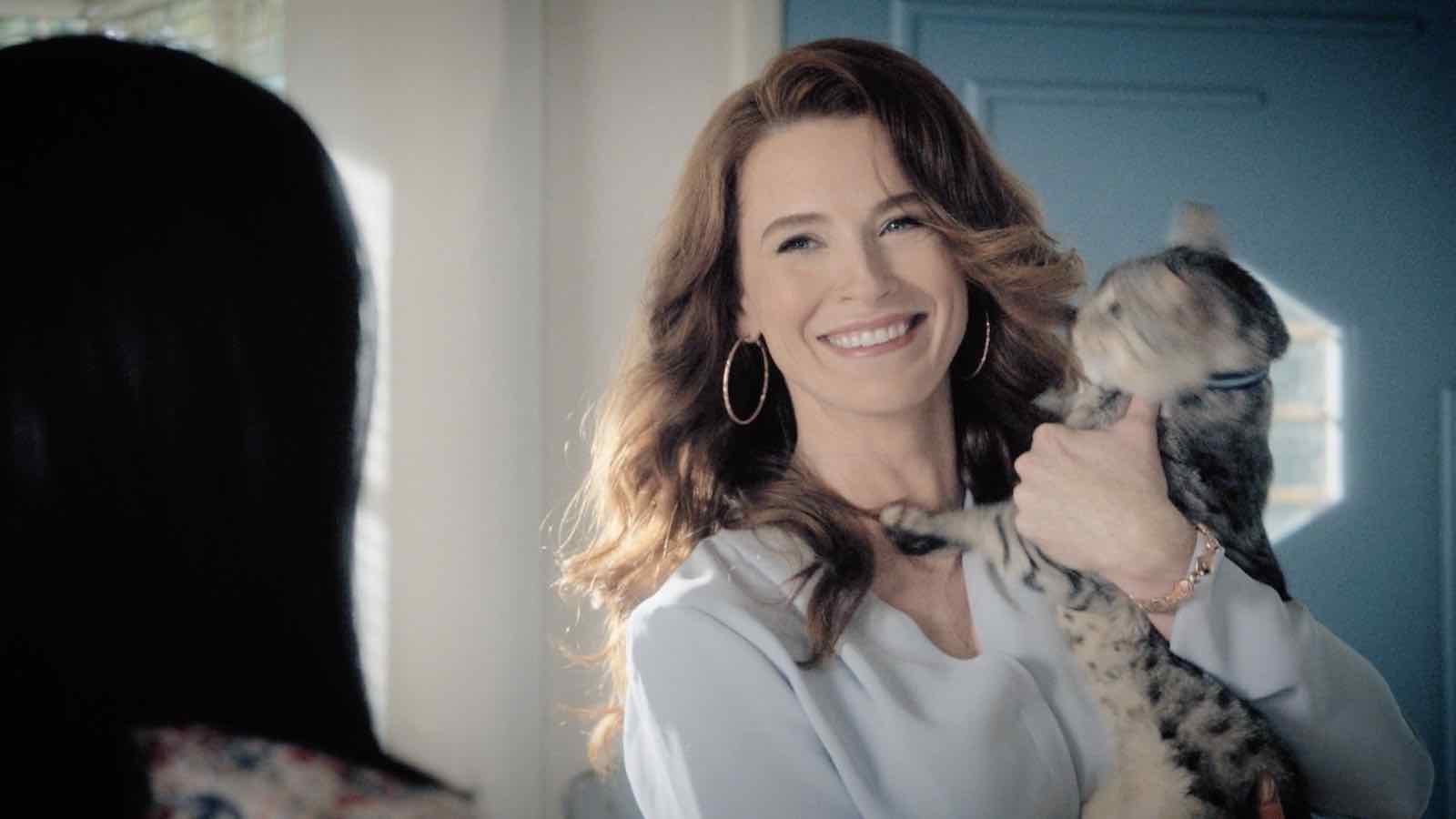 That brings us to “Chapter Ninety-Eight”, the penultimate episode ever of Jane the Virgin. Rose seeks out Jane to wreak revenge and get access to Luisa. She kidnaps her and forces her to go to the This is Mars party dressed up in one of the show’s costumes. But Raf spots Jane in disguise and notices her “tapping” (introduced by Jane’s shrink in this episode to control anxiety). 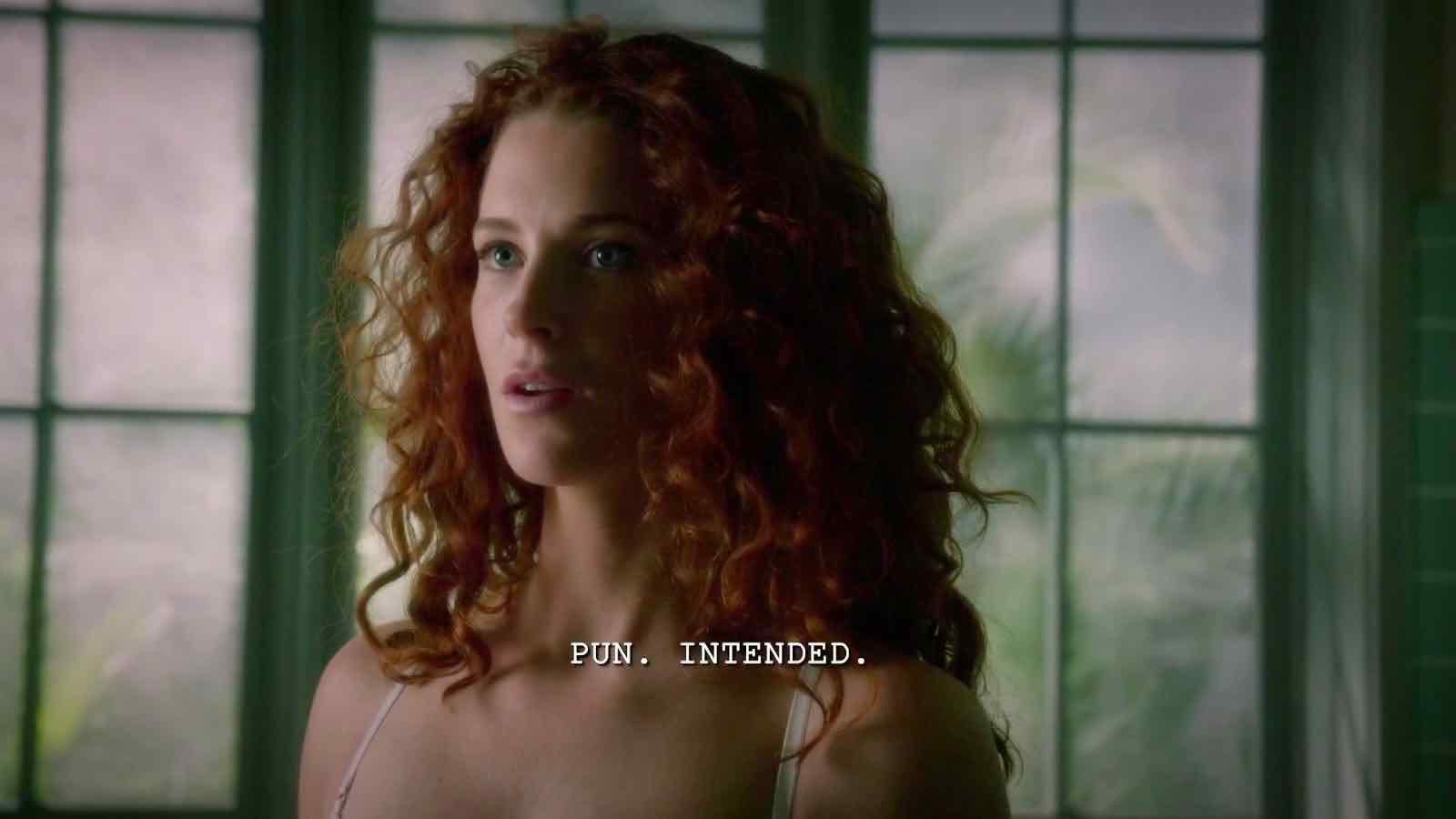 When Raf runs to Jane’s rescue, Rose ends up cornering both him and Jane. Thankfully, Luisa is back in the US just in time with some pent-up anger. Luisa is the one to give the fatal push after fighting with Rose, shoving our villain down a stairwell to be impaled on a golden statue of Rogelio in his This is Mars likeness.

Of course, Rose has brought people back from the dead before, but with one episode left before the series finale, we’re tentatively saying we might have seen the last of Sin Rostro terrorizing our favorites . . . but this is a telenovela, after all! Who knows . . . ? 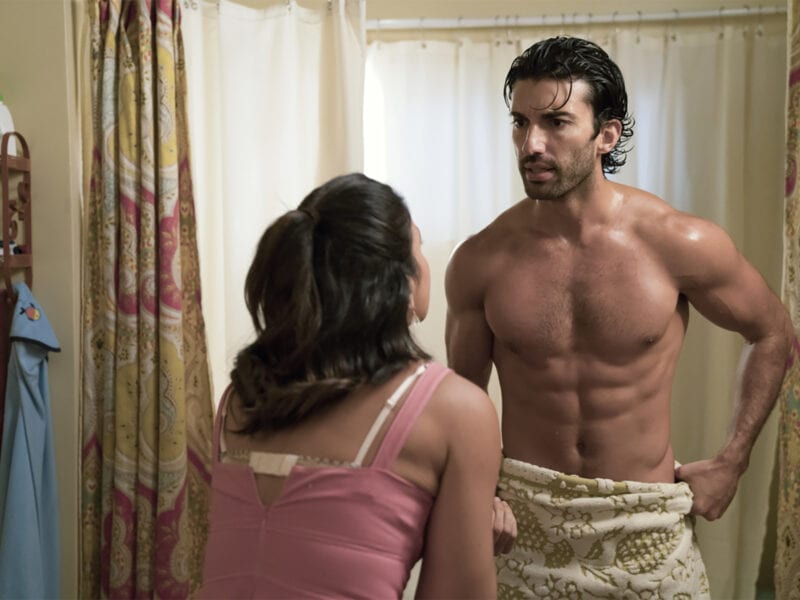 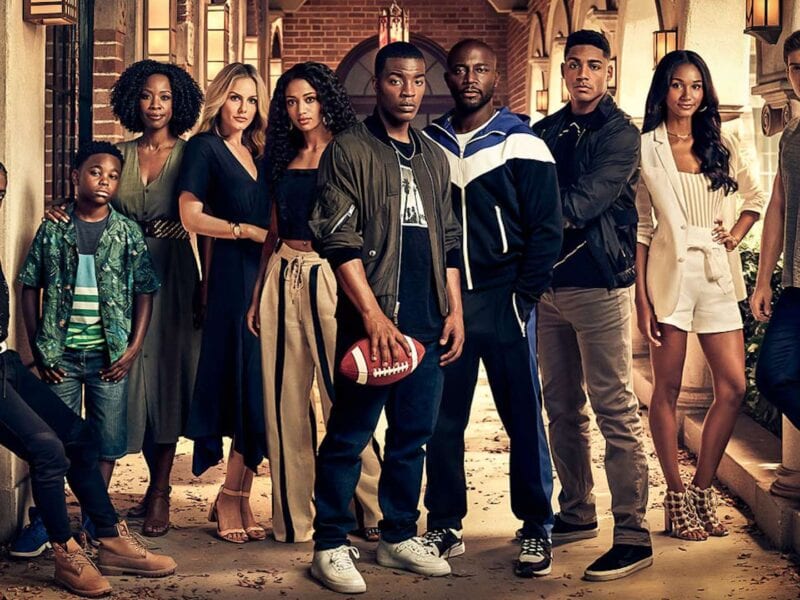