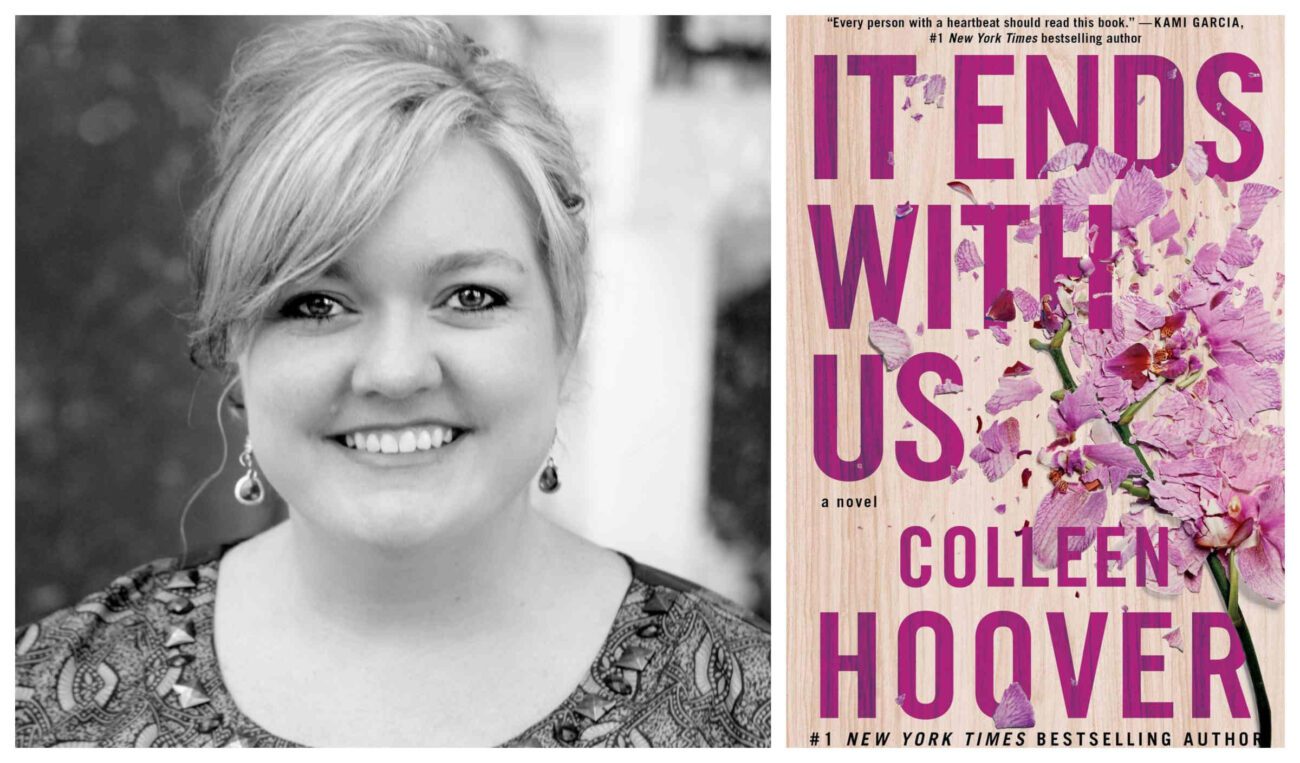 Colleen Hoover’s outstanding romance novel It Ends With Us is being made into a movie! We can’t be more thrilled about this complex love story coming to the screen. Considered one of the most powerful books to emerge in 2016, Hoover’s novel is set to become a critically-acclaimed film.

What do you need to know about the novel and its upcoming adaptation? From the author’s history to the movie adaptation’s release, we’ll give you all the details revealed so far. Don’t worry, we got you covered. 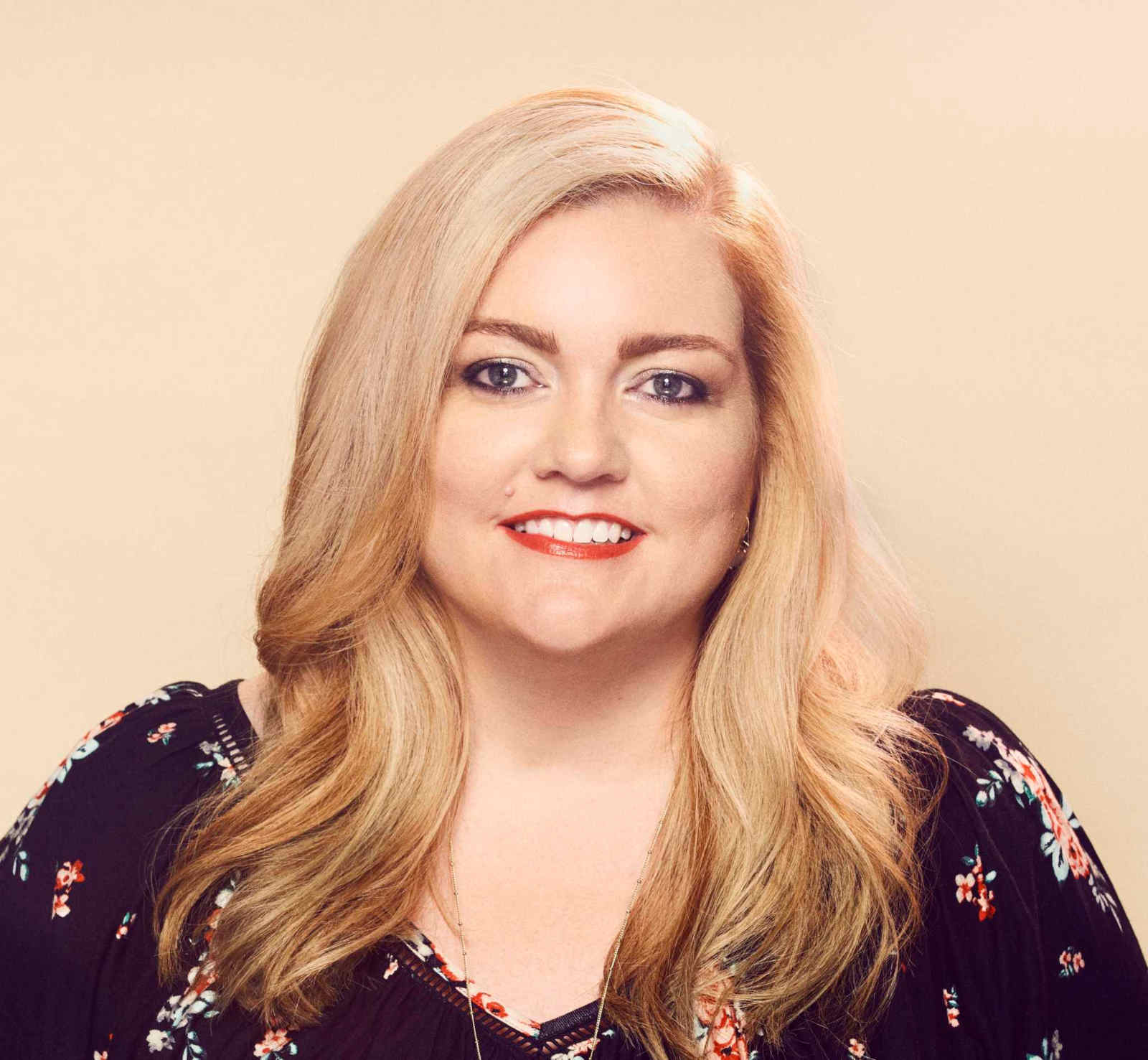 Who is Colleen Hoover?

Colleen Hoover is a Texan author whose main focus is on romance, though she’s also dabbled in YA literature as well. She self-published her first novel, Slammed, at the start of 2012. At the end of the year, Hoover released Hopeless, and it hit the New York Times bestseller list!

From there, she has continued to find success in writing and has released over twenty books, many of which have been picked up by big publishers. Sites like Paper Help have proved wildly beneficial to those who want to do the same. She has also made independent ventures, such as The Bookworm Box, a novel subscription service whose proceeds are given to charitable causes.

So let’s hone in and talk about the novel It Ends With Us. 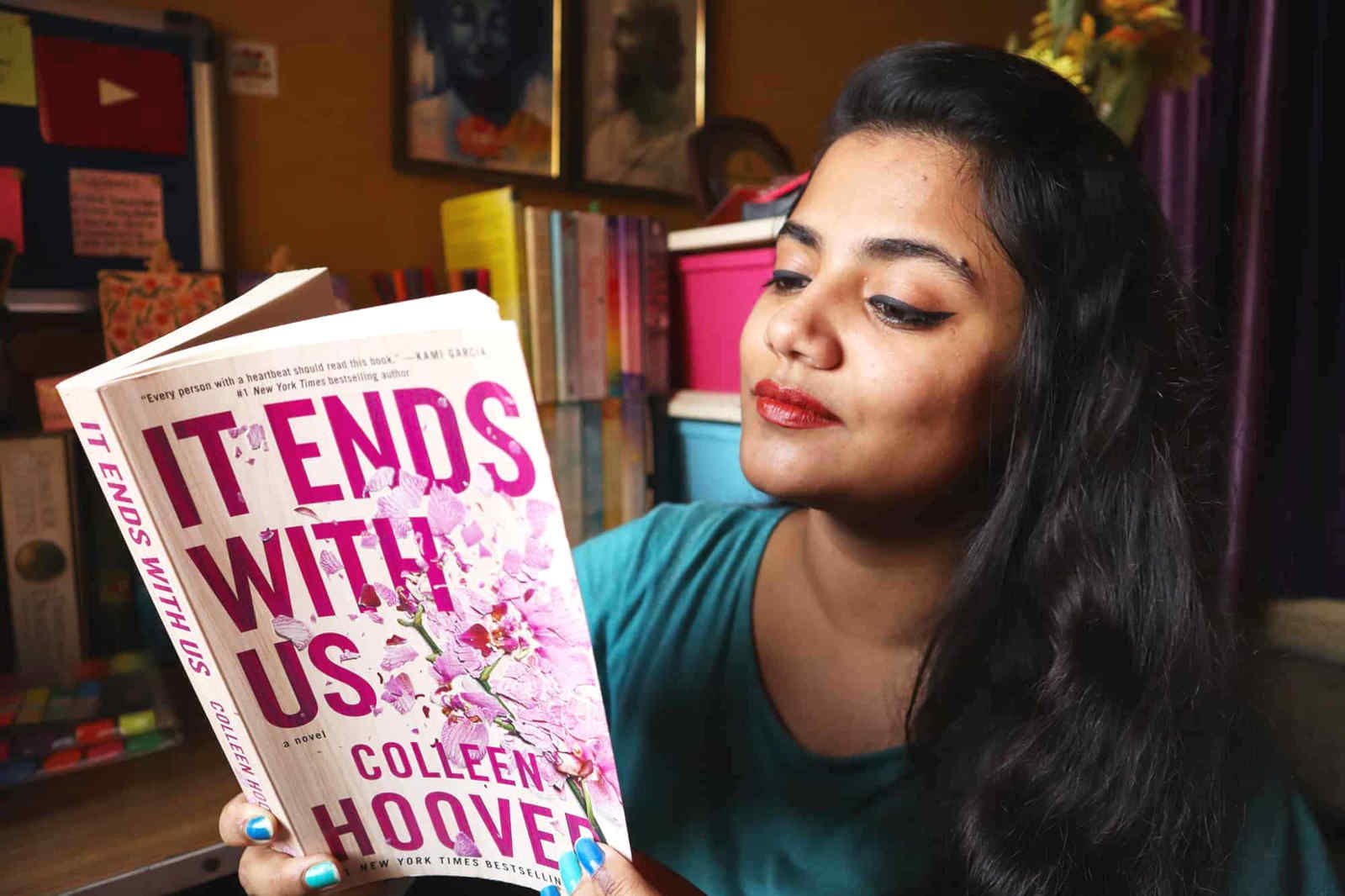 About It Ends With Us

It Ends With Us was released in 2016.  She said that she based the novel off of the relationship between her parents, and it was, “the hardest book I’ve ever written. . . With this one, I was approaching a very touchy subject from an angle that isn’t taken a lot. There were many times I wanted to change the story because I didn’t want to take the characters to the places I was going to take them, but I knew I needed to.”

The story is described as a “standalone contemporary romance novel” about Lily, a small business owner who catches the eye of neurosurgeon Ryle. Ryle isn’t the type to pursue relationships—he even has a “no dating” rule. However, the more he & Lily get to know one another, the closer they get, and Lily finds herself breaking through his barriers.

Then, Lily’s first love, Atlas, reappears, and suddenly, everything Lily built with Ryle begins to become unsteady. Who will end up with who, and how will things end up? You’ll have to read this, “unforgettable tale of love that comes at the ultimate price,” to find out. 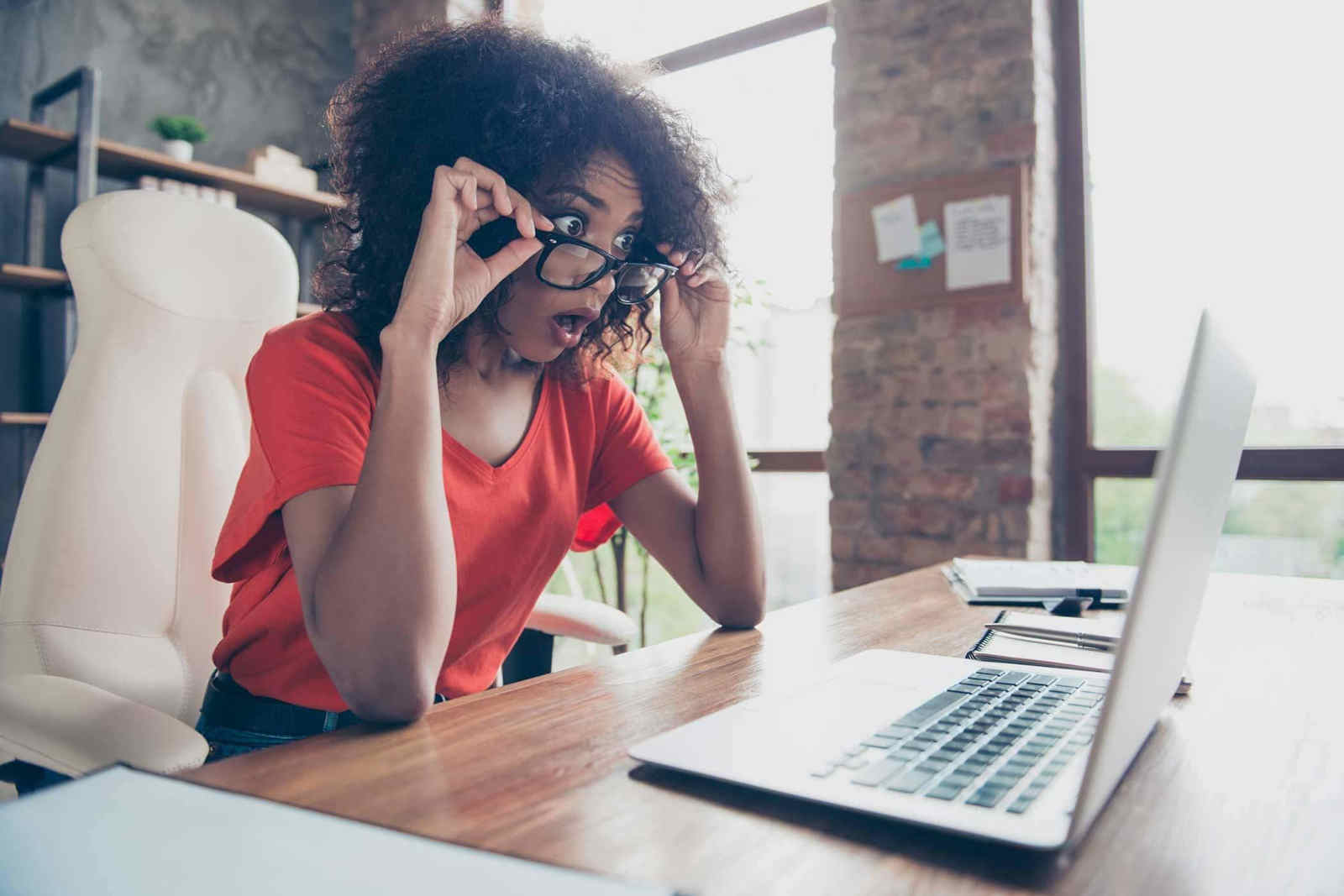 The book received very positive reviews from critics, and most readers loved it. However, some wrote that the issue of abuse is treated poorly in the novel, and others claimed the main character seemed to be quite shallow. Regardless of these criticisms, the story sold well and gained many fans. Goodreads even made it the best romance novel of 2016!

What’s next for the novel It Ends With Us? Well, how about a movie? 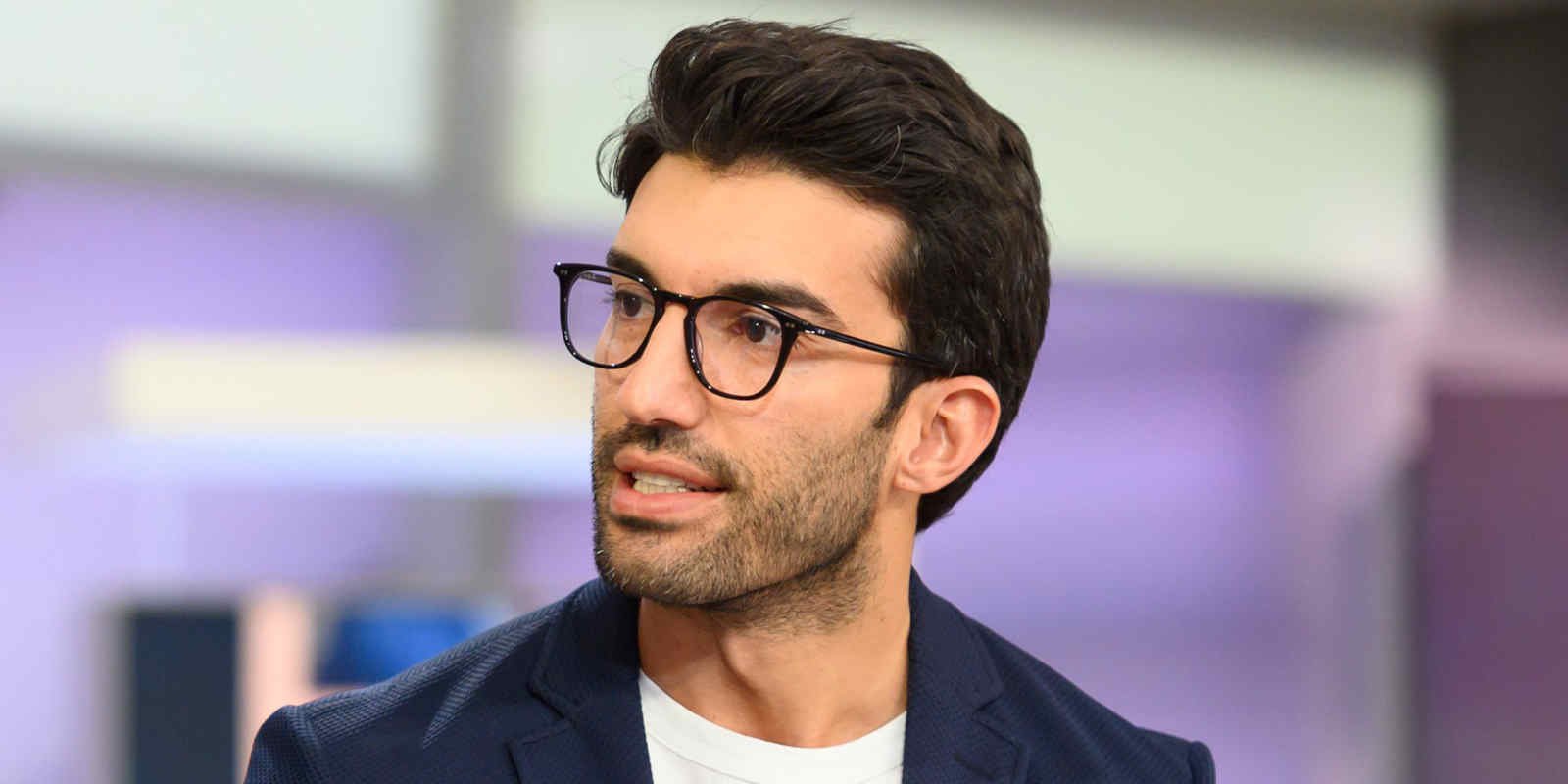 In mid-2019, Justin Baldoni announced on Instagram that he was adapting the novel It Ends With Us into a film through his company, Wayfarer Entertainment. He said the following:

“So excited to be working with the brilliant @colleenhoover to try bring #ItEndsWithUs to the big screen!!! I’m so passionate about this book and so honored she chose me to help bring it to the world. Thank you to my wonderful book agent @jcastillobooks for connecting us!” He also included a trigger warning for domestic violence/toxic relationships”.

Baldoni is perhaps best known for his acting work on Jane the Virgin, playing the character Rafael Solano, but he’s ventured into other areas as well. His directorial portfolio includes Five Feet Apart & Clouds, and through Wayfarer Entertainment, he helped create the talk show Man Enough. 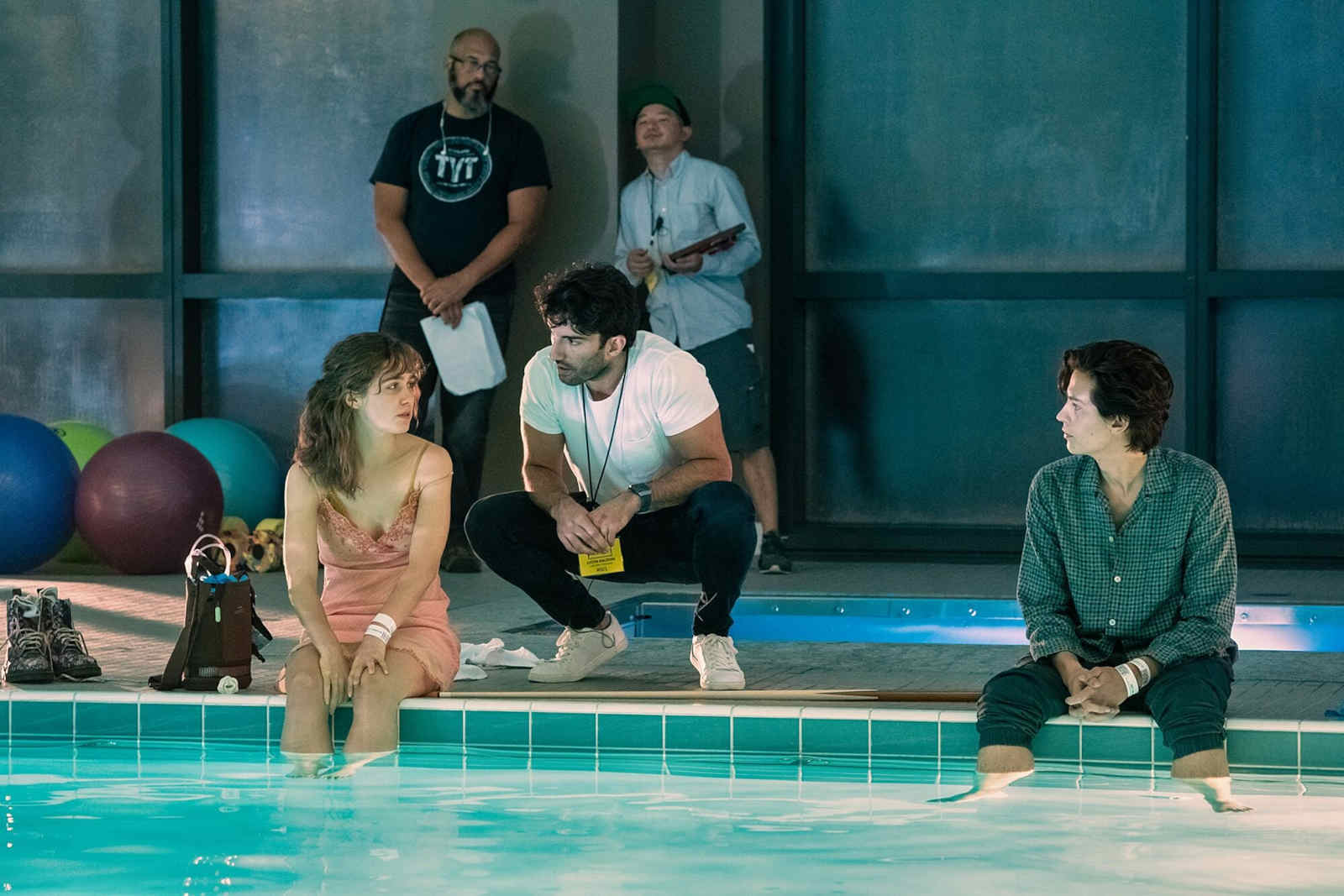 After his announcement of the It Ends With Us film adaptation, there was relative silence (aside from Baldoni tweeting, “Who do you think I should play when we make [the movie]?”) until September of 2020. He had originally been planning to direct the movie himself, but stated, “I realized this is a much more important project for a woman to direct,” and hired a female director instead.

Then, in October of 2021, we got big news. He took to social media to share more news, this time on TikTok, where he revealed that the first draft of the screenplay was finally done! This means that the movie will soon be moving from pre-production to production, and we can’t wait to see where it goes.

If we had to guess, the It Ends With Us movie will probably be coming out sometime in 2023. We’re looking forward to seeing it! What do you think of this book and its upcoming film? Let us know in the comments! 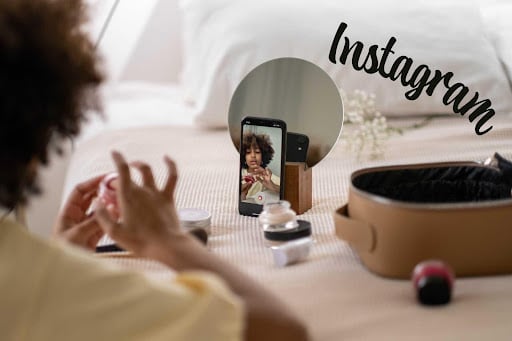