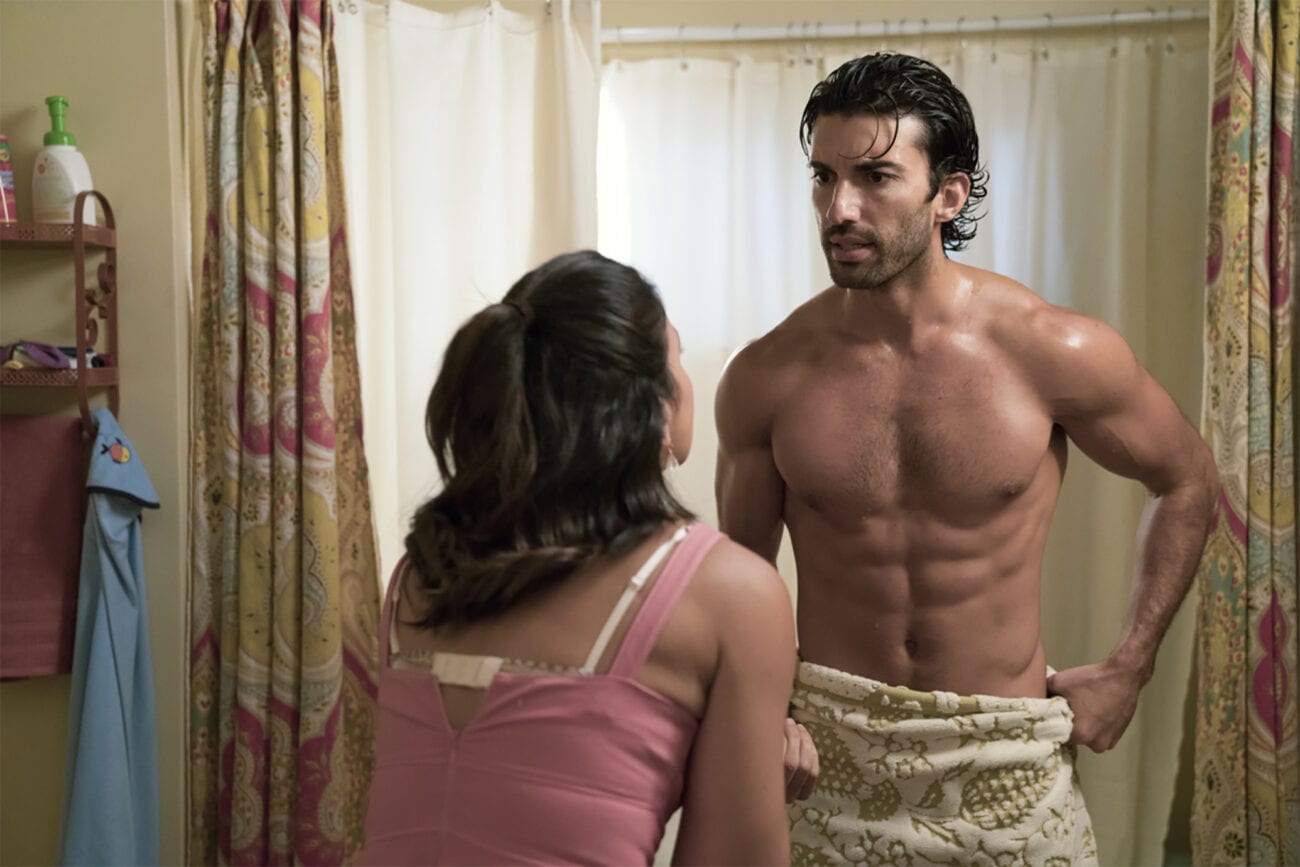 Jane isn’t the only one who’s completely obsessed with Rafael Solano. We are totally #TeamRaphael forever also. Jane the Virgin has been a fun show to watch ever since it premiered in 2014. It’s all about a twenty-three-year-old girl named Jane who makes it her life‘s mission not to get pregnant at a young age because she doesn’t want to repeat the same mistakes her mother made.

She’s doing everything right from studying in college to become a teacher and even getting engaged to marry a good-looking detective who is totally supportive of her choice to save her virginity until she gets married. Jane’s storybook life seems almost too good to be true . . . right?

One fateful day, she accidentally gets pregnant through insemination, meaning she’s stuck carrying a baby to term even though she’s never even had sex! When she finds out her boss, Rafael, is the sperm donor, it makes everything so much more complicated. What isn’t complicated is the fact that Rafael is actually a really great guy and her perfect match. 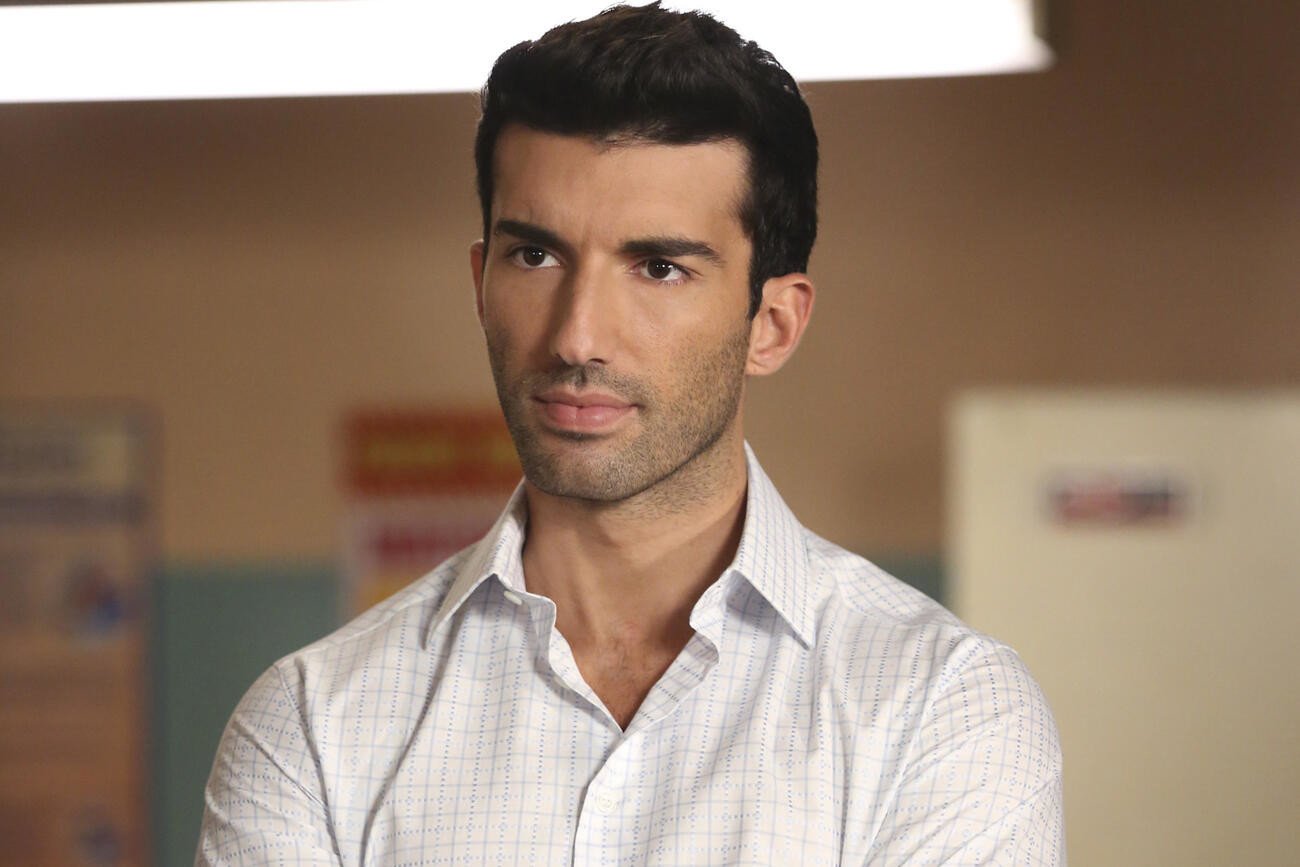 In the show, Raphael’s childhood is shown to be rough – which is probably what makes him such a down-to-earth & relatable person in his adulthood. After being born in Italy, he ends up getting adopted by a couple who chooses to raise him in the United States.

When Rafael’s young, his adoptive father is always very cold-hearted and his adoptive mother doesn’t stick around to see things through. She abandons the family she helped build. Rafael grows up trying to find the stability of a loving home since he never really feels like he had that growing up. His story might sound sad, but his attitude as an adult shows us he’s able to overcome anything. 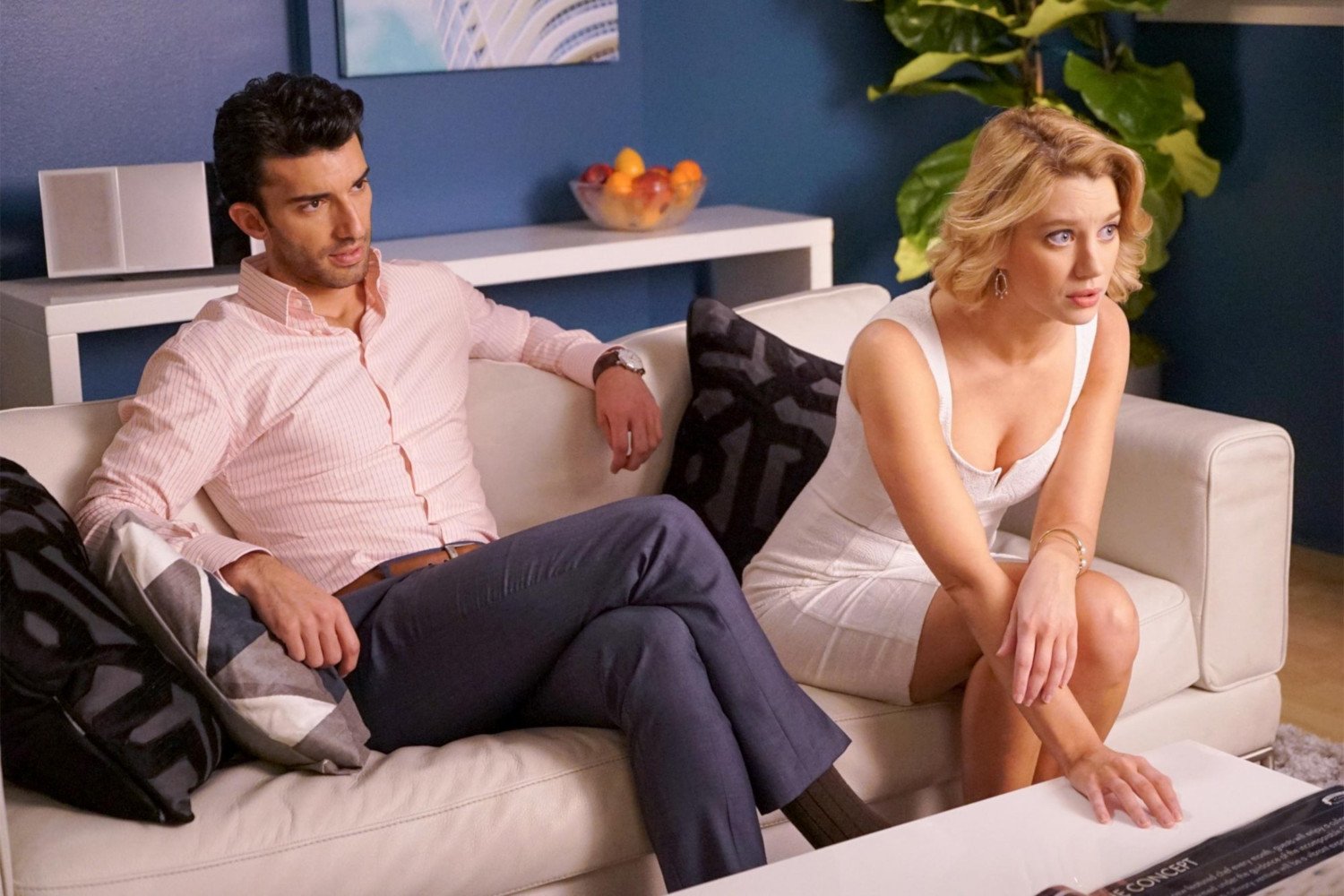 Rafael has had three major love interests since Jane the Virgin premiered. One of those love interests is Abby Whitman, a woman he dates two years after he was released from prison. She’s someone who seems to be very calm, cool, and collected about Rafael maintaining friendships with his ex-girlfriends.

Sadly, as soon as Abby brings up the idea of moving in together, he starts having doubts about how serious they really are with each other, forcing their love to come to an end. Rafael also has a relationship with Petra, a woman who leaves her fiancé to start dating Rafael. It seems like things are going well for them until she sadly has a miscarriage – and her infidelity was exposed to Rafael.

Rafael’s relationship with Jane is obviously the one viewers care about the most. Their co-parenting style and friendly relationship keeps them together through thick & thin. 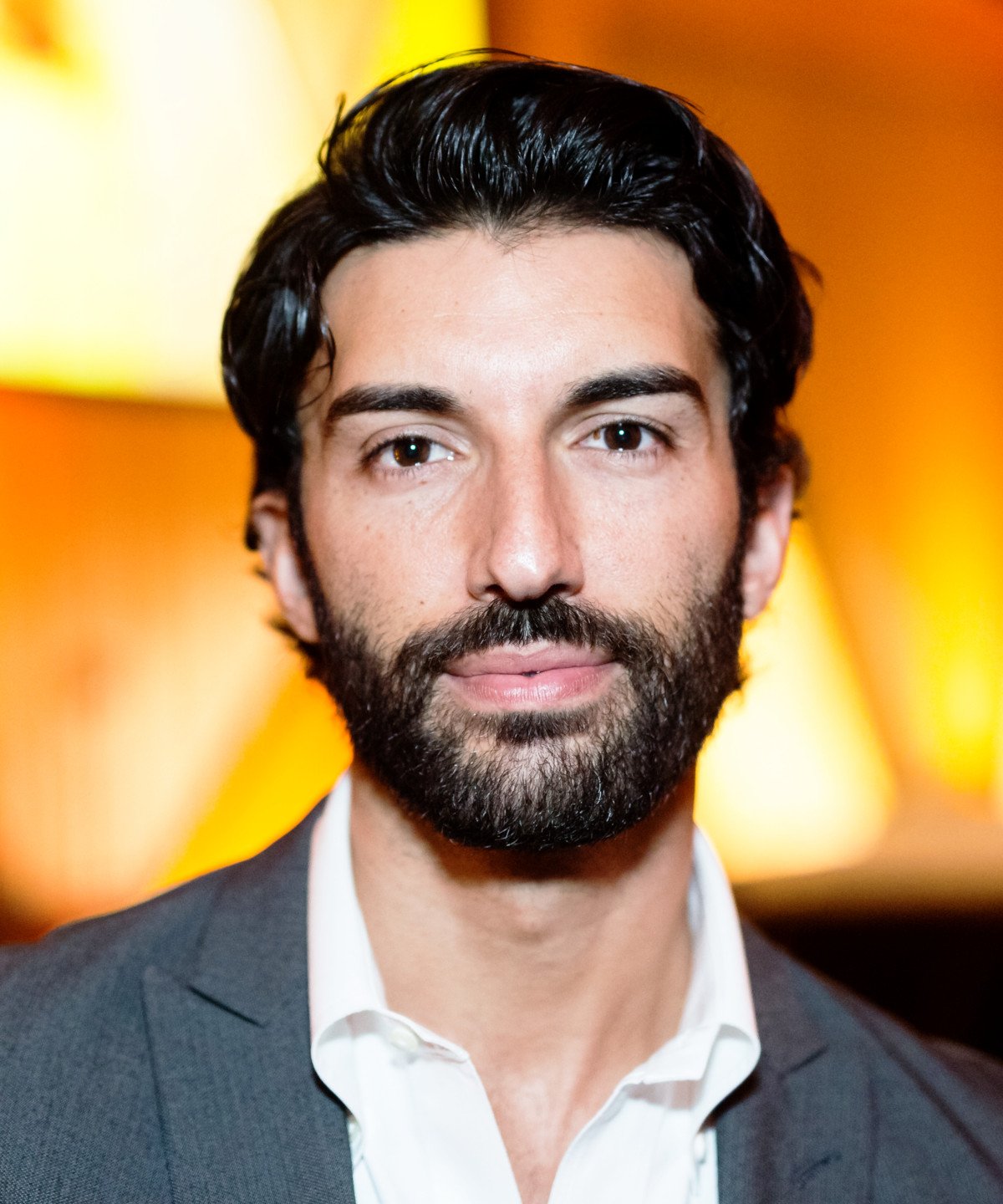 Justin Baldoni, the actor behind the role

Justin Baldoni is the actor behind the role of Rafael on Jane the Virgin. Some of Baldoni’s other popular movies & TV shows include Five Feet Apart, Clouds, My Last Days, and Undercover Bridesmaid. He’s got such a handsome smile, making it so much easier to love him as Rafael. It’s going to be so exciting to see more of him in the upcoming sixth season of Jane the Virgin. 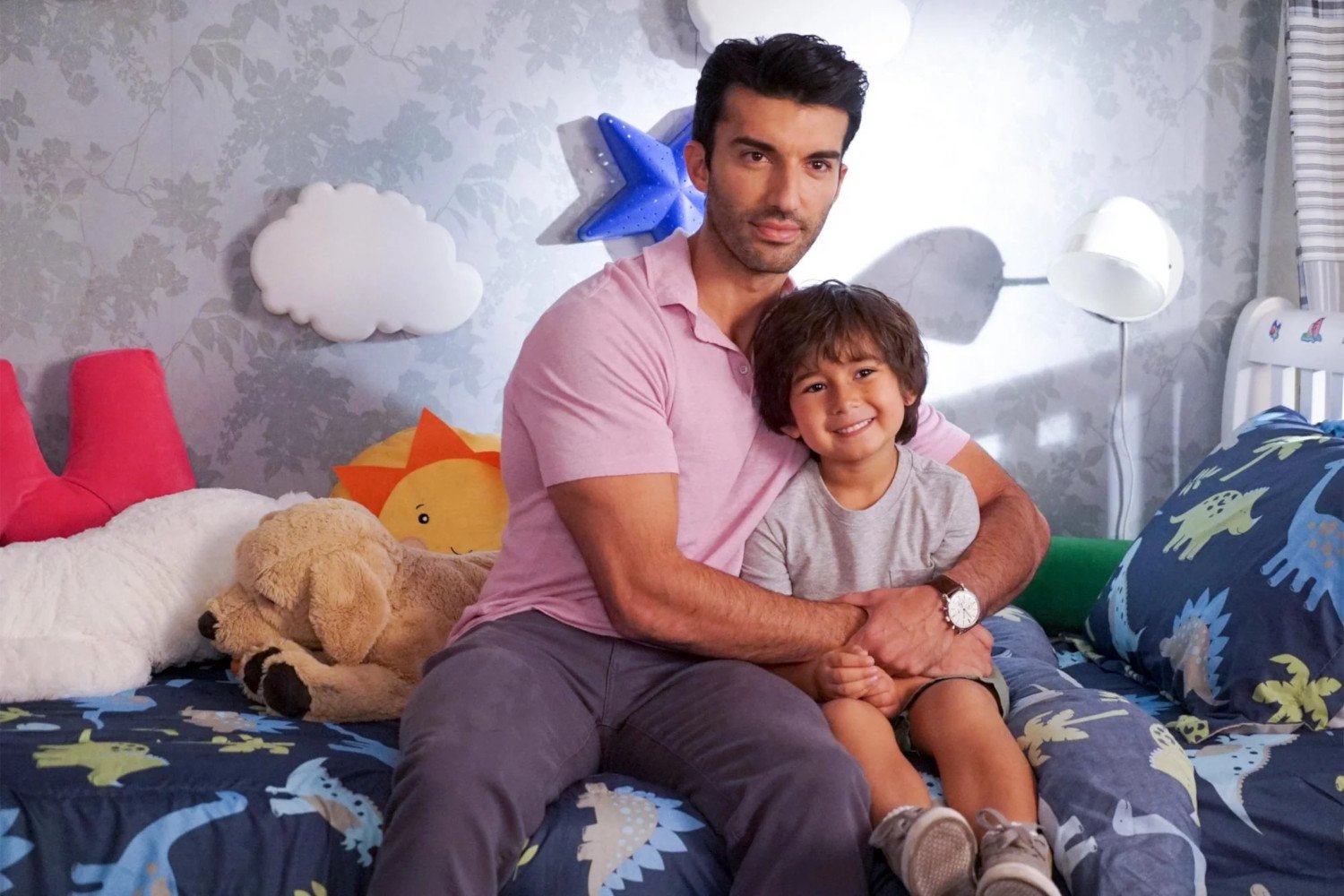 Why it’s so easy to be #TeamRafael

Rafael seems to be an awesome character that a lot of people can relate to. He deals with abandonment issues due to the fact that his adoptive mother left him right after his fourth birthday . . . which would be hard for any child to let go of.

He treats his depression with medication, showing us he’s willing to take care of himself and maintain a strong sense of mental health. Rafael is handsome, hard-working, and romantic. He’s a catch! 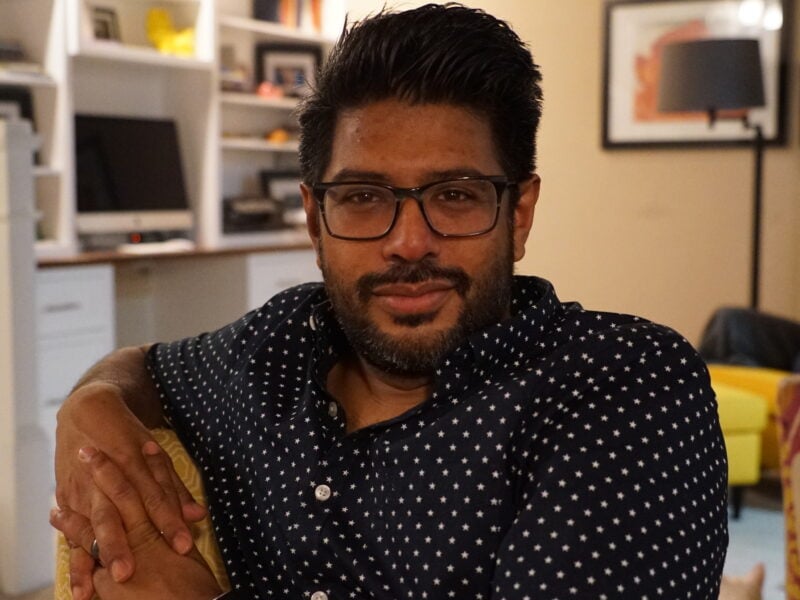