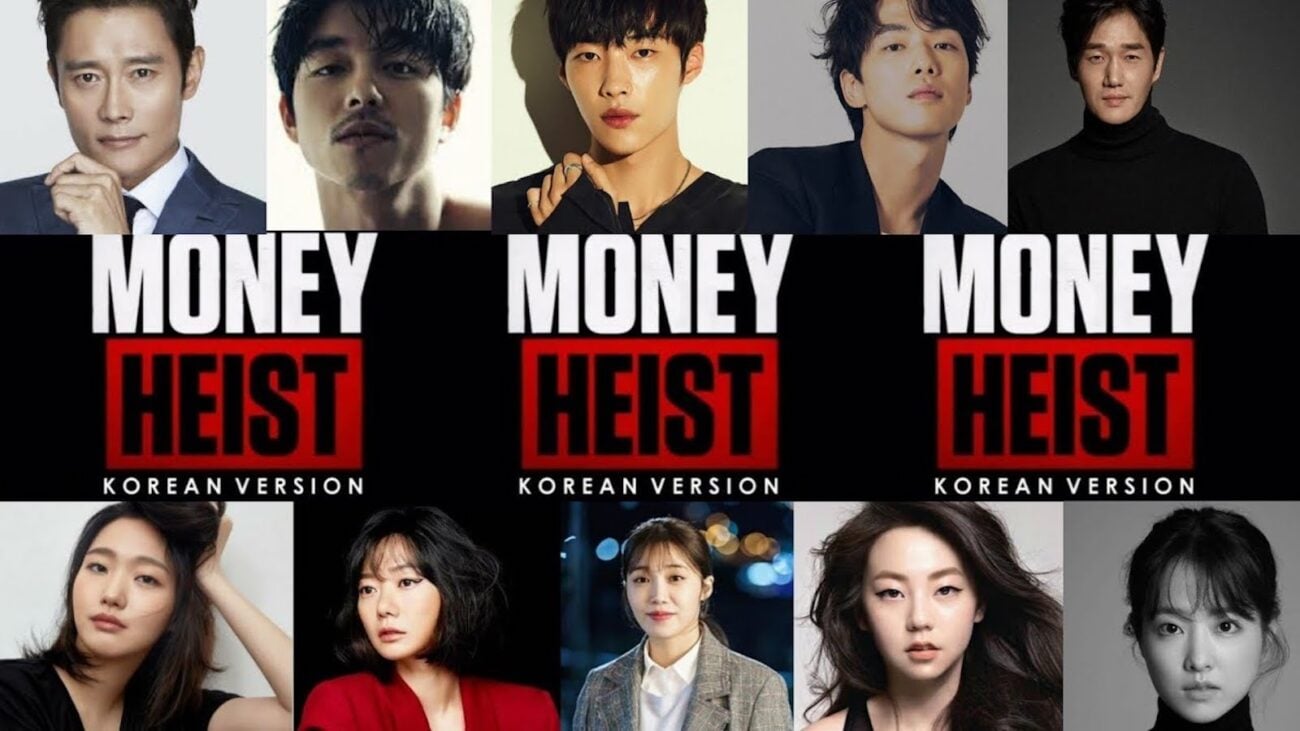 Is “Bella Ciao” ringing in your ears? Get ready to sing for Money Heist: Korea! If you haven’t had enough intensity & drama from your favorite hostage robbery TV show then you’re in luck.

The sensational Netflix Spanish series Money Heist or Casa De Papel has announced a new South Korean adaptation expected to release later this year. Money Heist: Korea – Joint Economic Area will maintain the original characters and story plot but is set in the Korean peninsula. Here’s everything you need to know about the spinoff. 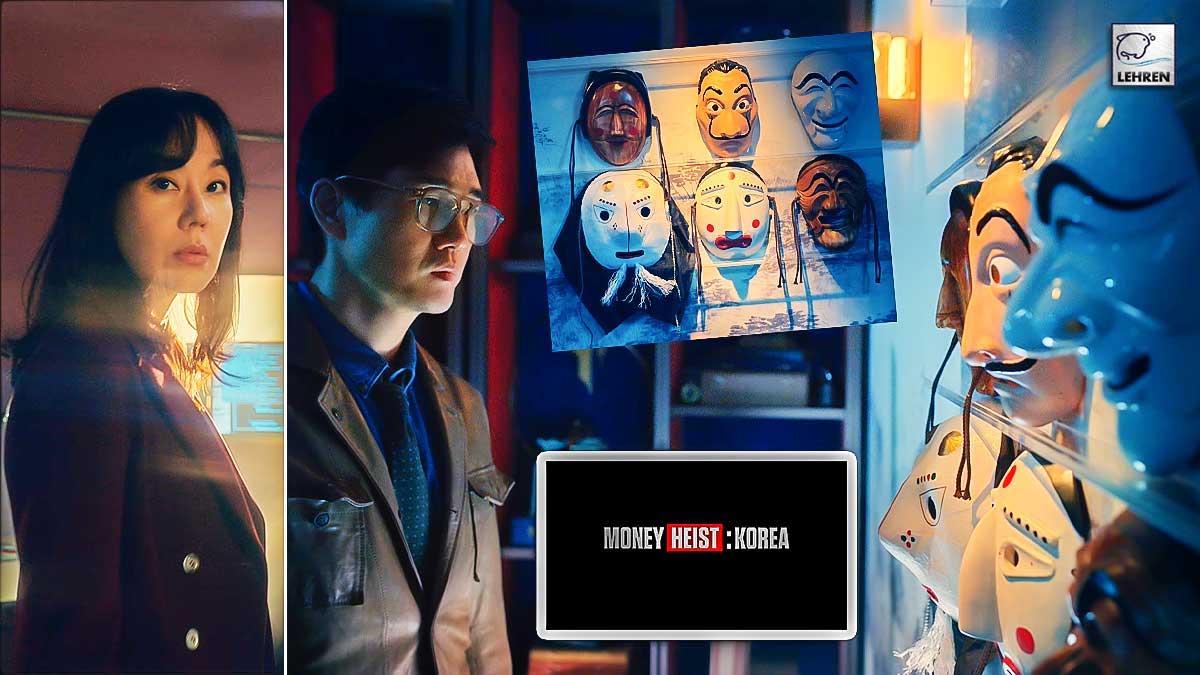 How different will the spinoff be from the original?

With a brand new spin on a high-profile robbery heist, the Korean adaptation will present characters with completely different personalities from their Spanish counterparts. The intricate invasion of the Royal Mint will remain but located in a brand new setting.

According to Newsweek, “The second half of the title of the Korean series – ‘Joint Economic Area’ – may also be a play on the peninsula’s real-life Joint Security Area (JSA), the portion of the Korean Demilitarized Zone (DMZ) where North and South Korean soldiers stand face to face. Perhaps the title of the upcoming series signals a cross-border heist or a plot involving both sides of the Korean border.”

This may indicate that Money Heist: Korea – Joint Economic Area will bring a completely different and alternative perspective that’s found nowhere else. The plot may venture into paths that have never crossed the minds of its audience due to a truly unique setting. 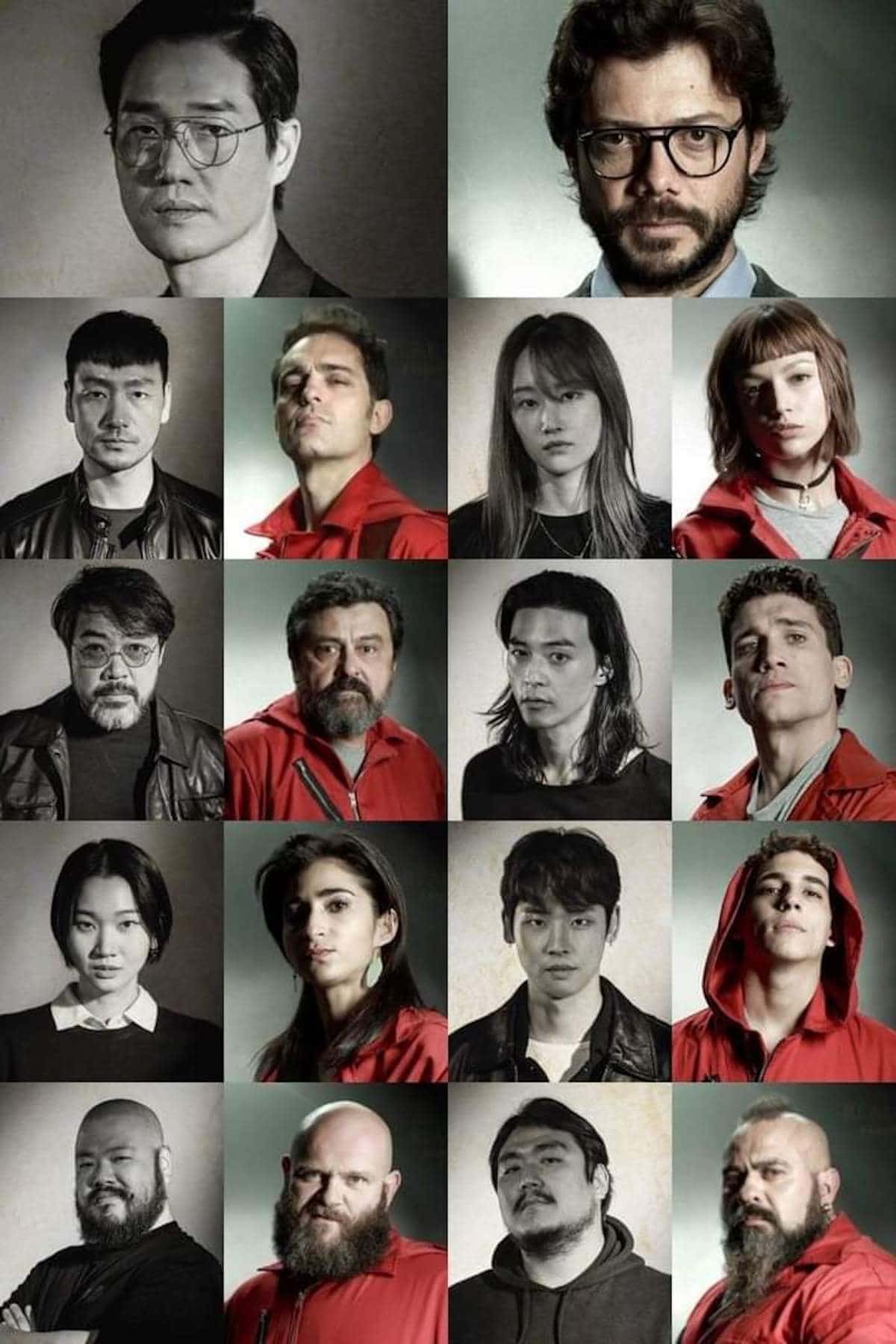 Money Heist: Korea keeps the heart of the storyline

The Money Heist: Korea trailer encompasses the same characters from the original series. The initial scene opens up with the Professor in his layer reaching toward a wall of masks but which one will he choose?

The Korean version will feature a “special mask” that’s as unique and iconic as the new series. The show is expected to maintain the heart of the storyline, amplified by its K-drama reputation. With renowned actors such as —stars Squid Game actor Park Hae-soo (who was contestant no. 218) as “Berlin,” it solidifies that the much-anticipated series will mesmerize its viewers. 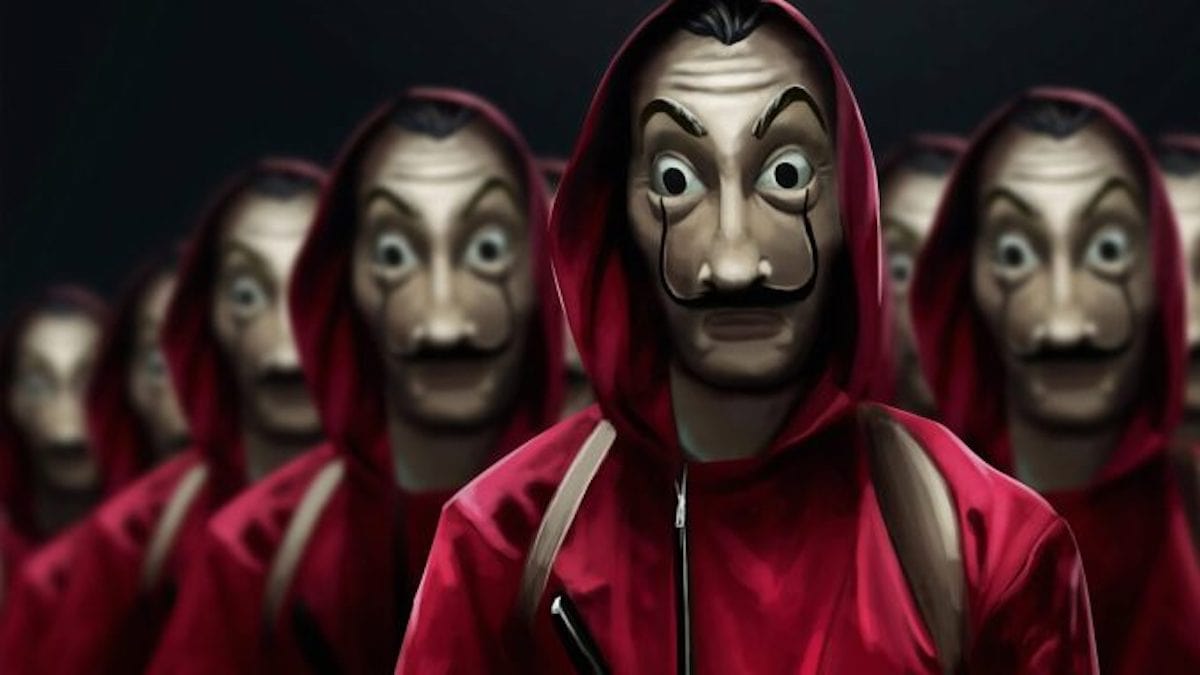 Unfortunately, no original creators or actors will be featured on the new version of the beloved series. The Money Heist creator Alex Pina announced he will not be working on the remake but is ecstatic about what is to come.

“Korean creators have been developing their own language and audiovisual culture for years. They have managed, like our series, to go beyond cultural borders and become a point of reference for thousands of viewers around the world, especially among young people. That is why I find it fascinating that the world of La casa de Papel is so attractive to Korean creators as to do an adaptation. The fact that the action is set on the Korean Peninsula also seems to me to be a milestone which I am really delighted about.” 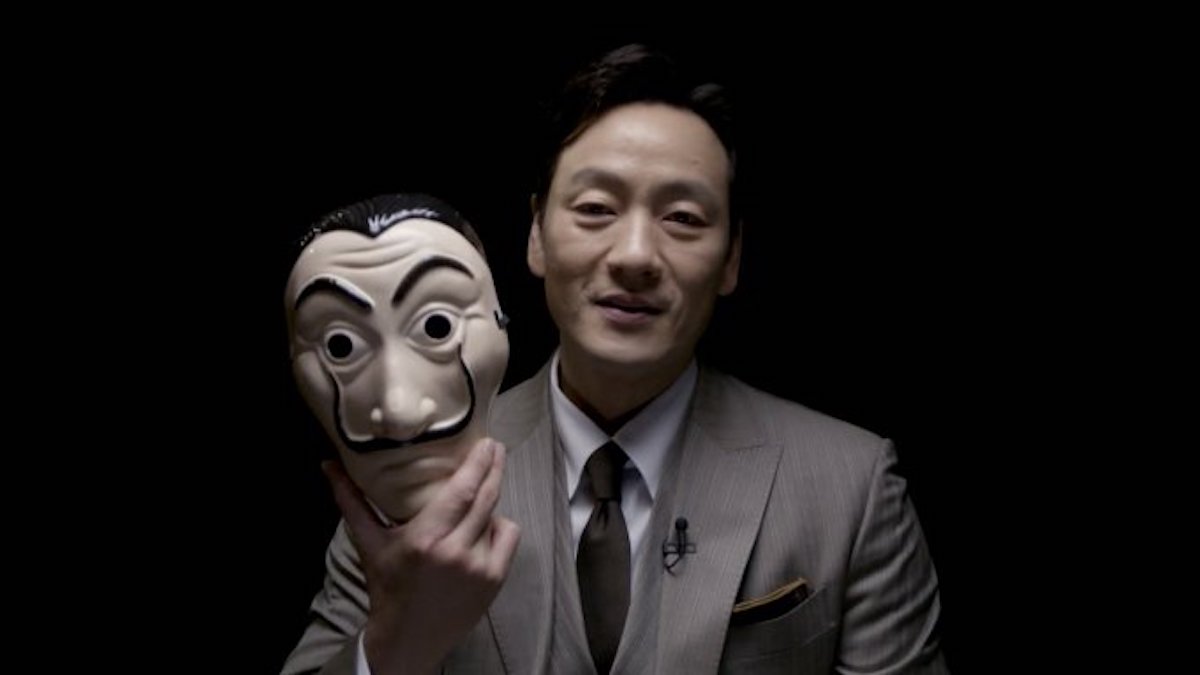 Part 4 of Money Heist is the third-most watched TV show of all time, beaten only by Squid Game & Bridgerton which gives the spinoff a great head start. Netflix said back in March the new show aims to “breathe new life” into the original series, aiming to cross borders by piquing the interest of audiences all over the world.

Directing the series will be Kim Hong-sun, who has previously worked on K-dramas such as Voice & The Guest. Filming began on September 18th, 2021, but may be delayed due to the rise of  COVID-19 cases in South Korea. The first season of Money Heist Korea will have a total of twelve episodes. Each episode will have a runtime of sixty minutes. 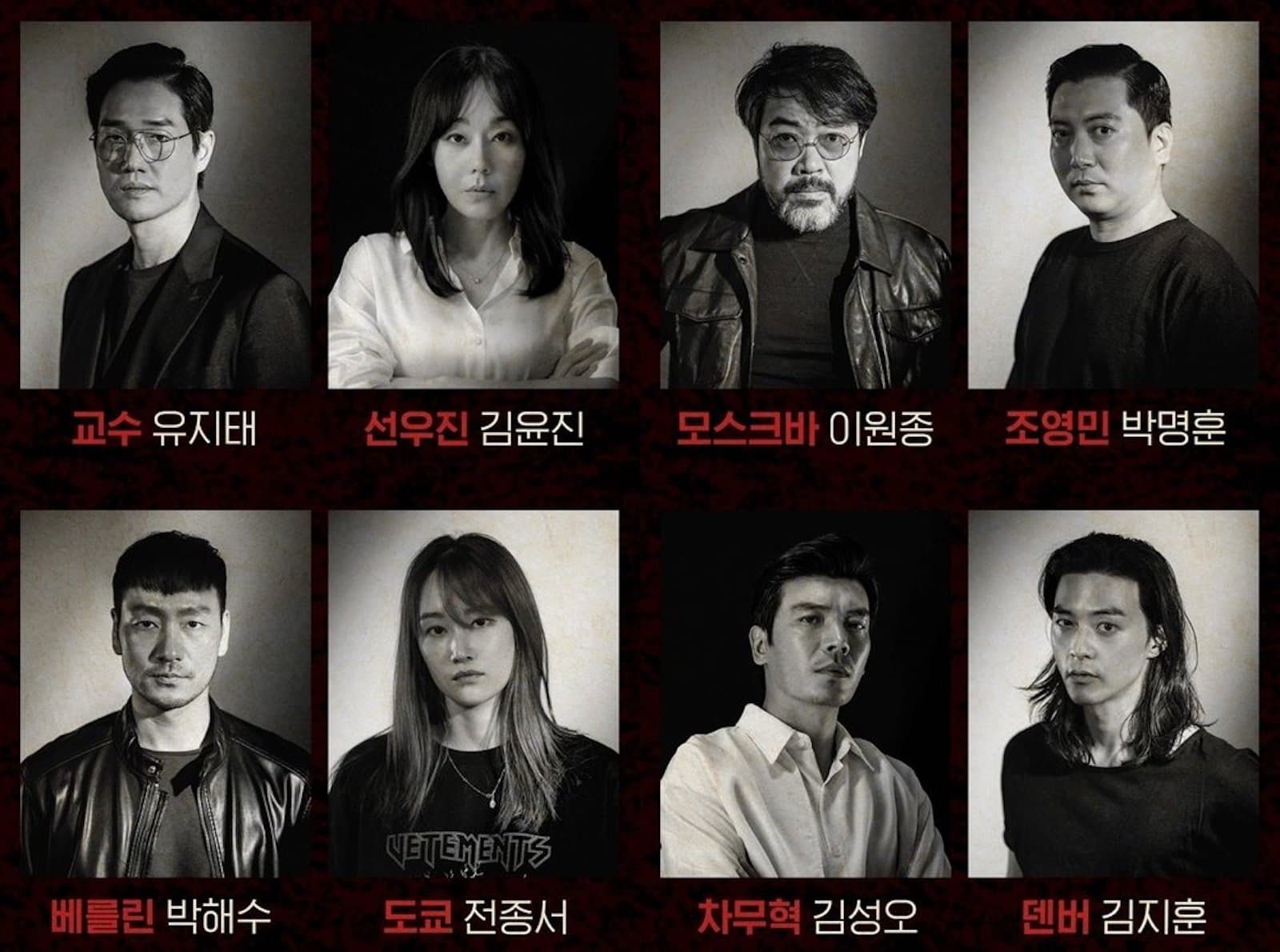 With the rise of Korean film, dramas, and TV shows – Parasite, Minari, and Squid Game – audiences are craving more unforgettable projects. Money Heist: Korea Joint Economic Area without a doubt will have the same reach plus the original fan base. Mark your calendars to experience a whole new criminal world of Money Heist.