So, in the meantime, we’ve set our sights on a different Netflix show – Sky Rojo. Just like Money Heist, it was created by Álex Pina and Esther Martínez Lobato. The trailer that runs over just one minute is jam-packed, but also refuses to reveal essentially no plot, which is a refreshing new tactic.

Here’s what you need to know about the Money Heist creators’ new show Sky Rojo.

Let’s talk about the trailer

The trailer is fast-paced, colorful, salacious, and violent – it’s no wonder Pina and Lobato are referring to it as part of a new genre called Latin Pulp.

With a catchy & edgy song playing in the background, the trailer treats viewers to a montage of dancing, drinking, guns, fighting, driving, and very little dialogue. You quickly come to know the tone of the show without feeling like anything was spoiled. It seems just as rebellious as Money Heist but in a completely different world with different rules.

The trailer also announces that Sky Rojo will be released to Netflix on March 19.

If you’re hoping for a winding drama, like the complicated story told in Money Heist then you might be a little disappointed. Sky Rojo will have much shorter episodes – they’re expected to be about 30 minutes in length and there will only be eight per season. The second season has already been confirmed.

The Netflix show will have three lead characters who are all exotic dancers. The trio of women are trying to escape from the Las Novias Club. Getting out of their situation won’t be easy though as the trailer makes clear. There are plenty of dangerous people apparently standing in their way.

Just like Money Heist, Sky Rojo was filmed in Spain – specifically in Madrid and one of the Canary Islands called Tenerife. The Netflix original was produced by Vancouver Media, the same company that creates our favorite heist show.

Álex Pina describes Sky Rojo and its short runtime by saying, “The third act of a movie or an episode is where all the energy converges to produce the most vibrant explosion of all the conflicts that are being narrated. What we set out to do was to make a constant third act, to funnel our entire story through that frenzied energy”. 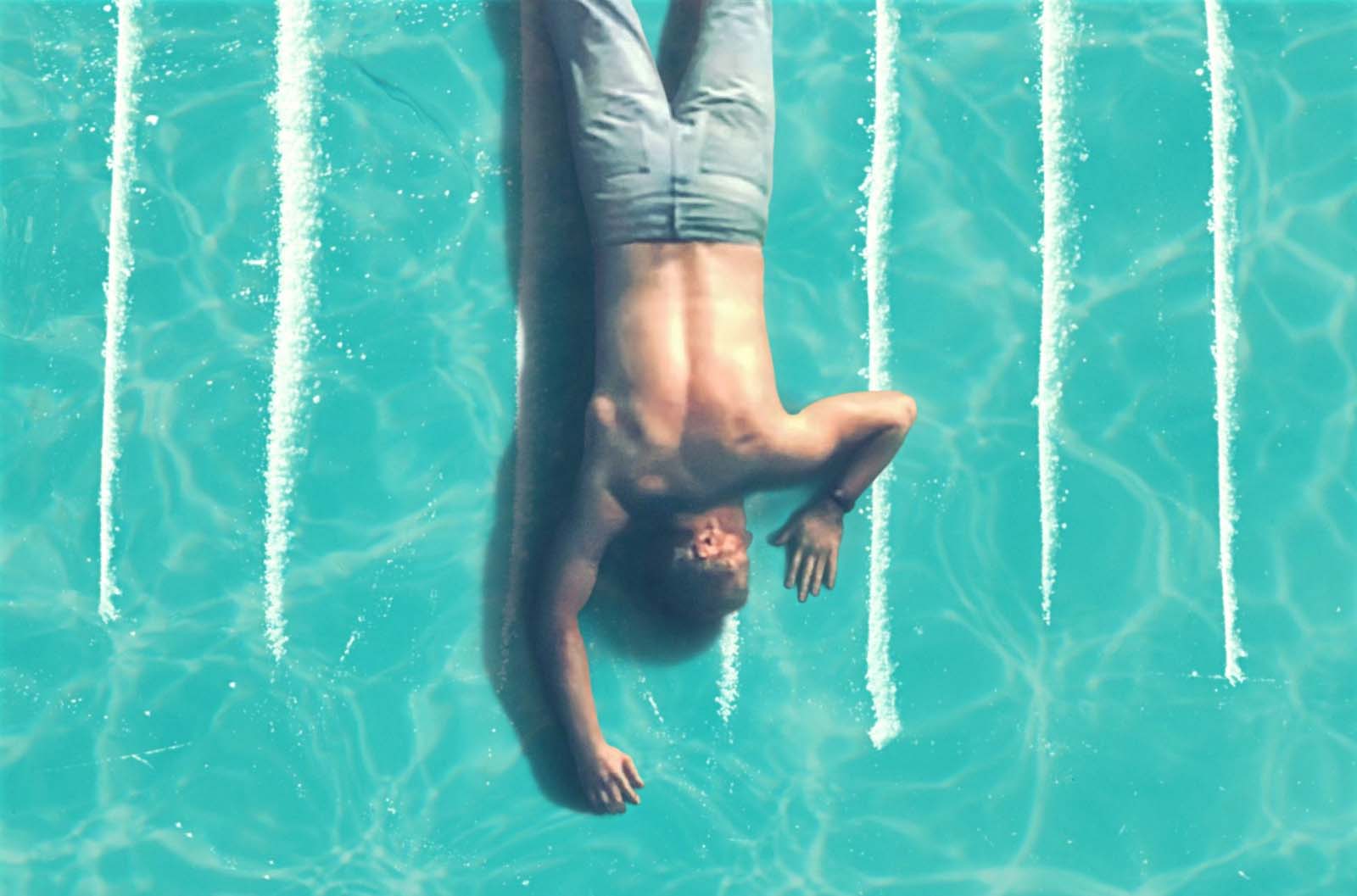 While you wait – again

We know that Sky Rojo is what we’re going to be watching while we all wait for Netflix to give us season five of Money Heist, but Sky Rojo doesn’t come out until March. So what are we supposed to do until then?

We’re going to jump in and give White Lines a try. Another creation from Pina and Netflix, White Lines is an English-speaking dramedy that premiered in 2020. The show had ten episodes and tells the story of a woman who’s trying to solve the strange death of a famous DJ – her brother – who disappeared years ago in Ibiza.

The show has plenty of comedy despite the serious topic and might be just what we need to tide us over until we can pull up Sky Rojo on our TV screens.