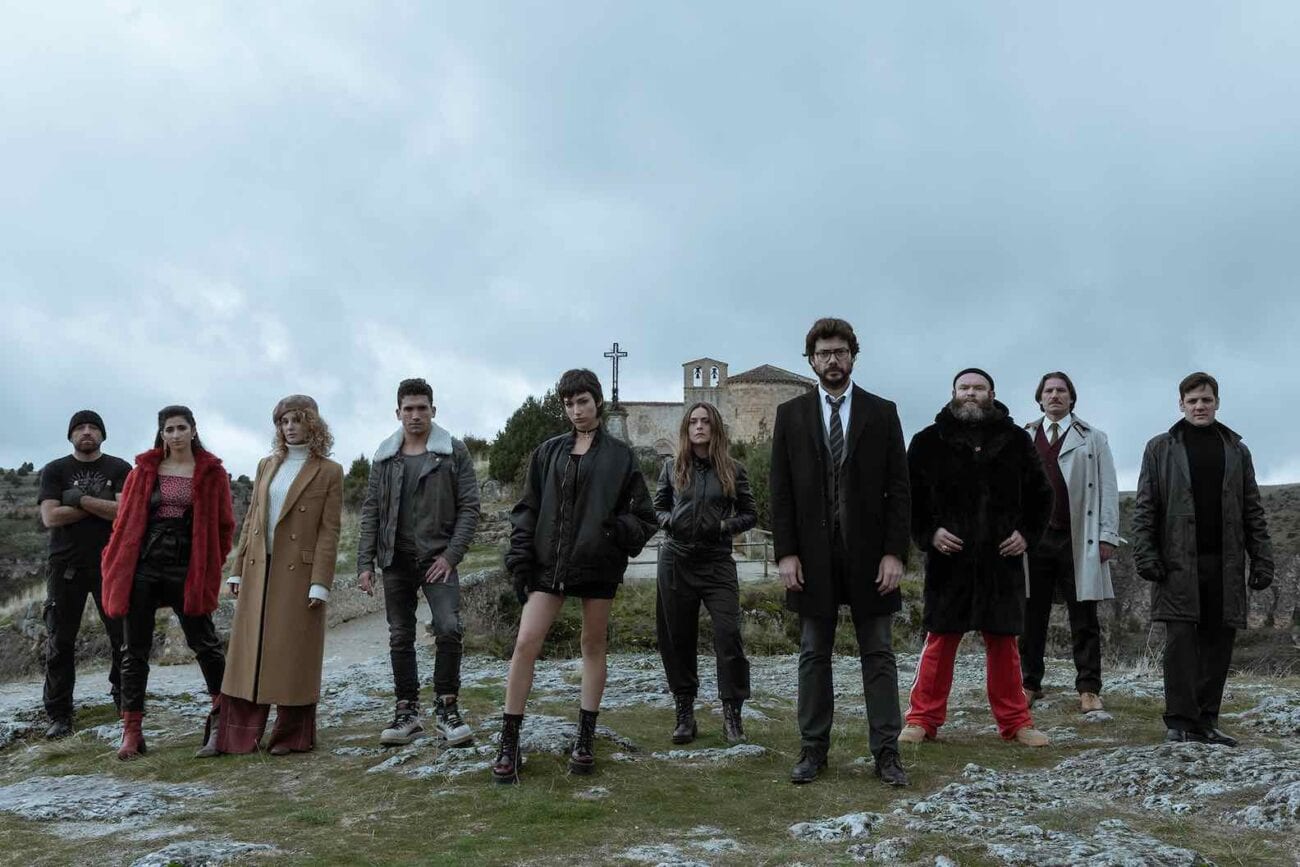 Why exactly is the ‘Money Heist’ cast named after cities?

If you’re as obsessed with Money Heist as we are, then you probably want to know every little detail there is to know about the show. How it was made, why they made the choice they did, and what’s going to happen in the final season.

While we don’t know what’s going to happen in season 5 (though we do like to theorize about Money Heist quite a bit), we can tell you how one of the show’s most iconic attributes came to be – the pseudonyms our cast of characters have taken on.

The show is very careful about how it selects its symbolism, from the song “Bella Ciao” (an old song of revolution) to the Salvador Dalí (an anti-capitalist artist) face masks, there’s careful thought behind the choices the writers & crew have made – even though a large portion of the show is being written by the seat of their pants during production. 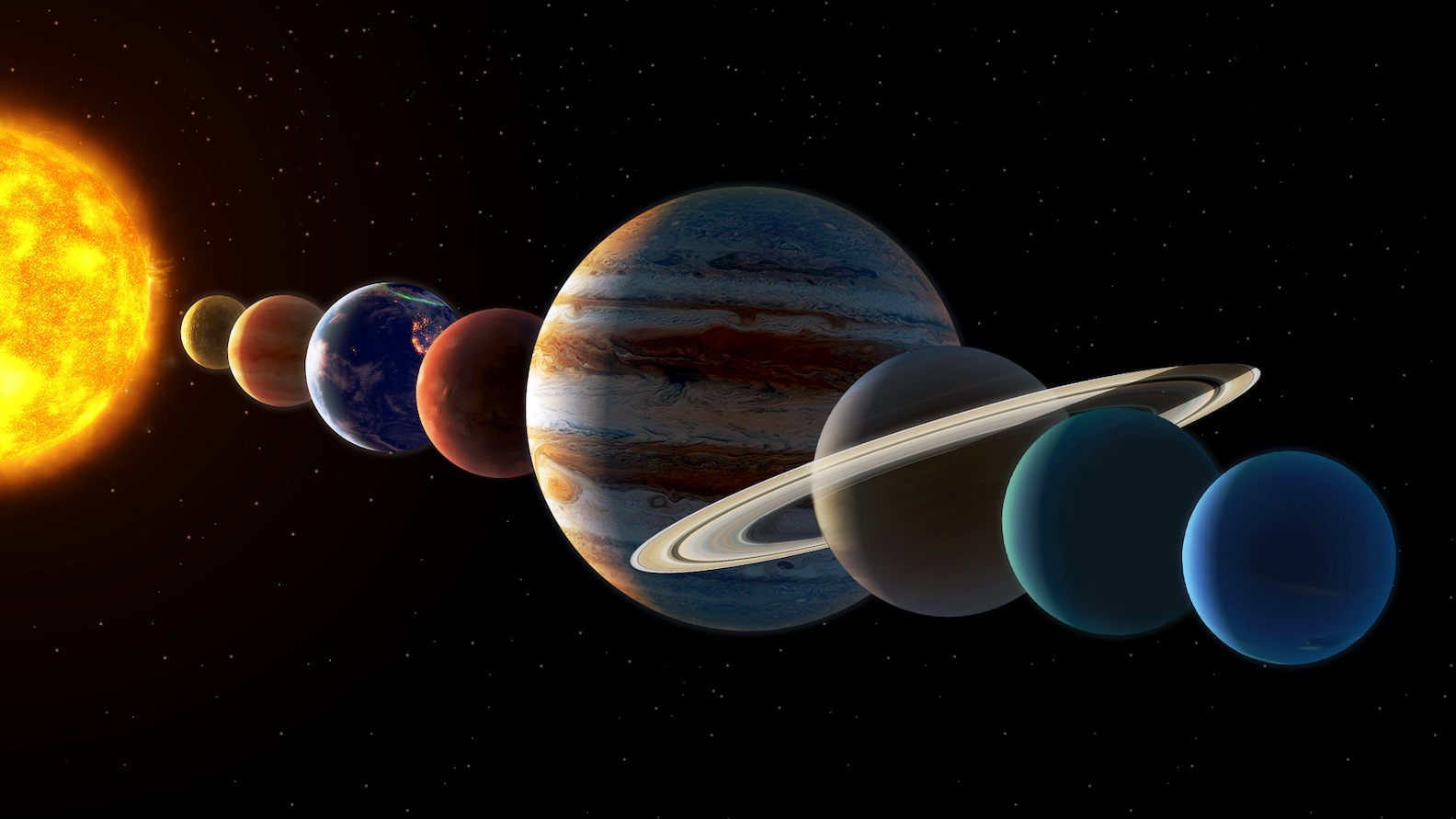 The writers were discussing what theme the cast’s names should have – a planet theme was actually a contender in the writer’s room, believe it or not. If you recall, all the way back in season 1, there’s a scene about why that’s a terrible idea. Not only would someone in the cast have been forced to go by the moniker “Uranus”, but it also would have severely limited the options of names for additional crew members in future seasons.

Can you imagine a late addition like Raquel (Itziar Ituño) going by “Moon” or “Sun”? We really think planet names could have been detrimental to the show’s success, as it would have been harder to take the characters seriously.

Now we’re just laughing at the idea of Berlín (Pedro Alonso) going by the name Earth. 😂 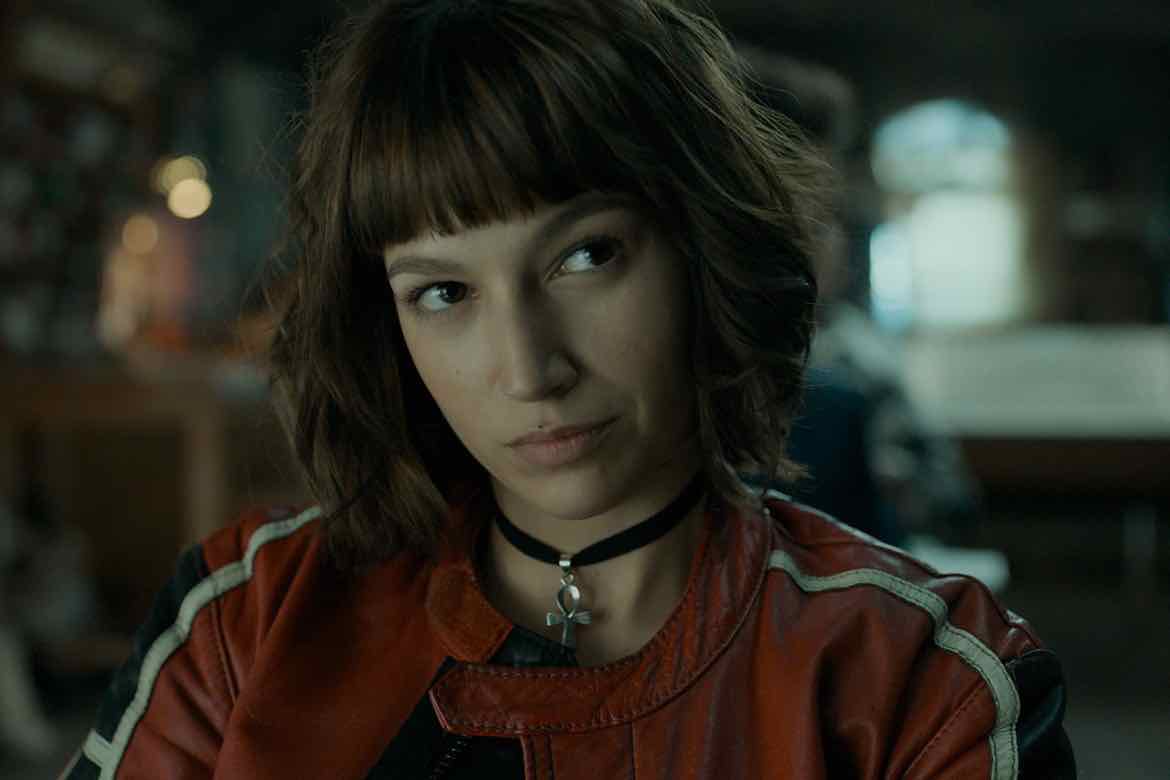 So, how did the writers eventually settle on city-themed names? Inspiration can come from anywhere, and it turns out, even a t-shirt can spark ideas. One day the show’s creator Álex Pina walked into work with a shirt that said “Tokyo” on it, and well, as they say, the rest is history.

They decided Tokyo would be a great name for the character they were in the process of creating, who would eventually come to be played by Úrsula Corberó. After that they brainstormed the rest of the names.

We can’t help but be grateful Money Heist chose city names. It’s a broad theme, allowing new cast members to join, but the names don’t sound forced either. Some people really are named after cities like London, Paris, and Dallas – so calling someone Denver doesn’t feel all that strange. 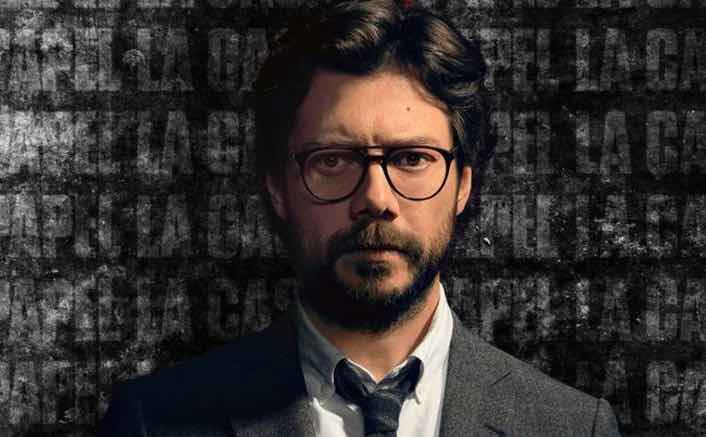 Calling the gang by city names also allows for some personality to be associated with the characters, since different cities are known for having different attributes and atmospheres. Whereas something like planets doesn’t really evoke a lot of imagery, except maybe the dwarf planet Pluto, who is already a rather famous cartoon dog. Venus is really the only flattering planet name since it’s named after the goddess who (among a few other things) is often associated with beauty & fertility.

Unofficially, even The Professor (Álvaro Morte) has a city name. When asked about what he thinks The Professor could have been named, Morte said he believes Vatican City would be the most appropriate nickname – religious connotations aside, he thinks the small city-state is fitting for The Professor.

If you were a Money Heist character what would your city name be? Let us know in the comments below.