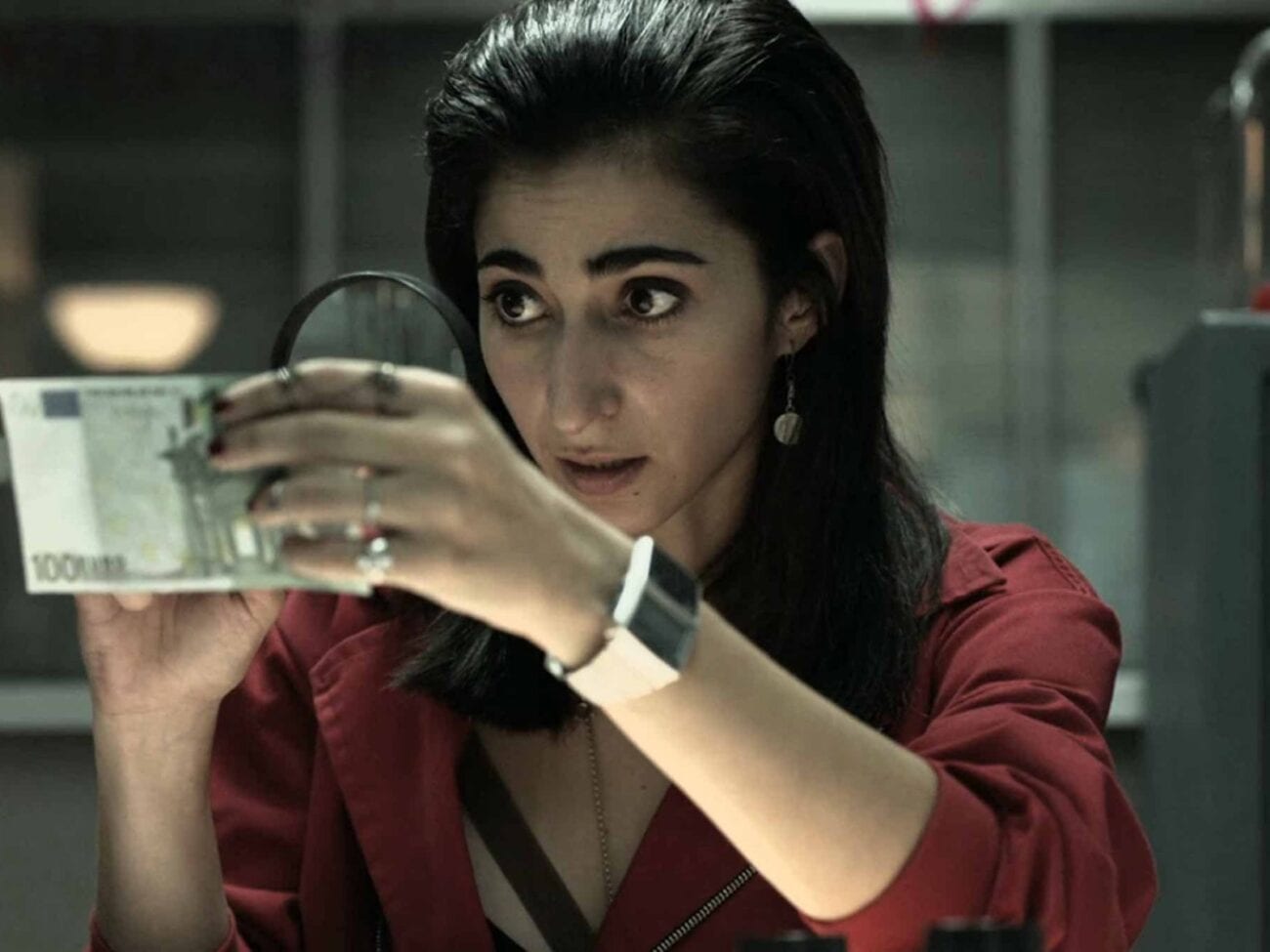 ‘Money Heist’ on Netflix: Everything you missed the first time around

While waiting for Money Heist’s final season to be released on Netflix we’ve been watching the show in quarantine. The show is complicated, fast paced, and – for those watching with translated subtitles – in another language.

Because of these little facts, it’s entirely understandable that one might miss a few details here and there. Lucky for you, we’re a little bit obsessed with the Netflix series, so here are some little details you might not have caught in your first watch through of Money Heist. 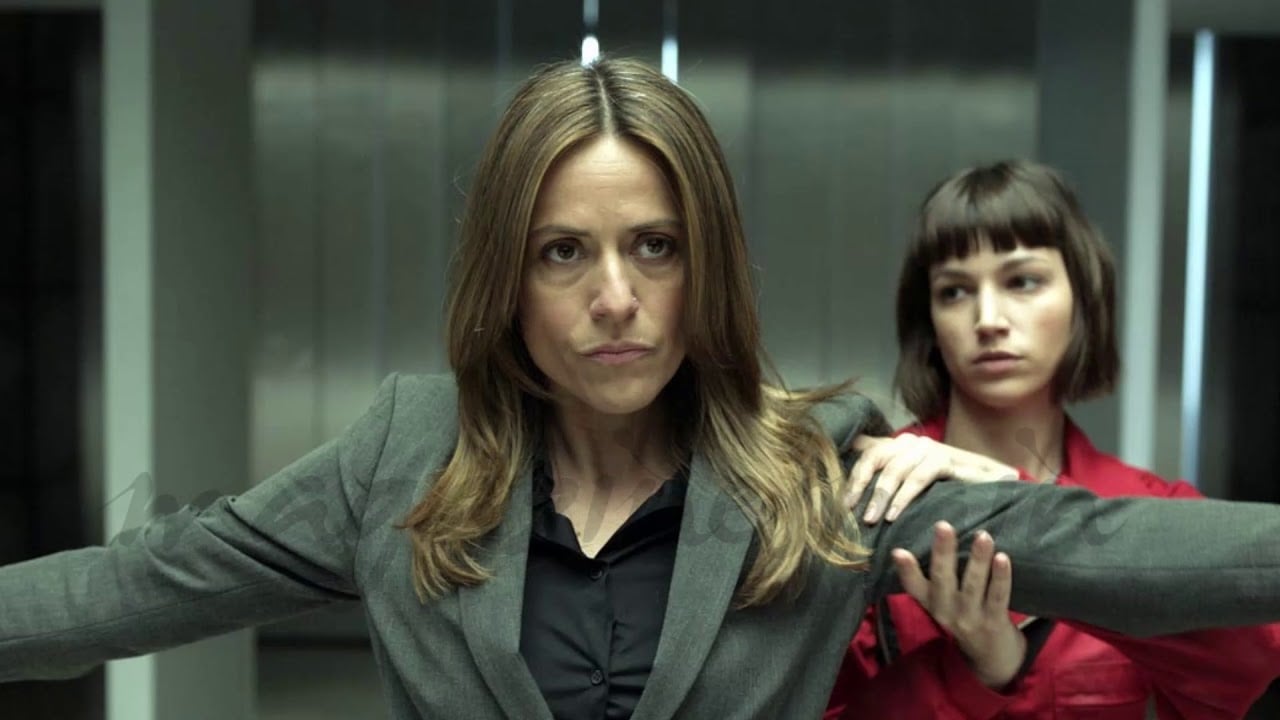 There’s some contention to whether or not this scene was intended as foreshadowing, but we’re leaning towards a probable “yes”. In season one while Raquel Murillo (Itziar Ituño) is still an inspector trying to stop the gang she inspects one of their Dalí masks and puts it over her face.

The moment is brief, but some fans are considering it a foreshadow of her eventual turn on the police, and we’re part of that group. We acknowledge that Money Heist has an eccentric method of writing their scripts during production, so it is possible this wasn’t intended as foreshadowing, however, we’re pretty convinced they had Raquel’s storyline planned well enough in advance for this to be a possibility.

It seemed fairly inevitable Raquel would fall in love with The Professor, and thus would choose to side with him. 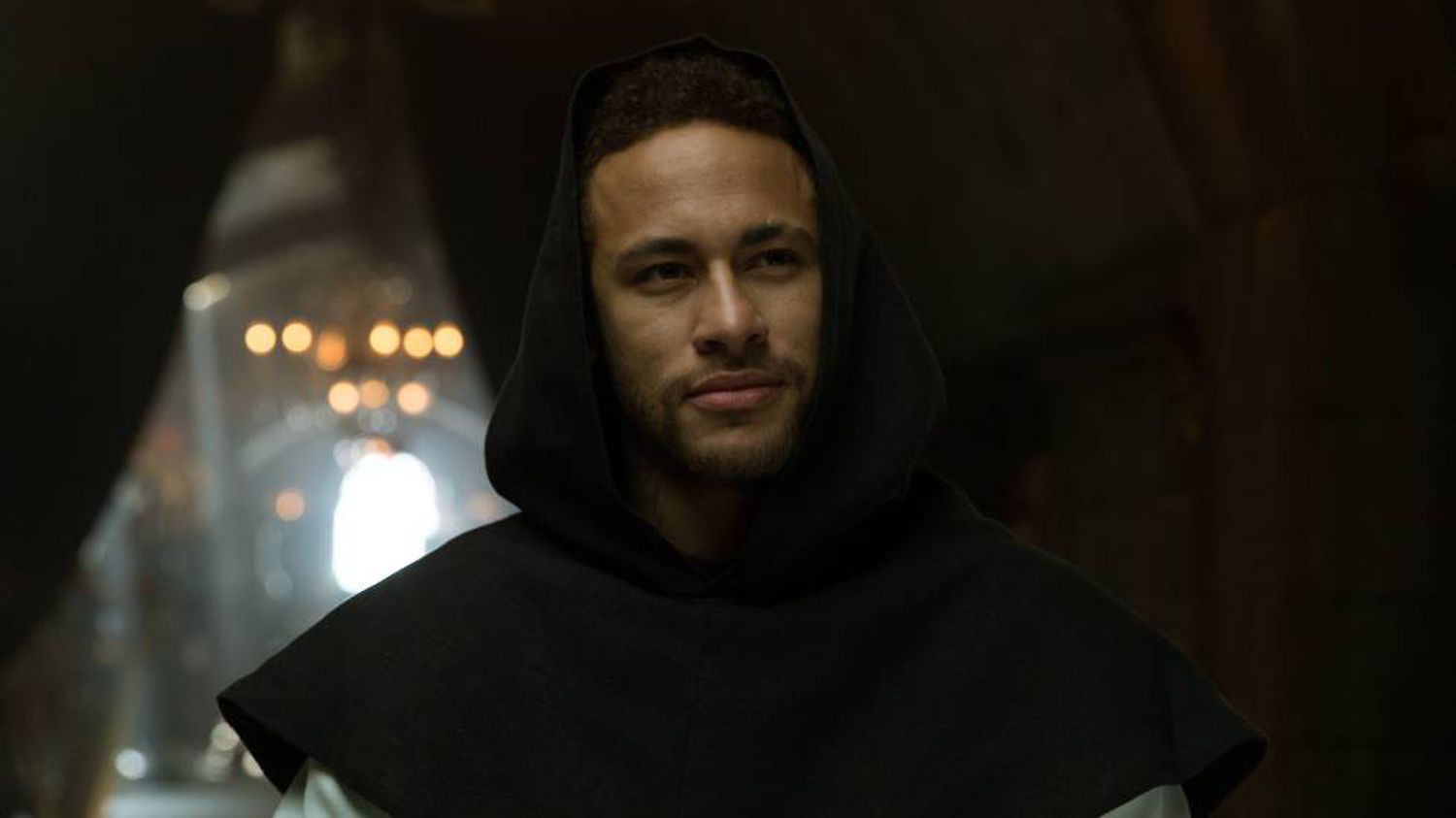 It’s no secret Money Heist is a wildly popular show internationally. In fact, the show is one of Netflix’s most-watched non-English shows. As such, there are some pretty famous people who adore it. One of these people is the famous football player Neymar.

He loves Money Heist so much that he actually asked production if he could be in the show somehow – production said yes.

In the third season, you can spot Neymar playing the monk named Joao who speaks to Berlin and The Professor in a flashback scene. 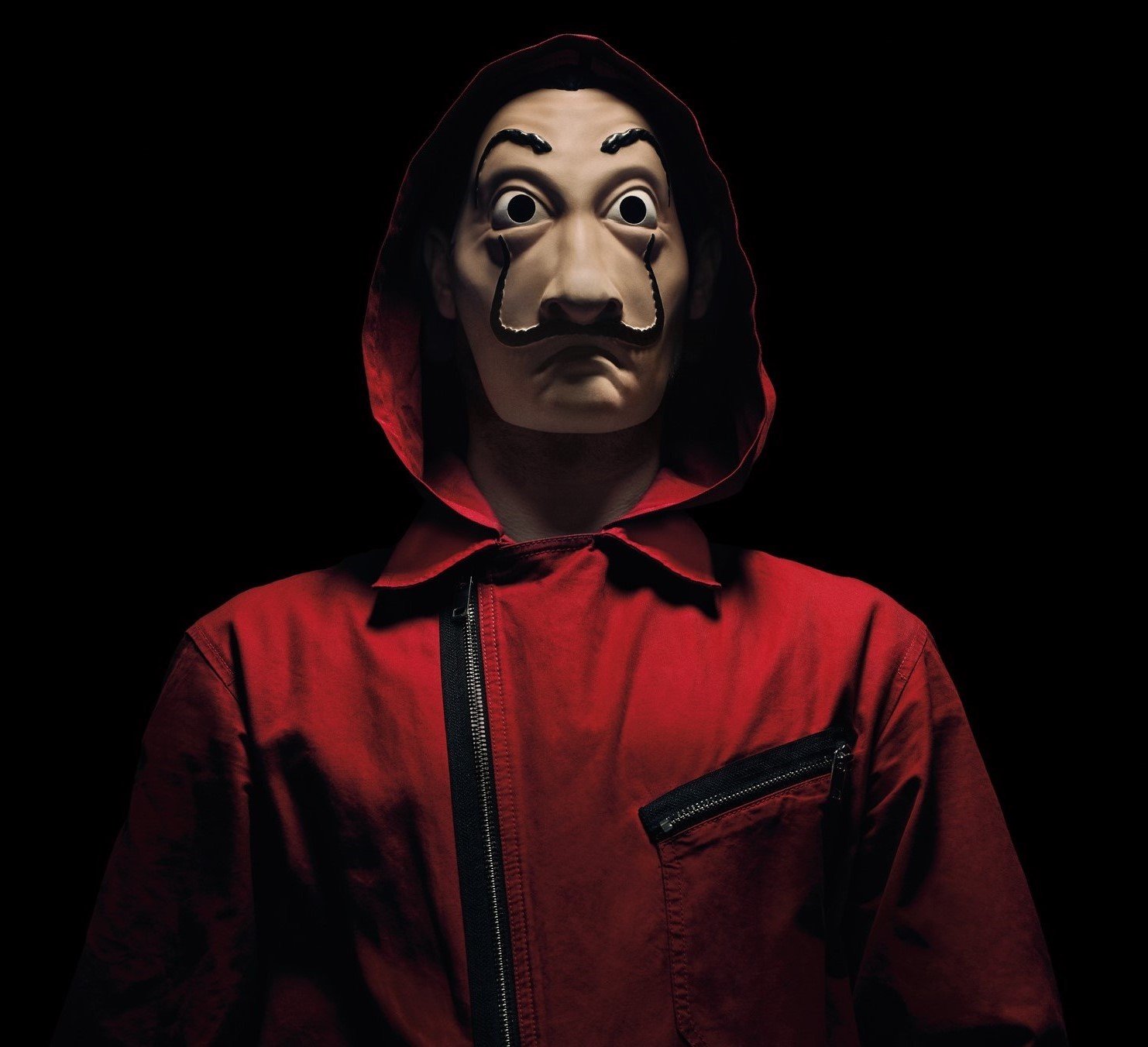 Why the Dalí mask

Most people are aware that Salvador Dalí was a famous artist. However, the choice of Dalí as a mask for the gang to wear was not arbitrary. Dalí, in his lifetime, was known for having rebellious political views, often called anti-capitalist.

Considering the rebellious nature of the gang’s thefts & the statements they’re trying to make with their achievements, using Dalí as a symbol makes perfect sense. Especially since their red jumpsuits and Dalí masks have now become international symbols of protest. 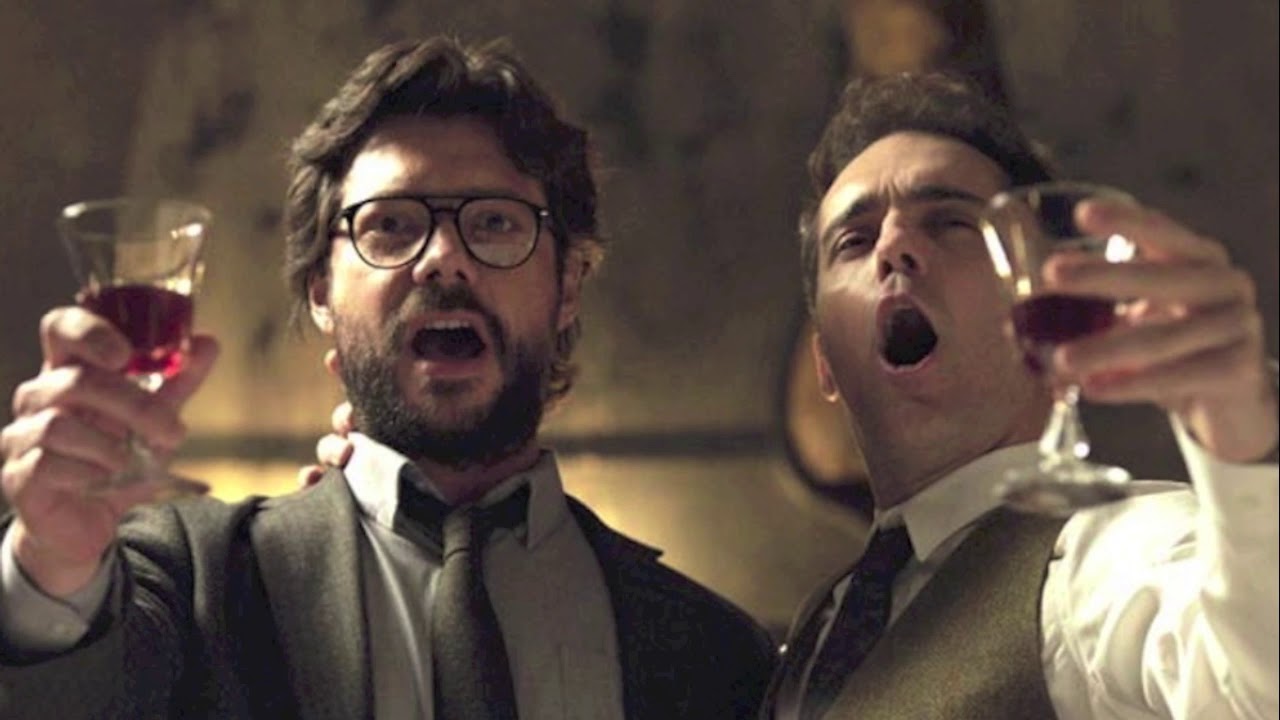 The song “Bella Ciao” has a similarly symbolic history – Money Heist is very intentional in all of their choices – the group’s song of rebellion is originally an Italian song which was sung in protest against harsh working conditions in the 19th century.

The song was actually on the brink of being forgotten. However, with the revival in popularity it has seen since Money Heist has continuously featured it, the song will now likely remain in everyone’s collective memory for quite some time into the future.

Many, many covers of the song have been performed & gone viral since Money Heist revived the song. 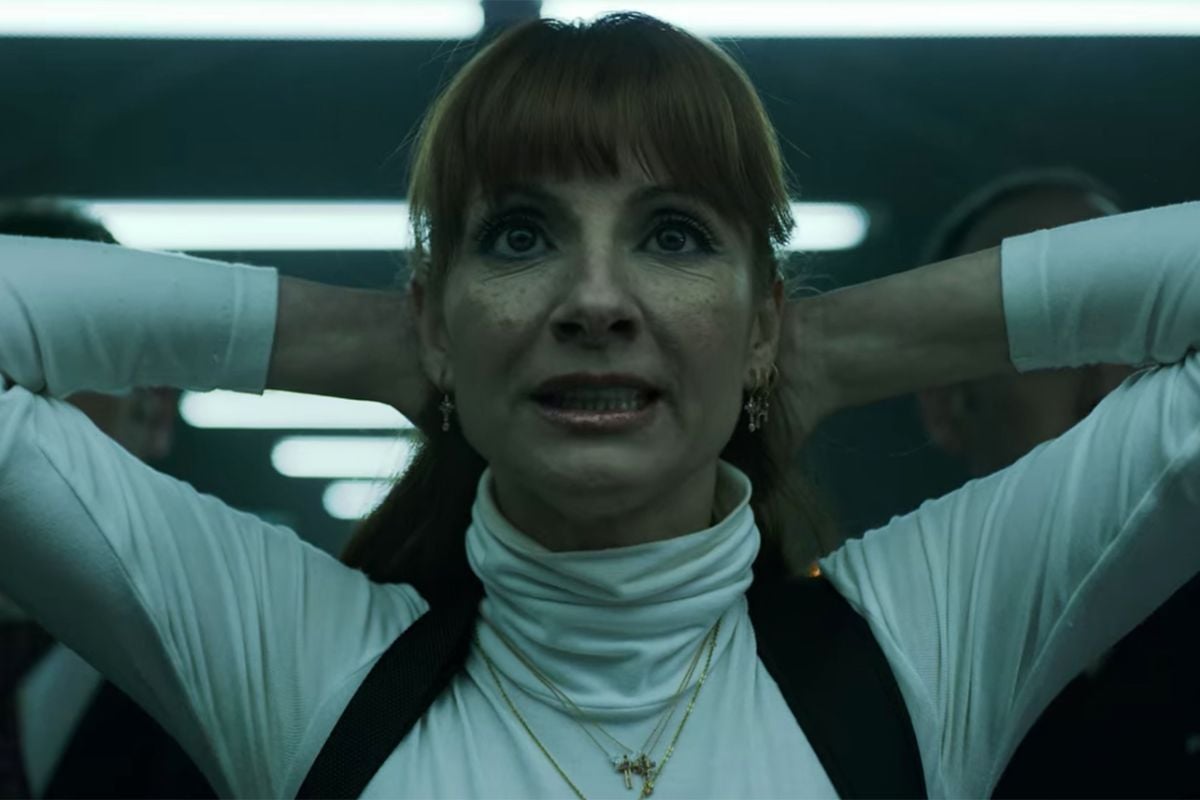 Alicia Sierra in the end credits

If you’re not one to sit and let the credits roll after you’ve finished watching something, then you may have missed a very key detail from the end of season 4.

After the show cuts away from Sierra pointing a gun at The Professor and the credits start, you can hear a woman’s voice singing “Bella Ciao”. The voice sounds like Alicia Sierra.

What this means for season 5 is hard to tell, but it definitely feeds current fan theories that Sierra will join the gang in the final season – leaving them with a new foe to outsmart if they want to get away with their heist. After all, how did Sierra know that’s The Professor’s call to action song?