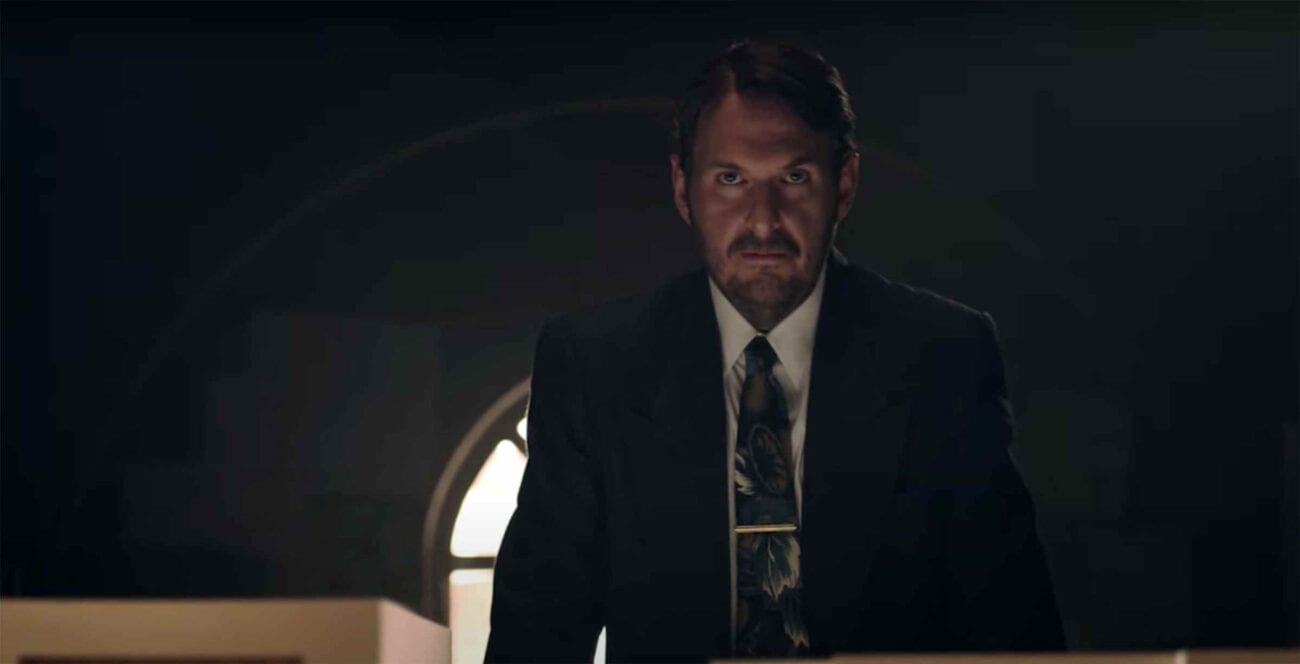 Love ‘Money Heist’? Watch ‘The Great Heist’ on Netflix next

Money Heist on Netflix has left us craving the captivating allure of heist crime. Pulling off a heist takes cunning, foresight, and balls – and sure as hell makes for some entertaining content. Netflix’s newest addition, The Great Heist, takes us where we’ve never been before, into the intricacies & aftermath of a well-laid heist.

Money Heist takes us on an adrenaline-fueled ride, complete with machine guns & police chases. The Great Heist, on the other hand, dispels with violence and allows the details of the heist itself to draw us in. The Great Heist brings along history to the story as the series is based on real-life events. If you’re looking for something to binge until part 5 of Money Heist drops on Netflix, you may want to look for The Great Heist. 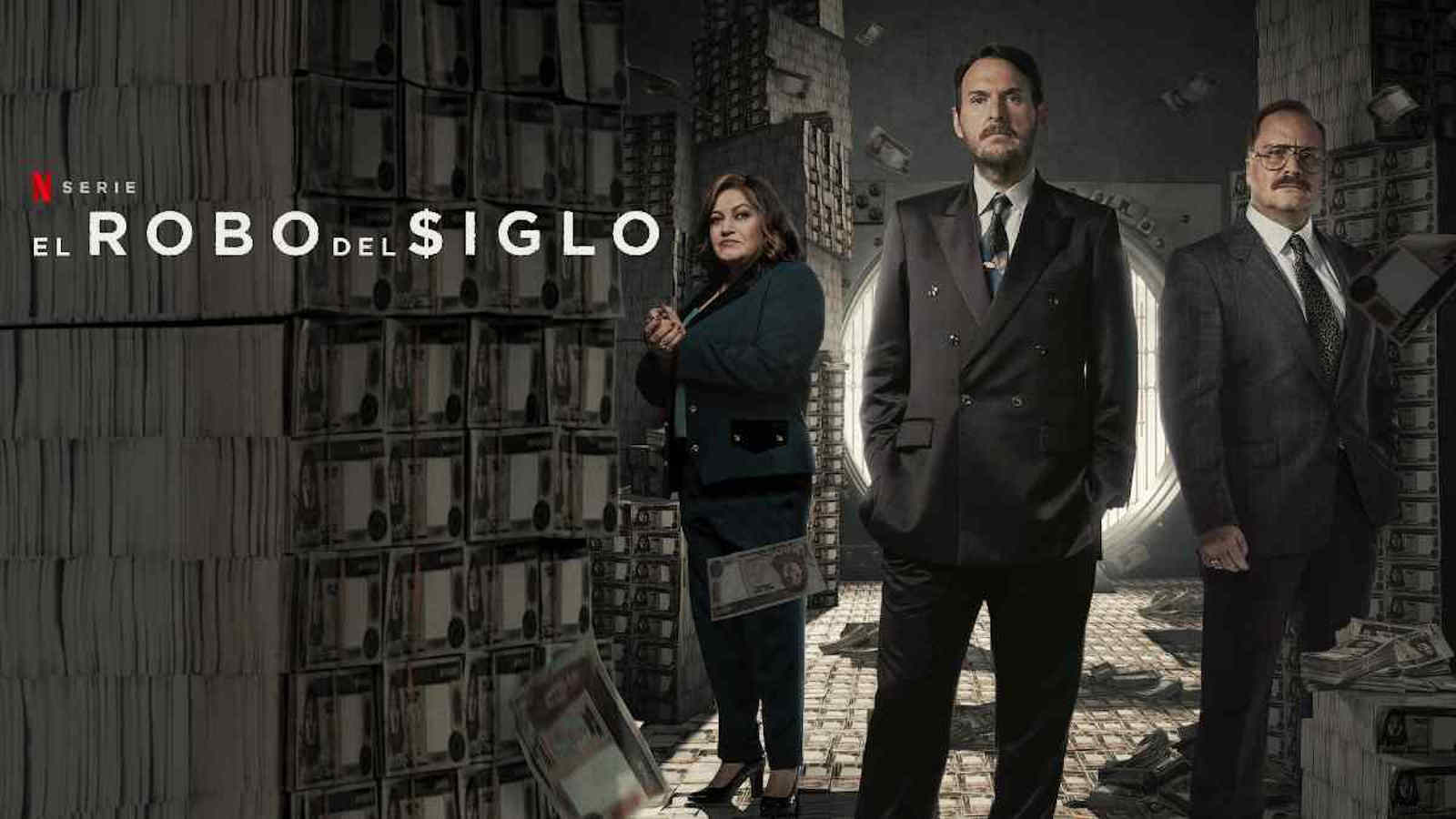 The true events of The Great Heist were labeled as “The Robbery of the Century”. The mastermind of this scheme was Benigno Suárez Rincón. Along for the ride was Rincón’s partner in crime Alexánder Flórez Salcedo and two other members, Juan Carlos Carrillo Peña, the chief of the judicial police, and Jaime Bonilla Esquivel, who was in charge of bank surveillance.

On October 16, 1994, the heist team arrived at the Bank of the Republic in Valledupar, Colombia just before 6:15 a.m. It was a holiday weekend. The robbers went through a series of obstacles to get to the main vault. At one point the power went out, delaying the heist by eighteen hours. At 2:51 a.m. the next day, the robbers made it out of the bank with twenty-four million pesos or $33 million today.

In the aftermath of the heist, the bank managed to identify the serial numbers on the stolen bills, causing the money to immediately lose value. Nevertheless, the thieves got around this hurdle by exchanging their notes for new ones or selling off bills for half their value. It’s believed that twenty-six people were involved in planning the heist – most of whom were never apprehended. 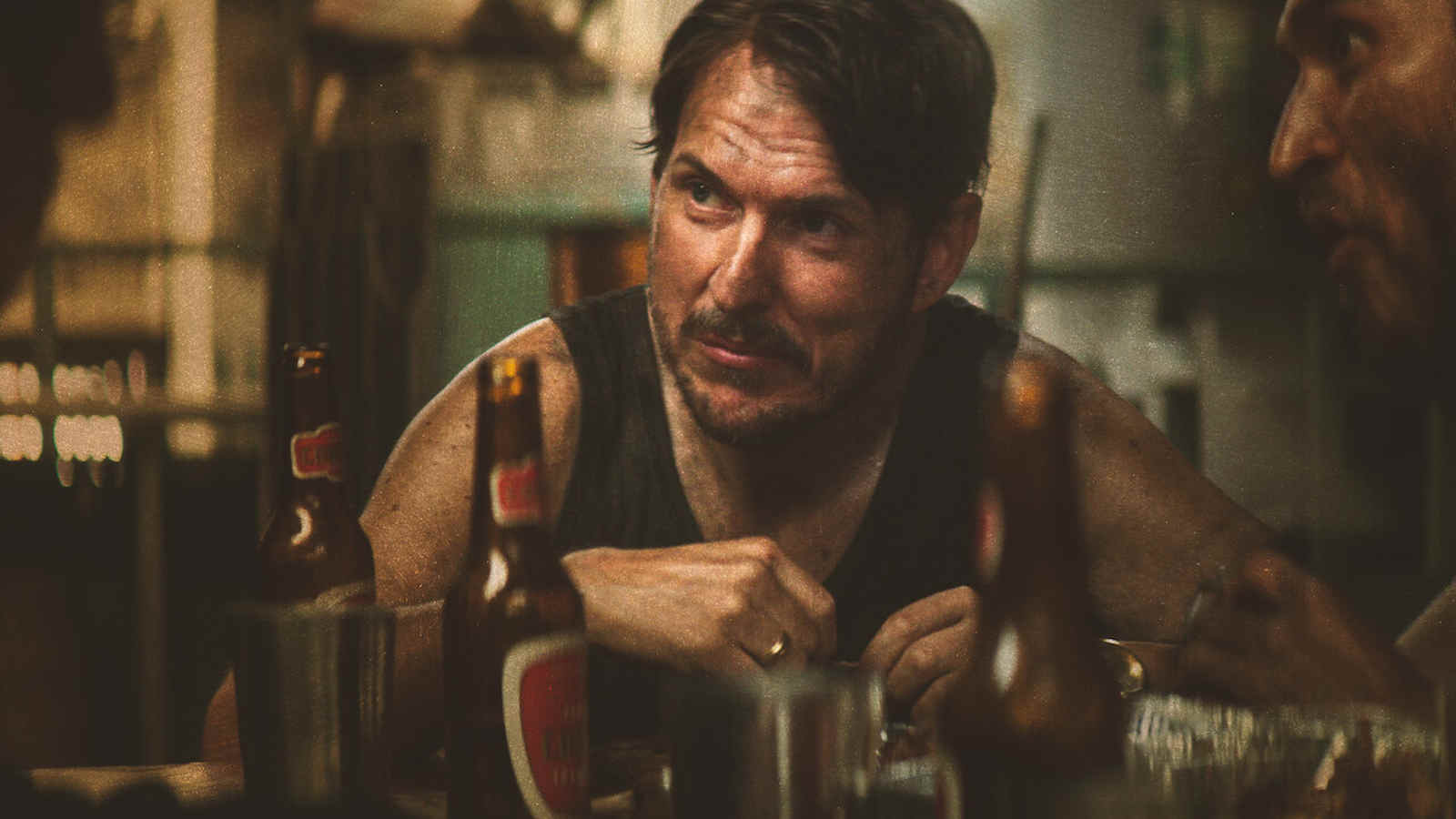 The band of robbers

The Great Heist is a six-part series recounting the events of the bank heist in Valledupar. The series, created by Pablo Gonzalez & Camilo Salazar Prince, follows the ringleaders of the heist plot. Chayo (Andrés Parra), a jeweler deep in debt, leads the thieves and brings together his crime partner Molina (Christian Tappán), a financier named Doña K (Marcela Benjumea), and a safecracker dubbed Dragon (Waldo Urrego).

The Great Heist takes us through the stages of planning and the motivation behind every character. Like all great heist content, The Great Heist puts us on the edge of our seat as we constantly fear the tiniest cracks in the plan will bring the whole thing crashing to the ground. 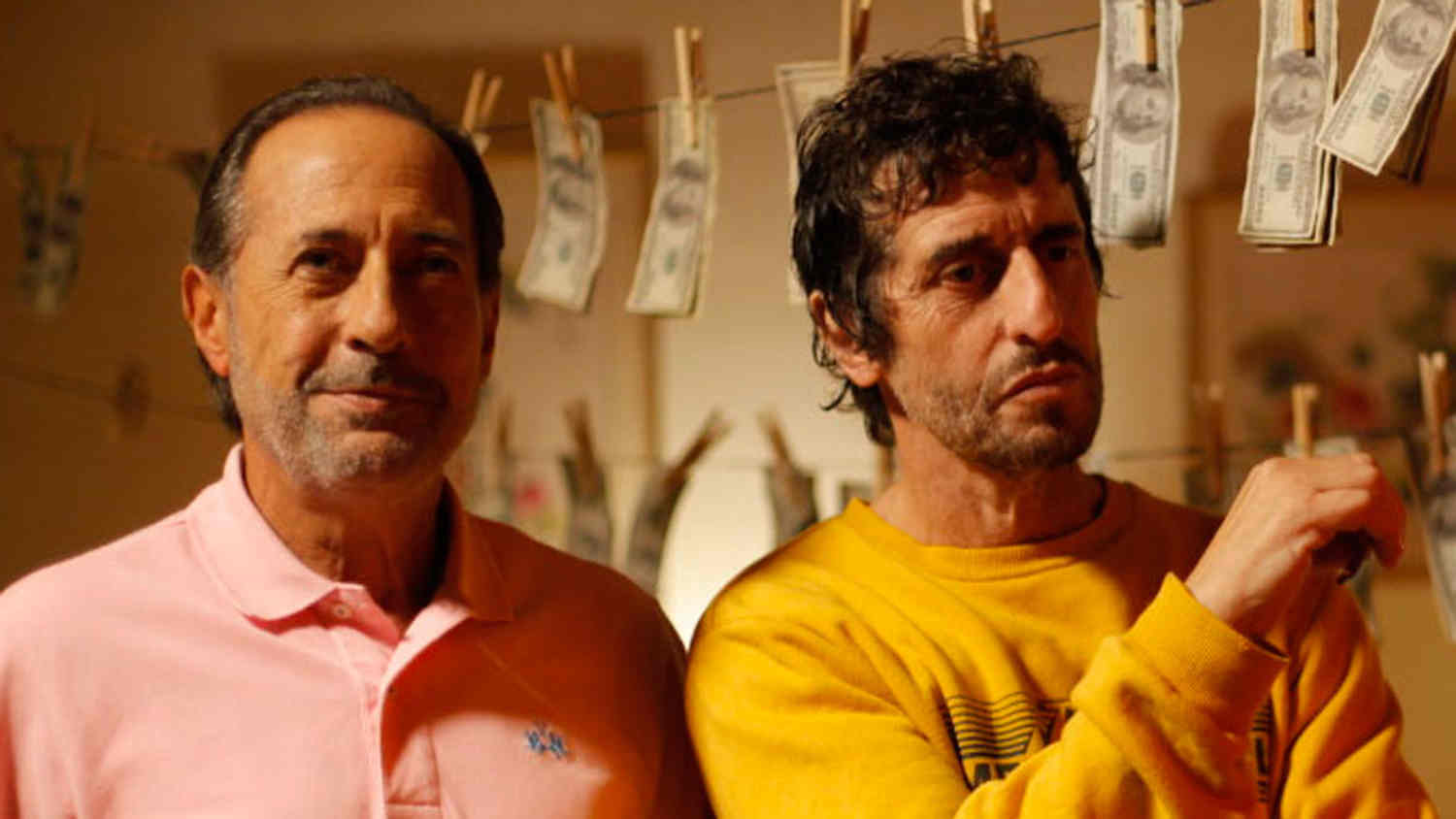 A few flaws in the scheme

Despite not being the whirlwind that Money Heist often is, The Great Heist does pack a lot of detail into the six-episode arc. At times it can be a bit much to follow the details of intricate planning and have enough breathing room to take in the rapidly unfolding character development.

The Great Heist isn’t exactly the rollicking adventure Money Heist is. The major difference separating the two series is the way the characters are approached. Money Heist paints its protagonists as cheeky rogues, looking to pull off a crazy plan and ride into the sunset with their millions. In The Great Heist, the characters are more desperate, more willing to delve into the unsavory nature of the crime.

It might not be part 5 of Netflix’s Money Heist but The Great Heist gives us that sweet escape of heist adventure & true crime for just a few hours. Until the Professor, Denver, and Tokyo appear on our screens once more, check out The Great Heist on Netflix!