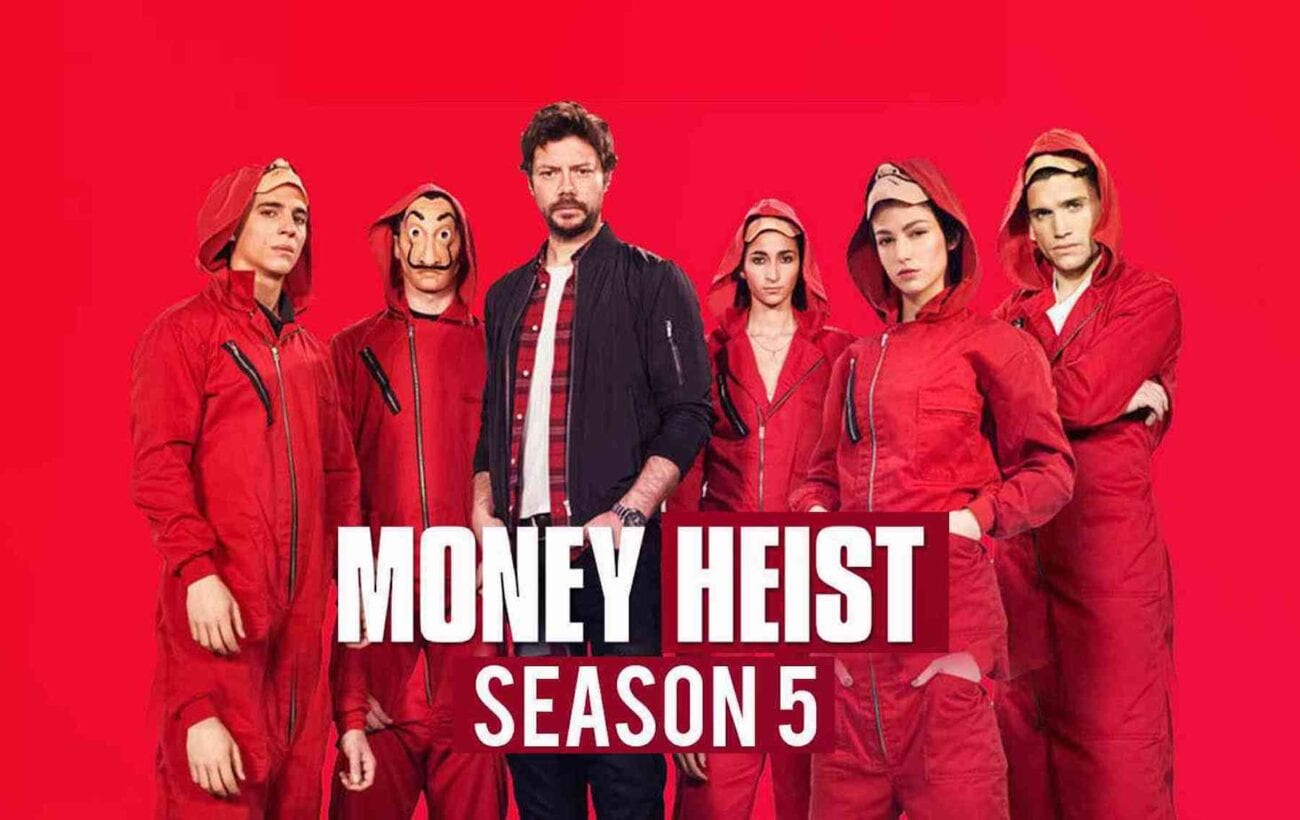 ‘Money Heist’ season 5: Where did we leave all our fave characters?

We know season 4 of Money Heist wasn’t all that long ago, and season five’s premiere date is in question thanks to the pandemic, so we’re writing this article preemptively. By the time the next part of the show drops on Netflix, odds are you may need a little refresher on exactly what happened, and where we left all of the characters.

So, read this article now to relieve the show, and then save it so you can reread it when Netflix gives us a date for season 5 of Money Heist. We know we’ll probably need to as well, which is why we’re writing now, instead of later. So, here is where all of our favorite thieves were left at the end of season 5. 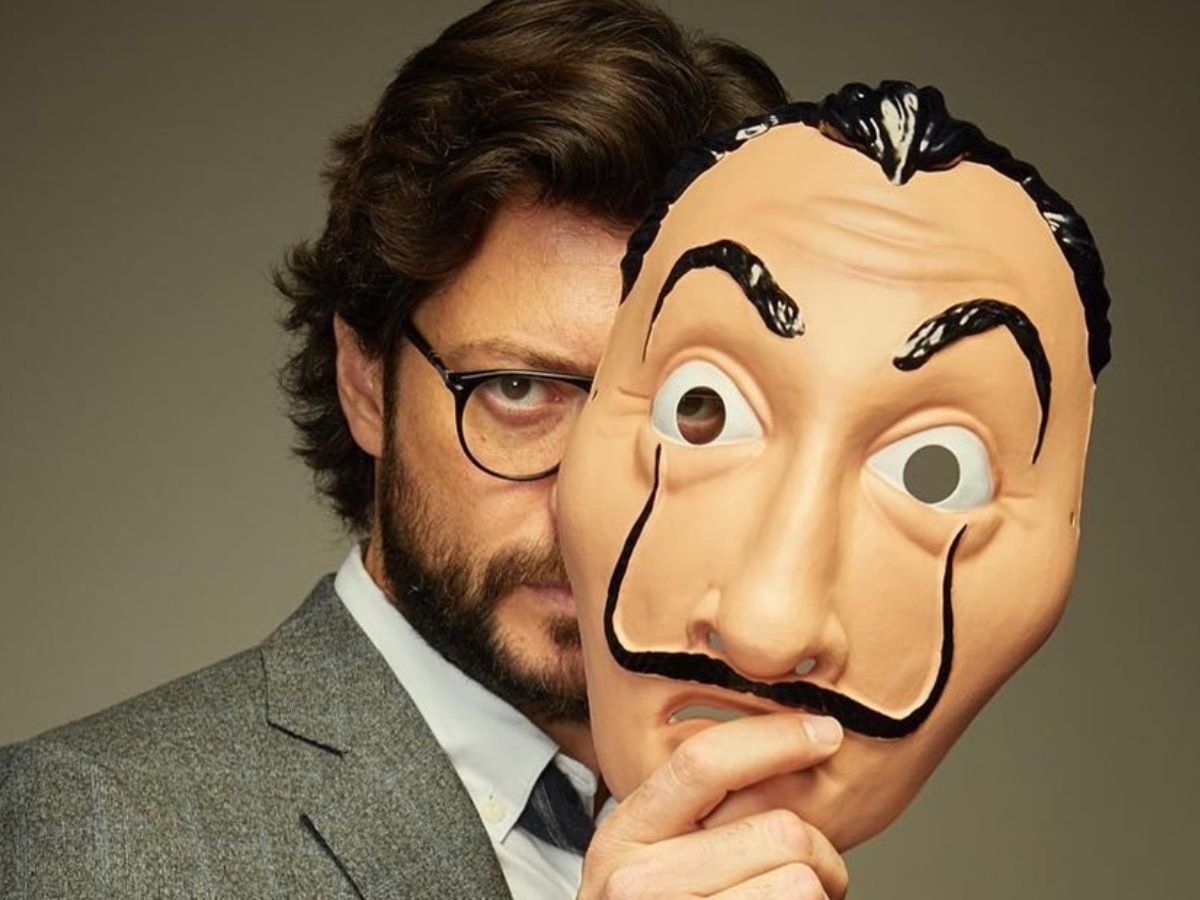 This bit is probably hard to forget, but the show leaves us with The Professor being held at gunpoint by Alicia Sierra. It seems hard to fathom the mastermind of the crew’s plans could be killed off from the show, but at the same time, Money Heist is ruthless and might not hesitate to do it, just for the chaos. He’s been found, and we have no idea how he could possibly get out of this – although he is rather good at hand to hand fights. 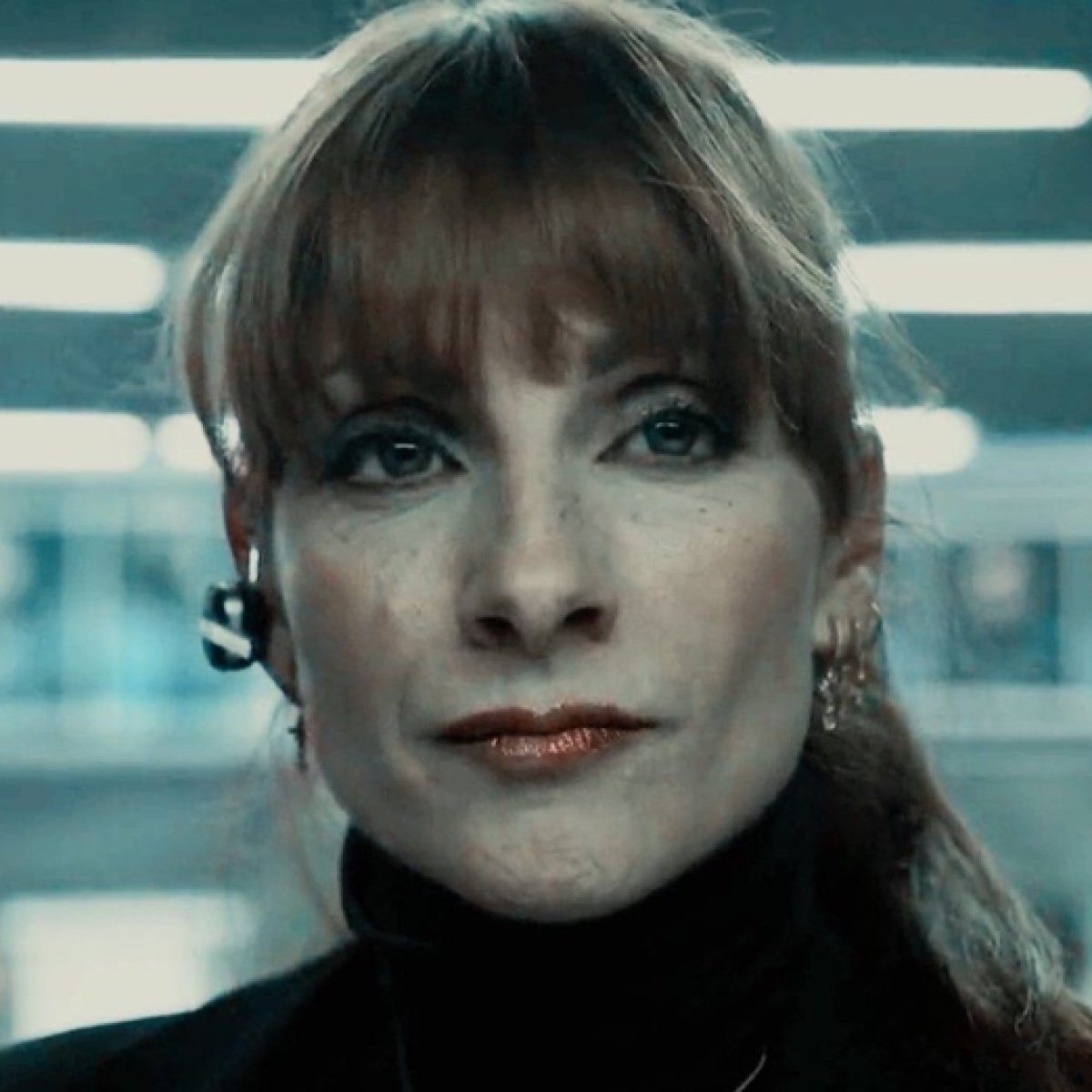 Alicia isn’t even part of the task force anymore, at this point she’s on a personal errand and we have no idea what this loose cannon will do. It especially drove fans up the wall when she began singing the crew’s anthem “Bella Ciao”. What does she mean by this? How does she even know to sing it?

We aren’t sure if she just pointed the gun at The Professor to prove a point, or if she really wants him dead. Maybe she’ll miraculously go into labor and he’ll have to help her. This might endear him to Alicia at least a little bit . . . 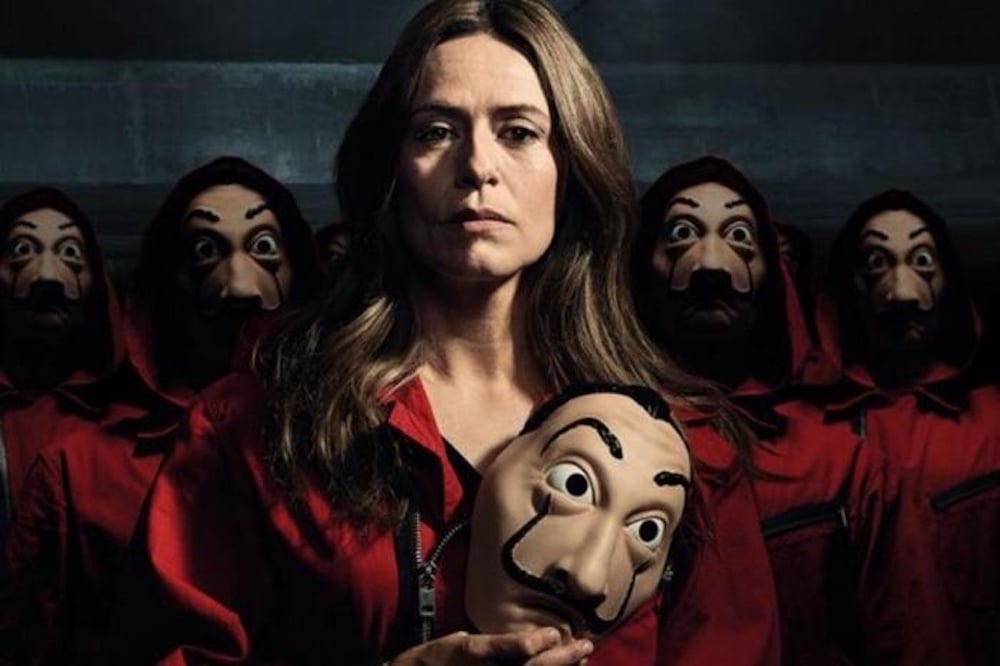 Lisbon has managed to pull a Tokyo and arrived at the ongoing heist in style – however, Lisbon’s transportation vehicle of choice is a military helicopter. Can anyone say one-upping? 💁

She is now inside the bank with the rest of the crew, and we’re happy the police officer turned criminal gets to be a little hands-on with the operation, instead of on the outside observing. 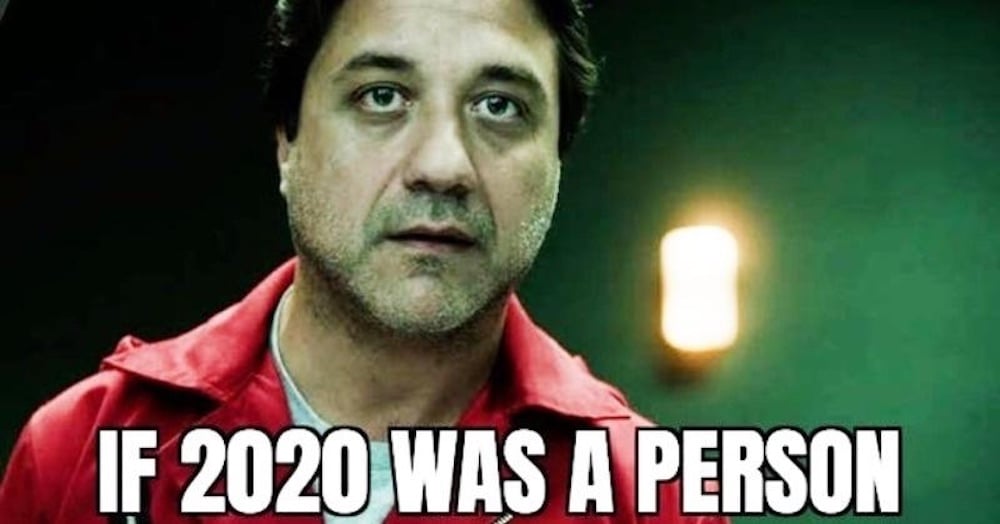 Arturo, the scumbag he is, has been arrested for rape. This was a lovely & poetic turn of events. The man who so desperately hates criminals has become one himself, and we cheer at the thought of potentially seeing him behind bars. 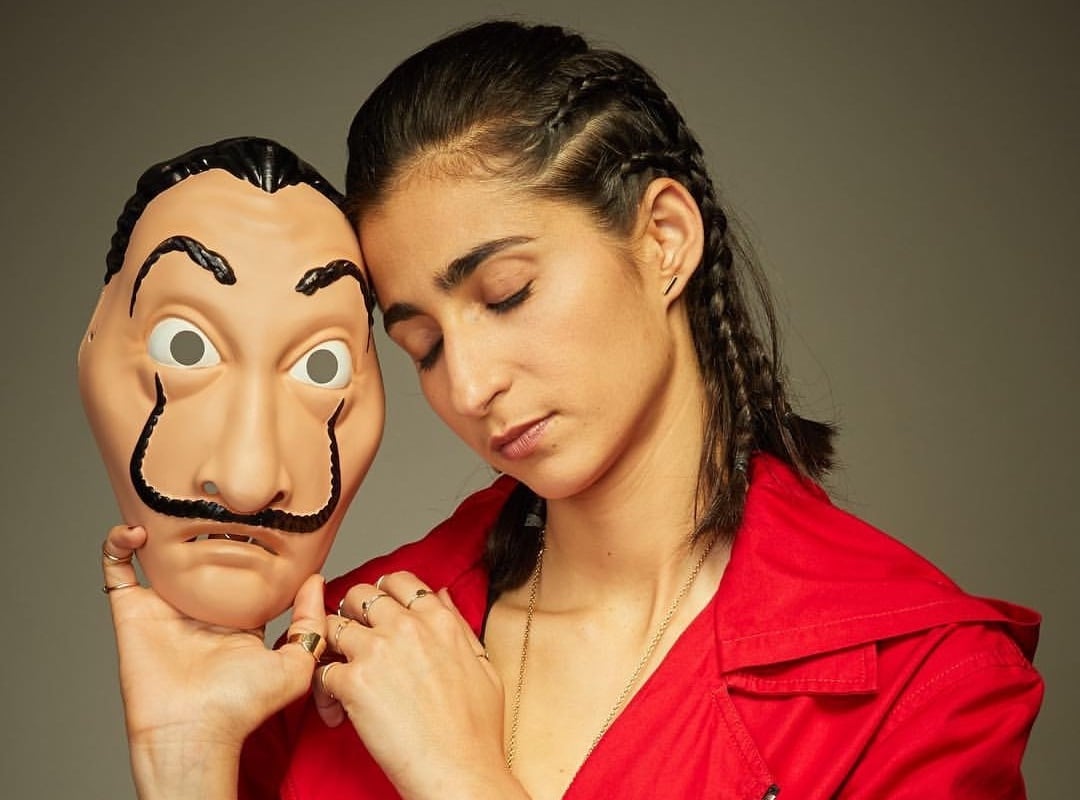 Another turn of events fans aren’t likely to forget was the brutal end to Nairobi’s story. Shot by Gandia after being tortured – it was tragic in every sense. She was by far the most likable character in the whole show. She was a strong female character who was able to stand up to the numerous misogynists in her line of work, but also had a light & fun side which will be greatly missed.

The rest of the crew

The rest of the crew is still inside the bank and about ready to leave with their grains of gold. Though, viewers have no idea how they’re going to do such a thing.

Helsinki is, of course, upset over the death of Nairobi – they were very close to one another. He’s now lost her to this heist, and his brother to the one in the Spanish Mint. It’s hard to imagine anyone could convince him to join up in another heist ever again.