More ‘Queen of the South’ arriving soon: Get ready with season 4 recap 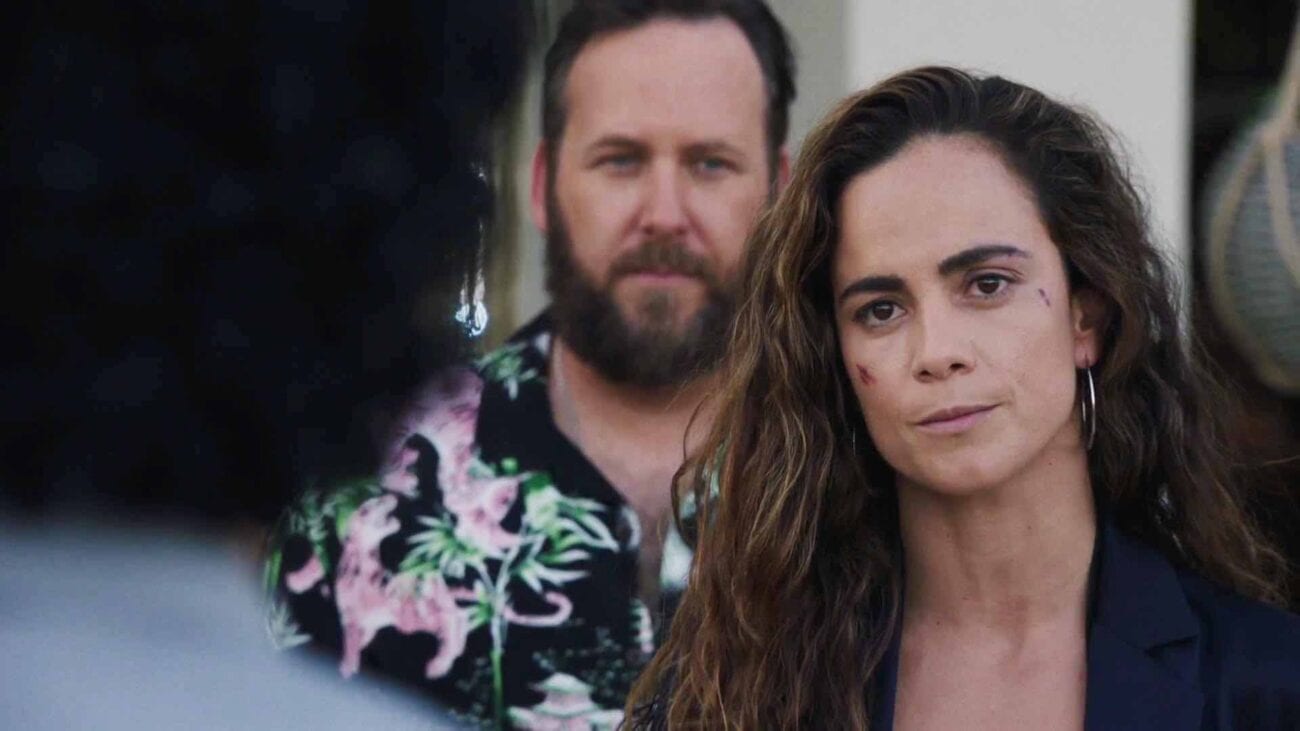 More ‘Queen of the South’ arriving soon: Get ready with season 4 recap

We look forward to the new seasons of our favorite shows and right now everyone is in the same boat, stuck waiting until film crews can get back to work and complete new episodes. Meanwhile, there’s ample time for us to go through back seasons so we can be fully up-to-date for new content.

Season 5 of Queen of the South can’t come soon enough and after the events of season 4 and the nail-biting cliffhanger we were left dangling on in the finale, the anticipation is killing us. To take our minds off of thinking about season 5 outcomes let’s go back over season 4 of Queen of the South for a recap of Teresa’s fight for drug lord dominance. Be warned: spoilers are ahead. 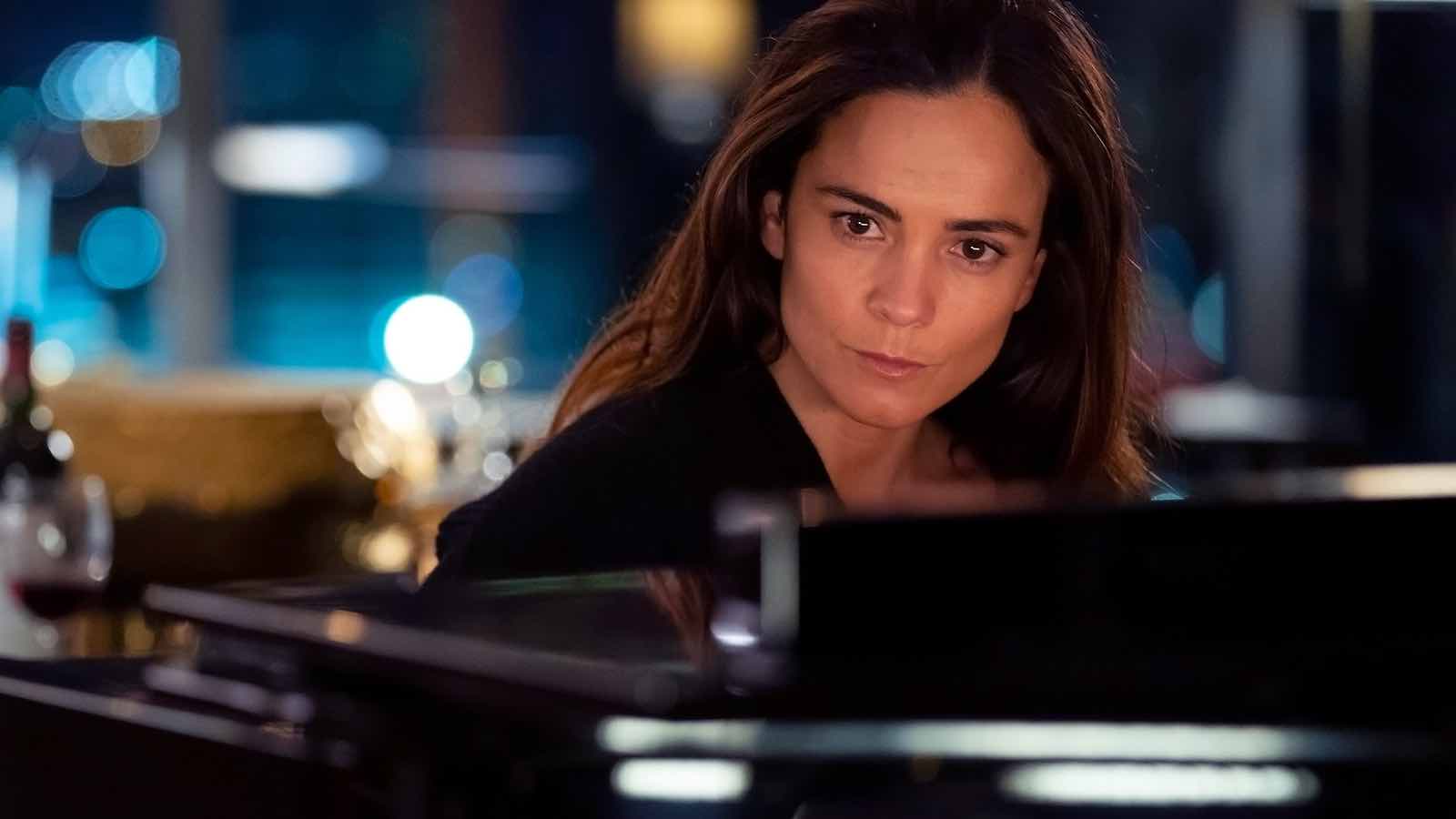 In season 4 of Queen of the South, we see Teresa expand her empire by taking her operation to New Orleans. Upon setting up in the Big Easy Teresa is met with the corrupt judge Cecil Lafayette who informs Teresa that she needs to pay “taxes” to him if she intends to deal in his district. Teresa then makes a deal with El Gordo to smuggle cocaine. 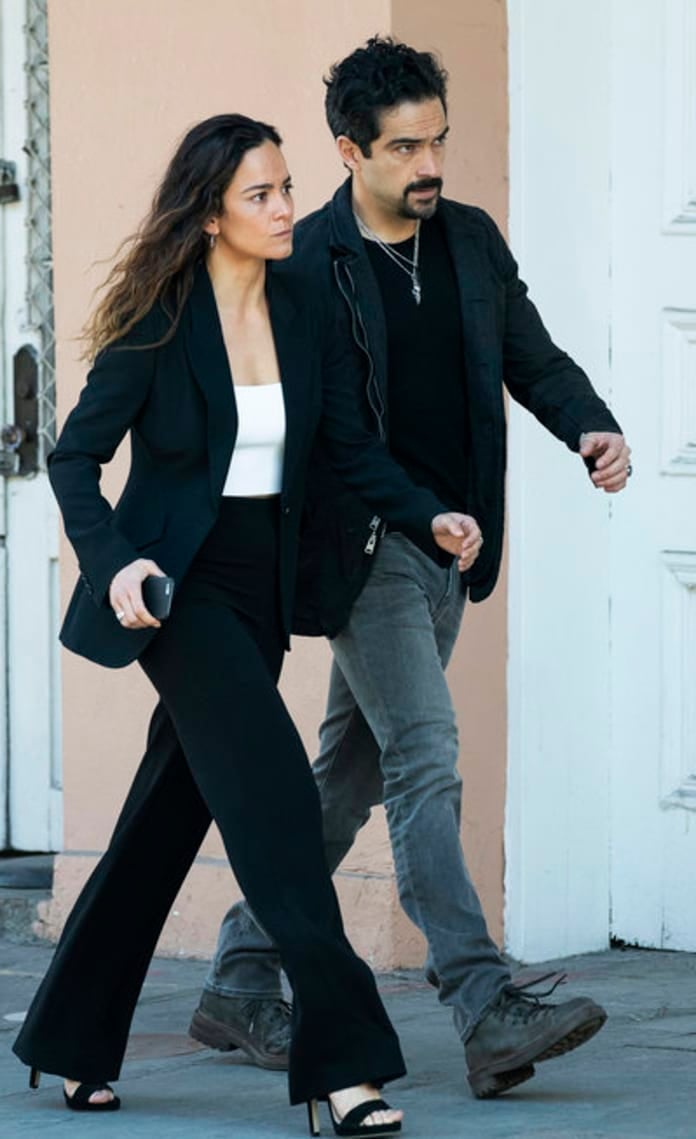 Teresa finds herself in a tricky situation when another New Orleans heavyweight, Marcel Dumas, hijacks a shipment of Teresa’s “liquid cocaine” and demands that she deals with him. El Gordo accuses Teresa of stealing the shipment from him. Teresa manages to smooth over their relationship but must also secretly deal with Dumas. 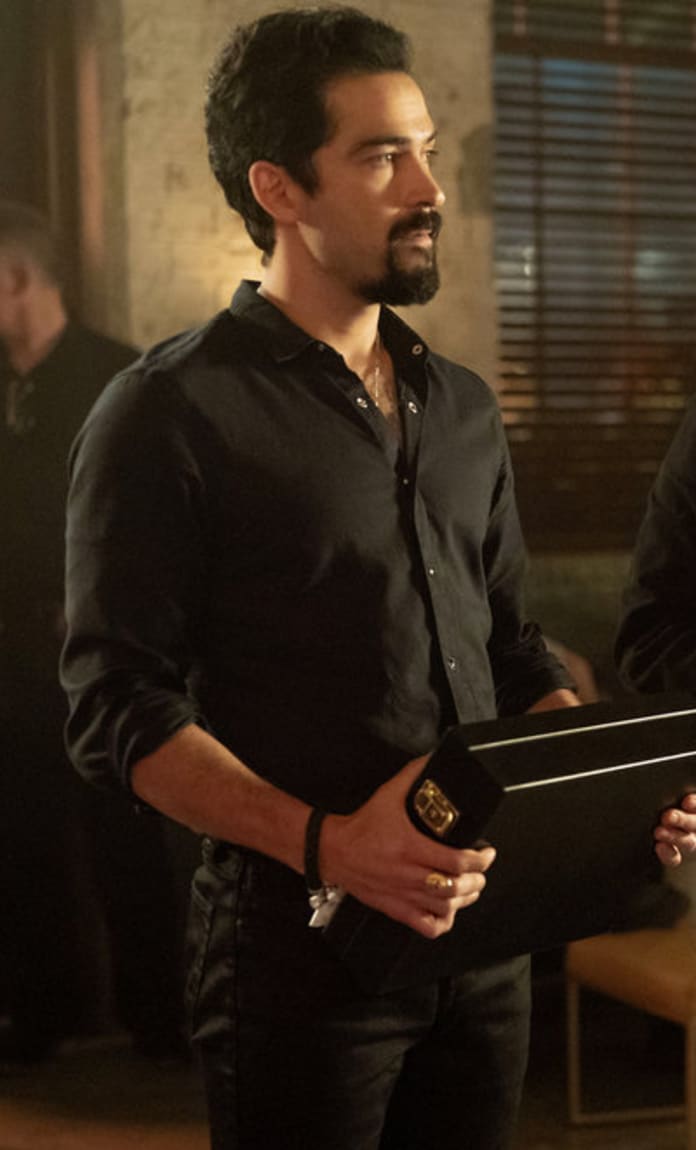 In a move to buy a shipping company, Teresa comes up against a loan shark, Bouchet who already has a 30% stake in the company. He kidnaps Teresa and threatens to feed her to his alligators but ends up getting killed by Lafayette. The judge pulls Teresa further into his web by letting her know he’s wise to all her operations. 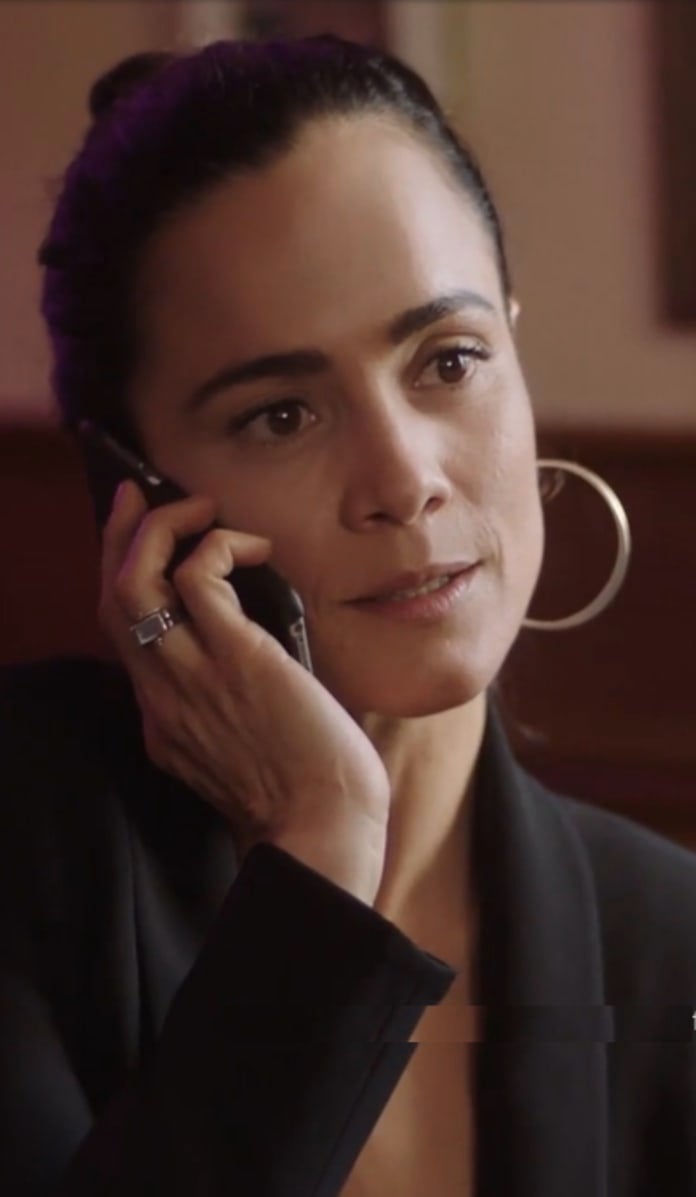 Dumas declares war on Teresa when she cancels their deal and sends a henchman, Leroux, to lead a hit on her operation. Leroux is captured by Pote and is killed when he attempts to escape. Meanwhile, Teresa has been forming an intimate relationship with a musician named Eddie. 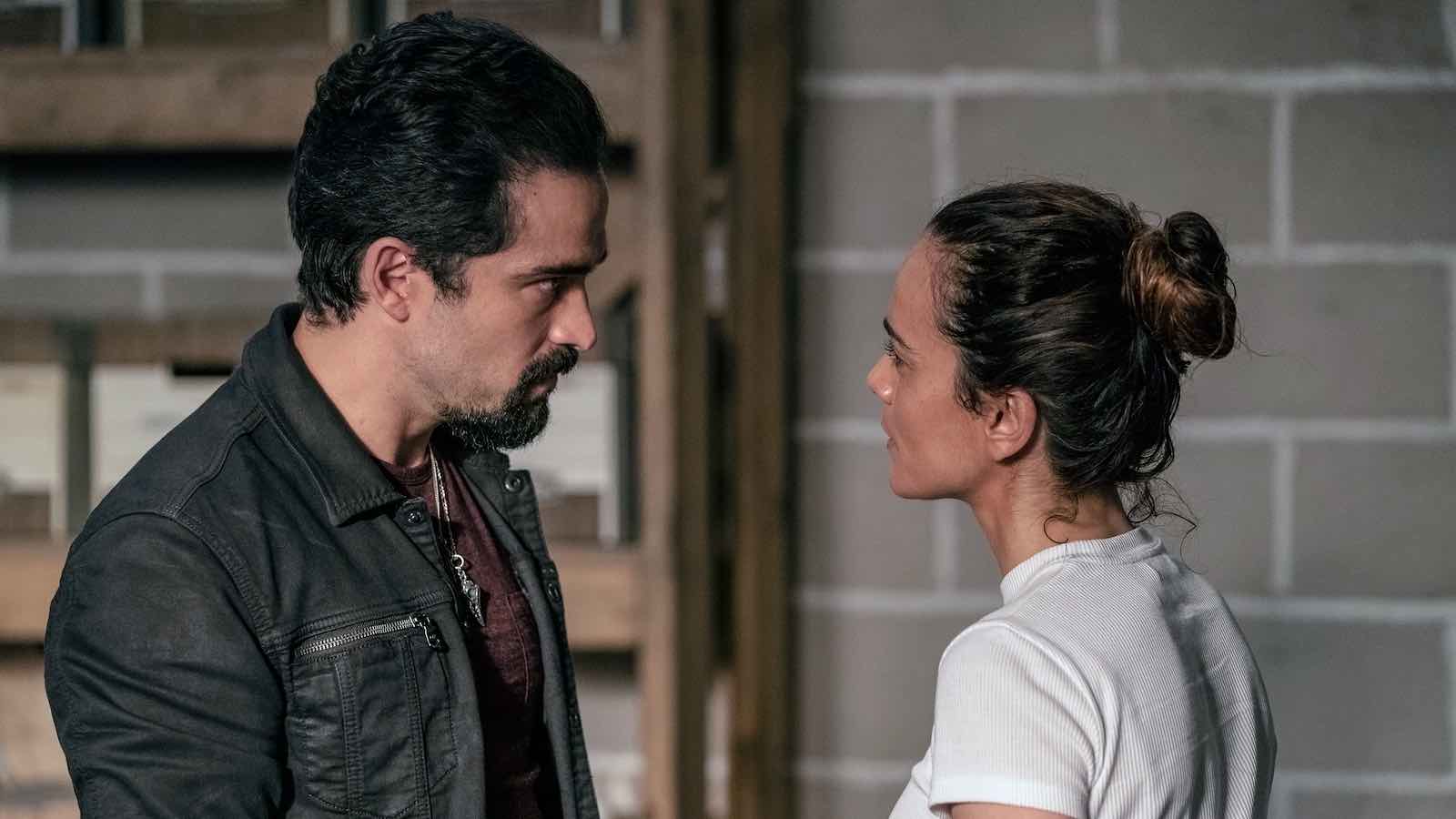 Teresa and Marcel go back and forth in their feud, both sides suffering casualties. Teresa calls on Lafayette to curb Marcel so the business isn’t impeded. Lafayette agrees but raises Teresa’s “taxes”. Teresa makes a new connection with a Russian operative named Oksana Volkova and the two strike a deal. 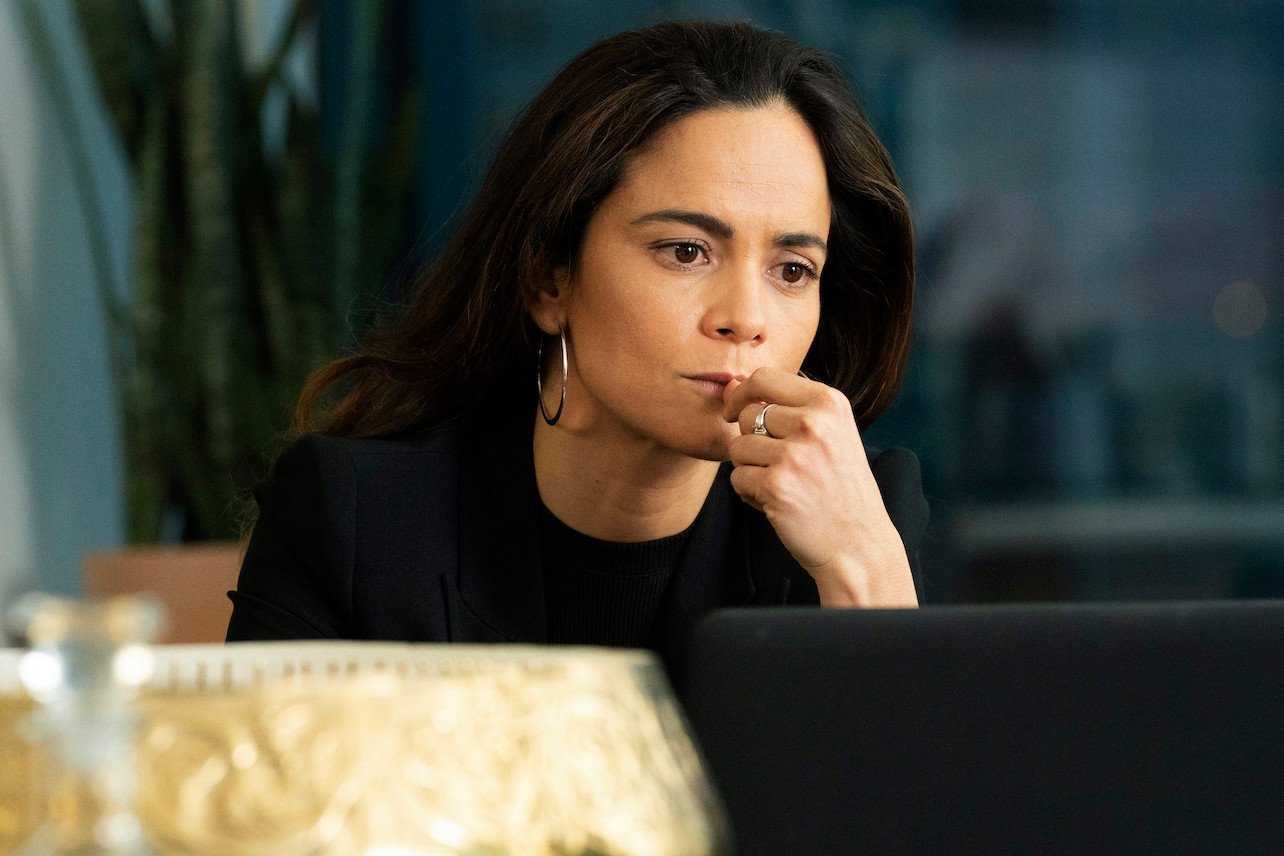 Dumas goes all out against Teresa but is stopped by Lafayette’s order of protection for Teresa’s operation. The two are united when they uncover one of Lafayette’s spies infiltrating their operations. Marcel and Teresa decide to draw out a truce and they resume their business together while planning against Lafayette. 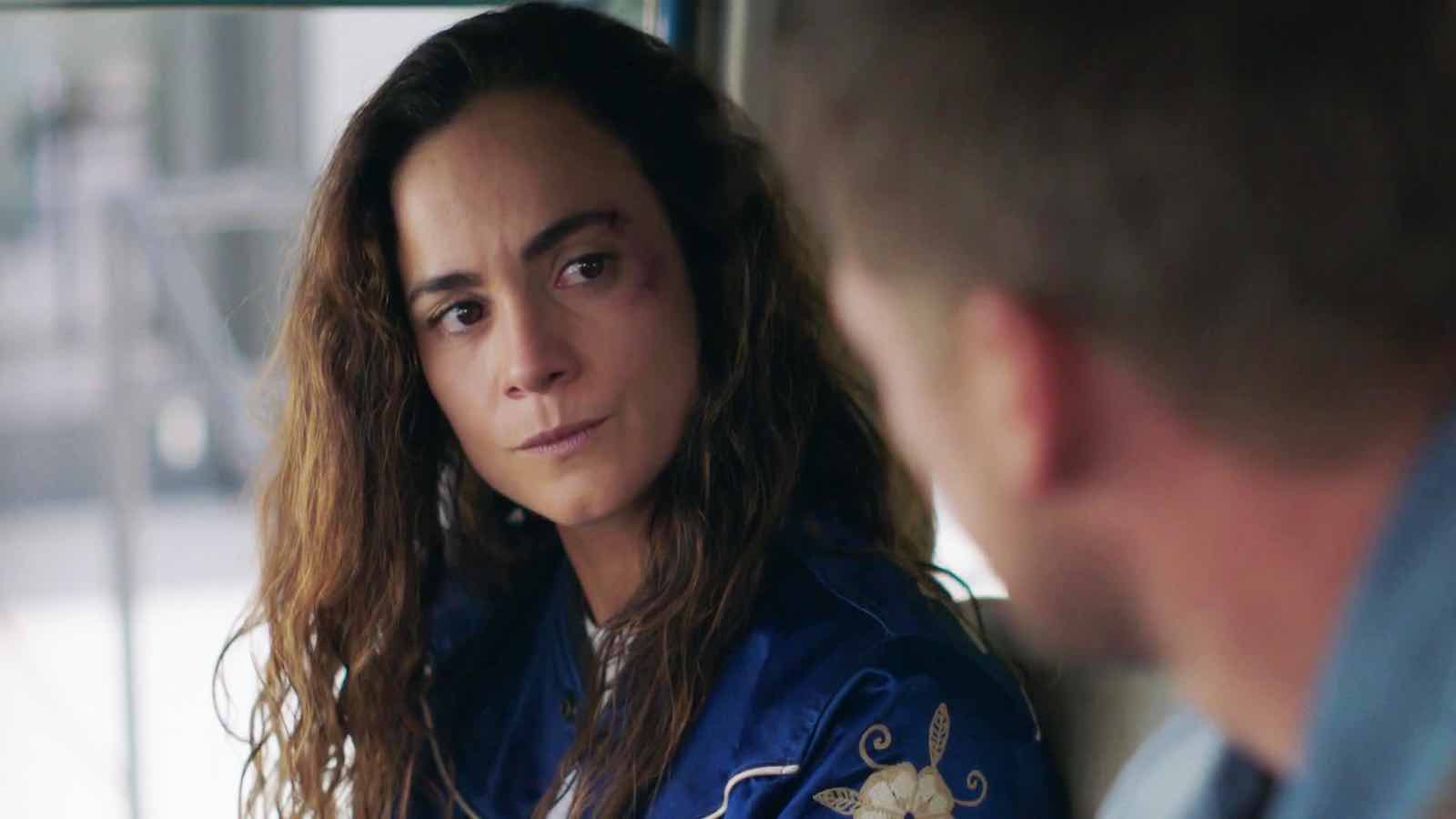 Teresa takes a day off to go on a road-trip with Eddie only to be hunted by Pelon, a sicario from her past. She is forced to kill Pelon and realizing the danger she put Eddie in, breaks up with him. Meanwhile Teresa’s godson Tony is becoming restless with the way Teresa shelters him from her work. 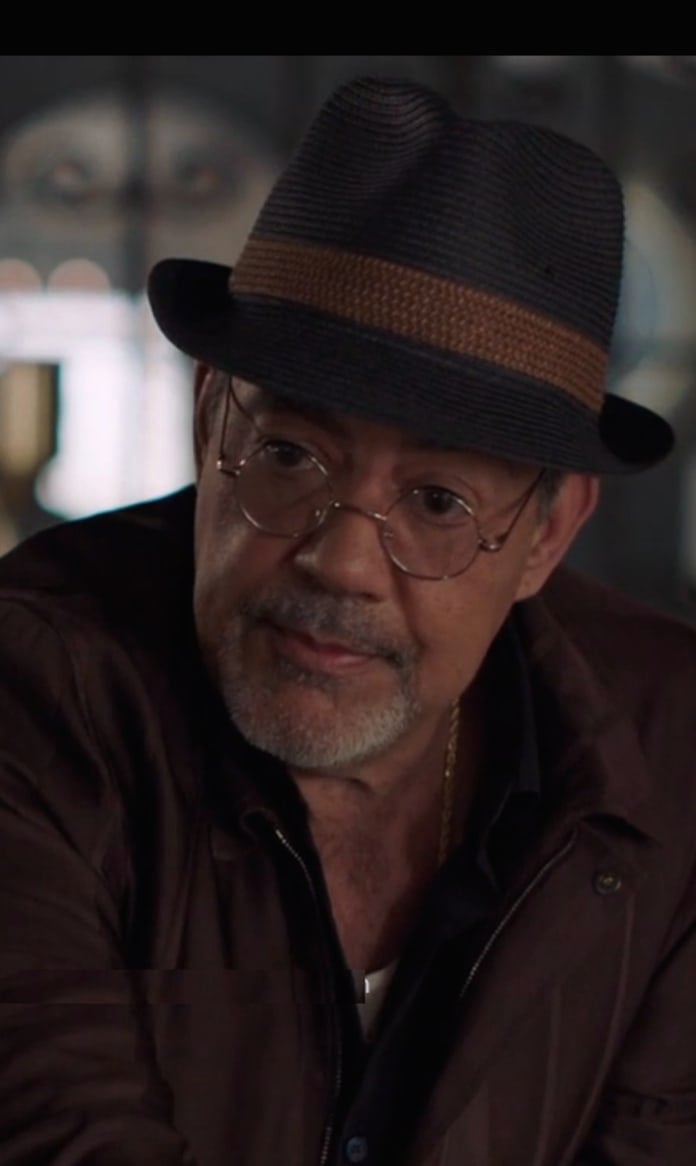 Teresa sends one of her men, Javier to prison so he can take out a prisoner, Cheo, who is planning to give testimony against El Chapo and jeopardize her business. Javier is unsuccessful and Cheo is rescued by the guards. 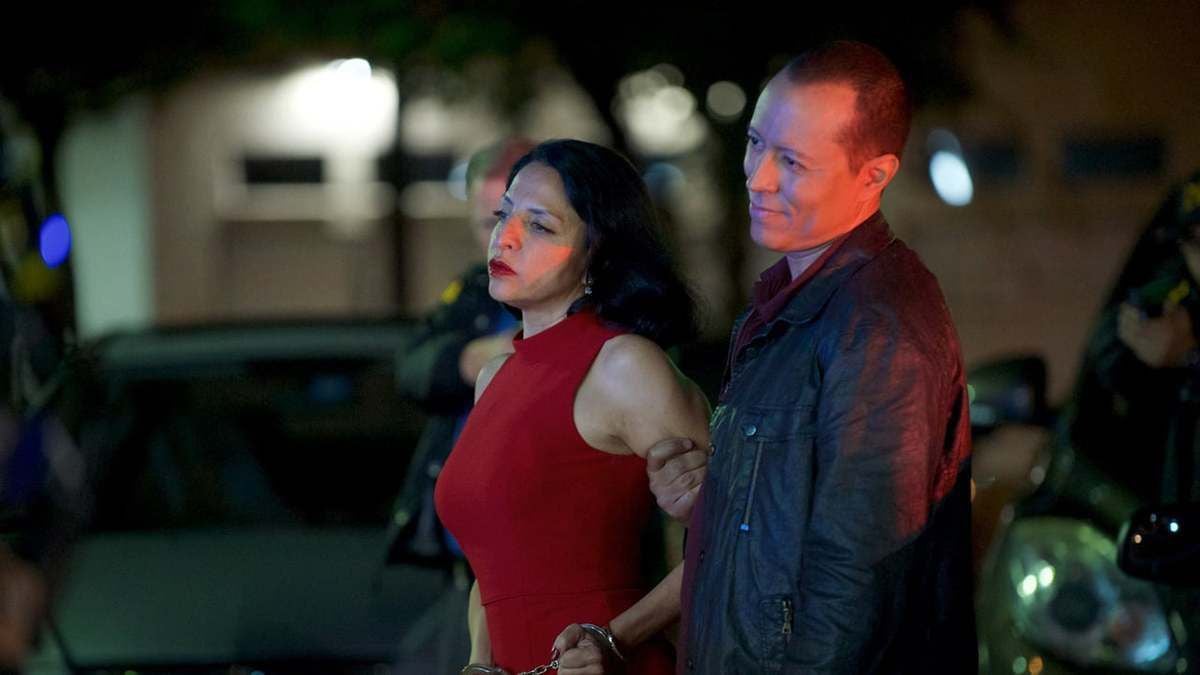 After the failed assassination, Teresa’s operation is at risk and her men begin plans to leave. Teresa is not ready to move on yet and finds another way to keep Cheo quiet by finding out where his family are being kept safe. Teresa calls up Cheo and puts his son on the phone, securing Cheo’s silence. 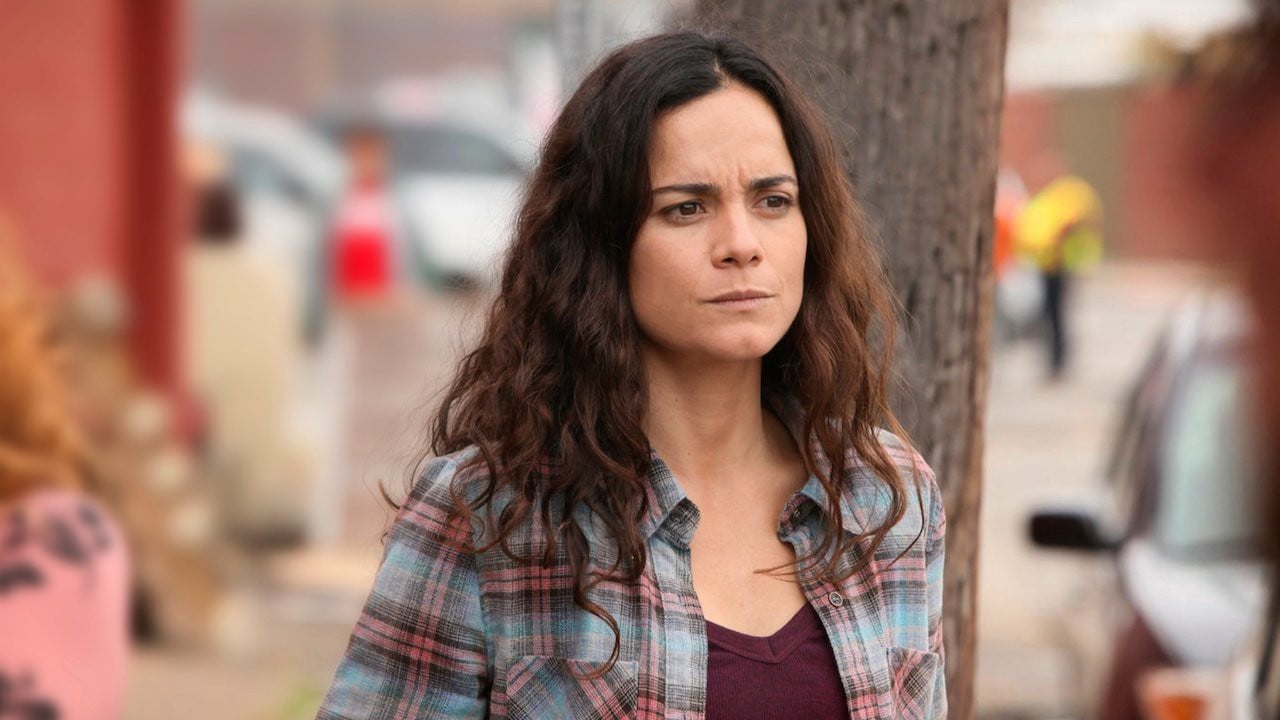 Teresa and Marcel take out El Gordo after he sends a hitman against Teresa. Lafayette demands $30 million from Teresa in order to build the prison he’s been planning. In the process of moving her money around, Teresa discovers her banker has been sending her fake bank statements.

Tony is finally getting along with Teresa and asks to return to art school. Teresa is proud of Tony and gifts him with a new car. However, when Tony turns on the car’s ignition it explodes. 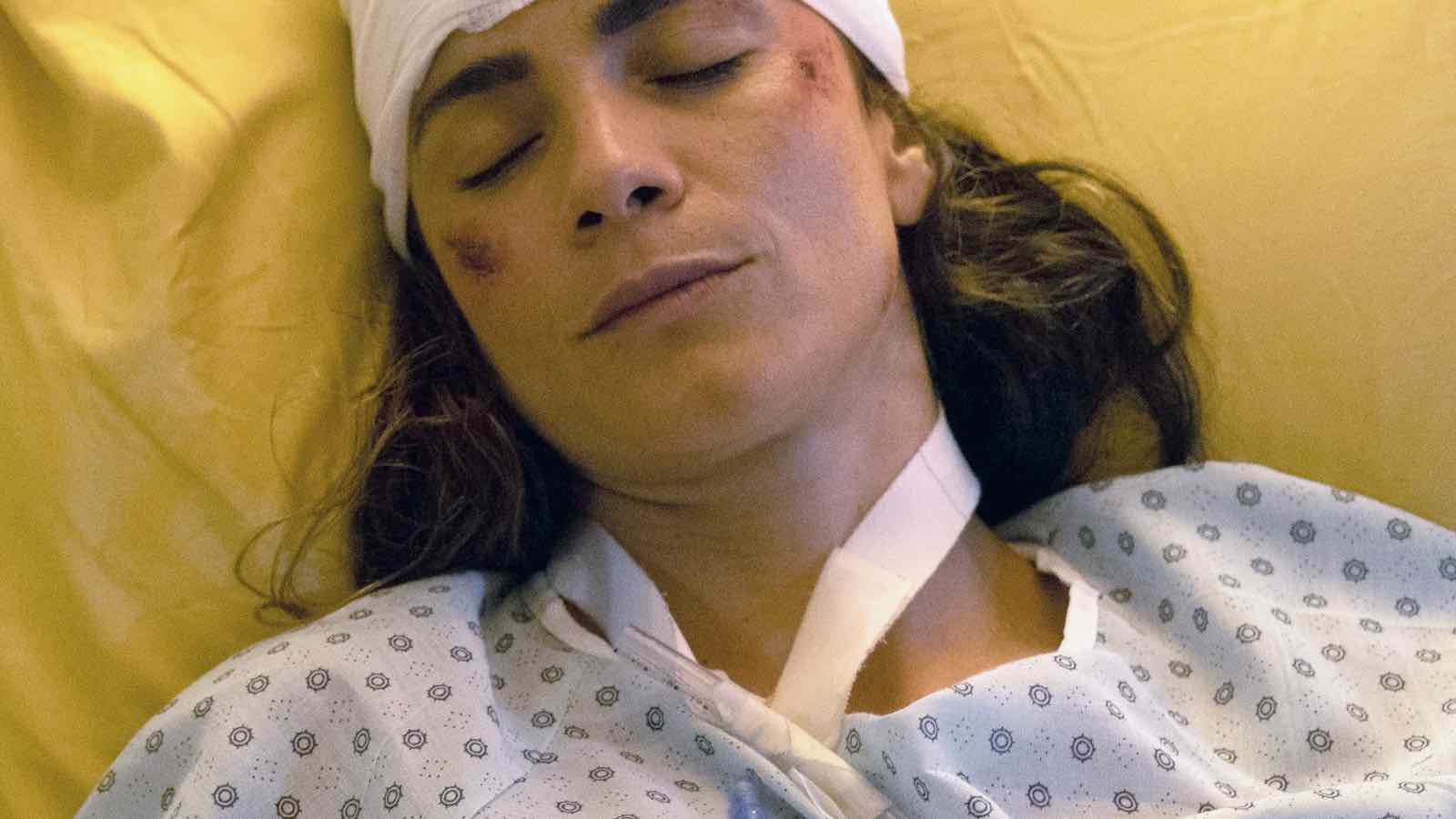 Teresa is in a coma after the explosion that killed Tony. El Gordo’s nephew interferes with Teresa’s shipments out of revenge and leaves Teresa in a vulnerable position with Oksana. 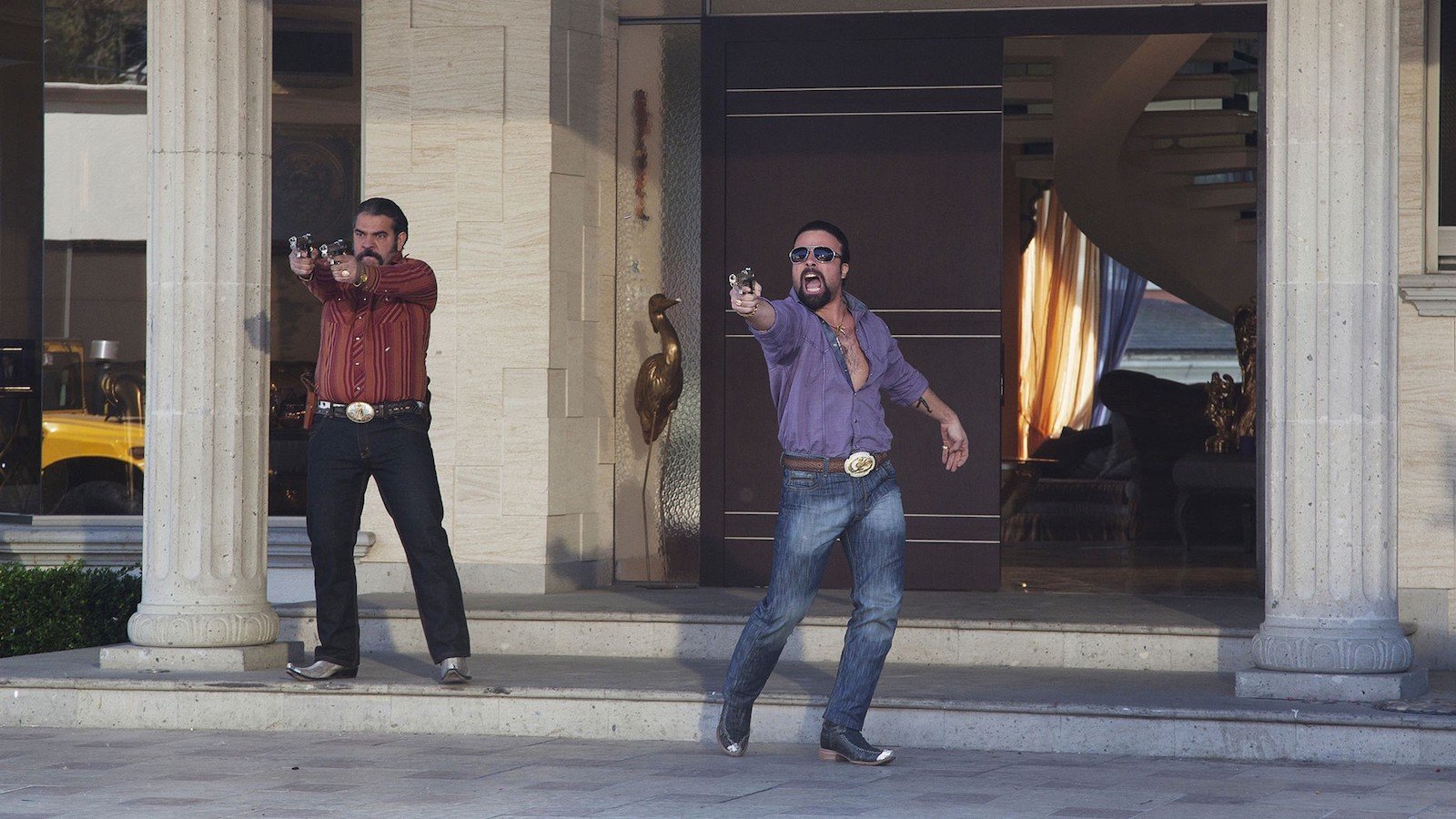 Teresa hunts for the people responsible for Tony’s death. Lafayette is the one who took the hit out on Teresa and Tony was caught in the crossfire. Lafayette asks Marcel to side with him against Teresa but instead Marcel remains loyal to her. Teresa plans to take the Judge down once and for all. 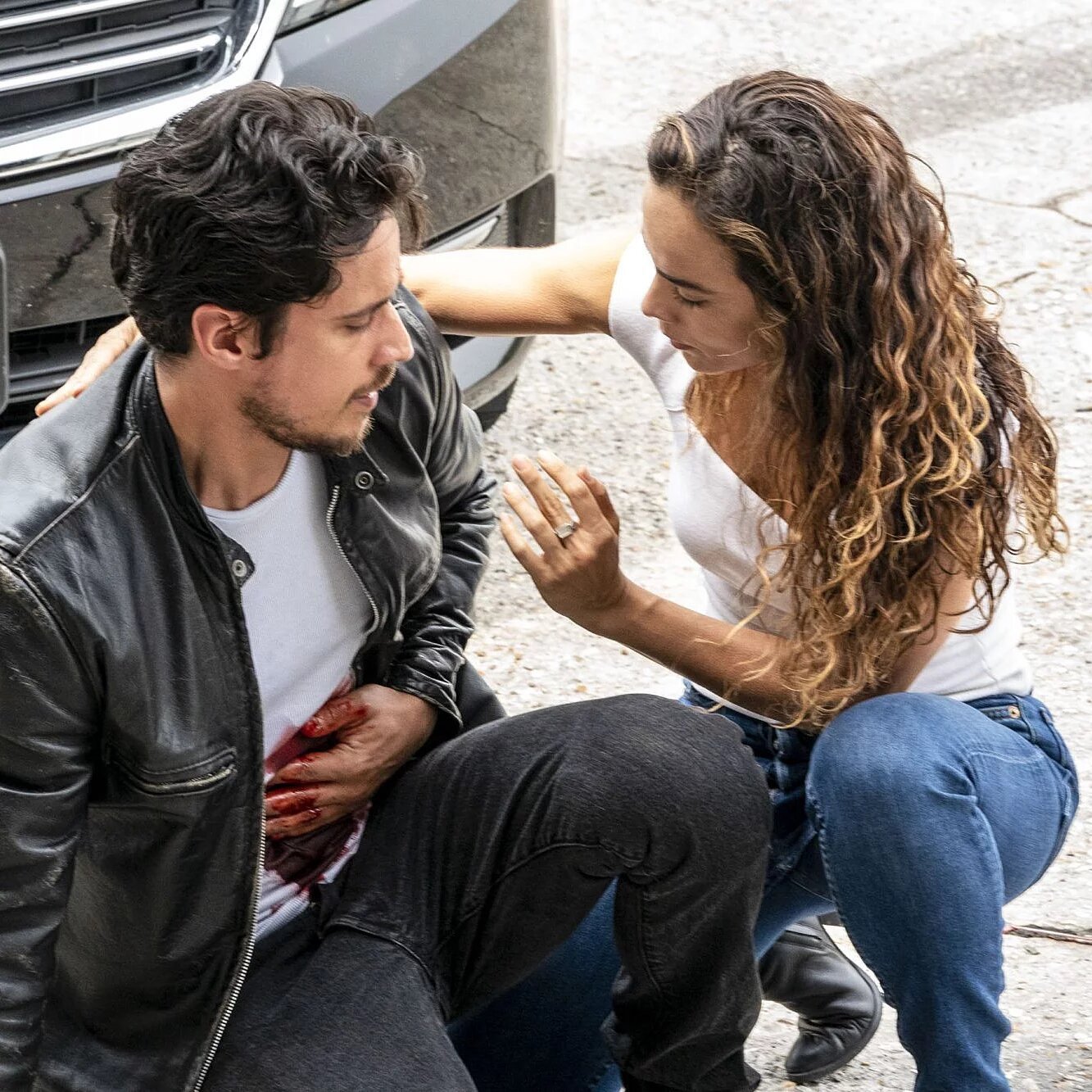 Teresa plans to incriminate the judge by planting cocaine on him but Lafayette ultimately goes down when he is overcome by grief when his son commits suicide. Teresa moves in to partner with the Russians and move operations to New York. As she readies a shipment for New York, a wounded James, her former lieutenant, arrives on her doorstep bearing a warning that someone is coming for Teresa. 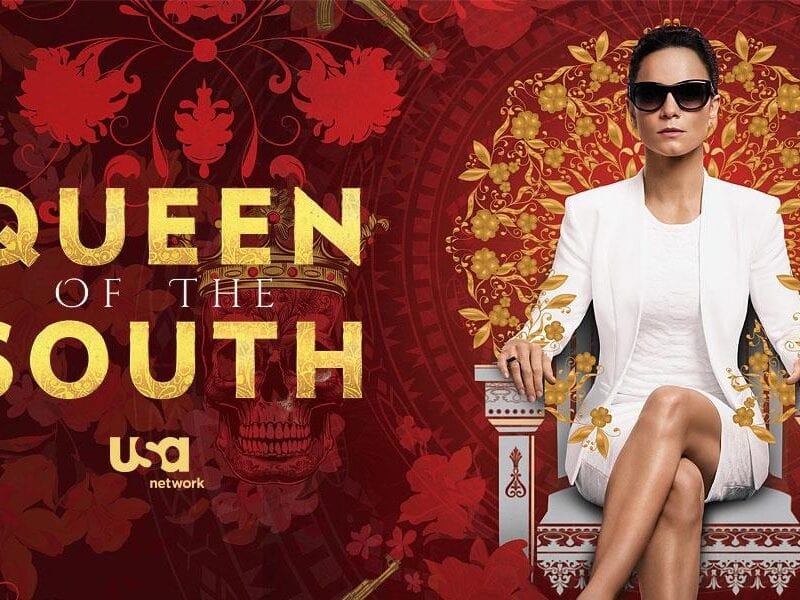 ‘Queen of the South’ season 4: All the questions we still have 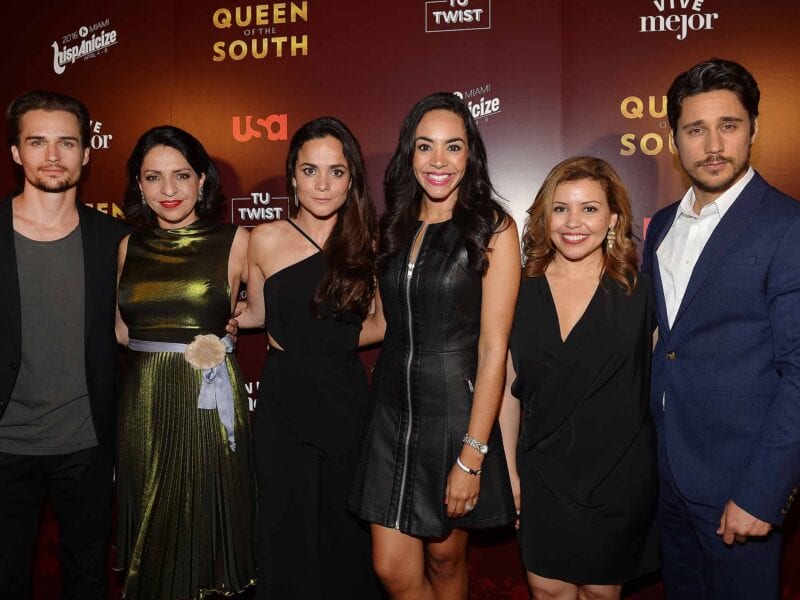 ‘Queen of the South’ season 5: Where to find the cast while waiting