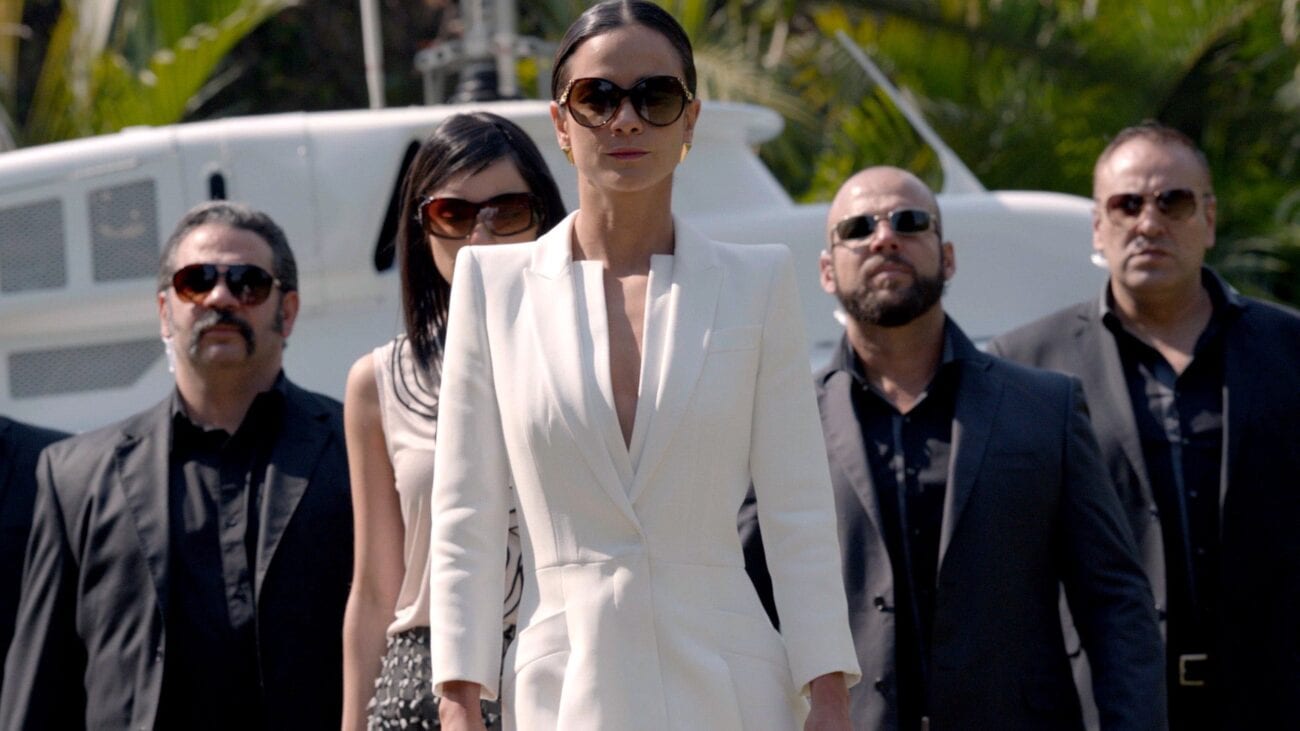 Teresa Mendoza in ‘Queen of the South’ is our ride or die: Here’s why

Queen of the South will return for a fifth season. Though, with the COVID-19 production shutdown halting said fifth season, we’re not really sure when that is going to happen. The series follows the rise of Teresa Mendoza (Alice Braga) as she works her way to build a vast drug empire. It’s a thrilling series: full of action, betrayal, and a darker take on a telenovela than, say, Jane the Virgin.

Of course, Queen of the South wouldn’t be what it was without Teresa Mendoza, who has established herself as a ride or die sort of character that we can get behind. Just what makes her so special? Here are some of our reasons why. 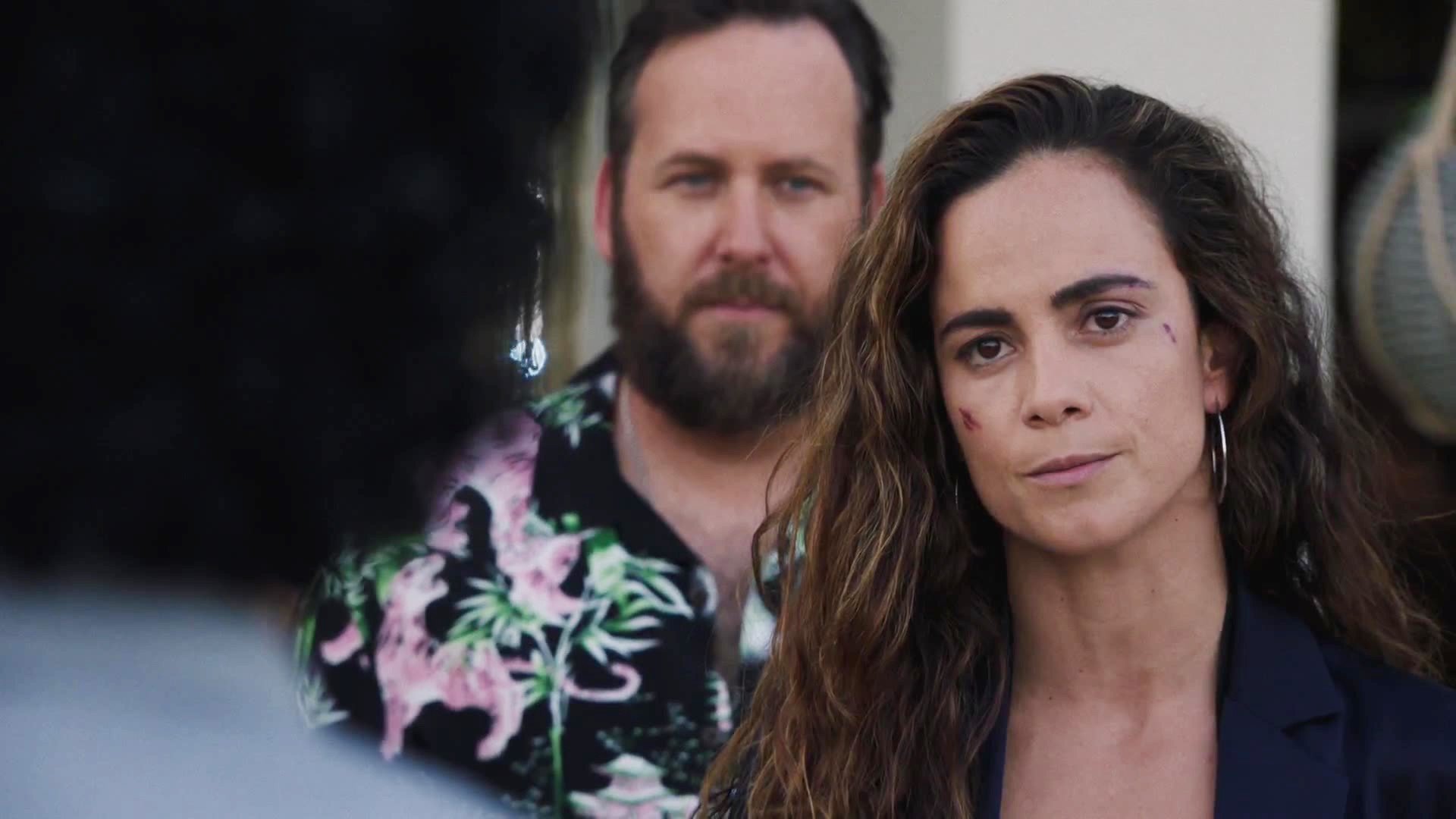 Teresa knows her life of crime will get those around her hurt or killed. To her credit, she tries to protect those she loves the best way she can, even if it means hurting them in the process. Look at what happened with her and Eddie (Bailey Chase) in season four. Teresa and Eddie had something between, which could have become more. Eddie was just a musician trying to get his life on the right track.

So Teresa ended things before they could get too serious. Mainly out of a desire to protect them from how truly dangerous her world could be. While Teresa Mendoza is not a woman to cross, she is one who does feel the need to protect. 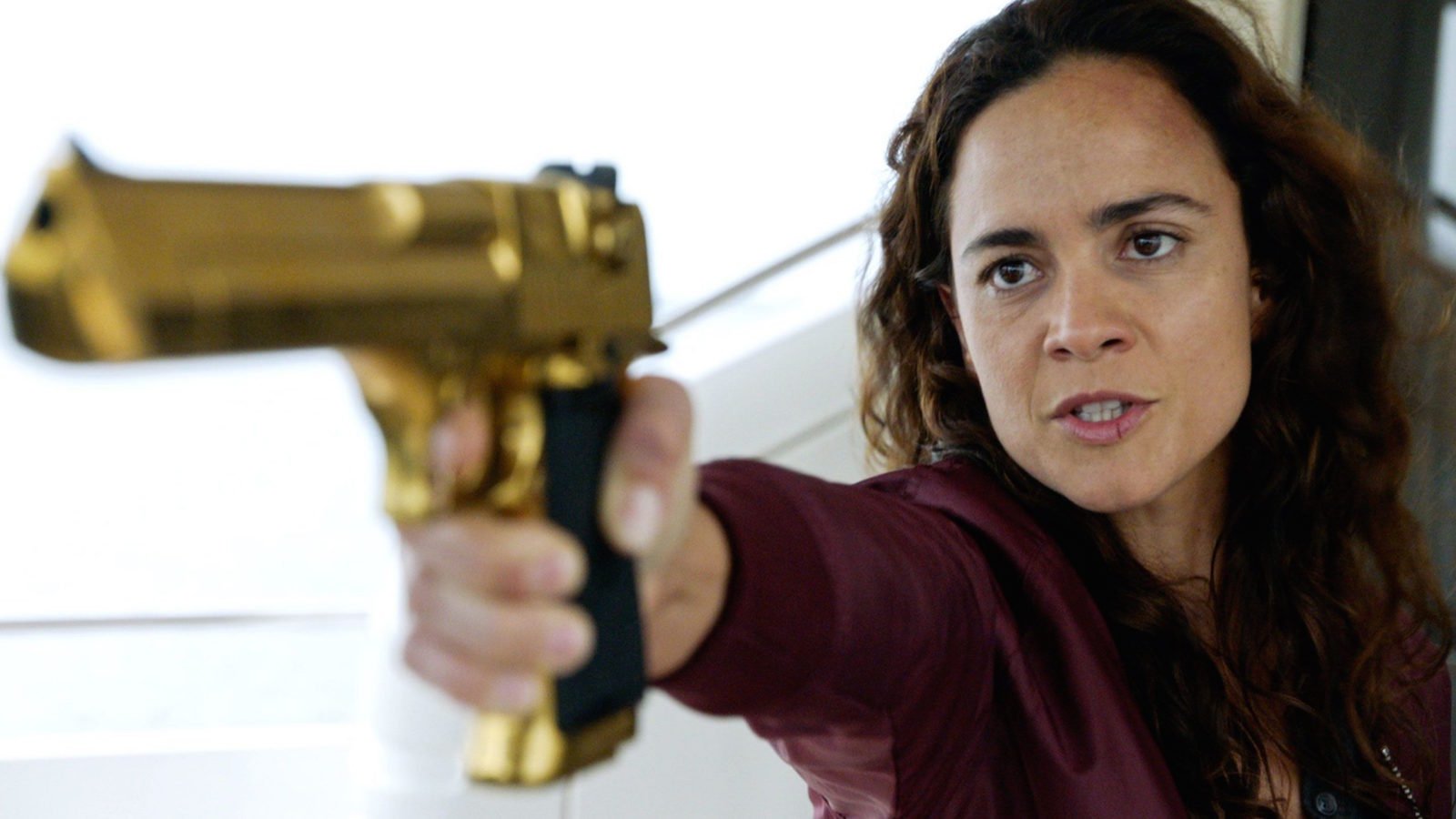 More than anything, Teresa will do what it takes to survive. It’s an admirable trait to have in someone, the will to live. While some in such situations would shrink away, Teresa Mendoza is a woman who flourishes and stands to fight for her life in any way she can. It’s an impressive and admirable quality to see in the person.

More than that, it’s telling when Teresa sees the Queen of the South. When she sees herself guiding her way out. It’s telling that is how she sees the power within her. 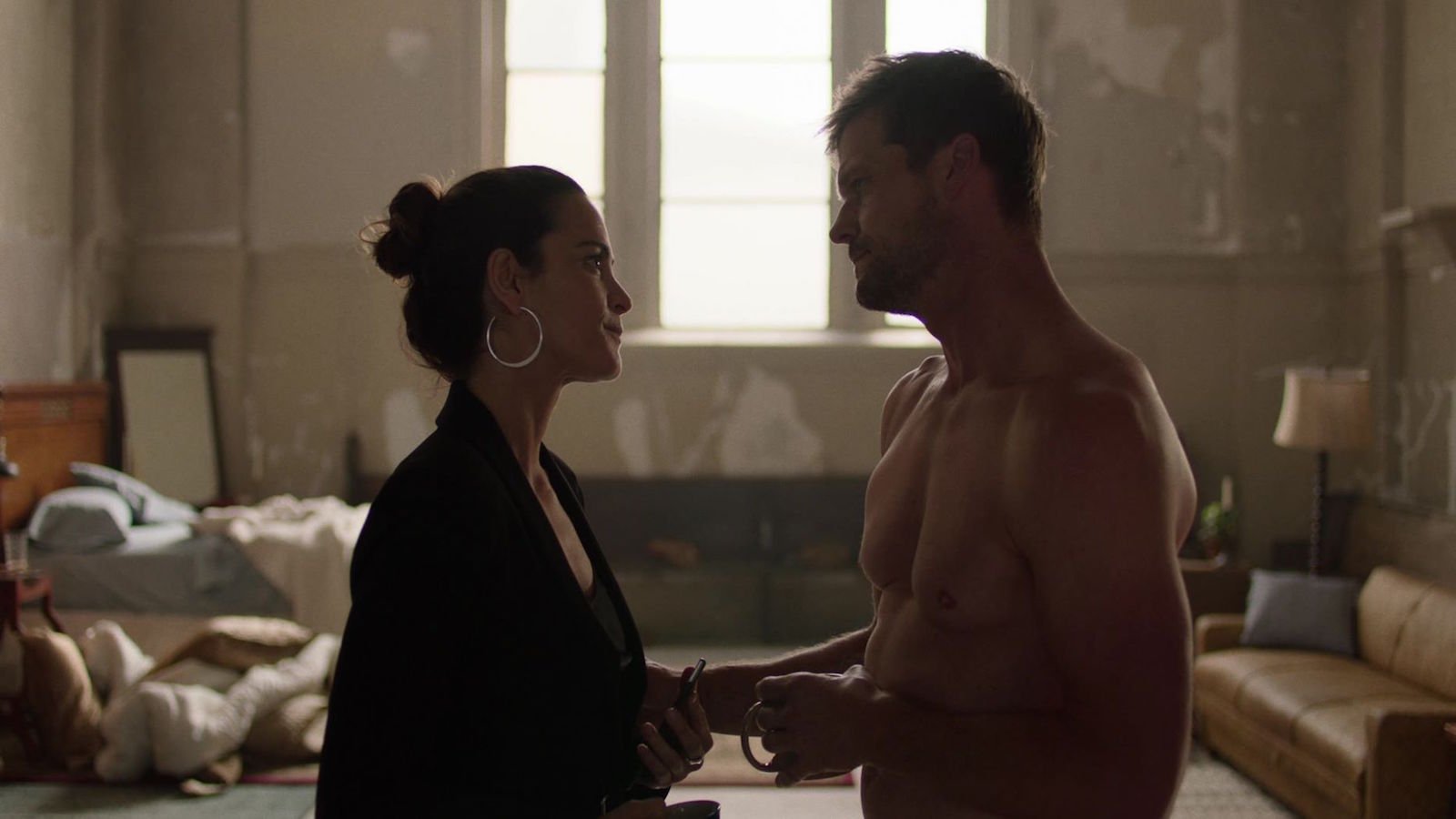 Has her own moral code

Due to her line of work, Teresa is not a woman that lives by society’s rules. Instead, she has her own moral code and sticks to it the best she can. It’s a smart way to hang onto who she is without losing herself to the drug cartel world in which she belongs to. Teresa tries to hold onto all of herself: make bold deals, persuade rather than go to war, be kind when she should be hard.

It’s a fascinating internal dynamic for a character to have. Teresa Mendoza is not a woman to trifle with, but she is a woman who holds herself to her own standard. While the code is not rigid, it is there in every action she tries to take. 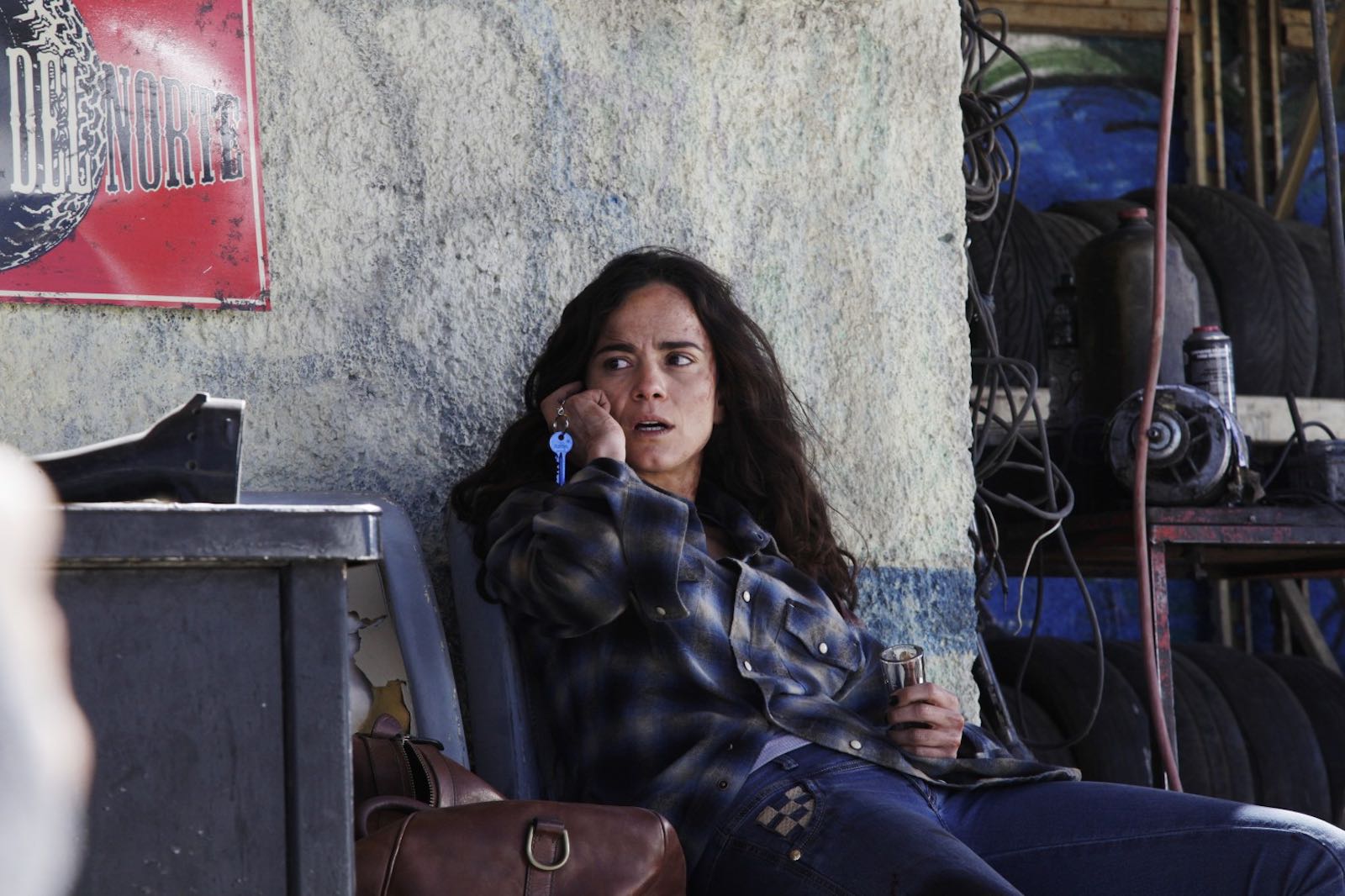 Teresa is a woman that shows loyalty to those who show loyalty to her. It’s a complicated and tricky world she operates in. One where trust is a fickle thing, but she does try to be there for those who she cares for. If they betray her, then, well, it’s a hard thing to undo. She will absolutely fight for those she is loyal to, but it can turn sour quickly if those people even hint at betraying her.

If anyone is the textbook definition of ride or not, then it is Teresa Mendoza.

If you’re a fan of Queen of the South, sign up for our newsletter. We’ll send you all the relevant quizzes, articles, polls, and news you could want to your inbox.