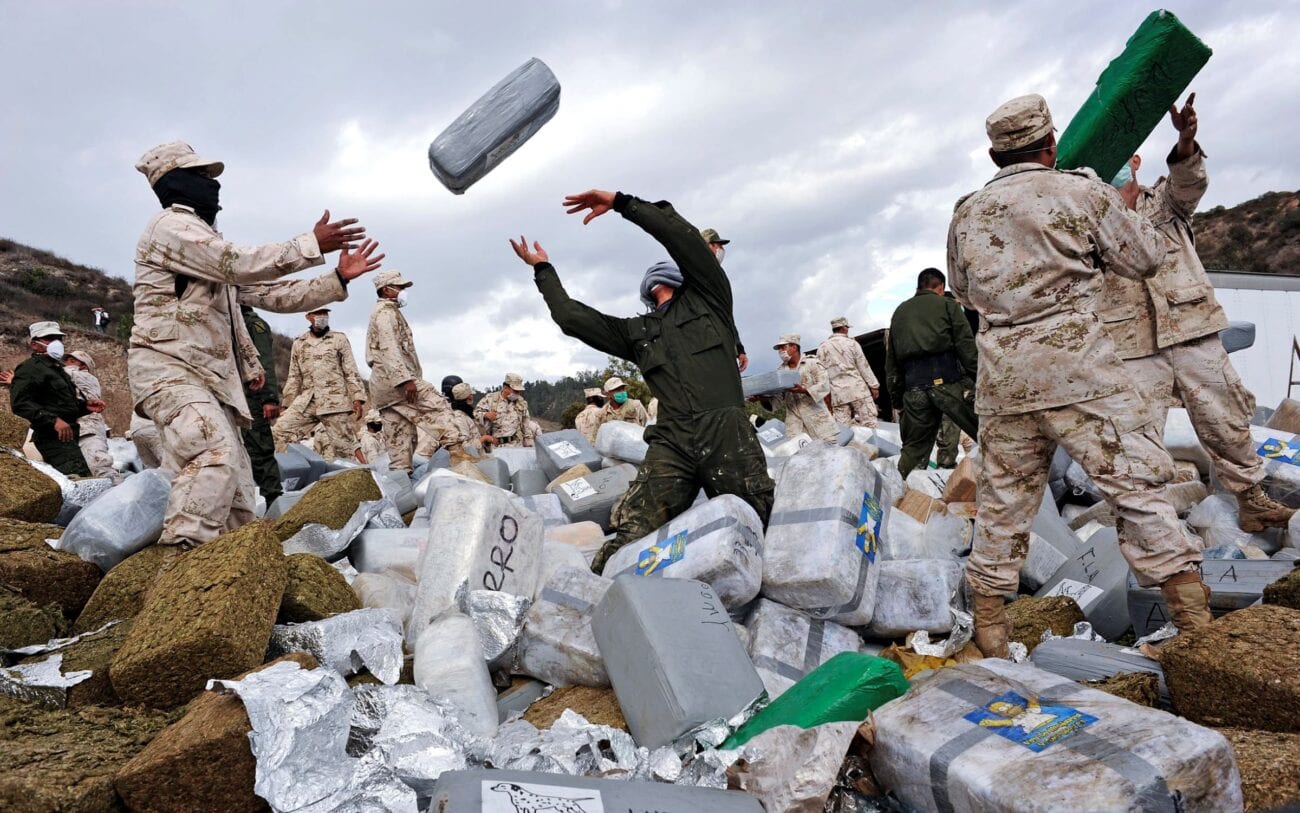 ‘Queen of the South’: Here are the most powerful Mexican cartels today

With Queen of the South emerging as a hit television series based on the life of fictional character Teresa Mendoza, we rank the most powerful Mexican cartels for a taste of the real thing. 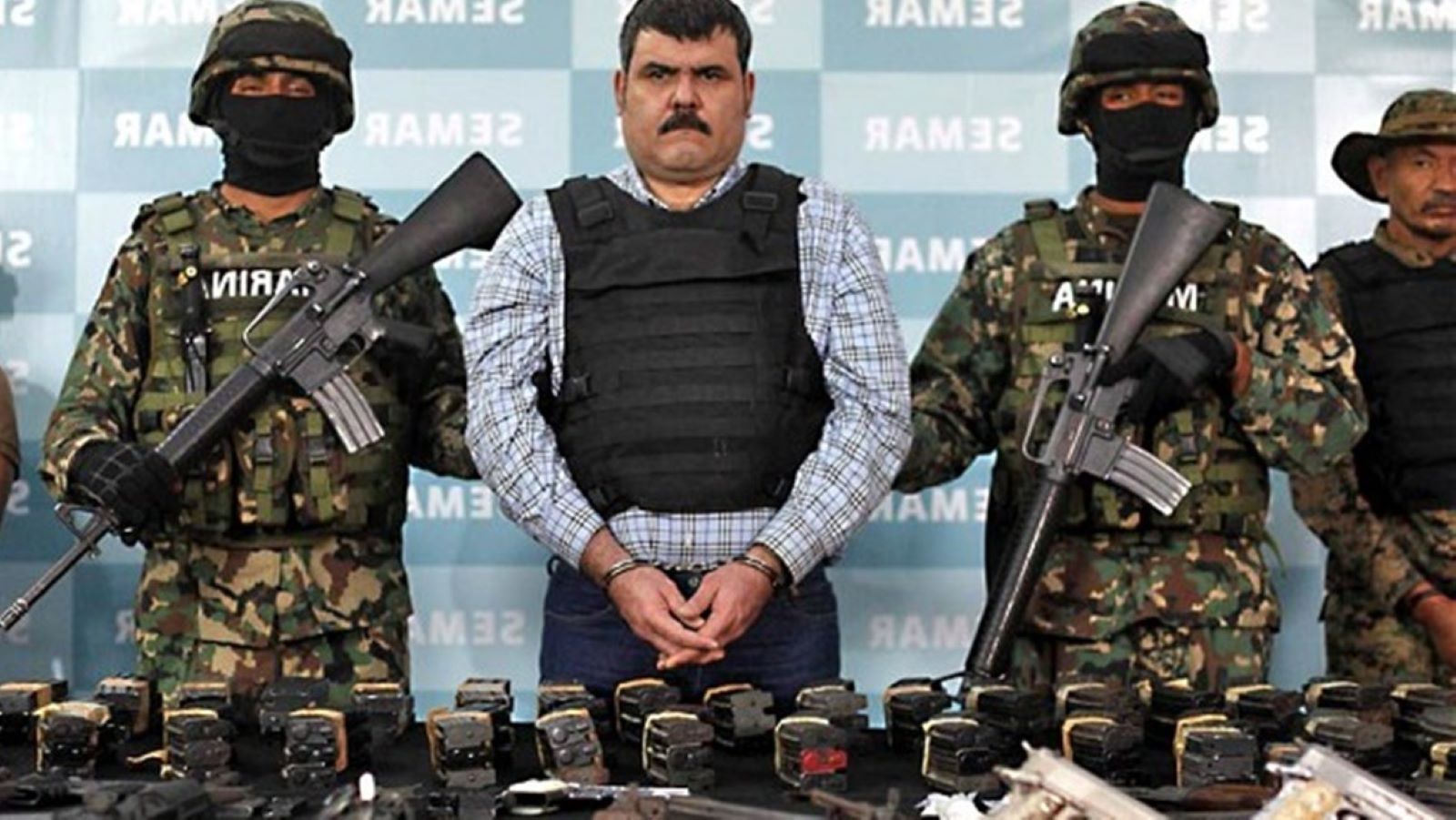 Not surprisingly, the Sinaloa became the biggest supplier of illegal drugs to the United States during Guzman’s long reign, according to U.S. officials. This Mexican cartel became a force to be reckoned with, given its reputation for violence, intimidation, and cruelty unmatched among rival Mexican cartels. 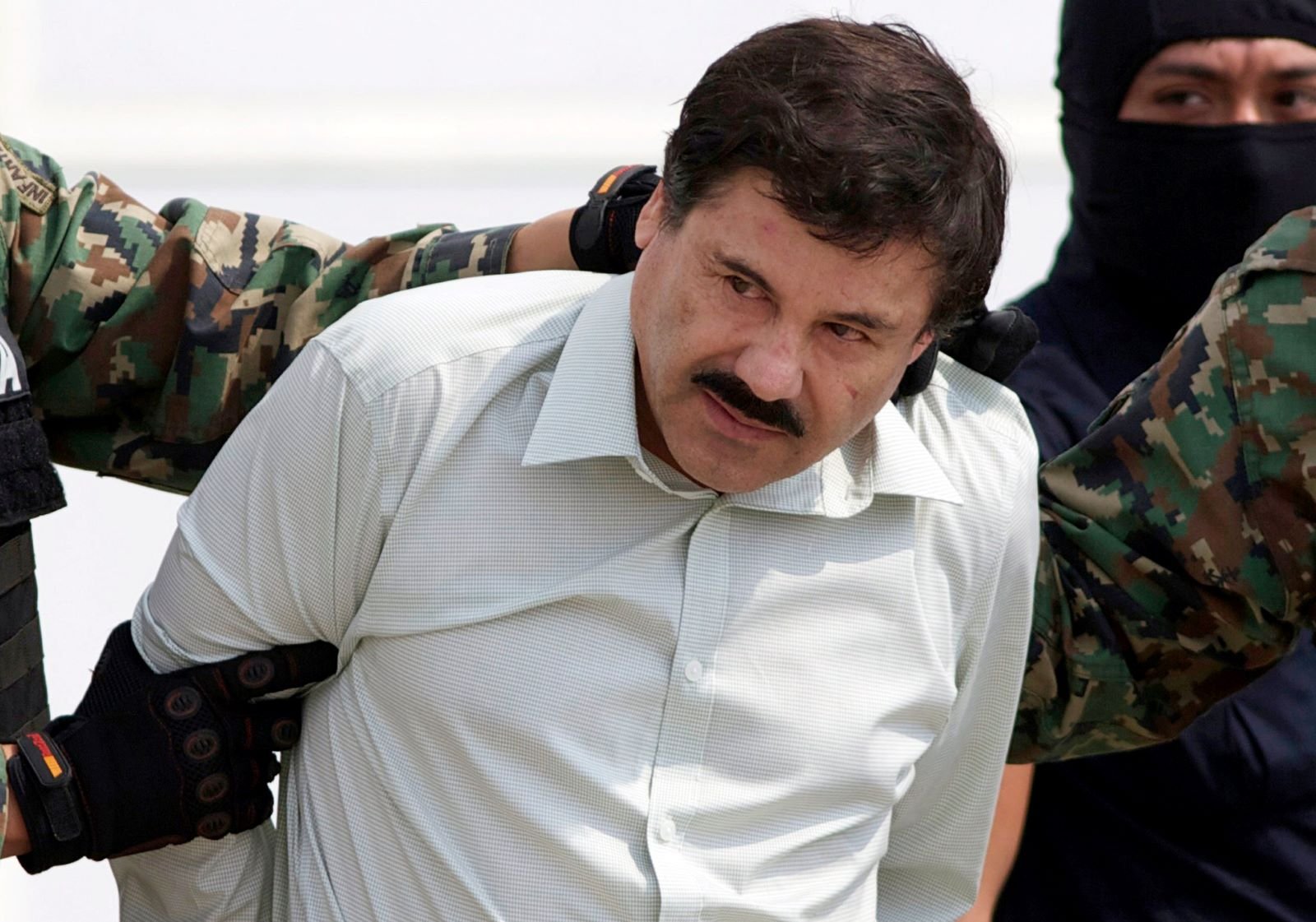 In July 2019, El Chapo was sentenced to life in prison following one of the most high-profile trials in recent U.S. history. As federal prosecutors pointed out, Guzman had trafficked cocaine, heroin, and marijuana and kept a network of dealers, kidnappers, and assassins on his payroll.

With Guzman’s fall, other groups fought for dominance, but the Sinaloa Cartel remained hugely powerful. The organization dominated northwest Mexico but its influence extended to cities as far away as New York & Buenos Aires for trafficking illicit narcotics to the U.S., Europe, and Asia worth billions of dollars. 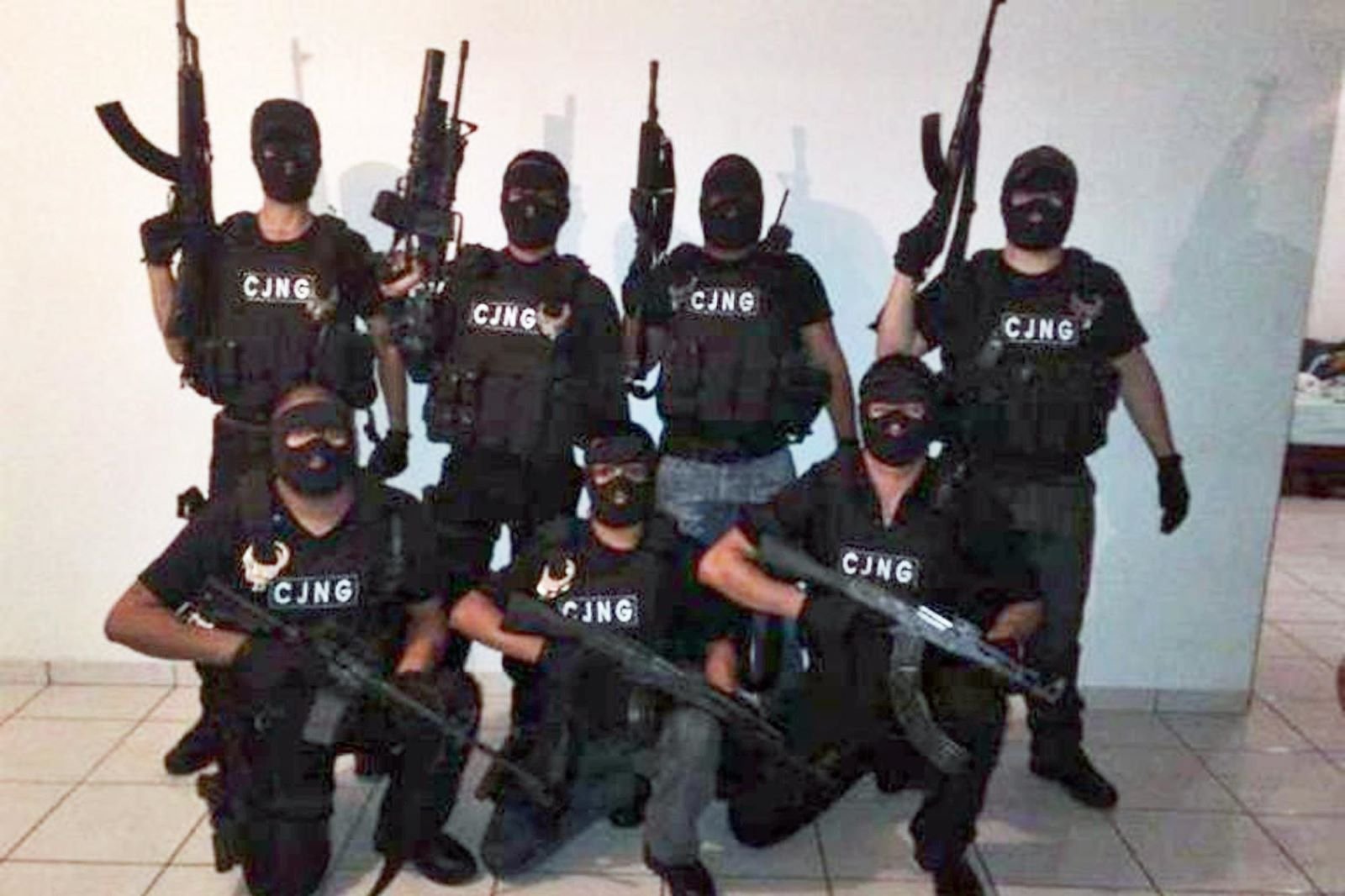 Formed about 2010 and led by former police officer and Mexico’s most wanted man Ruben “El Mencho” Oseguera, the Jalisco Cartel is the strongest and most aggressive of the Mexican cartels after the Sinaloa.

The CJNG expanded has rapidly across Mexico and is now one of the country’s most dominant organized crime groups, with assets thought to be worth more than $20 billion. 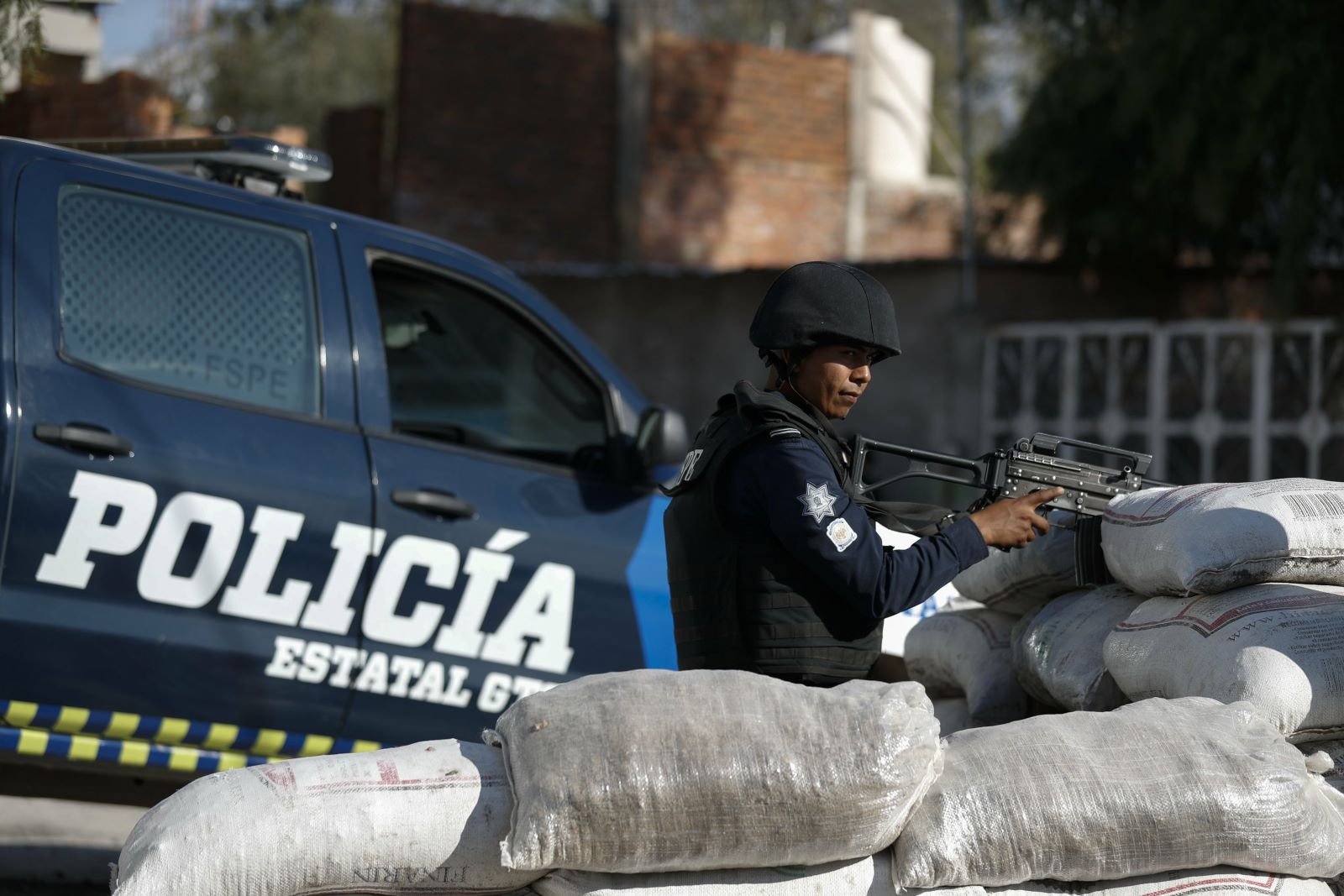 A key player in the illegal amphetamine market in the United States and Europe, the Jalisco Cartel is one of the main distributors of synthetic drugs in North America according to the US government, but is thought to have links all the way into the drug market in Asia.

The CJNG gained infamy for a series of brazen attacks on security forces within Mexico, including downing an army helicopter with a rocket-propelled grenade, killing dozens of government officials, and other ruthless yet effective tactics.

The Jalisco Cartel is suspected of planning to expand operations. 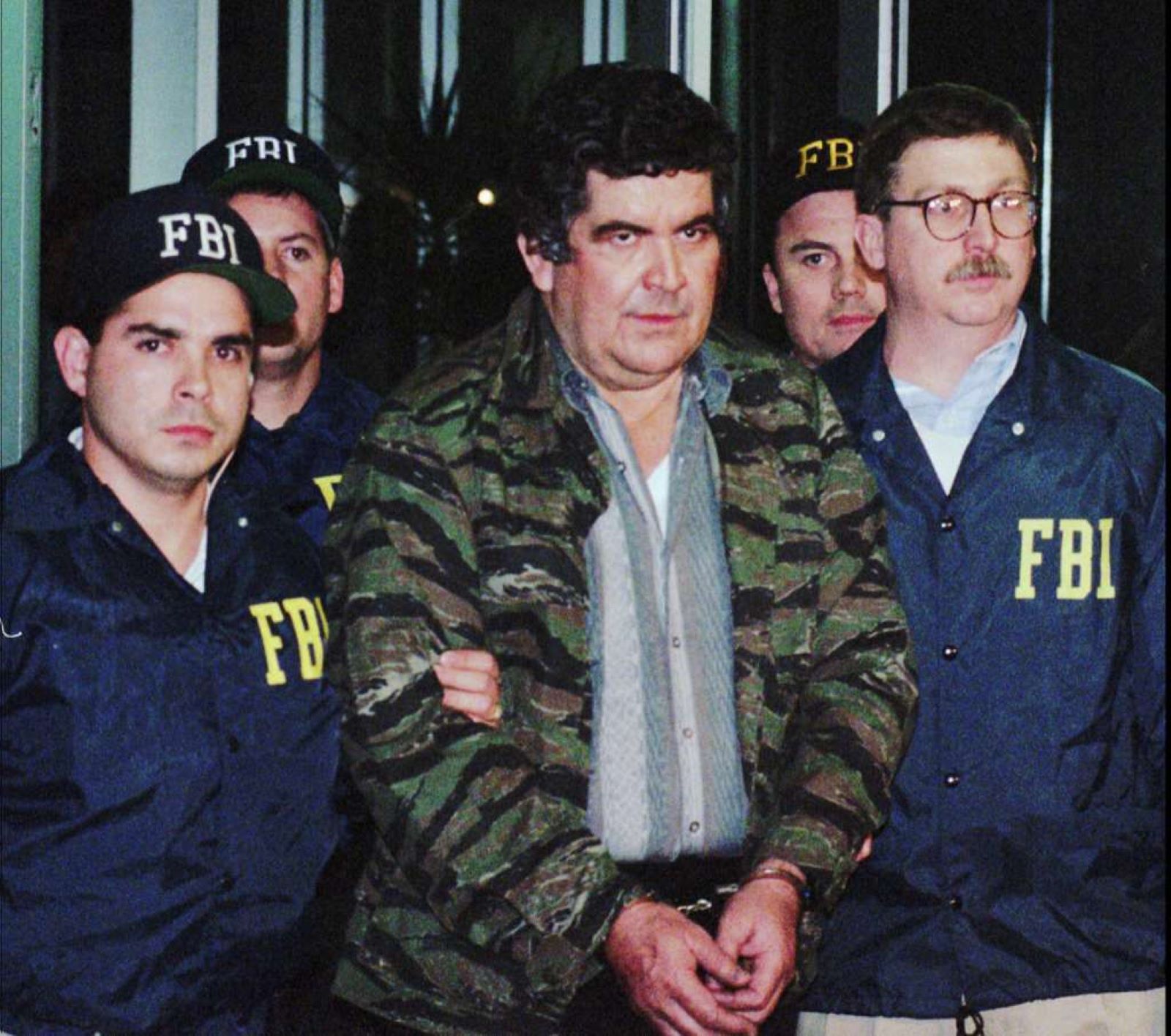 One of the oldest of the Mexican cartels, the Gulf Cartel can trace its roots back to the 80s, when it was trafficking cocaine & cannabis into the United States, and similarly distributing & smuggling heroin & amphetamines as it worked closely with cartels from Colombia.

Juan García Abrego, the first Mexican drug lord to be included in the FBI’s Ten Most Wanted list, initially led the Gulf Cartel until his capture and arrest in 1996, and was jailed for life in the U.S.

His successor, Osiel Cardenas Guillen, built the cartel’s military wing by recruiting corrupt Special Forces commandos. Guillen pushed for a more violent method of running his narcotics empire, but was arrested & incarcerated in the U.S. in 2003, serving a twenty-five-year sentence.

Seeking to reorganize, Guillen’s brother and successor Ezequiel Cardenas Guillen was killed in a shootout with Mexican troops in 2010. Rather than reorganizing, the Gulf Cartel split apart, further weakening it as a result of a turf war with a neighboring cartel – the Los Zetas Cartel. 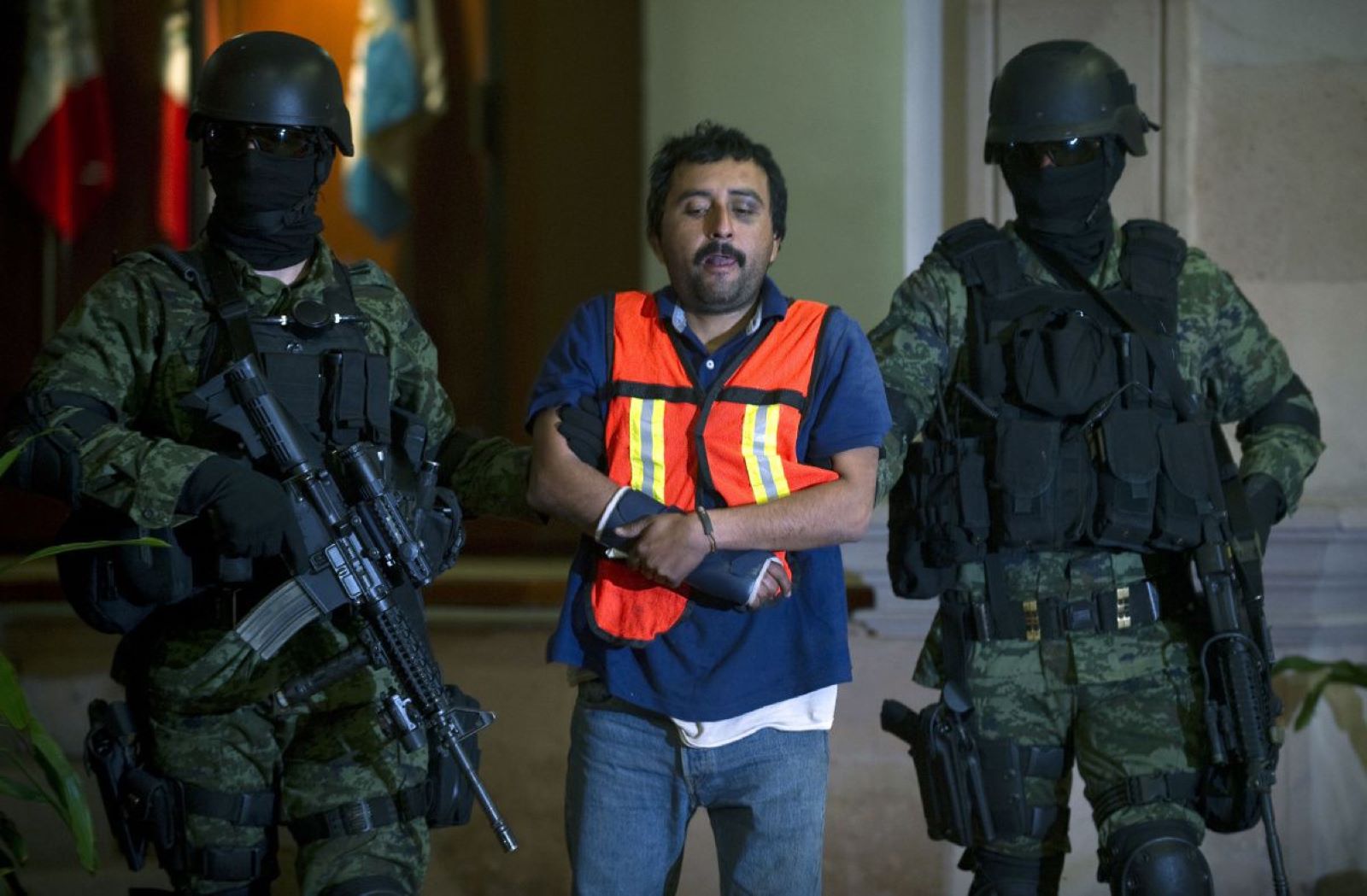 Moving beyond drugs, the Los Zetas Cartel turned its attention to a wider palette of crime, from cigarette smuggling to human trafficking. In 2012, Los Zetas began to fray as a result of leaders either being killed or captured as well as from other cartels, notably the Jalisco cartel, expanding their territories.

A lack of leadership has caused the Zetas to splinter, allowing rival groups to assert dominance, according to analysis from Insight Crime, which monitors organised crime in the Americas.