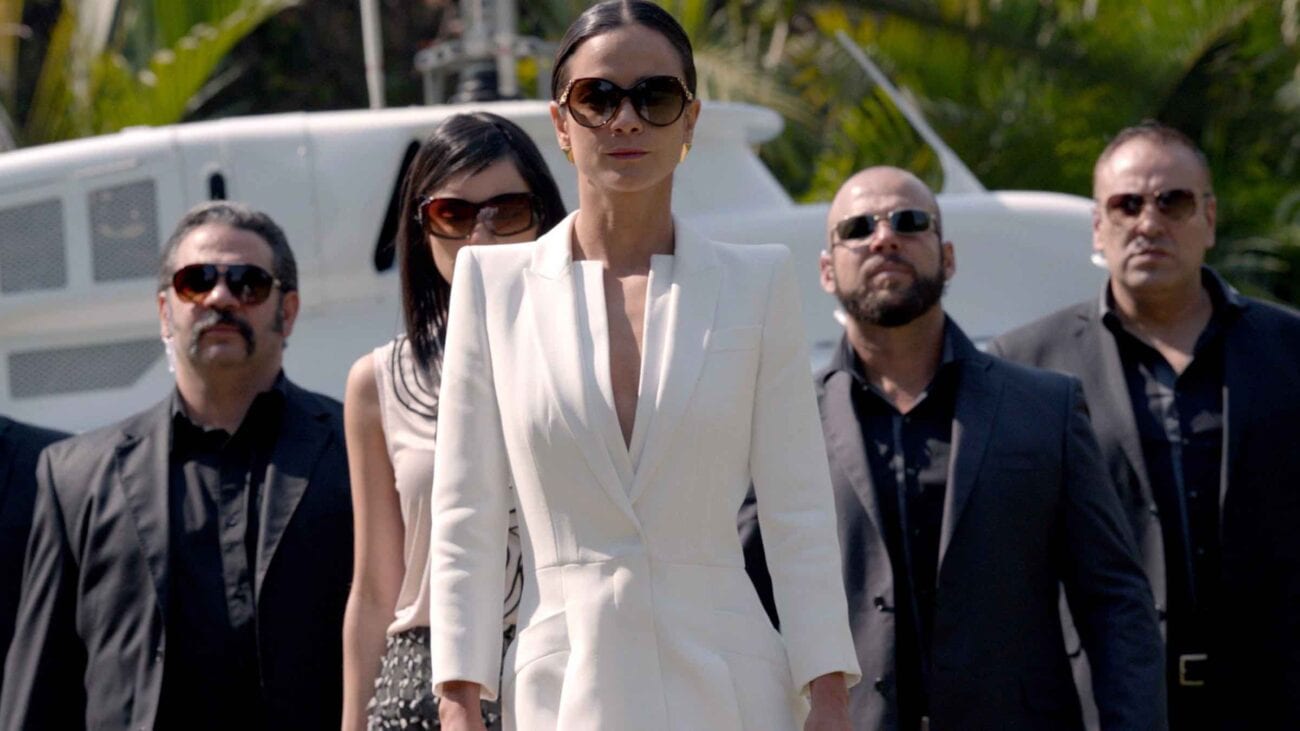 Many have inquired whether the character of Teresa Mendoza from Queen of the South is actually a real person. While Teresa is indeed only a character from Arturo Pérez-Reverte’s best-selling novel, La Reina del Sur, a lot of thought was put into her persona.

In the show, Teresa is from the barrio of Jalisco, Mexico. In real life, there is indeed a huge and powerful drug cartel in Jalisco. Its name: the Jalisco New Generation Cartel.

The birth of the CJNG drug cartel

The CJNG are said to have their drug-dusted tendrils in all 32 Mexican states to varying degrees. CJNG was spawned at the death in 2010 of the Sinaloa Cartel’s leader, Ignacio “Nacho” Coronel Villareal. CJNG originated as an individual organized crime group that forged an alliance with and learned from the Sinaloa Cartel. 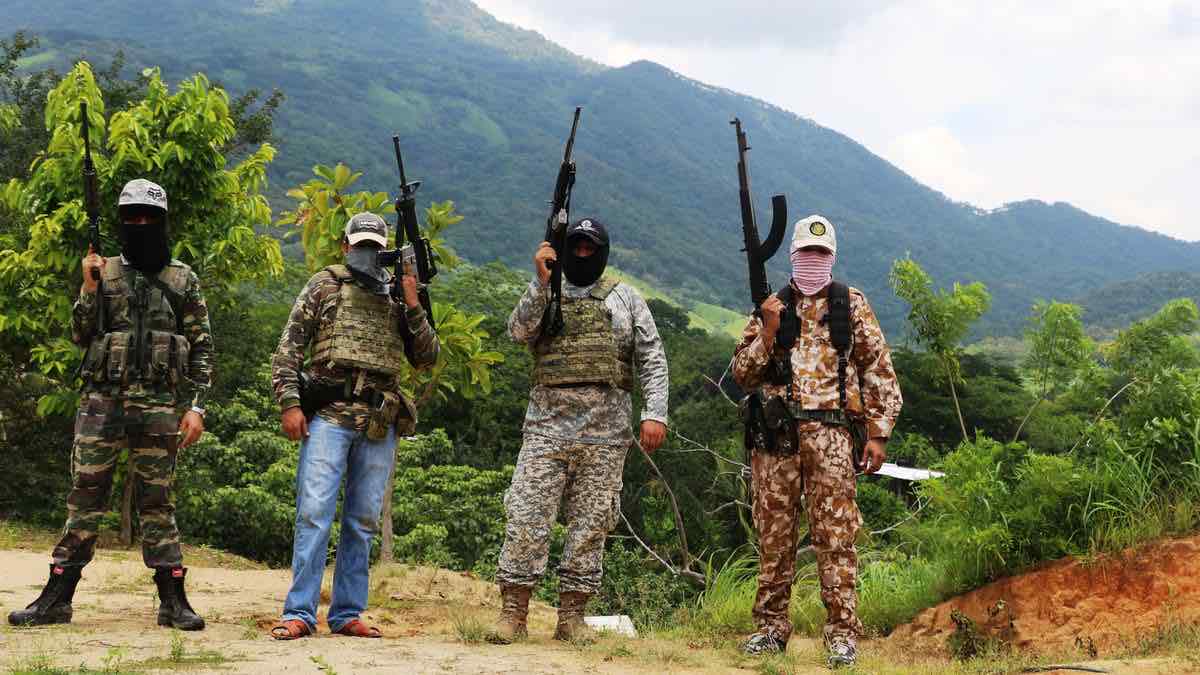 Come 2013, relations between CJNG and Sinaloa had frayed. In 2016, when two of the Sinaloa leader gang’s sons were kidnapped by what many believe to have been CJNG gunmen, the two gangs’ relationship was publicly changed forever.

CJNG continues to expand its operation and absorb smaller “orphan” organizations into its gang. Some worry this mass-consolidation will allow CJNG to bribe political organizations even more easily. 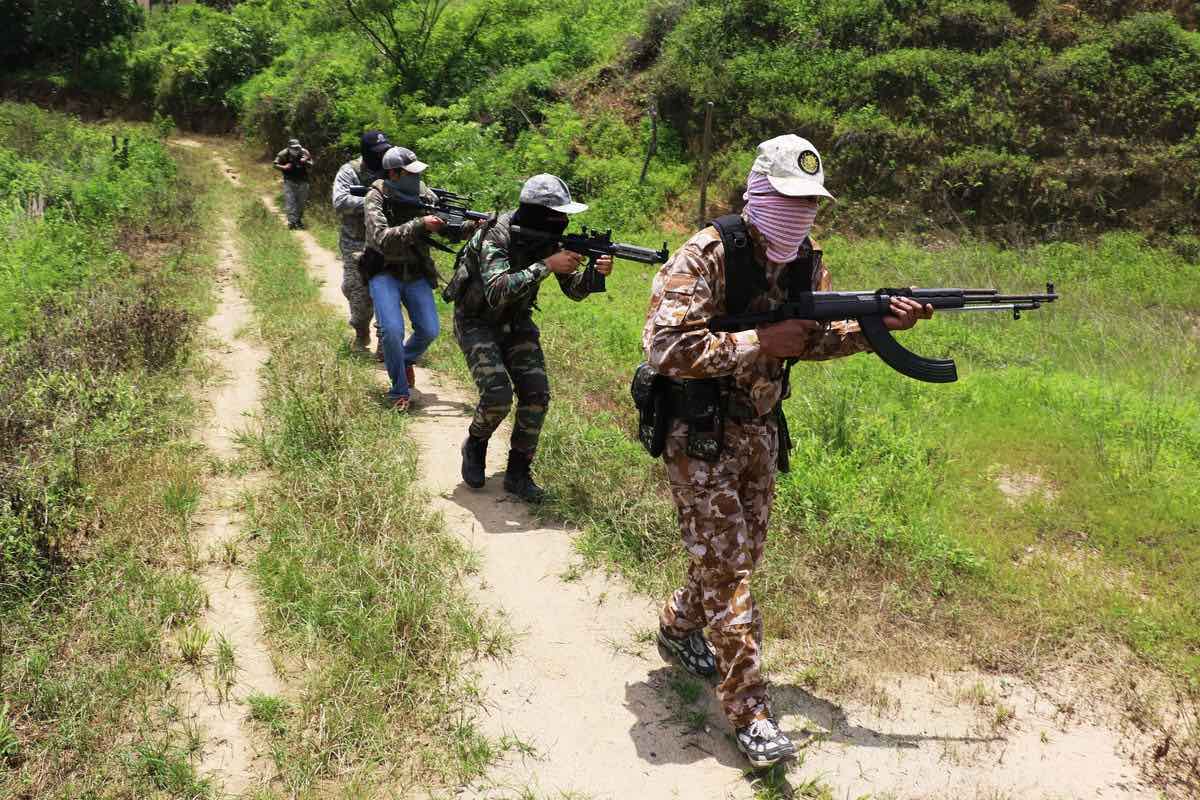 How the famous Mexican cartel operates

CJNG, one of the fastest rising drug cartels since the downfall of the Zetas gang, has recently been taking over the streets of Mexico. Their message to locals is that they eschew involving civilians in kidnapping and extortion, so their focus has been on rival drug cartels and policemen who get in their way.

The CJNG functions somewhat like a military in itself: it’s heavily armed and responsible for many of the most intense attacks on Mexican police officers in recent memory. For example, in 2015 CJNG shot down a Mexican military helicopter with a rocket-propelled grenade while trying to protect its leader. 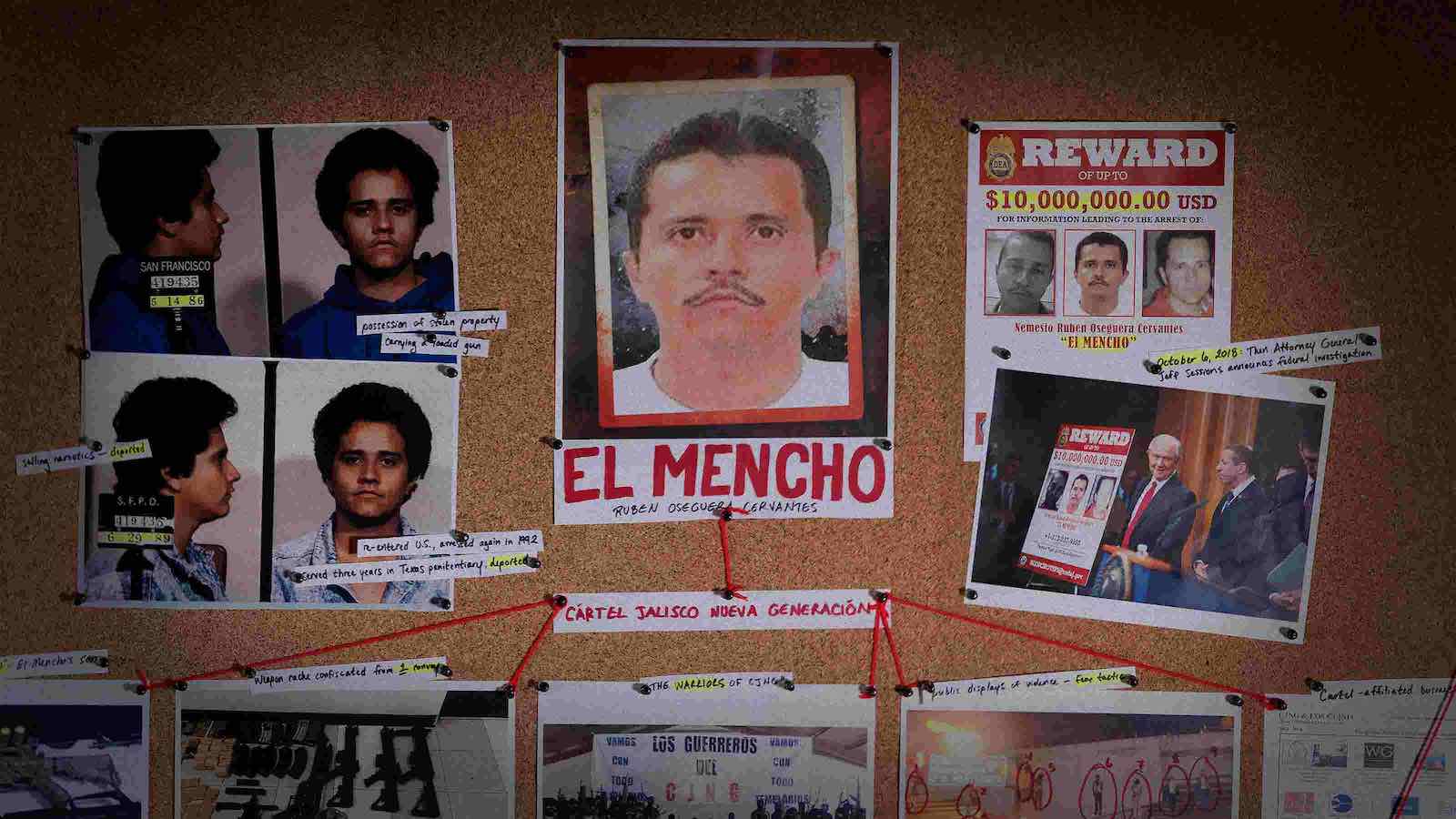 In 2019, the CJNG even hung a banner under an overpass declaring “Beautiful people, continue your routine”. Under and around this announcement hung nineteen chopped-up bodies. The drug cartel’s message? CJNG had moved in to clean up local gangs, but civilians should go about their business as usual.

Despite the high levels of violence that the CJNG uses, some locals turn to the drug cartel for protection, claiming things have been better with CJNG than with other local gangs. Like Teresa in Queen of the South, some locals see hope when they turn to this famous Jaliscan drug cartel.

The powerful woman involved in the drug cartel CJNG

On April 10, 2020, María del Carmen Albarrán García, better known as “La Cecy,” was arrested by Mexican police officers. She is suspected to be the leader of the CJNG drug cartel.

Albarrán had crystal meth on her, ready for shipment, as well as a pistol which she threatened law enforcement with. It’s possible that Albarrán is partly the inspiration for Queen of the South’s Teresa since she is a main part of the Jalisco gang.

While gangs like the Zetas were said to not be particularly good at the business side of drug dealing, such as carving out new routes, women like Albarrán have really upped the quality on rate of returns. A focus on balancing the violent aspects of running a drug cartel with the business side of things has allowed the CJNG to flourish. 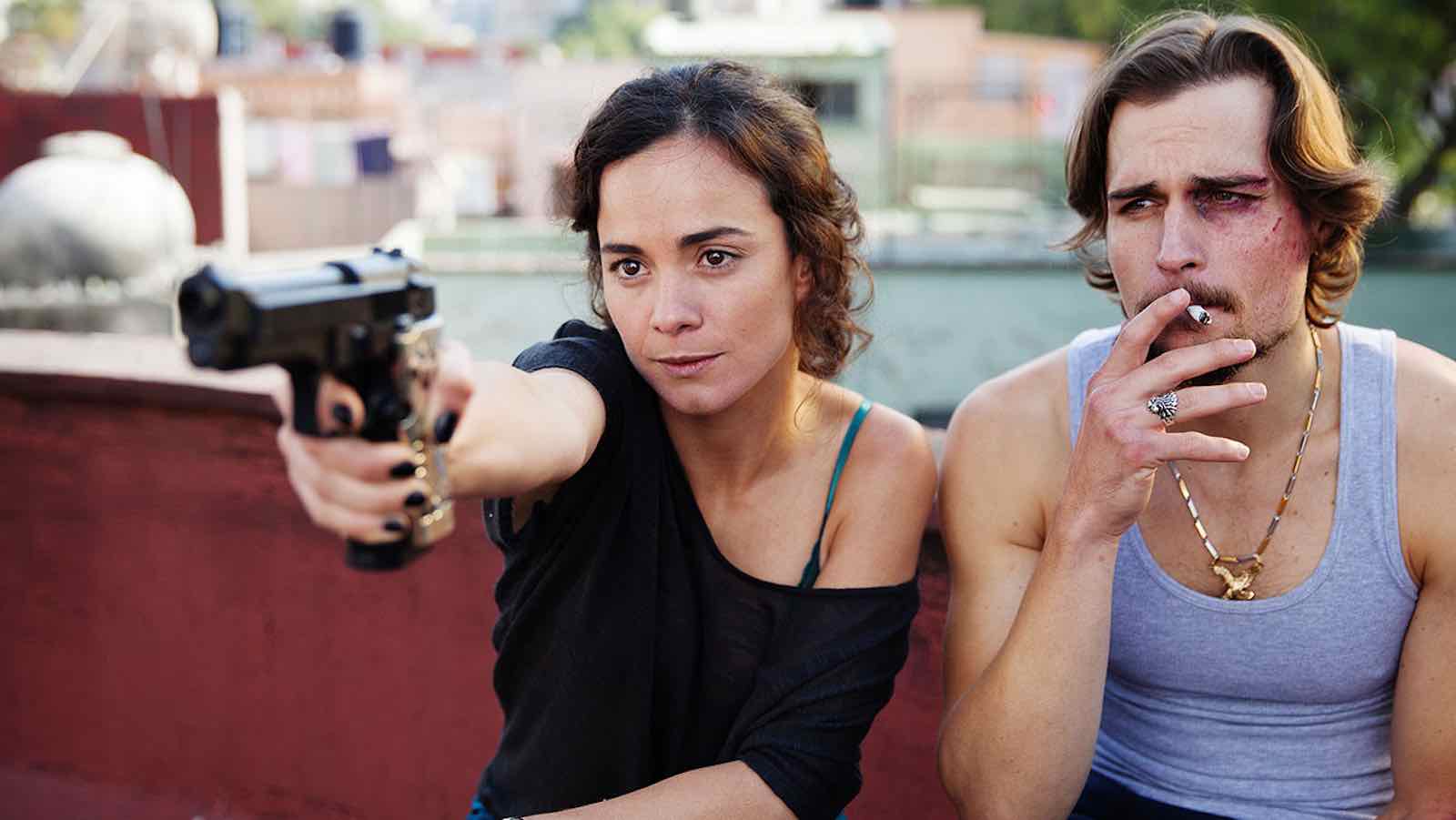 Where to catch Queen of the South

You can learn more about the drug cartel of Jalisco and the boss women behind it by watching Queen of the South. The show has three seasons and is available on many platforms. Hulu, Netflix, iTunes, GooglePlay, Vudu, and Amazon Prime all air Queen of the South.