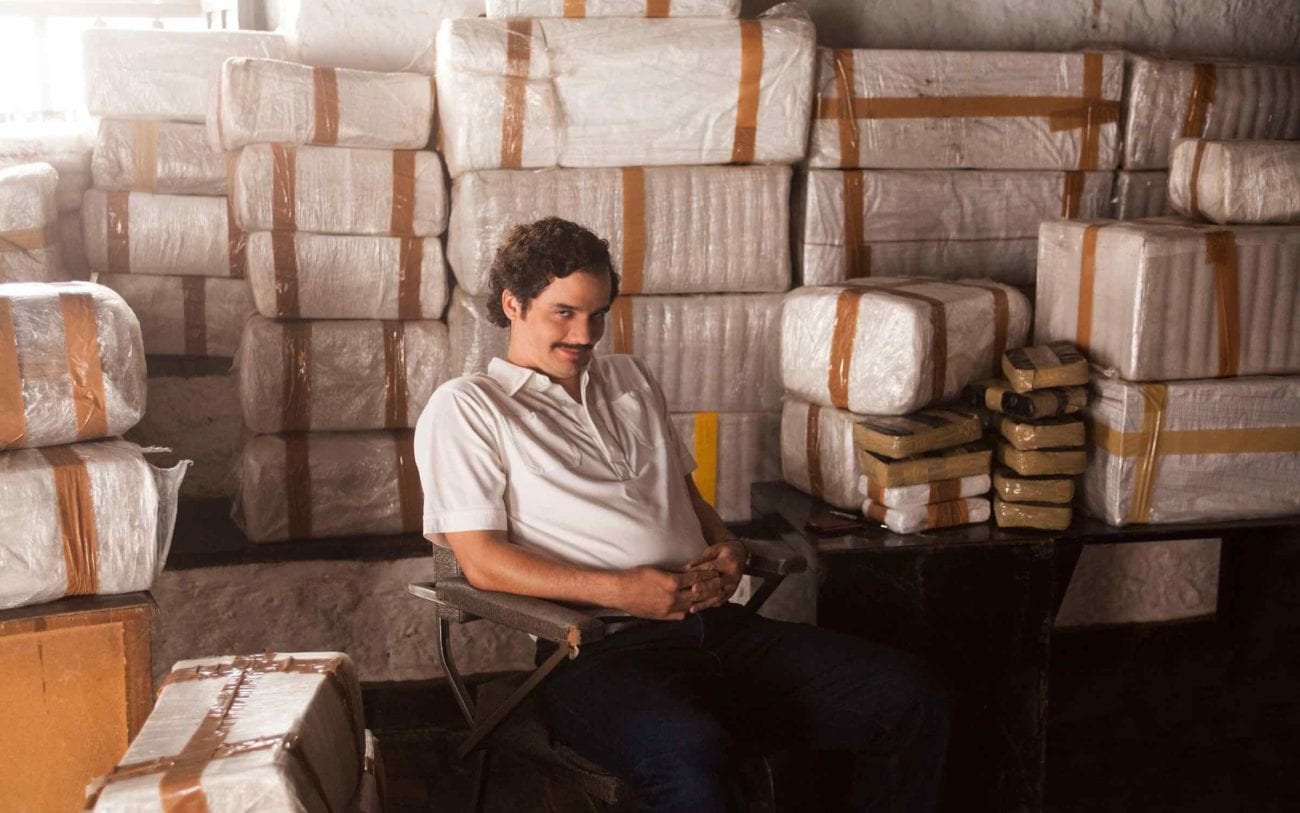 Mexico crime: Real-life crimes behind ‘Narcos’, ‘Queen of the South’

We love a good true crime story. Whether it’s murder, identity theft, or drug crimes, we can’t take our eyes off. One source of true crime that neither us nor Hollywood producers can stay away from as of late is the drug cartel scene in Mexico. 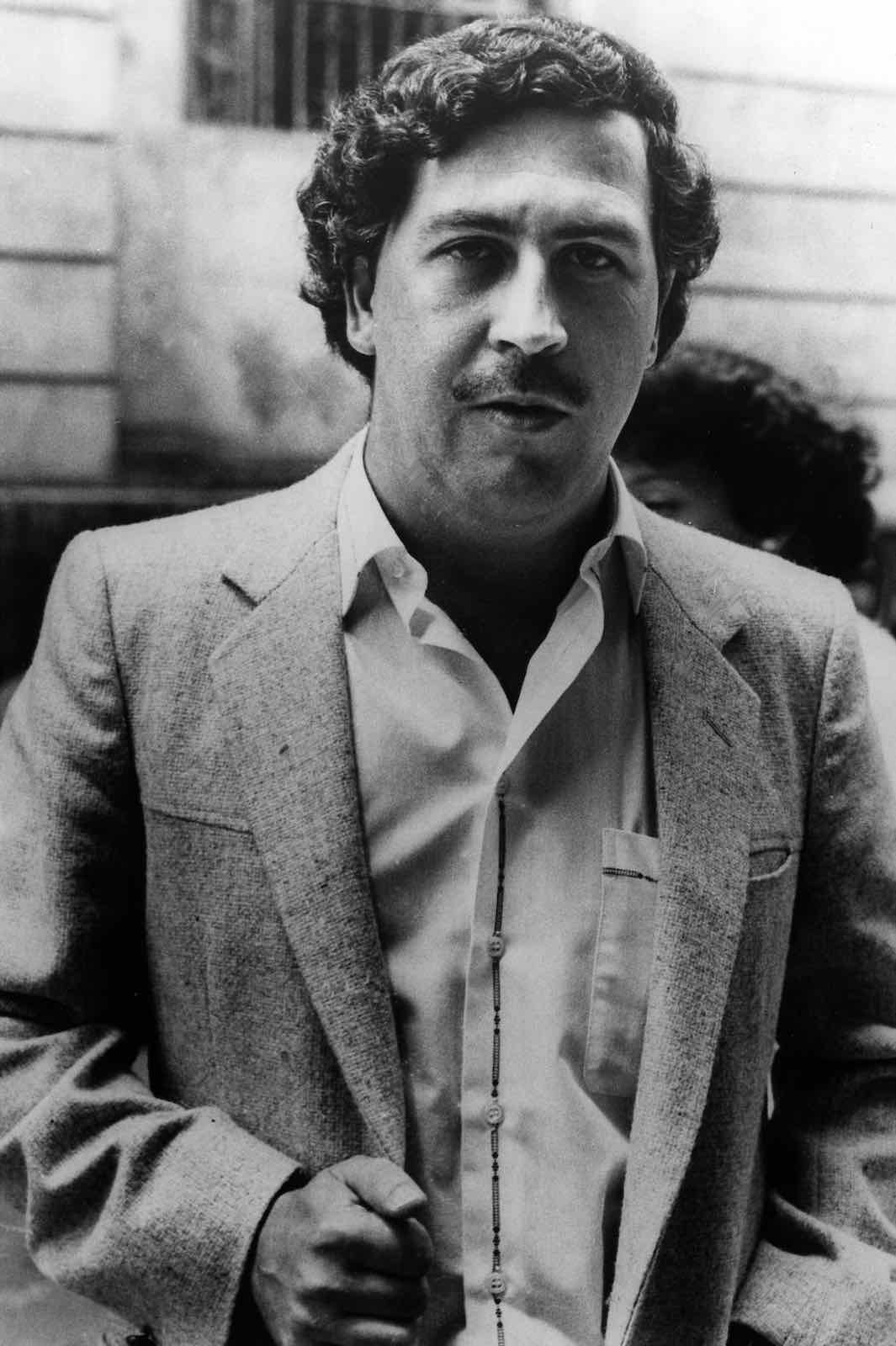 Narcos and the reign of Pablo Escobar

Seasons 1 through 3 of Narcos told the rise and fall of the legendary Colombian drug lord and leader of the Medellin Cartel. Specifically focusing on cocaine, Escobar and his cartel became billionaires through their drug trafficking. But through his growth, Escobar constantly fought with other cartels and drug traffickers.

Thanks to him, Colombia quickly became known as the murder captial of the world because of the ongoing drug wars in the country. Yet at the same time, Escobar got involved in politics and helped try to give money to schools and community projects to win over the hearts of citizens.

But his political career would be his downfall, as this motivated Colombian and U.S. authorities to petition for his arrest. Escobar finally surrendered to police in 1991, and was sentenced to five years in his personal prison. He escaped, and was killed by police during a manhunt for him.

After the producers finished telling Escobar’s story, they wanted Narcos season 4 to tell the story of the Mexican cartels. But it ended up making more sense to make it its own separate series from the original. Besides, Miguel Angel Felix Gallardo is a different beast all together.

When he, Rafael Caro Quintero, Ernesto Fonseca Carrillo, and Juan Jose Esparragoza Moreno founded the Guadalajara Cartel, they never imagined they’d be able to monopolize the drug trade in Mexico and the U.S.-Mexico border. But by the 1980’s, they managed to do just that.

After Quintero and Carrillo got arrested, Gallardo had to revolutionize the game to keep business afloat. Thanks to him, the cartel running game went underground, run by lesser known traffickers and split up into territories so each area only had one or two people controlling it, forming new cartels. Gallardo sat on top of all this until he was arrested for murdering a DEA officer in 1989. 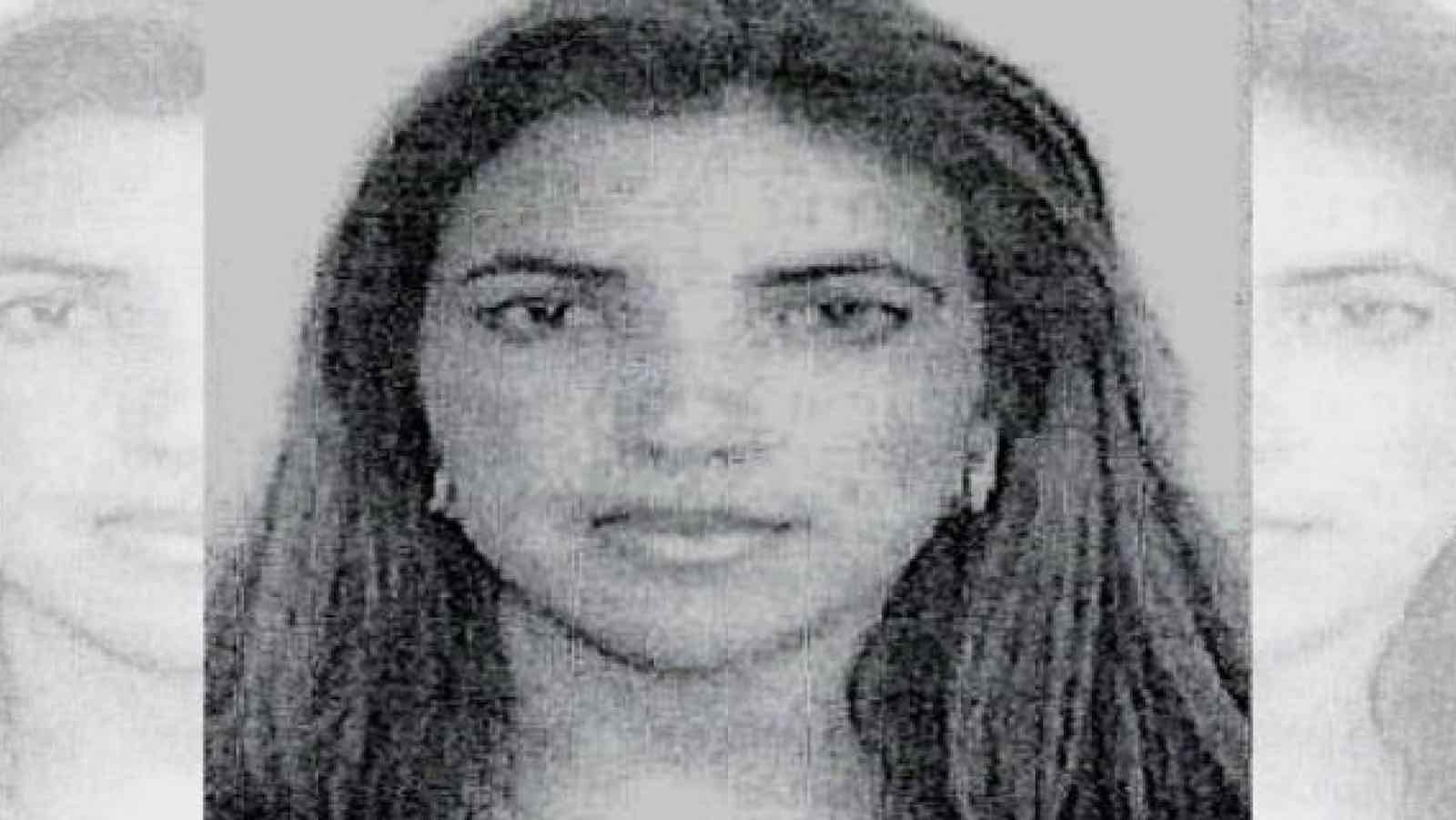 Queen of the South and the two queen pins

The novel that inspired Queen of the South is based on the life of Marllory Chacon, who helped move cocaine between Guatemala and the U.S. thanks to collaborations with cartels in Colombia and Mexico. After initially being arrested and sentenced to jail for 26 years, Chacon is now out of U.S. prison after collaborating with U.S. government officials.

But she’s not the only inspiration for Teresa Mendoza. It’s also been said that Queen of the Pacific Sandra Avila Beltran influenced author Arturo Perez-Reverte in creating Teresa. Beltran wasn’t necessarily a smuggler, but controlled the passages for drug traffickers from South America to the U.S. She was also the first woman to be regarded as a queen pin and a boss within the cartels because of her work.

Narcos: Mexico, Narcos, and Queen of the South are all streaming on Netflix.