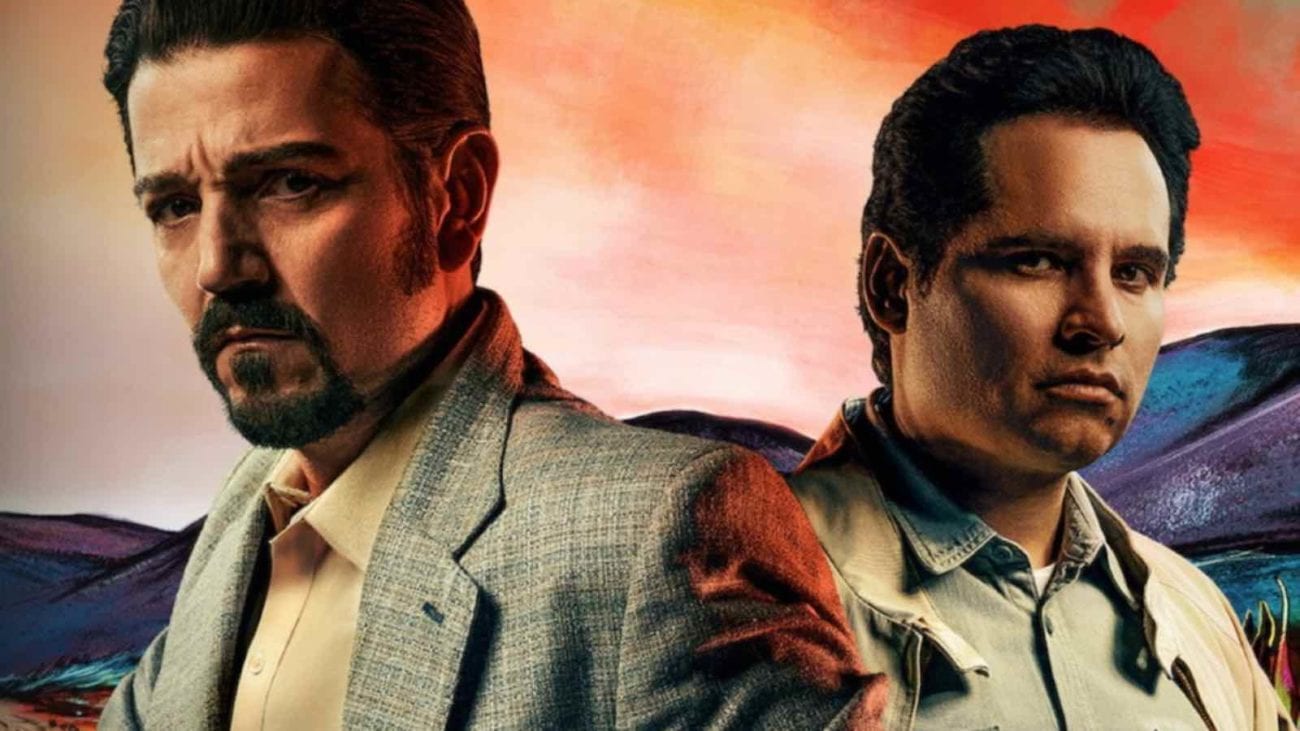 ‘Narcos: Mexico’ season 2: Everything to know

The critically acclaimed Narcos series has come a long way since it premiered in 2015, setting an impressive precedent for Narcos: Mexico. Initially intended as the fourth season of the original Narcos series, its companion series takes us on a new journey in a different country taking place in the same screwed-up world; only this time the setting is 1980s Mexico.

After a wildly successful first season, Narcos: Mexico finally returns to dominate your Netflix queue on February 13- so you might want to rethink those extravagant Valentine’s Day plans and opt for a cozy night in to a bingewatch instead. Here’s everything we know about our favorite cartel members and what we can expect to see in season 2. 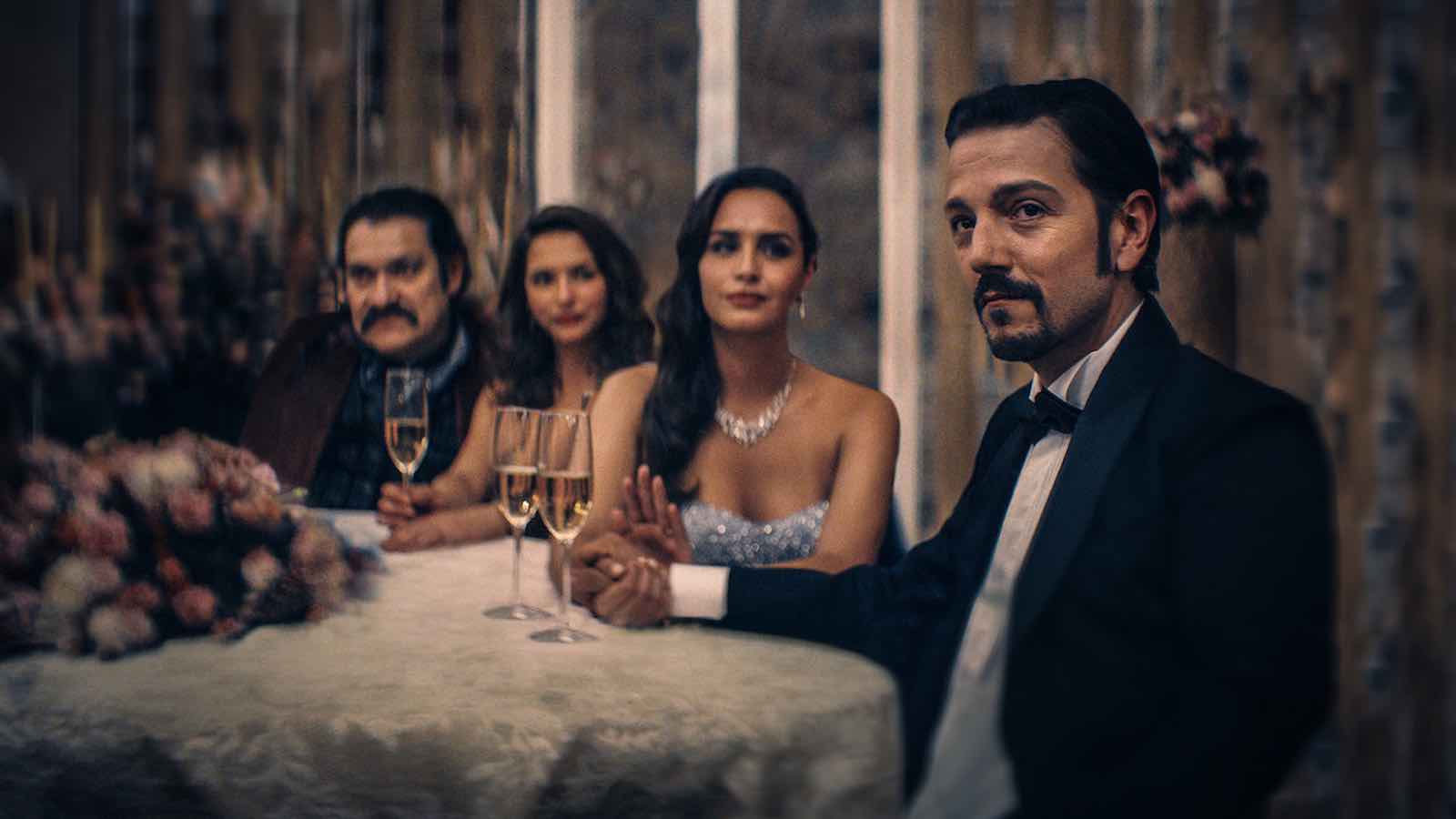 In the first season of Narcos: Mexico, we follow the rise of Miguel Ángel Félix Gallardo (Diego Luna) – the founder of the Guadalajara cartel – and the plot for his downfall executed by Enrique “Kiki” Camarena (Michael Peña), a Mexican-born U.S. DEA agent working at the Guadalajara office. The aforementioned Kiki Camarena initiates the destruction of a marijuana plantation, leaking it to the DEA’s office while working undercover.

Towards the end of season 1, Gallardo goes through the cycle of tremendous defeat before emerging victorious once again, with a combination of ruthlessness and strategy, including the torture and investigation of Camarena, and eventually, his death.

By the finale, the U.S. government has left Gallardo not knowing who to trust, which leads him to the investigation of moles in the Guadalajara cartel- something that will be heavily explored in season 2. 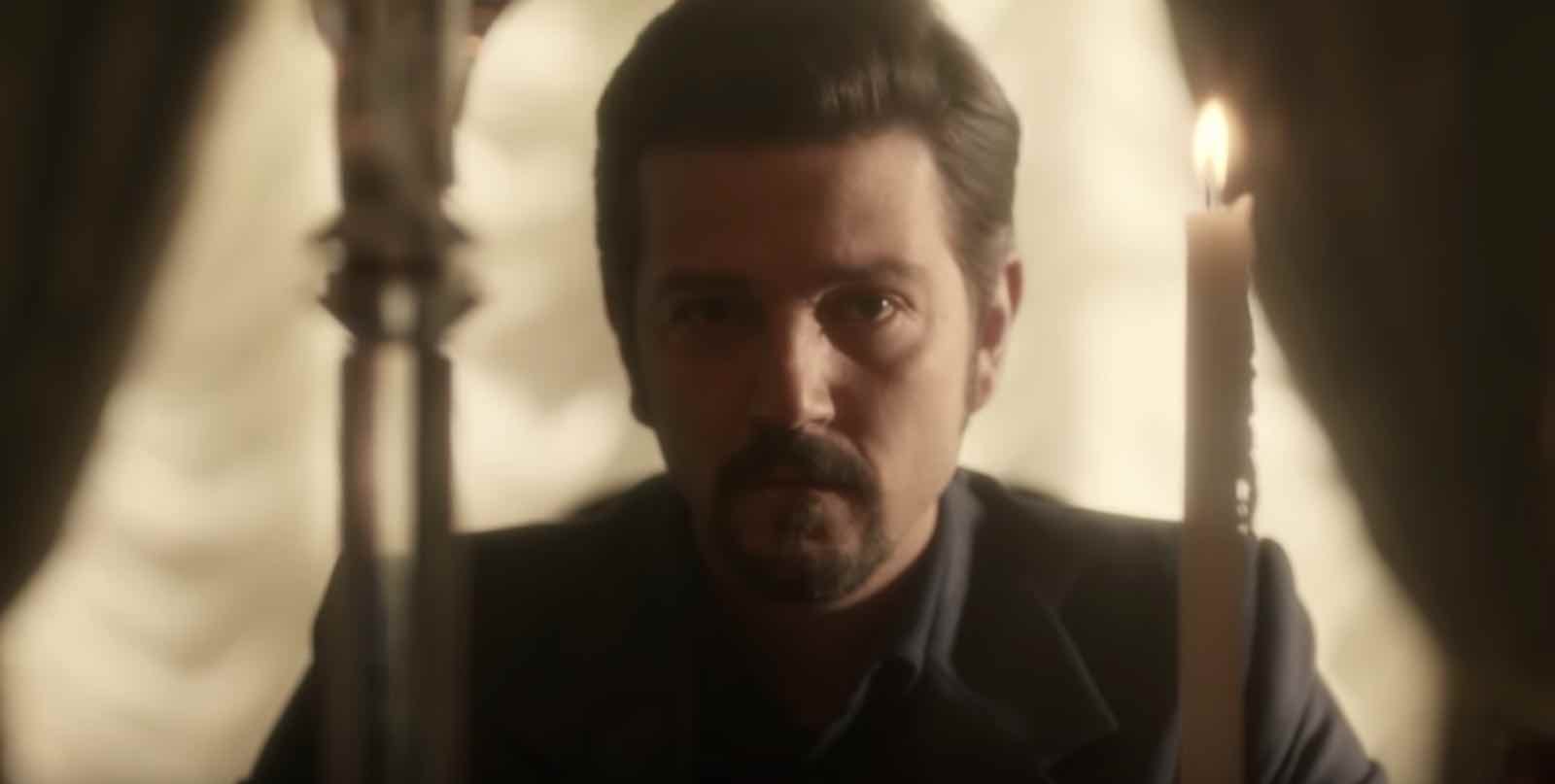 What to expect from season 2

Netflix will be welcoming back Michael Peña and Diego Luna as they finesse their way through their business dealings with more caution and cunning than ever; not to mention the DEA launching Operation Leyenda following agent Camarena’s death.

“The second season of Narcos: Mexico is a Pandora’s box,” explained creator Eric Newman, “the contents of which we still struggle in vain, 30 years later, to try and contain.”

This season will beg the question of how central the supporting characters will become as they climb in the ranks of the Guadalajara cartel. Case-in-point, the notorious drug kingpin Joaquín “El Chapo” Guzmán has a small character arc in season 1, and based on what history tells us, his role will inevitably become crucial in Narcos: Mexico season 2. Additionally, Gallardo’s nephew, Benjamín Arellano Félix, became one of Mexico’s biggest suppliers of cocaine during that time. It’s safe to assume that Narcos: Mexico season 2 will explore all of the events leading up to his 1989 arrest. 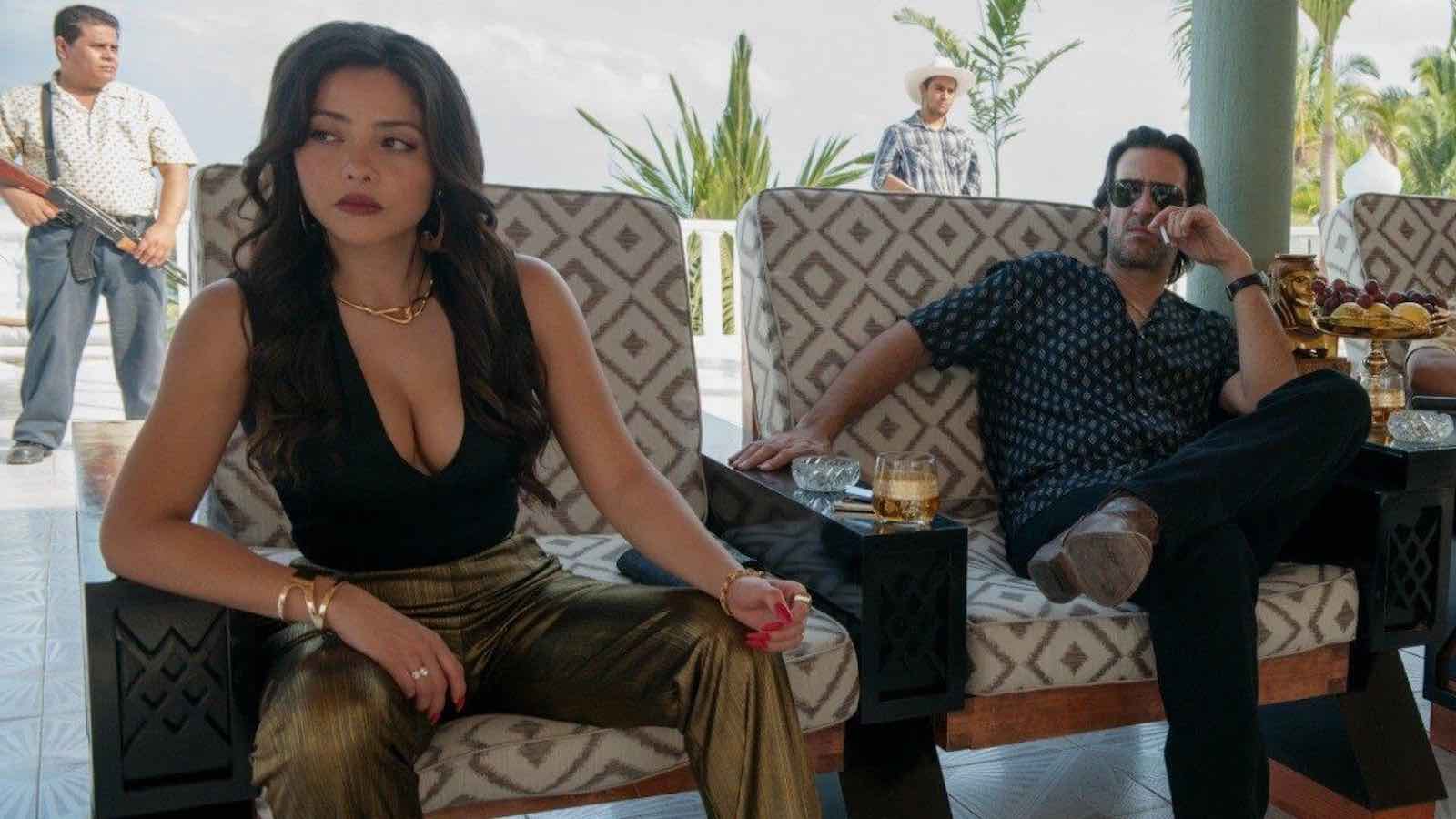 Who’s in the cartel?

Narcos: Mexico Season 2 will see Scoot McNairy (12 Years a Slave) as DEA agent Walt Breslin. Usually narrating, his role on-camera this season will bring with it an interesting storyline. We can expect the return of the entire cast from the previous season for the second season as well.