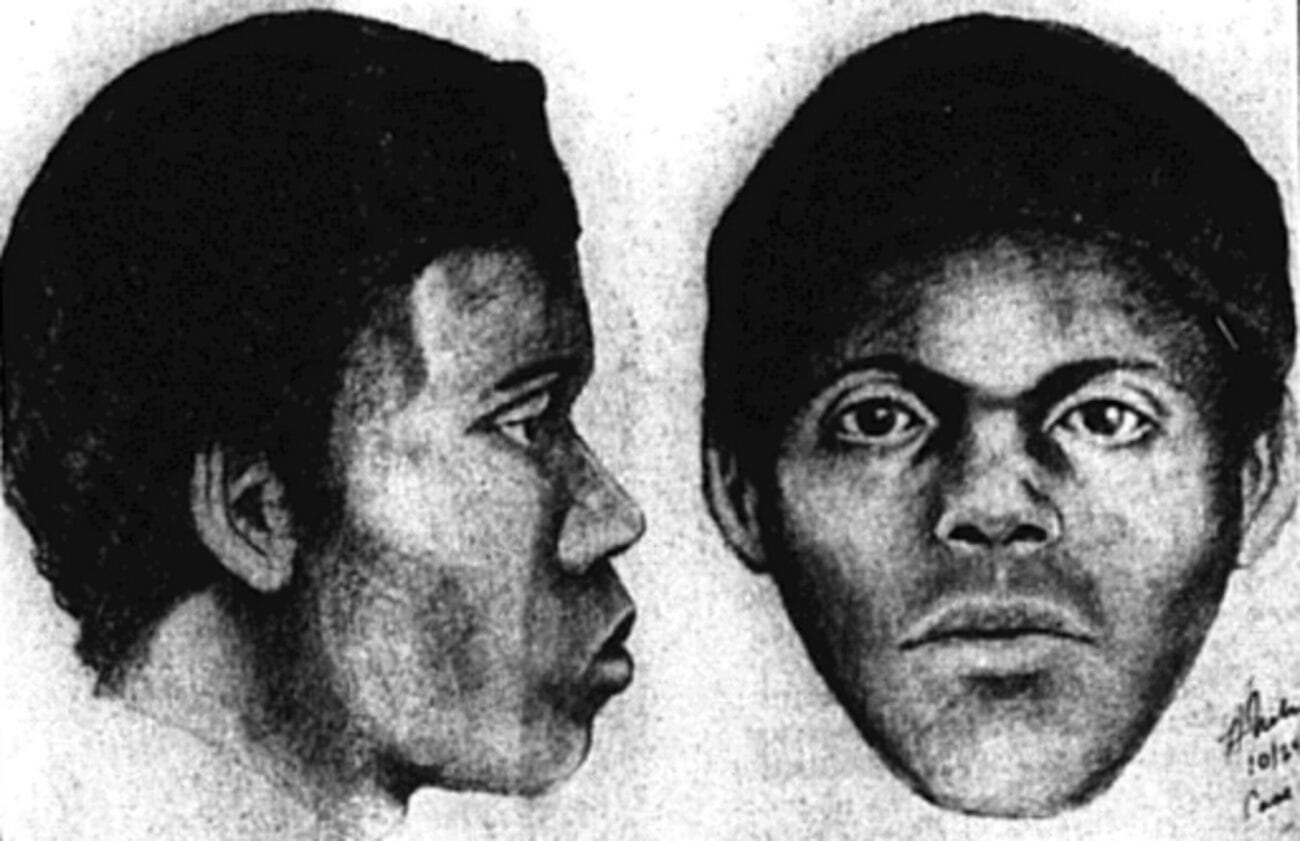 The Doodler: Why was this artistic serial killer never caught by the police?

Between January 1974 and September 1975, a man terrorized the gay community in San Francisco. The killer, who has never been identified or caught, picked up his victims from the various gay bars the city has to offer. He would sketch them, then kill them by stabbing them. This earned him the title of The Doodler.

The total number of victims isn’t definitely known, however, police estimate that The Doodler is responsible for anywhere between five and sixteen victims. They were all white males and suffered stab wounds in the front and back of their bodies in similar locations.

Despite the fact that his identity is unknown, descriptions for the perpetrator did emerge. He was described as a young man of African descent, between the ages of 16 & 25. In recent years, investigators released new information about The Doodler’s potential identity and offered a reward for anything with the information. Here is what we know. 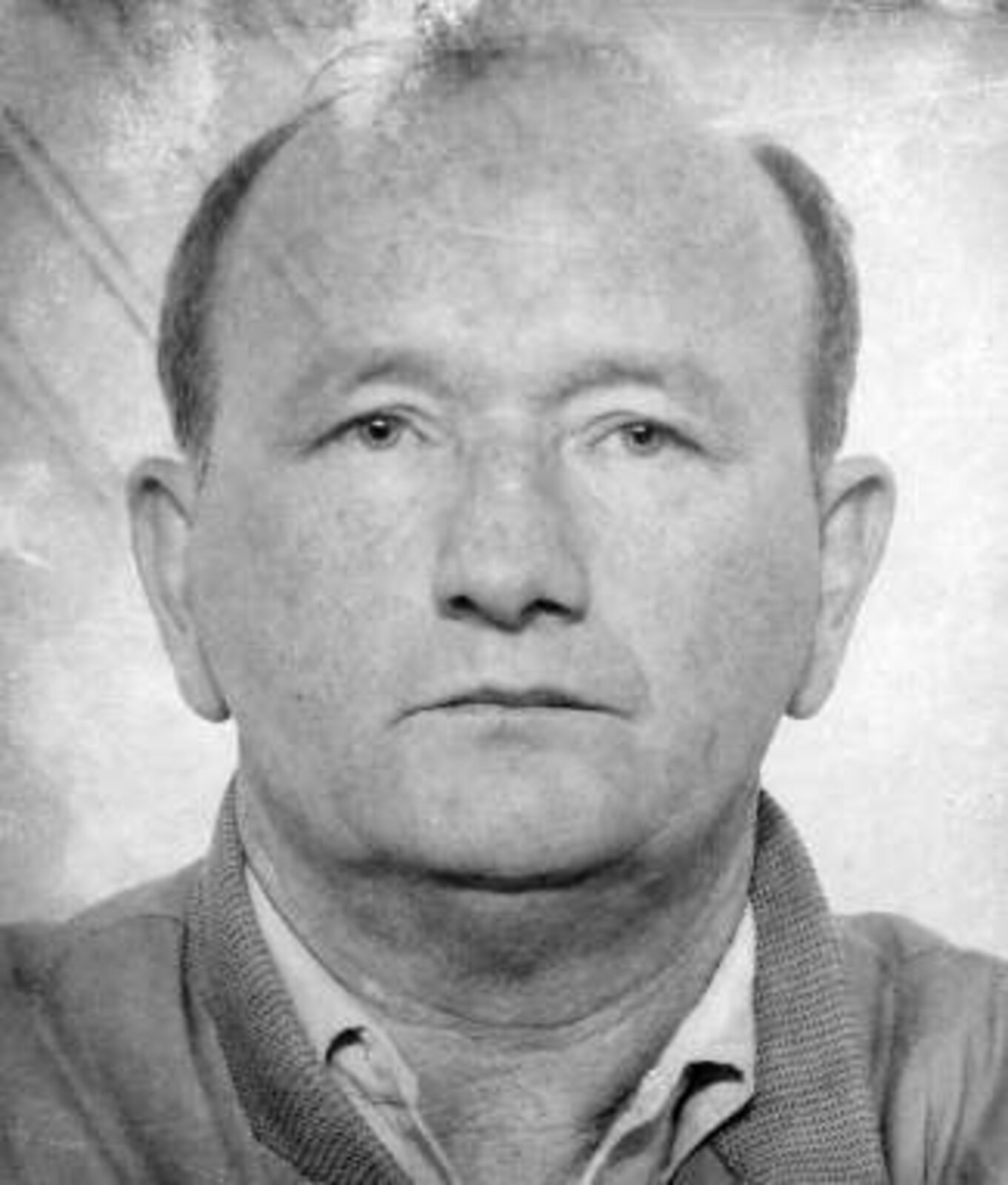 Gerald Cavanaugh was forty-nine at the time of his murder. He was Canadian but was living in San Francisco. Interviews with his family since his death revealed that Cavanaugh had not ever come out to his family. Little details about his personal life were ever uncovered. Other than the fact that he worked in some kind of mattress factory and was believed to be single, not much else surfaced about the man.

On January 27, 1974, his body was discovered by the water on San Francisco’s Ocean Beach – a spot notorious for gay hookups at the time. He was fully clothed and had been stabbed multiple times just hours before his body was discovered. Self-defense wounds identified on his hands suggested that Cavanaugh struggled for his life. 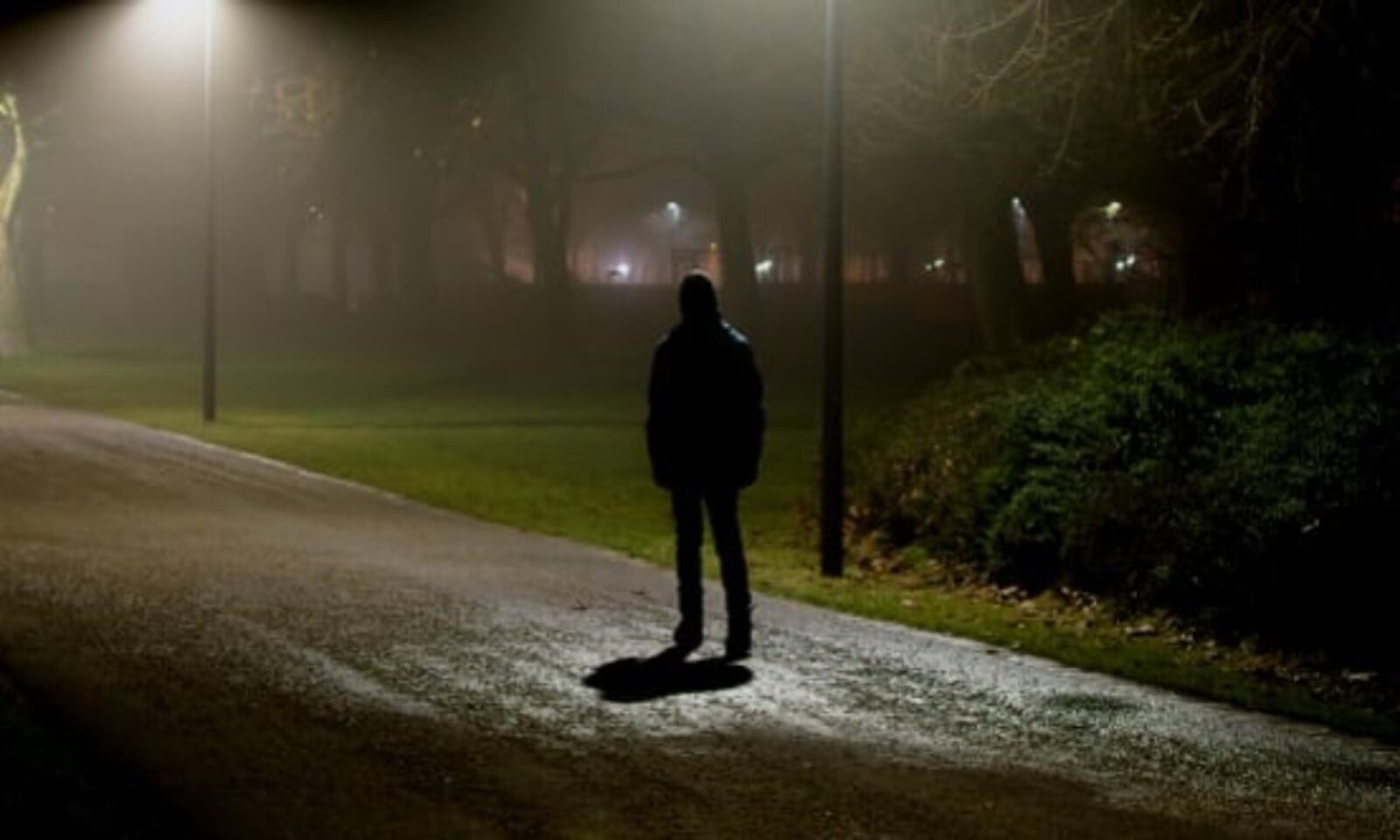 Officers suspect that Jae was alive when they were at Spreckels Lake and probably went there willingly. When his body was found, they had only been dead for a short while. 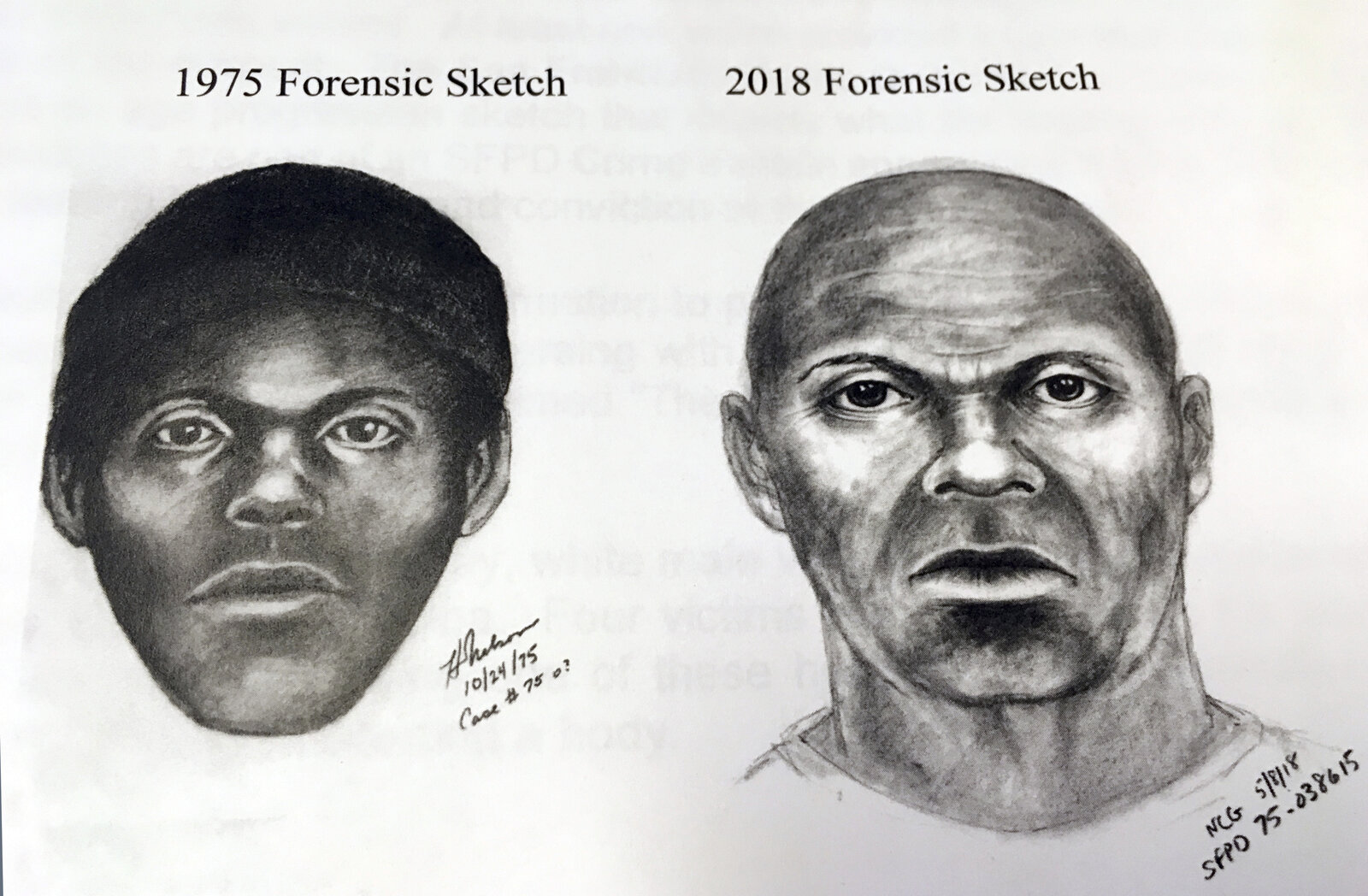 There were some irregularities between Christmann’s case and the previous victims. He was actually married with children and was found with all his clothes on in the possession of some kind of makeup case. Officers suspected he was a closeted gay man.

Christmann suffered more stab wounds than the other victims and his throat was slashed several times too. He was a German-American immigrant. Eventually, his remains were transported back to Germany. 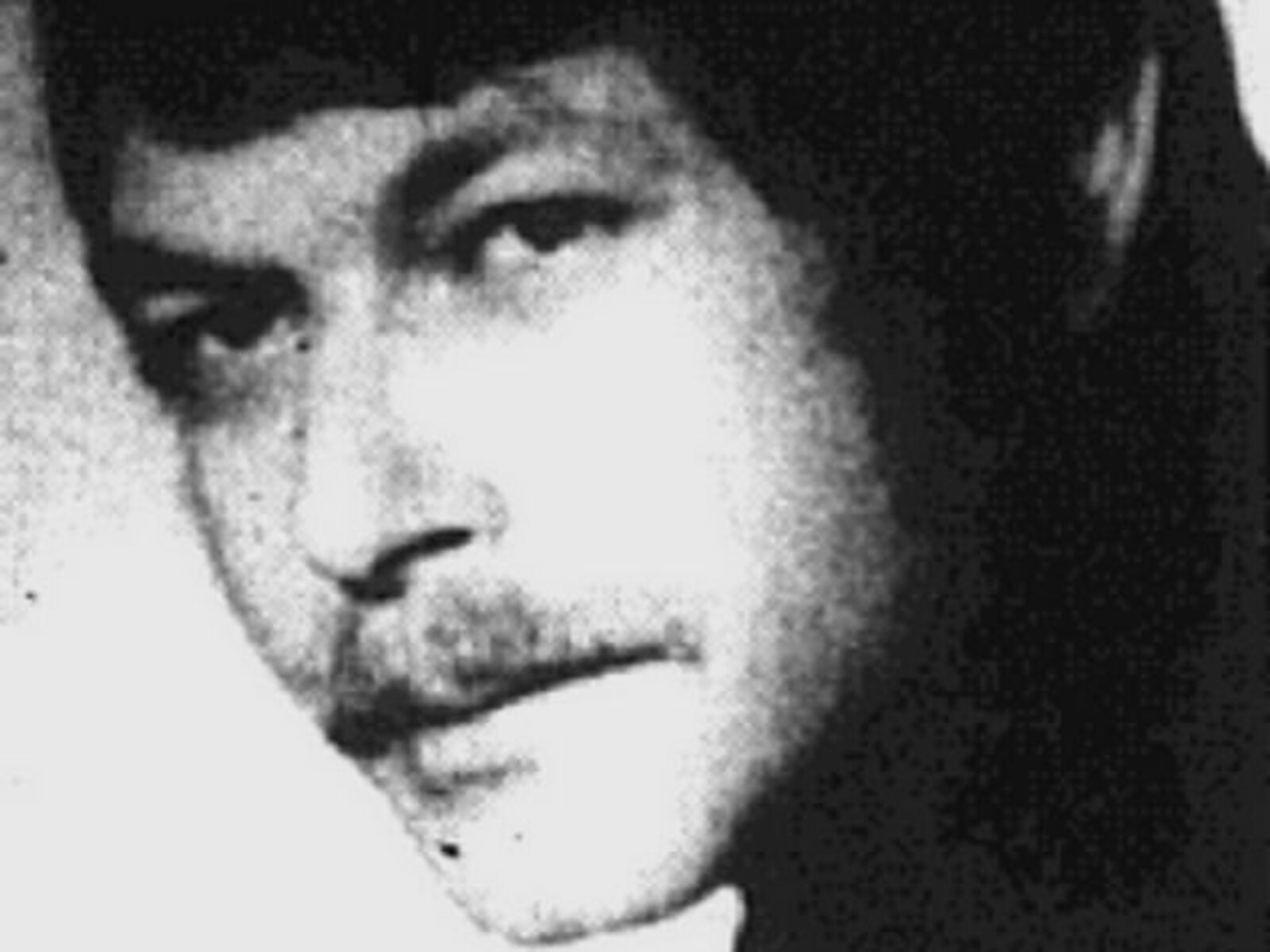 Capin served in the U.S. Navy before taking up employment as a nurse. Because of his employment choices, the state had his fingerprints on record, which made identifying his body easy. Capin’s body was found on May 12, 1975, in much the same state as the other victims. He suffered stab wounds.

Capin was 32 at the time of his death, however little else is known about his personal life. Also found seashore adjacent, investigators believe Frederick Capin’s body had been moved as there were drag marks in the sand measuring approximately twenty feet. 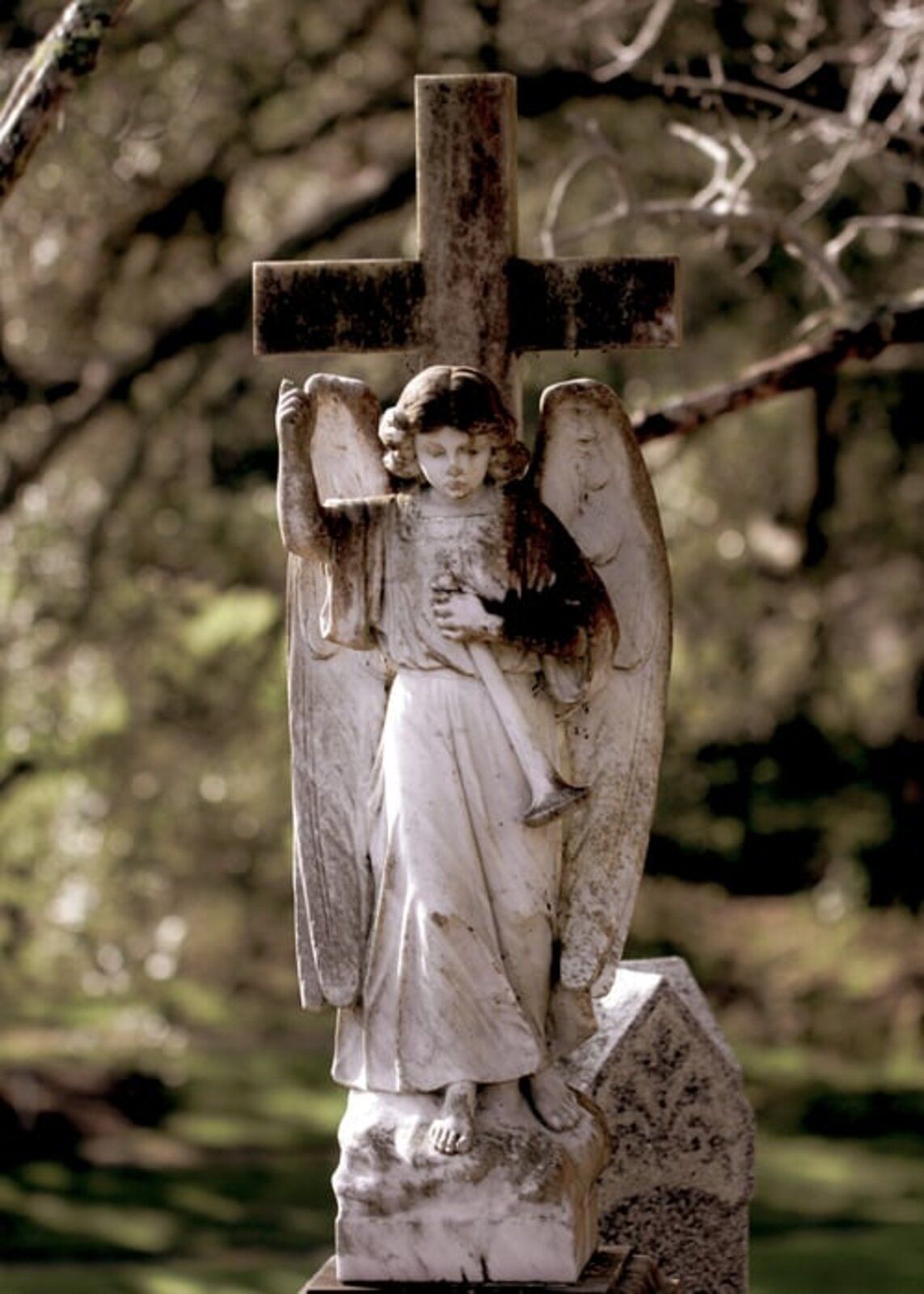 Gullburg’s body was discovered in the same general area as all the other victims on June 4, 1975. At the time of his death, he was 66 years old. Unlike the other victims, he was not found right away. When his body was located, Gullburg was approximately two weeks into decomposition.

There remain some inconsistencies with his case. Gullburg’s underwear were missing from the scene and the man’s pants were unzipped. In addition to his state of undress, he was also much older than the other victims. 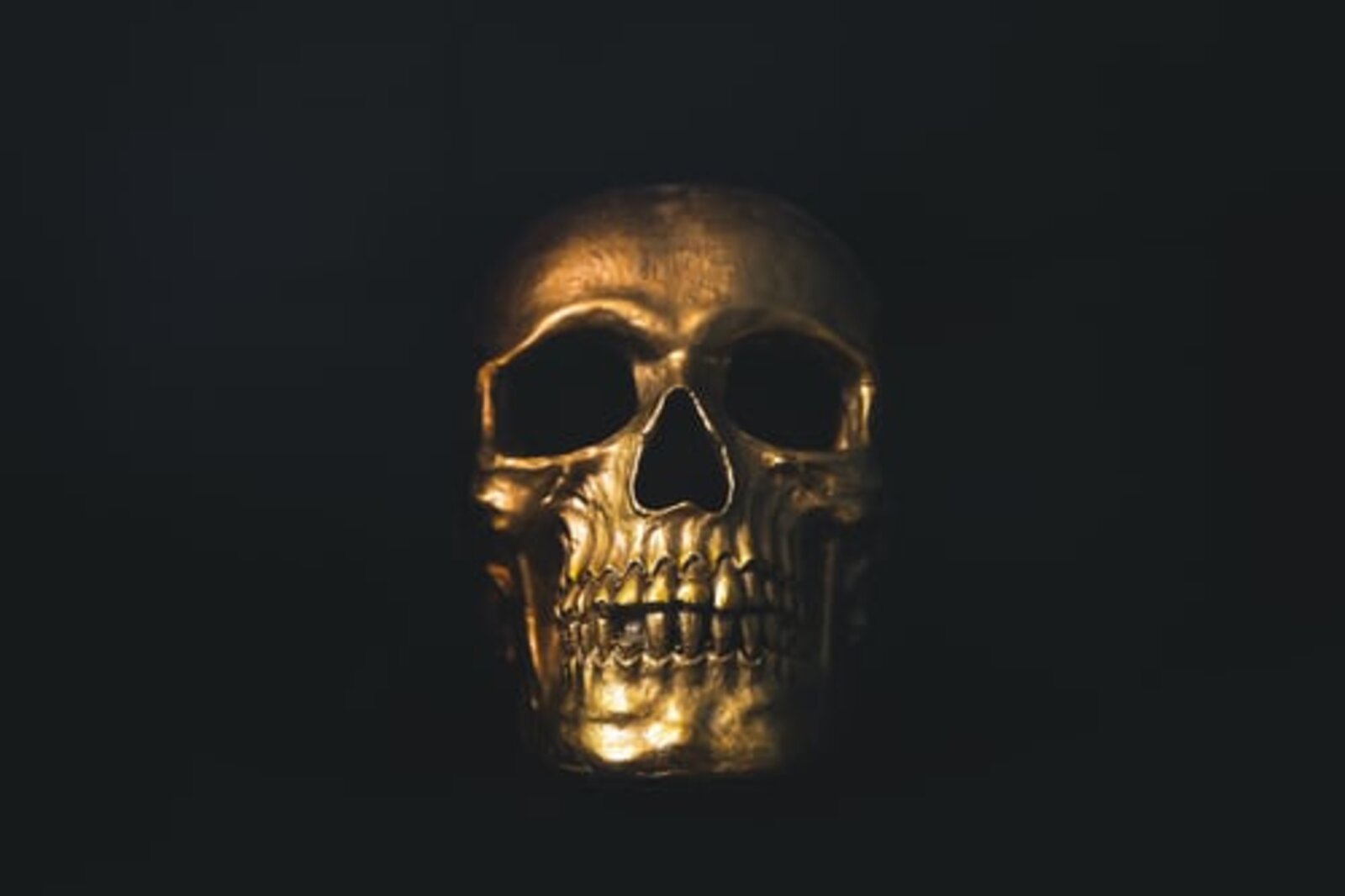 At the time, police did have a suspect in mind. There were actually three surviving victims that chose not to testify in court details because they did not want to out themselves at that time. Homophobia was rife within the country as the aids epidemic was prevalent. The suspect in question cooperated with the police but never admitted guilt to the crimes. He was never charged. The identity of the suspect has never been released.

The police investigated several more leads, but the case went dead sometime around 1977. Many have criticized the manner in which the police handled the investigation, claiming sloppy & lazy police work on account of homophobia. 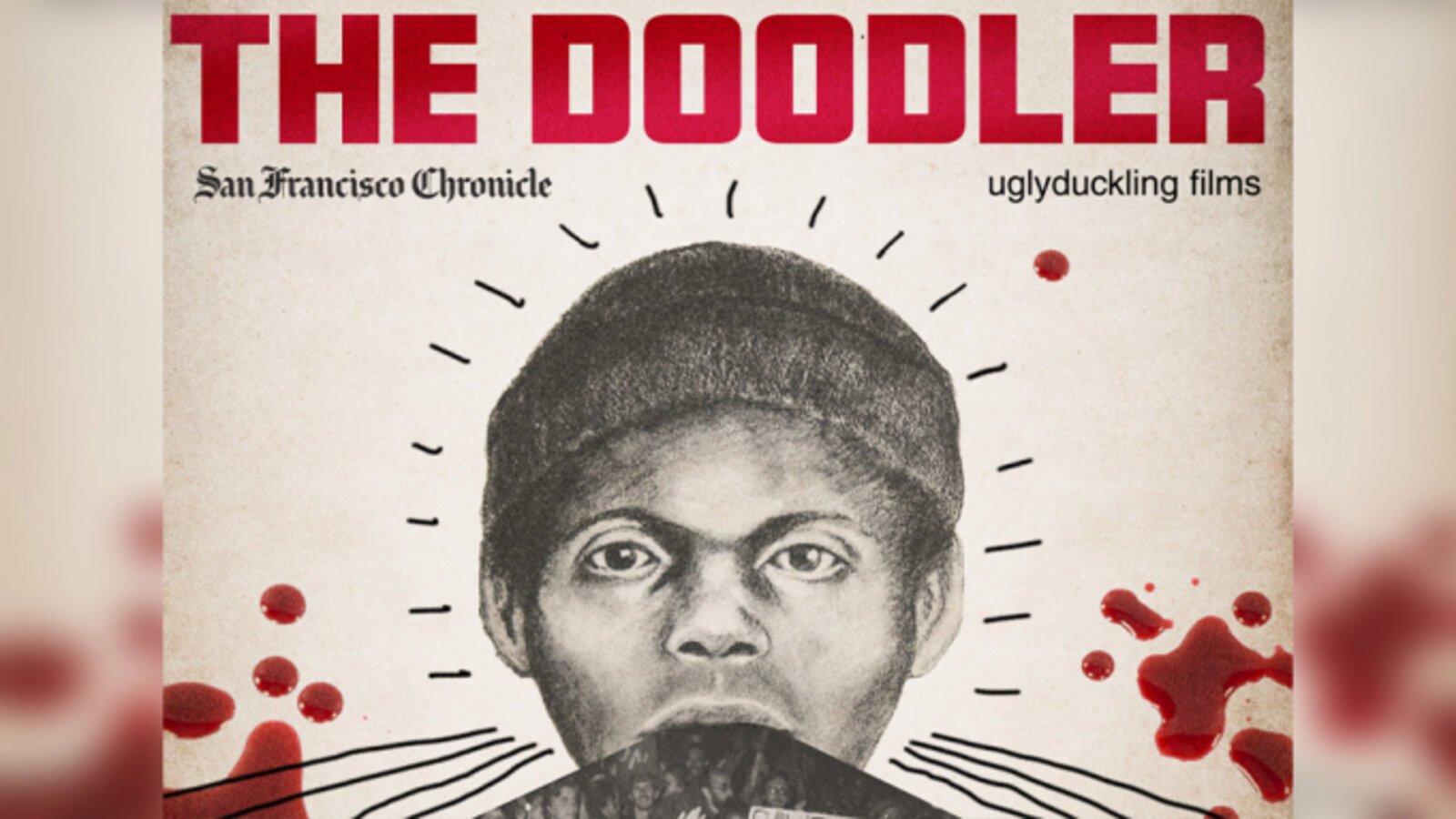 In 2019, San Francisco Police began talking about the case again. A new sketch of what the potential suspect could look like now was released by the police. They also released an audio file that was not released previously of a call by an anonymous man reporting that he had found a body along the beach. This coincided with the first homicide.

Police are now offering a $100,000 reward for anyone that comes forward with information that could lead police to the culprit. DNA forensic testing has also advanced immensely since that time, and police are investigating those avenues as well.